Bearcubs plays a hometown show at Birthdays in Dalston. 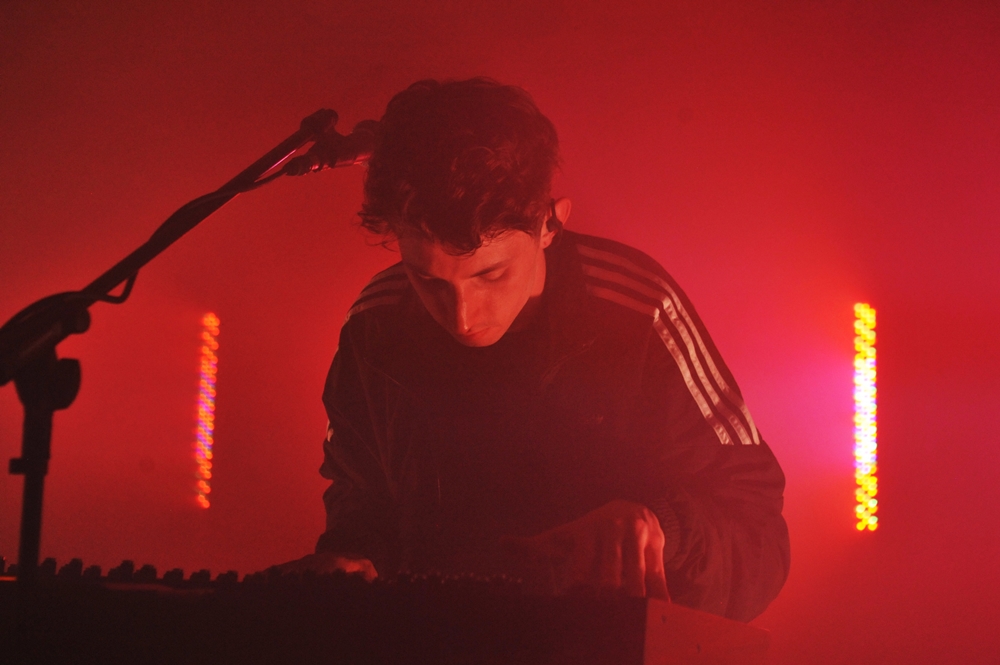 Bearcubs aka London producer Jack Ritchie, gave us the pleasure of playing an intimate show at Birthdays in Dalston on Tuesday night. With the release of his new EP Underwaterfall only a couple of weeks ago, he has been on tour sharing the new and older tracks of his repertoire around the country.

The basement at Birthdays first staged the guys from FAVELA. And they made sure that we all felt like it was a Saturday night, not a Tuesday. Starting off with ‘Future Visions’ the set was fluid and easily transitioned through each track, and the crowd loved every minute.

Then as the smoke machine was cranked up, it was time for Bearcubs to come on stage. Straight away he made it look effortless as the sounds that came from the stage totally blew everyone’s minds.

New track Burning Up was a completely immersive tune and its crazy synths had everyone moving. Next crediting Chroma from his EP under the same name from 2016 was appreciated by the patrons. Showing off his velvety vocals as he laid down the alluring and textured sounds.

Underwaterfall a stand out of the set, a big cheer from the people was let out when it started to play. Touch was perfectly placed in the set, and his quick transitions were very impressive to watch. Closing on Paper Walls the crowd made sure the love in the room was on the highest level.

As Bearcubs showed off his craftsmanship, the packed room loved every moment and second. If you didn’t catch him during this tour, I doubt that he will make an appearance again very soon, so make sure you see him then. 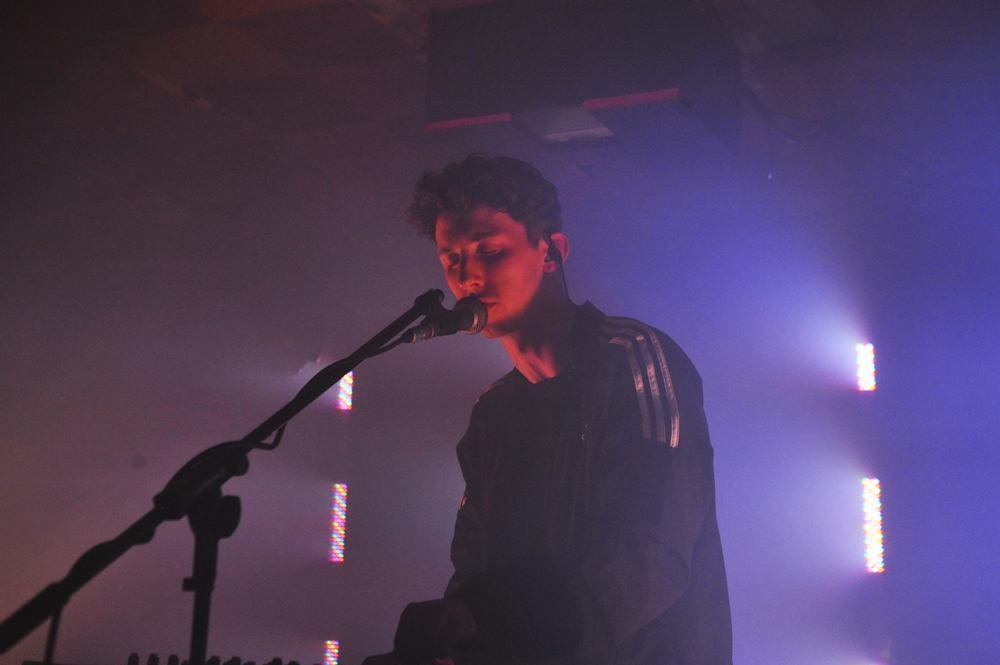 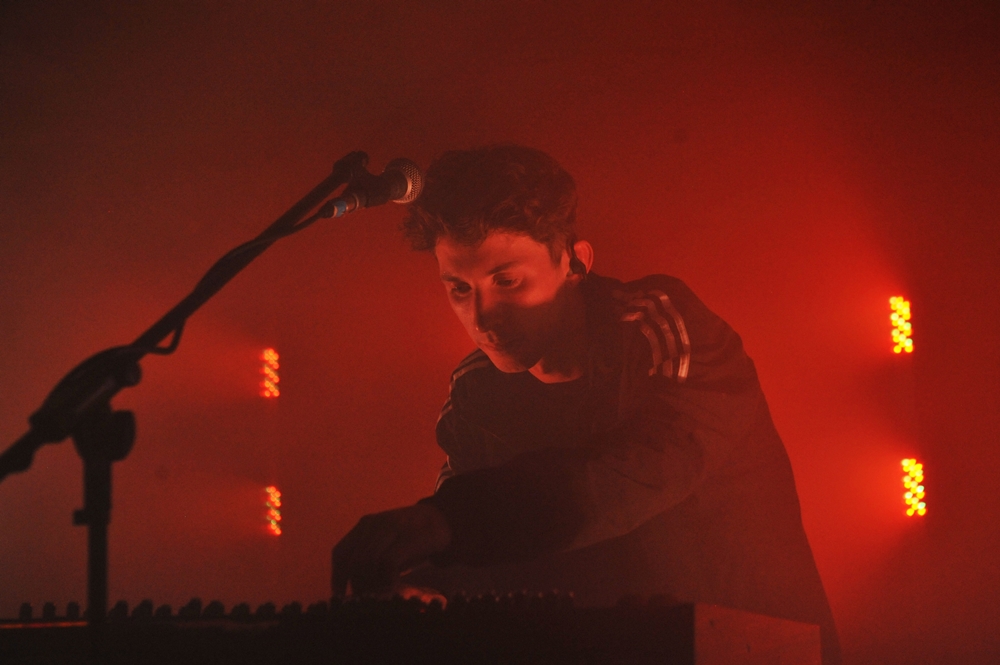 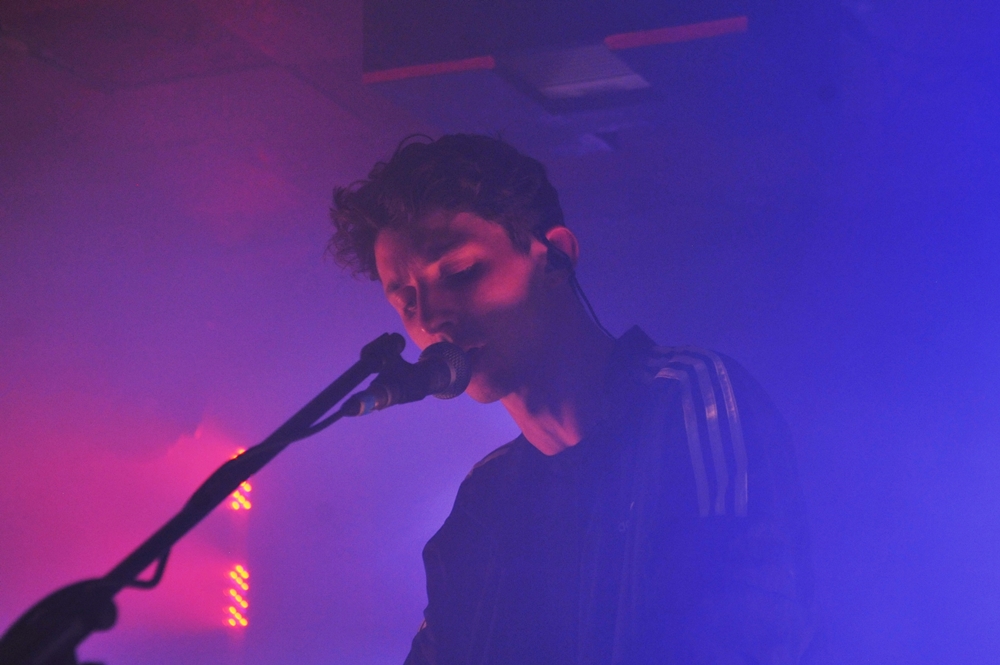 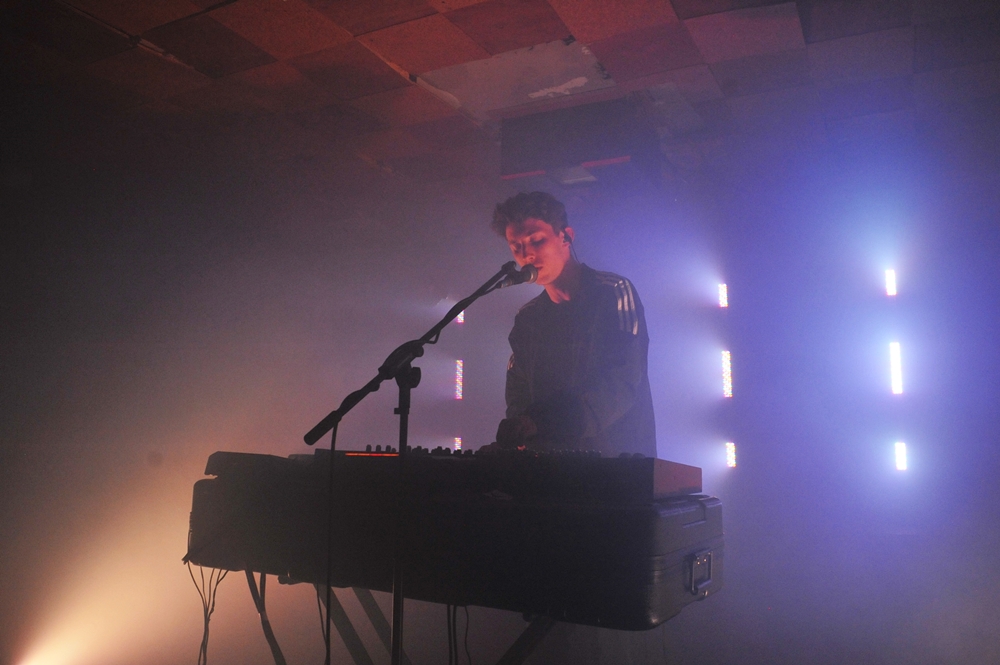