Stop whatever you’re doing. MGMT might have just confirmed their new album is recorded and done. 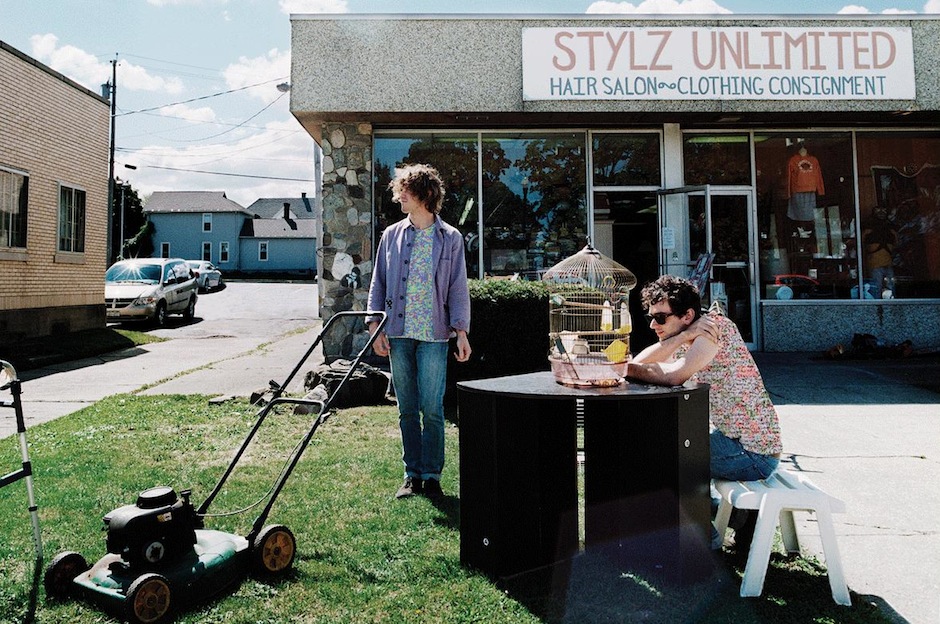 The ultimate indie duo have stayed silent since the release of their self-titled third album back in 2013. Through obscure tweets we’ve got a glimpse of their journey and now it looks like the guys finally got some new stuff ready for us.

we bac in studio now

got another song mixed today pic.twitter.com/caPqIZwjnz

got another song mixed -‼️ pic.twitter.com/CUTH6ZYpnB

Seems like they stick to their promise of a 2017 return giving us a slightly better Monday.