FRANK CARTER AND THE RATTLESNAKES Live at KOKO

The band embarks on tour in support of their sophomore full-length, Modern Ruin. 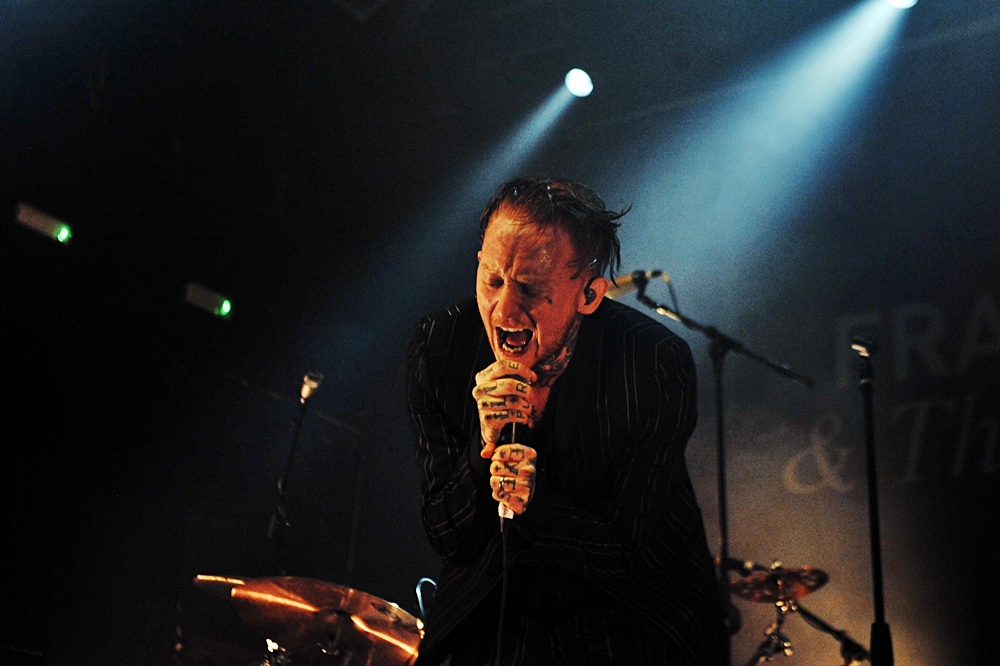 Frank Carter and The Rattlesnakes completely annulated KOKO last Thursday night. After an epic tour around the country over the last couple of weeks, it was London’s turn to see a little bit of the fury.

Opening with Snake Eyes Carter didn’t hold back on the energy levels and threw himself into pumping up the crowd, not that they needed any convincing. With The Rattlesnakes alongside him on stage the sound was epic. The larger than life sonics and stage presence were what the people wanted to hear and see.

It was around Juggernaut that Carter asked for only the ladies to crowdsurf. “Only the ladies because we are all equal. That could be your sister, your mother, your girlfriend, your aunty.” And the ladies did exactly that. Legs and arms flying everywhere. With the flashing lights it was an amazing sight to see.

The ex-Gallows Carter, dressed in a fantastic suit, sharply delivered on every song. Wild Flowers and Vampires from the latest album, Modern Ruin, were explosive. The crowd singing/yelling/screaming along to every word, it was an exhausting effort by all.

We took a step back to 2015 with Fangs showing the loyal fans amongst them all. The surging guitars were on point in this one but didn’t manage to melt any faces unfortunately, but it surely felt like it. A little bit of Neon Rust was poured over us before they vacated the stage but only for a brief moment.

Finishing the set with Paradise & I Hate You, they polished off the evening quite nicely. Proving the guys can bloody entertain right to the end. As singer said early on in the evening: “Let’s hear it for security, they just saved your life tonight”, that statement was defiantly tested in the last couple of songs when exhaustion was forgotten and pushed to the limit.

Frank Carter and The Rattlesnakes take off a couple of weeks and then head over to America to do it all over again. They’ll come back to the UK for some festivals such as Glastonbury and Y-Not Festival, so massive year for the guys ahead. Catch them for your own sake! 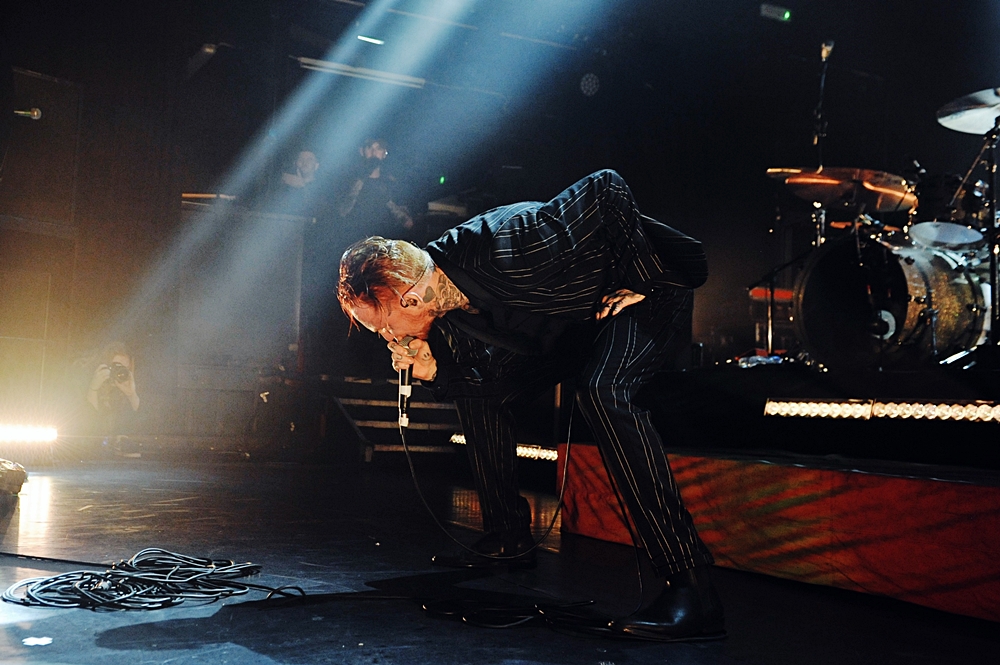 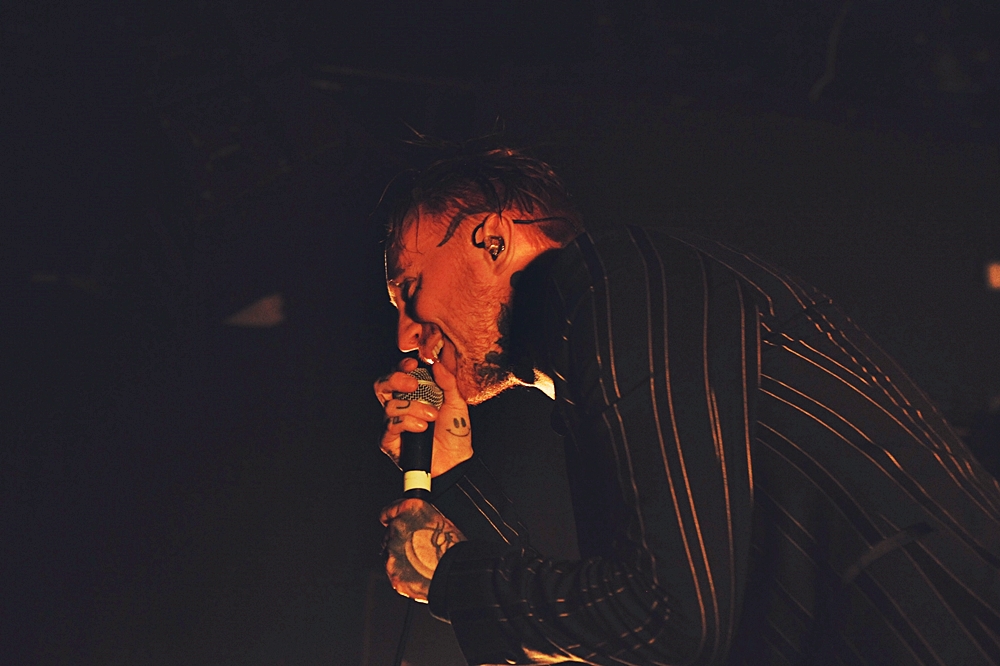 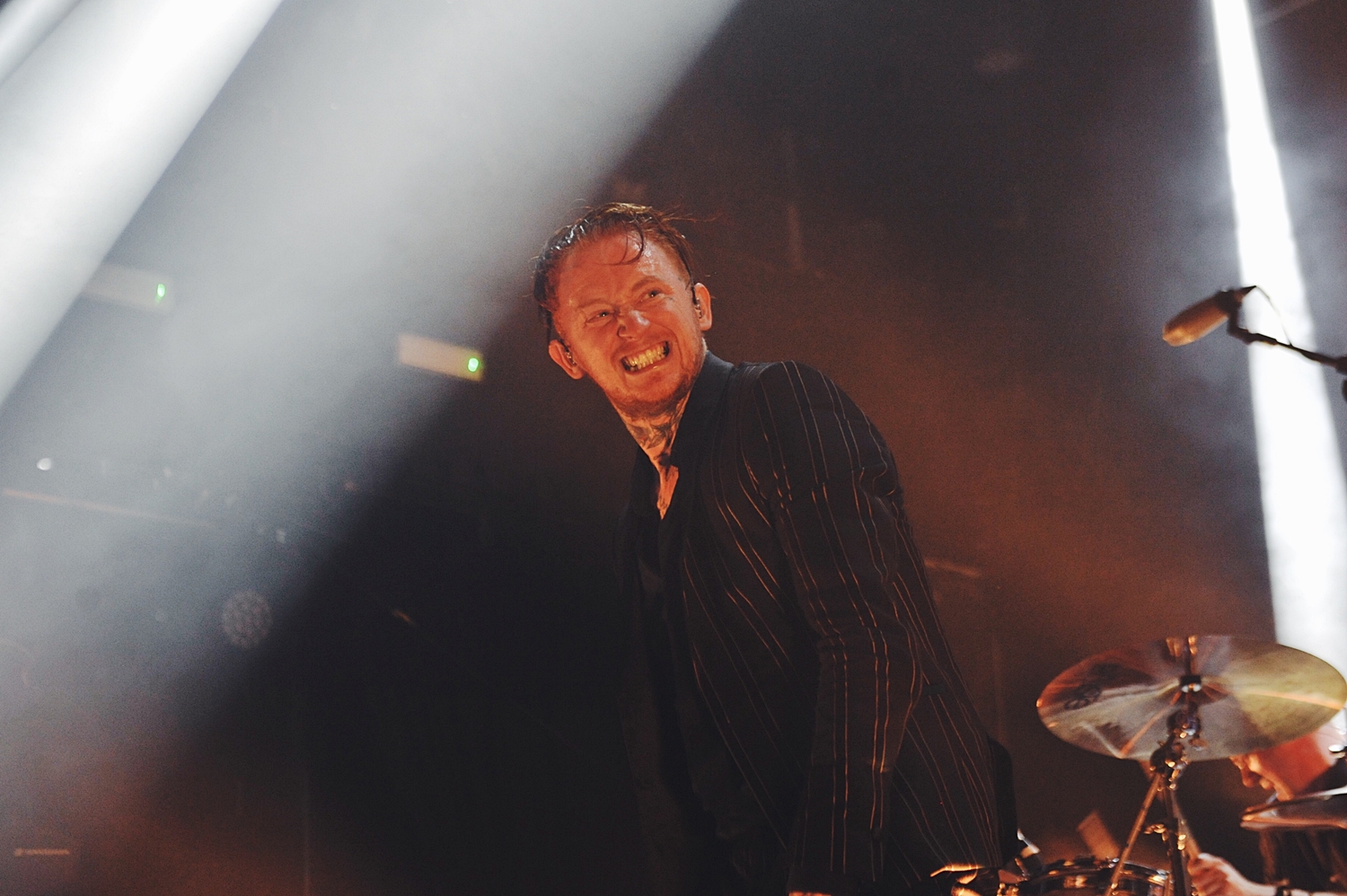 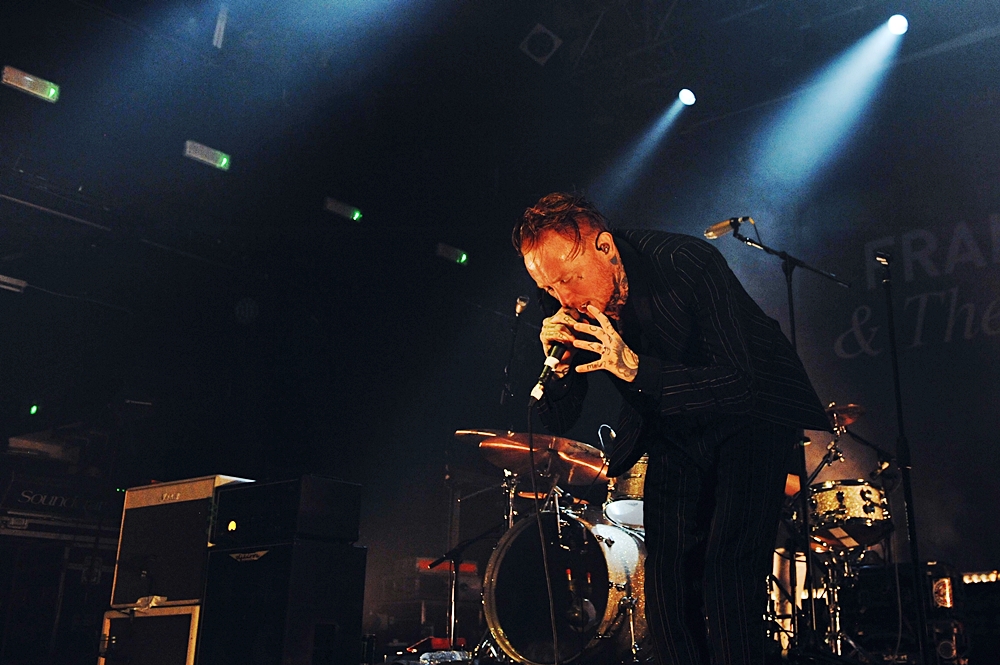 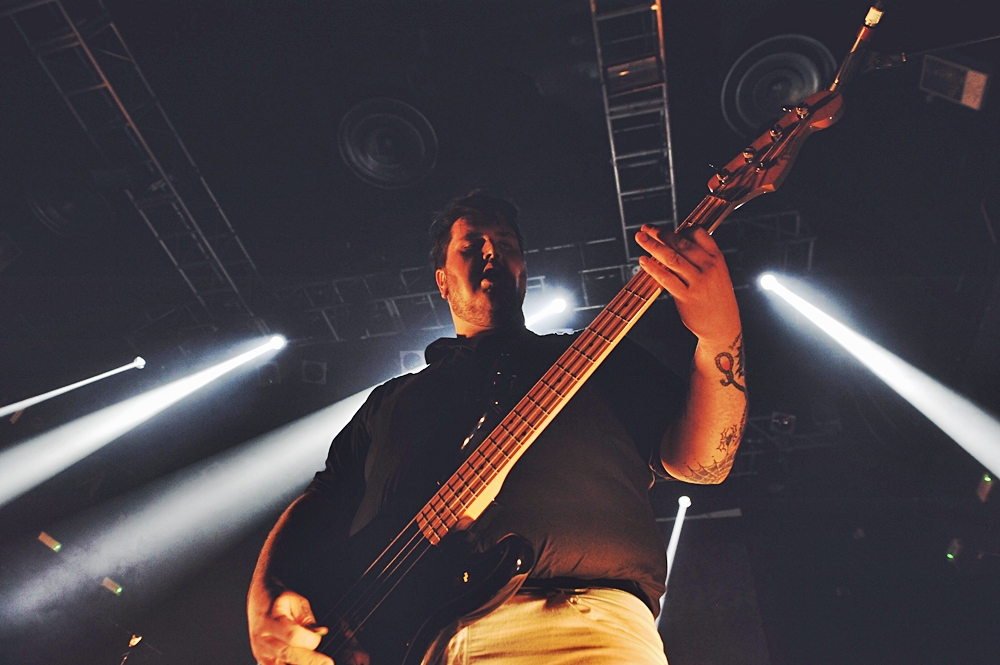 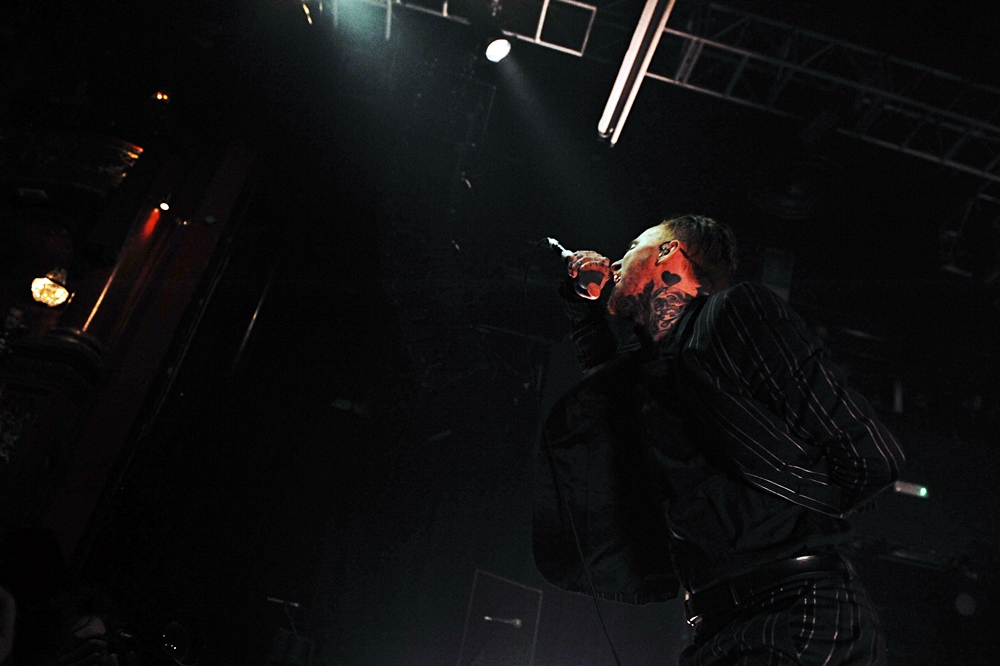 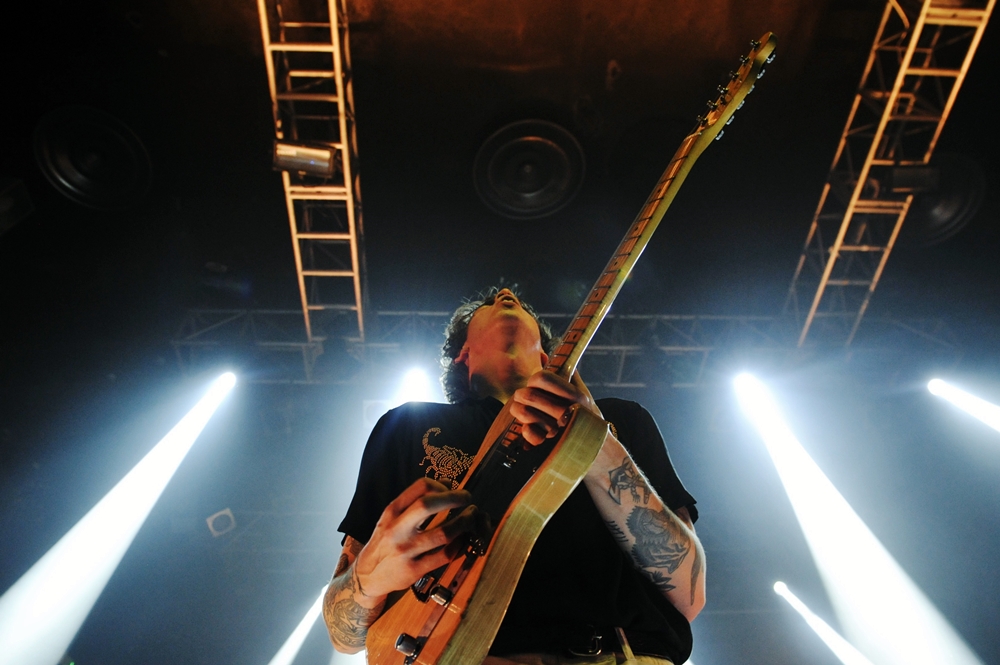 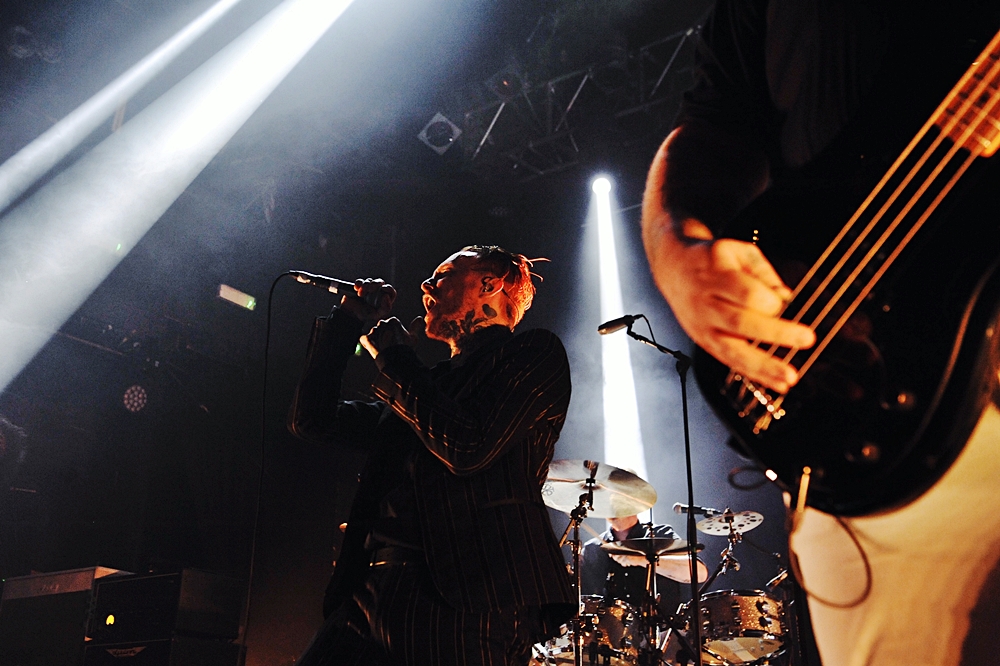 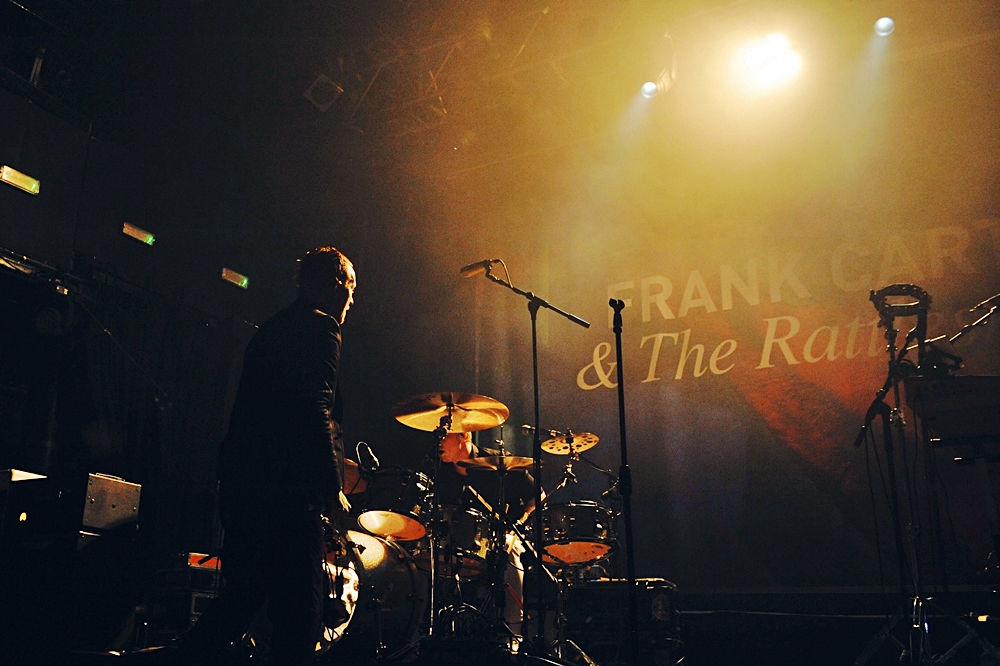 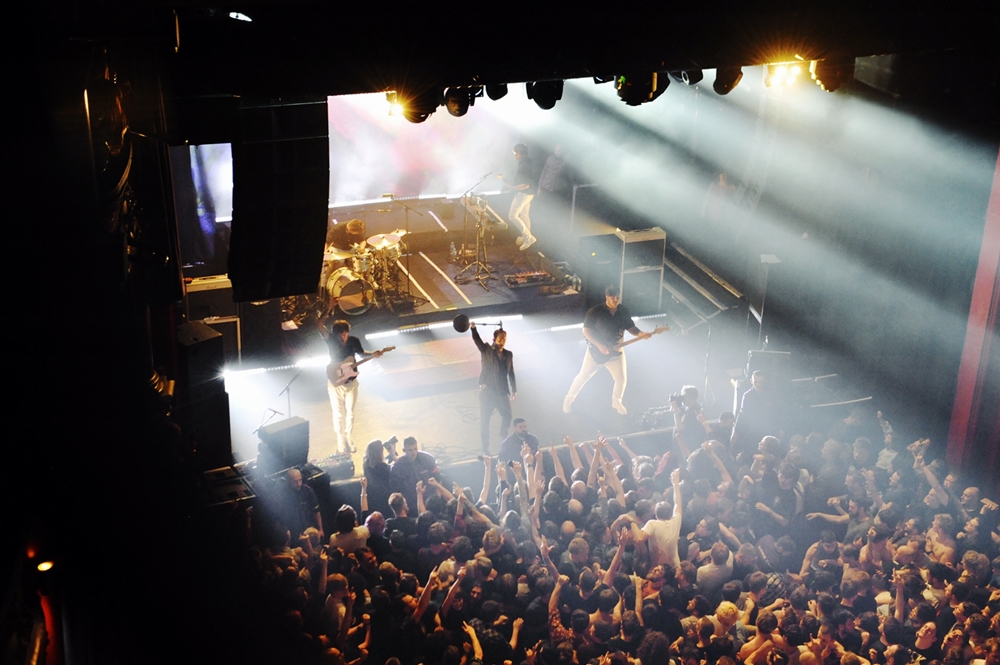