Honeyblood conquer their first gig down under.

Stina Tweeddale and Cat Myers, the Scottish duo we’ve come to know and love as Honeyblood, do everything understatedly. Understated entrance, understated fashion and effortless lo-fi anthems. Their music needs no gimmicks or stage props, if the size of the crowd they’ve managed to gather on the other side of the world from their hometown of Glasgow is anything to go by.

They’ve chosen to play a balanced mix of new and old material at their Aussie debut show, pausing in between songs to charm Oxford Art Factory with their Glaswegian accents and endearingly awkward sense of humour. “I’m gonna shift the blame, it’s your responsibility to make sure I never write the setlist”, quips Stina after Cat publicly points out the setlist is in the wrong order.

By the end of first song Ready For The Magic Cat has polished off her can of beer, and isn’t hesitant to crack open a second – wouldn’t you if you were one song into smashing your first Australian gig?! The first half of the set is heavily filled with tracks from last year’s album Babes Never Die, with fan favourite Choke nestled between. It obviously goes down well as a crowd member shouts “You’re so good!” at the duo in between songs.

Finishing the triumphant set on a GRL PWR high with older songs like Super Rat and Killer Bangs, Honeyblood have definitely won over the Aussies who battled the torrential rain to make it here this evening. 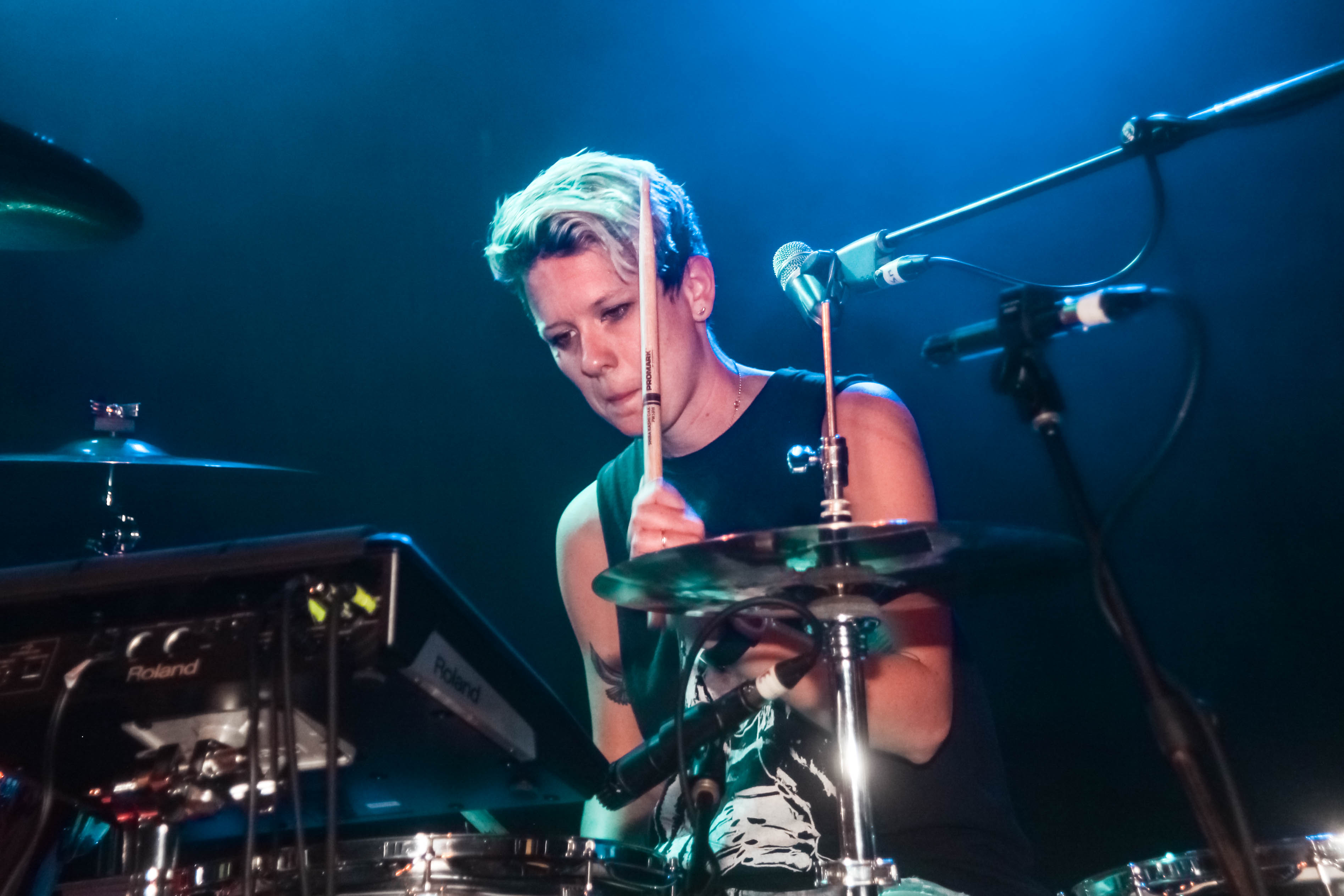 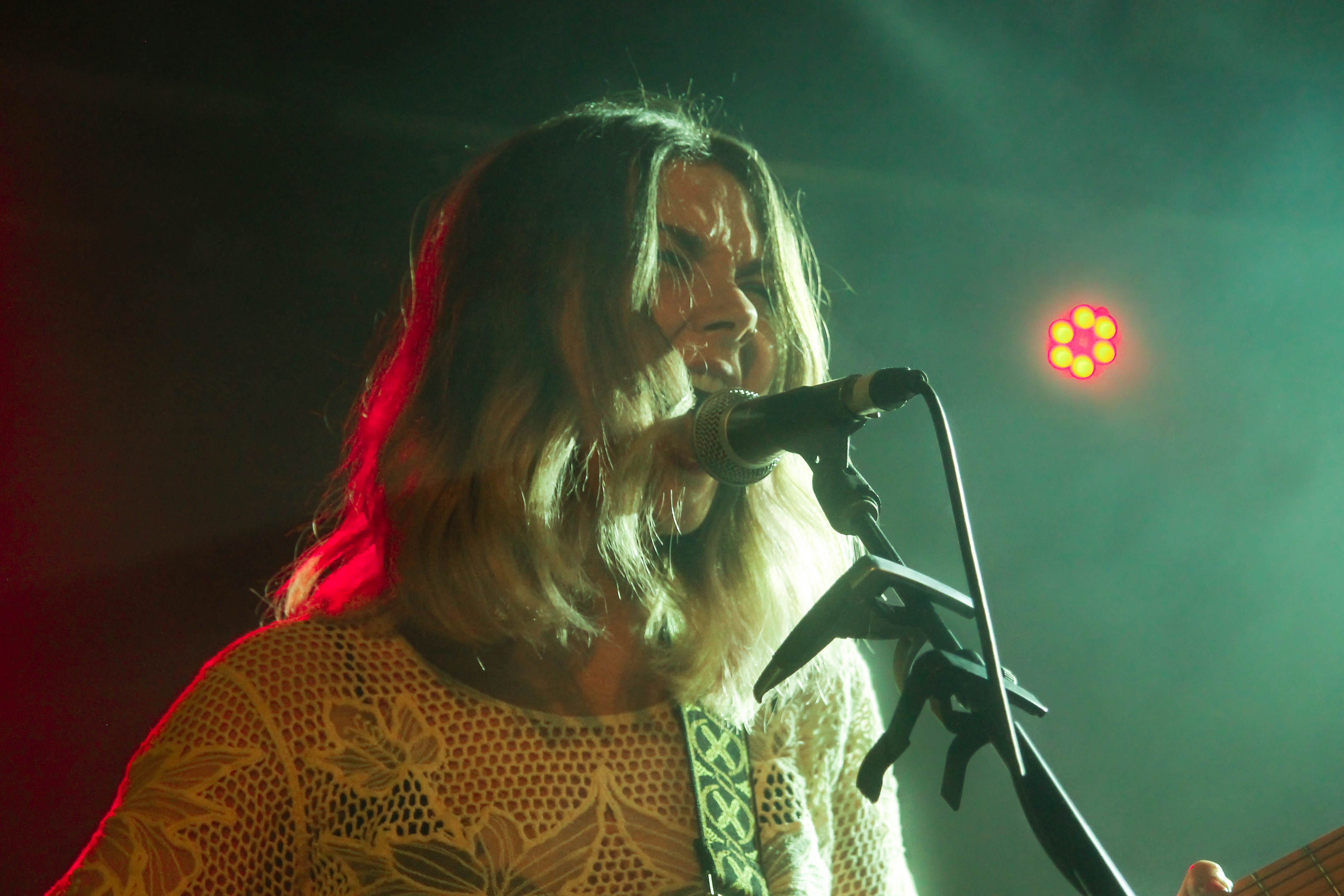 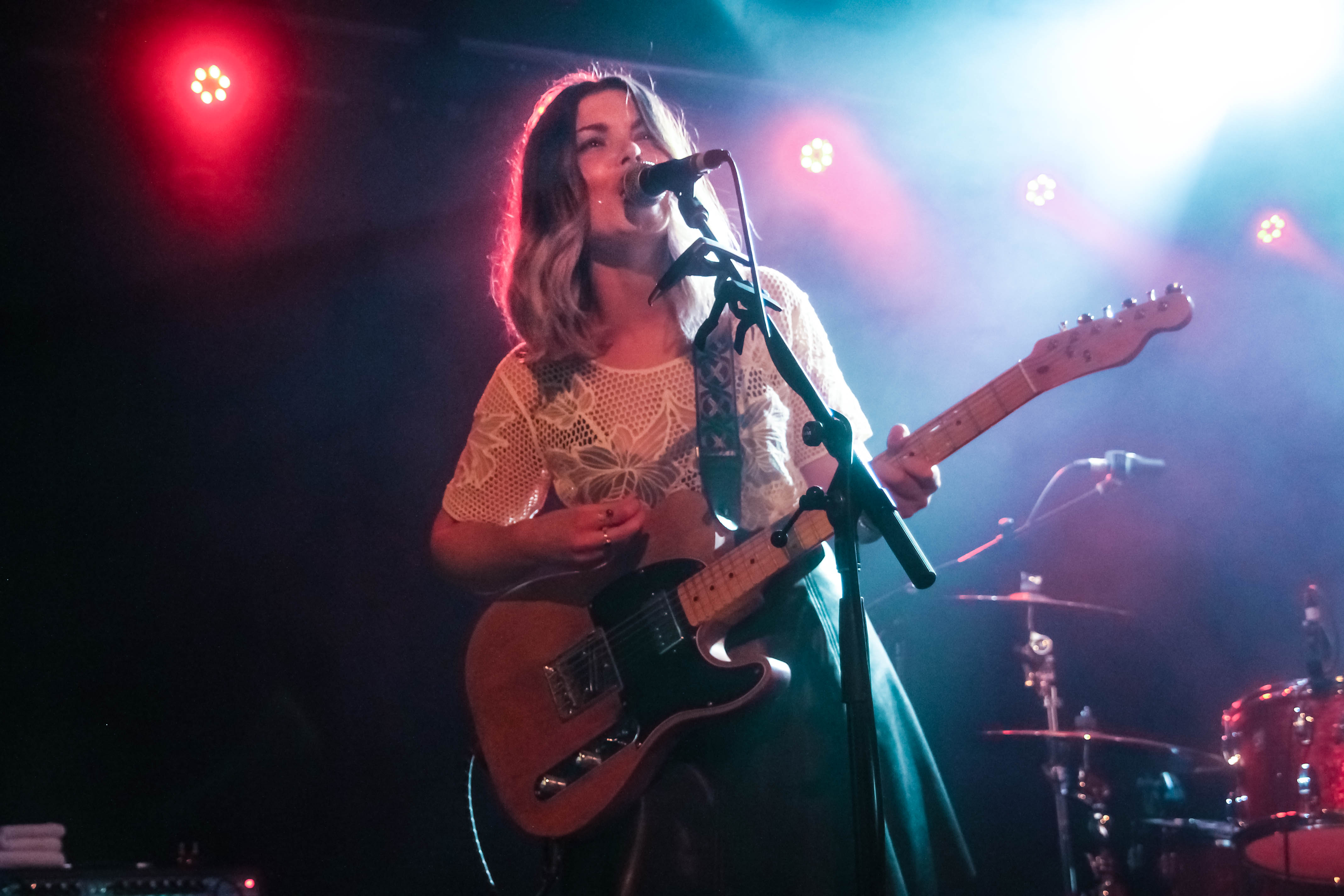 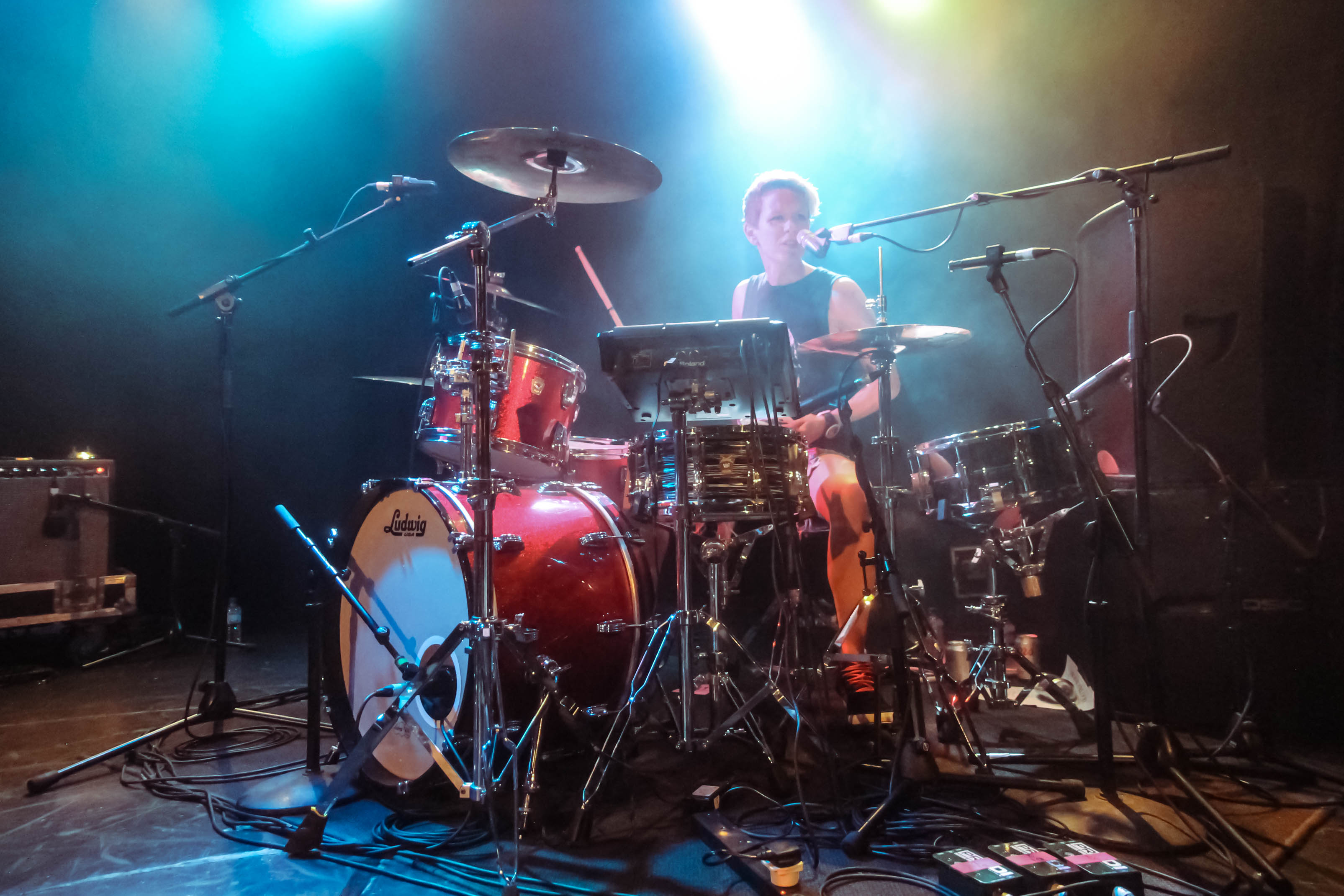 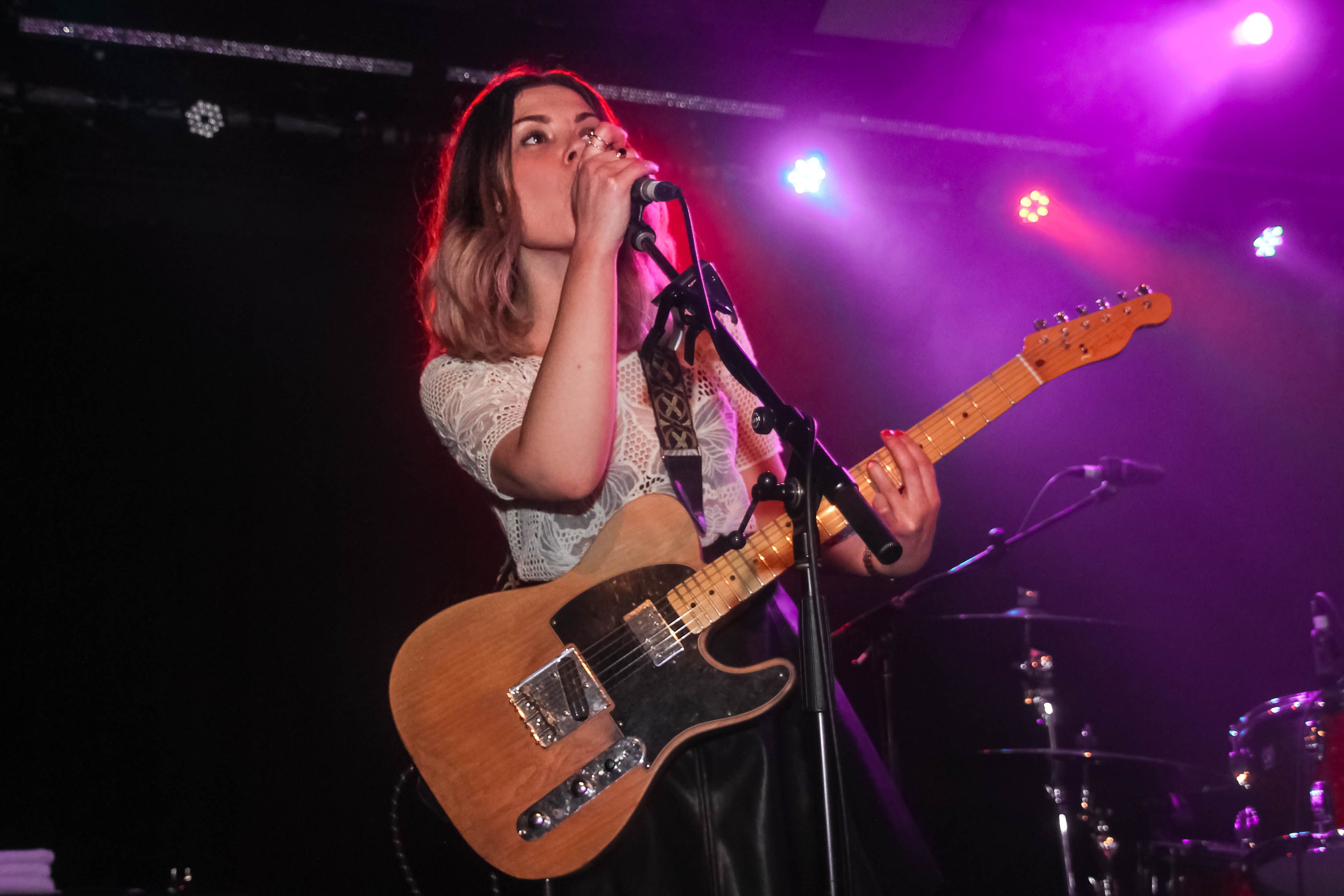 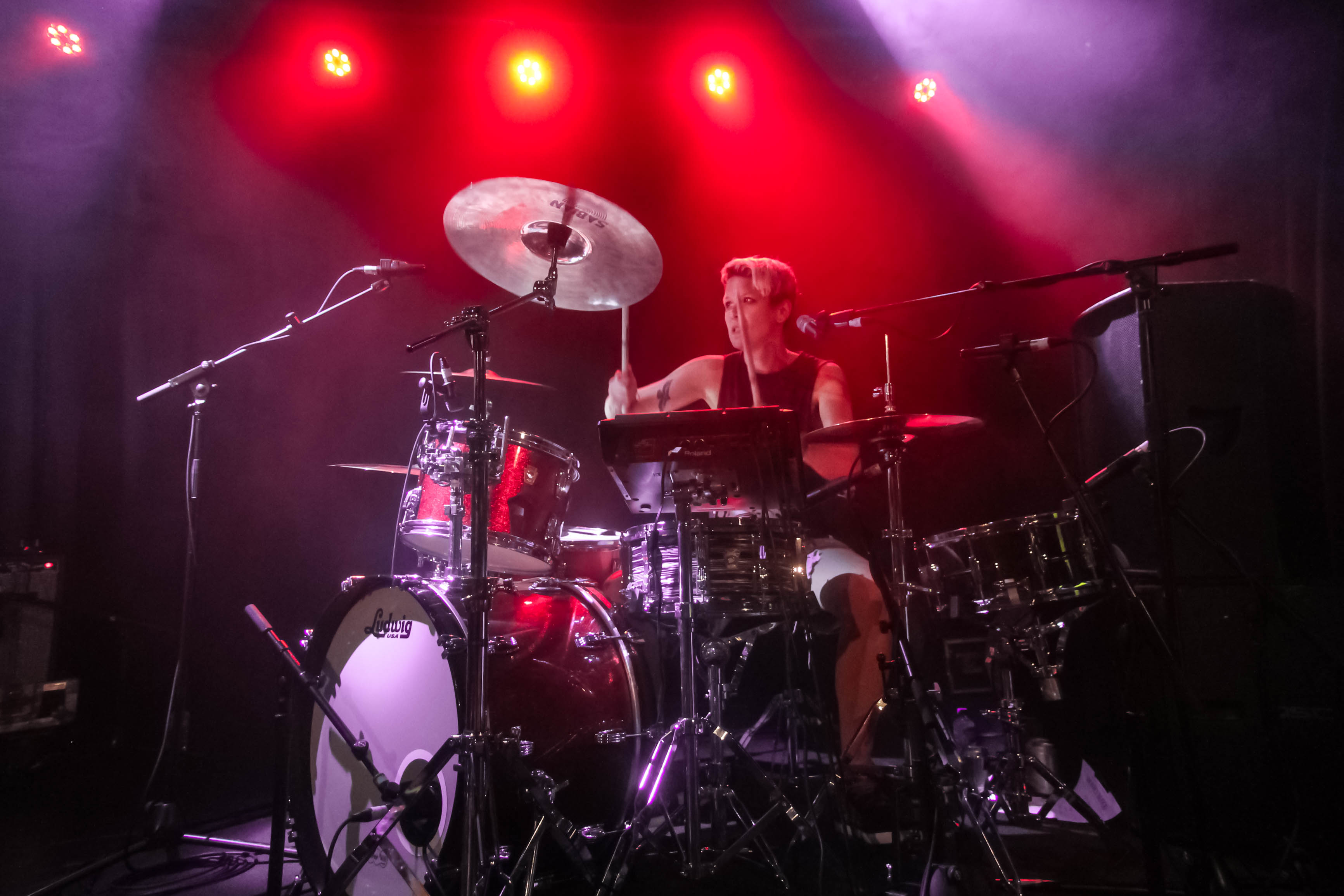 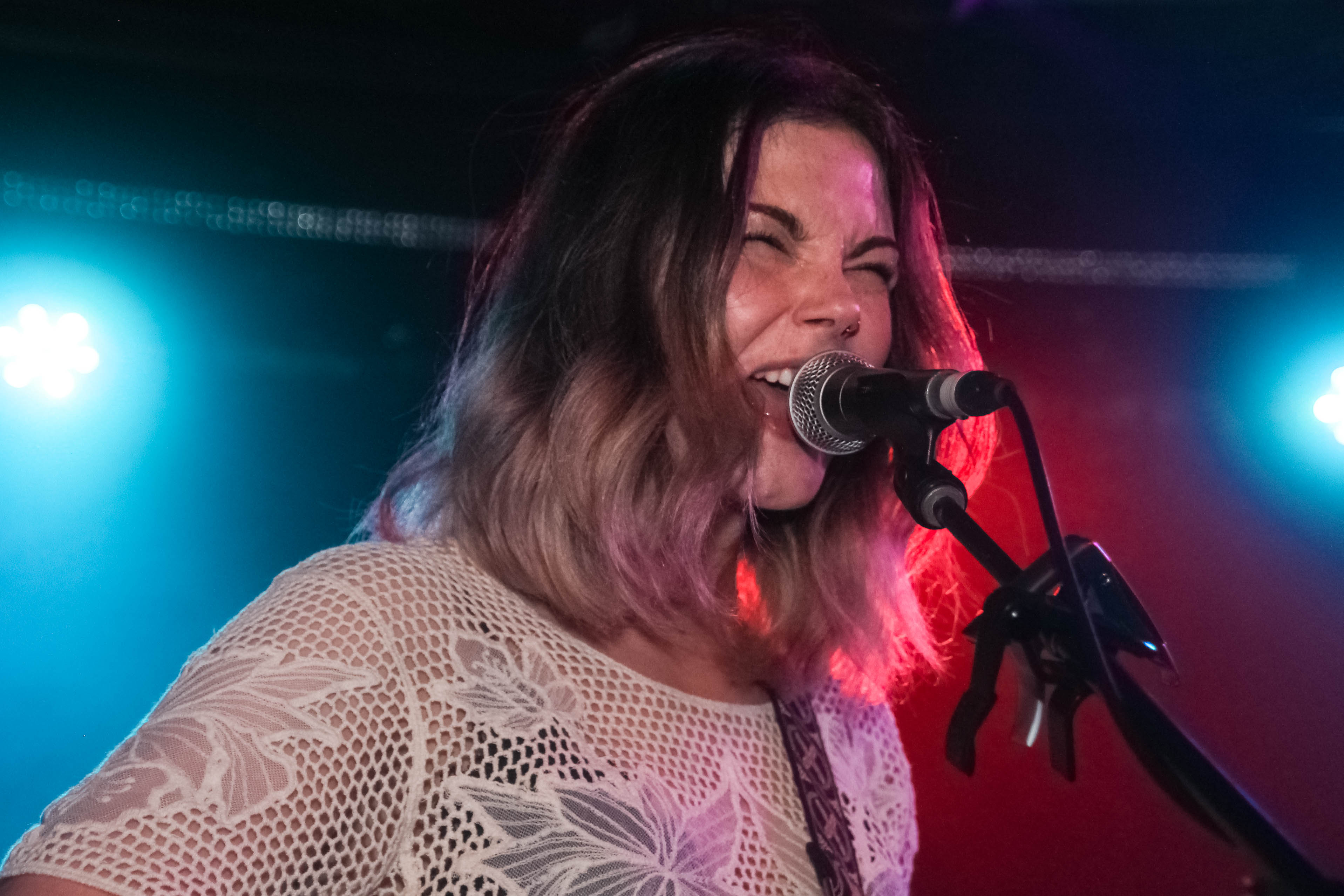 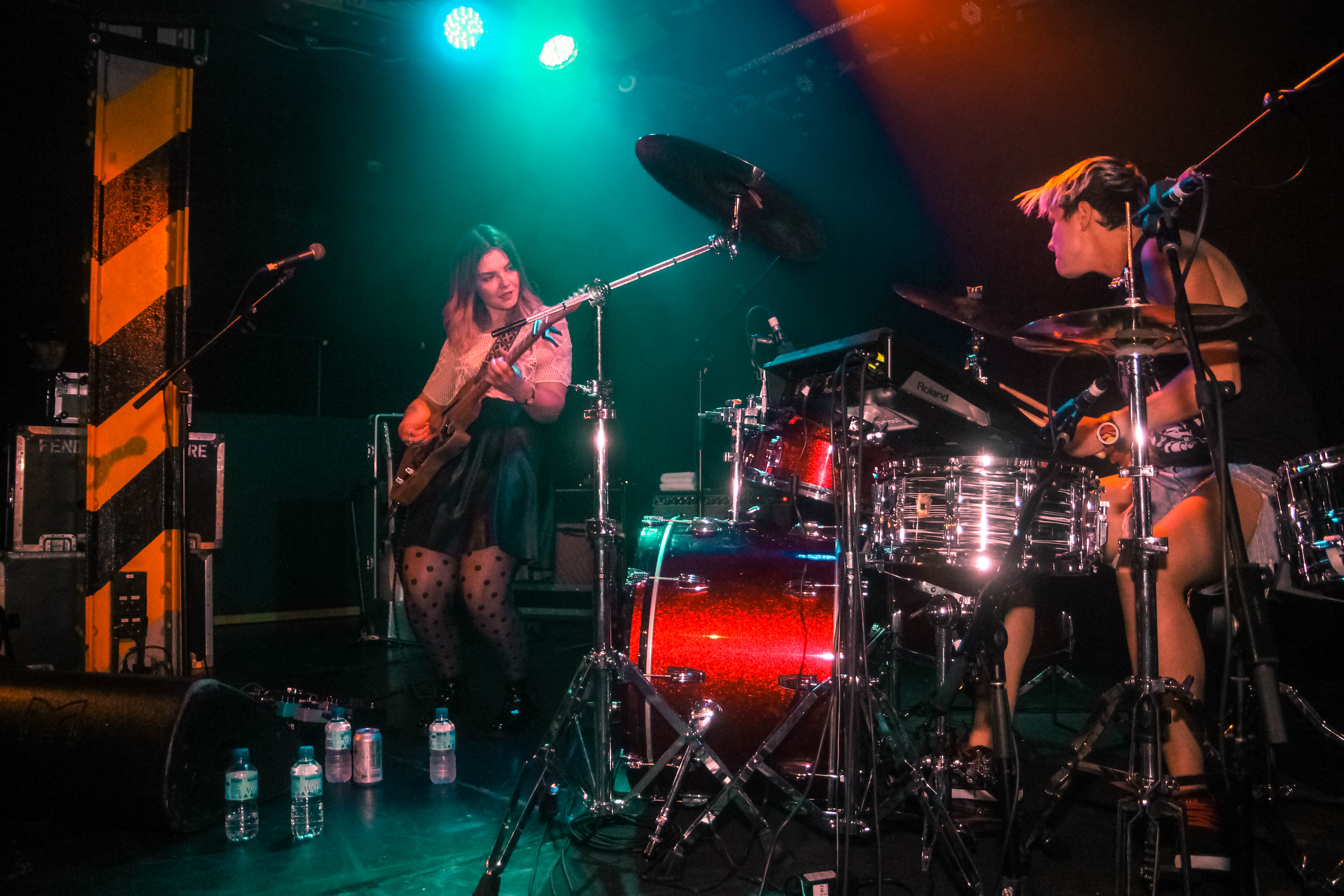