The band unveils second cut from their upcoming album, Sumersault, and it truly shines. 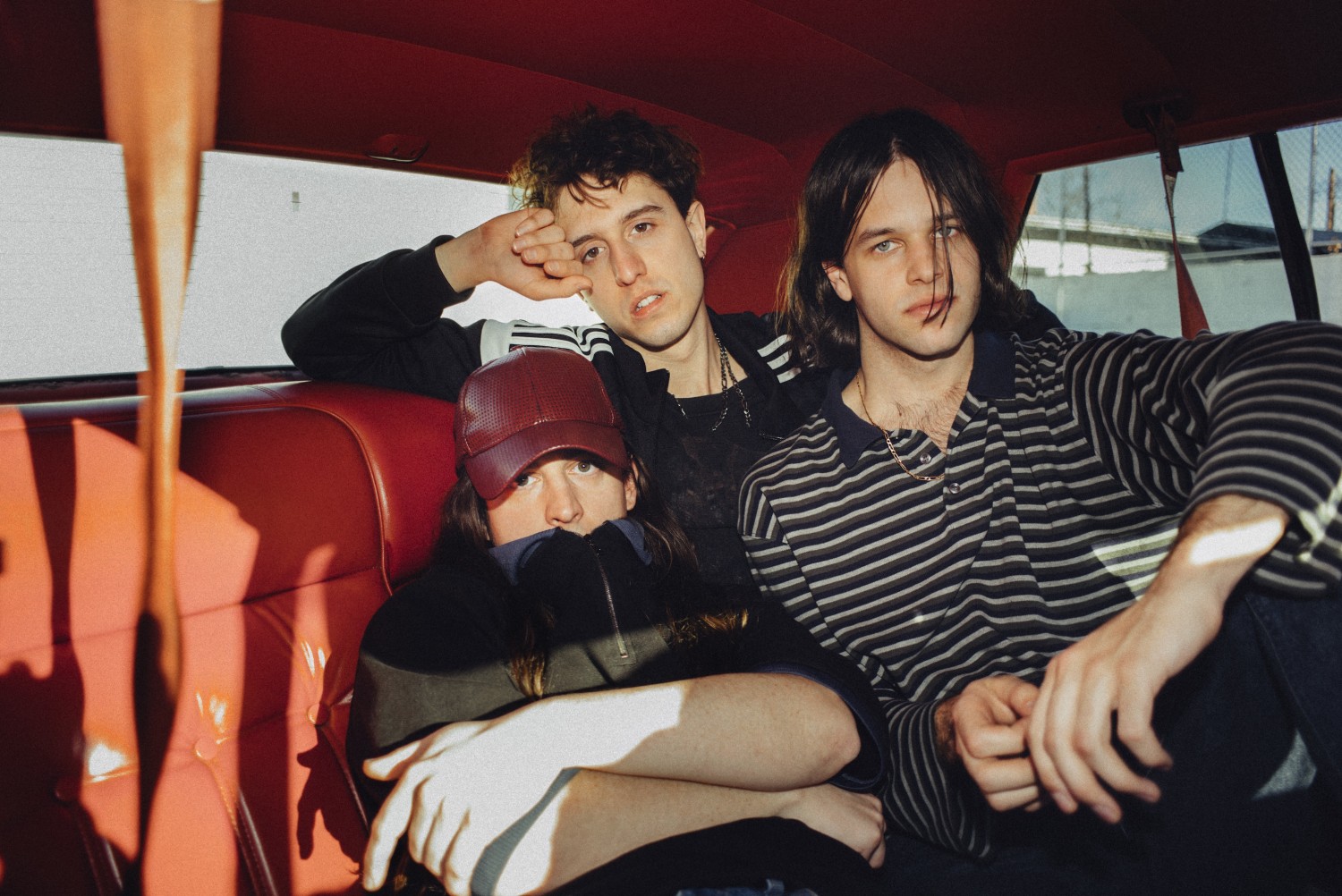 Following up This Year, Beach Fossils’ Saint Ivy is a new turn of direction for the bunch. Exploring the territory of piano-based melodies, they leave their comfort zone with strings and flute attached. Sticking to their distinctive vibe we’ve come to love, Beach Fossils, are just as self aware as you’d like them to be.

The politically charged message conveyed in the tune adds a timely aspect to the concoction. Hitting out against the turbulent situation in America, the tune is accompanied by a video to further the message.

The video, directed by Joey Chriqui and Milah Libin pays a homage to the band’s own hunting grounds, the New York art scene. Capturing the essence of the city even in times where art is seen as secondary, the directors comments that:

In uncertain times, we turn to New York City as a reassuring look into the true diversity of this country. We set out to create a vision of NYC that demonstrates a more honest and nuanced understanding of what it means to live here. This video represents the less visible places and characters that exist in beautiful harmony both in this city, and in America.

Beach Fossils encourage fans and viewers to make donations (if they are able) to National Endowment for the Arts and Center for Arts Education NYC. Through the video and the song they want to make a platform for people to be informed and collect donations for their program.

Somersault is due to be released June 2nd on Bayonet Records.