CIRCA WAVES Live at The Forum, London

From Young Chasers to Different Creatures, we catch Circa Waves live as they return with new album. 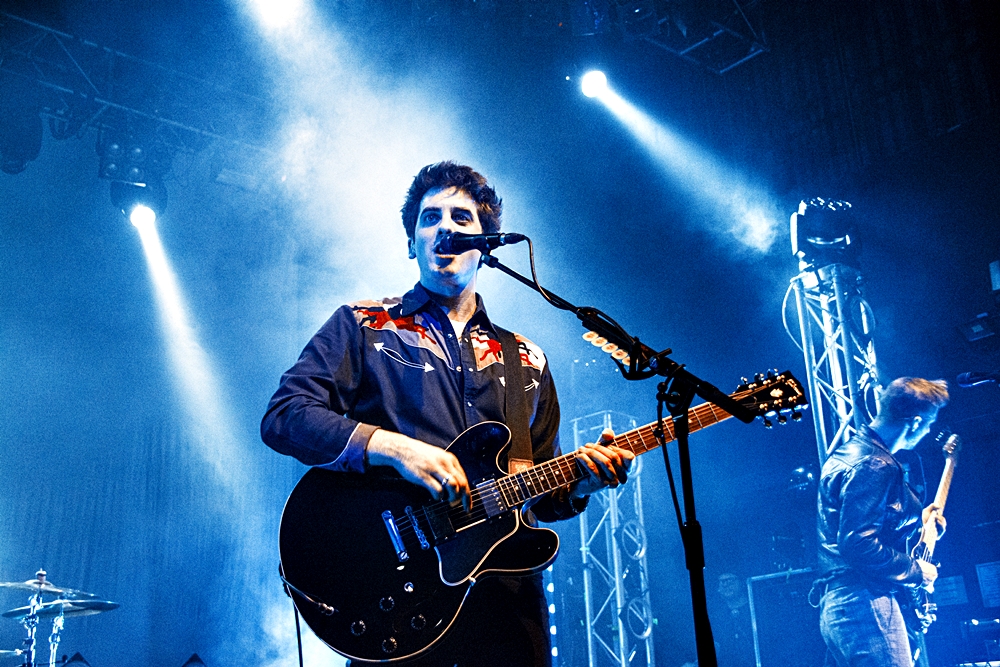 Circa Waves made a thunderous entrance shaking up the music scene with their debut album, Young Chasers, back in 2015. Their anthemic indie bangers, grounded on relatable themes, were the ones to soundtrack many lives reaching the minds of their generation. The hype was huge and the hype was real. Now, after two years of touring and locking up in the recording studio, the Liverpool outfit returns with the sophomore offering, Different Creatures. And they have a lot to prove to their audience and themselves respectively.

The Forum in Kentish Town is a place to be on this Friday night. Despite the fact that The Magic Gang’s T-Shirt is a dominant outfit here, there’s surely a lot of love and anticipation to see the Liverpool boys.

Keeping it classy from the very beginning, dressed in suits with a guitar in one hand and a bottle of wine in another, Circa Waves make it clear that they’ve grown up, musically and personally. The strong opener Wake Up, first single of the new record, is an immense introduction to the set and the band’s progression. Their guitar-driven soundscape has been preserved but the profound dark tinge is definitely a new characteristic added to the mix.

However, Circa Waves‘ repertoire still aims on moshing and jumping around. Get Away and So Long work as a massive throwback bringing along the infectious essence of the band. “London we are just getting started. Have you heard of mosh pits? This song is for the biggest mosh pit”, we hear from vocalist Kieran Shudall before the guys play Lost It, and judging on the response from the crowd it looks like a big part is on the right path to totally lose it tonight.

As much as we all love the Young Chasers era, there’s surely a lot of expectation to hear new material in the live arrangement. The mighty basslines of Goodbye carry through a heavier charge, Out On My Own is a guitar-laid melodic confession that slows us down a little bit while the intensifying upbeat drumming in Stuck put many hips in motion as the audience sings along to the chorus.

Nevertheless, tonight’s set does indeed feel a tad nostalgic. We’ve all been waiting for Circa Waves to return and it’s fair to say they haven’t lost their spark. People fell in love with the reflective Fossils and the young charm of Stuck In My Teeth. Having the entire room of The Forum singing back the lyrics “I’m a little too young with not enough time” is the best proof here. The emotive My Love still breaks many hearts as we realise the new chapter is about to start for this four-piece.

Kieran’s acoustic solo in Love’s Run Out is a compelling turn of tonight’s set whilst the ardent Fire That Burns definitely brings back all the energy there’s left. But it’s not until the title track Different Creatures hits the ether, one of the most outstanding offerings on album let’s add, when I realise that Circa Waves vividly have evolved and transformed into an impressive live act. On the lyrical level they’ve travelled deeper, soundwise – heavier, keeping their alluring stage persona on point at all times. But most of all, they’re still just those four guys who want to have fun and there’s still a lot of people who want to have fun crowdsurfing and headbanging to their music.

“We’ve got one last song. Which one would you like to hear? Wait, what?”, singer teases the crowd before the grand finale. And as I watch two guys moshing at the back of the room and throwing their T-Shirts up in the air to the sound of the sparkling guitars, I become certain that T-Shirt Weather will be well remembered for a very long time. 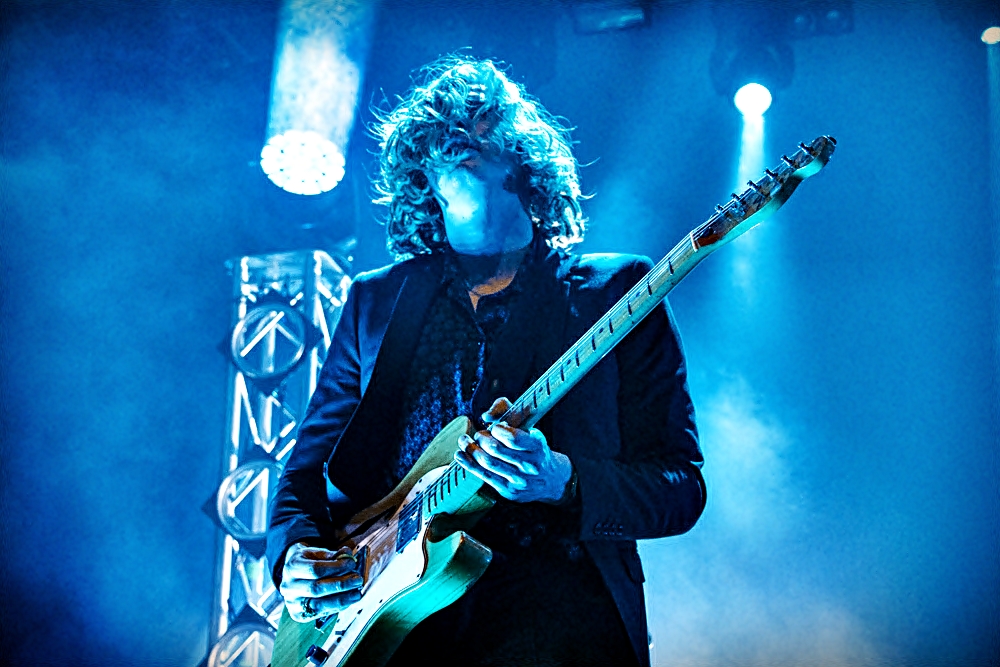 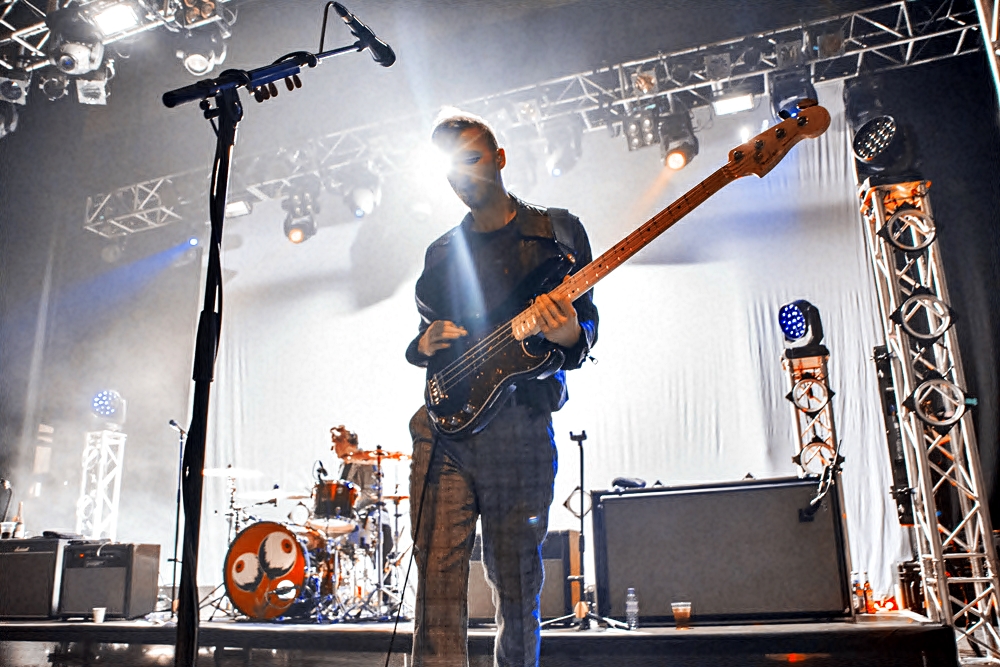 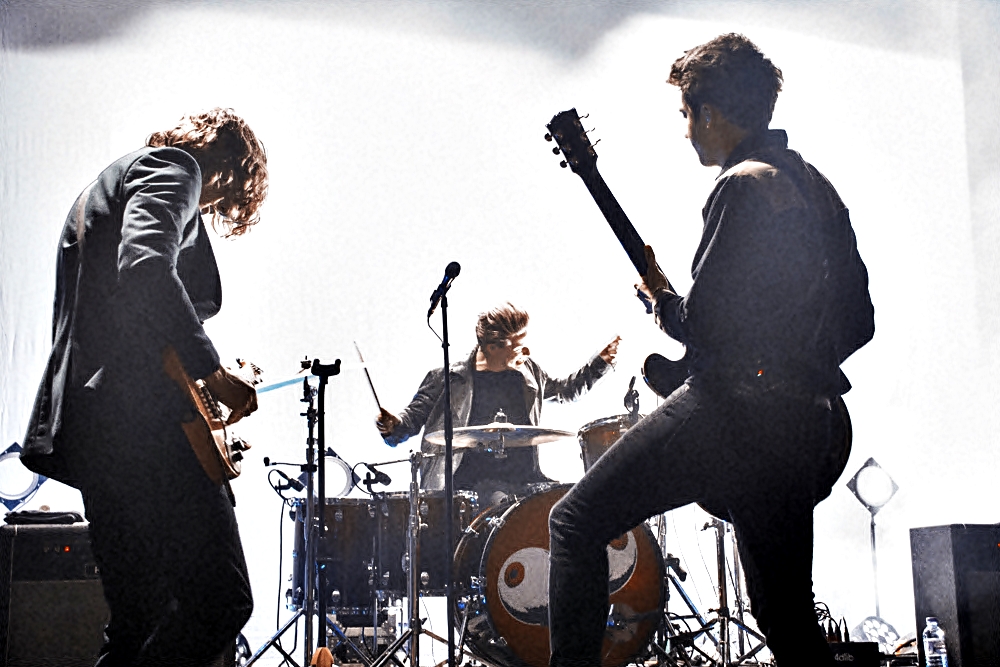 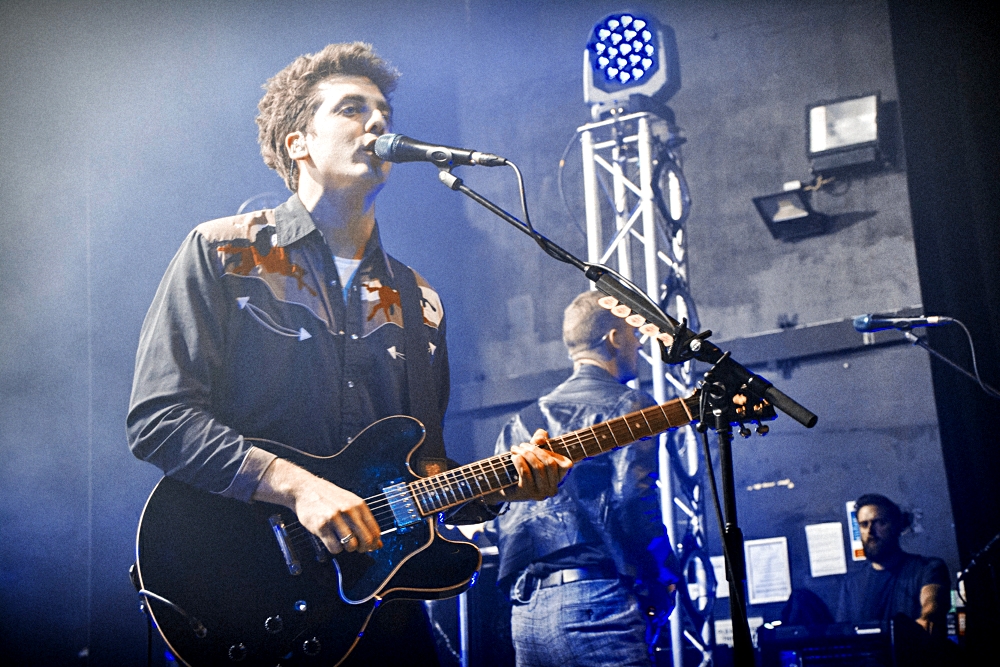 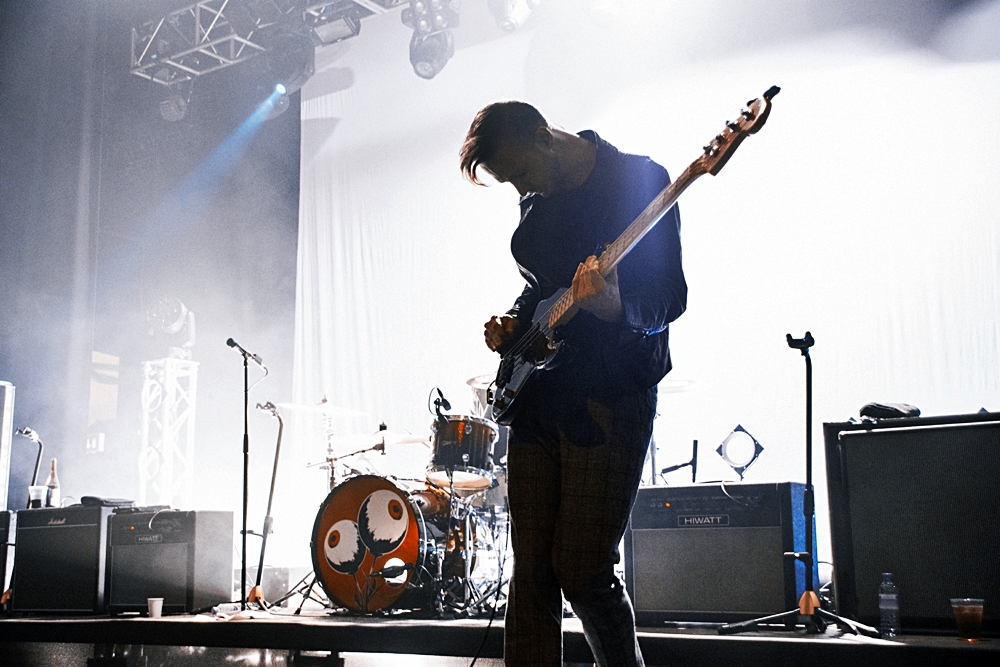 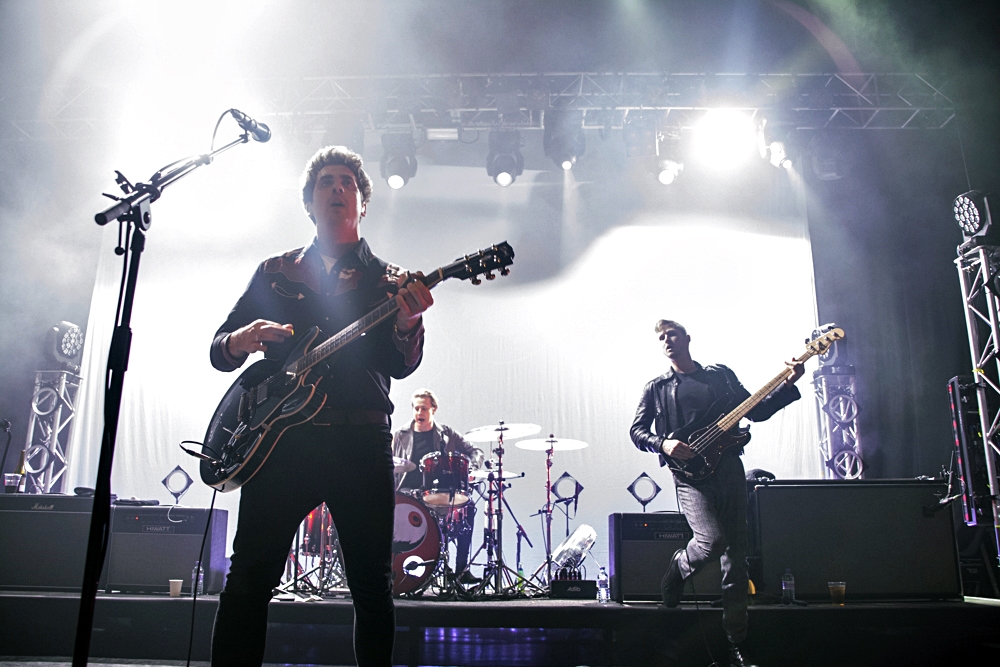 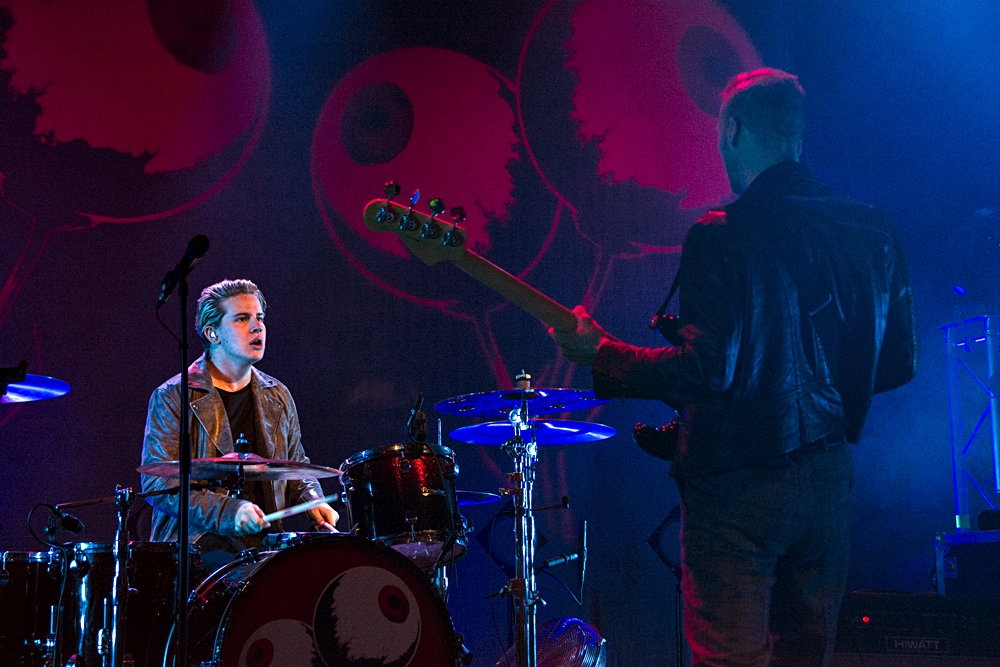 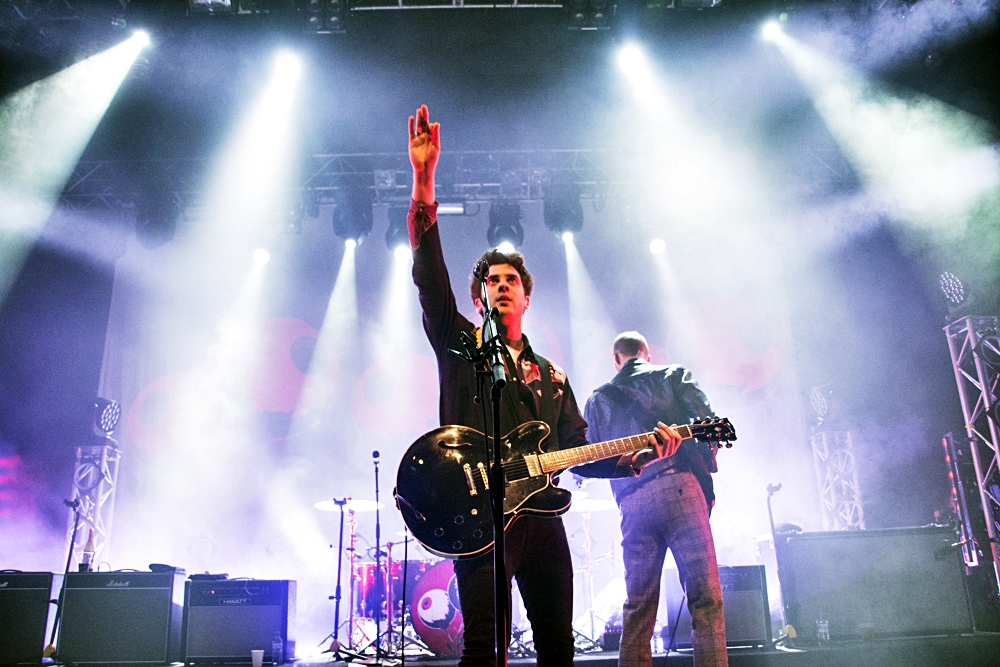 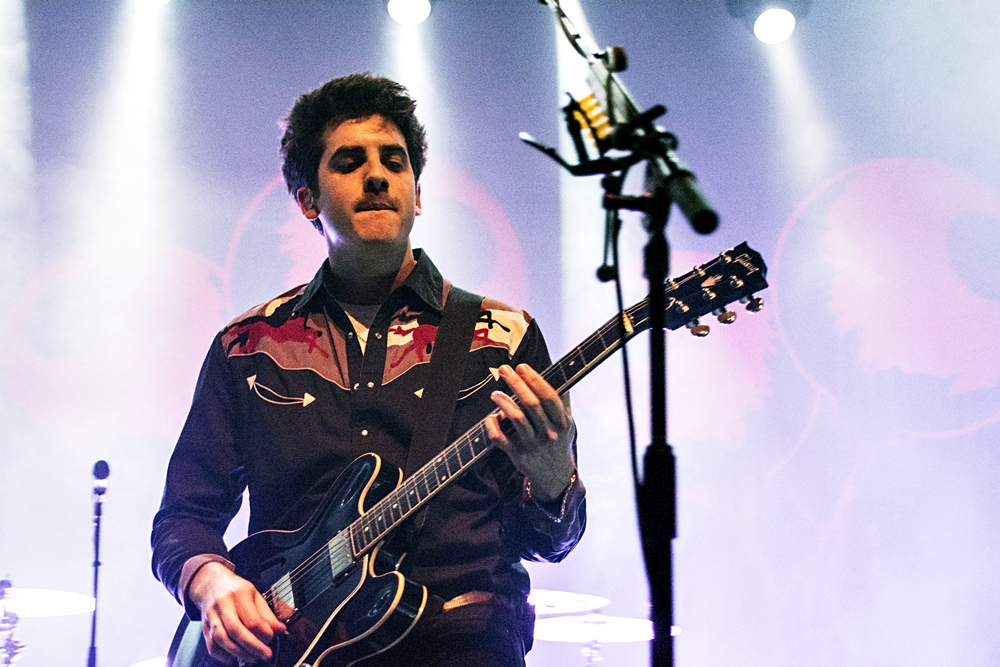 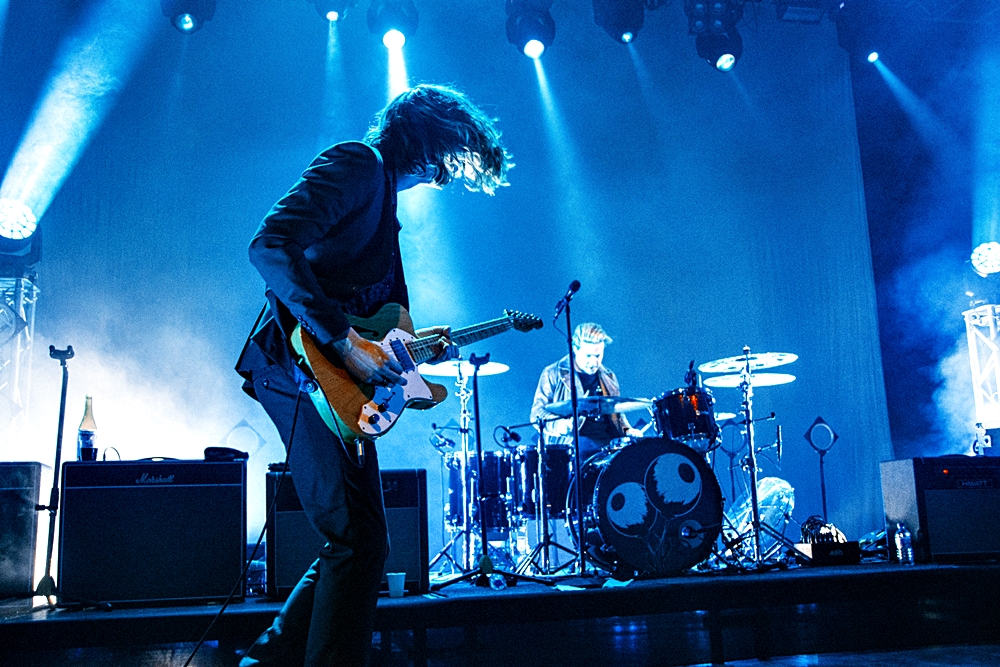 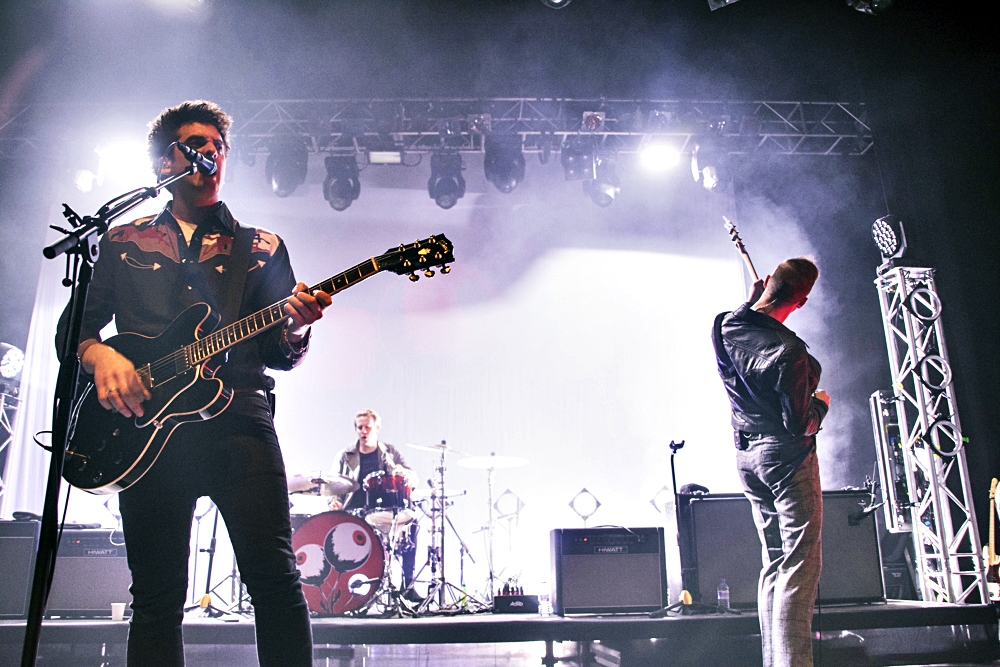 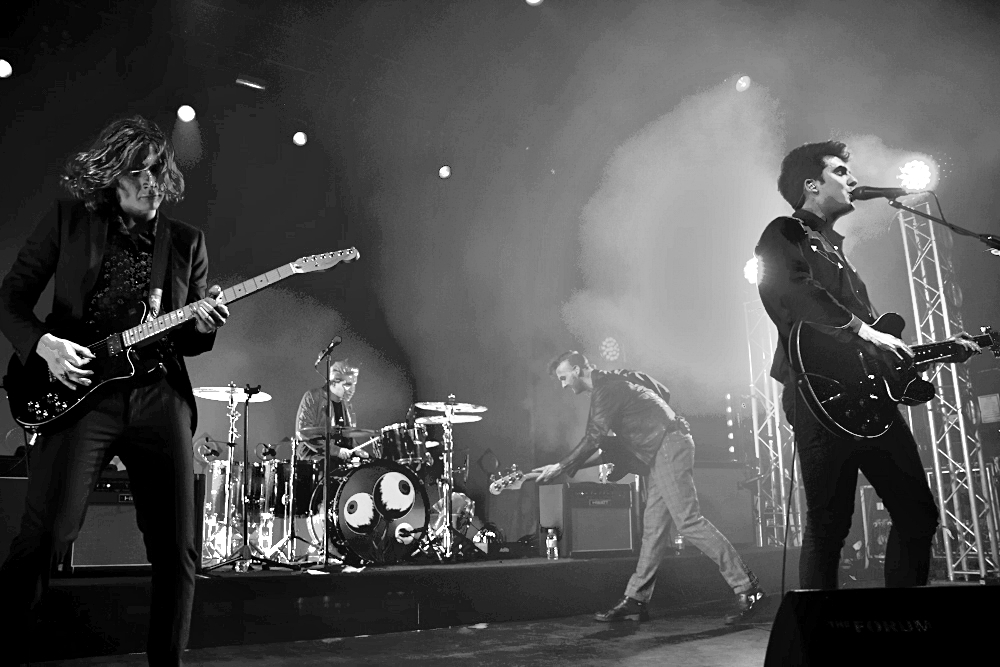