THE ACADEMIC Live in London

The Irish indie outfit embarks on a UK headline tour. 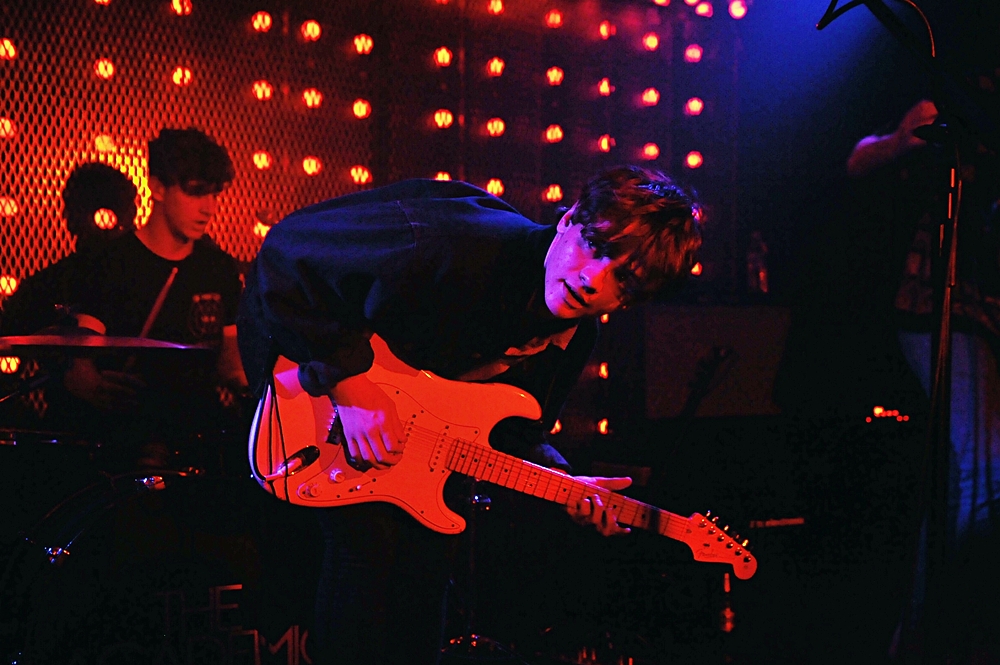 The room upstairs at The Camden Assembly last Tuesday was pretty packed. And who were the people here to see? The Academic. These four lads from Mullingar, Ireland came down to London as they’d been touring around the country, and made sure the crowd was going to have a good time on this night.

Starting with Permanent Vacation, as the count in kicked off, the crowd were completely amped up and loved every entering second. It was evident that school friends, Craig, Dean and brothers Matt and Stephen came to London to show off what they obvious do so well. Continuing through into Bit My Tongue and Chasers, these lads were creating the foundations for an epic performance. Drums were slick and guitars amplified with every track.

About three songs in, I looked behind me and witnessed the patrons going nuts. I should have expected it but a little mosh has formed. Keeping in mind the space of the place, it was a fair effort. The crowd that had gathered together were getting amongst it quiet happily. Arms flying around in waves, the atmosphere and vibes were on point. Setting up to be the soundtrack of some of the crowds summer playlists already, even the older tracks that were there last year I’m sure.

It was when Mixtape 2003 hit, a large cheer from the crowd erupted. A solid favourite, its energetic moments bounced back and forth from the crowd and the stage. You couldn’t help but nod our heads along with the smashing drums. The guys looked like they were having fun up there as well. Their upbeat tracks creating a soaring energy around them, until they took it down a notch with Northern Boy. It was the perfect time to take a short departure and show a different yet creative side from these guys. Still executing massive guitars of course, it wouldn’t be a track of theirs without them. And with the reaction from the crowd, with a belting sing along, it seems like a true anthem of theirs.

As the set continued, the band’s aesthetic became more clear and I must admit I didn’t think they were capable of the level of performance at first sight. But they did me proud and I left impressed. Thought I Told You again, with it’s sing-(yell)-a-long chorus’ was the perfect way to start their departure. We all knew that it was coming, and that our time together had to end at some point. Happily we could of all jumped around until the early hours of Wednesday morning. That’s why they waited for their last song, Different, to completely exhaust everyone and leave us. 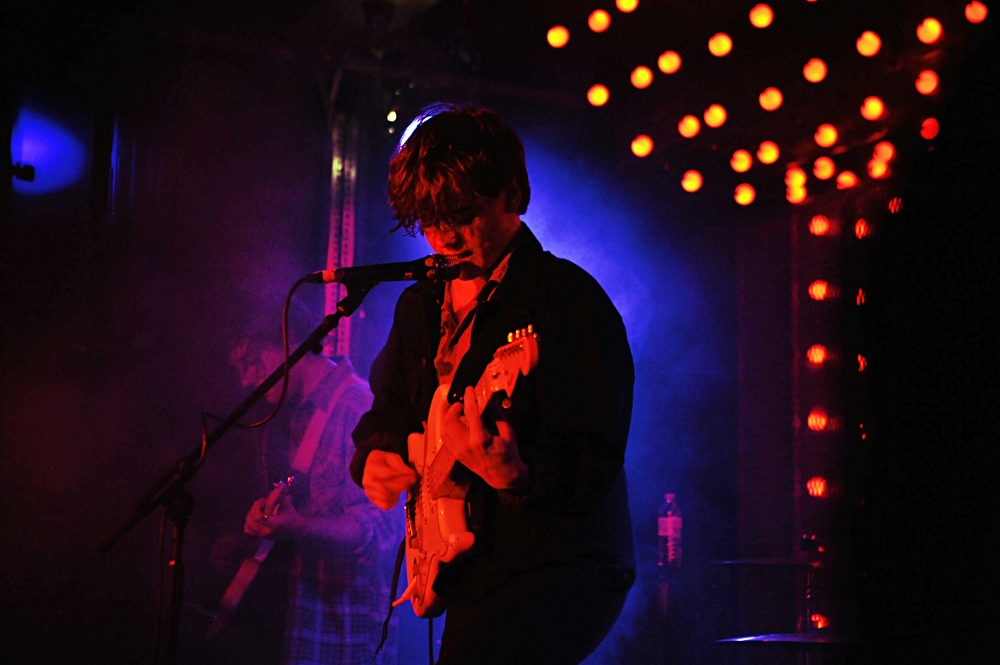 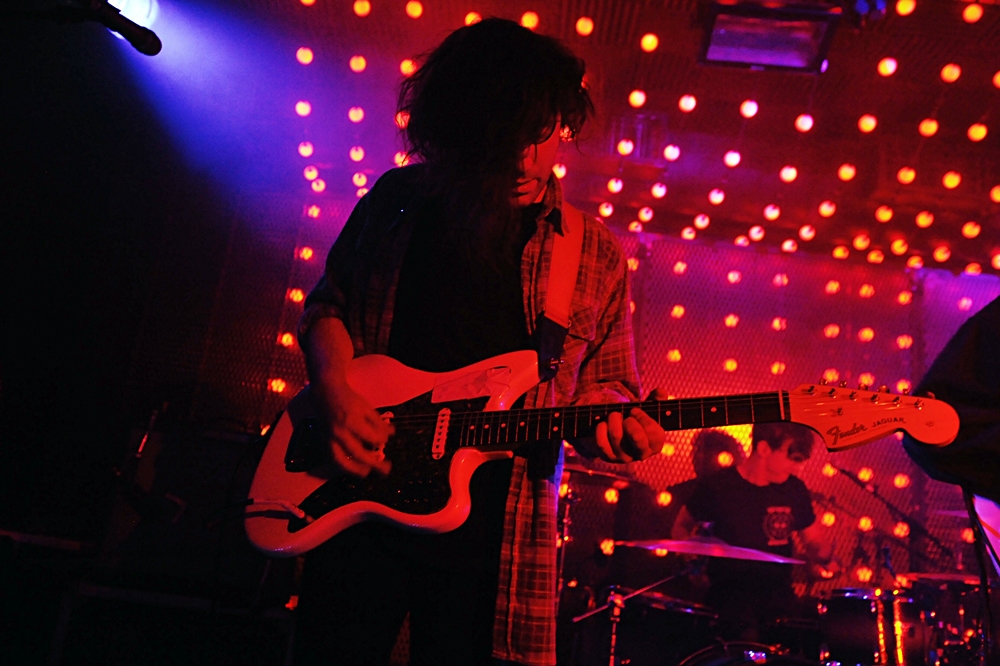 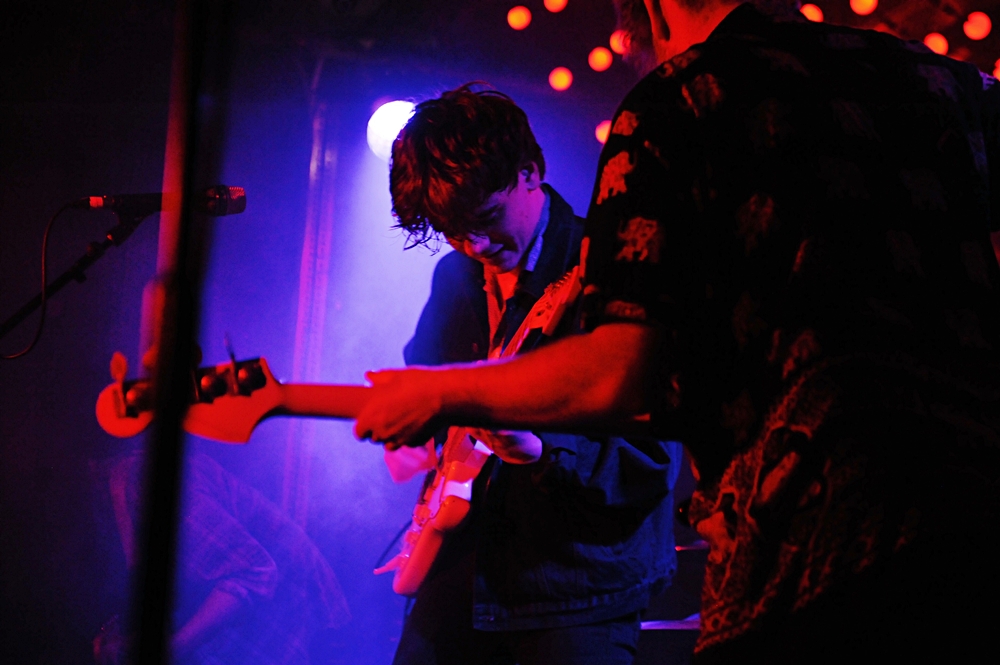 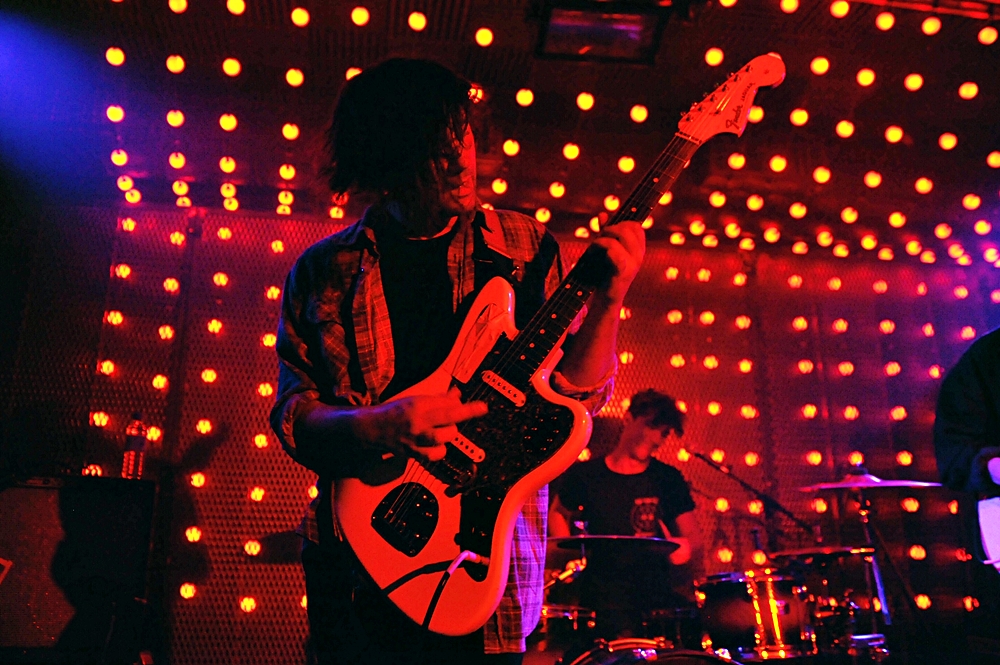 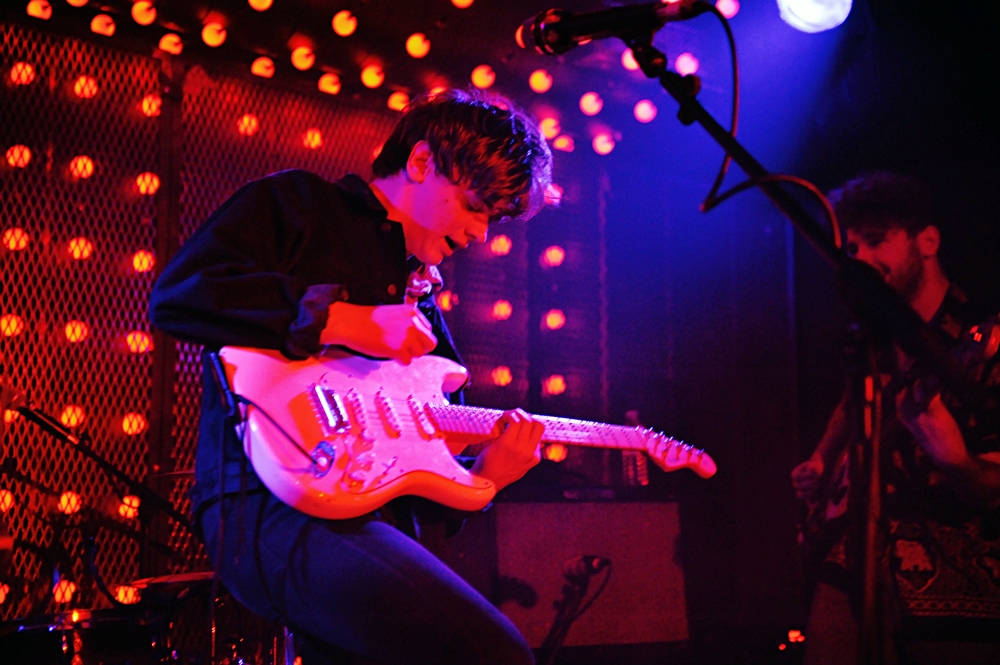 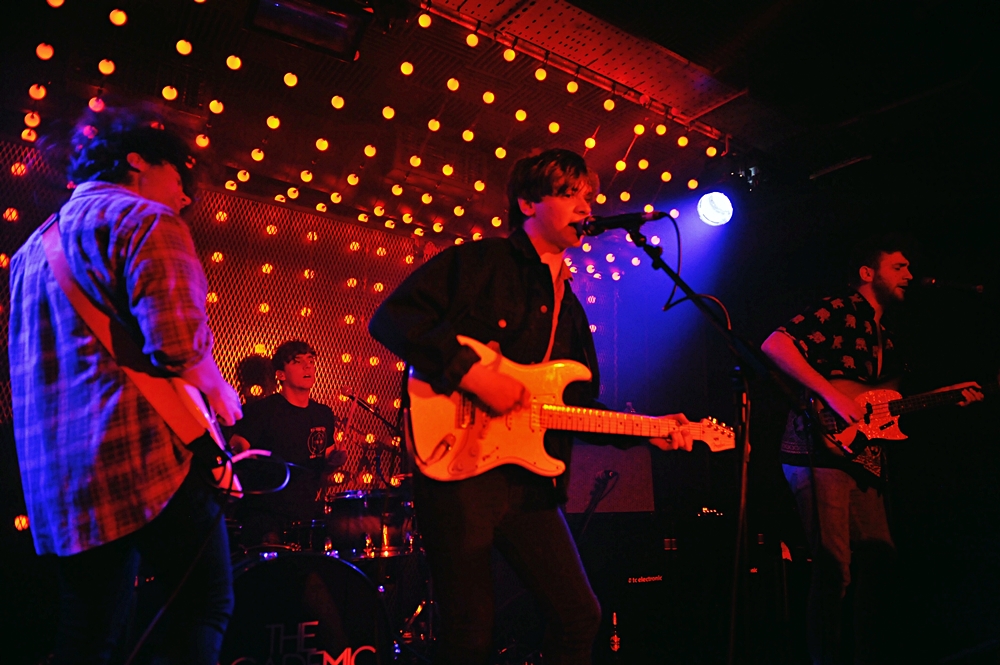