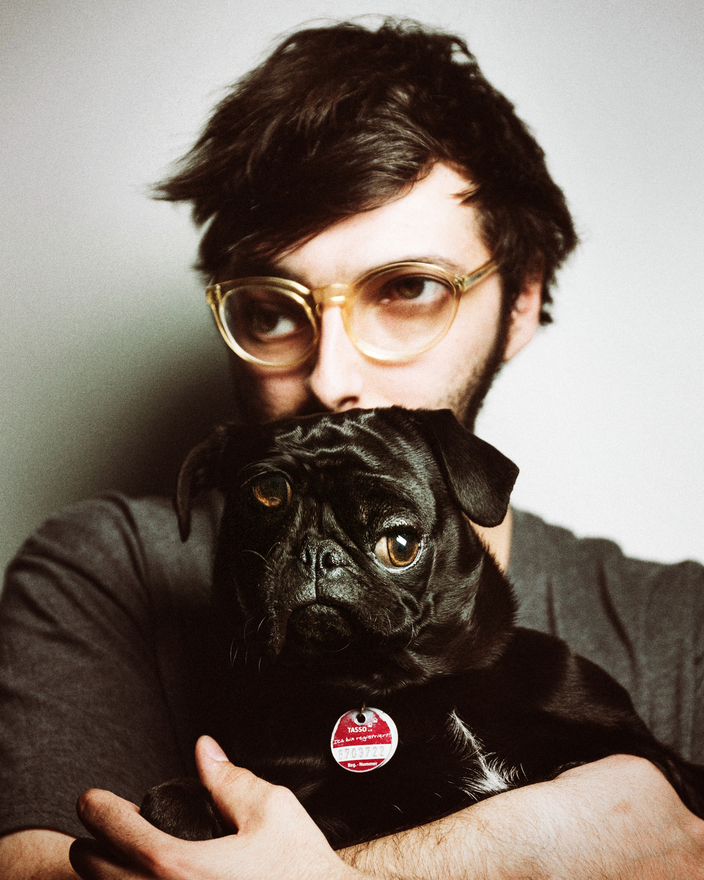 To accompany this exciting news musician shares quite interesting visuals for the new single Fuck This. Yep, that’s the title and the clip is as capturing and engaging as the track itself.

Following the first cut, No One Likes You, new offering defiantly thrives for more creative freedom and less seriousness. The laid-back guitars pair with shifting vocal layers in an infectious pattern that makes your hips sway bashfully to the rhythm. As for the video, it is clearly an invite to a house party, a tad absurd perhaps but before we change our mind let’s just say Fuck This and join in.

Smidley was produced by Hop Along’s Joe Reinhart and recorded in Philadelphia at Headroom studios.

It was the greatest time I’ve ever had making, recording or playing music in my life. I tried to eliminate any expectations for this record and focused entirely on having a good time with it.

Smidley is set to embark on US tour this May and June.