British brother and sister duo shares the first new music of the year. 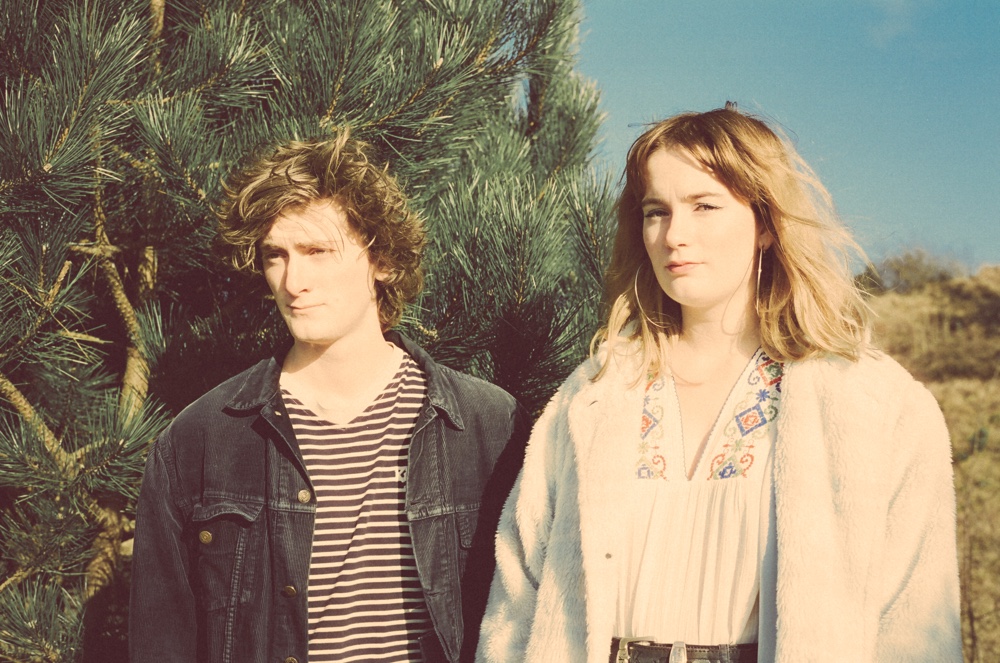 After the busy 2016, Rob and Katy Pearson return with brand new single, Together, first in a series of new releases scheduled for this year.

Gloucestershire outfit has already garnered a lot of support and praise for their shimmering alt-pop. As they deliver another effort they showcase the newly-found refinment and progression of their accumulative sound scale.

Together builds up gradully and gracefully with subtle vocal layering and elegant piano-drums composition. However, it is not until the chorus kicks in that we realise how catchy the tune is. Ardyn don’t bring in anything new per se, but Together is a pleasant earworm that can easily find its place on the upcoming summery playlists.

Having toured the UK in late 2016 with Wild Beasts and Lapsley, and sold out their debut headline show in London, Ardyn will spend much of 2017 on the road. Catch them at the following dates: