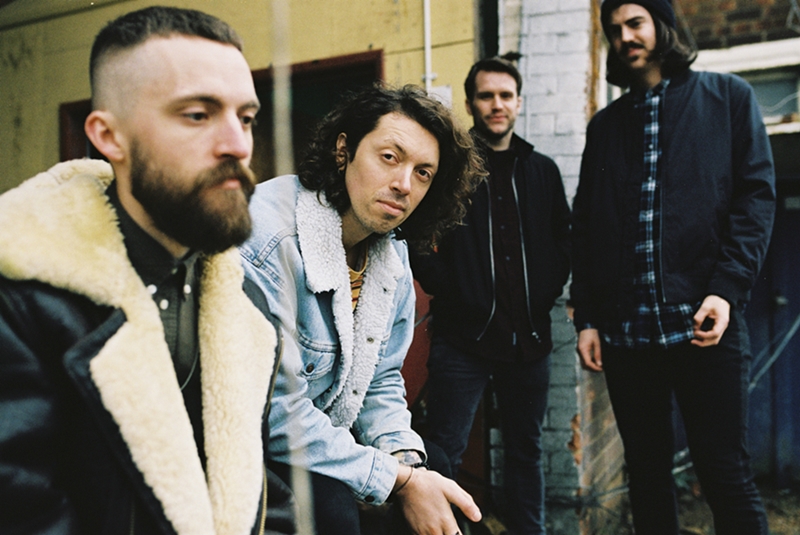 With only a few released tracks and a couple of recent opening slots for Black Foxxes and Decade, Big Spring have already been dubbed one of the bast new bands on British rock music scene. Having garnered the support from Slipknot’s Corey Taylor and Radio 1’s Daniel P Carter, the band has not rested on their laurels as they deliver another immense track, Cold Foot.

Fuelled by blistering guitar shredding, with a tinge of early 90s grunge rock, Cold Foot is truly an ambitious effort from the British four-piece. The arena-worthy chorus and frontman Ollie Loring‘s hollow vocals to match, make the track perfect for a massive sing-along in the live arrangement. Big Spring distinctly radiate in-your-face punchy rock attitude, to say the least, and they are clearly onto something. Seems like that something leads only to the top.

Cold Foot is available now via Left in Awe Records.