How a scene became the breeding ground for sexual predators. 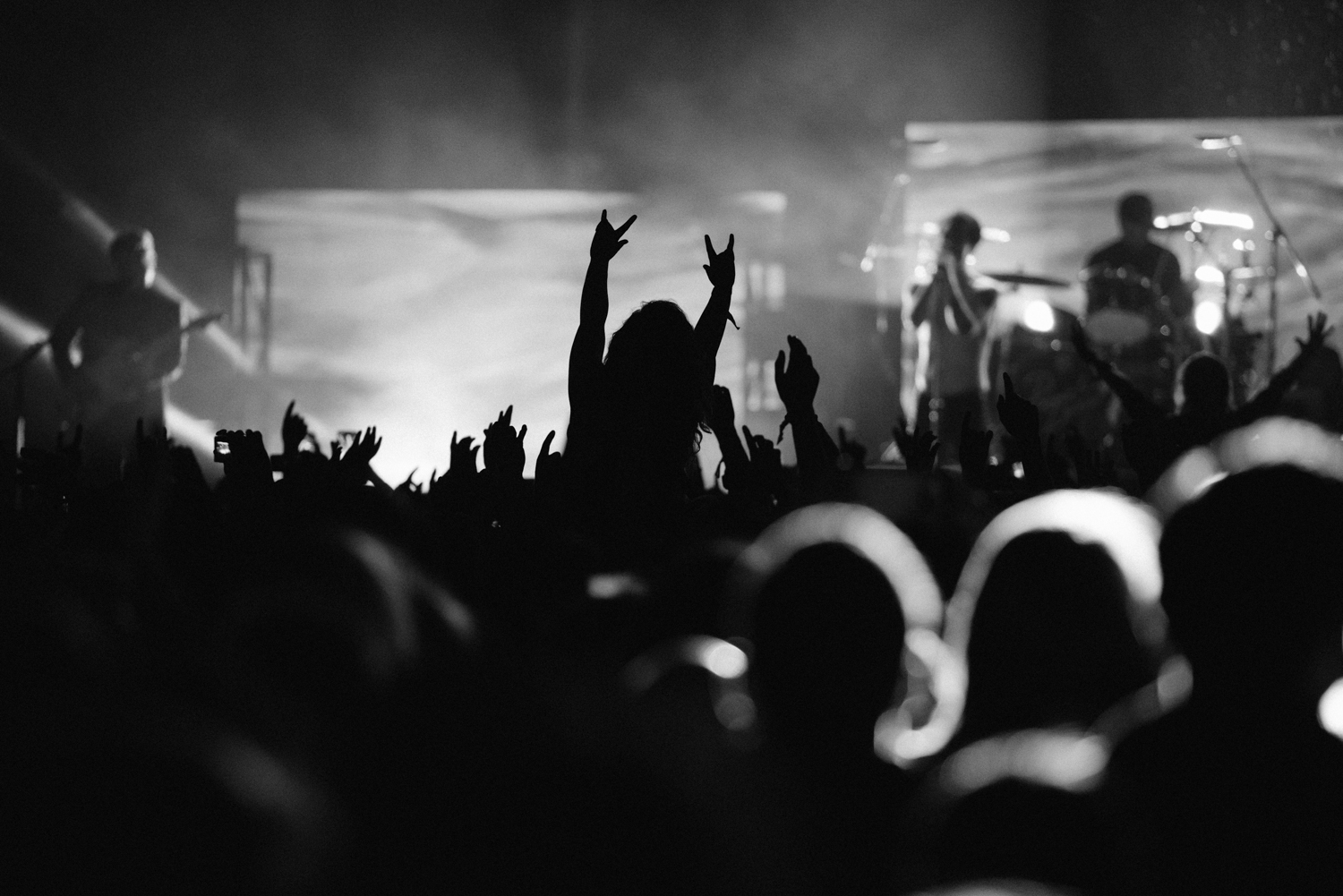 Following the disclosure of sexual misconduct from established band members, starting with Brand New’s Jesse Lacey, we’re again forced to face the problem of power-culture and the degradation of females that for so long have been a part of emo and pop punk.

It’s been 14 years since Punk Planet published Jessica Hopper’s ‘Emo: Where The Girls Aren’t’. An article which brings forth the discussion of the genres’ treatment and attitude towards girls. Both lyrical content and the emotional environment of the scene is a toxic breeding ground for attitudes and actions that are not only sexist, but, as we’ve painfully witnessed the past few days, in fact harmful.

The echo chamber of the scene seemingly haven’t changed much. It’s even more revolting seeing younger artist of a new generation upholding the old system. A system that strategically keeps men in a position of power whilst simultaneously de-personalising women to the point where their value as a human seems insignificant. The idioms used in songs as well as in engagement between artists and fans can easily seem to go too far here.

Dipping into the lyrical universe of Brand New and other acts from the scene– should we have seen this coming? Jesse Lacey’s lyricism reeks of his lacking respect for girls, which seemingly only serves as a canvas for the singer to paint his emotions onto. By lyrically acting oblivious to the fact that women are human beings, not merely there for your pleasure or purpose, Lacey’s songwriting only seems to reinforce all the wrong values, contributing the sexist culture of the emo scene.

Further reinforcing his obliviousness is his apology issued on the band’s Facebook page. “Early on in my life, I developed a dependent and addictive relationship with sex … I am sorry for ignoring the way in which my position, status and power as a member of a band affected the way people viewed me or their approach to their interactions with me,” he wrote.

Over all, this apology seems more like an attempt for pity, than actually addressing the seriousness of his own horrendous actions. Rather than putting out a heartfelt sorry, Lacey falls into the narcissistic trap, making him the focal point and widely ignoring the girls he harmed in the process.

The apathetic language media organisations use to describe these actions not only undermines the problem, it also disrespects the victims who’ve spoken up. Highlighting the apathy of the whole industry with its vague phrases and avoiding idioms, there still is a lack of responsibility from managements, the press and labels to handle the problem. It’s not a surprise these things happen in an industry so ridden with blurred lines and double-standards. We need to take a long hard look on what has made this kind of behaviour possible in the first place.

It’s inevitably a problem concerning power, and the misogynist power structure that is so elaborately built within these genres. Men in power abusing their position to get what they want, and in doing so, exploiting the people that put them in their position in the first place. Young women stand 70 – 80% of consumption of entertainment, meaning young girls are the ones most likely to be around these bands, and seemingly by that more likely to be the victims of sexual predators. As consumers we need to be more clear about whether we want to support acts that carry on damaging values, and spread sexist messages. It’s hard to draw a line, but it’s definitely time to face the brutal truth.

A band is nothing without their fans, and the exploitation of power seems to have passed as okay for far too long.

Hopefully the exposure of the problem, and some actual consequence may lead to change. We can only hope that we’ll see a new wave of pop punk and emo acts that do not feel the need to degrade women, neither in their lyrics, not in real life.