As the biggest pop-punk extravaganza comes to an end, we pick our highlights of Slam Dunk Festival.

Bringing over 60 acts across 8 stages, Slam Dunk Festival returned to Leeds, Hatfield and Birmingham last weekend for its biggest year to date.

Having outgrown its former home, the University of Hertfordshire, the UK’s biggest independent rock festival took place at Hatfield Park last Sunday. Showcasing a diverse plethora of artists, from hardcore metal themes to softer poppy offerings, there was something for everyone. Out of the stacked line-up we managed to pick out top three favourites.

Philadelphia’s Grayscale are one of those bands whose music perfectly expresses your feelings. It had taken me a while to finally catch them on stage, and they did not disappoint. With last year’s debut album, Adornment, which is a beautifully engineered and emotionally charged compilation, the band delivered a passionate set that definitely fell too short. Blending unadulterated raw punk with melodic sensibility, Grayscale easily incorporate catchy elements into their alt rock core. Punching us with pure honesty, Let It Rain brought along crushing riffs, whilst Atlantic‘s singalong chorus soared above the crowd. Elsewhere in the set, one of the standout tracks, Beautiful Things perfectly captured their dynamic diversity and poignant lyrical intensity. Grayscale are sure to make you feel things, sometimes even more than you would want to, but that’s exactly what makes them special. 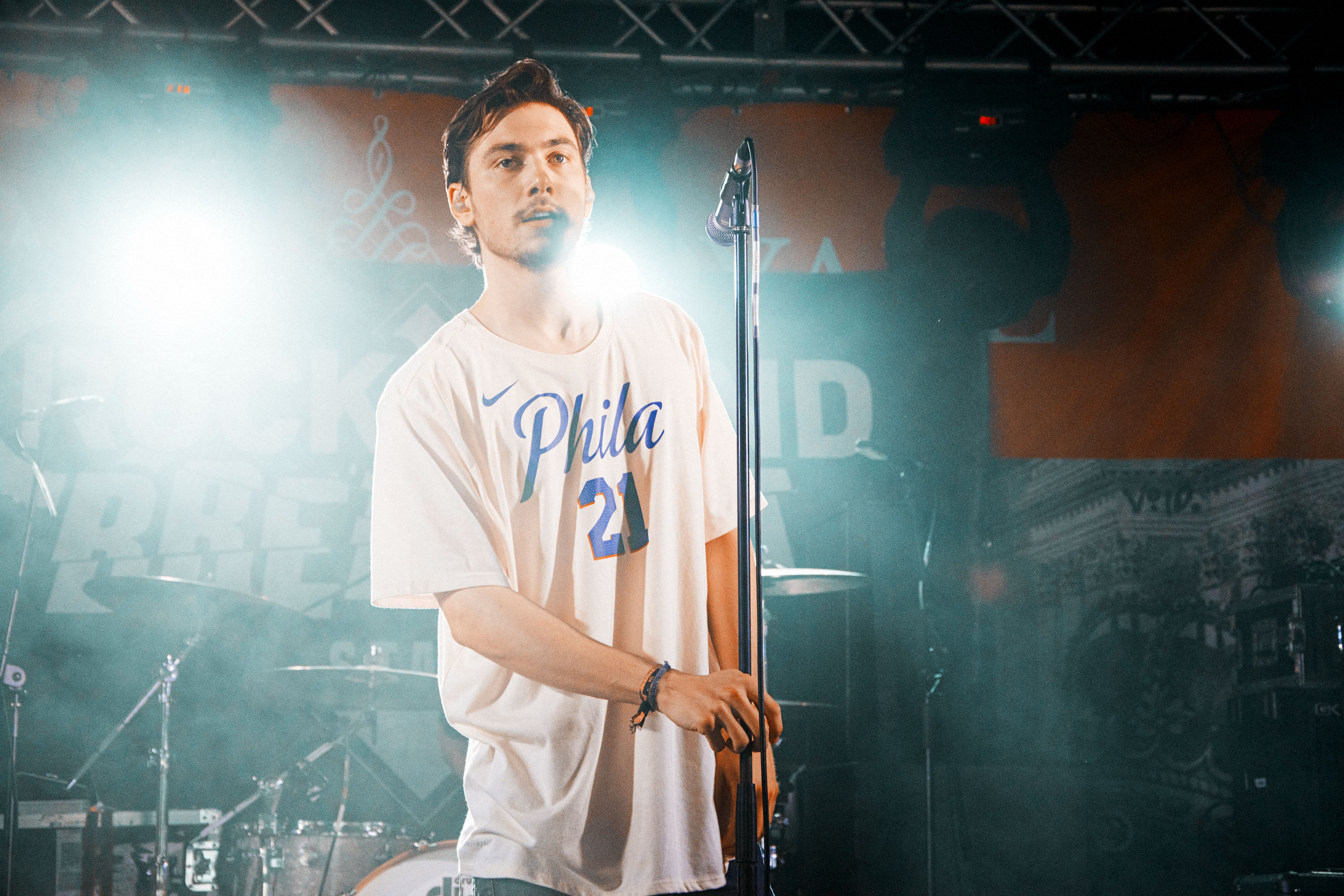 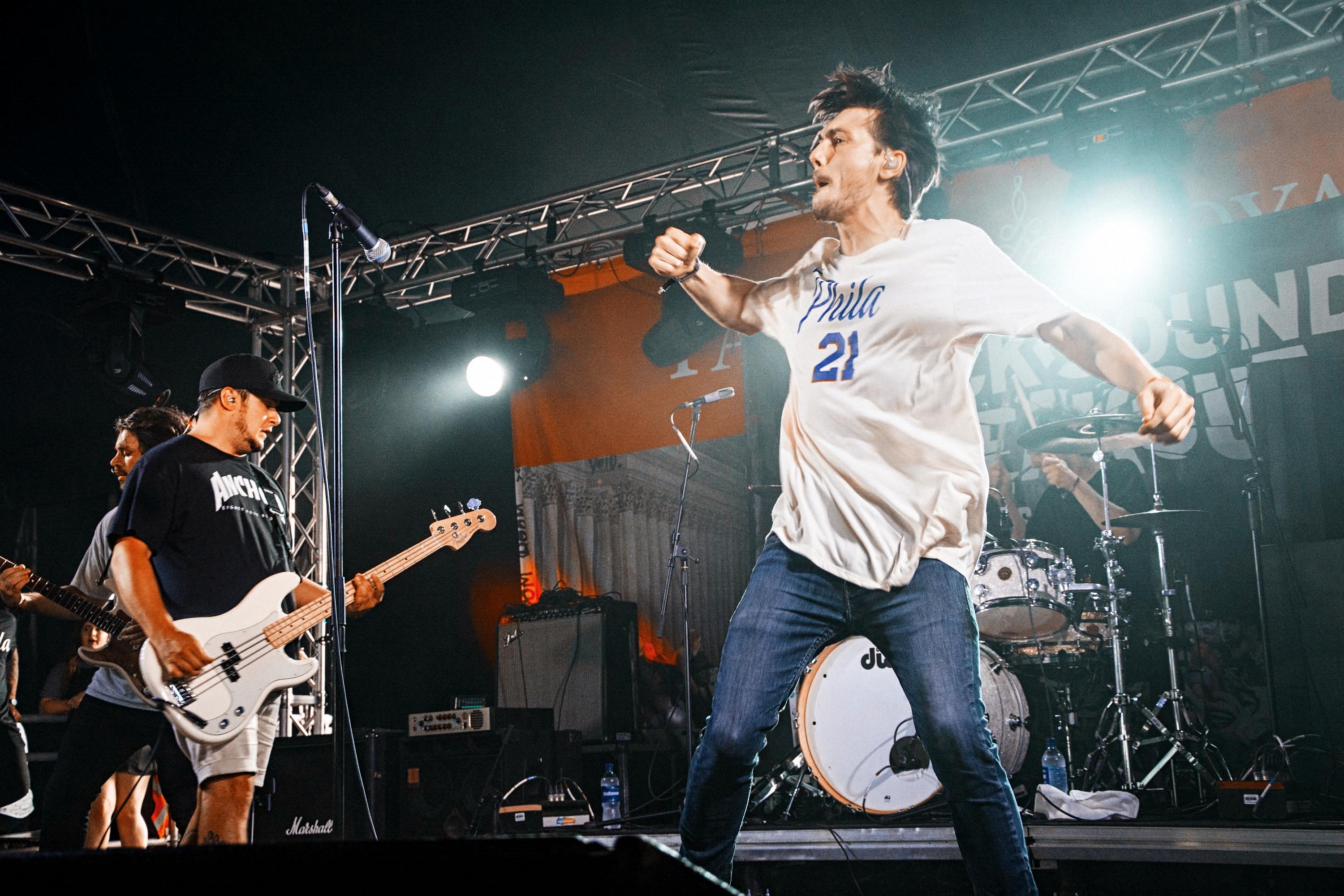 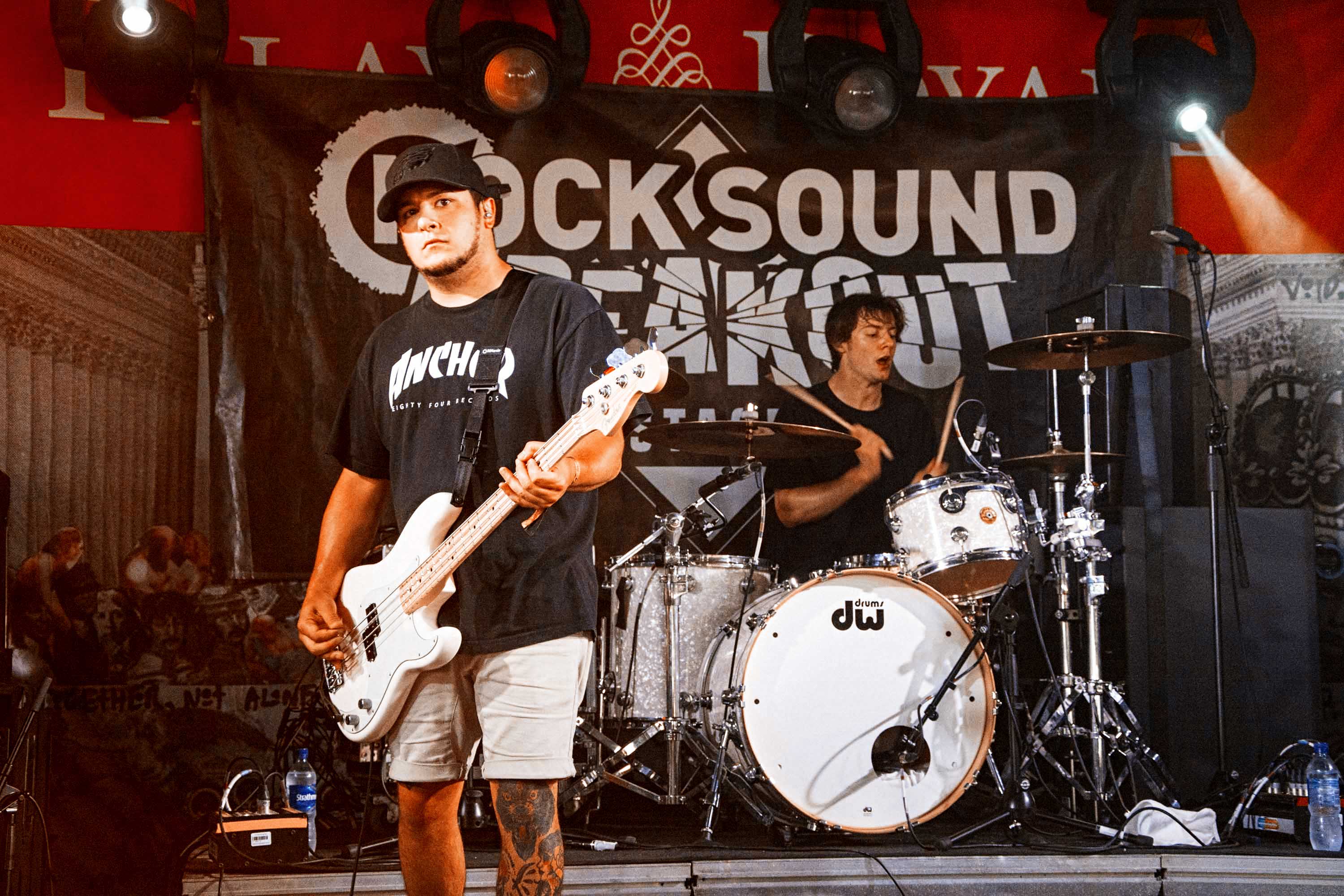 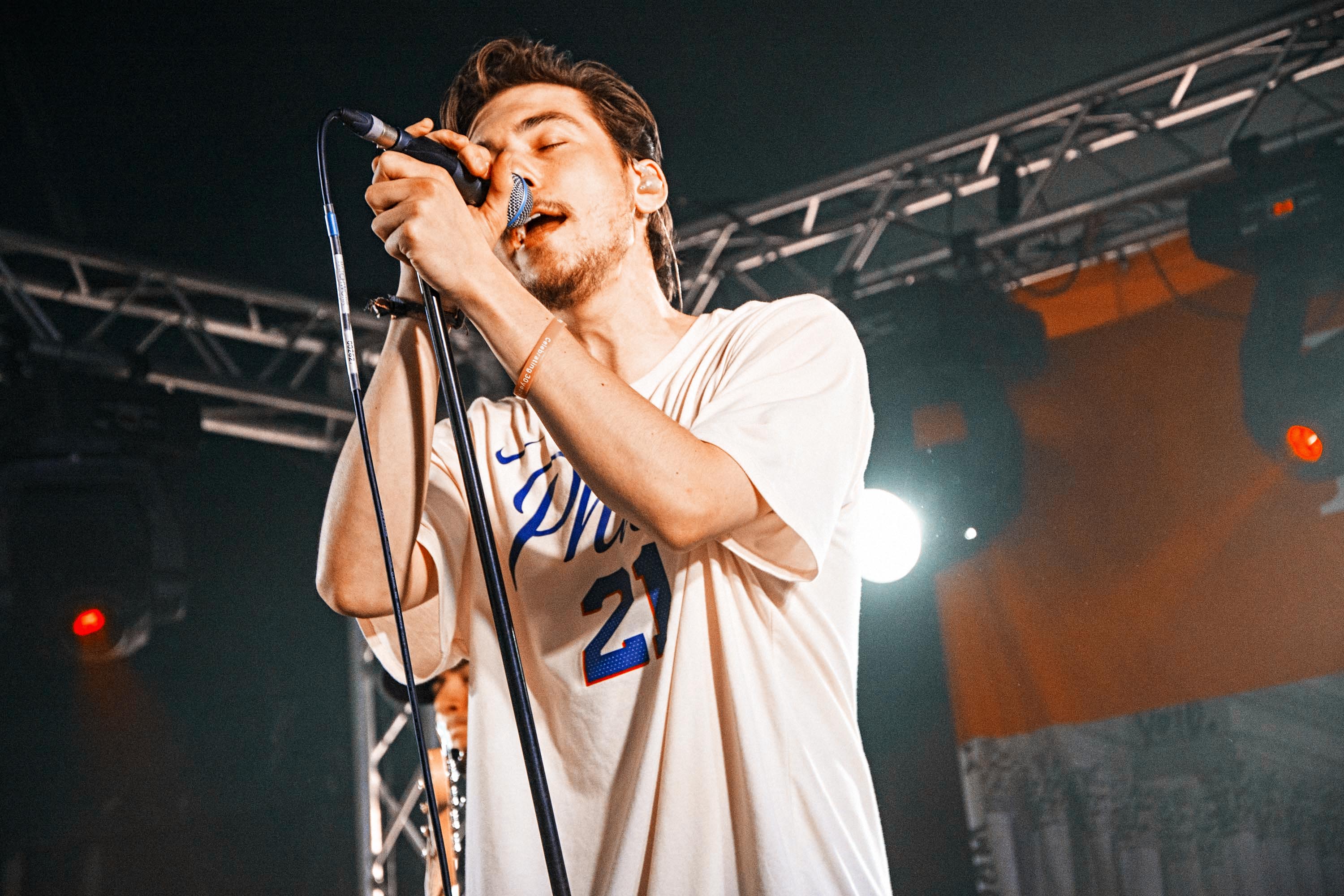 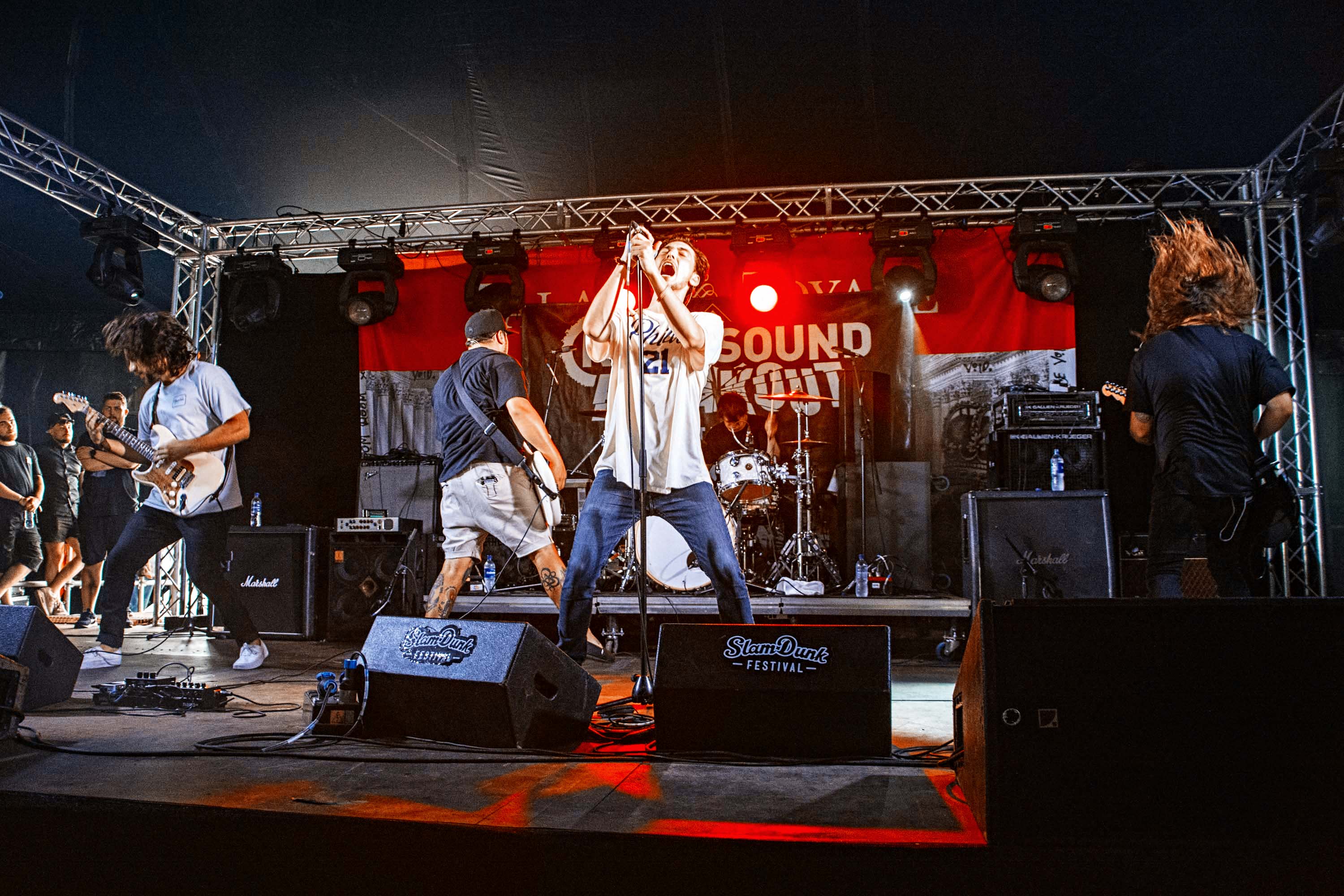 With a flair for huge singalong choruses and relatable lyrics, Aussie rockers have already cemented their position as one of the most exciting new names in the genre. Mastering the game of bold changing rhythmic sections, The Faim easily create instantly catchy and arena-ready hooks. Their latest single Summer Is A Curse is filled with progressive and anthemic elements, whilst the absolute hit Midland Line is a roller coaster of emotions and textures, oozing galloping guitars and passionate vocals. Embarking on their first ever tour earlier this year, the young band have swiftly built quite a following. The bond they share with their audience is really unique and their live interactions are gripping to watch. Mentored by John Feldmann and Pete Wentz, no wonder they already leave an impression of genre-defying giants. 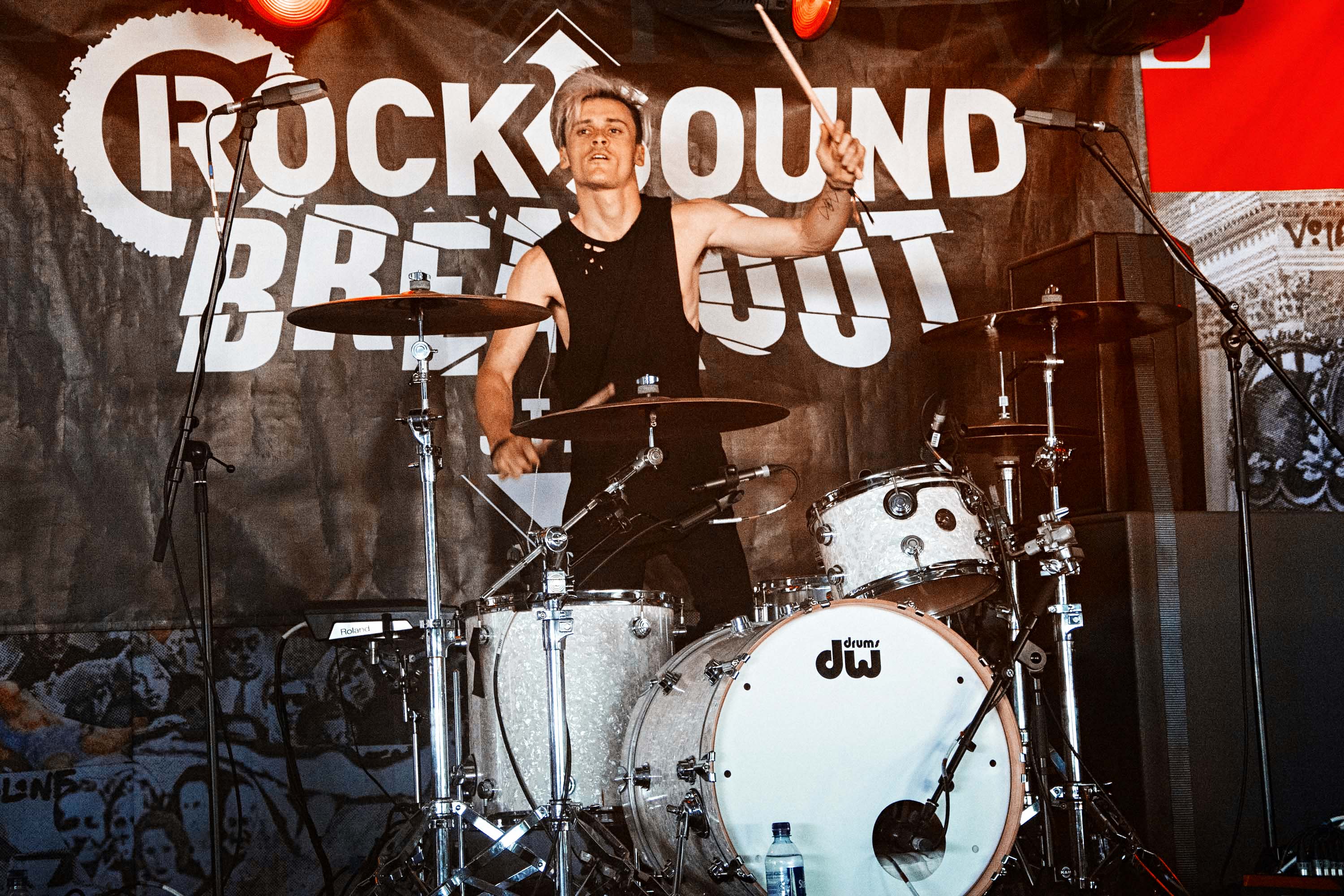 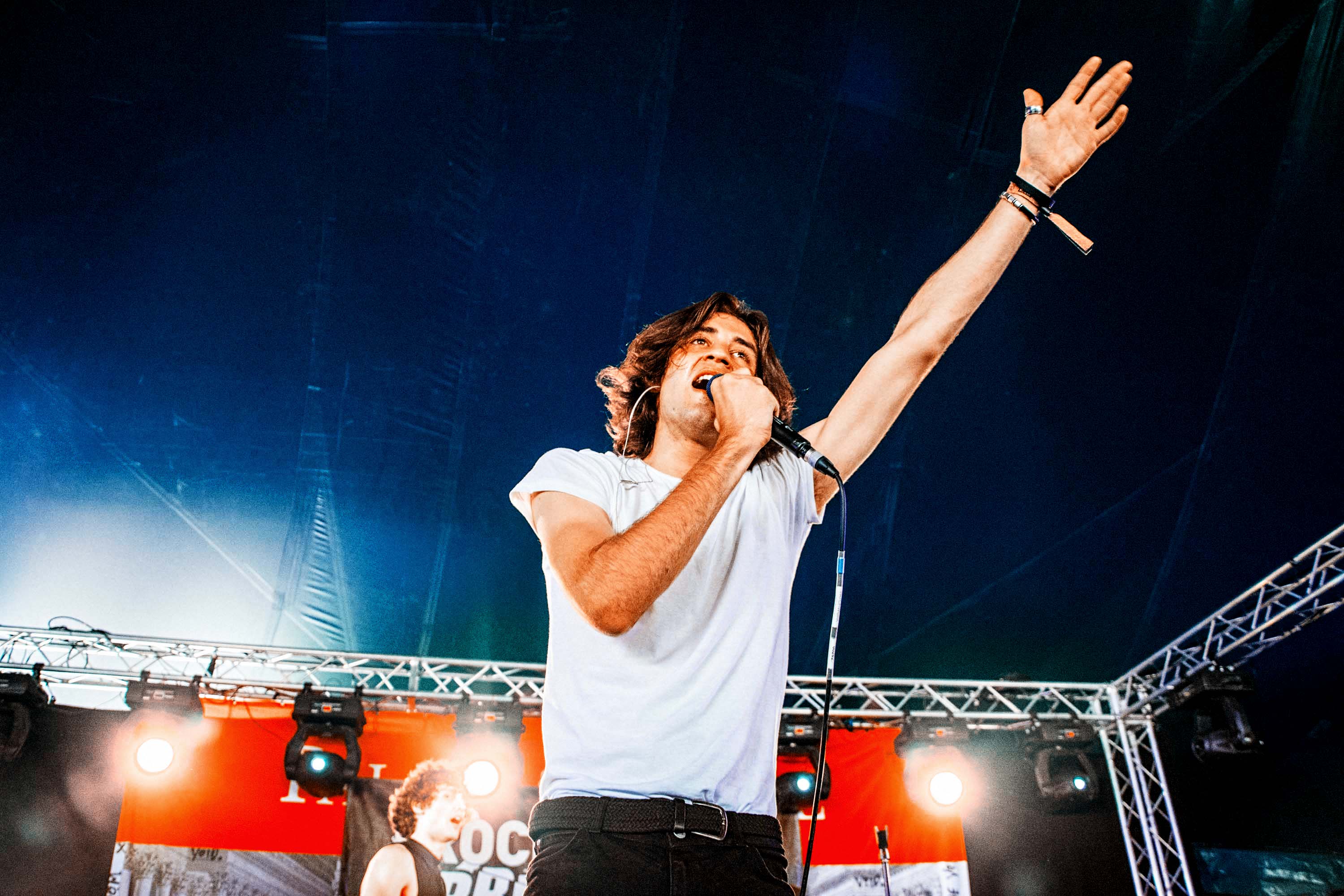 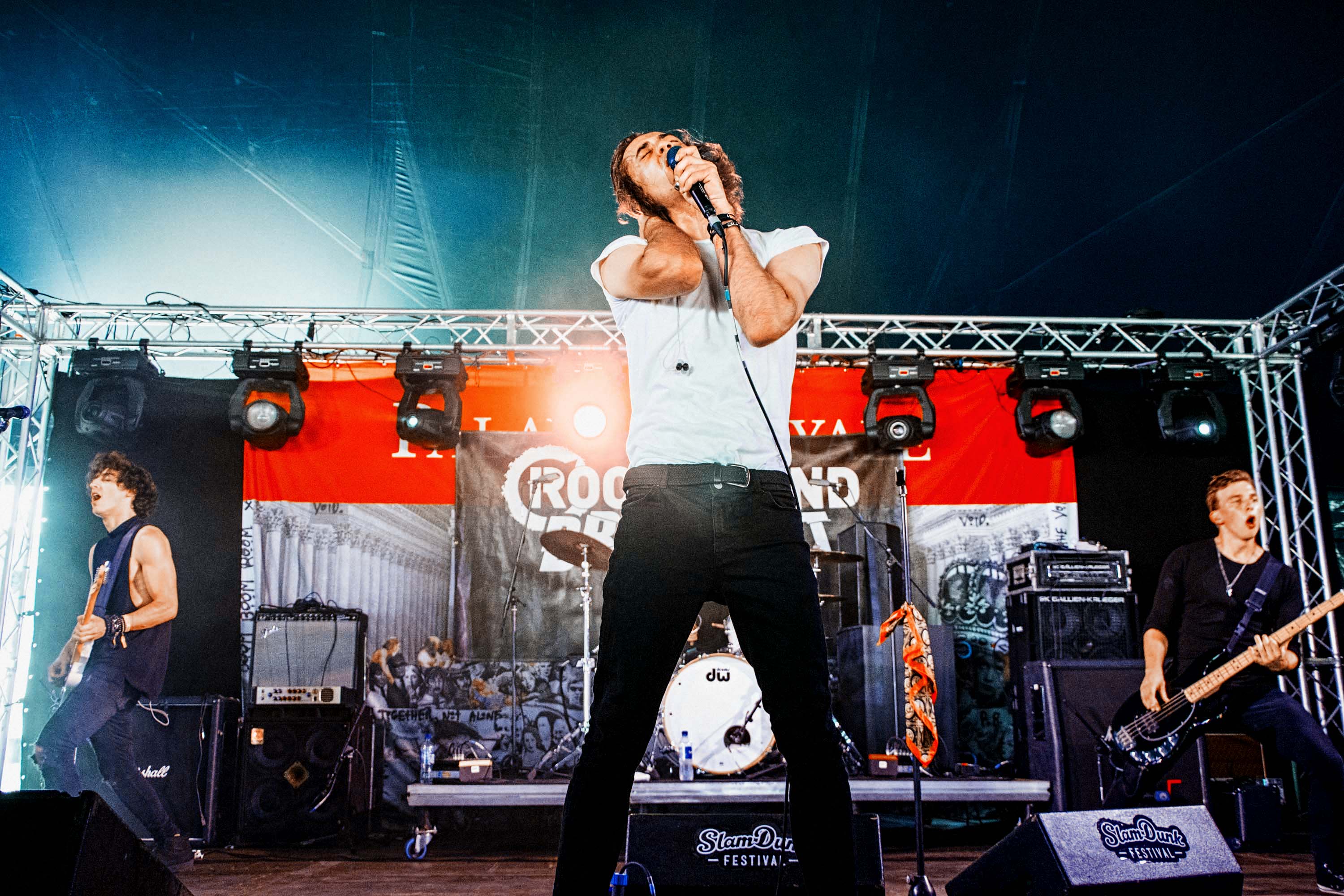 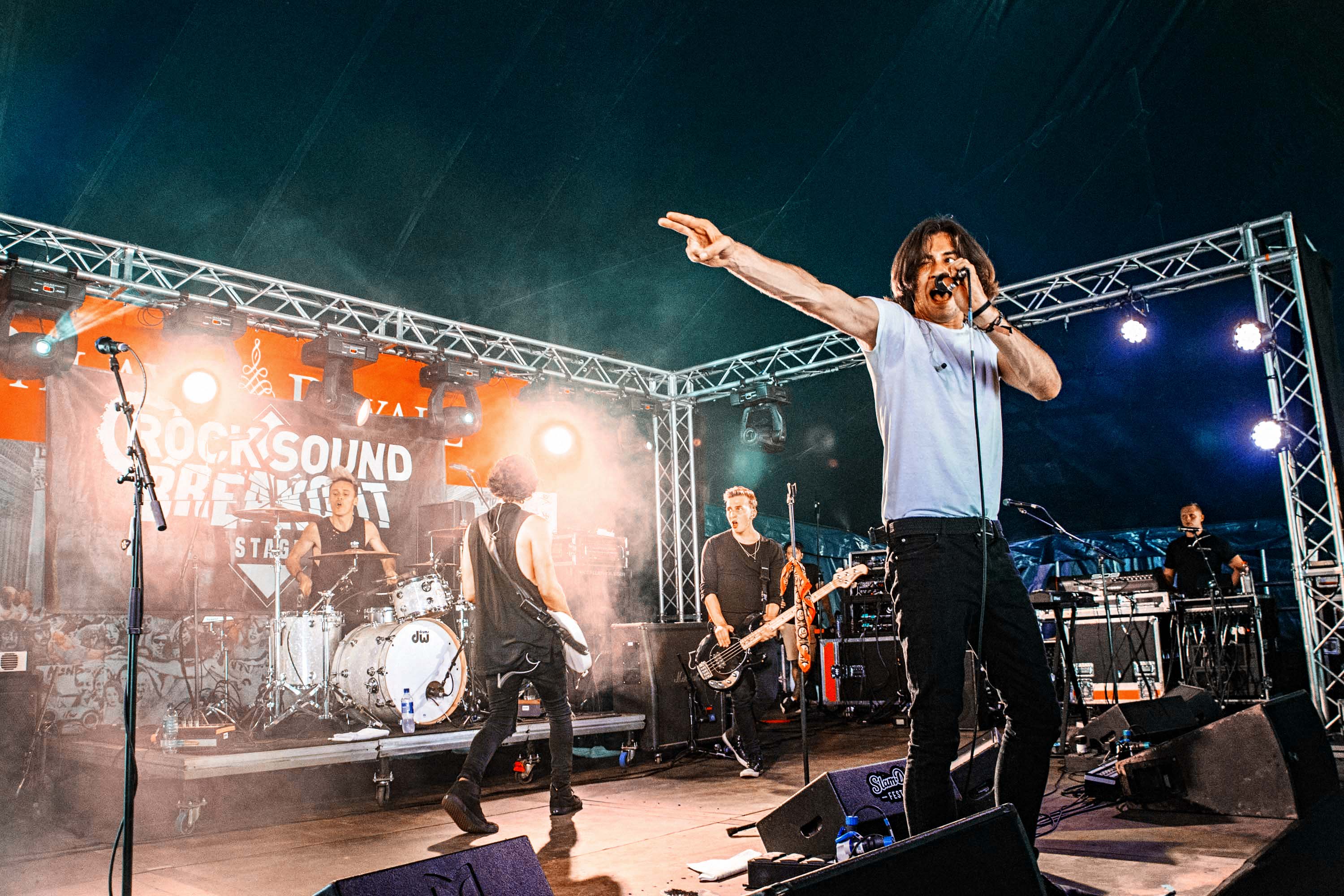 Unquestionably, our No.1 this year. Self-described as a fashion-art rock band, the Las Vegas-based trio blew us away with their headlining set at Rock Sound Breakout Stage. With magnetic stage presence, their authentic style definitely makes them stand out from the crowd. Fusing classical influences with modern rock elements, Palaye Royale‘s music hits with energy and infectious thrill. The songs from their debut Boom Boom Room (Side A) such as Don’t Feel Quite Right and Mr. Doctor Man filled the tent with gritty guitars and groovy beats, whilst their vivid theatrical demeanour hypnotised the audience, including their devoted followers, whom they refer to as “Soldiers of the Royal Council”. These guys are truly unique and their glam is sure to take over the world sooner rather than later. 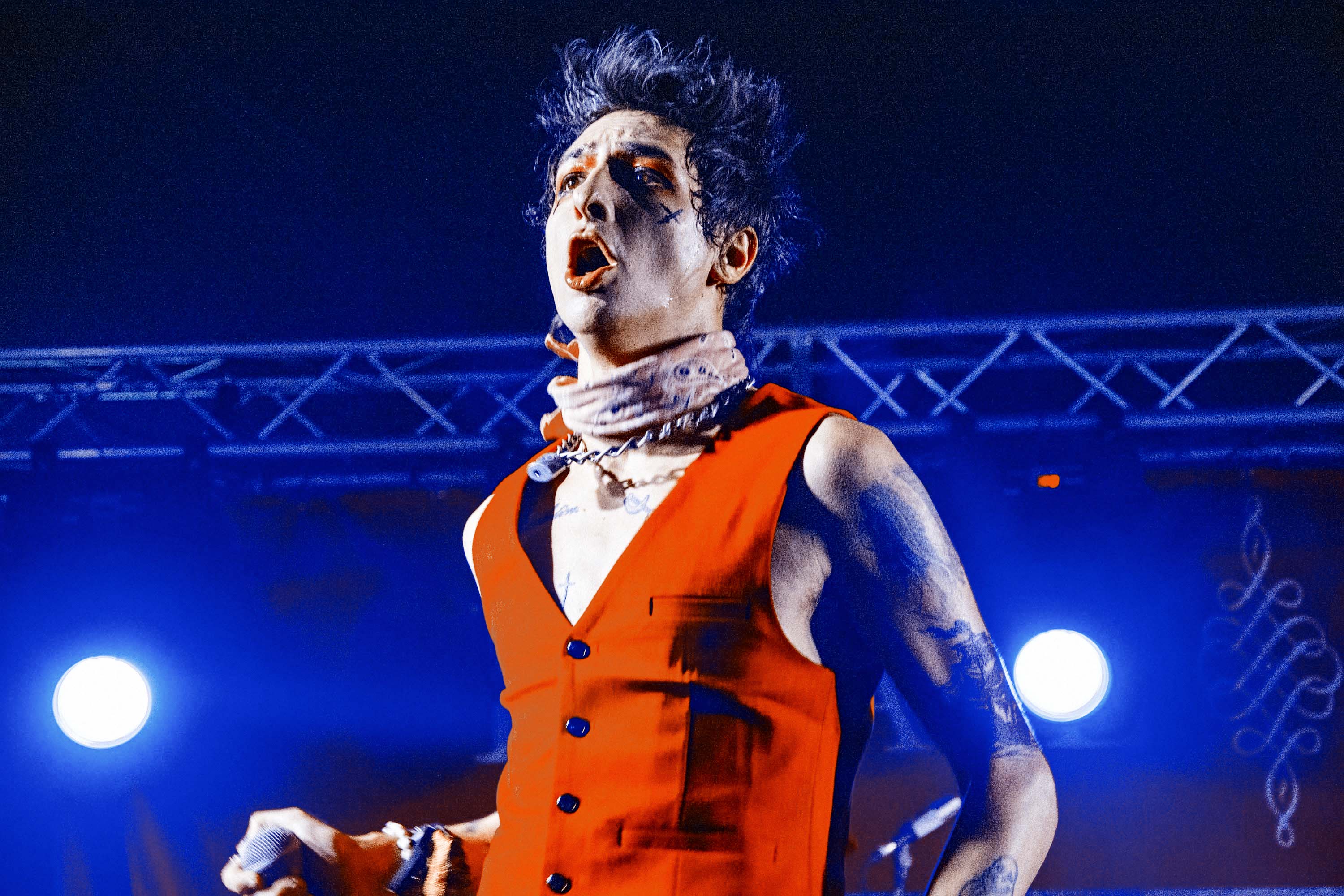 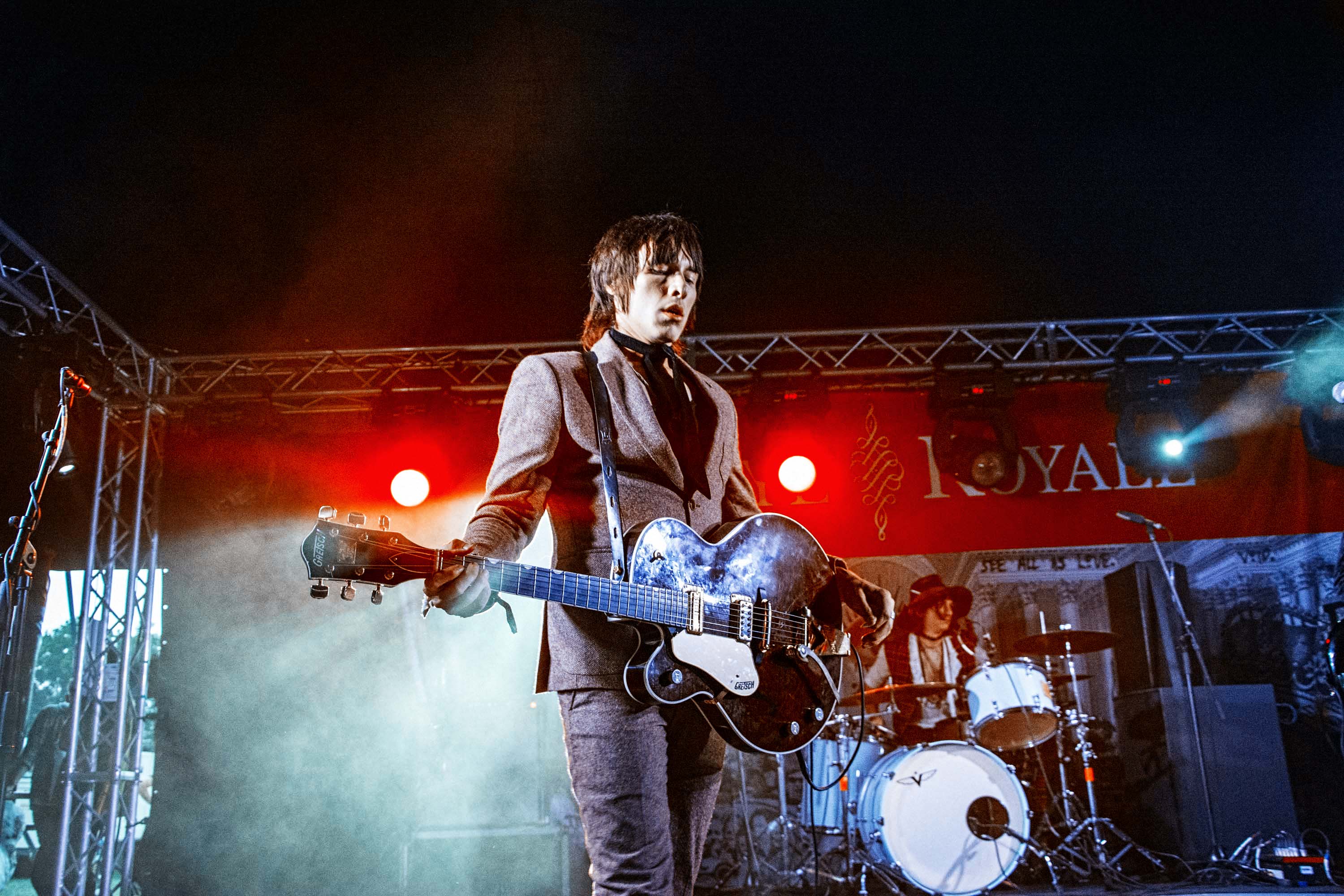 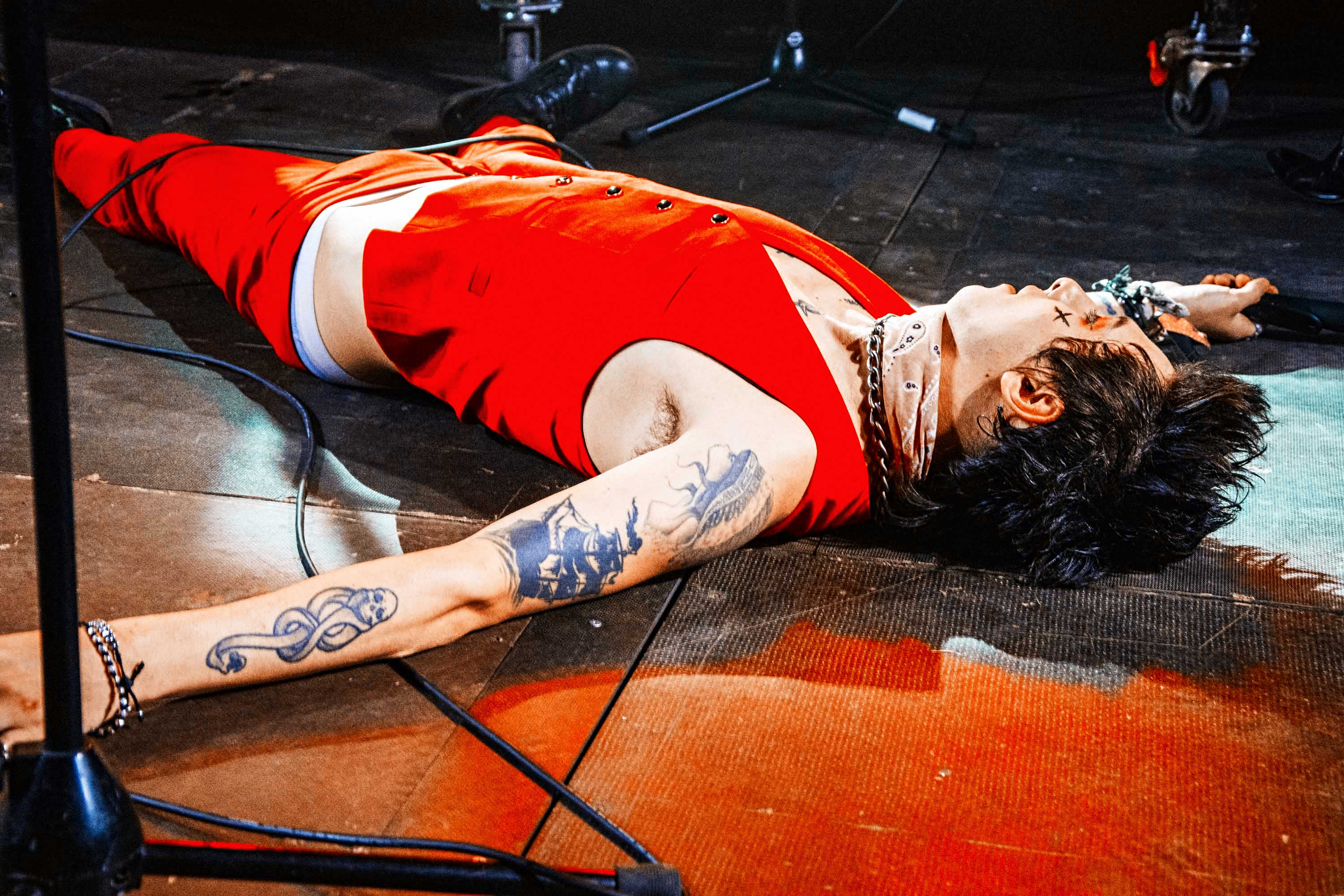 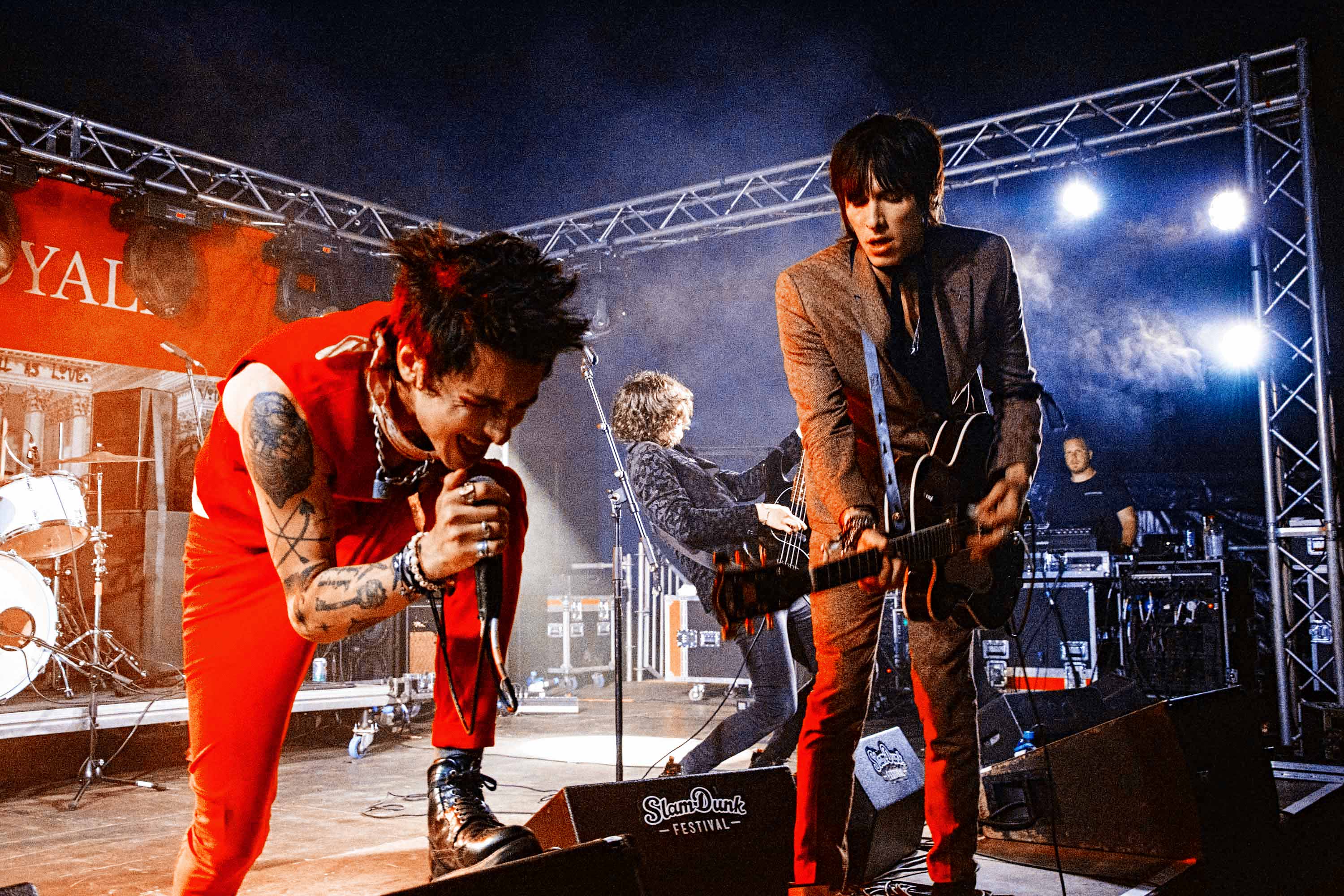 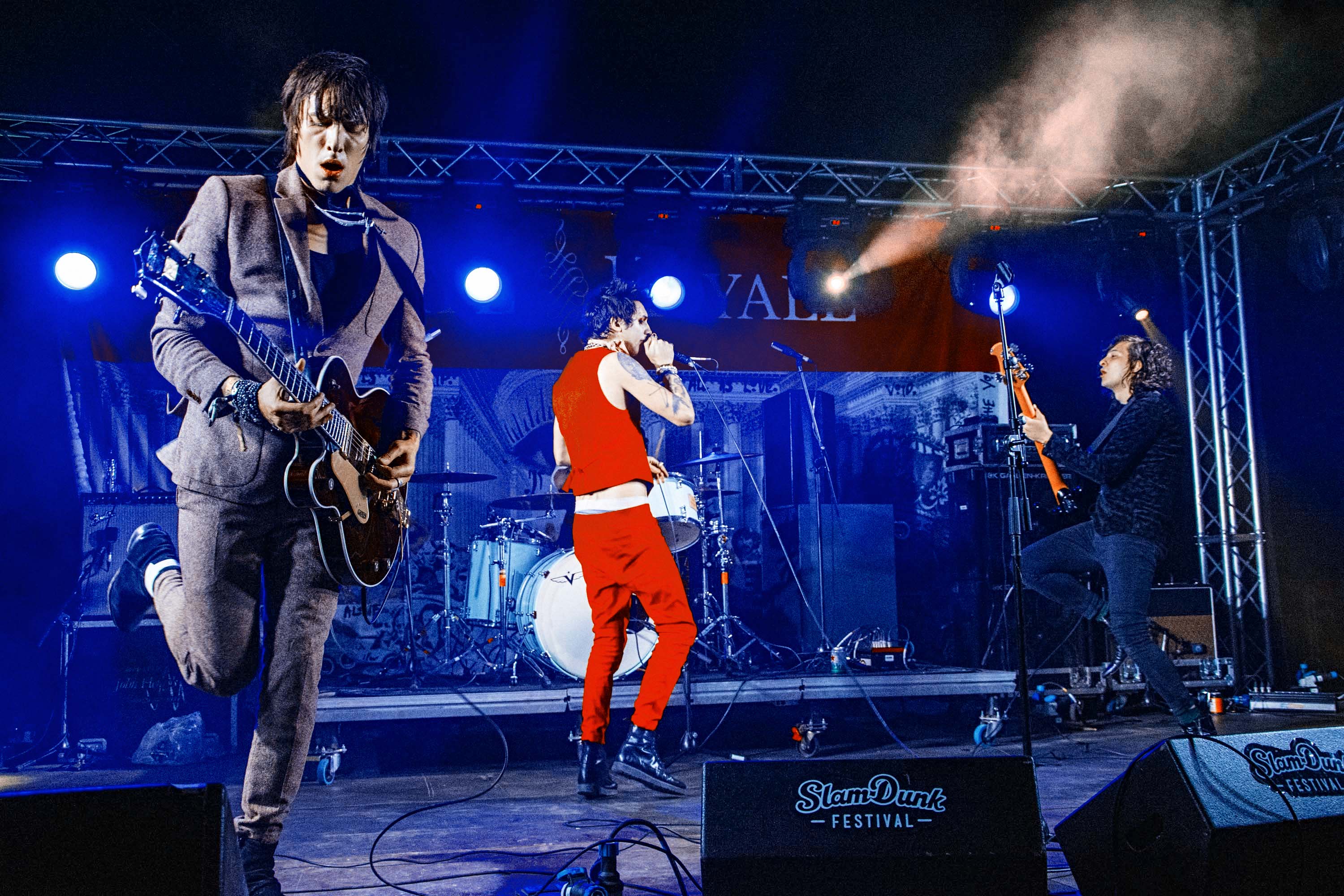