Bury Tomorrow set to shatter boundaries and make the earth quake with their heavy new single, Knife Of Gold. 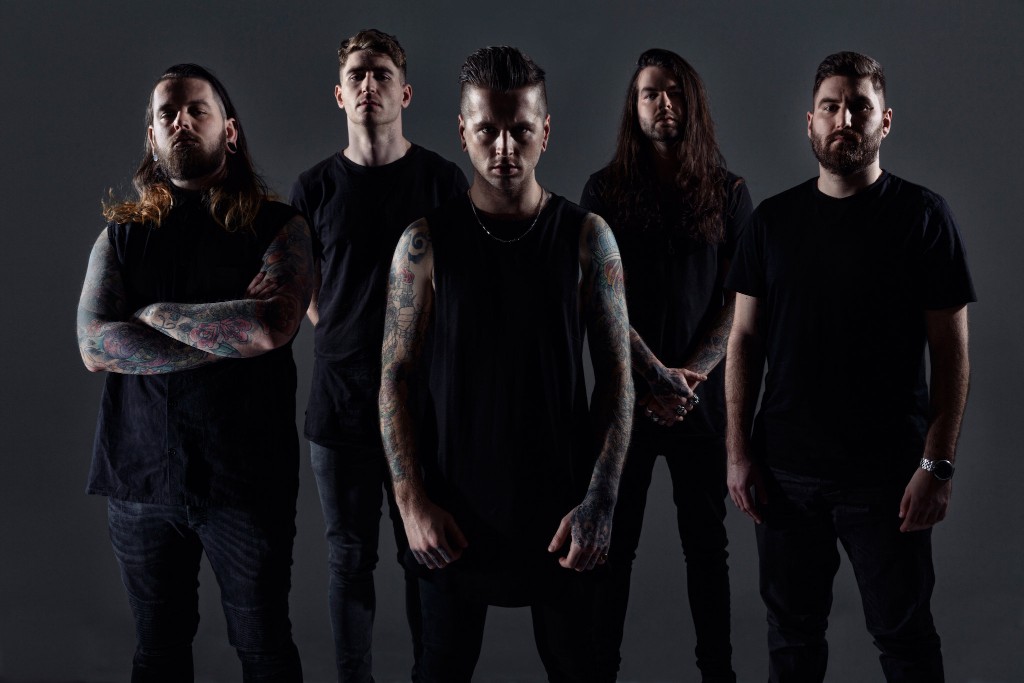 Bury Tomorrow have teased fans further with latest track Knife Of Gold lifted from their forthcoming record, Black Flame, set to be released on July 13th.

It’s an earth-shattering track. Listeners are immediately plunged in as urgent guitars shred away in frenzy and Daniel Bates’ scream dominates the texture, cutting through the smatters of blast beats and riffs. Guitar lines are tucked away in every nook and cranny, and the chorus is equally dense, despite the clean vocals rising above all of the unrelenting instrumentals.

The video is equally impactful; it sees the band’s latest album symbol, the black flame, taking over listeners forcefully through menacing tentacles, possessing listeners. The frenetic energy of the track is portrayed visually as well, with dynamic frames and frantic characters.

With this latest single, Bury Tomorrow prove that they know exactly how to pack a punch in a track, and heighten the excitement for their forthcoming album.

The band is set to play at Download Festival on June 9th.

Black Flame is due out July 13th on Music For Nations. 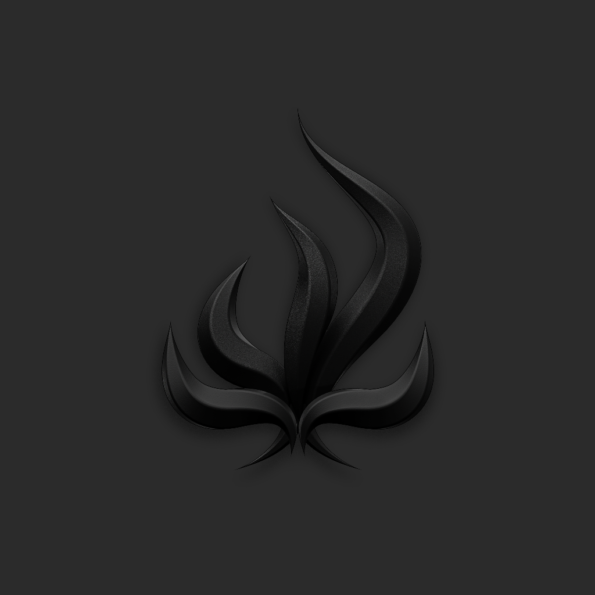