Celebrating the release of his sophomore effort, Electric Light, James Bay played to a sold out London crowd last week. 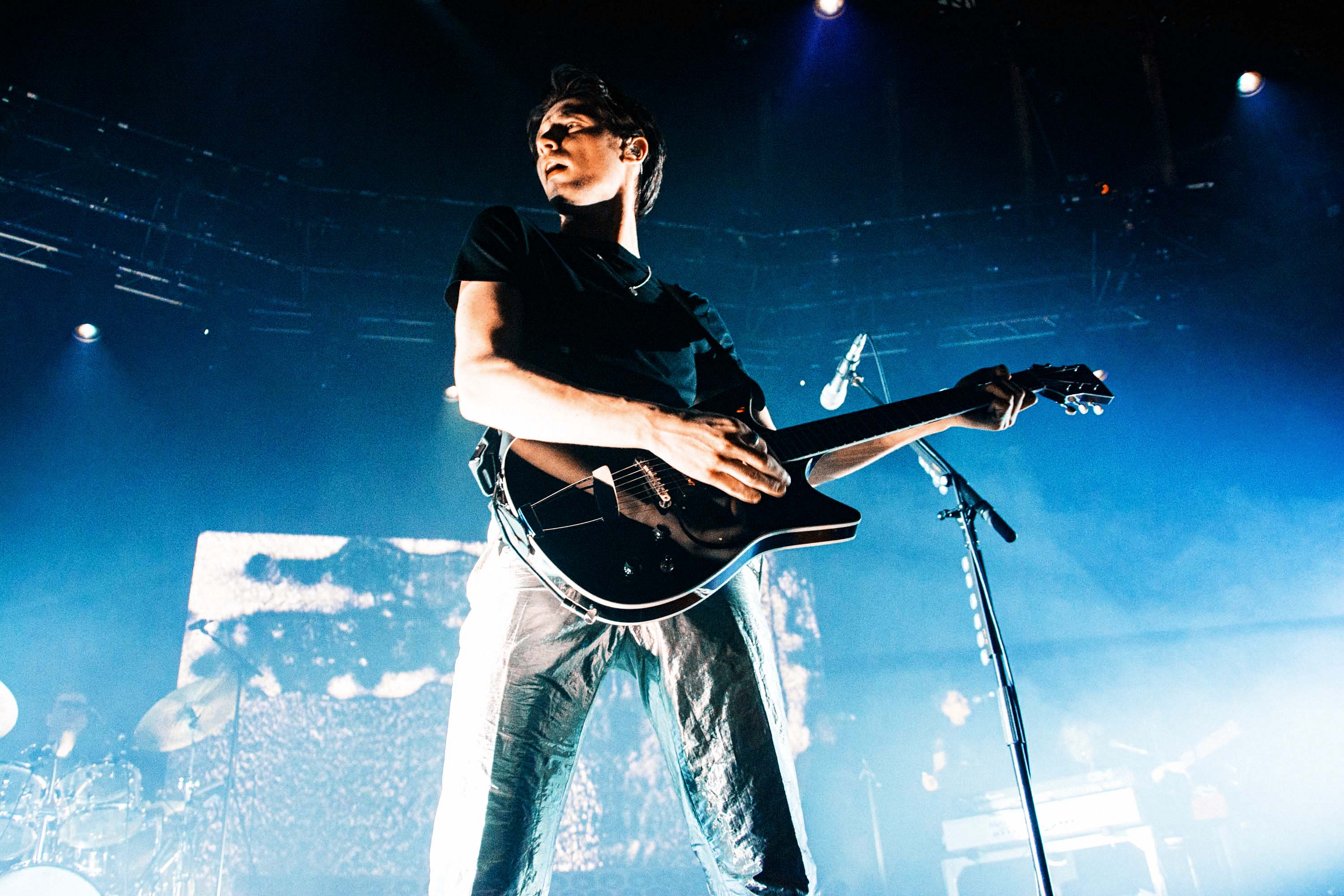 We were in for a treat that night. As Camden’s iconic venue Roundhouse was buzzing with excitement, James Bay was gearing up for his long-awaited performance in the capital. Having delivered a beautiful intimate performance at Omeara just a few days earlier, last Tuesday had a lot to live up to.

As the lights dimmed, a short clip depicting a love story was projected on a big screen placed in the back of the stage. Creating an atmospheric mood, the visual intro added an alluring factor to the whole set making us even more pumped up for the show.

Accompanied by a full band and a choir, James Bay swaggered on to the stage in his silver attire to the sound of the album’s opener, Wasted On Each Other. Striking with clapping beats and dynamic rhythmic changes, it is a guitar-driven tune showcasing Bay’s playful vocal range. And the crowd was already loving it.

Electric Light merged into a more rounded and polished version of his songwriting, yet possessing Bay’s signature flair for passionate and personal lyricism. Already a fan favourite, Pink Lemonade hit us with thrilling guitar riffs whilst Wild Love soared on wistful vocals and a hint of melancholy. Accompanied by the clips of flickering purple butterflies, taken from the official music video for the track, the delicate chorus melody was a pure delight.

Elsewhere in the set, his latest single Us made for a very special moment for both the singer and the crowd. James Bay certainly has become one of the most beloved British singer-songwriters over the last couple of years, and his following is to prove it. The lyrics “I believe in something, I believe in us” sent a poignant message building a strong connection with his audience. Supported by a choir arrangement and with only a single light streak falling down on him, the piano-led ballad Slide continued the emotional outburst.

The entire show fell balanced and thought-out, as Bay tangled the energy of his debut album Chaos And The Calm with his brand new material. The ardent Craving injected some danceable vibes, If You Ever Want To Be In Love made for a loud singalong moment whilst Let It Go warmed even the coldest hearts. We even were presented to some live debuts, as Wanderlust and Sugar Drunk High were played live for the very first time. The sparkling vocal harmonies and electrifying guitars charmed us once more.

Rounding the main set off with the absolute banger Hold Back The River, James Bay had already appeased to both new and old fans. But coming back with a cover of The Best by Bonnie Tyler had only set the bar higher. A surprising yet captivating way to get everyone up on their feet again.

“I’m gonna do one more and then I’ll go”, in a true James Bay style the show ended with an acoustic solo version of Need The Sun To Break. Accompanied by his guitar and vocals as the main instrument, the song perfectly portrayed the musical journey he’d been on.

And although we were all waiting for the song that never arrived (Scars), it was a great night after all. James Bay is a talented musician and a great performer, there’s no doubt about it. His live shows thrill and impress, leaving you both smiling and crying. And that’s what music should be all about. 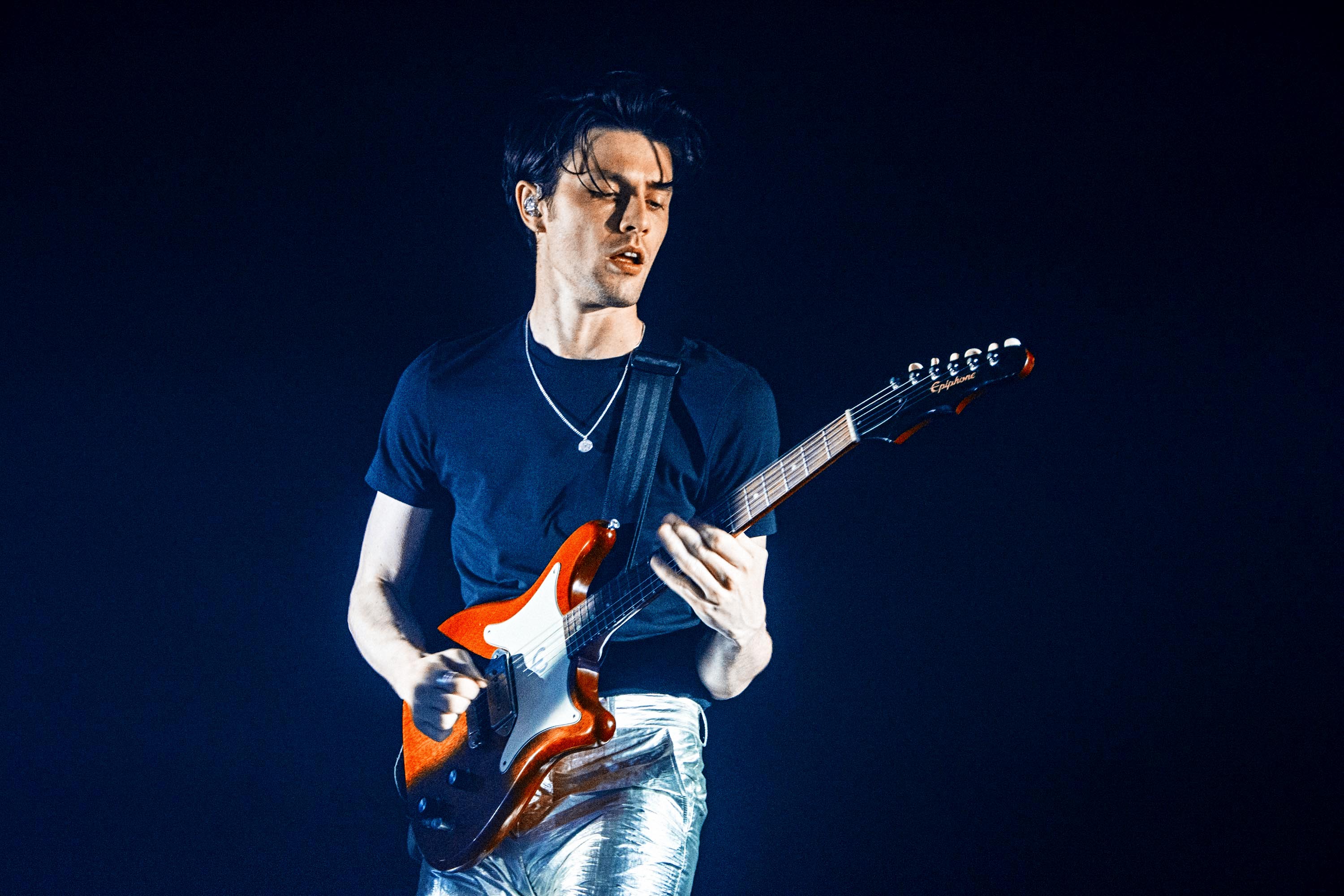 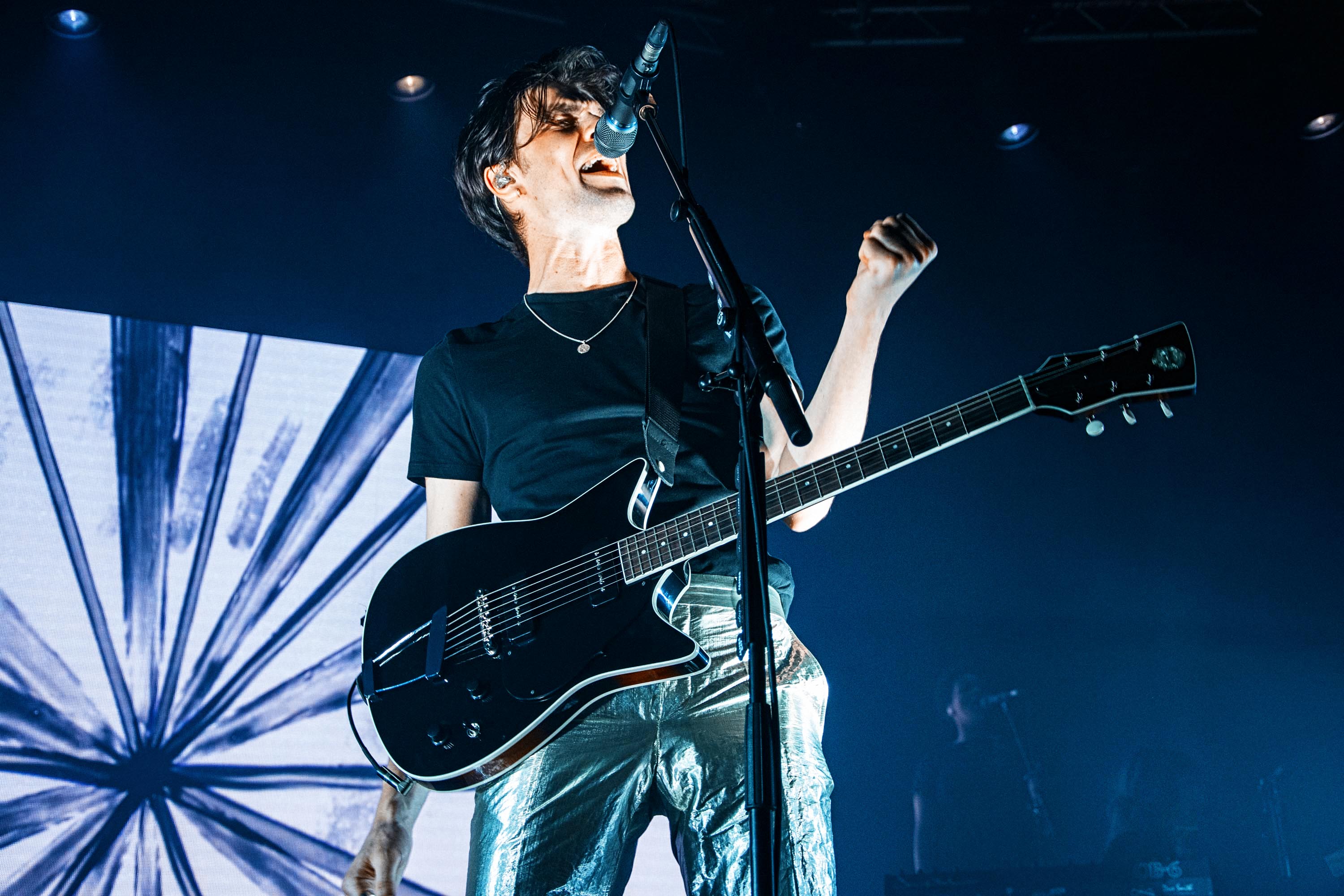 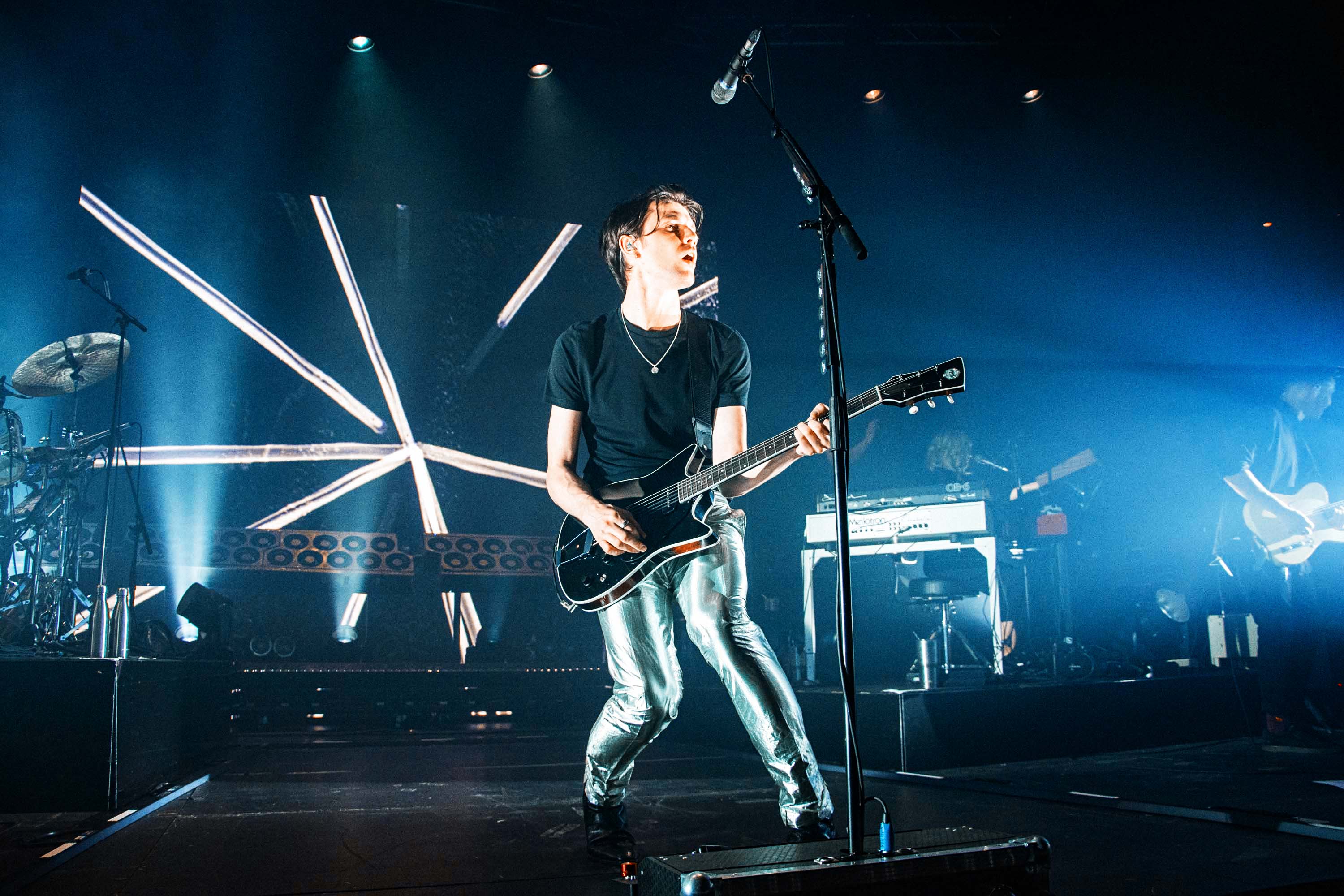 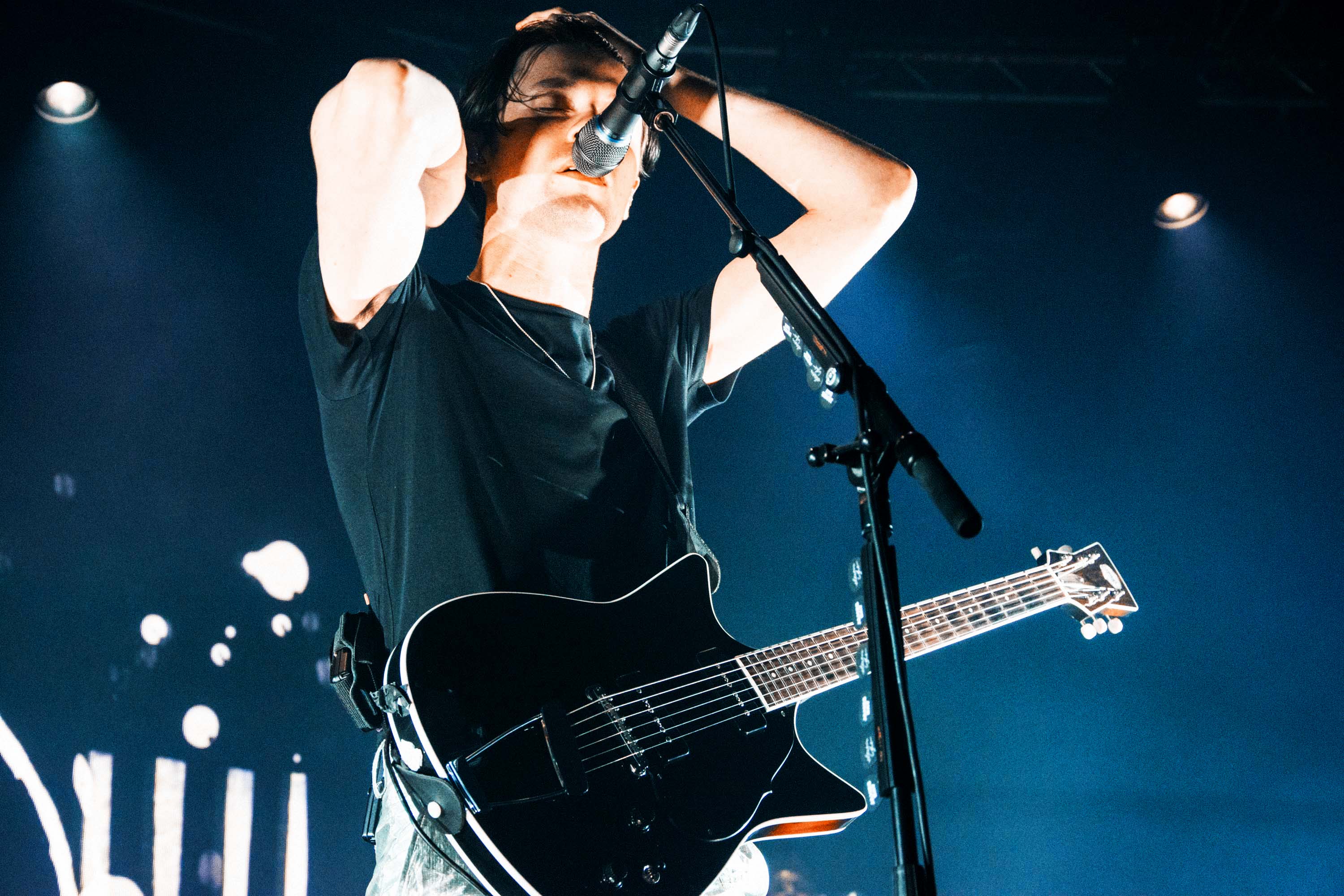 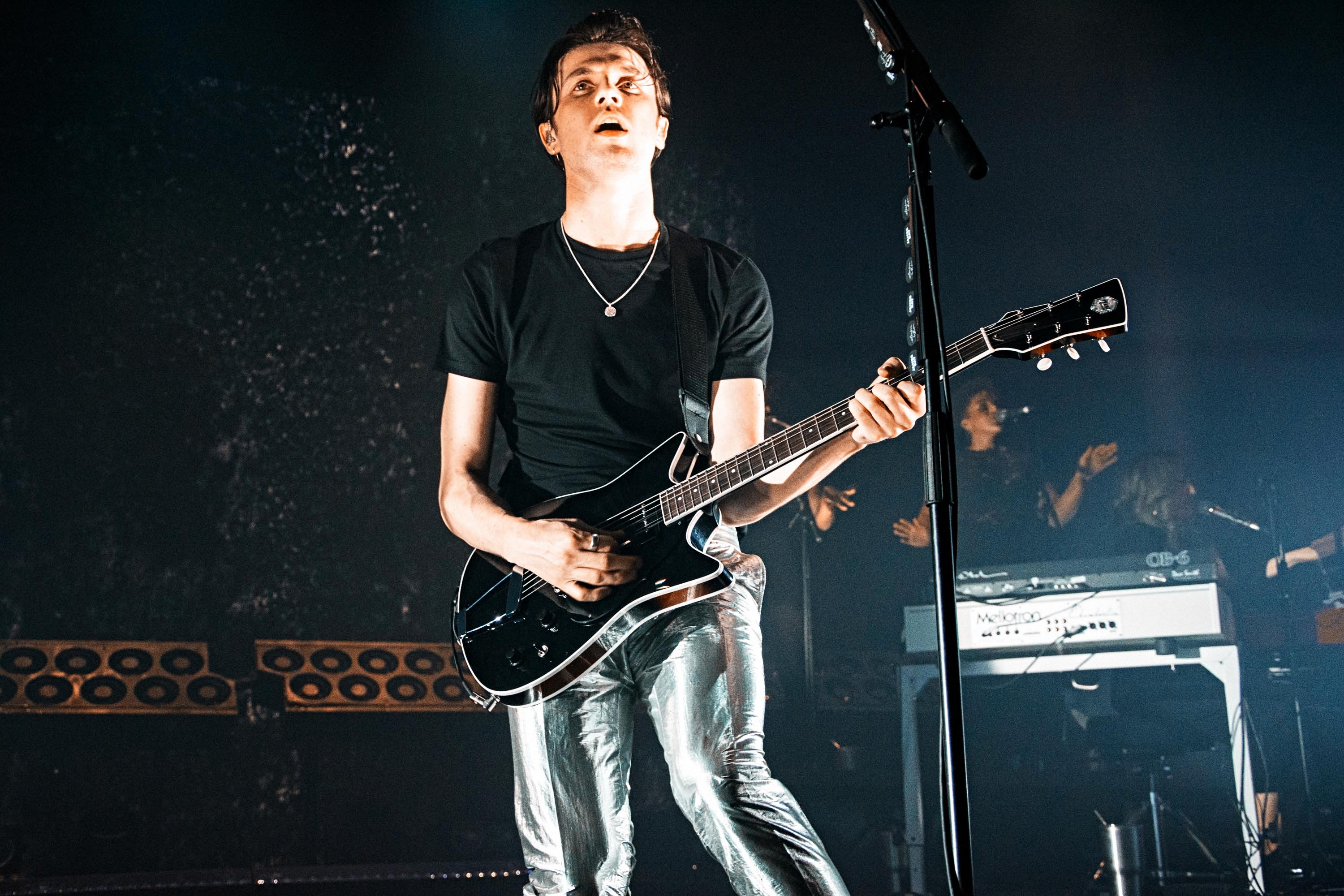 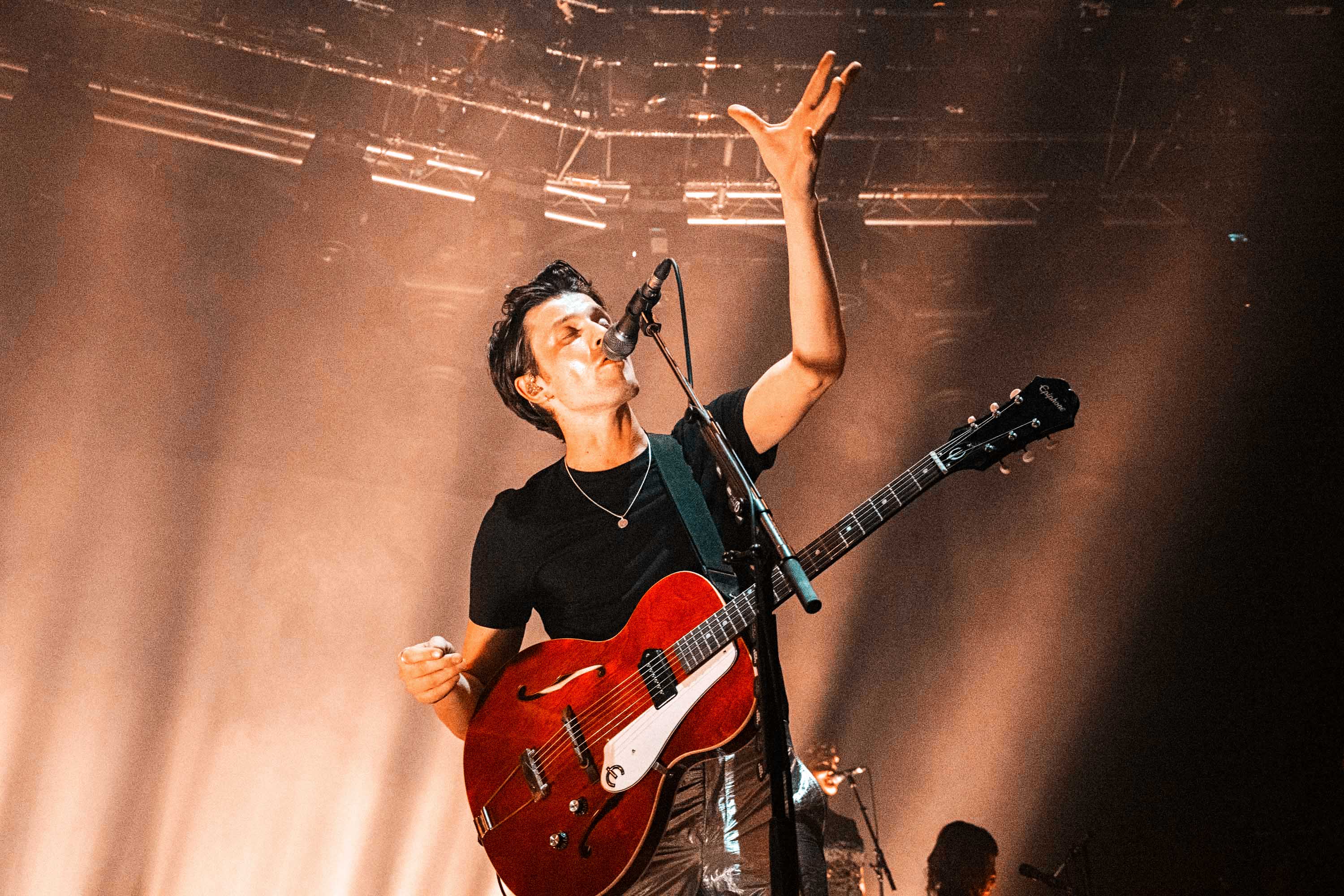 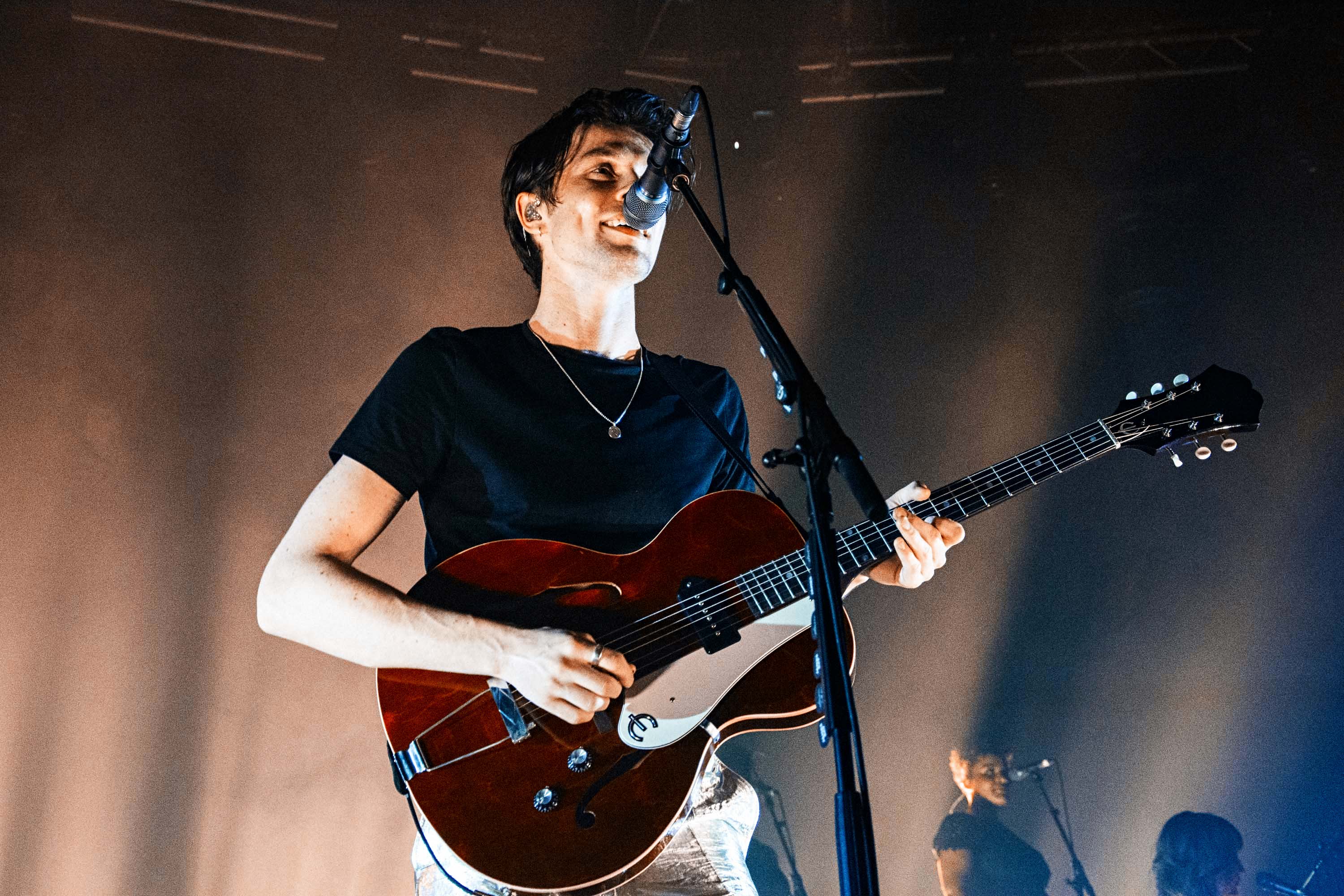 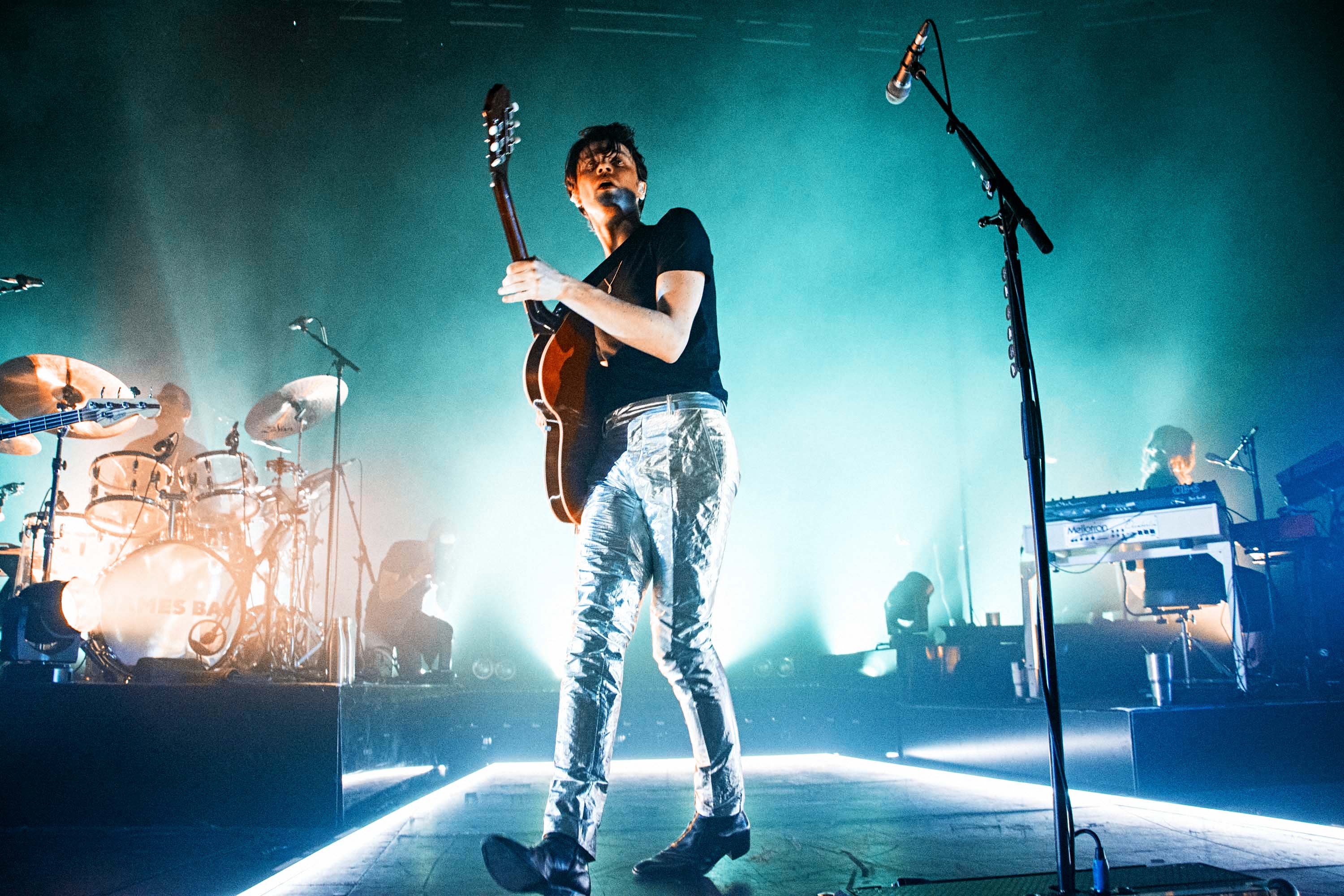 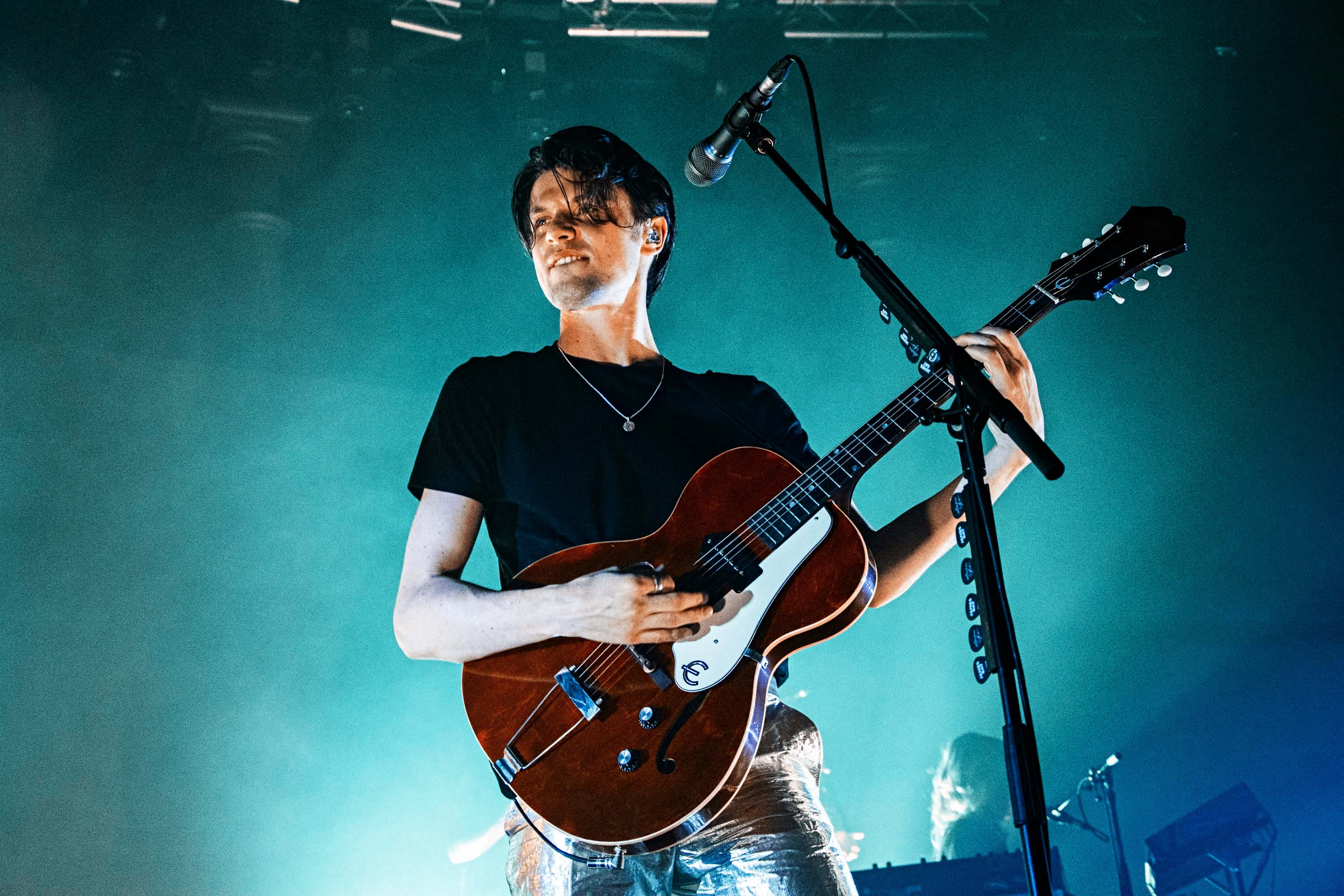 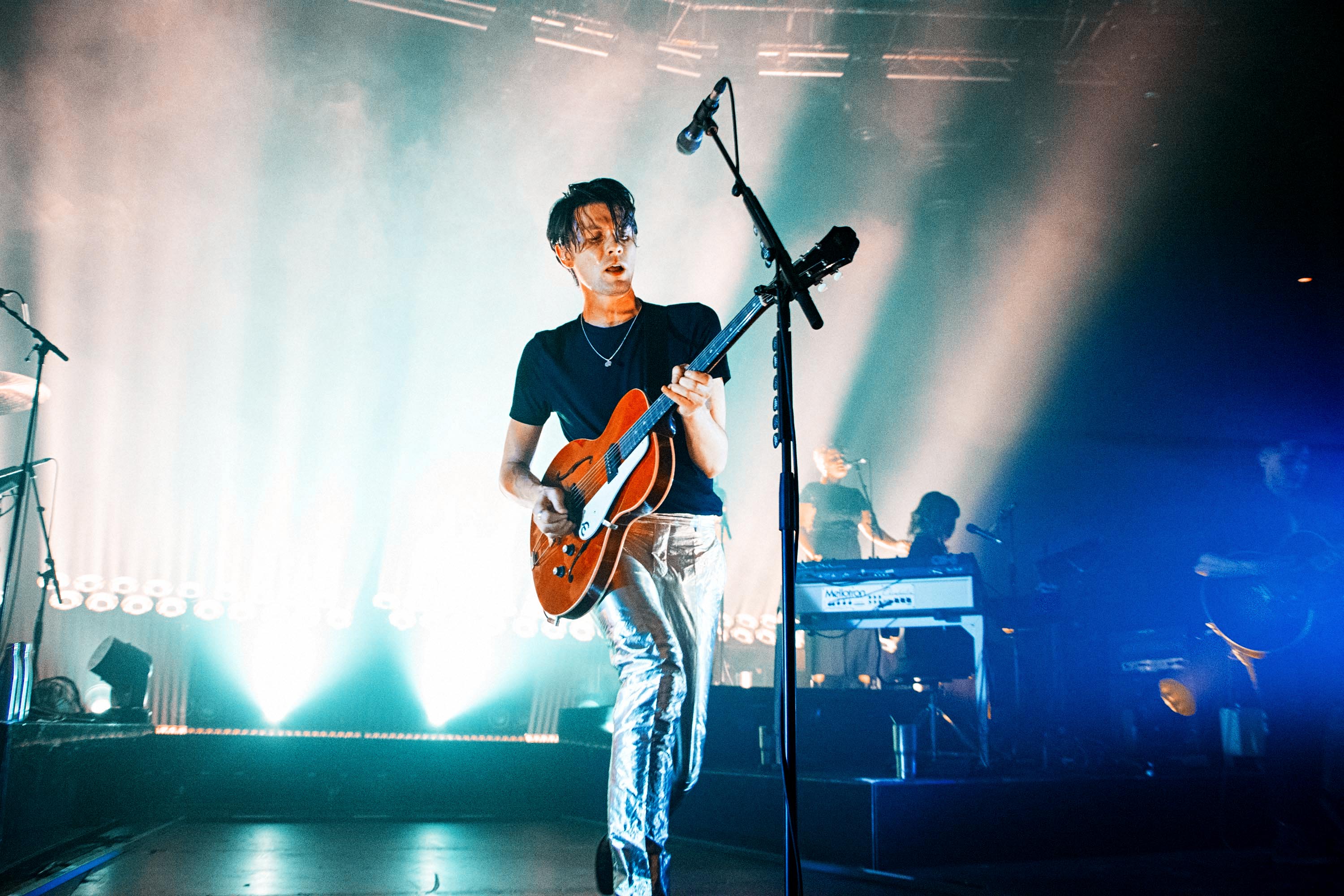 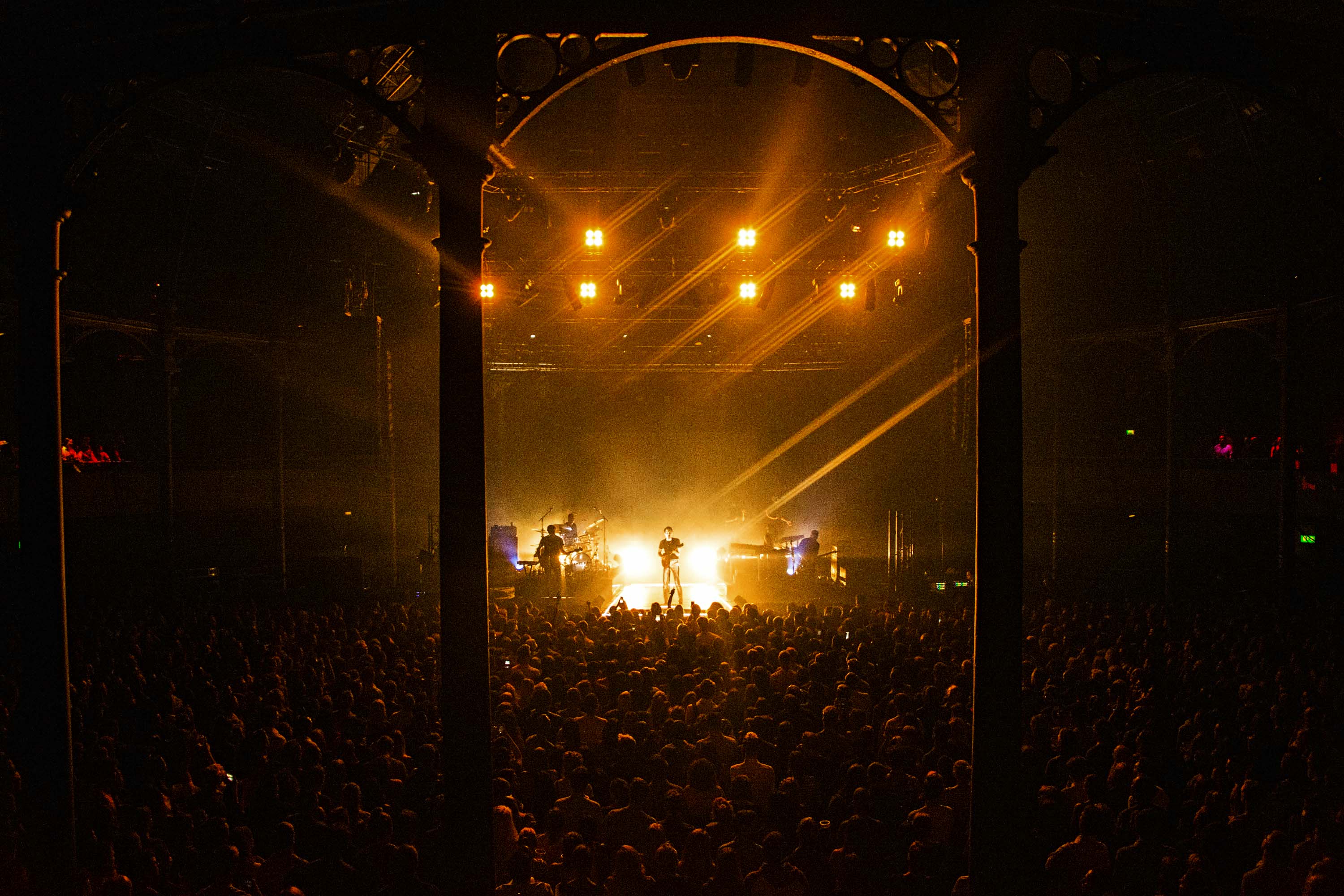