Pop punk giants Mayday Parade have released a new video for It’s Hard To Be Religious When Certain People Are Never Incinerated By Bolts Of Lightning. 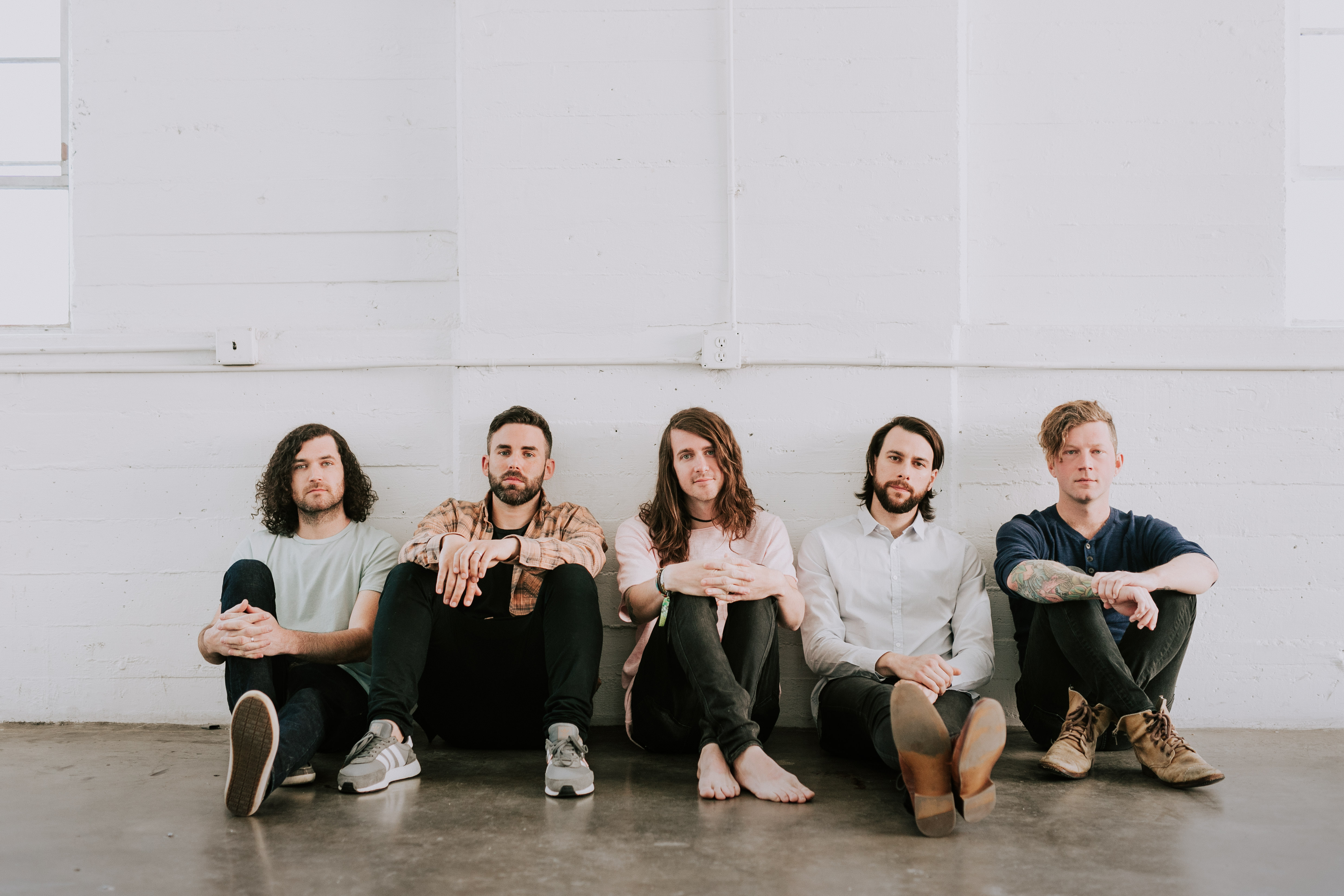 Taken off their forthcoming record Sunnyland, set to be released on June 15th via Rise Records, It’s Hard To Be Religious When Certain People Are Never Incinerated By Bolts Of Lightning is an infectious track with an equally memorable video.

The song wastes no time, immediately flooding speakers with guitar hooks and an impressive vocal performance. The backing vocals create a nostalgic vibe that will be sure to transport you right back to your teenage years.

The accompanying music video features fire and a cult-like celebration around the ‘Umbrella Man’, a figure found on the album cover of multiple Mayday Parade albums and has become symbolic of the band. It’s puzzling and will definitely prompt you to think about it.

I would say it’s a little bit more angry than anything we’ve ever done before. I wrote it shortly after the 2016 presidential elections, when Trump won. I was just kind of horrified something like that was even possible – not that it’s all directed towards him, necessarily, but that’s kind of the mindset I was in. However, it’s not all dark. There is, at least to me, a hopeful outlook towards the future and trying to appreciate what we have.

Mayday Parade will play an in store at Banquet Records on 6th June to celebrate the upcoming release of their new album. You can also catch them play headline show at Riverside Newcastle on the 8th of June and perform at Download Festival 9th June.