Wild Nothing has released soaring new track Partners In Motion. 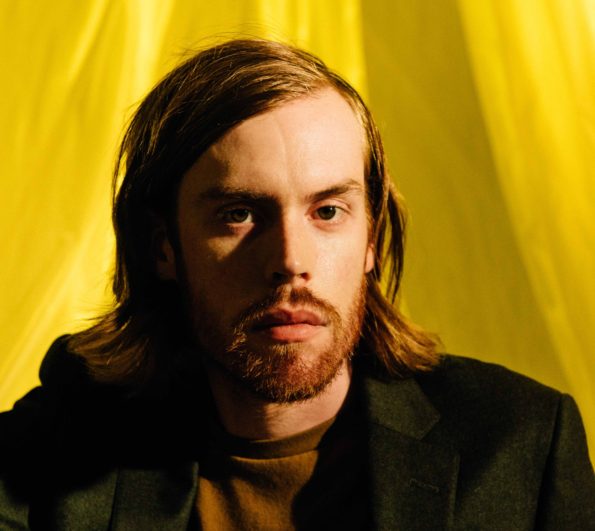 Bringing out his fourth album Indigo at the end of next month, Wild Nothing, the project of Los Angeles-based Jack Tatum, will set out on his North American tour to celebrate.

Partners In Motion has everything; 80’s inspired melodic core, dreamy vocals, infectious synths and a little bit of sexy saxophone played by Taylor Plenn. As this track follows his previous single, Letting Go, released just last month, he has offered us something to take note of.

I wanted it to sound like a classic studio record, as close as I could get it there. It just boils down to me wanting to fit into some larger narrative, musically, in terms of these artists I love. I think about how my music will age. Ideas of ‘timeless’ are going to be different—so if Indigo is not timeless then it’s at least ‘out of time.’

Indigo is set for release on August 31st via Captured Tracks.