Black Peaks release their sophomore album All That Divides, a powerful exploration into the feelings that accompany pertinent political matters, and it’s sure to leave you gasping for breath. 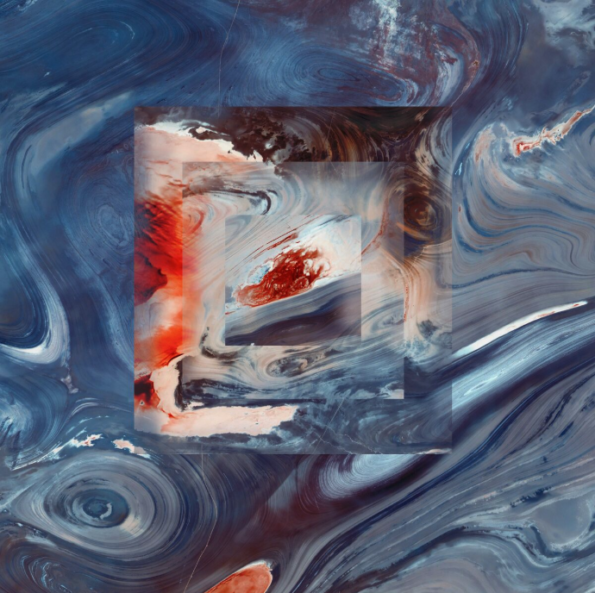 Conveying the band’s worries about the uncertain future in light of recent political events, All That Divides is a significant listen for everyone right now. Across the nine tracks that form up the album, Black Peaks manage to blow you away with their musical prowess and their ability to capture such powerful feelings that can be found within all of us.

Can’t Sleep is an absolutely monumental opening track. A searing opening riff establishes the band’s signature heavy sound, one that will rattle you to your core with its intensity. Gardner’s effortless transition from strident screams to melodic clean vocals will leave you feeling shaken and the brutally honest lyrics are sure to hit you hard right from the start.

Crashing in with cymbals and guitars, The Midnight Sun is an unforgiving song as harsh vocals simply command you to listen to the message being delivered. It’s a masterpiece in tension, as it goes from atmospheric to deafening in a suspenseful build-up. Gardner’s sorrowful high vocals are set against echoing guitars in a dramatic climb towards the deafening climax, as sustained screams ricochet off titanic chords.

Electric Fires acts to sarcastically comment on certain conspiracy theories. Packed with twists and turns at every corner, it’s a dazzling piece as guitar melodies take off and pummelling drums drive the momentum forward.

Aether opens with moody electronics, and as drums and guitar add to the texture layer by layer, it culminates in a serene feeling despite the active instrumental work. High guitars breeze over masterful ghost notes whilst the vocals convey an ethereal quality as it floats above. A bass-dominant bridge adds in a hint of menace, and as Gardner’s vocals start obtaining a rough grit to it, the previously calm feeling is shattered as electrifying instrumentals ring out amongst Gardner’s repeated chanting of “I will not lose face”.

Titular Across The Great Divide brings Gardner’s clean vocals to the forefront, and you can’t help but get shivers down your spine as the feelings behind the track seep through you. Syncopated grooves provide something for the listener to lock on to whilst a hopeless feeling permeates the track and threatens to drag you down with its emotional burden. A similarly heavy mood hangs over Home, written with regards to the uncertainty around Brexit. Fully charged, this is a track that never fails to snatch your breath away as guitars slam into you with relentless energy and hammer home the underlying whirlwind of emotions.

Meanwhile the jittery Eternal Light will elicit a feeling of restlessness as the tempo jumps around unpredictably and high-strung guitars rapidly drive through the track. With every one of your nerve-ends on fire, the tranquil opening of Slow Seas will be a welcome change as a lulling acoustic guitar creates space for breathing. However, it’s not long before the instrumentals plunder in and add an extra depth to draw out the heavy feeling behind the track as Gardner screams, “Take comfort in what you have done”.

Finishing with Fate I & II, it’s a melodramatic ending as choral harmonies see you out after a climax of loaded instruments and inflamed screams. Confronting reality, Black Peaks come to terms with an uncertain period in a way that is sure to take the band to new peaks.