Isaac Gracie is back with exciting news on his forthcoming new EP, Close UP – Looking Down, out next month. 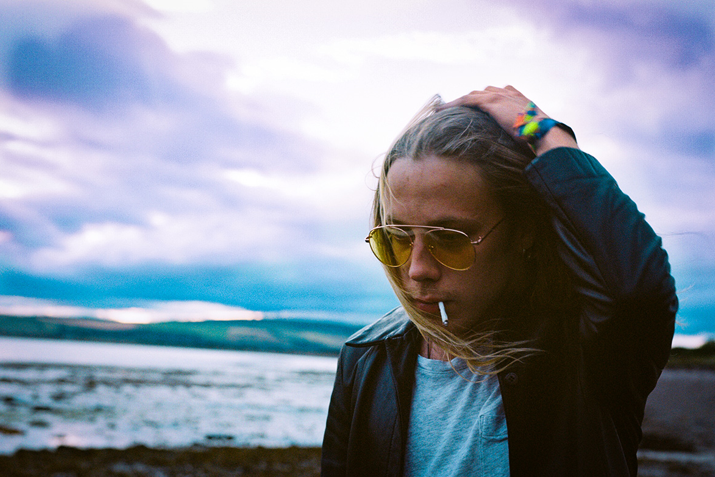 Following the release of his self-titled debut album in the early Summer, Isaac Gracie has confirmed details of his brand new EP, Close UP – Looking Down, due out on November 16th.

The first taste of his new material comes in the form of Show Me Love, which is an upbeat track driven by a delightful rhythmic section and Isaac’s warm, towering vocals. The visuals however, are not necessarily what you would expect to see as an accompaniment to the emotionally impactful song. Adding a humorous accent and some entertaining twists, the video depicts Isaac as he battles, well, himself on the tennis court. The clip was directed by Jackson Ducasse and you can watch it below.

Coming out of the first record I was in a redemptive headspace and wanted to write songs with a more empowered tone, and record them in a more optimistic light.

Some of my favourite music videos are the ones that don’t take themselves too seriously; the ones that bring a certain levity to an otherwise potentially over sincere tune. With this video I wanted to do something in my neighbourhood for the first time;  the idea came from the fact that I’d taken up skipping as a means to keep fit over summer and a desire to spoof upon my futile efforts, whilst the tennis game against myself loosely represents the somewhat melodramatic nature of the song, a kind of reflection of the inwardly conflicted state of the protagonist.

The new EP will feature a cover of The Strokes’ You Only Live Once, and three new tracks; Show Me Love / No, Nothing At All / Broken Wheel.

To celebrate and support the EP’s release, Isaac will be heading out on a headline tour of the UK next month.