Marking their first visit to the UK’s capital this year, The Dunts will bring their energetic set to The Shacklewell Arms in February. 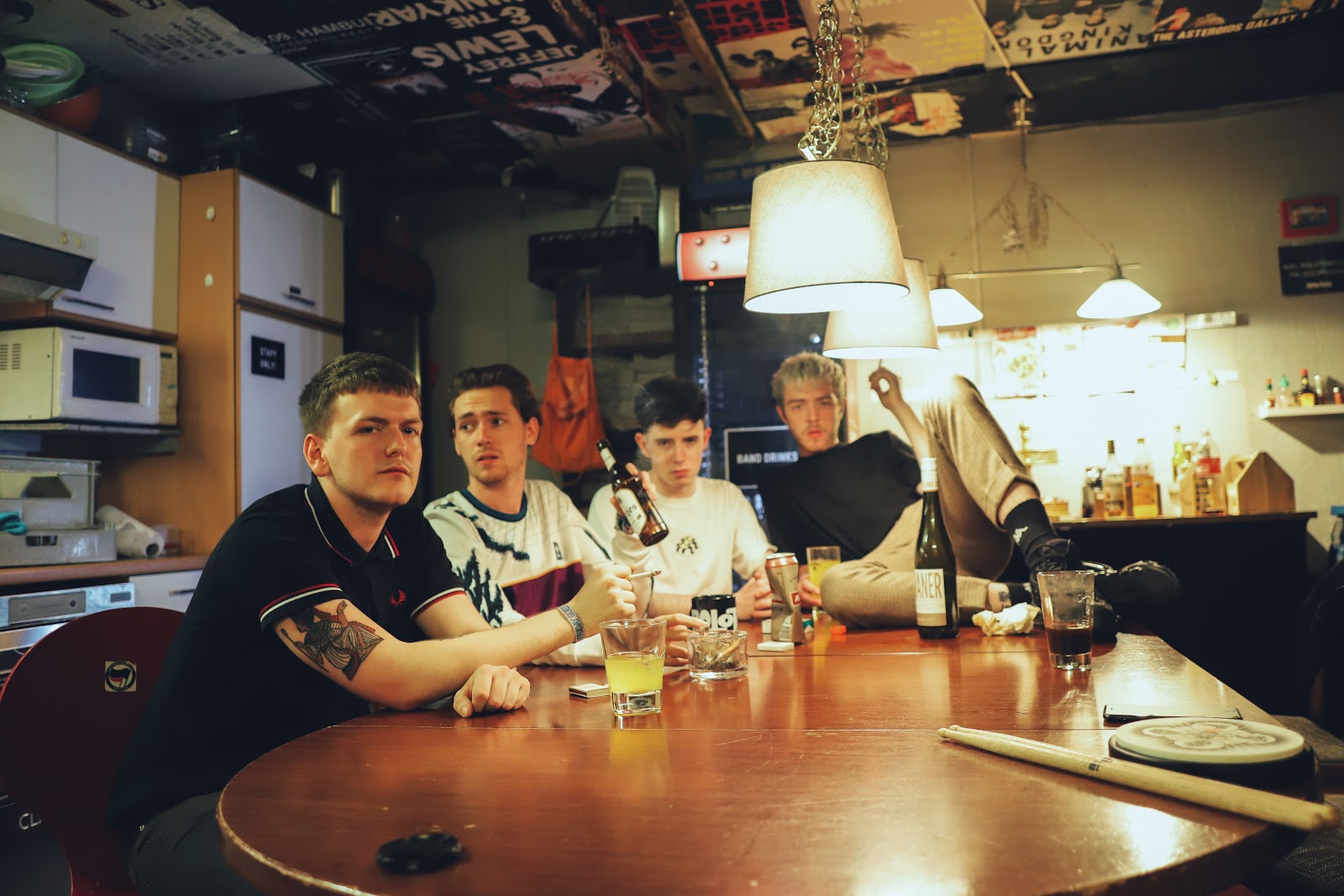 Following the release of their latest EP Self Proclaimed Council Punk, Scotland’s The Dunts have announced a headline London show, taking place at The Shacklewell Arms on Thursday 28th February.

Tickets can be purchased here.