In the run up to the release of their highly anticipated new album, Order In Decline, out 19th July, Sum 41 have treated us to brilliant new single A Death In The Family. 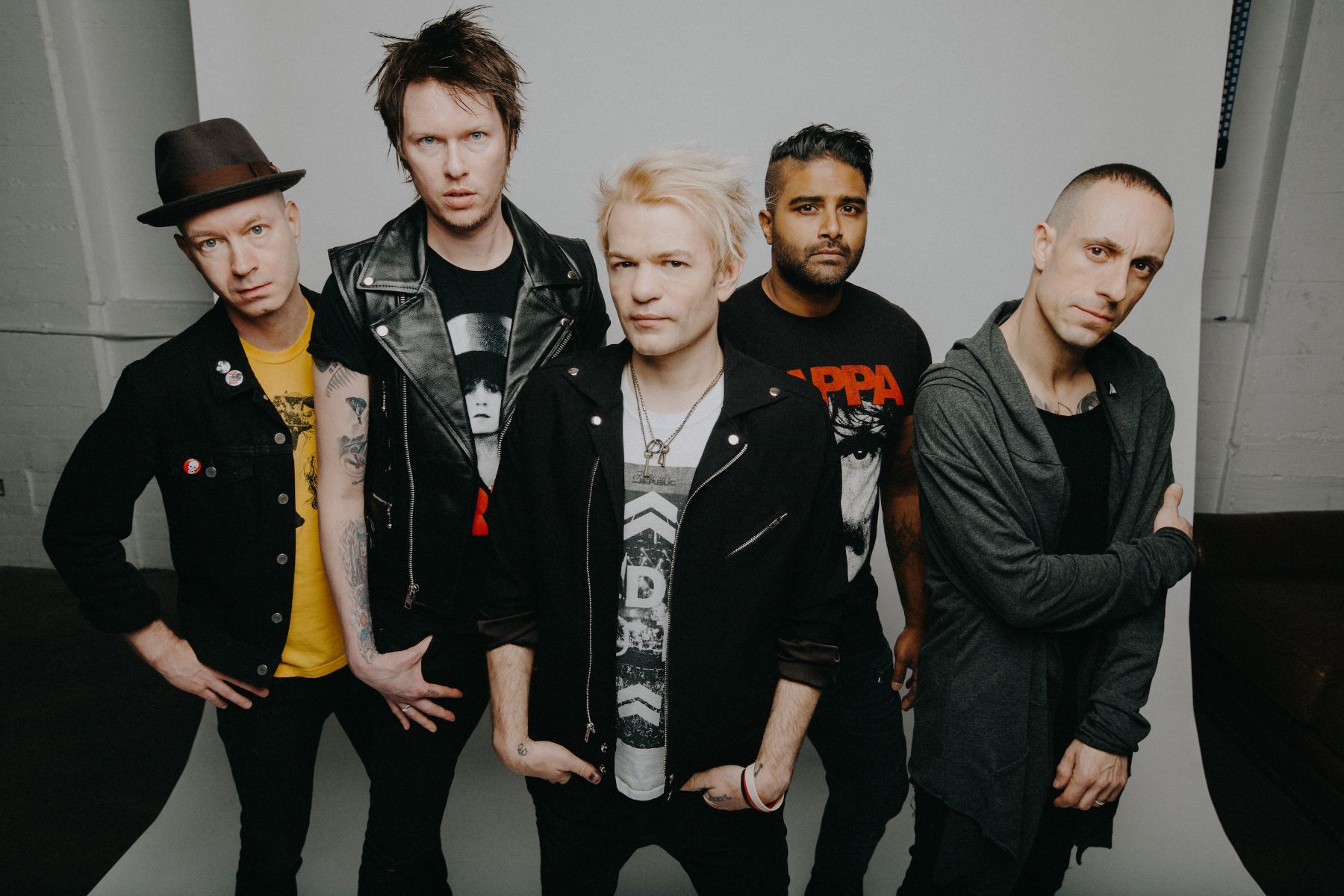 Order In Decline will be the band’s seventh full length studio album and if the new single is anything to go by, it is going to be epic.

Released with an intriguing music video, comparing music performance from 1969 and the present day with funny outfits and vintage equipment, the clip for A Death In The Family is captivating. The music itself is hard hitting and biting, just what you would expect from the Sum 41, like always they haven’t disappointed.

The band are playing the following dates in the UK: