Sudden Sky is set to arrive on July 19th. 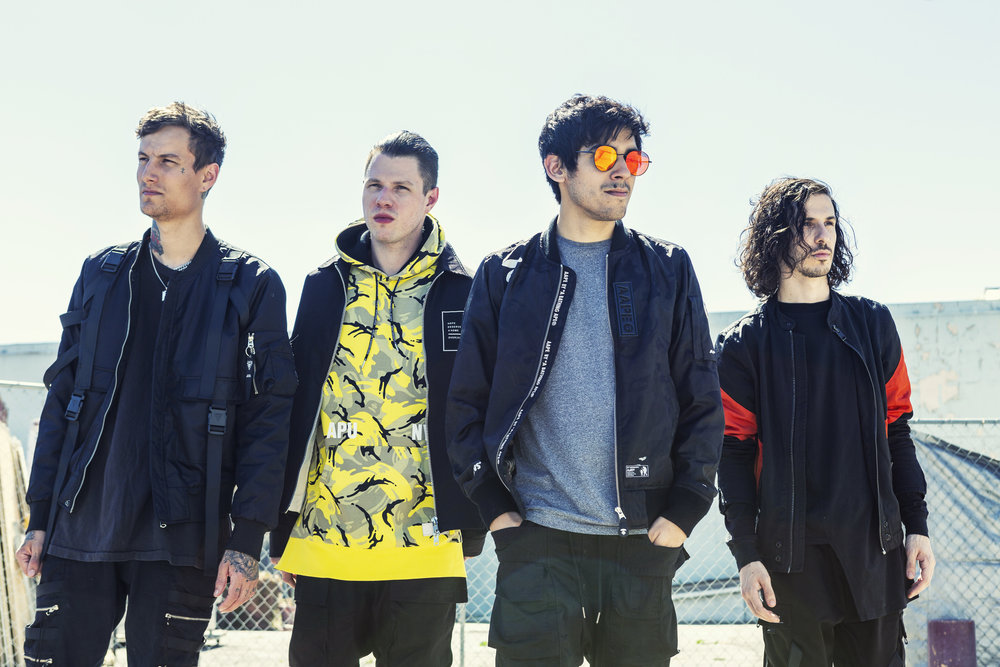 Exciting news from Crown The Empire gang as the band has confirmed details of their new album, Sudden Sky, which will be released on July 19th via Rise Records.

The band says of the new record:

Our new album Sudden Sky is a digital representation of who we are at this moment in time. It captures our innermost fears and anxieties while questioning humanity and the chaos of the world we live in today. This urgent search for meaning taught us that the only way to truly be human is to be vulnerable. ‘Sudden chance and destruction will lead to your liberation…’

Following their previous singles, 20/20, what i am and titular Sudden Sky, the band has also shared visuals for their brand new offering MZRY. Check it out below. 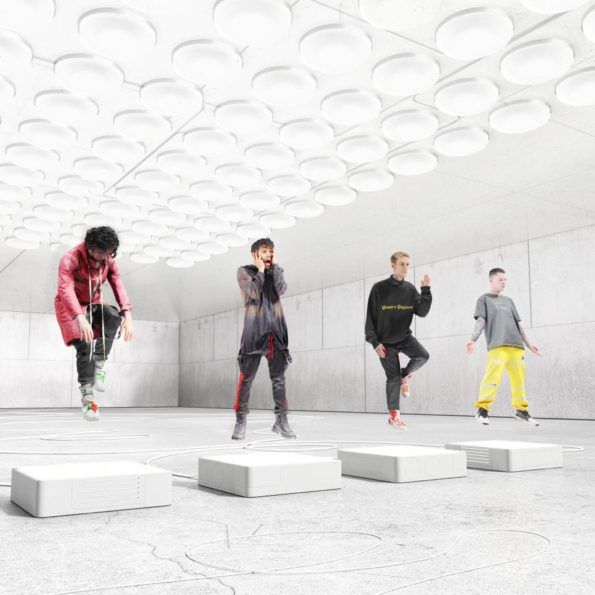