Taken from their third album, ROAM have released a brilliant new single, Piranha. 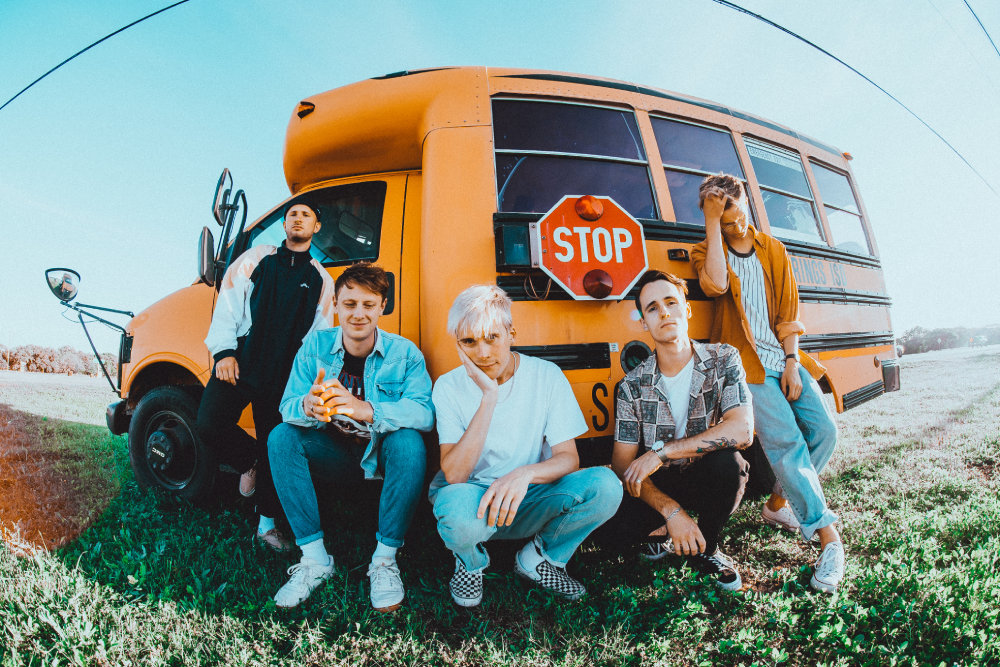 For a song with rather depressing lyrics, the music itself is rather upbeat but what else would you expect from pop punk?

Piranha has been taken from ROAM’s upcoming new album, Smile Wide, out 6th September via Hopeless Records. With this new record the band have decided to explore new territory, pushing the boundaries of pop punk by incorporating more of a 90s feel with influences from grunge, nu-metal and alternative sounds. If Piranha is a good indicator of this new sound we can’t wait to hear more!

The song is about a recurring dream that guitarist and vocalist Alex Adam had where he was in a lake full of Piranha and was just desperate to get to the other side. He says:

I knew what I wanted, but there was no way to get there without certain death.

ROAM have also announced that they’ll be heading out on a co-headline UK & EU tour with labelmates With Confidence this Autumn. Catch them at the following dates.