The trio are back with more punchy riffs and spiky rhythms than ever. 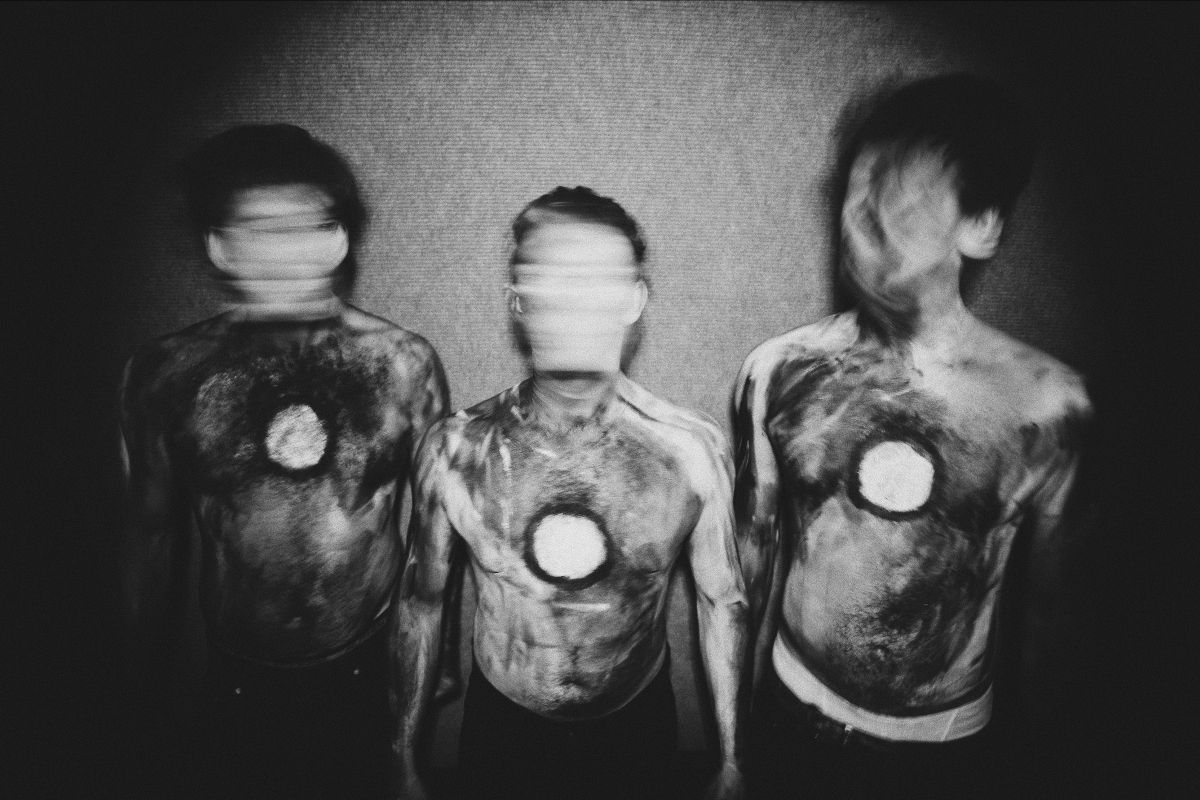 Those familiar with Crawley/Croydon trio Press to MECO already know that they’re masters at slotting in blistering riffs and delectable vocal harmonies into their music, but they’ve taken this to a whole new level with their explosive new single Easy Life. Raucous and fiery, the anger behind the track translates to a series of cutting lyrics, arpeggiated guitars and pounding drums that will make you shake with its power. Exploring the frustrating and turbulent world of the music industry, the trio delves into conflicts of staying true to oneself and maintaining artistic integrity.

Explaining more of the track, the band says:

Easy Life was the first song we’d written after the Here’s To The Fatigue album, at a pretty low point for all of us. The song talks about becoming disillusioned with the dream you’re pursuing and second-guessing the path you’re on. I liked the idea of comparing the dream to a bad relationship which you know you should give up on, but can’t bring yourself to leave. Obviously, working in the music industry comes with a lot of self-doubt and stress about whether you’ll become successful or not. This song was a good opportunity to vent about this and describe how these feelings can get to you after some time. That being said, Easy Life is one of my favourite things we’ve written to date and serves as a good reminder of how fulfilling writing and performing your own music can be. We worked with our talented friend Richard Craker as the producer who we also worked with on the acoustic EP released earlier this year. It’s a great creative relationship we have with him and one we’re hoping to build on in the future.

The band will also be embarking on a 16 date headline tour in October, and they express their excitement for it:

We’re really looking forward to hitting the road in October! After having to pull our headline tour last year, we feel this is well overdue. It’s something we want to do and feel that we owe it to the fans of the band. We’ve been putting in the hours to pull together a set that we feel will satisfy all PTM fans old and new. We’ll be including a bunch of songs we’ve never played live before AND  a couple of songs we haven’t played for a very long time…

You can catch them at one of the following dates. 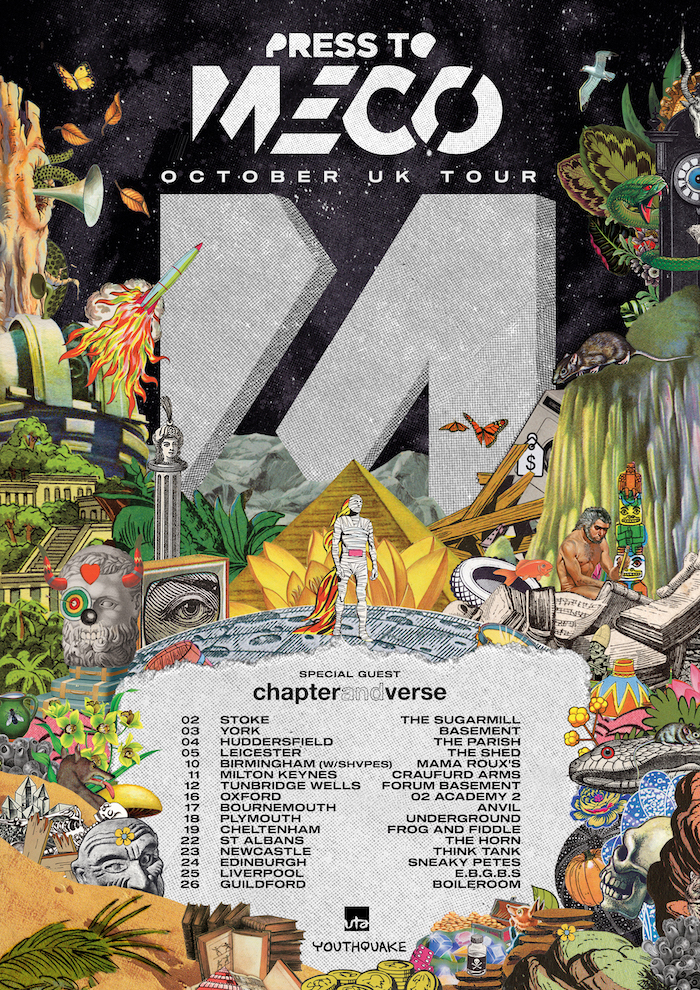