SUN ARCANA Unveil Visuals for ‘Hard To Be Around’

Raw and soaring, the new single from Sun Arcana is sure to strike a chord with many listeners. 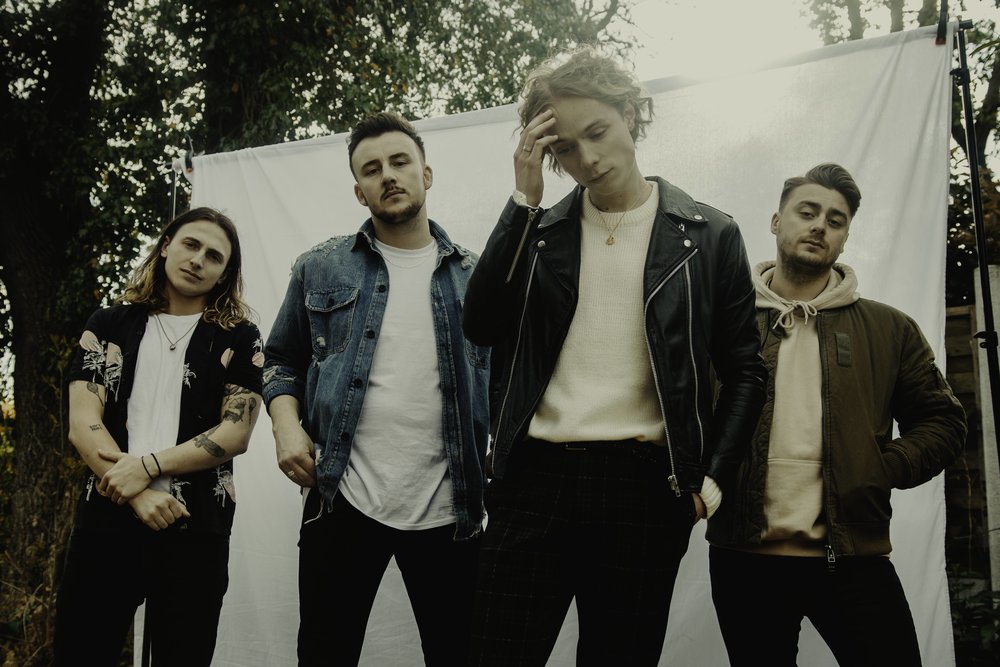 Essex alt-rock quartet Sun Arcana announces news of their upcoming EP Just Another Dream Away which will be released on November 15th via Easy Life Records. The band expresses their excitement by stating:

It feels so good to be releasing music again. I can’t explain how hard it has been not being able to show everyone what we have been up to. I think it was necessary to have a reset and come back with a bang.

A first taste of the EP comes in the form of their newest single Hard To Be Around, a statement track that doesn’t shy away from the qualities and flaws that define us. Accepting that we’re human at the end of the day isn’t always the easiest thing, and Sun Arcana share in this struggle and confess ‘I’m a mess’ whilst a pounding bass line drives forward the heavier edge of the track. Vocalist Tom Harper-Ward’s conveys the raw emotions of the track with his performance, and as a rougher edge tints his vocals in the chorus, it’s easy to see how much feeling lies behind the track.

Speaking more of it, Tom explains:

For me especially being in this band and being a musician, I find myself getting stressed and having a lot of anxiety, but I know things will get better.

You will be able to catch the band live at their upcoming headline date at London’s The Grace on November 26th.