As you watch the scenes of the video unfold, you’ll almost feel as if your youth has been restored. 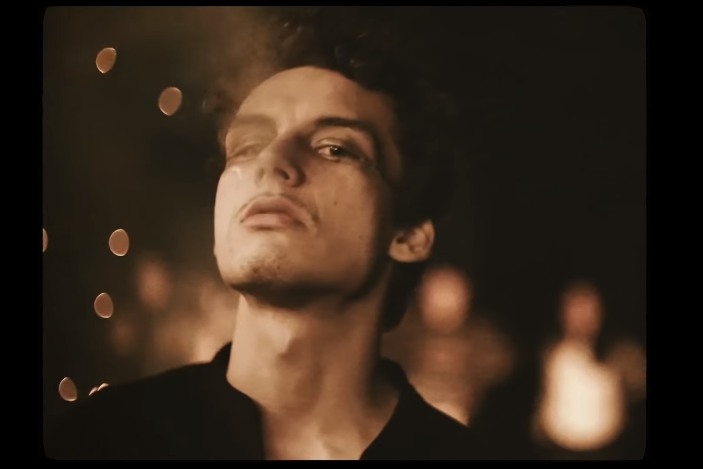 Canadian multi-instrumentalist, singer-songwriter, and producer BAD CHILD has shown his creativity with a different outlet as he shares the invigorating video for Pretty Girls. The track is lifted off his debut EP Sign Up, and the video reflects the interplay between the vibrant melodies and the more sombre lyricism that hide underneath. What appears to be bright and bubbly on the service reveals a darker nature at the deeper level, and the visuals translate the airy melodies and sad lyrics into flashing scenes of the highs and lows of relationships. Tinged with a retro vibe, scenes of carefree drives and playful photoshoot sessions are offset by the dramatic ending of both parties standing in front of burning embers, with tears streaming.

‘Pretty Girls’ was so directly inspired by Jean Luc Godard & the French new wave. The jump cuts and the freedom of filmmaking of the time really inspired the team so much to try and create something that breathed real life. I really wanted to delve into the fleeting feelings of love and despair.