Barns Courtney brings his ‘The 404 Tour’ to Camden’s Electric Ballroom. 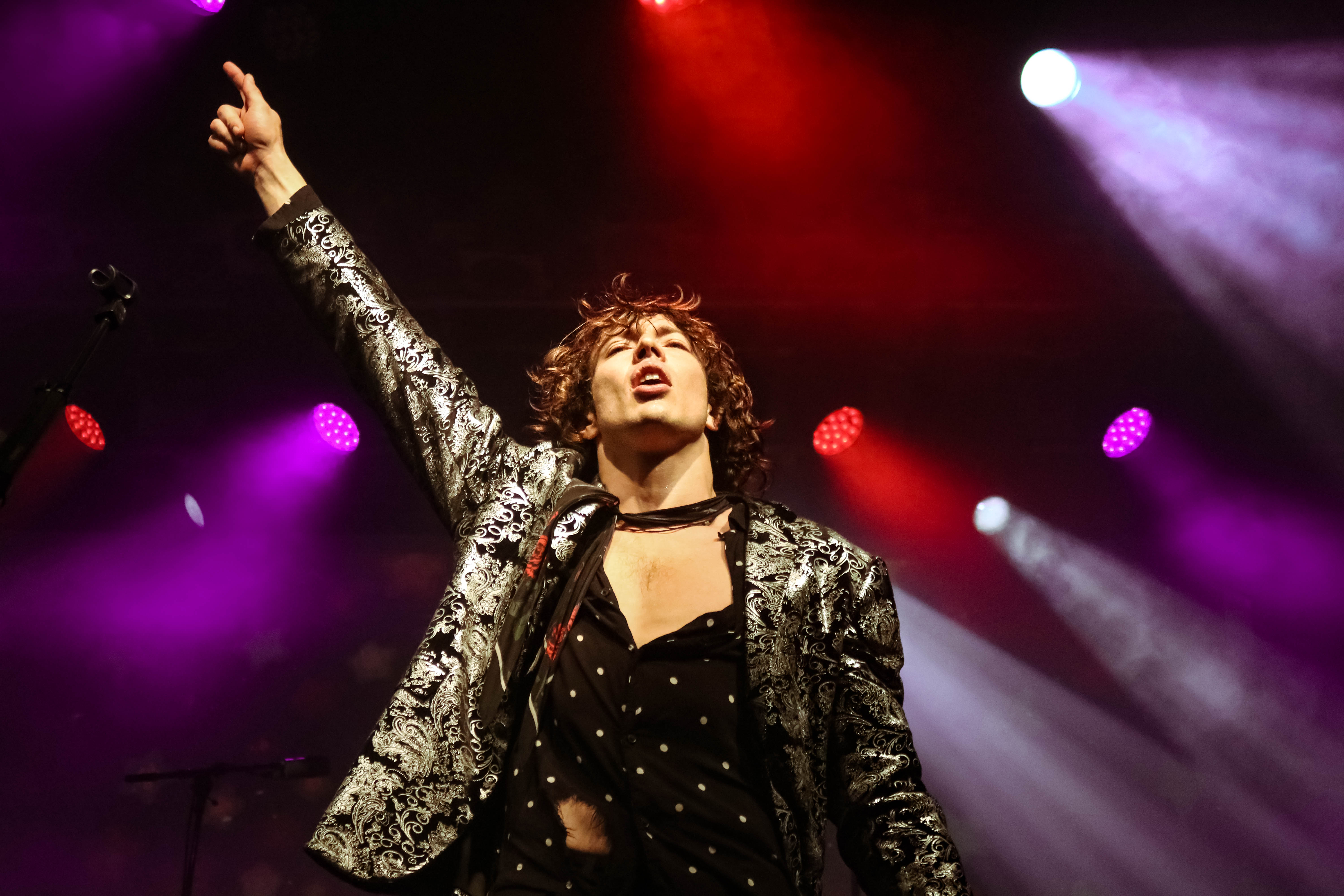 The perpetual ball of effervescence that is Barns Courtney storms the stage at the Electric Ballroom, bouncing from wall to wall, his floppy hair flying wildly from side to side. Firing straight into Fun Never Ends, then through London Girls both from his latest album 404, he travels the length and breadth of the stage like a glamorous, frenzied bumblebee, whipping the crowd up to fever pitch. The demographic at a Barns show is something to be marvelled at, from the more obvious young girls bouncing around at the front to the subtler groups of middle-aged, unassuming types. It’s a testament to his all-encompassing bluesy folk rock, laced with a percussion punchiness and enigmatic arrogance.

Relying on a setlist containing songs primarily from his debut offering The Attractions of Youth, despite having recently released a new full length album, the show is spirited, but feels stagnant when compared to Barns a year ago.

He woo’s the crowd with his brazen charm, stating “I don’t usually do encores, but I’ll make an exception for tonight. I can feel the energy,” after playing planned set finisher and powerhouse of a song, Fire. He’s a fine-tuned combination of American brashness and warmth, with an affable nature that seems to radiate through the audience with every song. 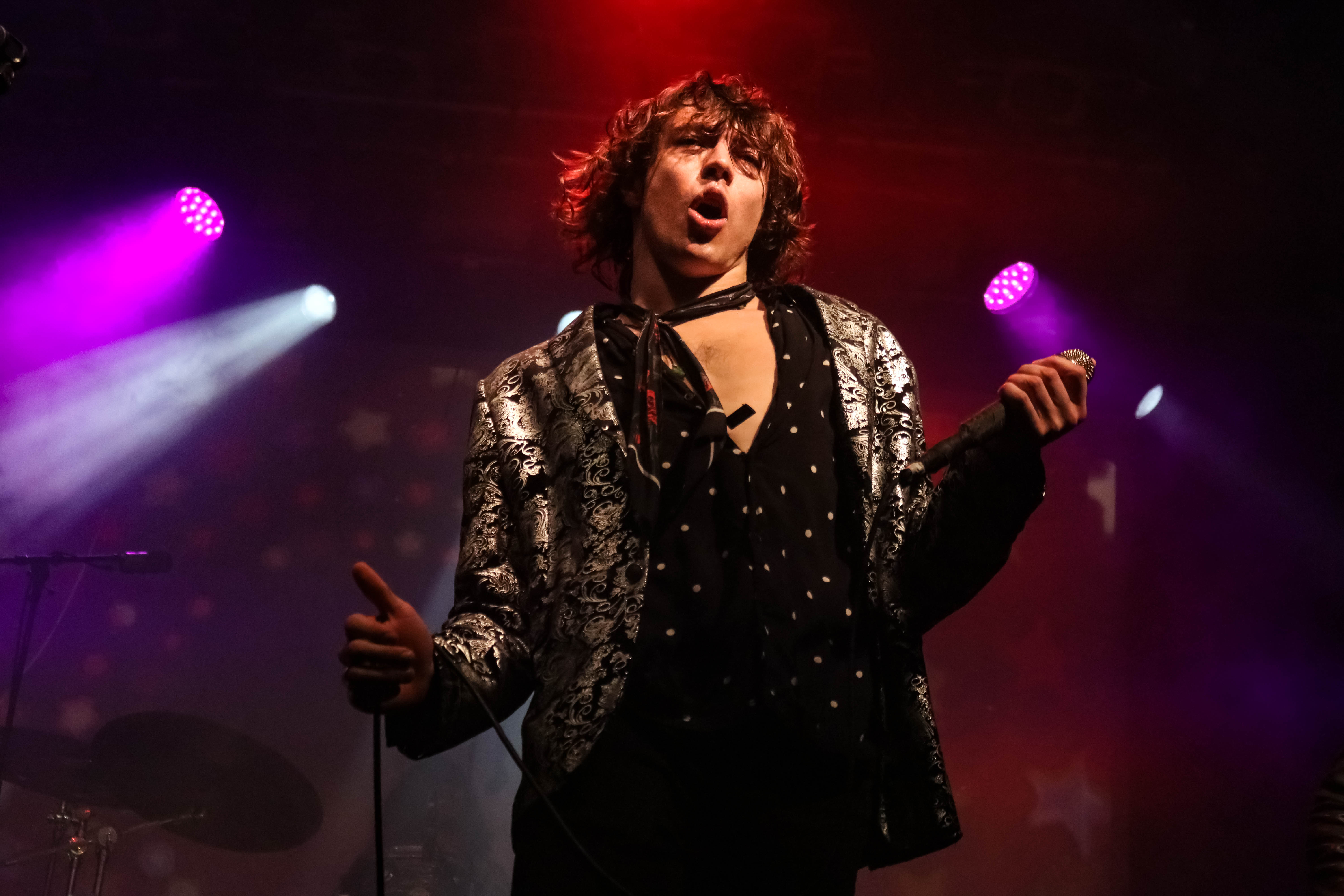 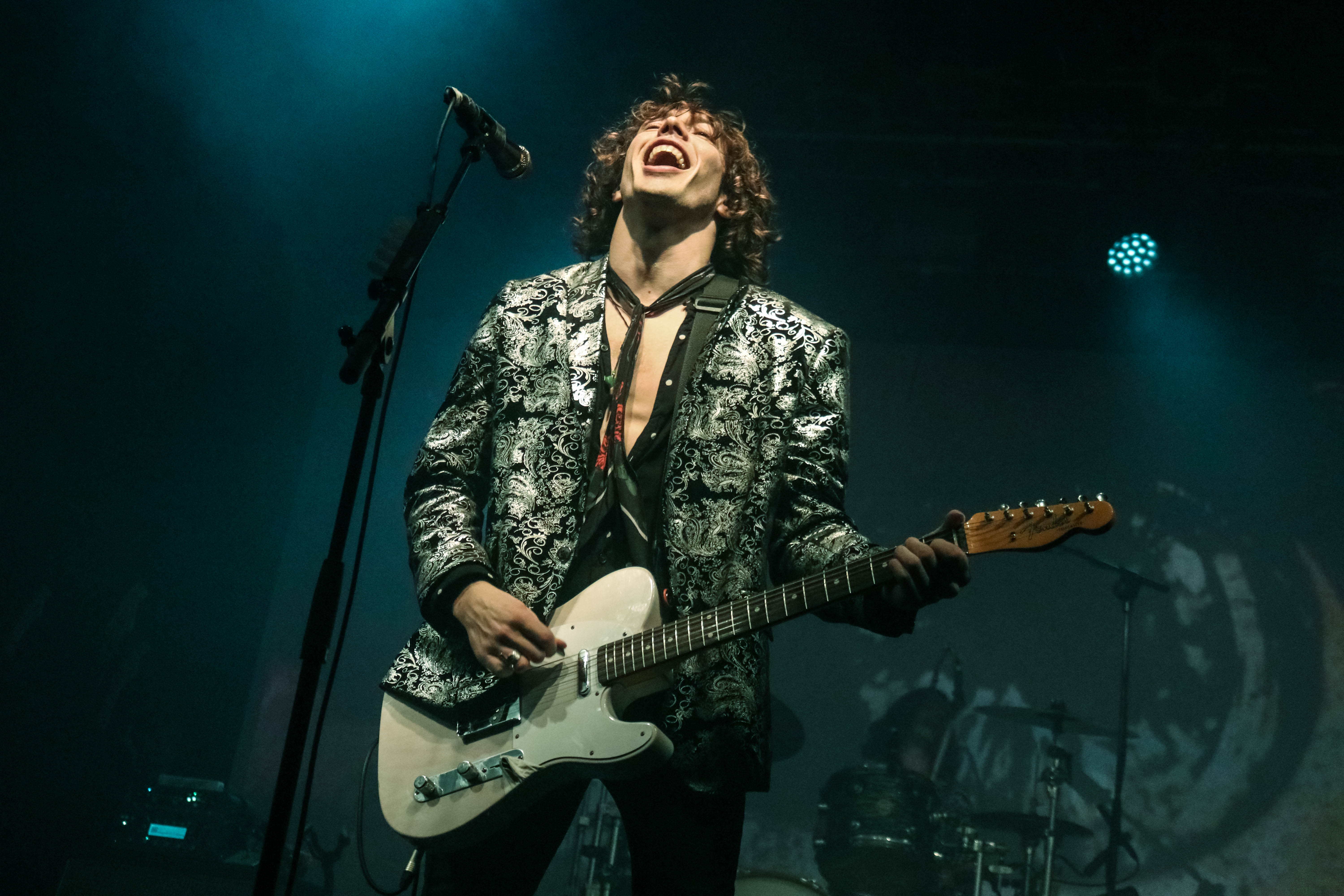 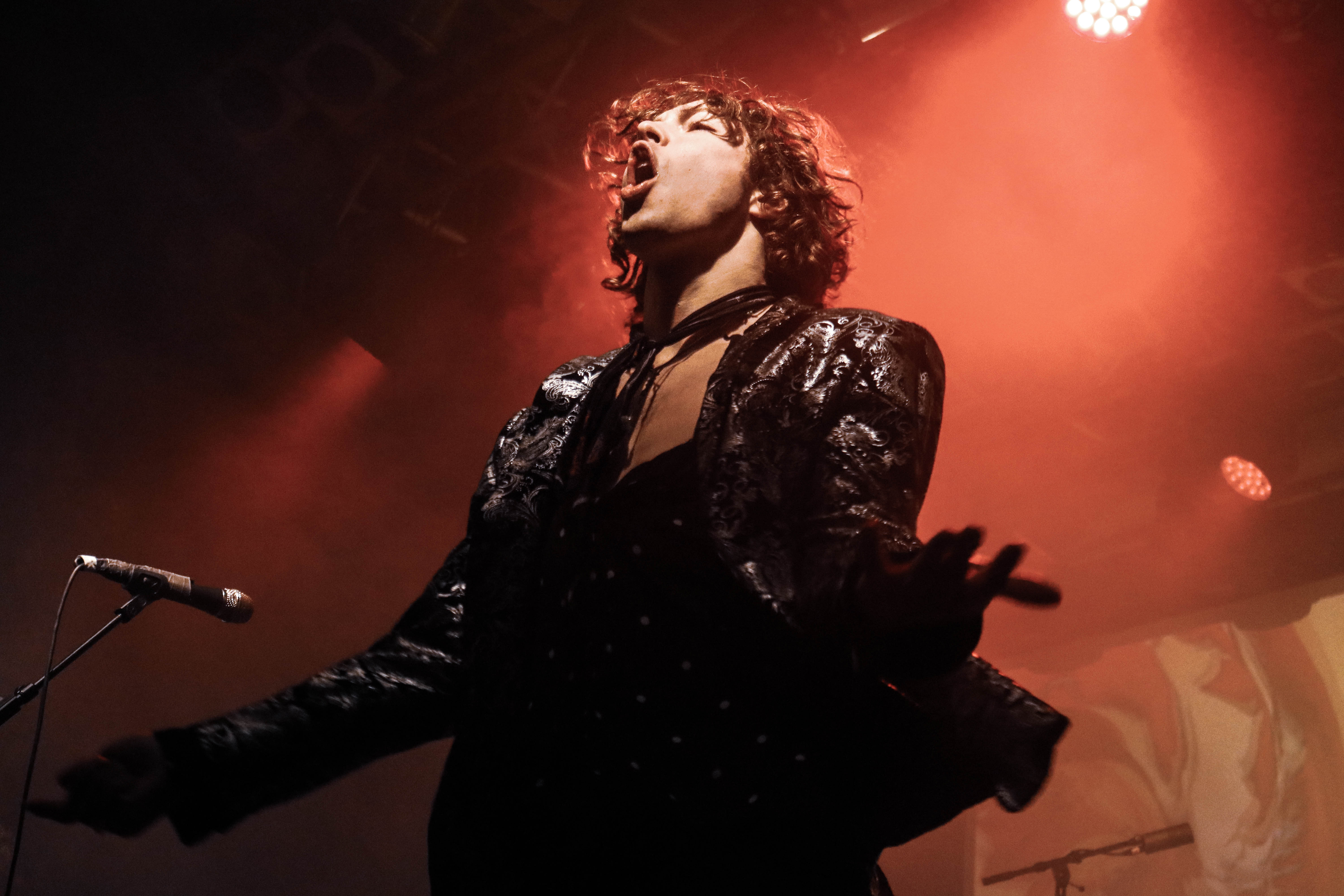 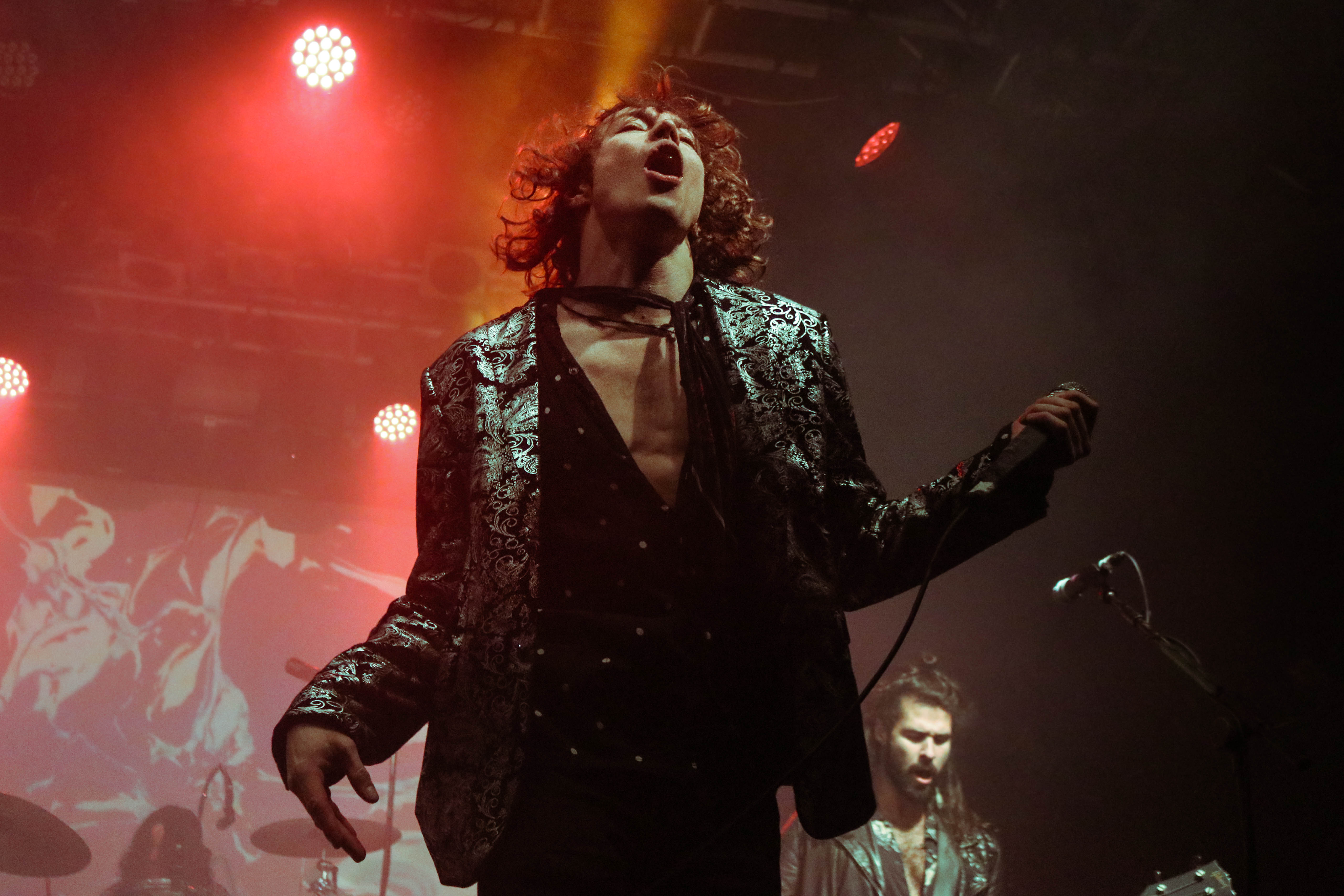 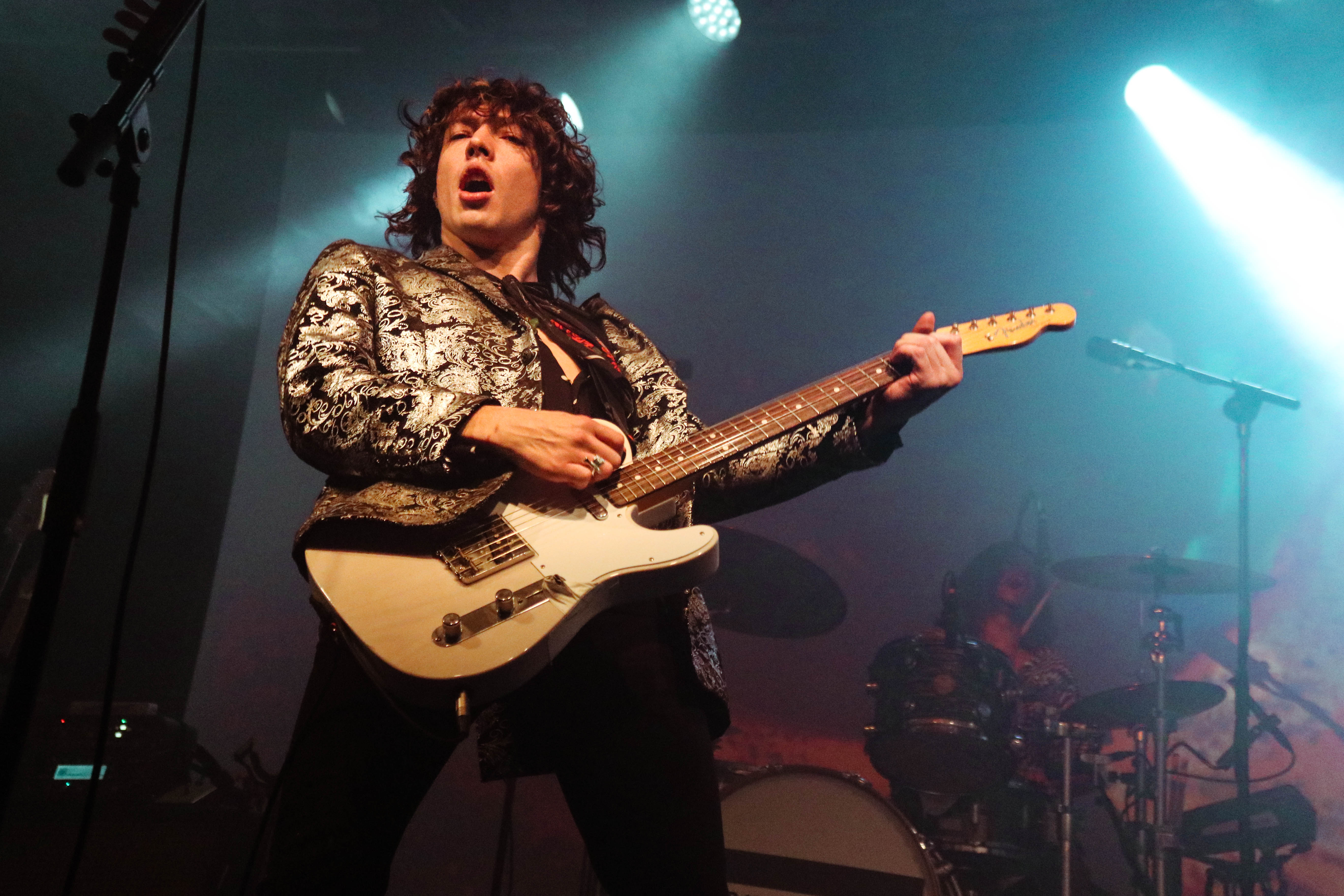 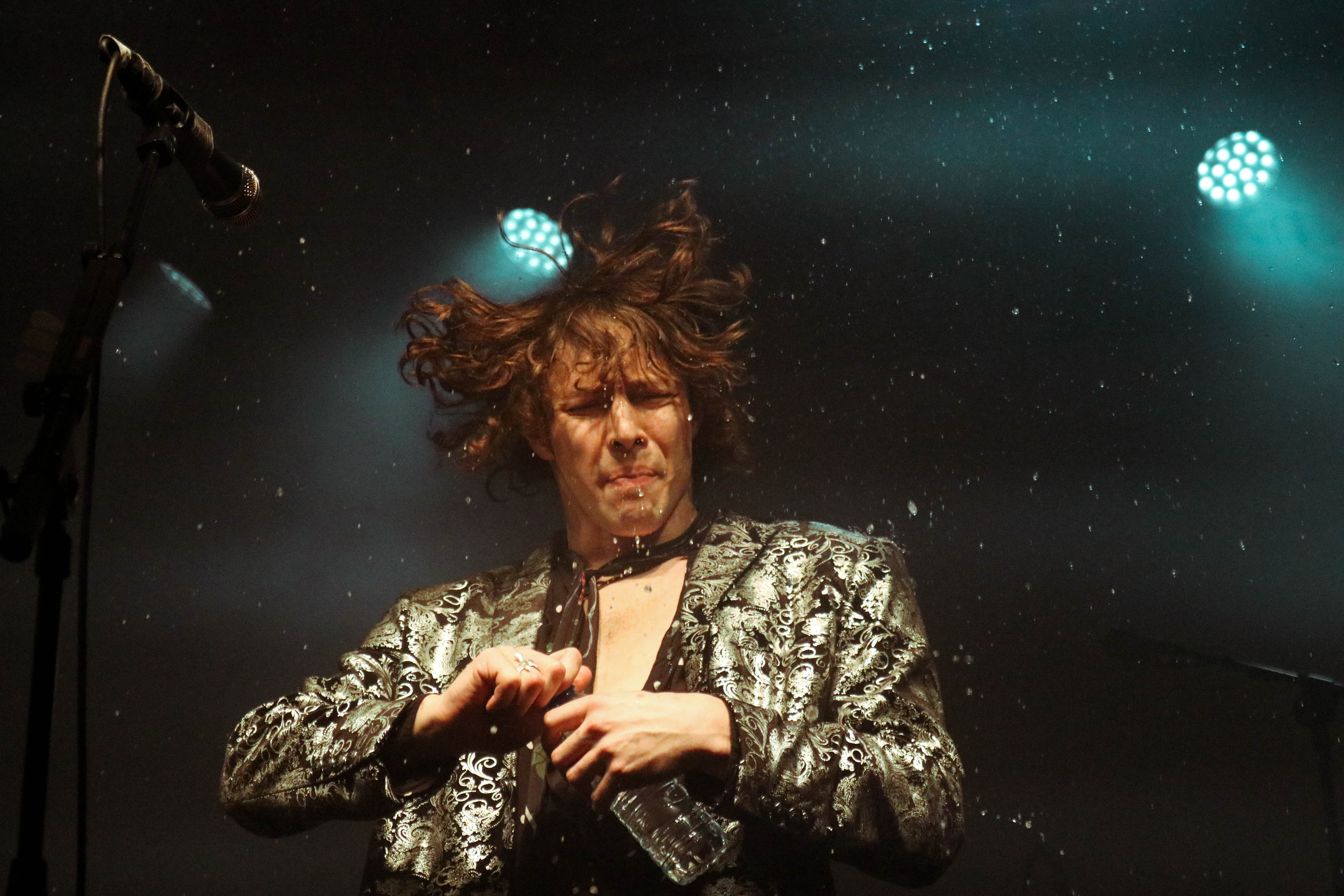 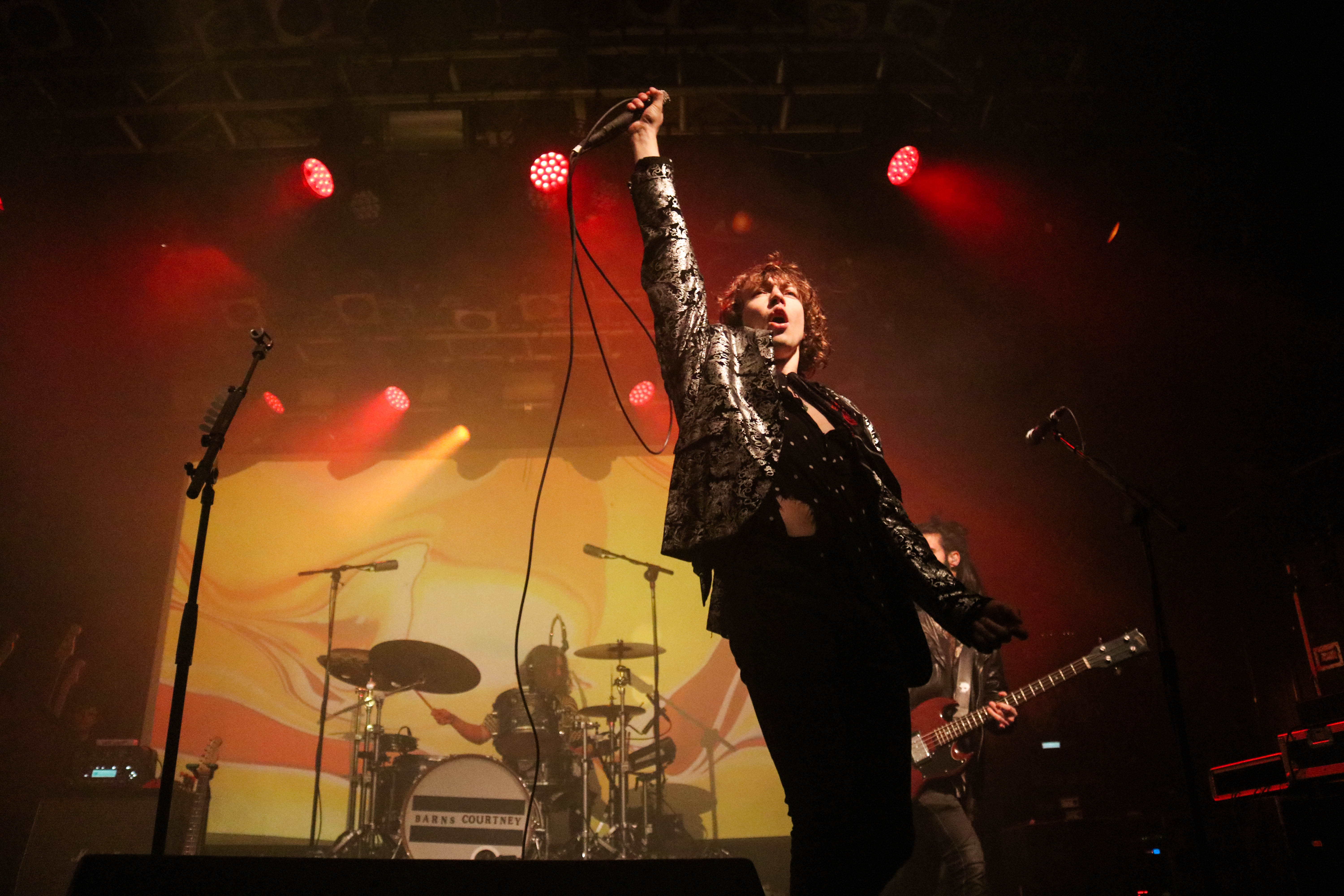 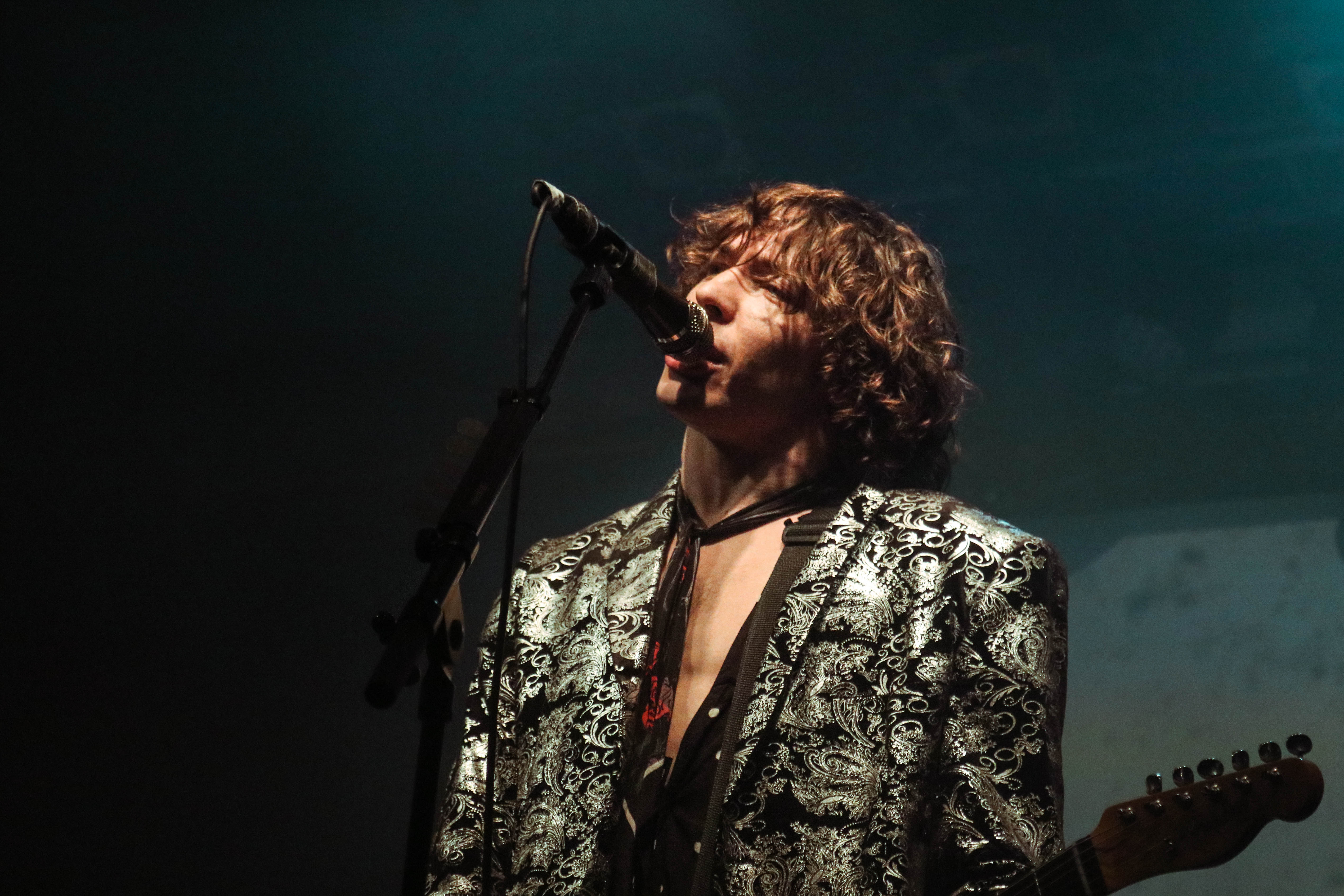 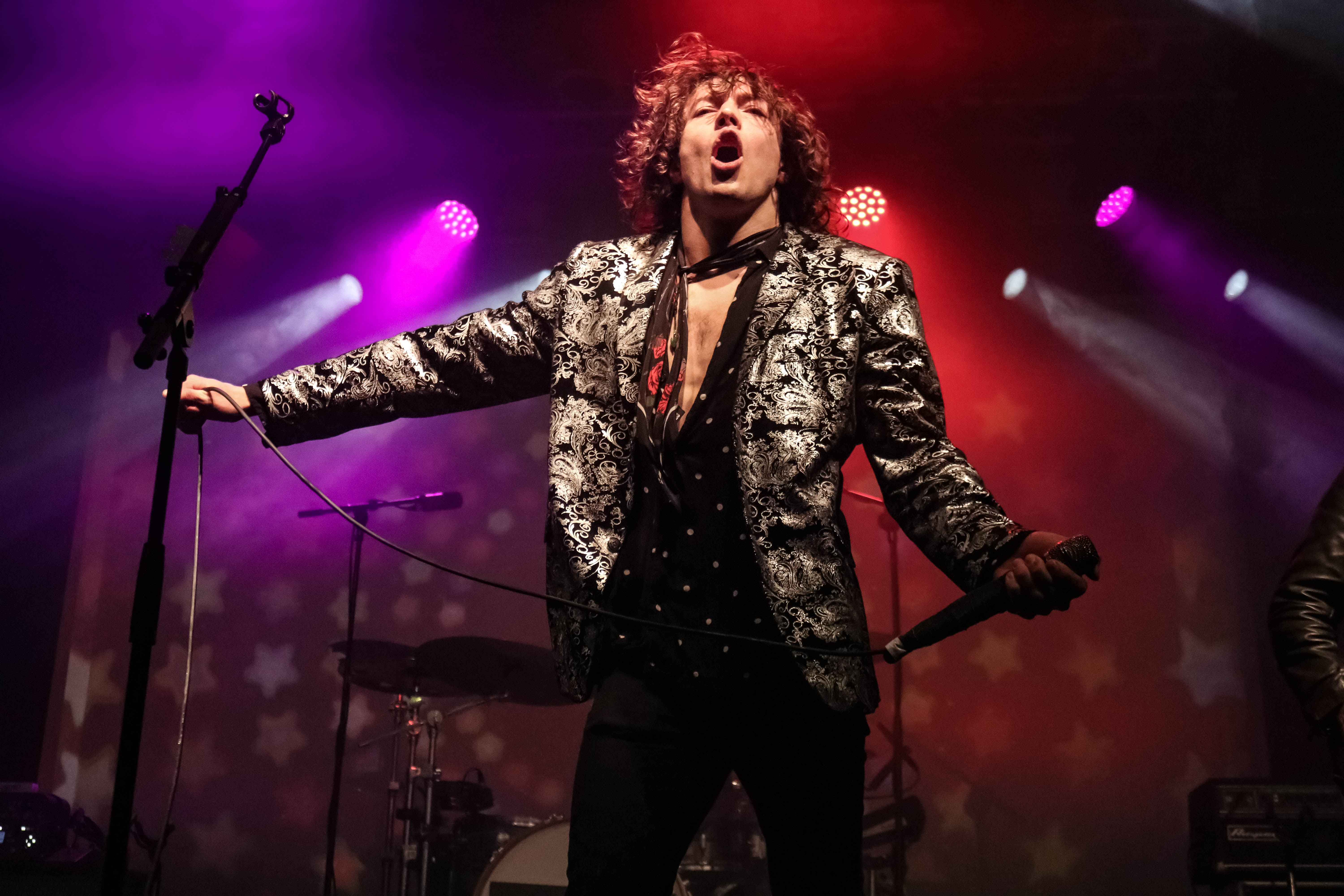 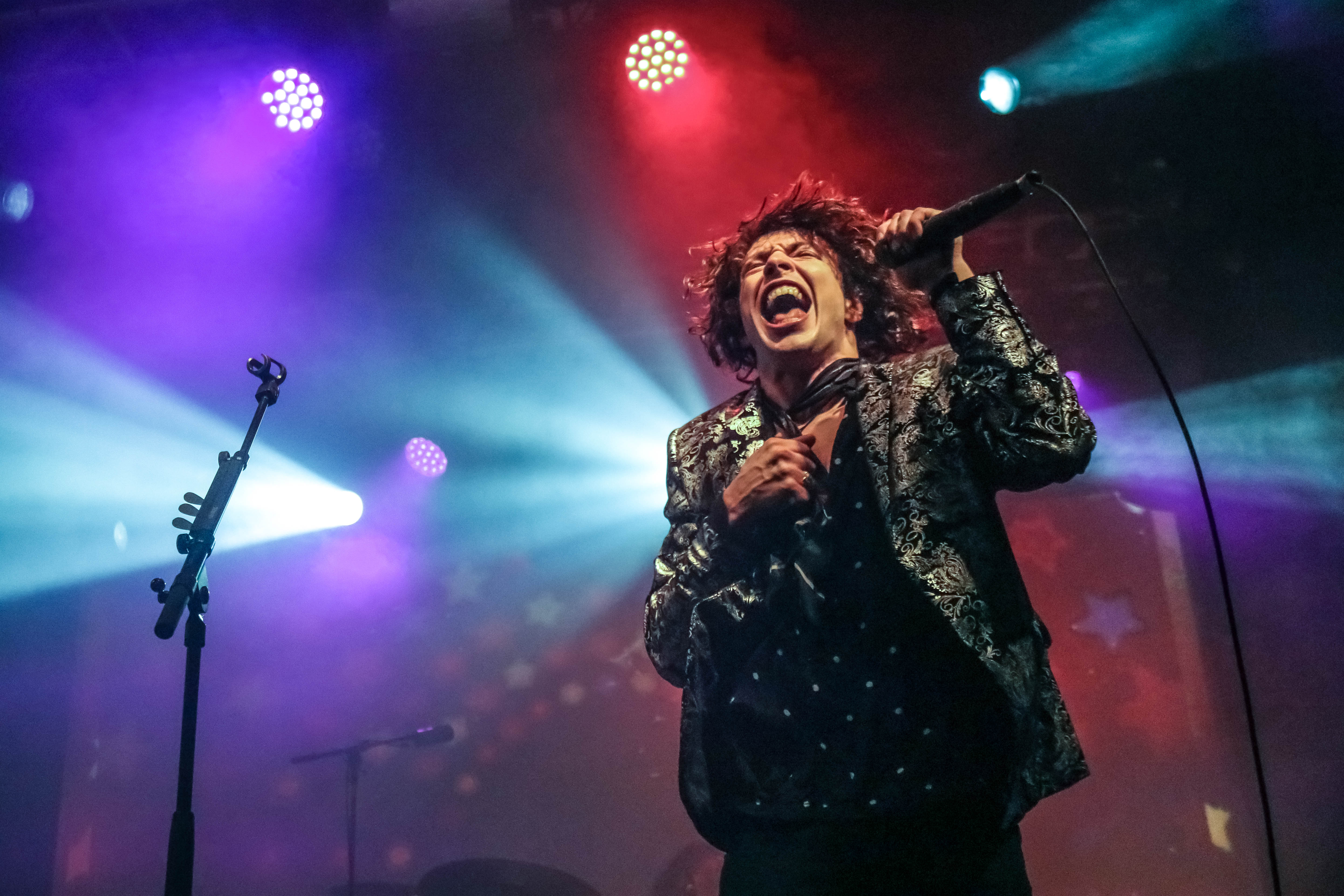 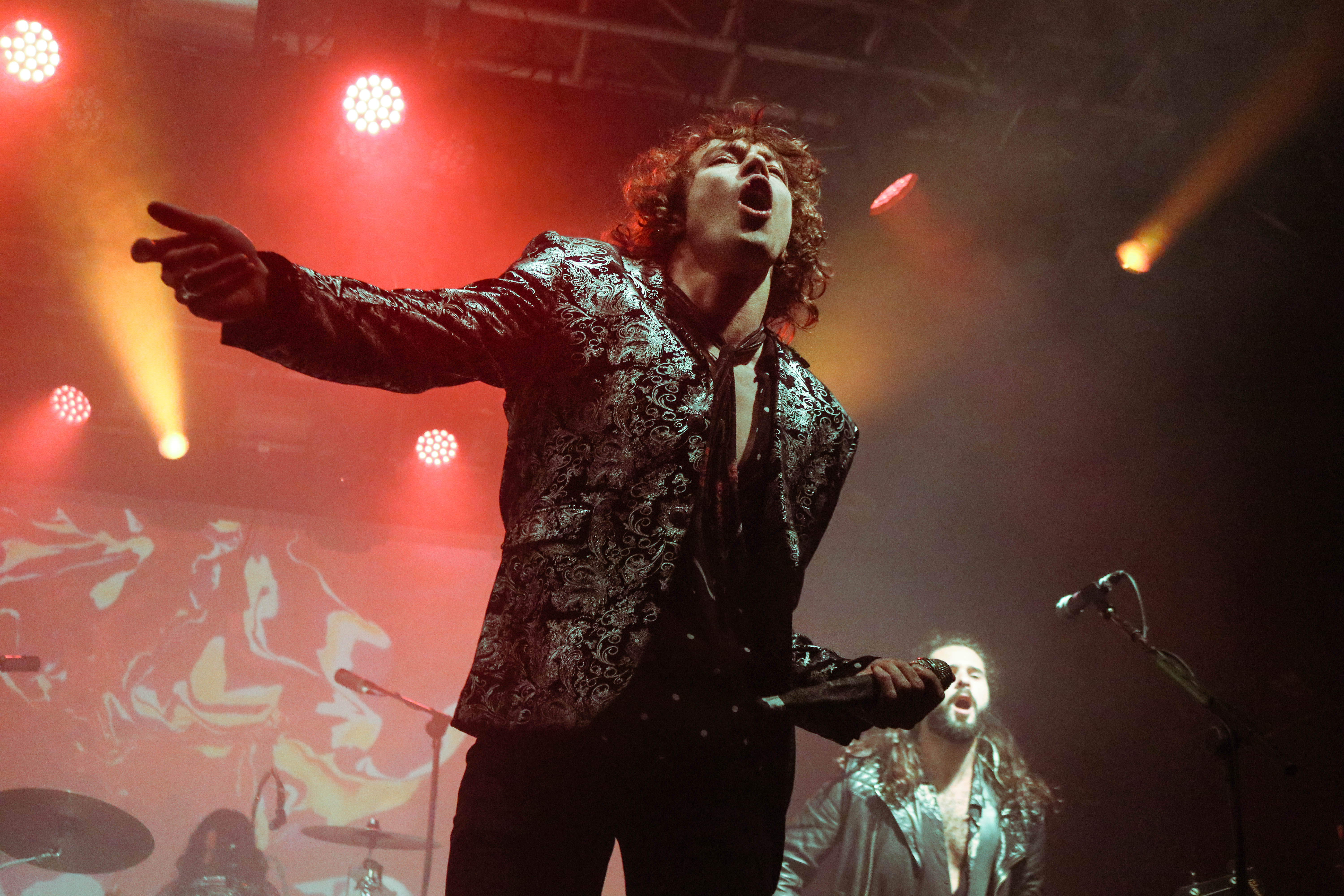 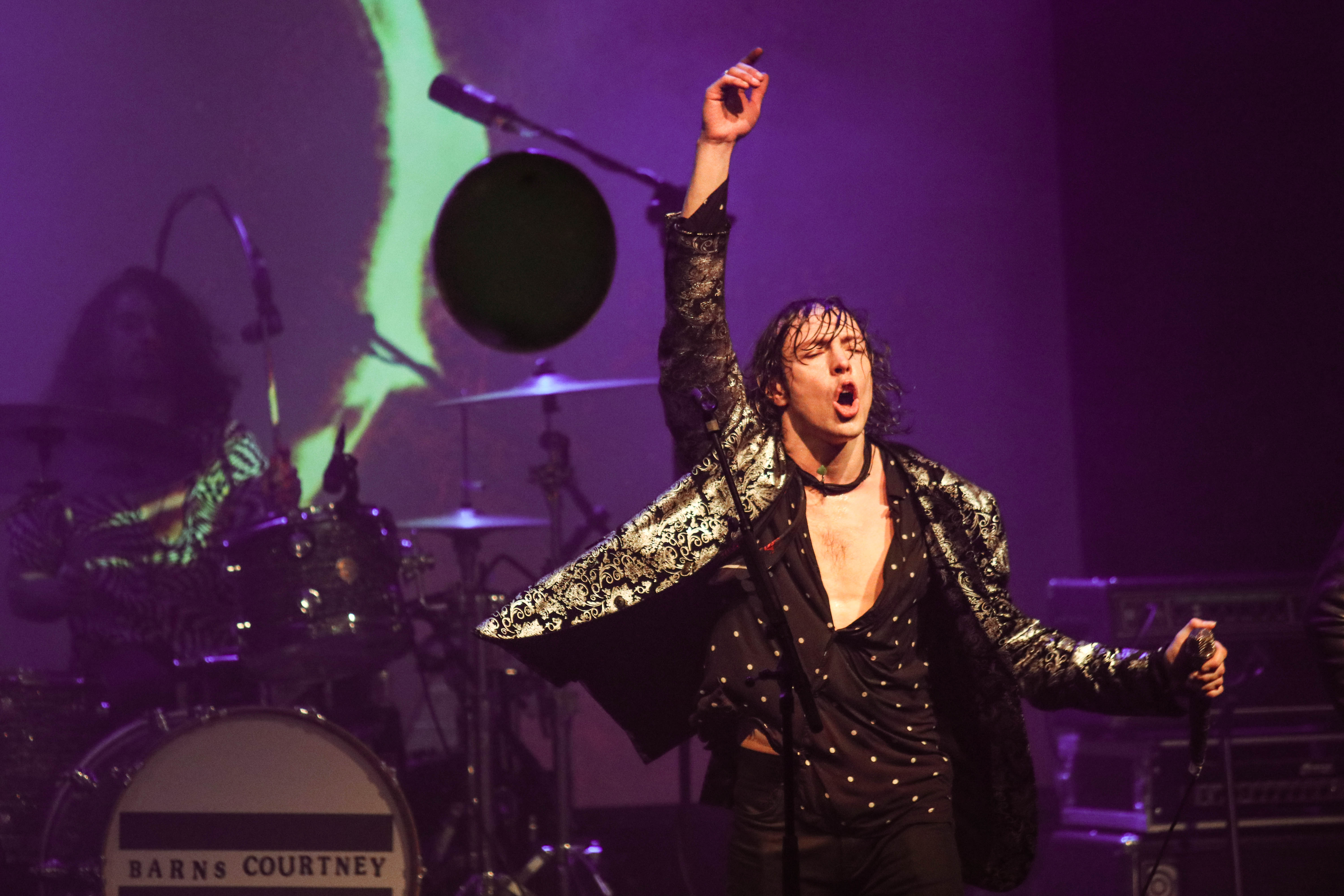