Palace head out on a UK & EU tour to celebrate the release of their second album Life After. 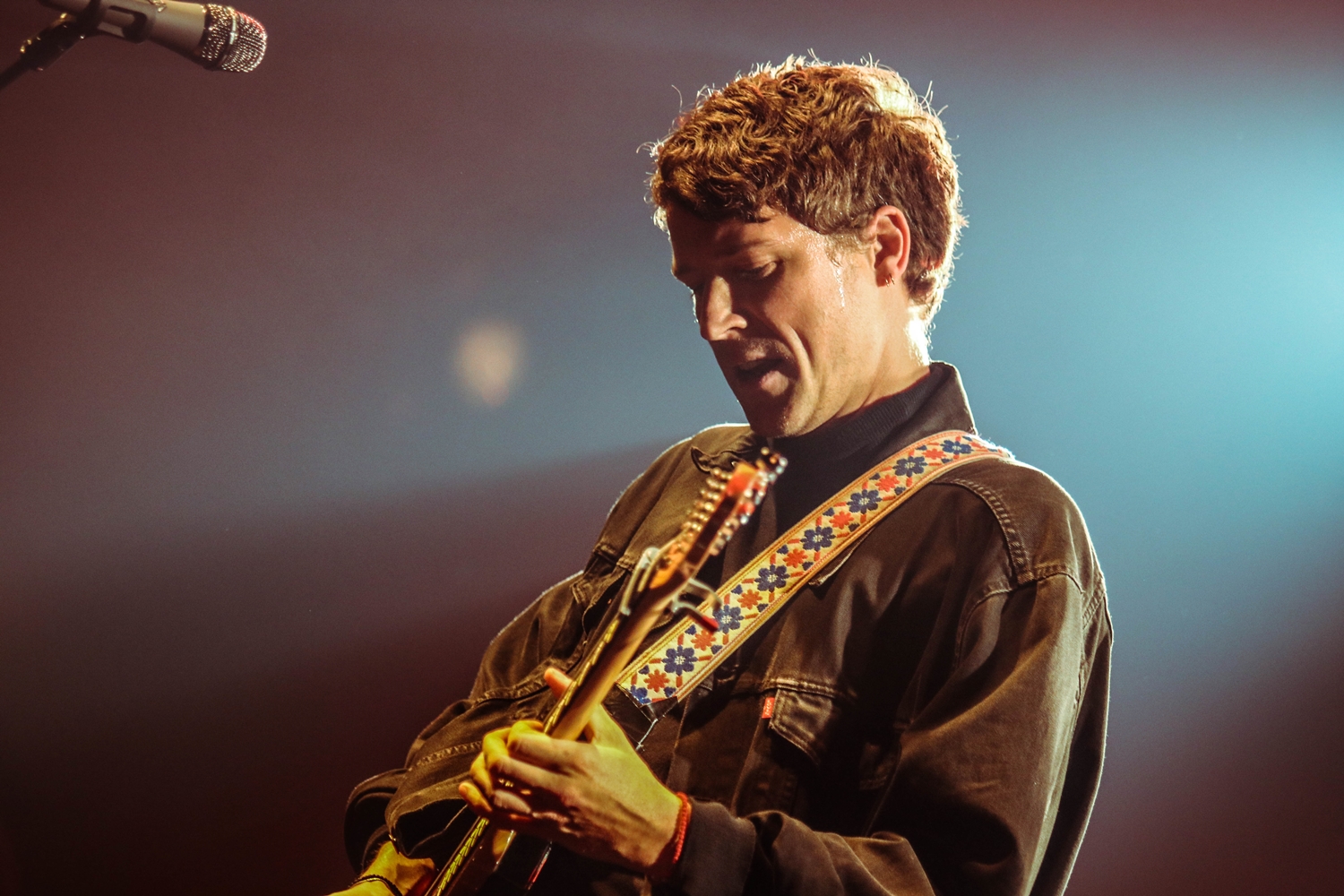 Playing to a sold-out Roundhouse on the last night of their UK tour, Palace fill the listed building with their hazy, tranquil sound. Leo Wyndham’s honey-like vocals soar through the rafters, winding their way through the 3000 enchanted people.

Tonight, despite the triumphant performance in the boys’ hometown – they played their first gig in Kings Cross – the gentle, dreamy nature of their music seems to blend from one song in to the next, with no clear distinction between tracks. Wyndham’s voice carries the whole performance, keeping the energy at a palpable level.

Touring off the back of their latest album Life After, the three-piece play songs old and new, an amalgamation of tracks from their rise to Roundhouse-level headliners. For a set that should feel so victorious, something falls just short of the high expectations placed on the band. 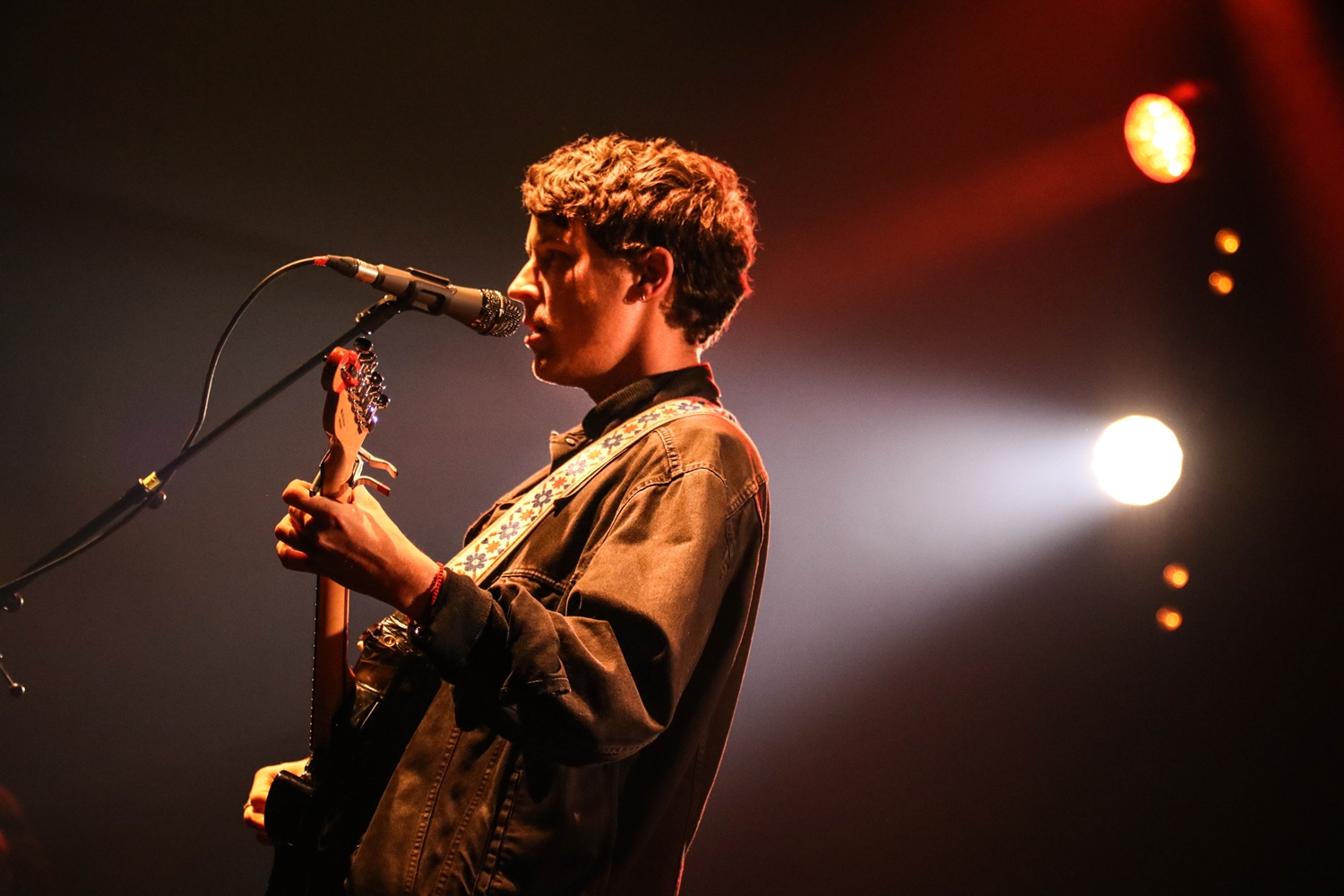 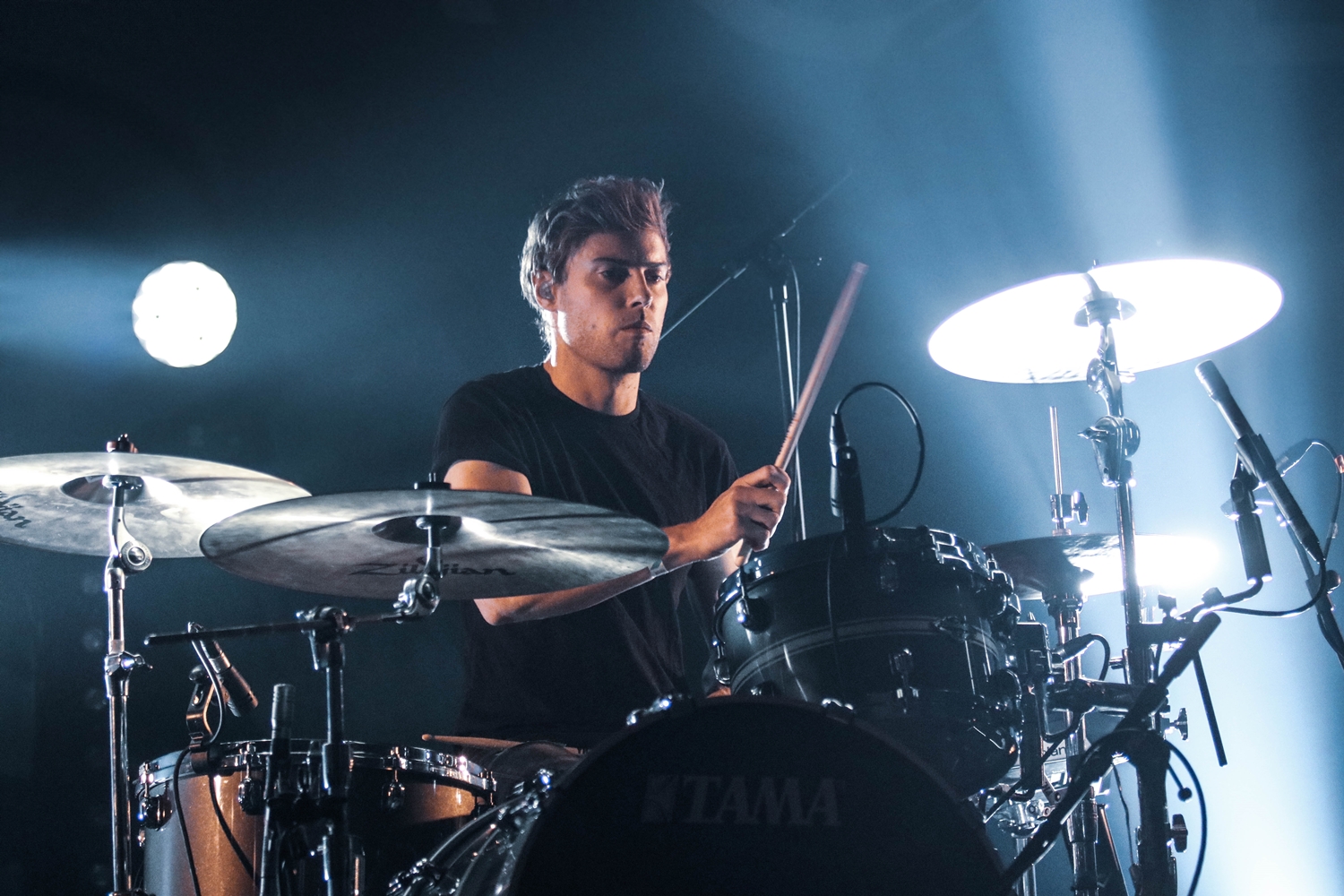 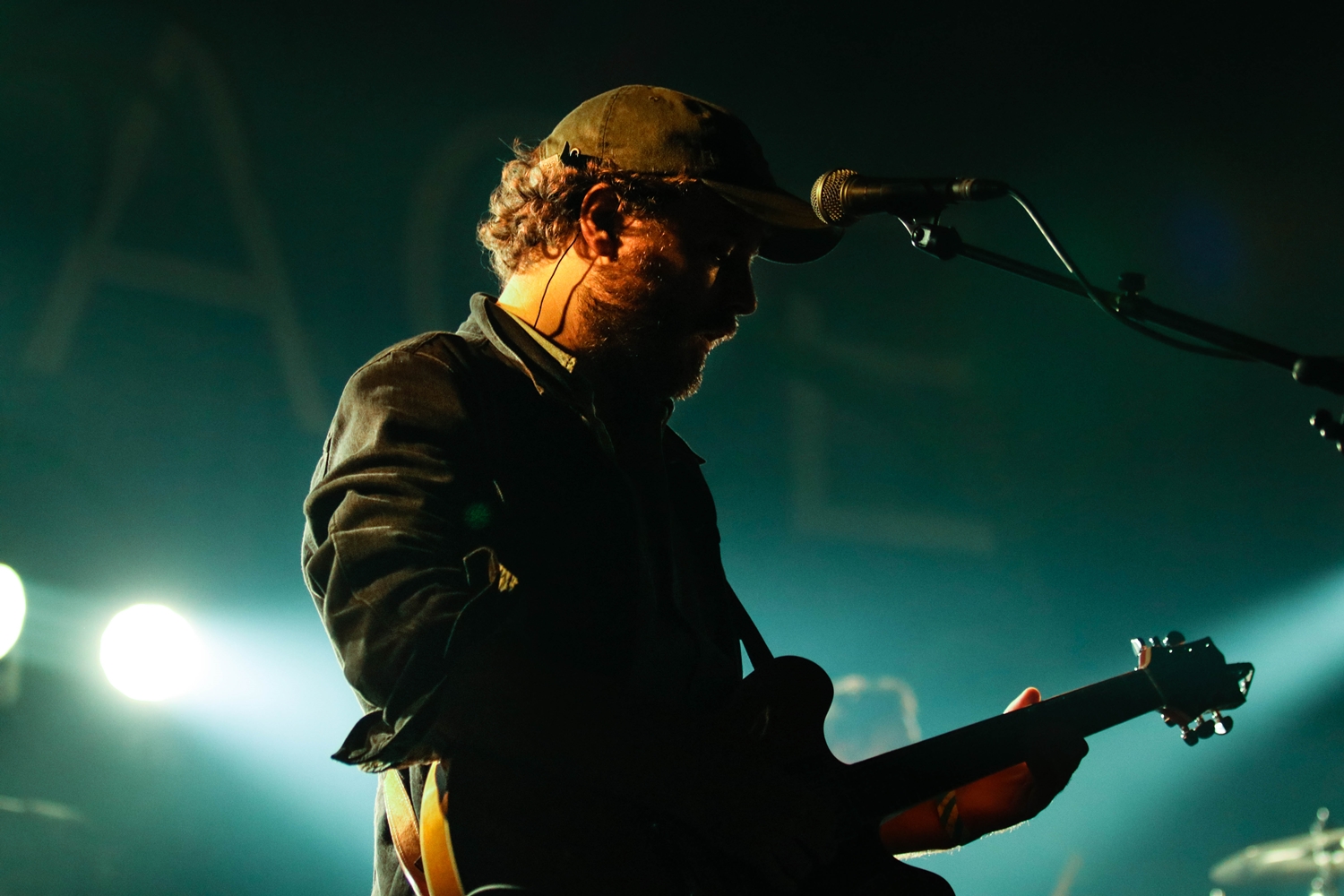 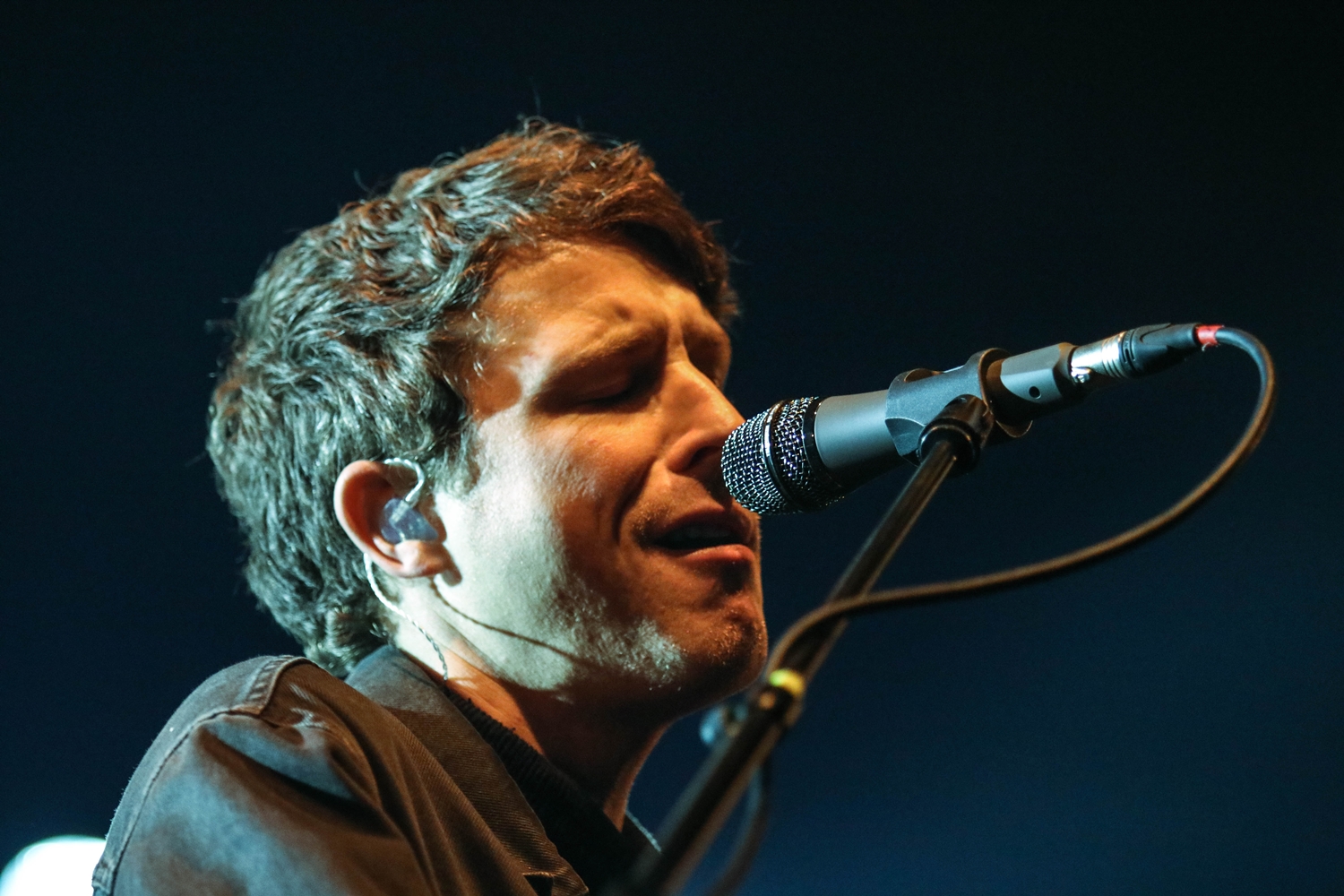 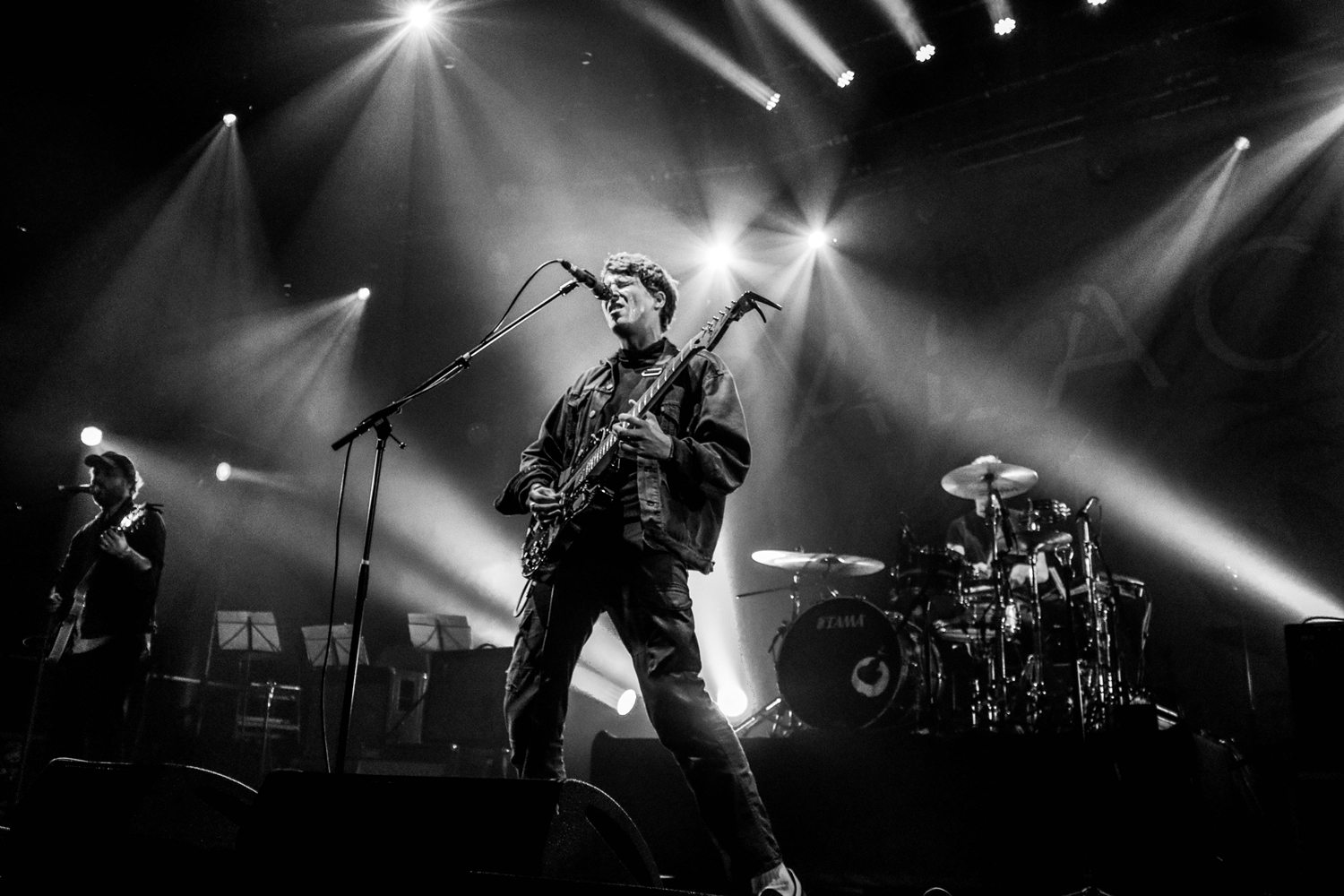 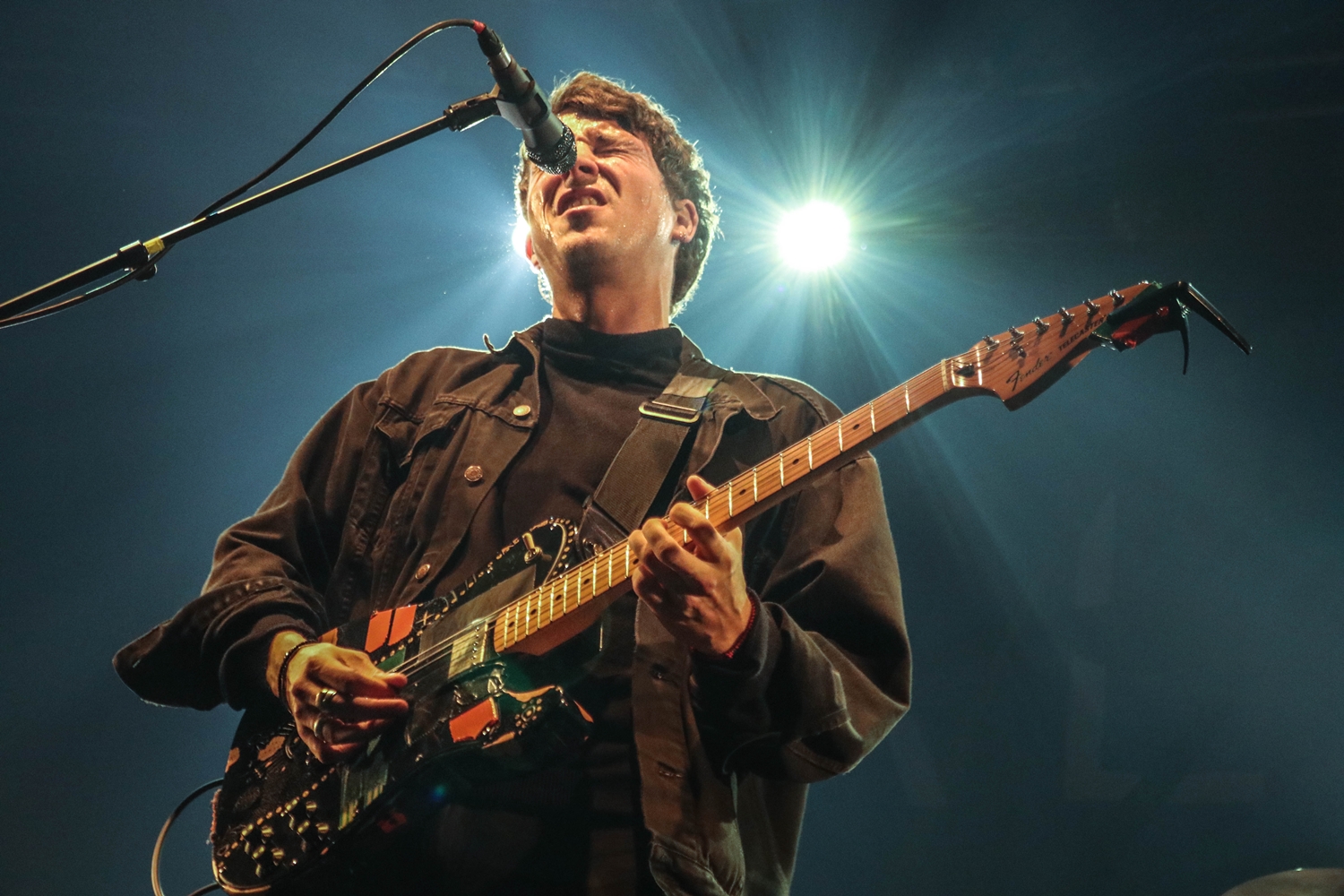 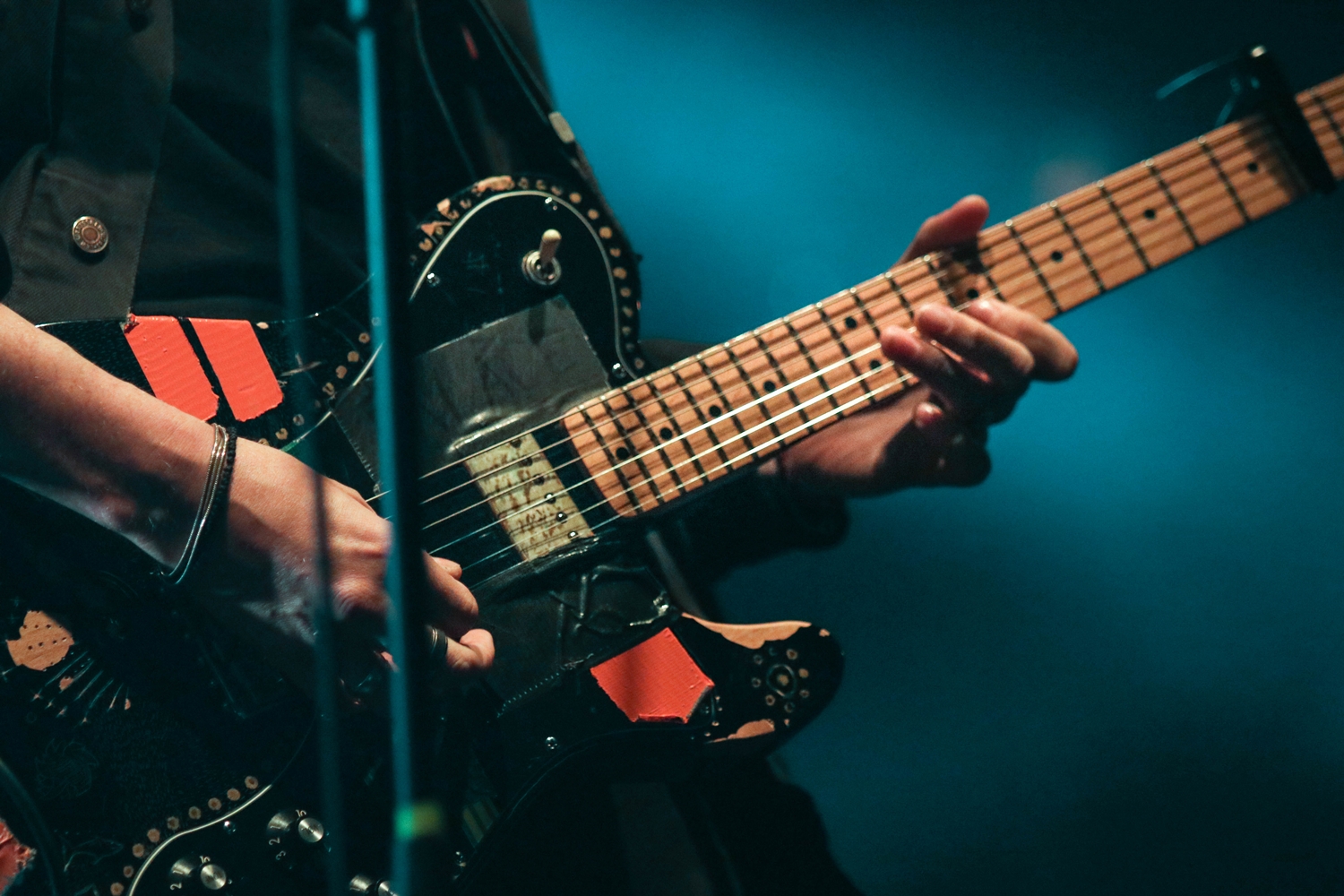 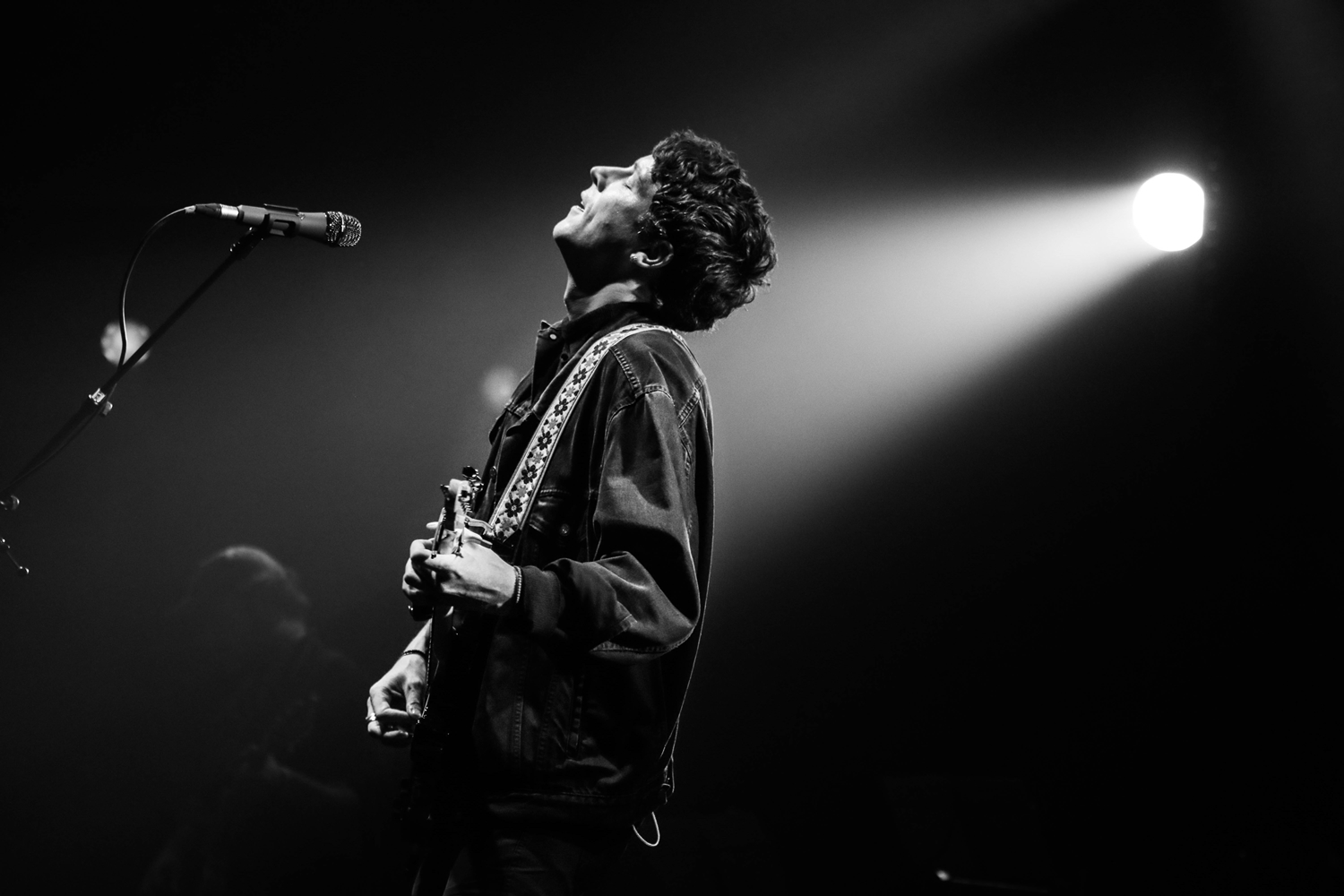 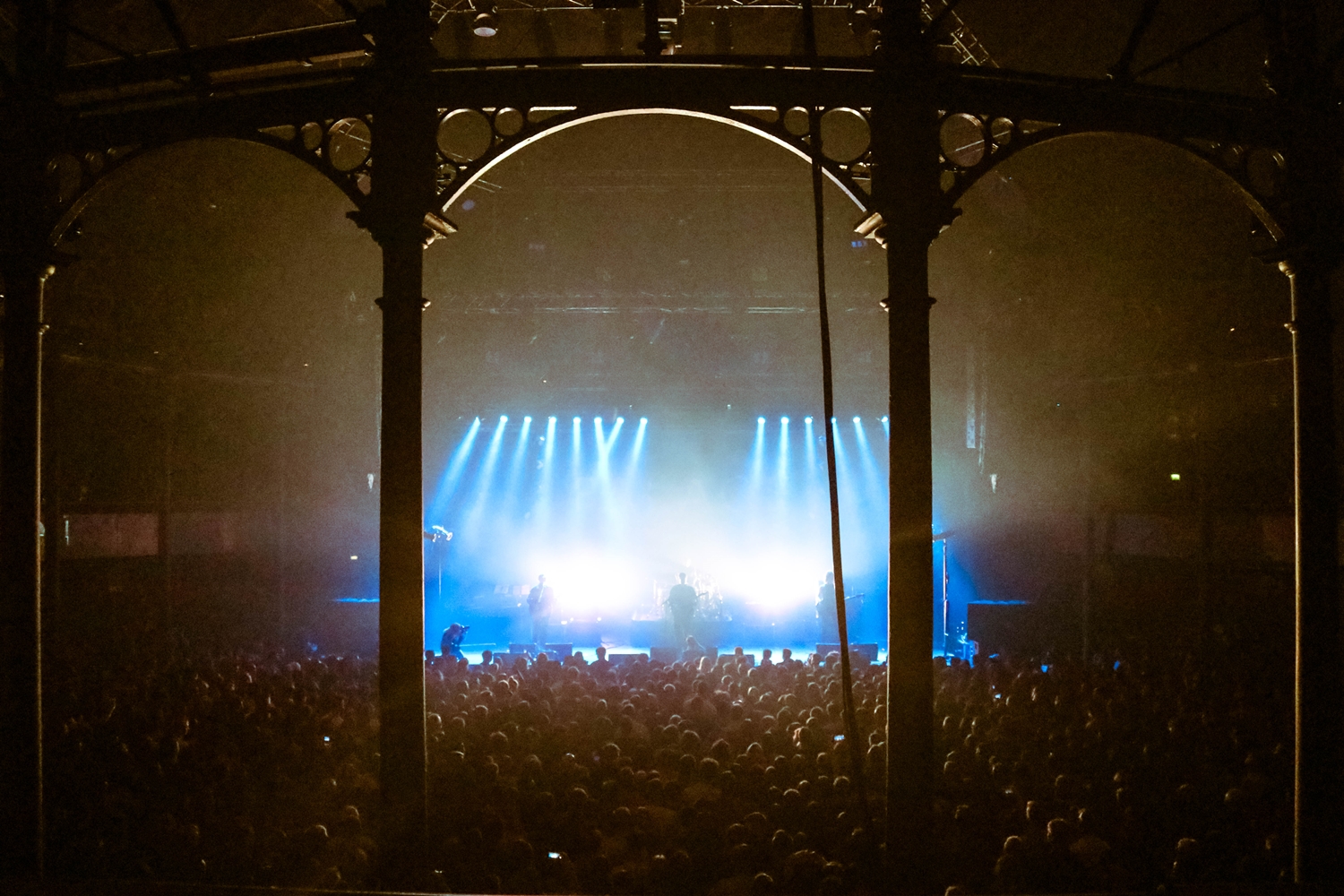