Coming back in full force, Sleeping With Sirens tear the roof off Electric Ballroom with their blistering set. 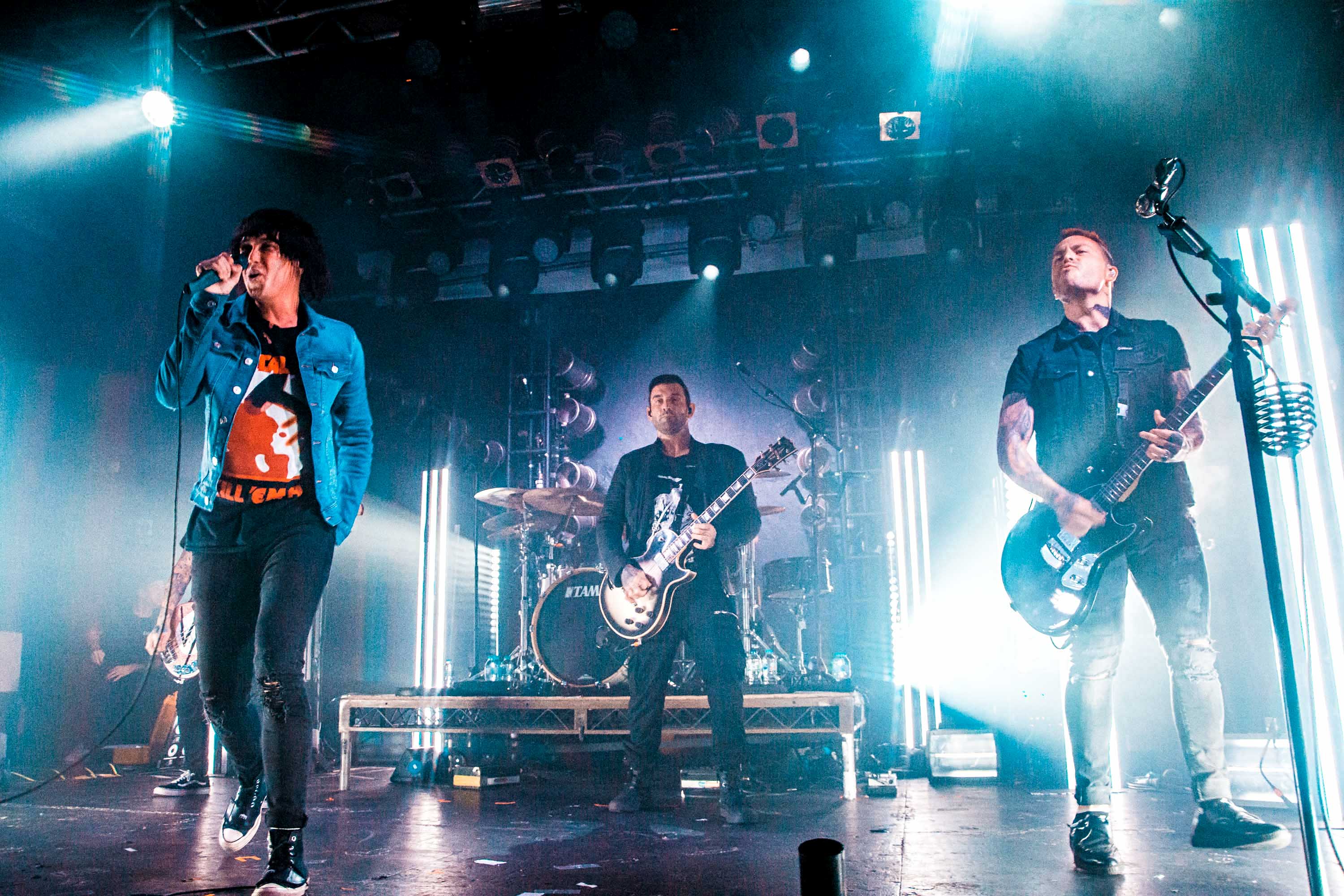 “This show is gonna go down in history as one of the greatest shows this band has ever played!”, we hear from frontman Kellin Quinn halfway through the set. For a band who’s been around on the scene for a decade, Sleeping With Sirens seem recharged and fearless as they take to the stage at Camden’s Electric Ballroom.

Returning with their sixth studio album, How It Feels To Be Lost, earlier this year, it marked a new chapter for the band, finding them revitalising their heavier form with a newly found confidence and empowerment. Their legacy is undeniable, but this new era feels and sounds bigger than anything they have ever done before. Their live version proves it masterfully.

Kicking things off with some pyro effects and the hard-hitting sound of opener Leave It All Behind, it becomes clear that SWS don’t mess around. Full of passion and intensity, their set is a mixture of their new material and the old school Sleeping With Sirens tunes. From the sweeping guitars in Never Enough, to the daring attitude and propulsive drums in Break Me Down, and a darker tinge in How It Feels To Be Lost, the show is a bouncy journey that keeps the crowd on the edge of their seats at all times.

With a staggering tenacity, and bold, determined delivery, this is, hands down, the best I have ever seen them. It almost feels like a rebirth, and it surely is beautiful to witness.

The versatility of Kellin’s voice is truly remarkable in a live setting, hitting different every time as he balances his vocal range between leggero tenor and spine-tingling screams; Medicine (Devil In My Head) and Agree To Disagree being perfect examples of that.

Heralding the grand finale, Kick Me brings the punchy-in-your-face chorus to the forefront, before their ultimate hits If I’m James Dean, You’re Audrey Hepburn and If You Can’t Hang round the set off on a cinematic note, with a sea of crowdsurfers and a confetti rain filling up the room.

If tonight’s show has proven anything, it is that Sleeping With Sirens are many things, but lost is not one of them. At least not anymore. 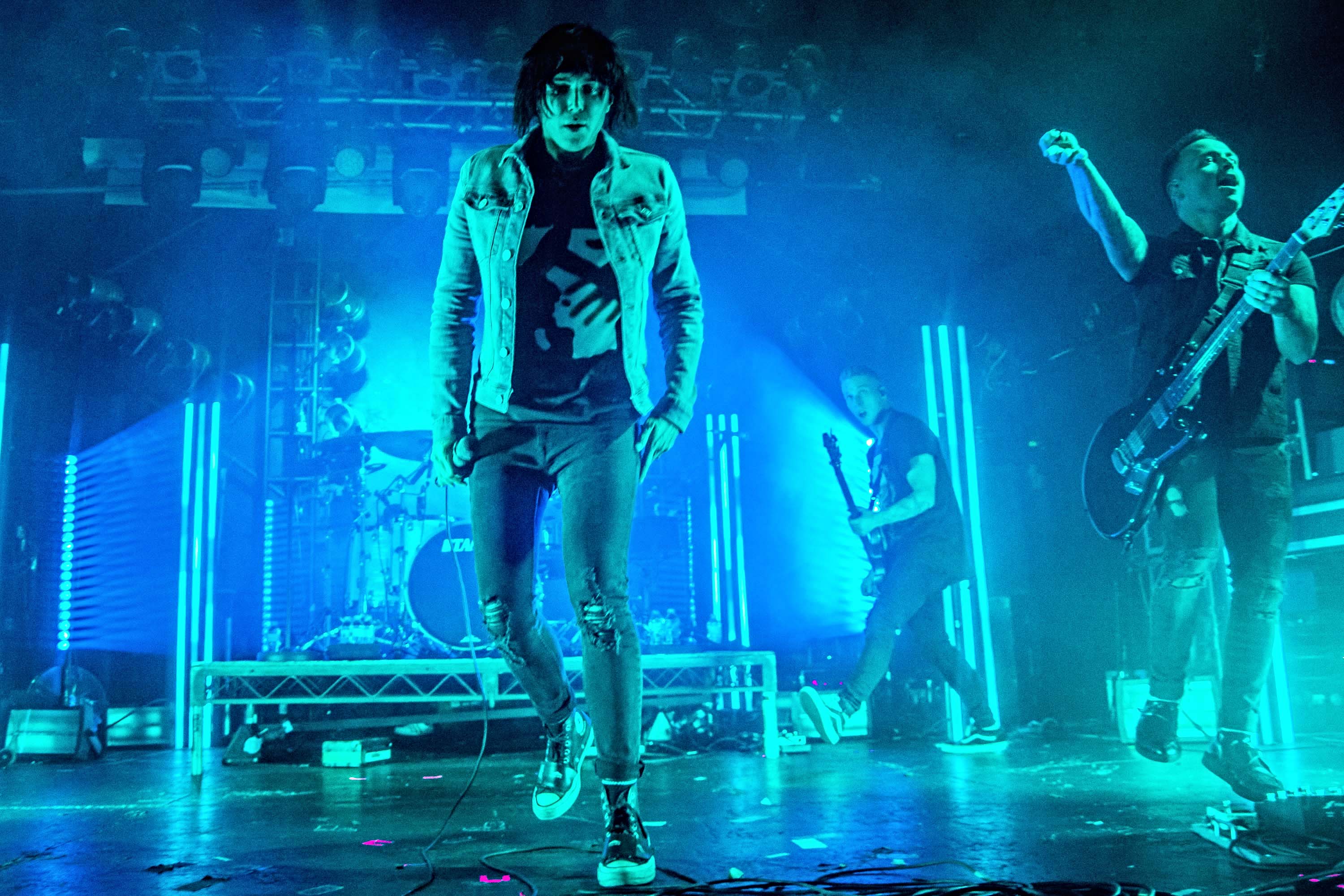 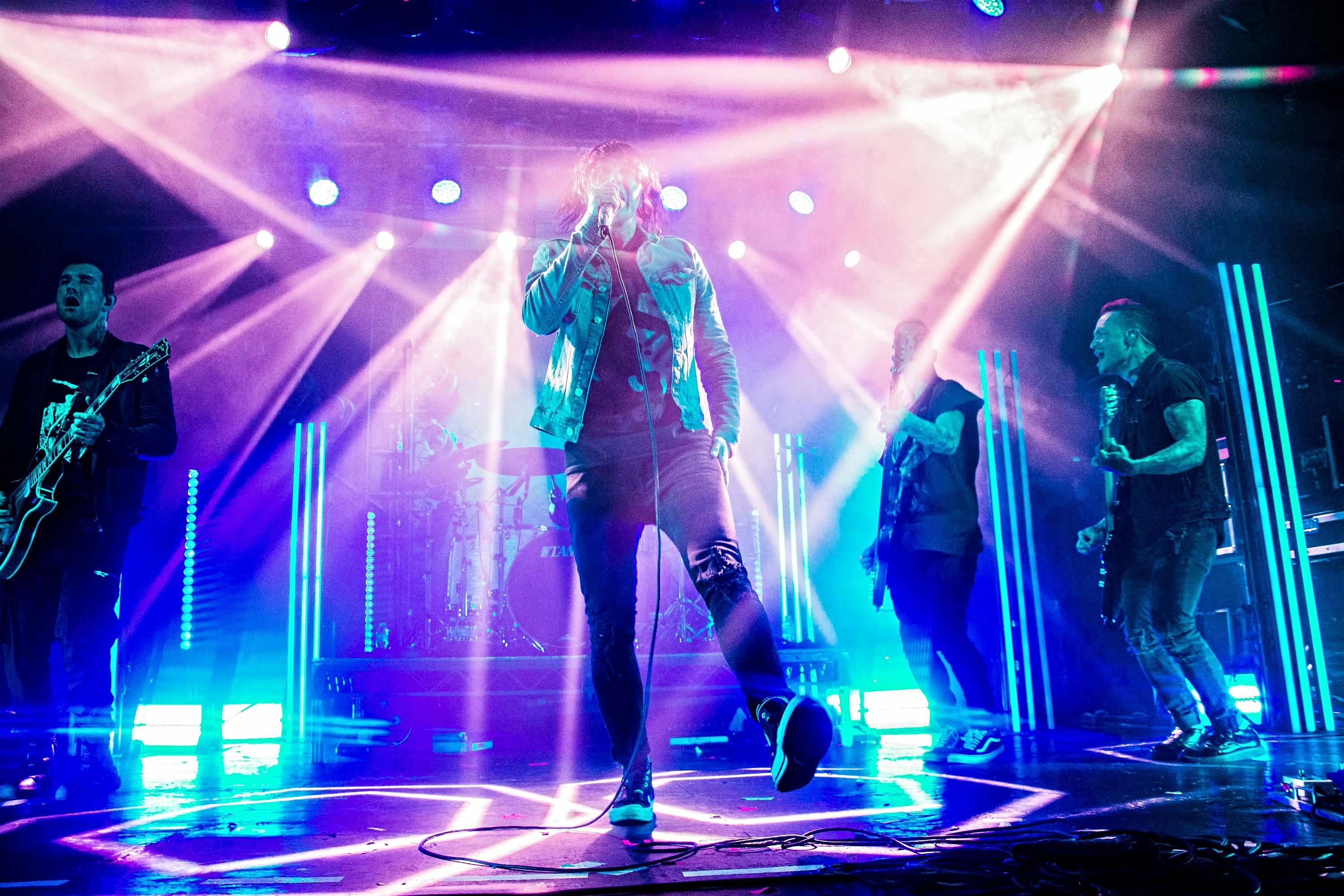 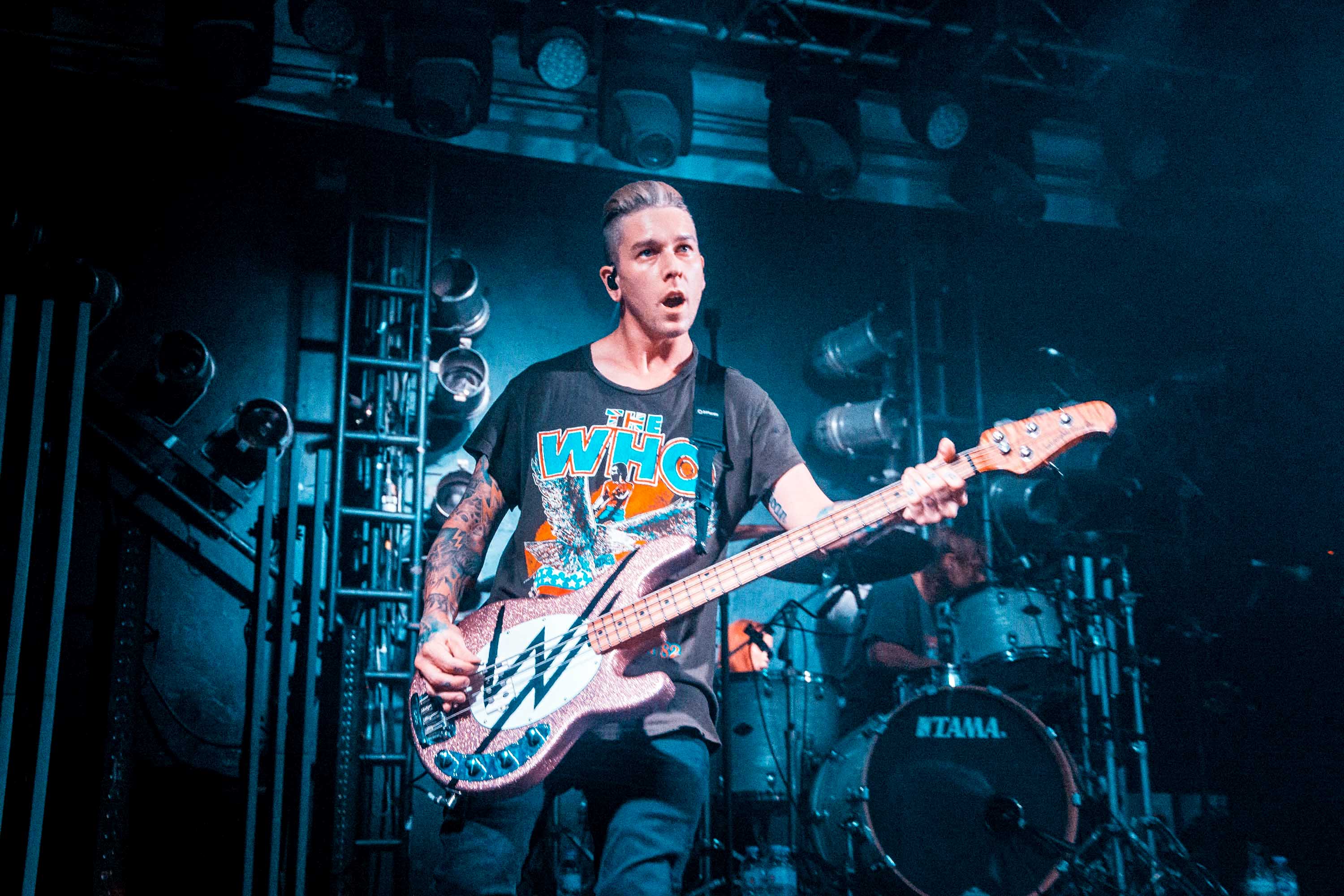 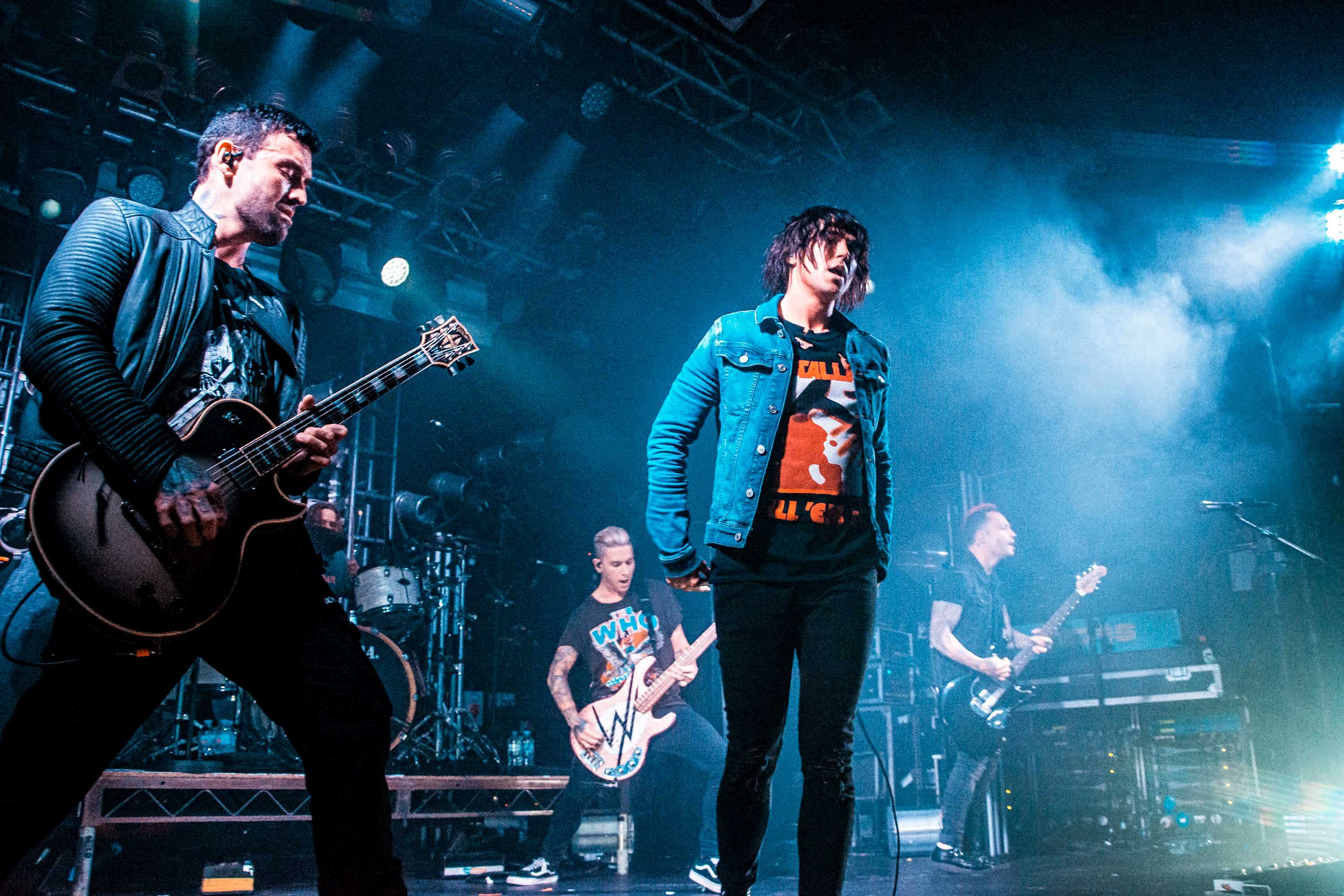 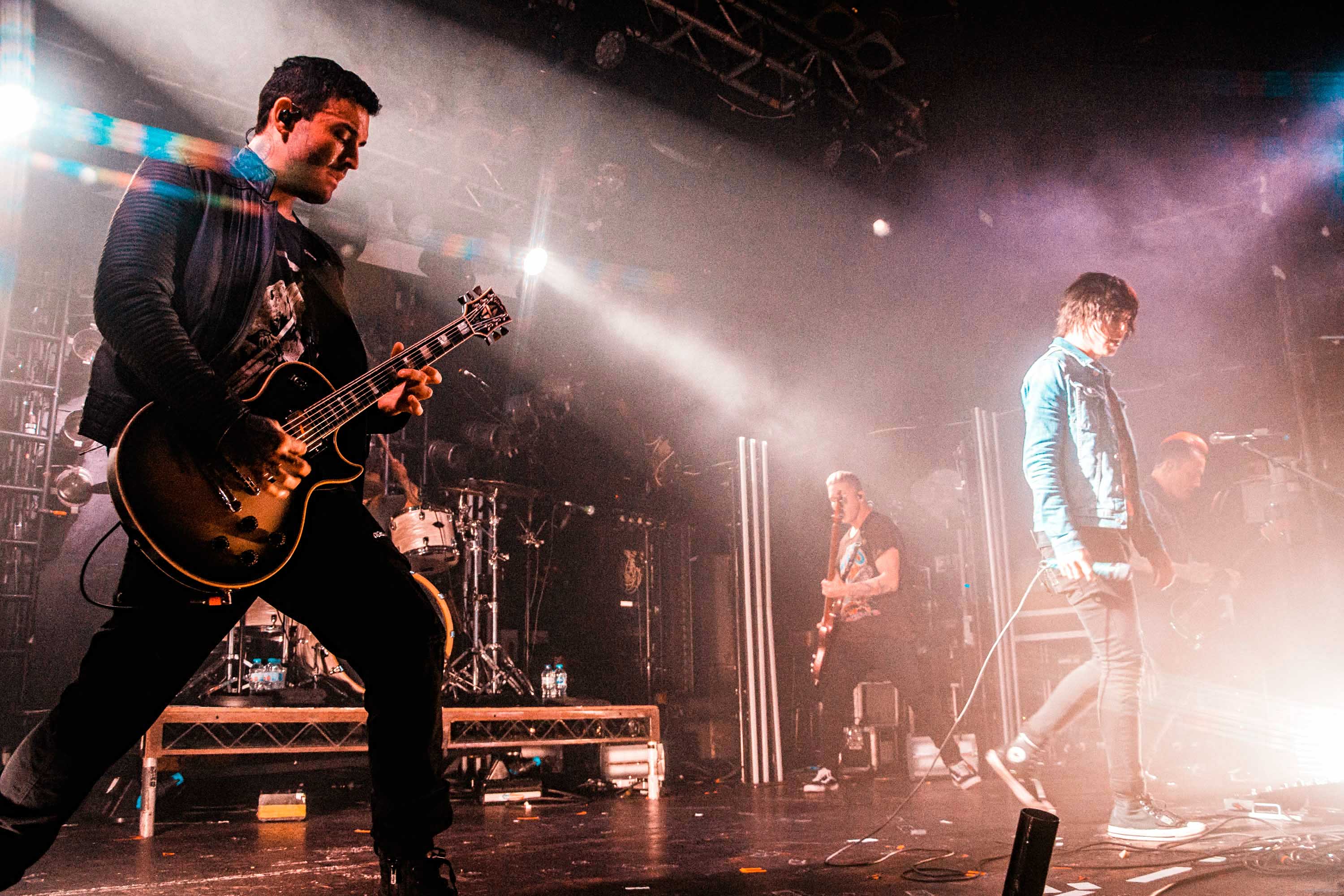 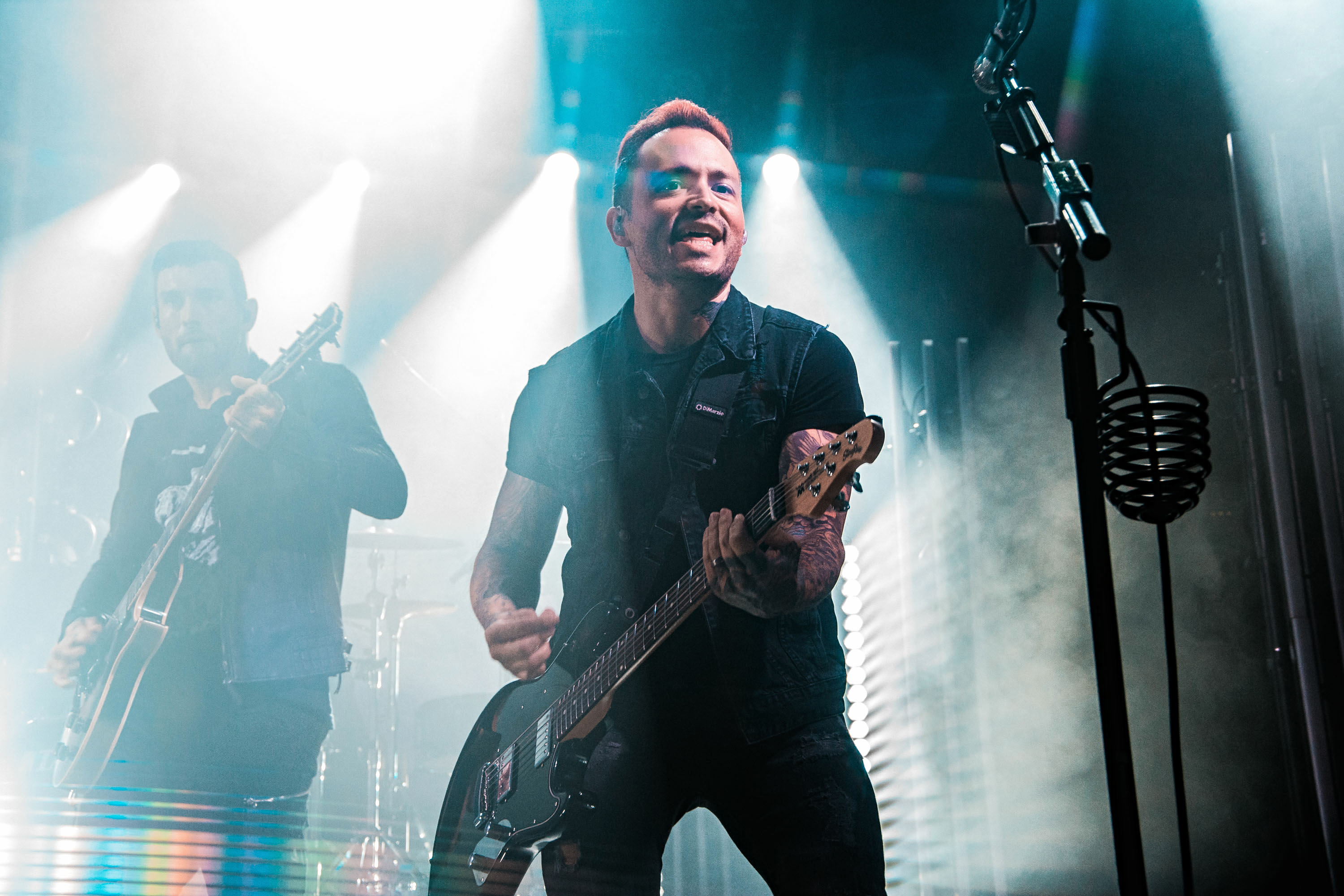 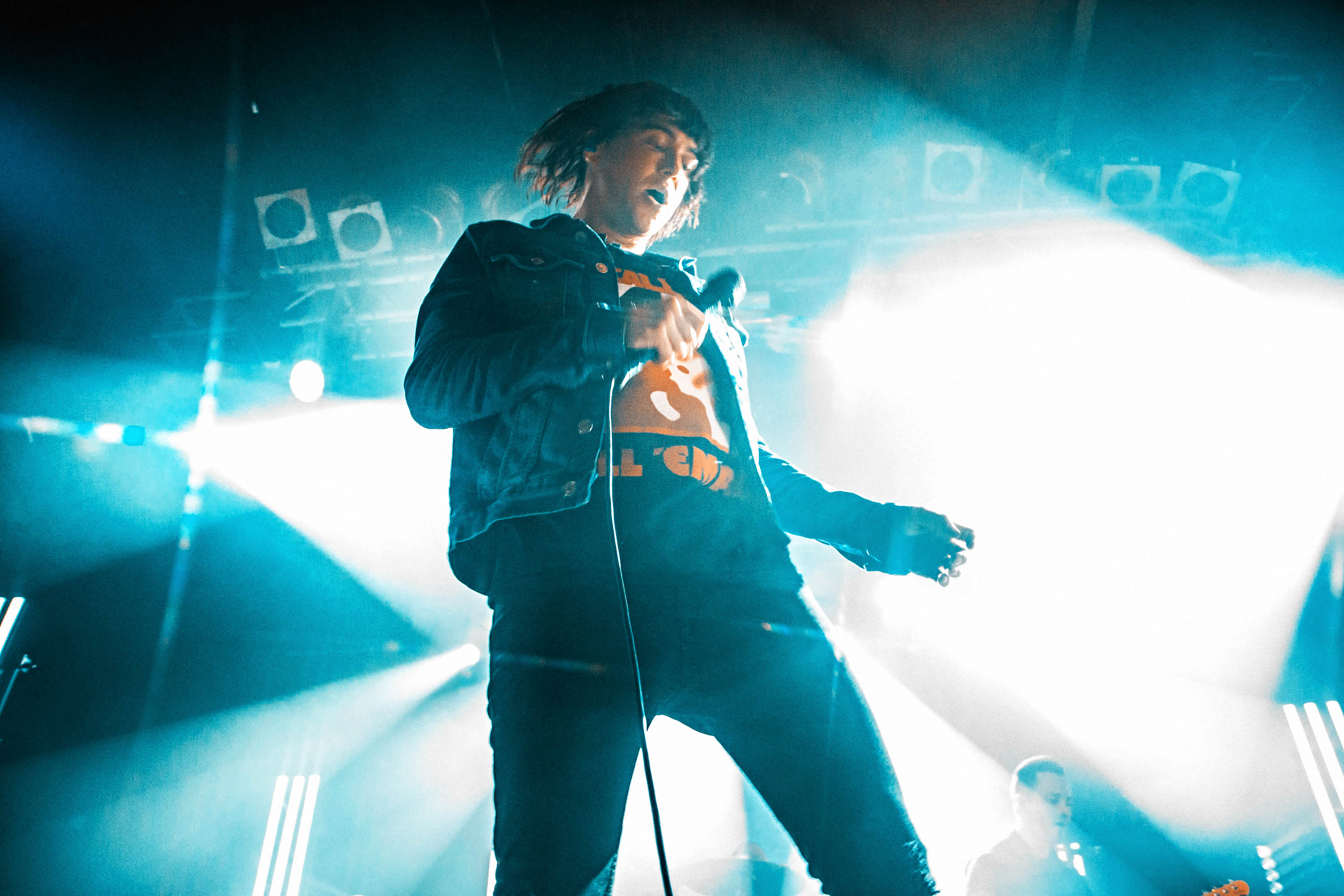 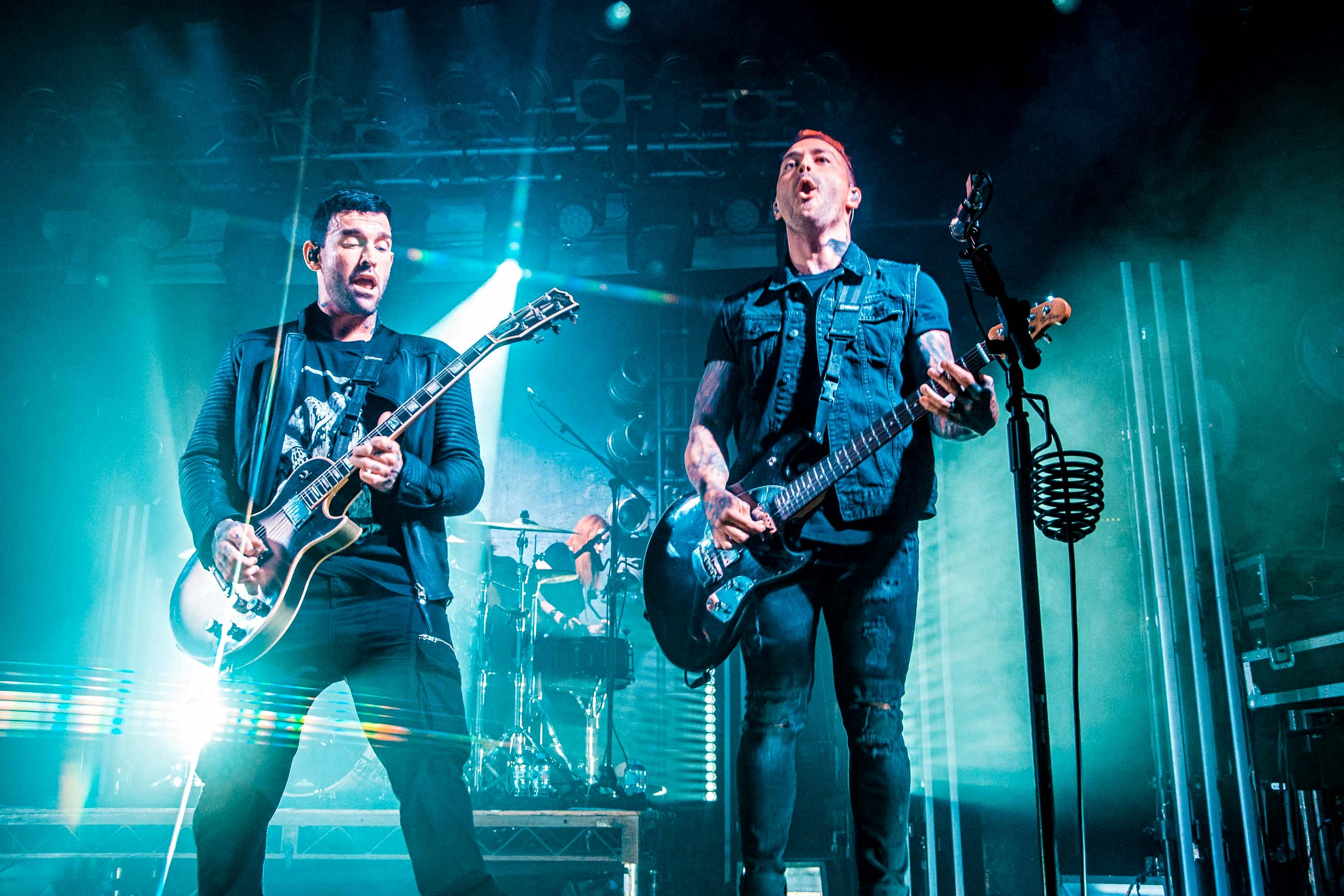 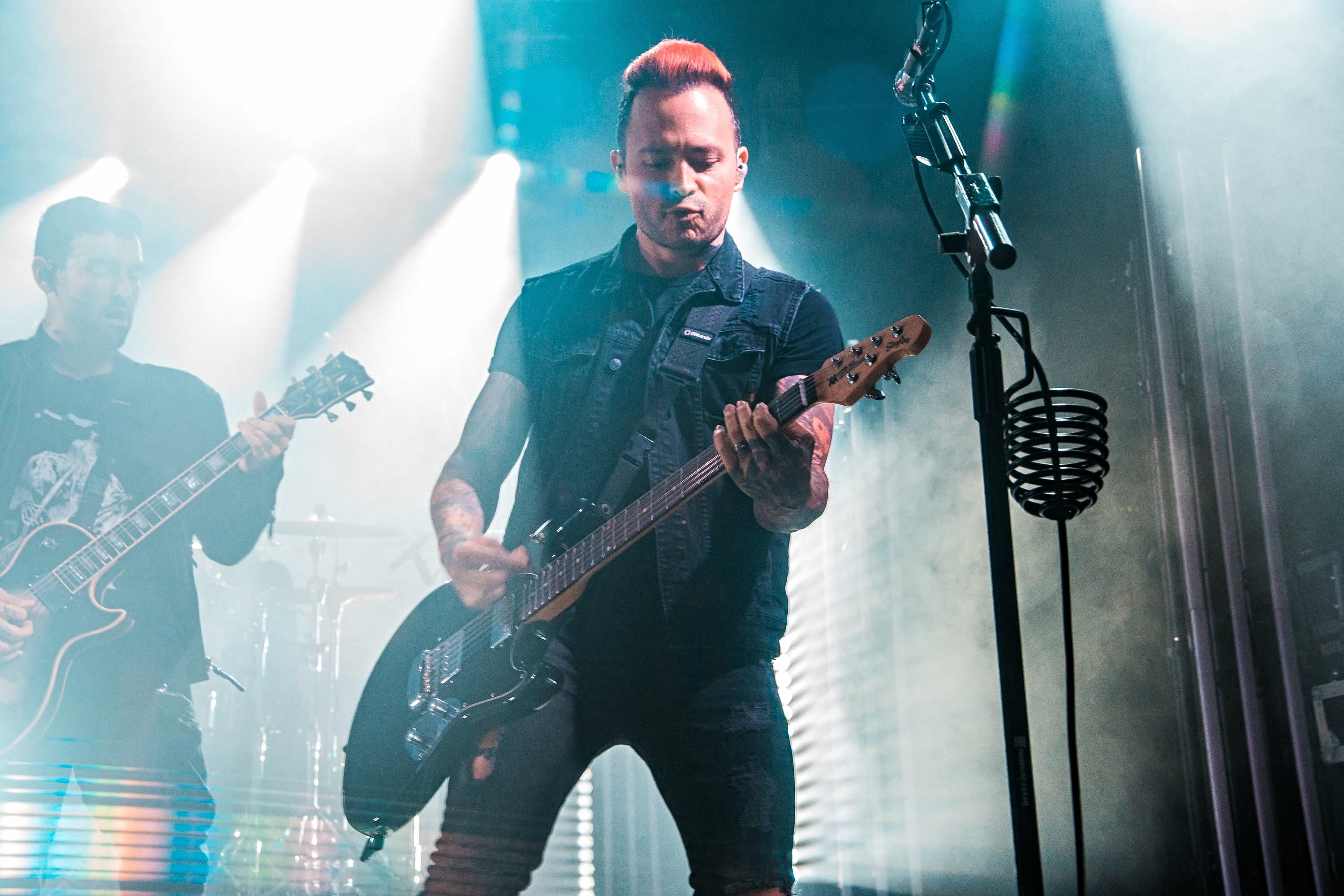 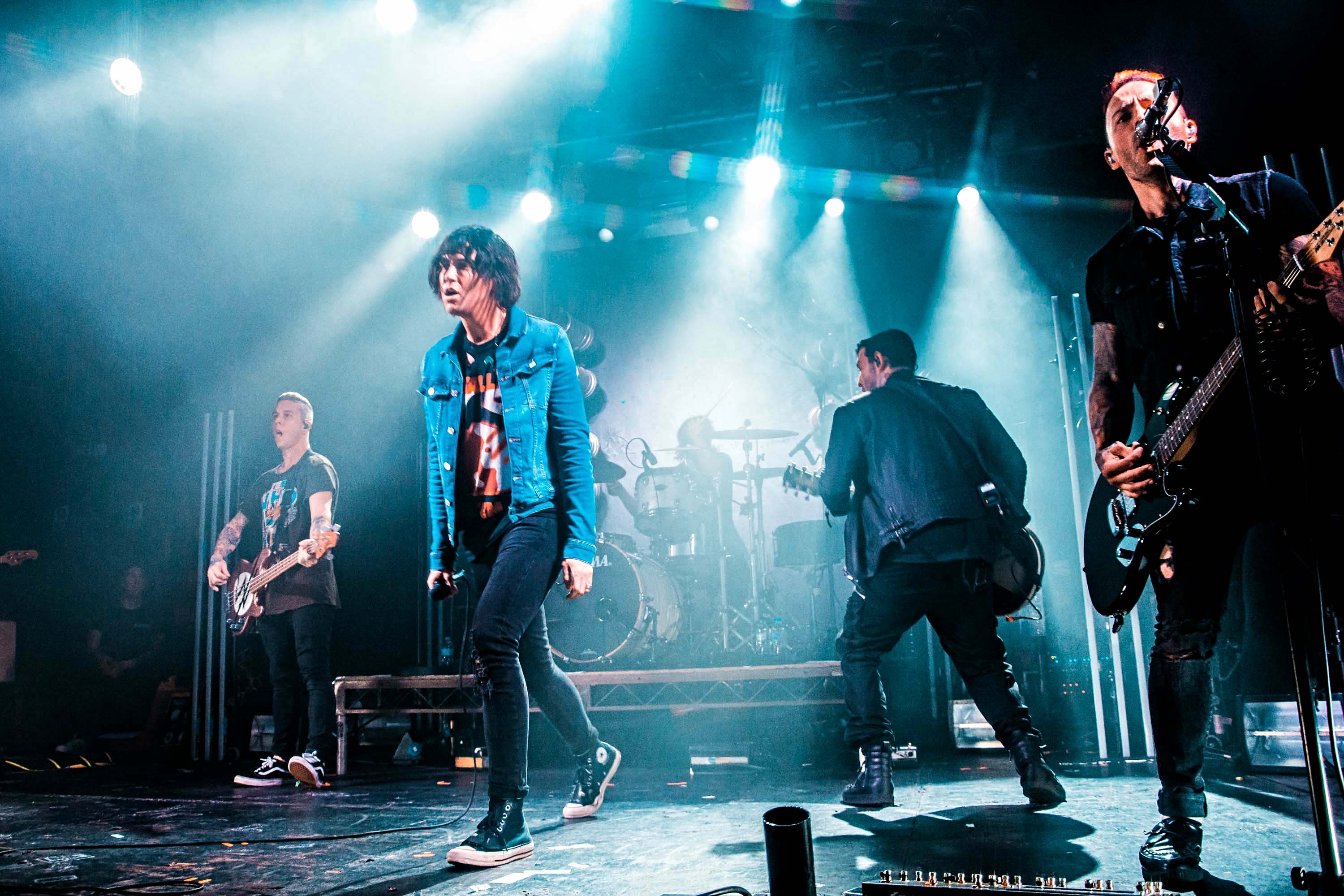 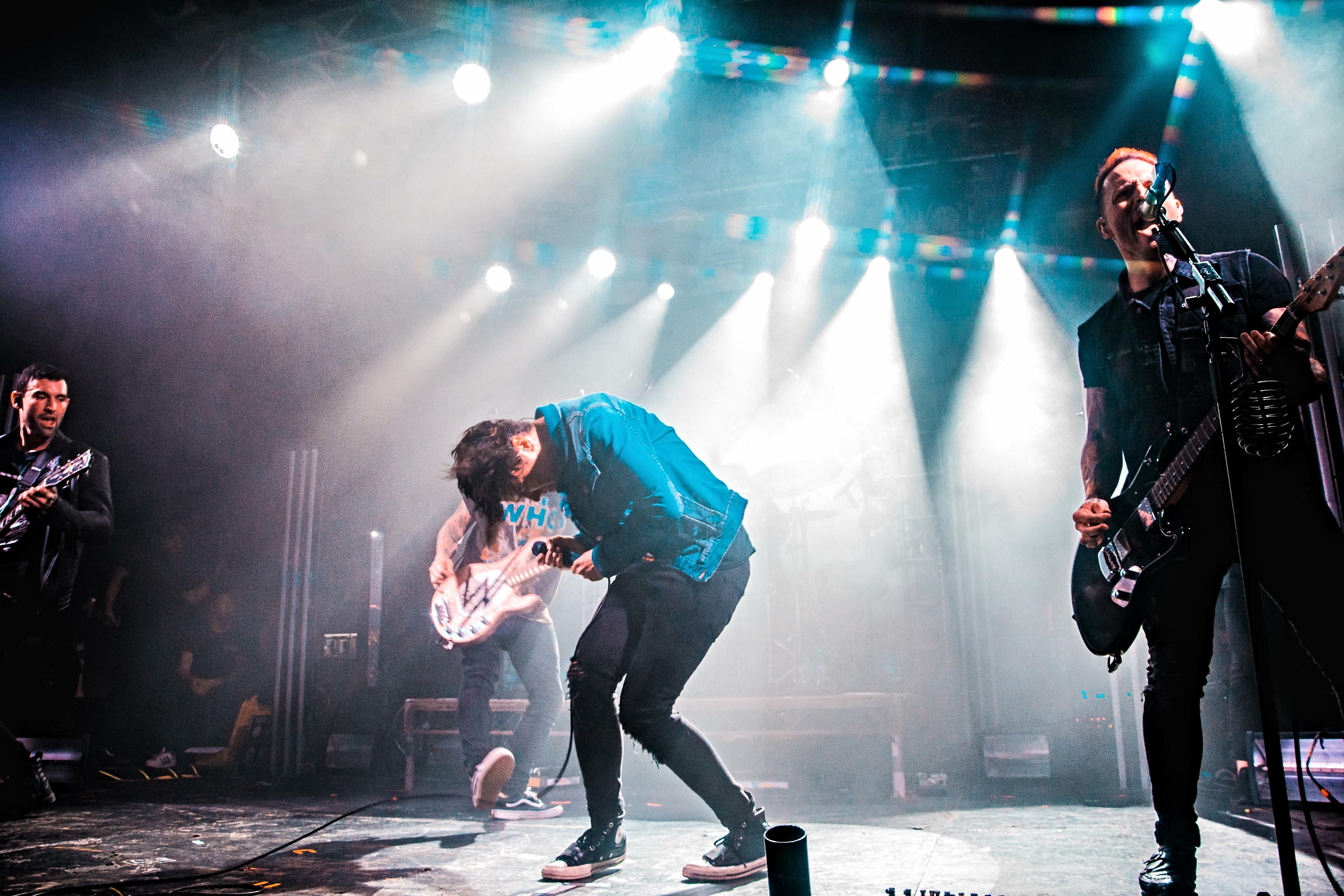 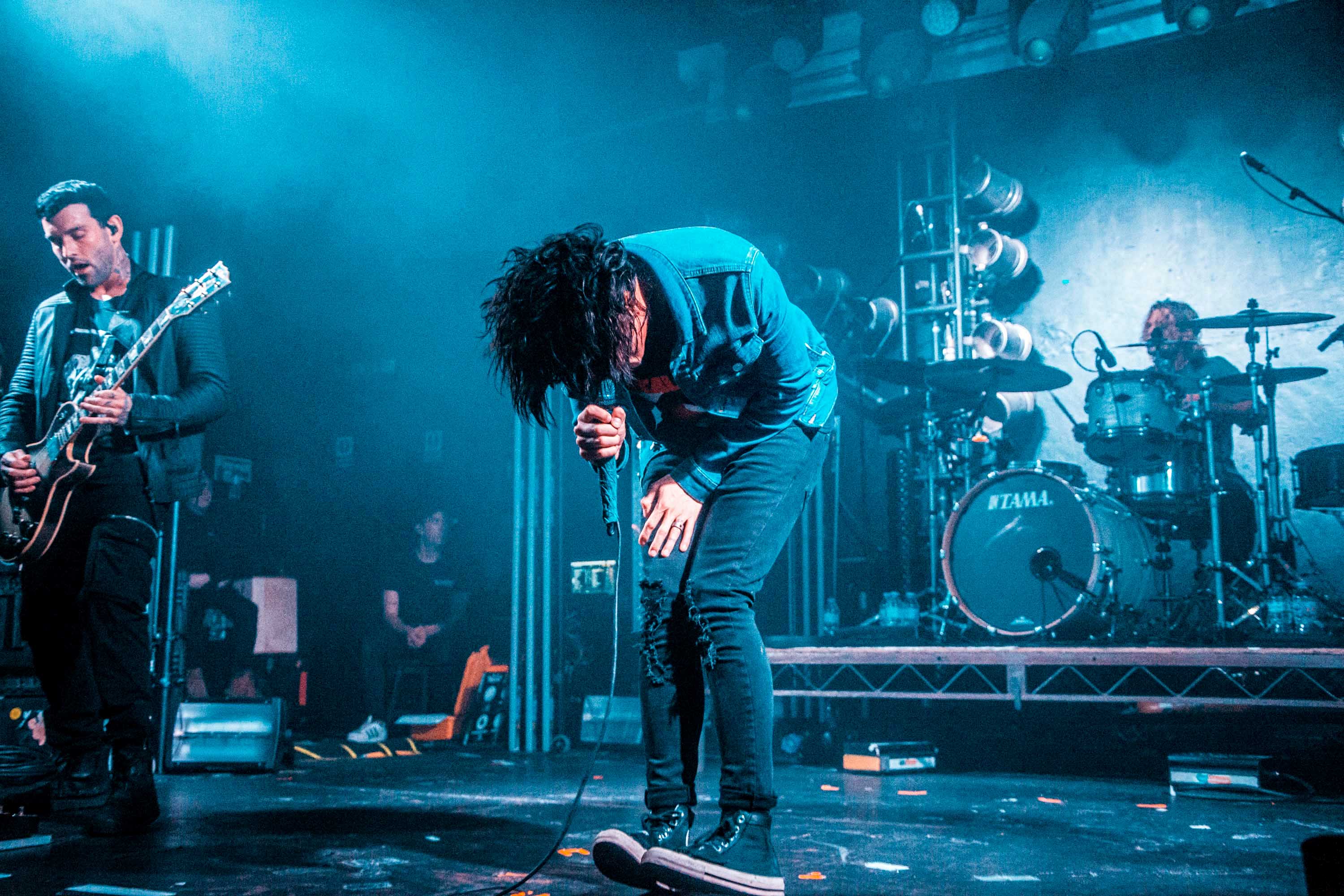 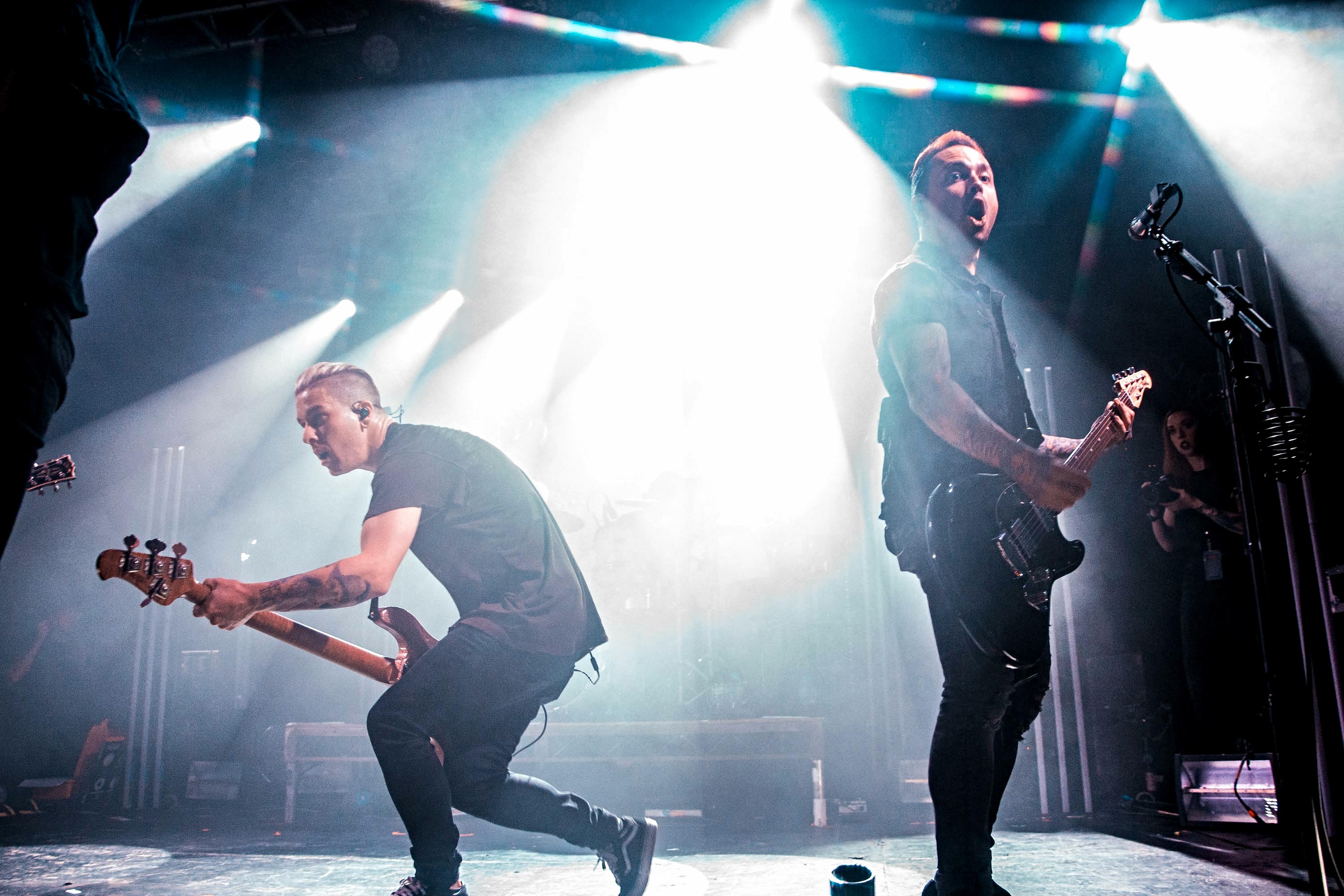 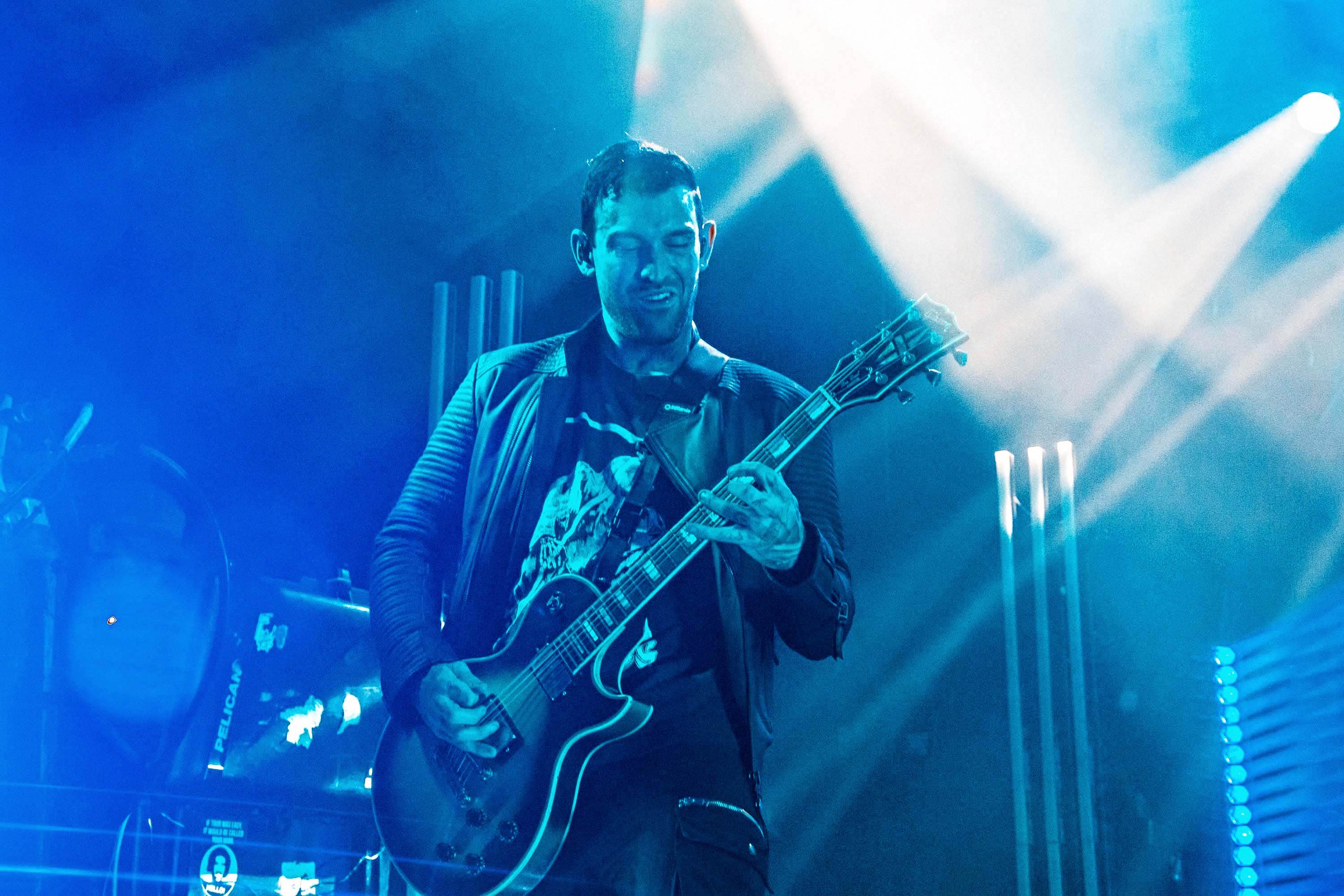 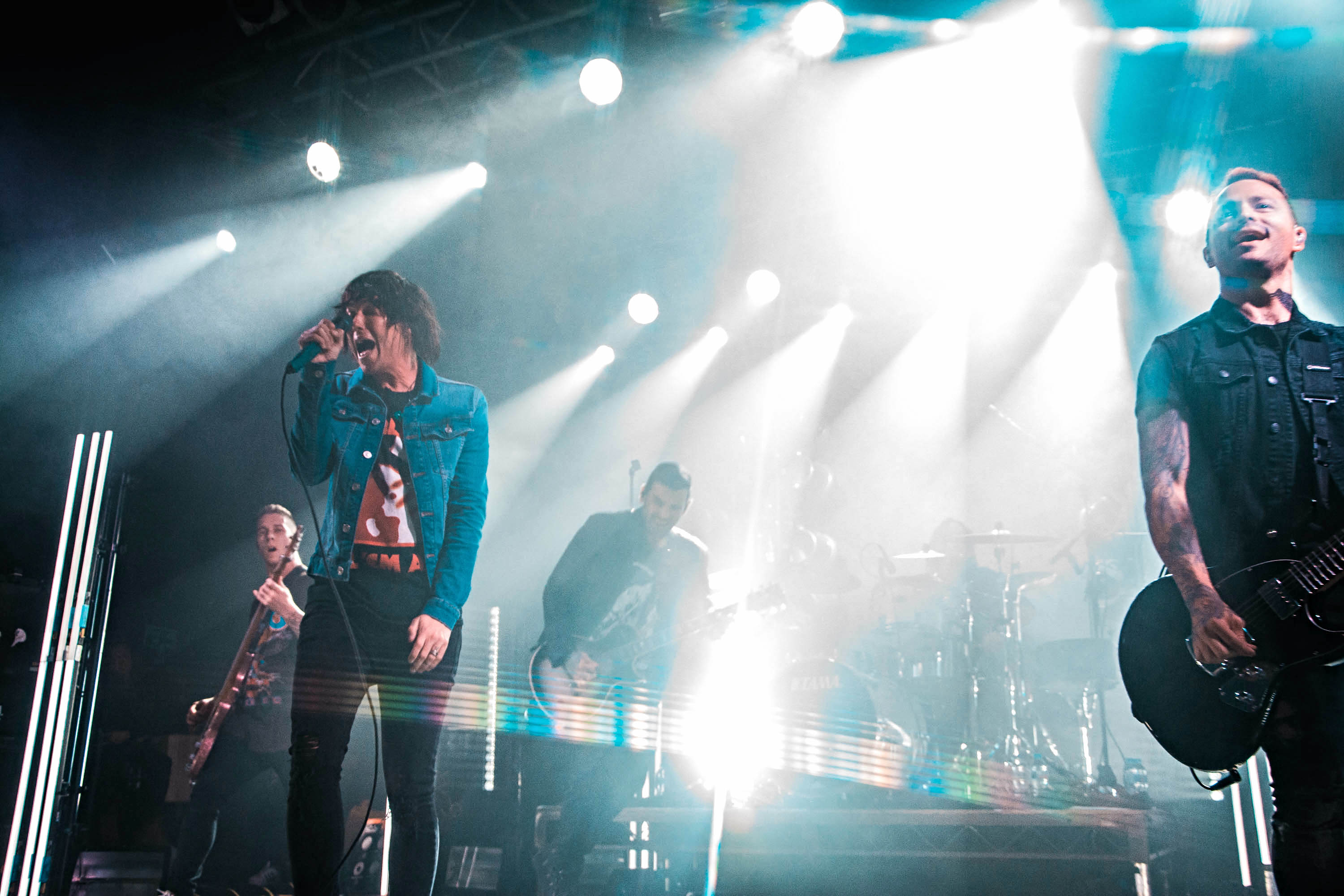