Captivating from start to finish, brothers AJR had all of the Kentish Town’s sold-out O2 Forum in the palms of their hands. 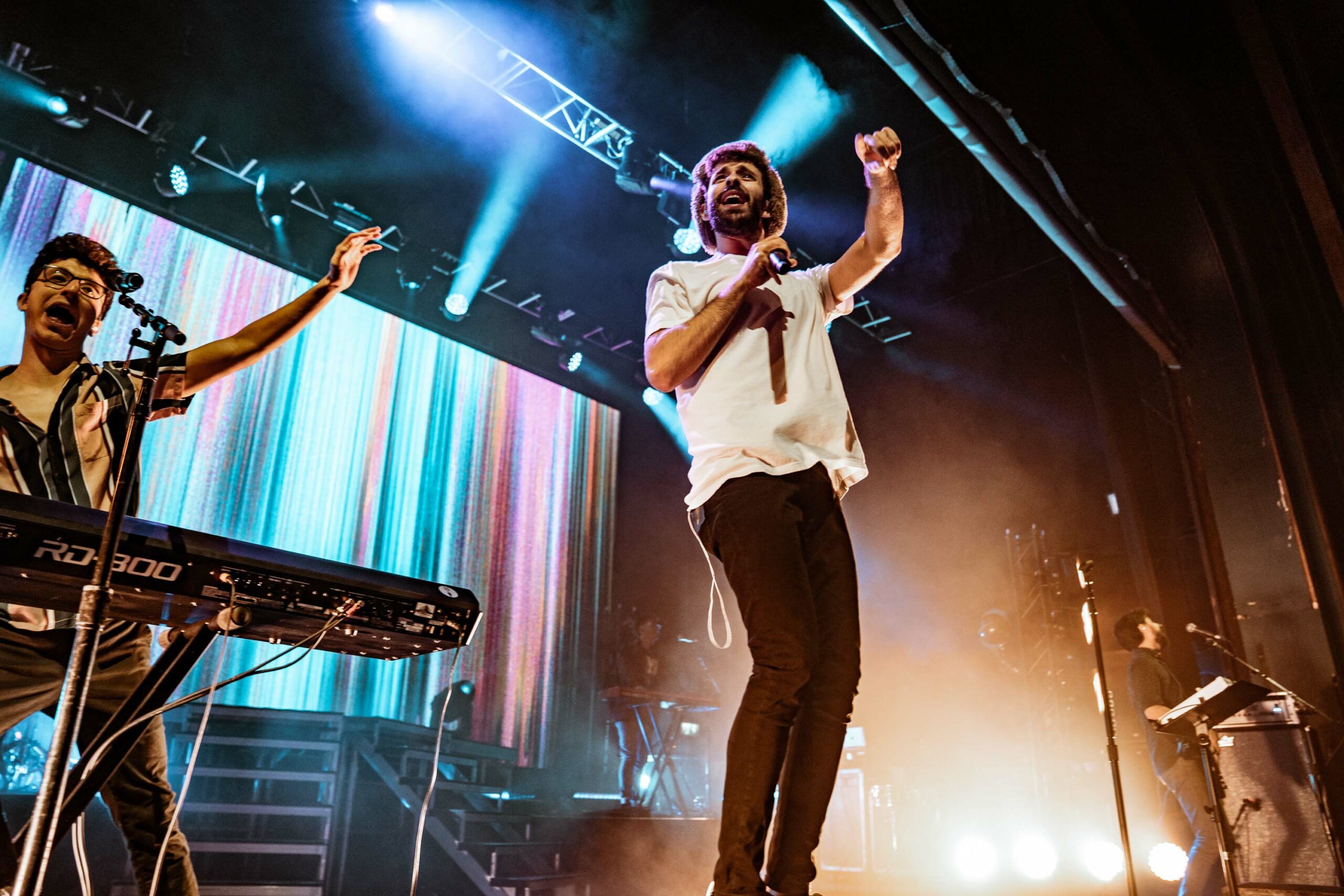 Though the night was damp, the show was anything but. AJR have come a long way since their busking days 14 years ago, now playing their fifth and largest London headline show – three times the size of any they’ve played here before. Their third and newest album, Neotheater, was written and produced entirely in their living room in New York, as is all the music they put out.

Lead vocalist Jack Met ricochets around the stage like a ball in a pinball machine, flanked by his older brothers Adam and Ryan, all in front of the most ingenious background visuals. Jack even interacts with the large and extra large versions of himself on the screen to the soundtrack of Hans Zimmer’s Multiple Jacks from ‘Pirates of the Caribbean: At World’s End’, and a high-five chain sequence. Of course, the set would not be complete without the anthemic hits Burn The House Down and 100 Bad Days, which saw the trio and their live band don black suits with lights in the shape of stickmen that matched the on-screen video, all dancing in unison.

“That’s why we’re here, not to pretend our problems aren’t here but to not give a shit about them” – regardless of whether you’re a long-time AJR devotee or a complete newbie, there’s no denying that these are the guys everyone needs to see. Needless to say, they don’t need a hundred good stories to make them interesting at parties, they are the party. 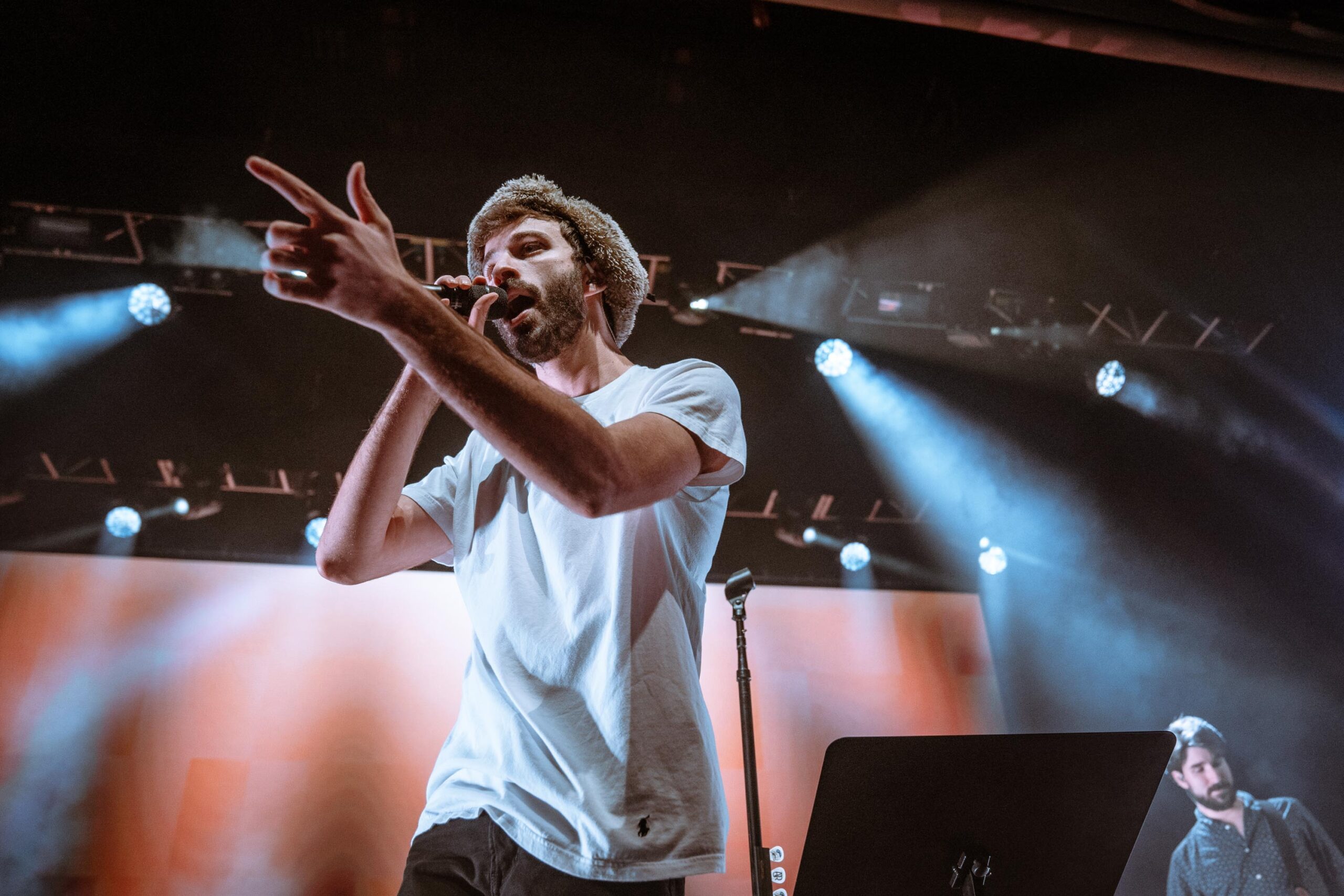 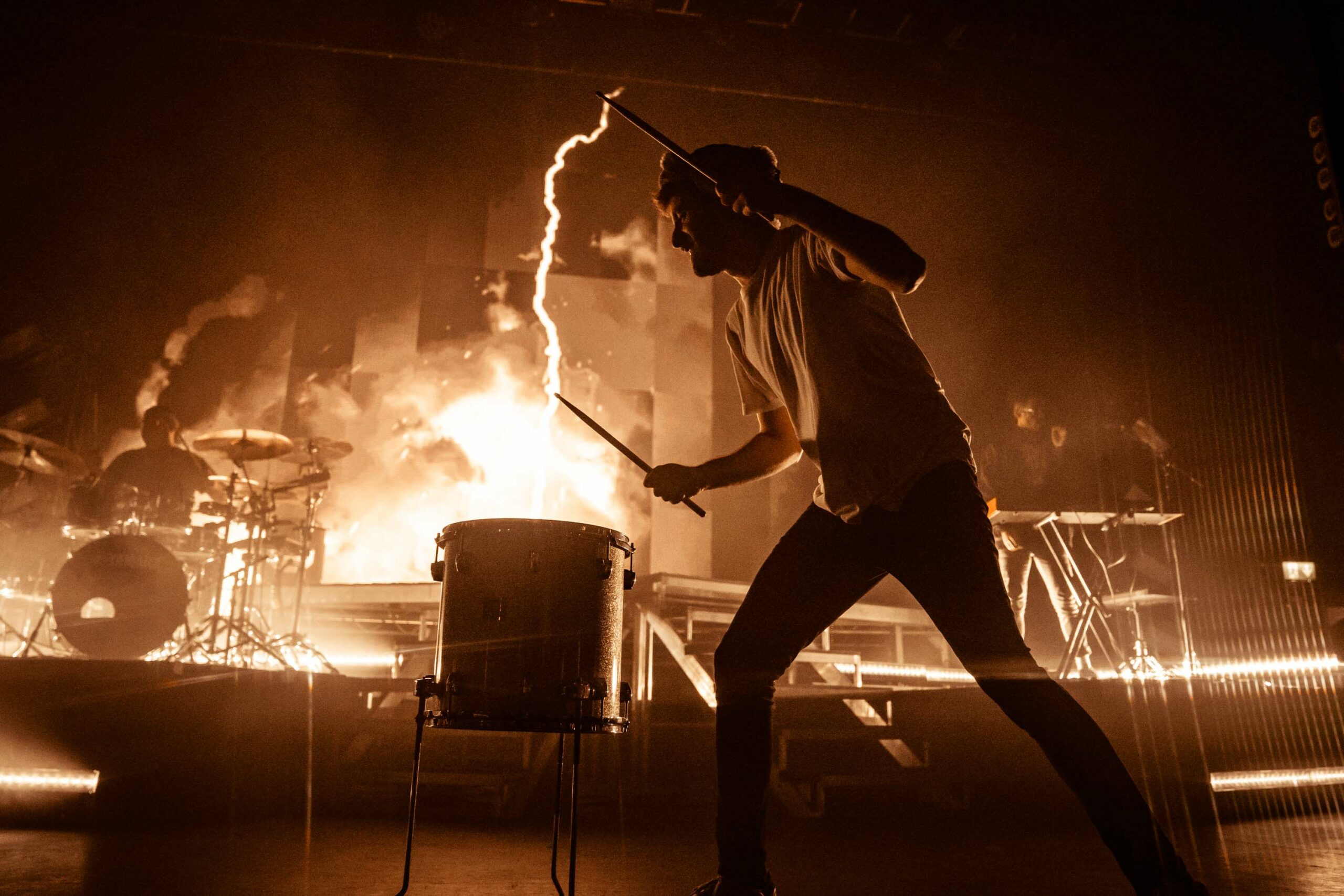 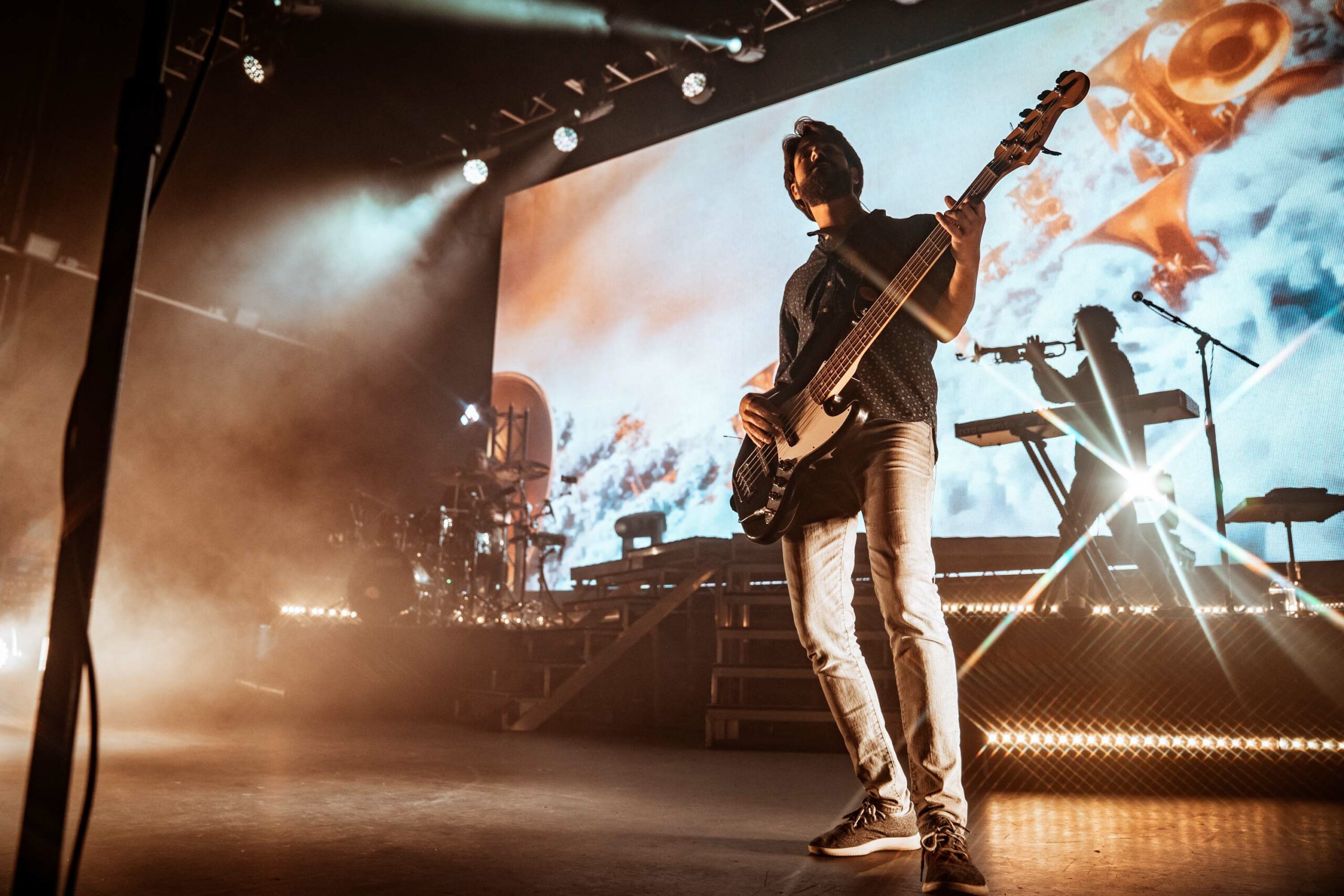 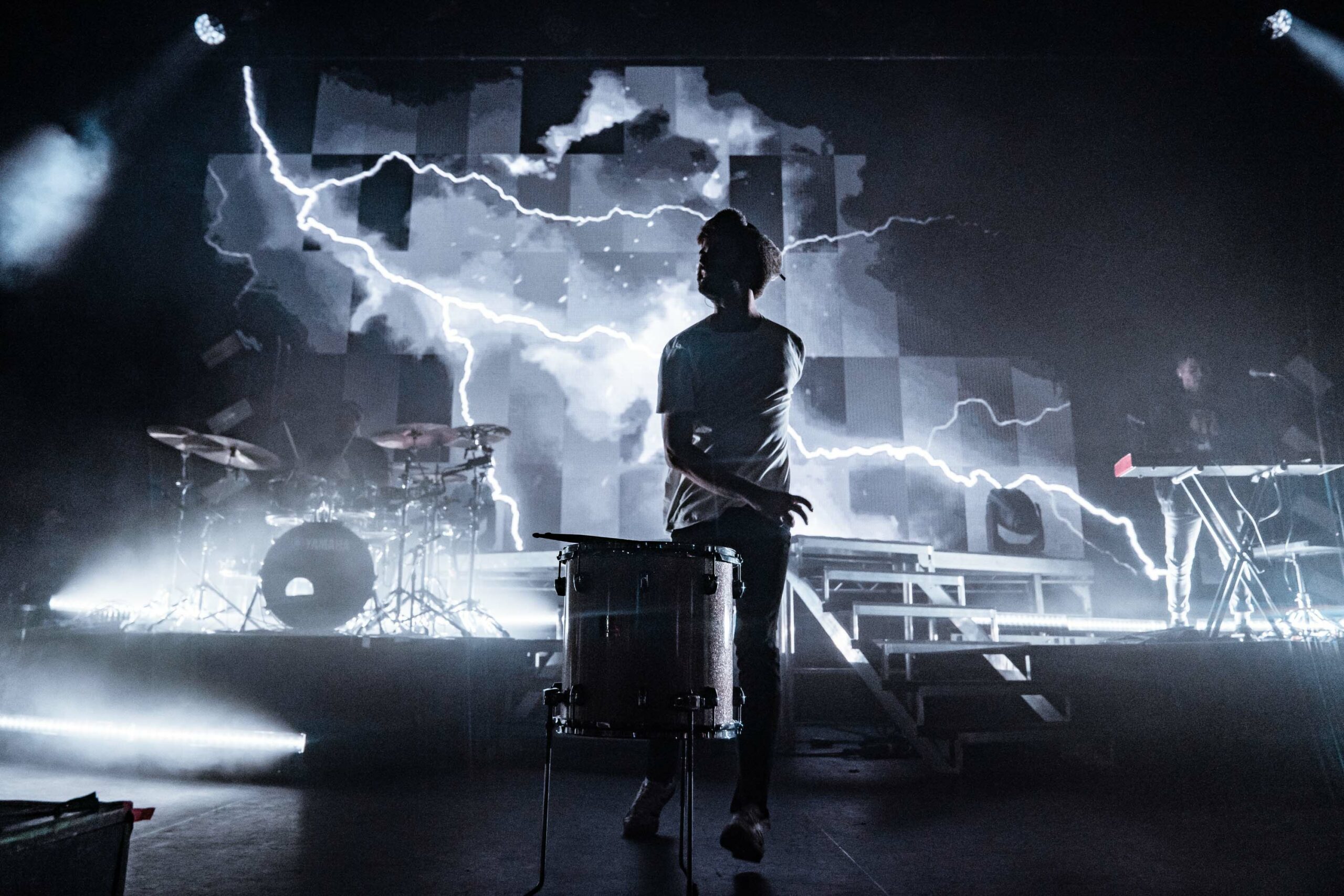 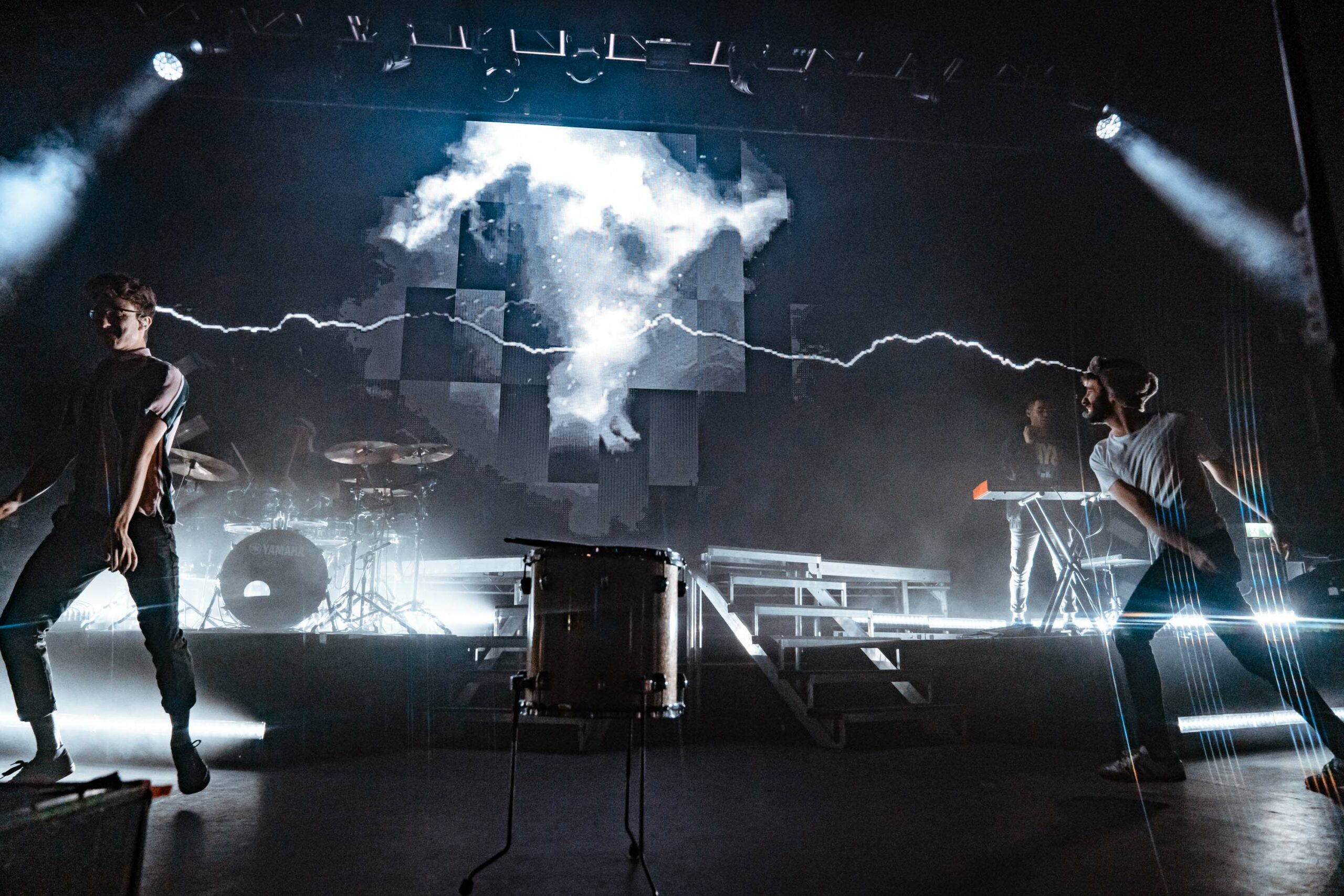 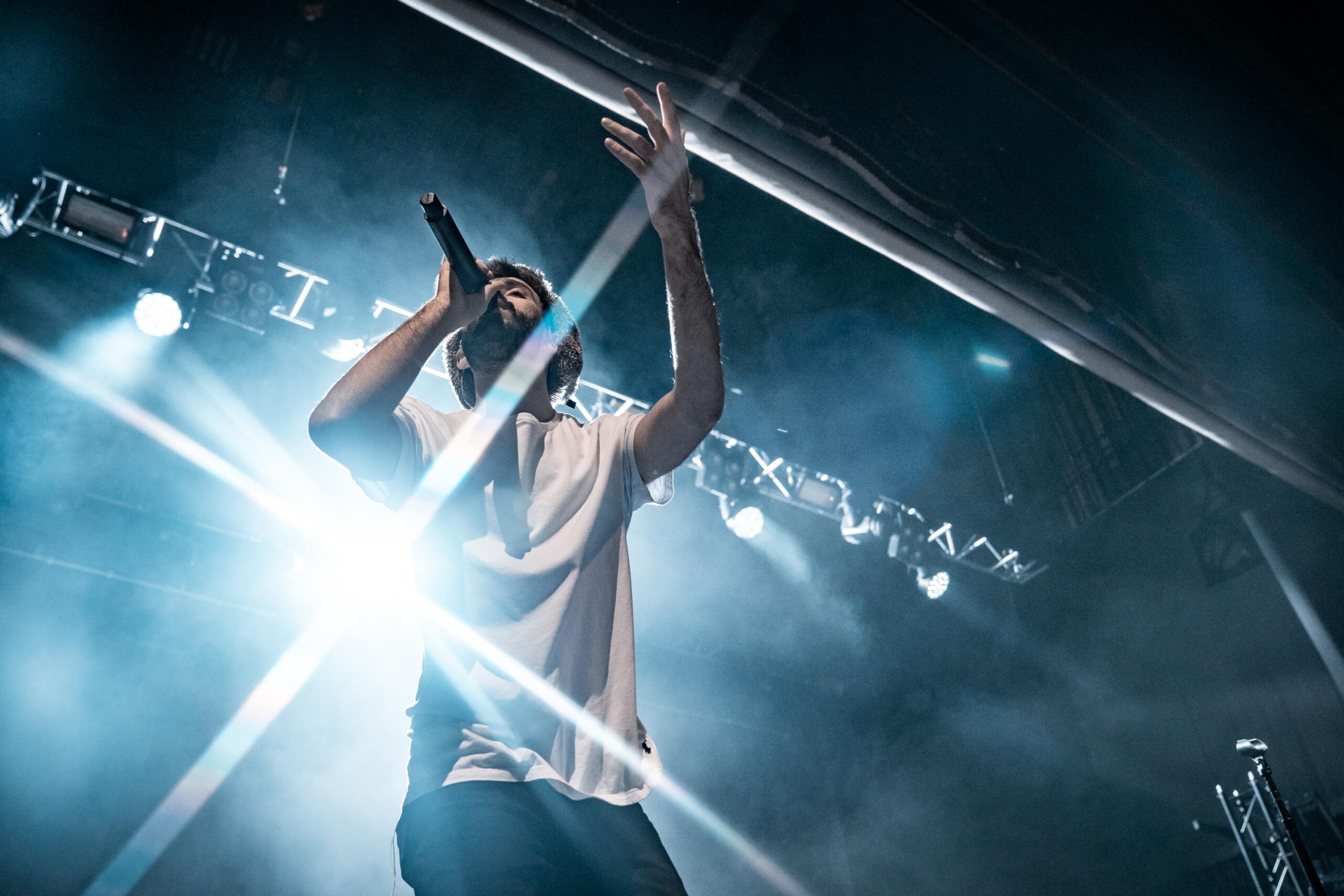 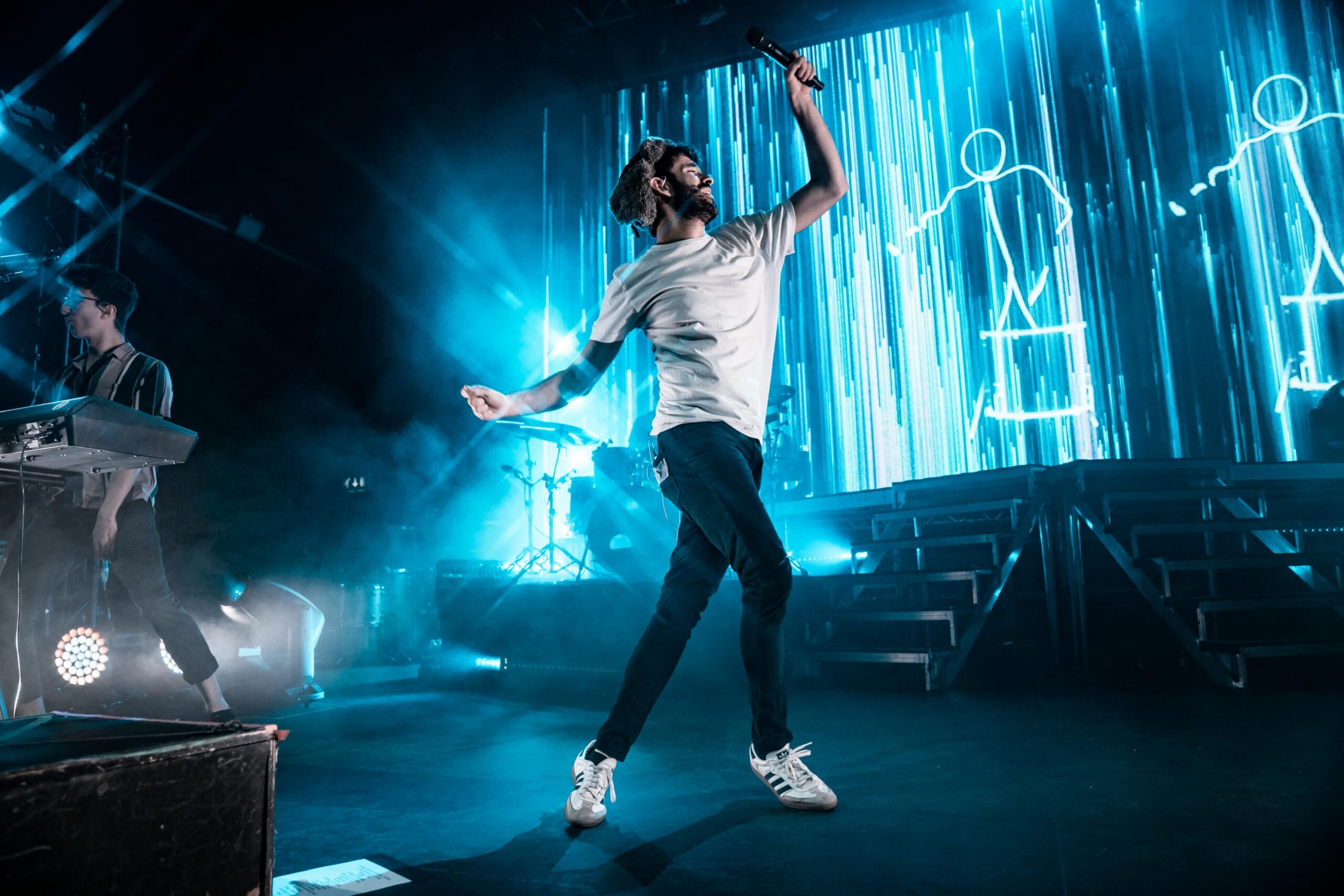 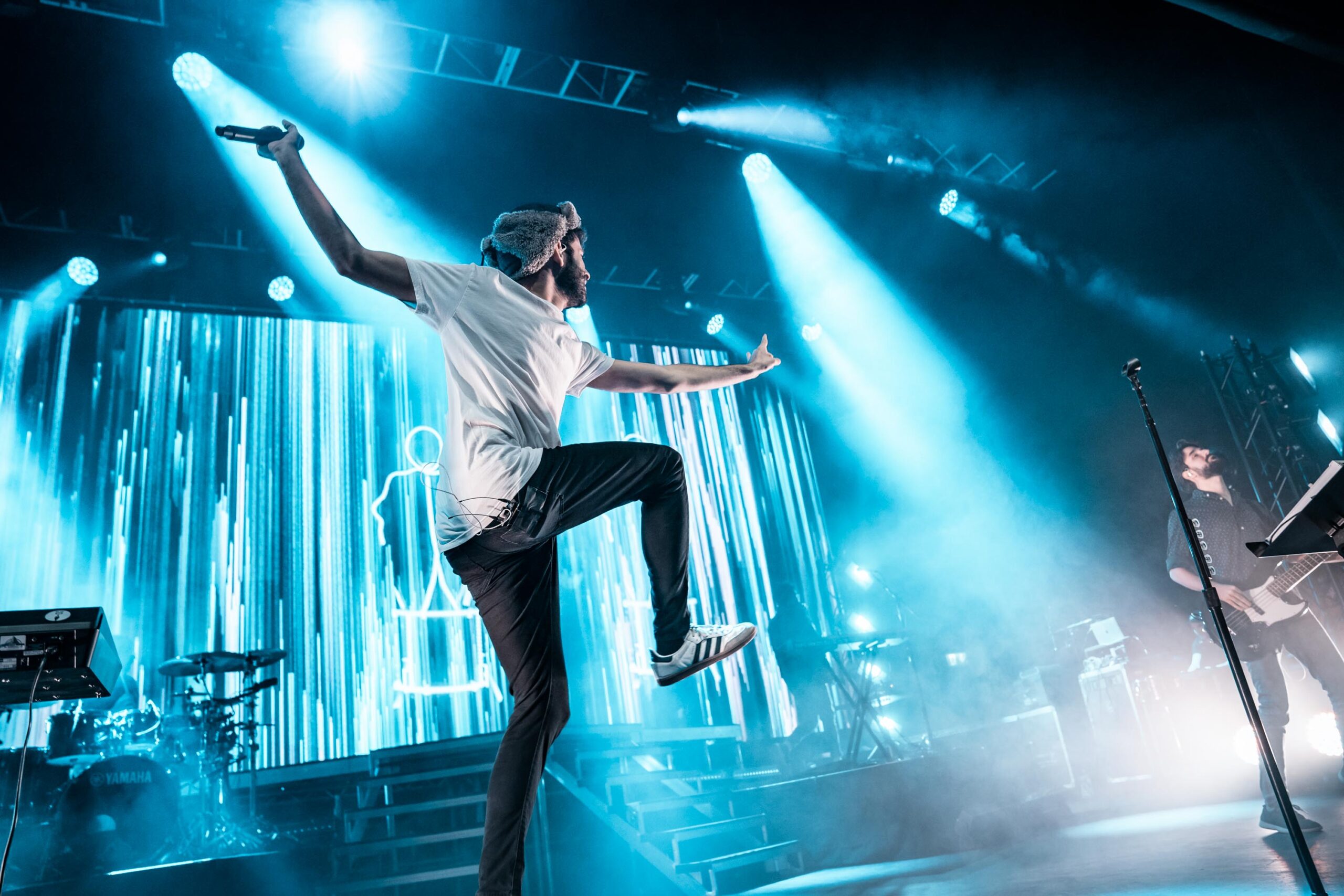 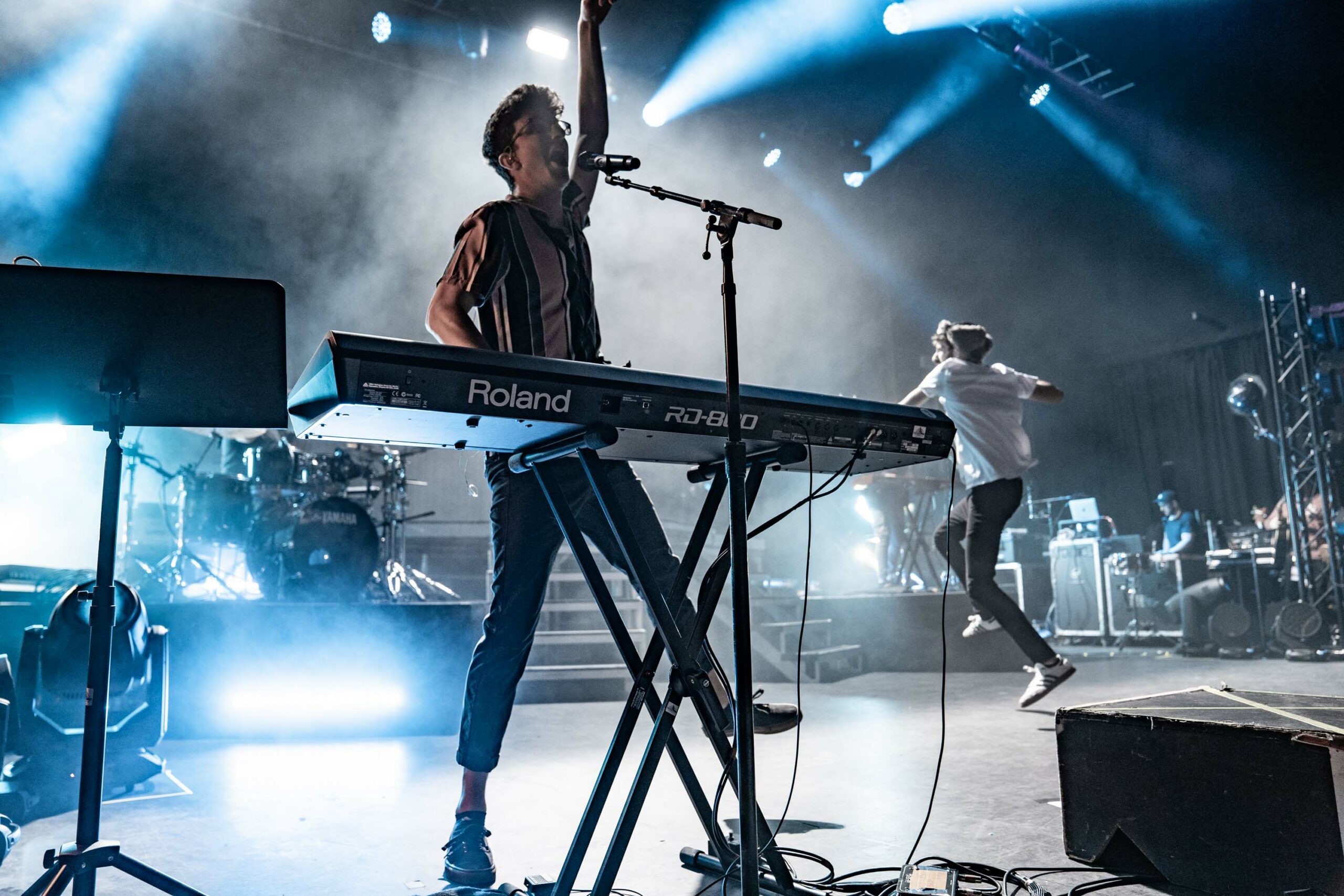 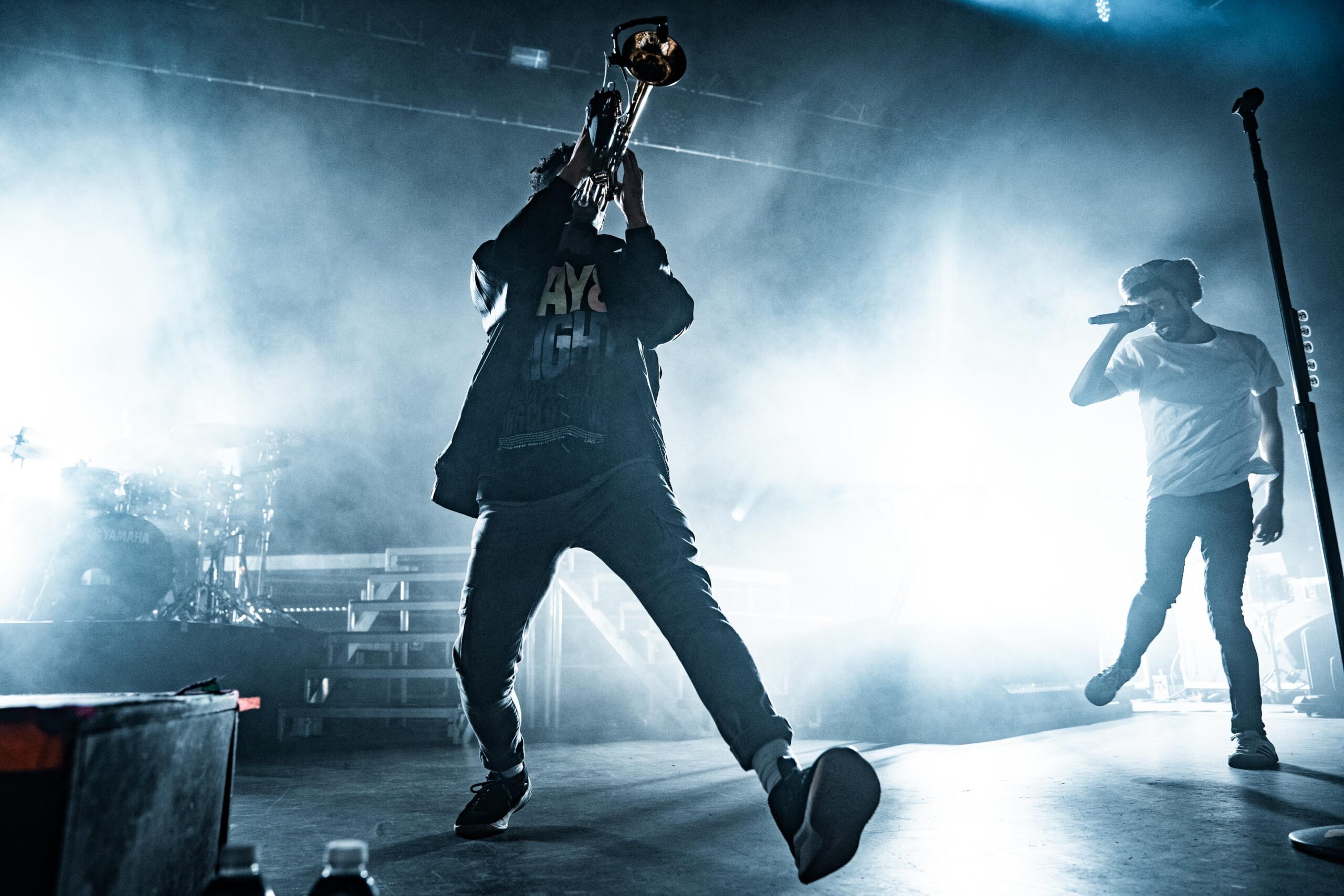 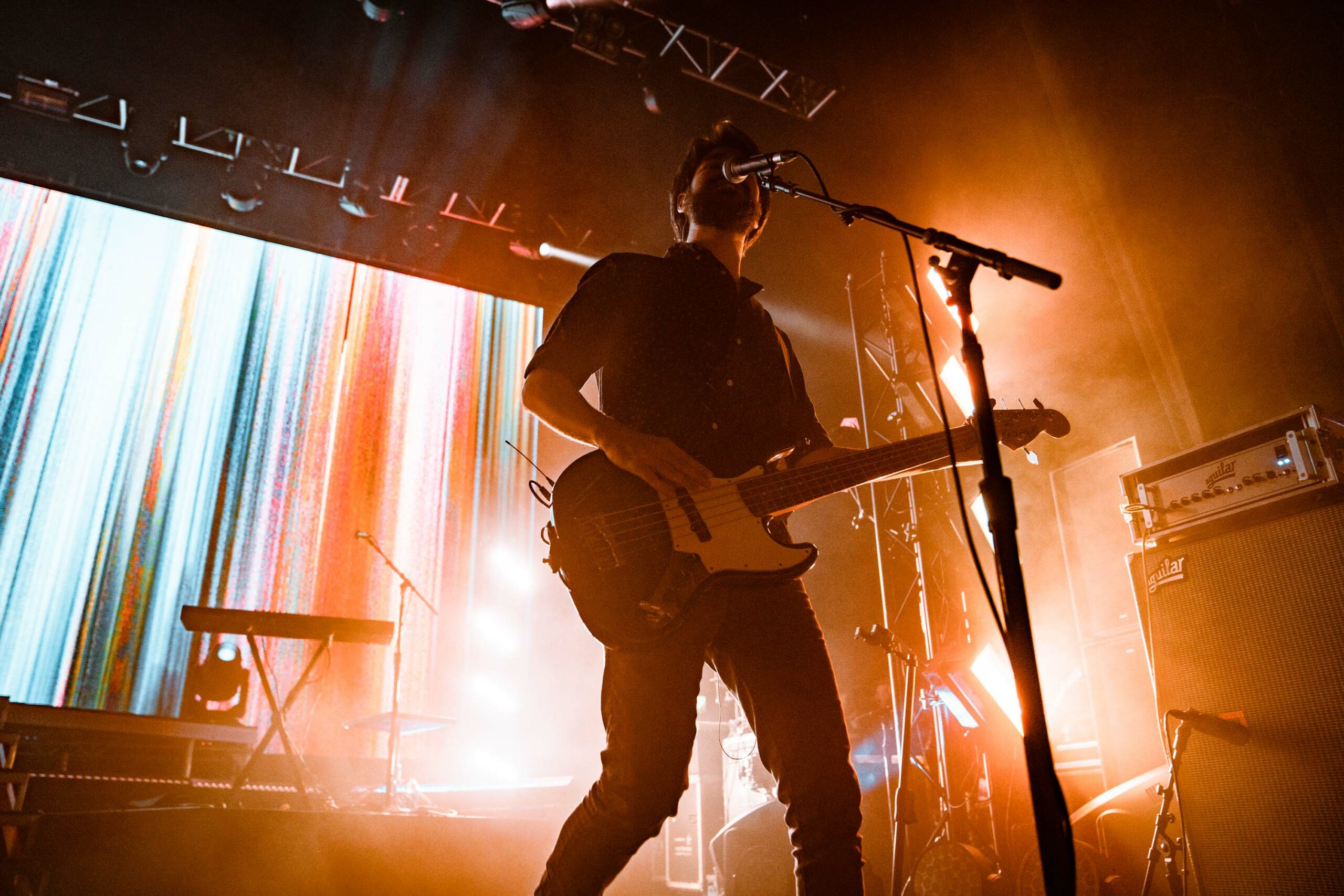 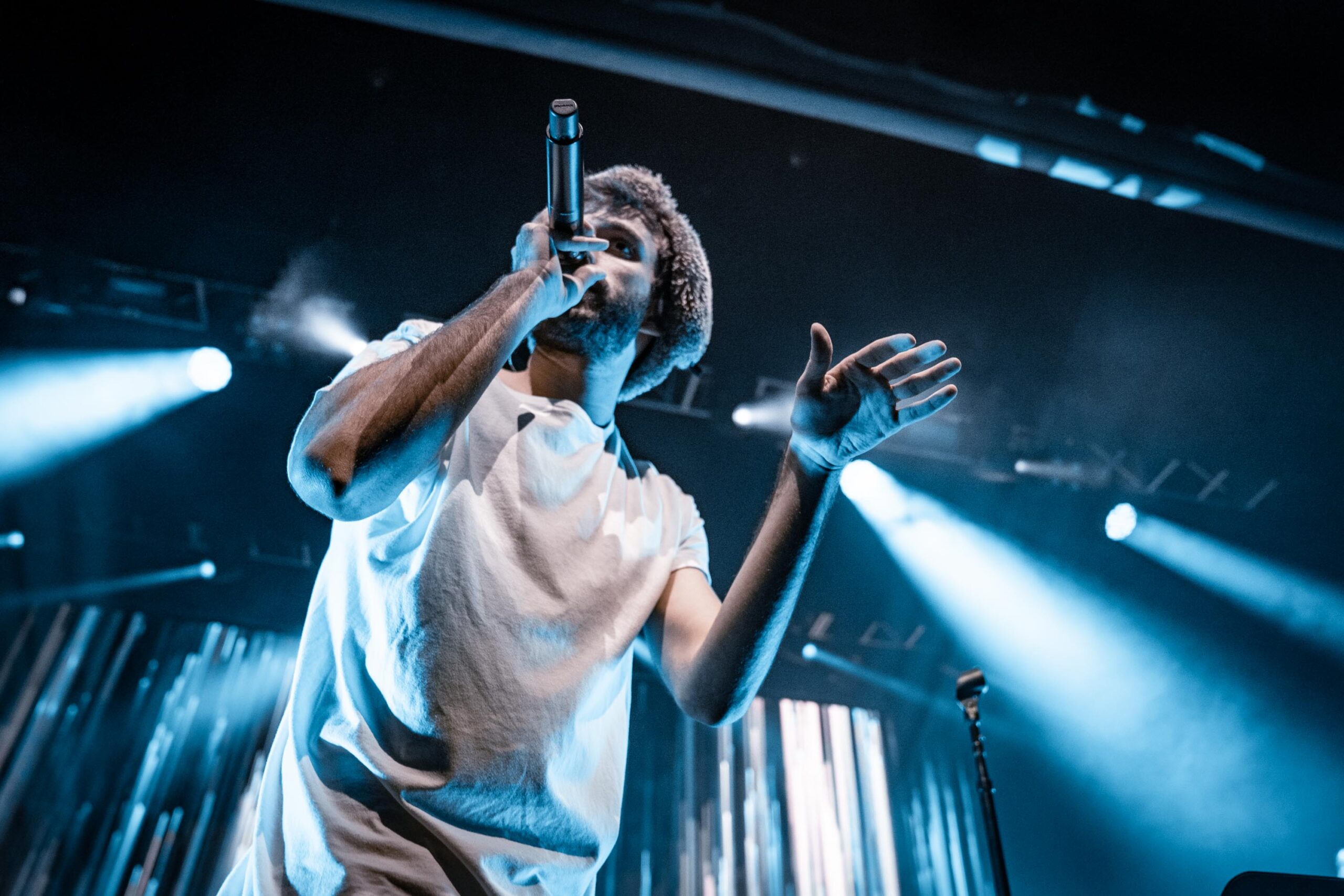 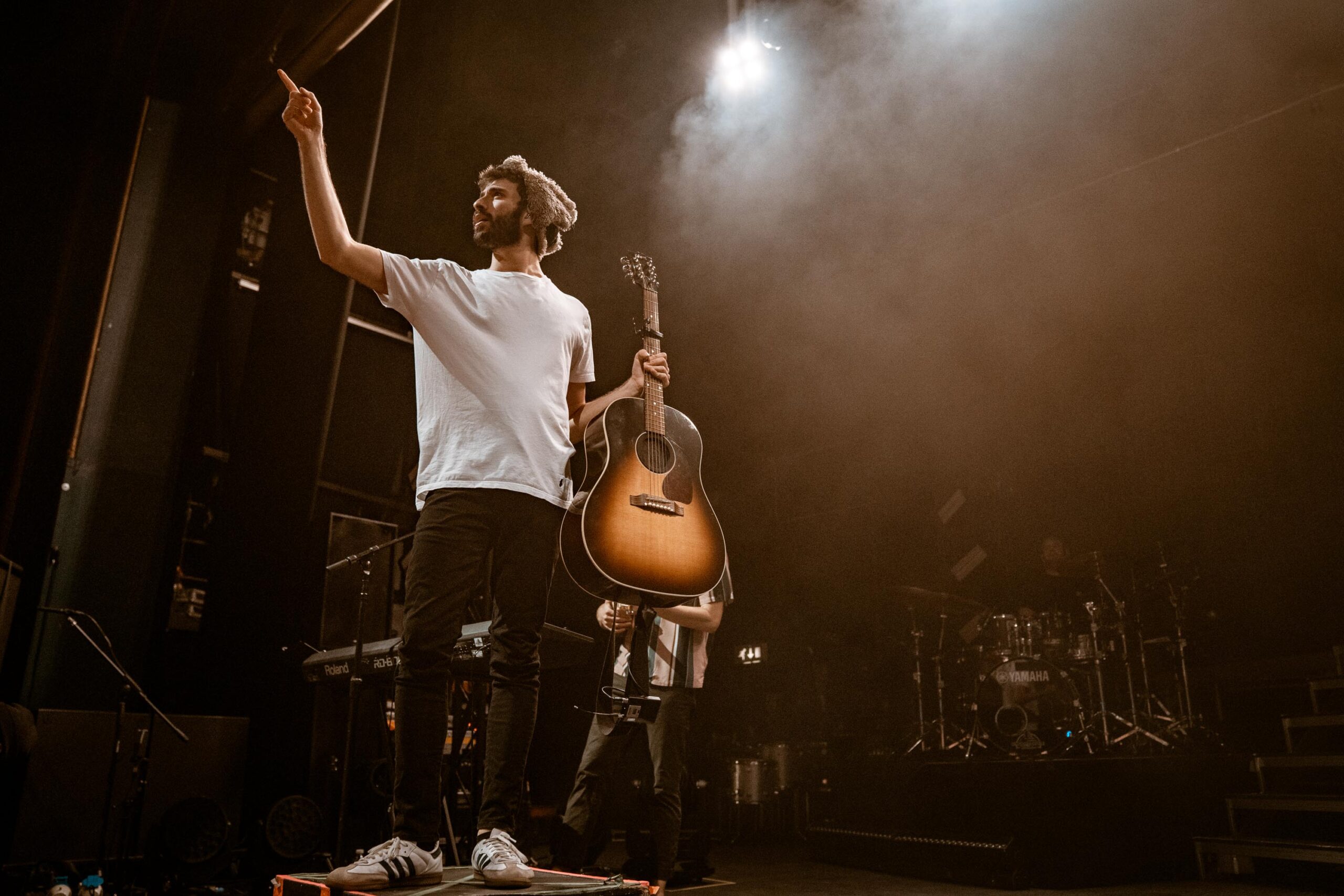 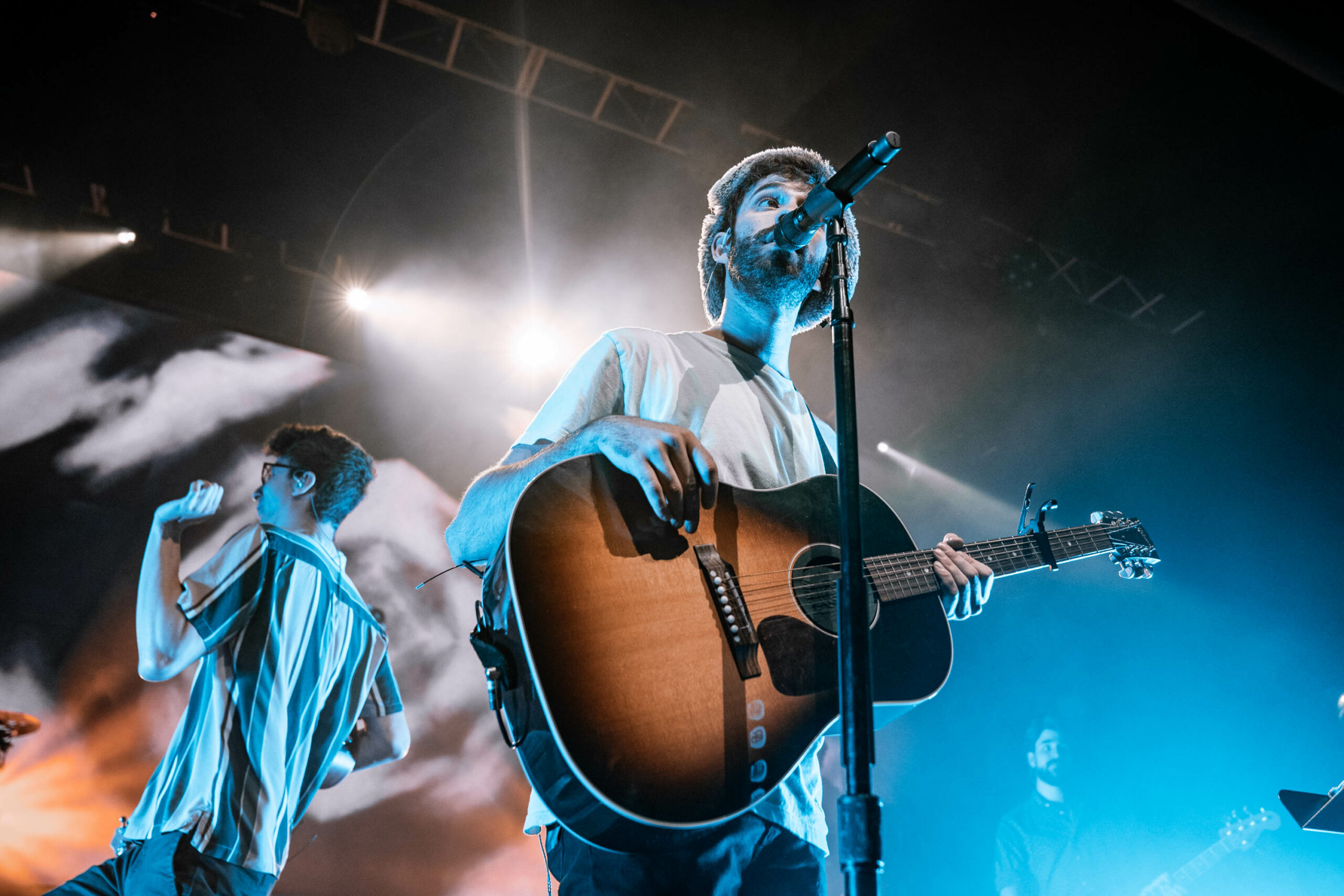 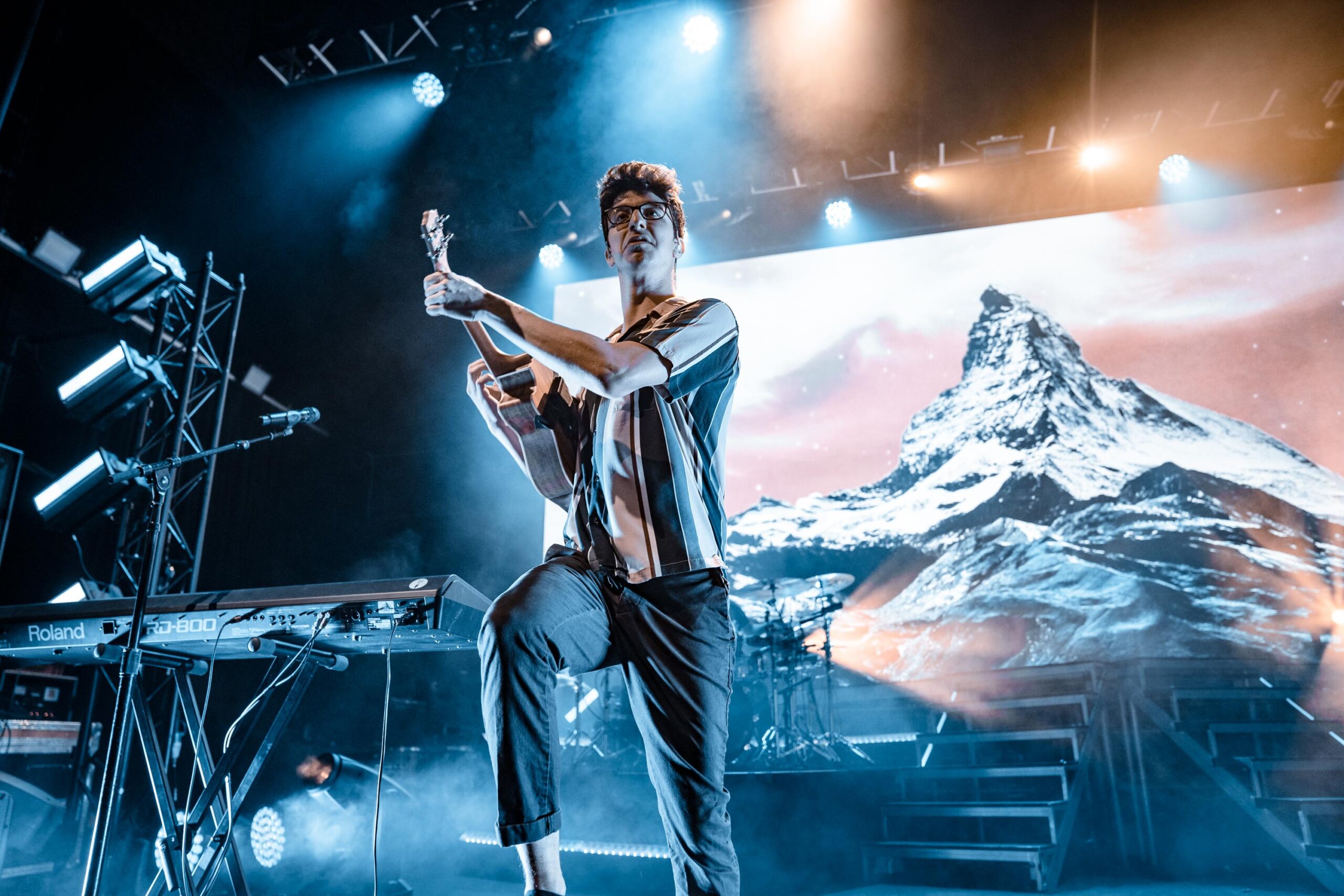 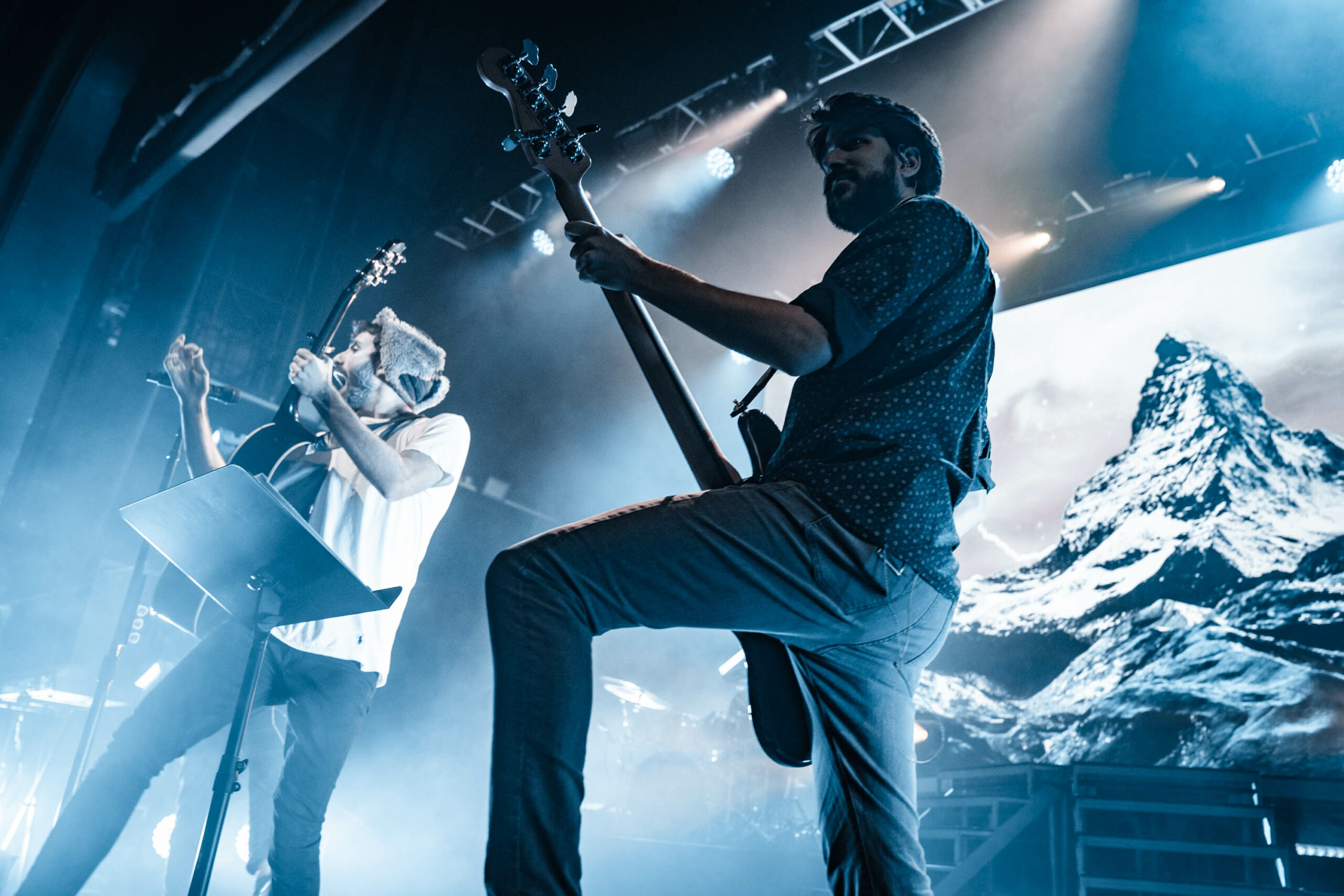