Showing their progression as a band, Australia’s The Faim put on a phenomenal show at Camden’s Electric Ballroom. 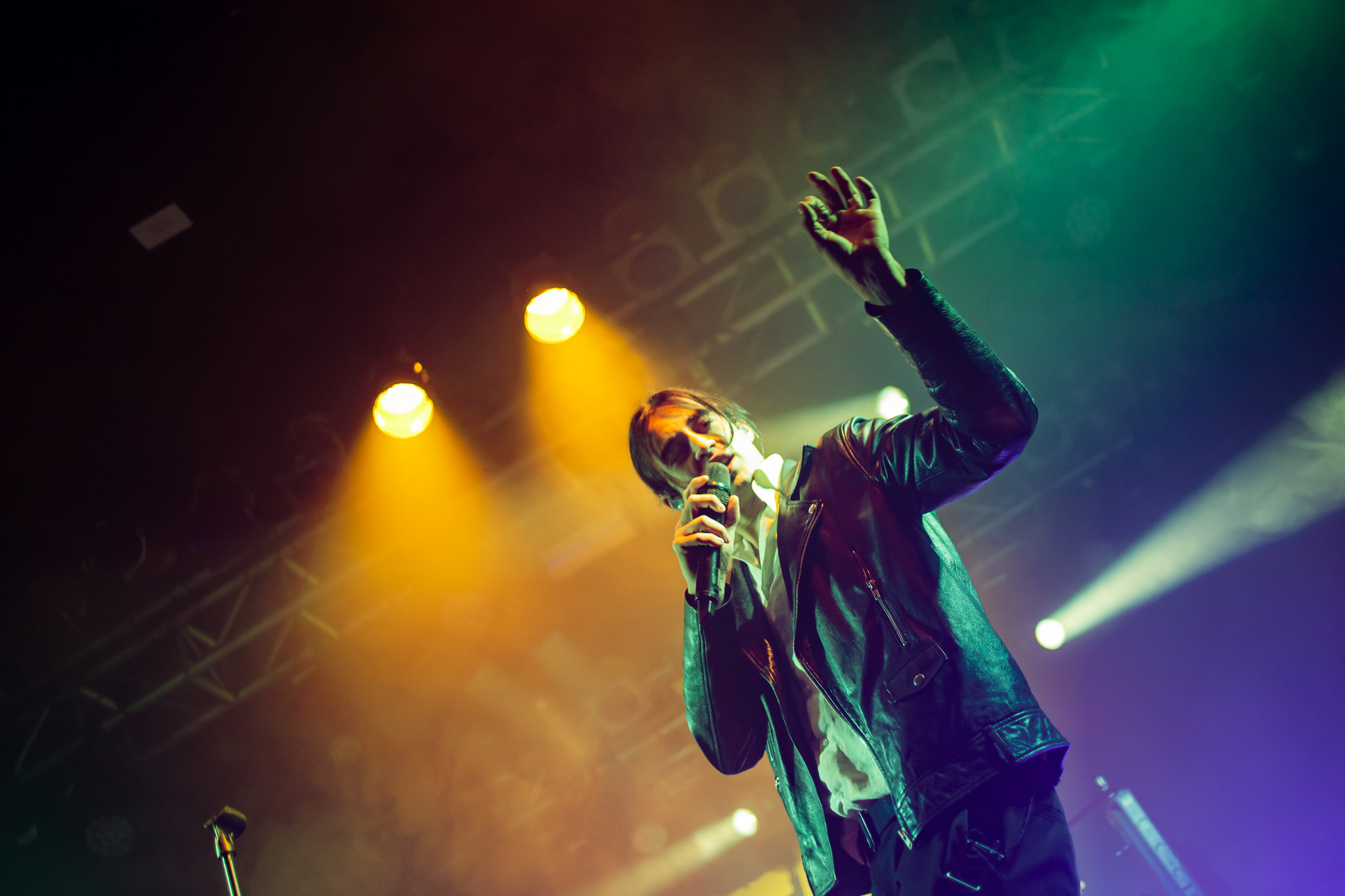 Hot Milk and Cemetery Sun kicked off the night, getting the crowd ready for action. Hot Milk were full of energy and enthusiasm throughout their infectious pop punk set, hitting fans with winners like Candy Coated Lies and Awful Ever After.

The crowd were longing for the main guys themselves, then before they knew it the lights came down and smoke filled the stage. Stephen ran on stage to cheers, performing a mini guitar solo before being joined on stage by the rest of the band. The Faim launched the show with their upbeat, fast paced song Tongue Tied followed by Amelie.

There was a clear bittersweet feeling for the band tonight, it was their last show after performing for nearly two years non-stop. You could tell they have really become a tight-knit group, from the little smiles between each other and the almost matching trousers Stephen and Sam were wearing.

They took a slower pace from their high energy tracks for Words Apart, Sam and Linden left the original members Josh and Stephen to start the track alone, giving it added heartfelt feeling.

The band ended their dynamic set with State Of Mind taken from their debut album of the same name. After they finished, the applause was echoing throughout for a solid two minutes while the band watched in awe and pride. Before walking off stage for the final time for the year Josh promised to be back and thanked for “a big fucking year, we couldn’t have done it without you.”

The Faim were on top form, absolutely giving it their all for their last show of the year. 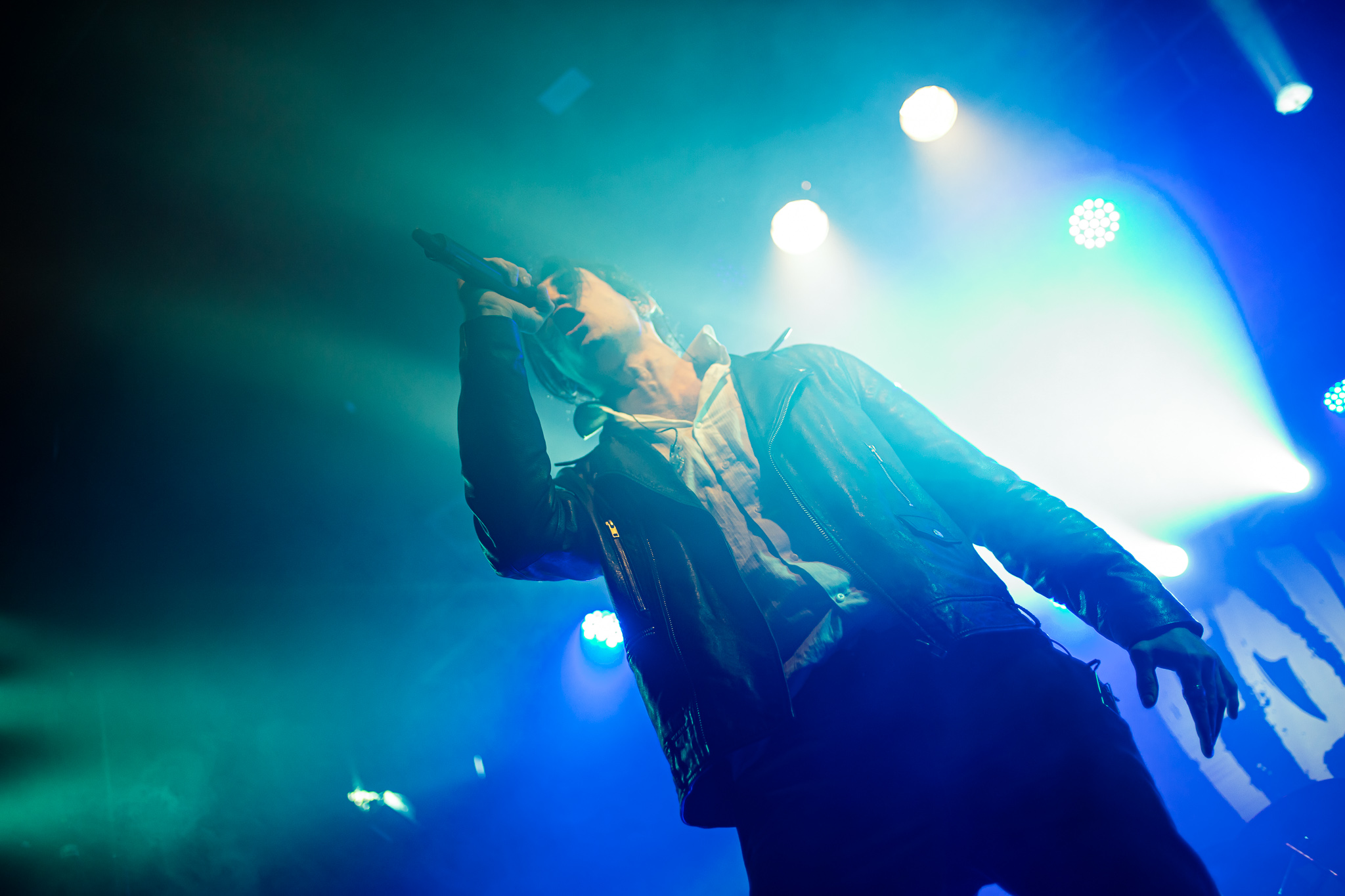 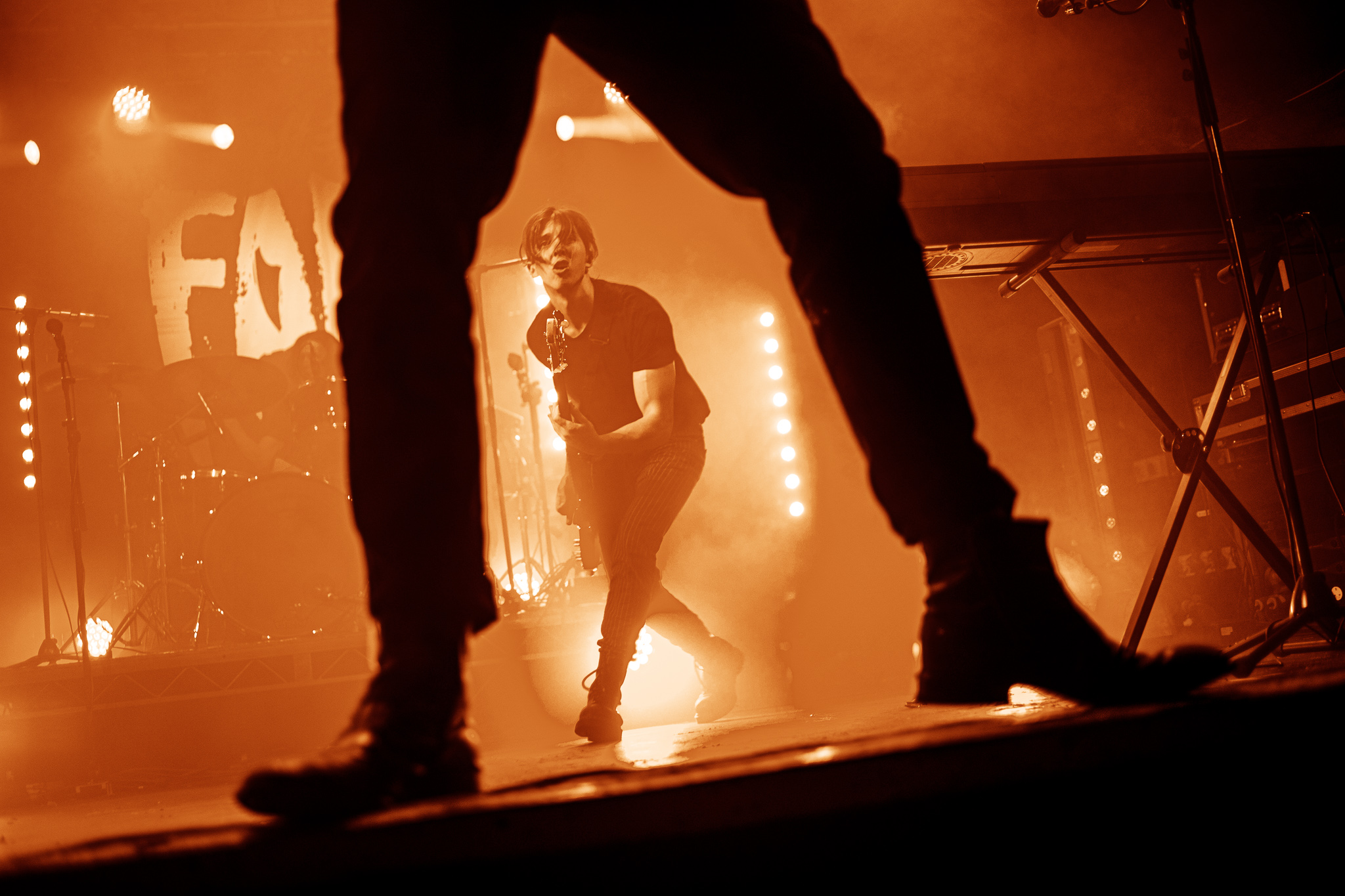 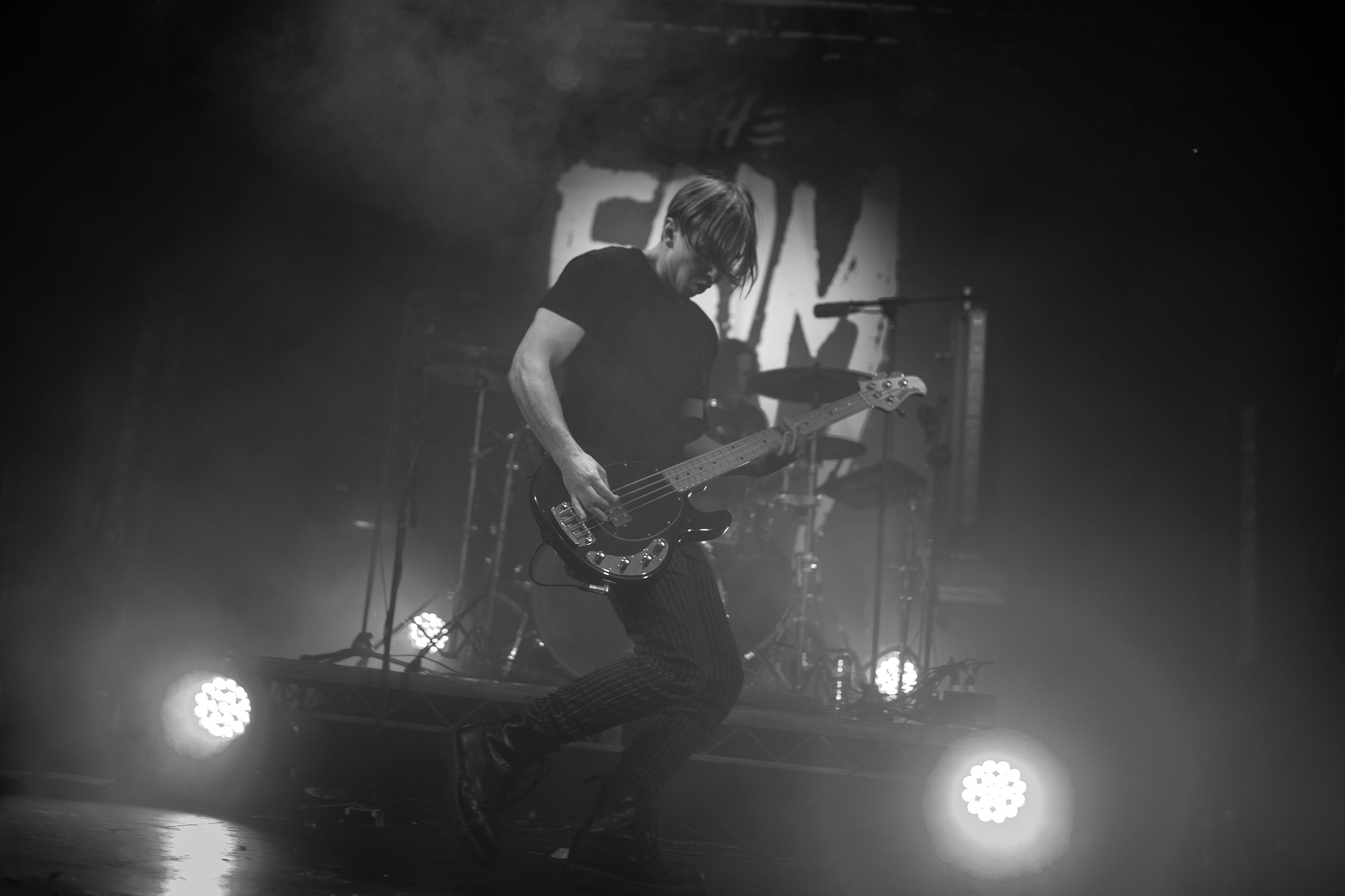 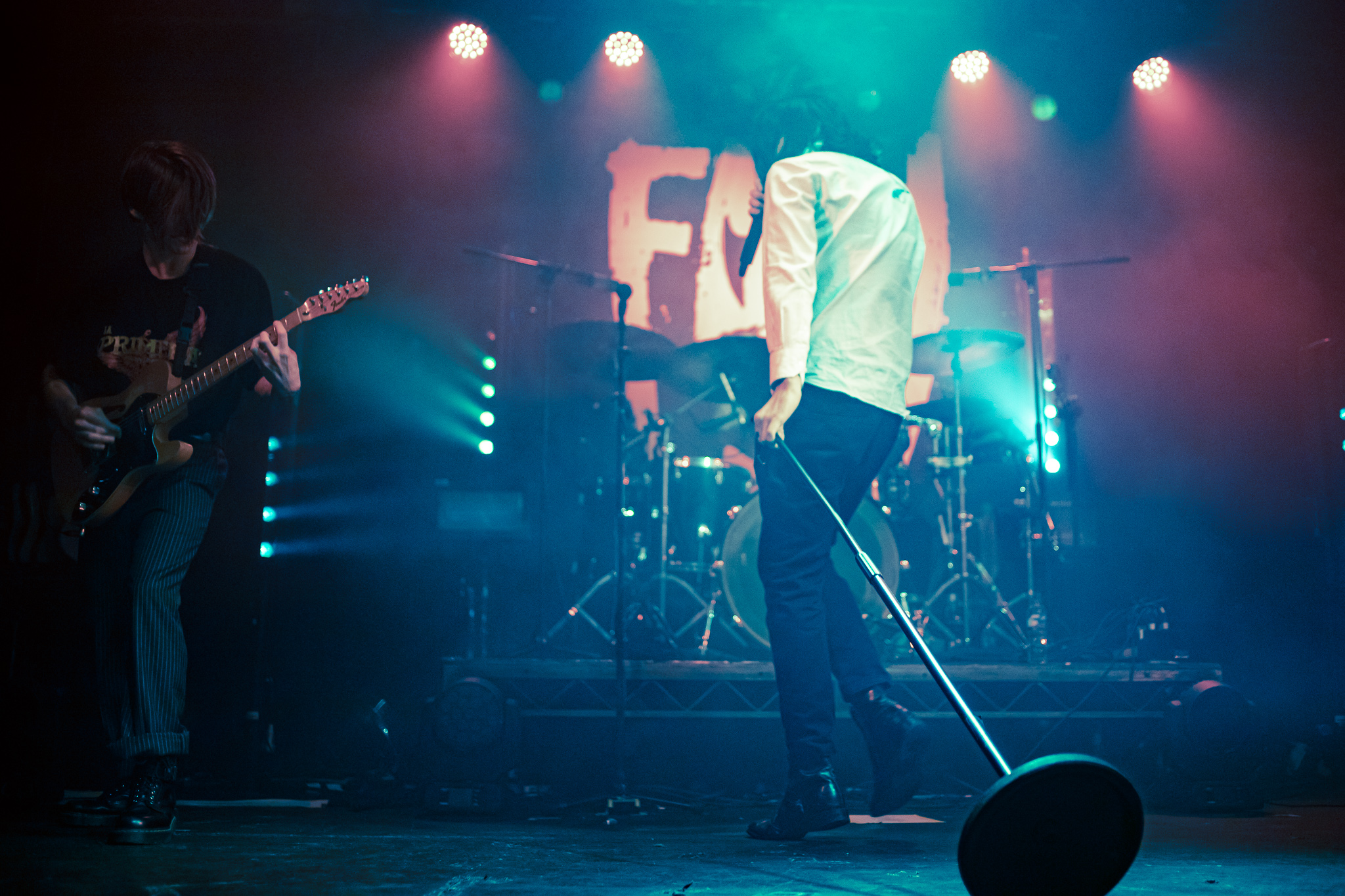 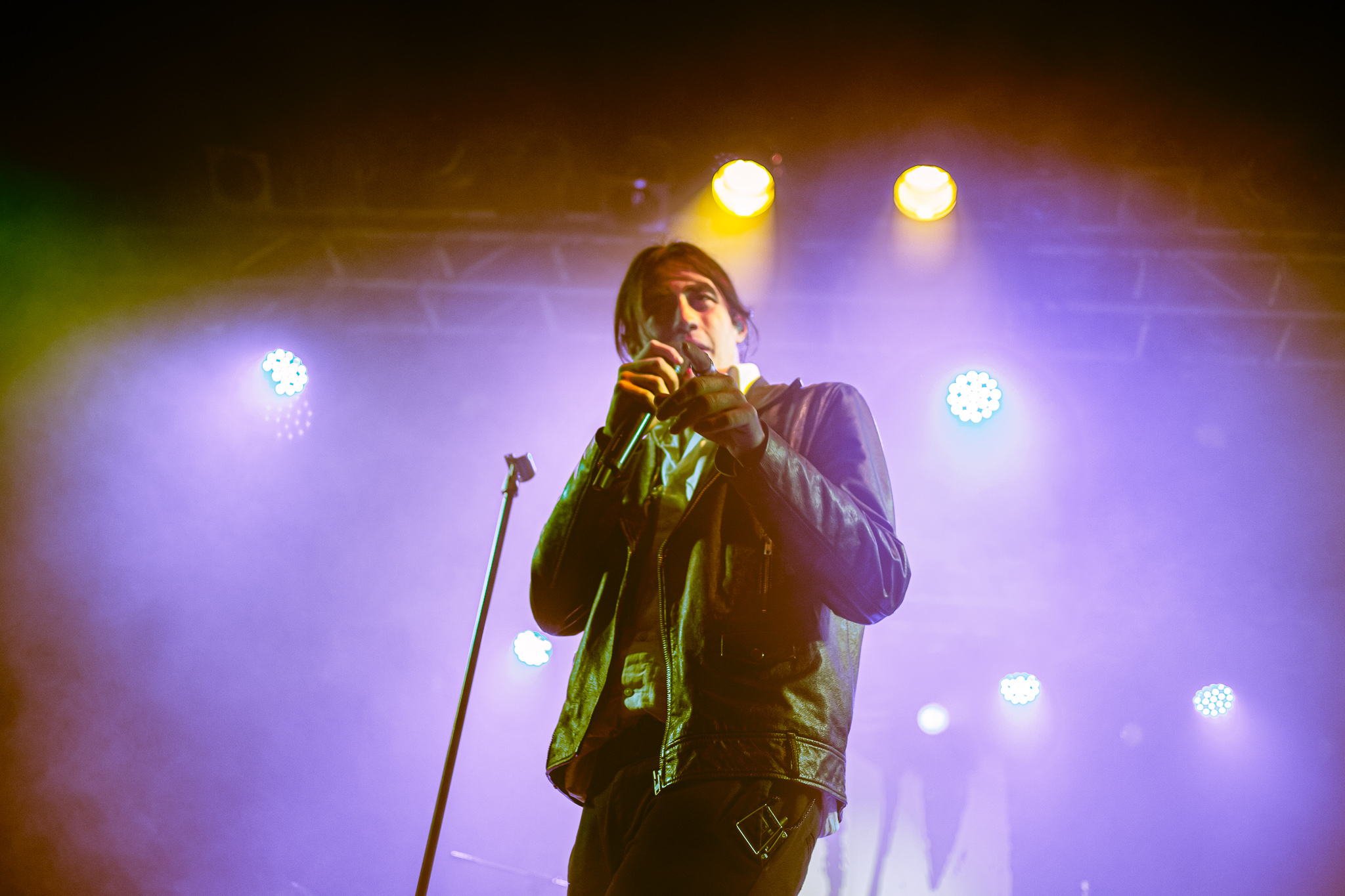 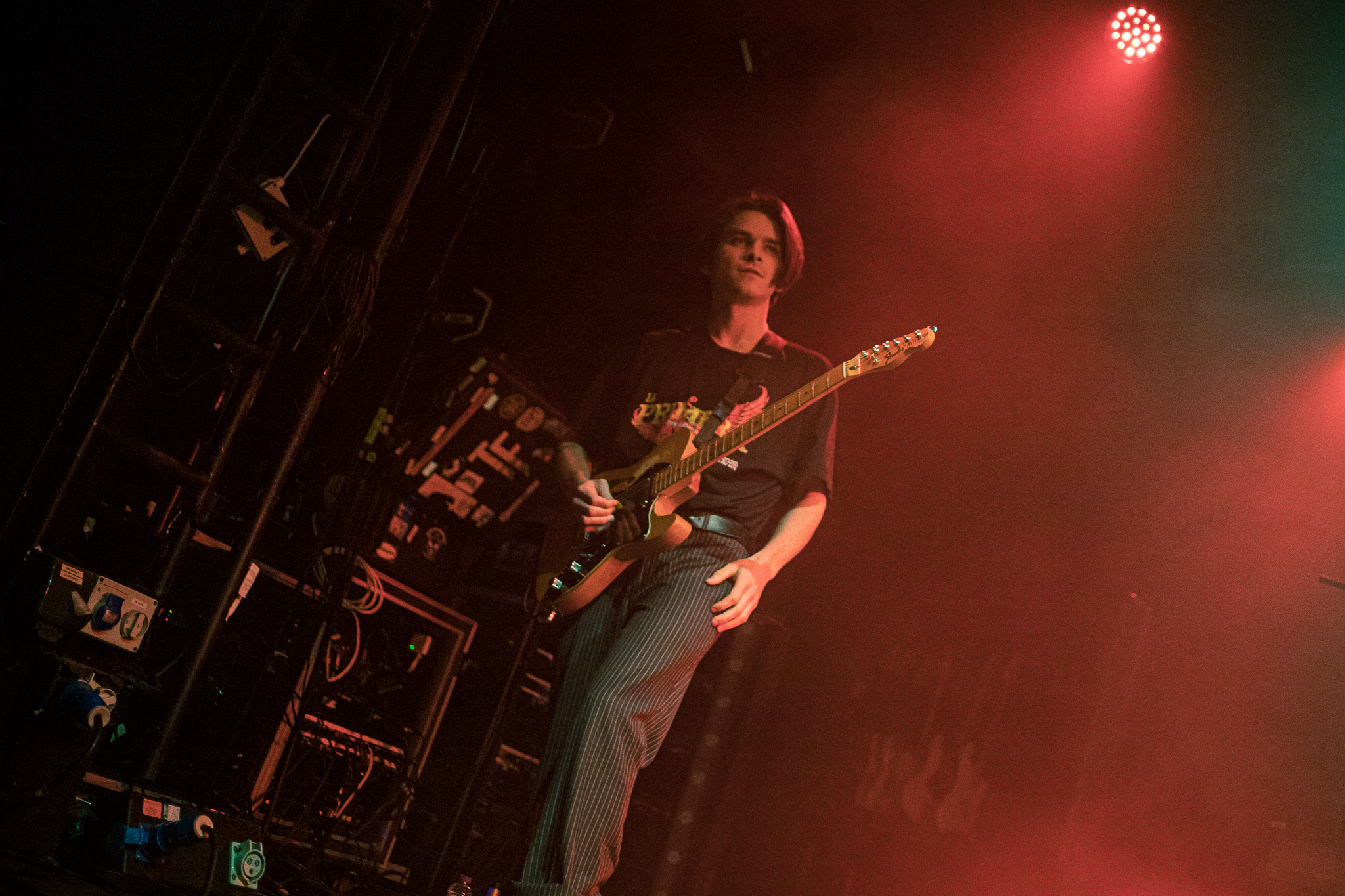 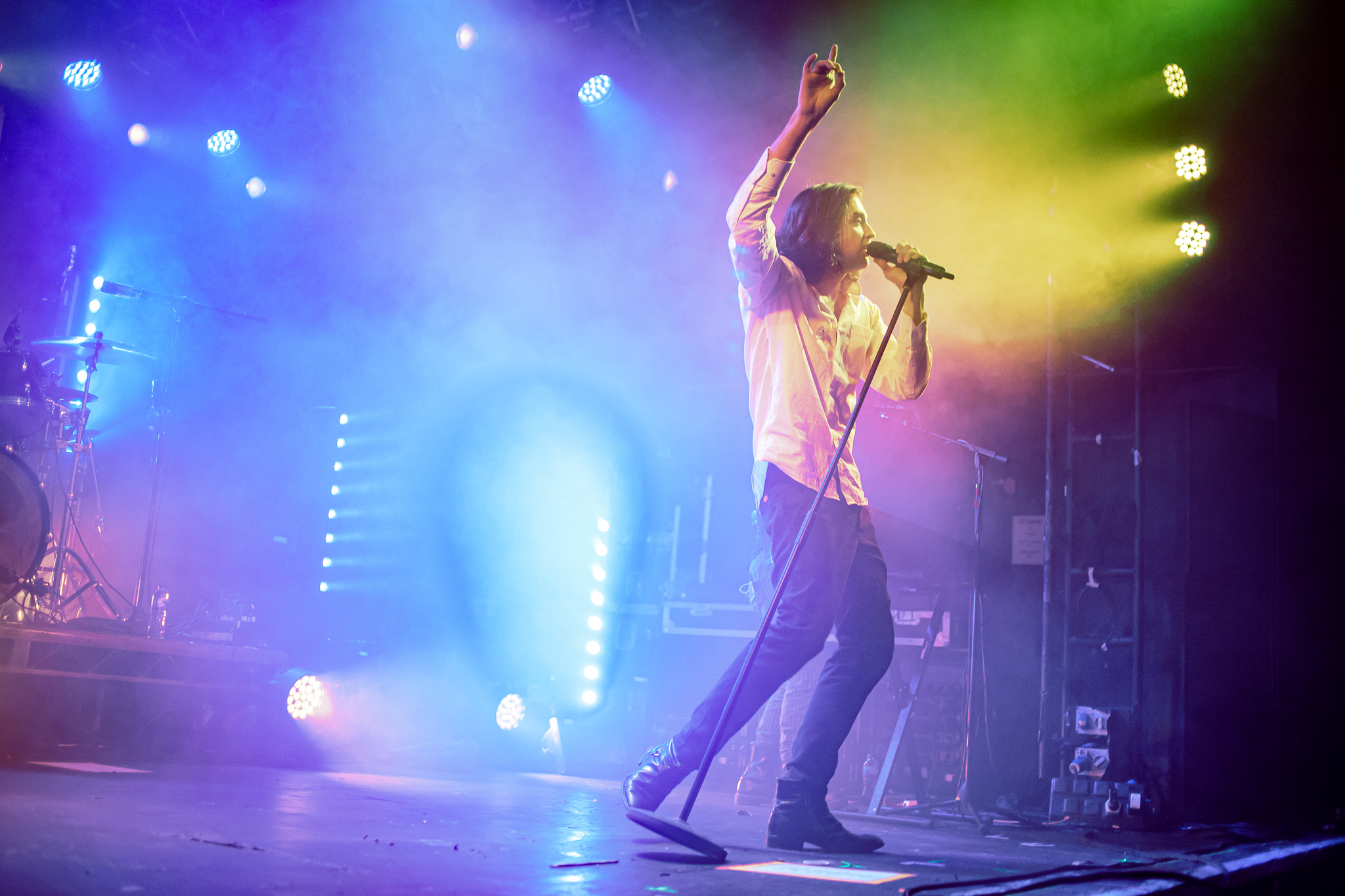 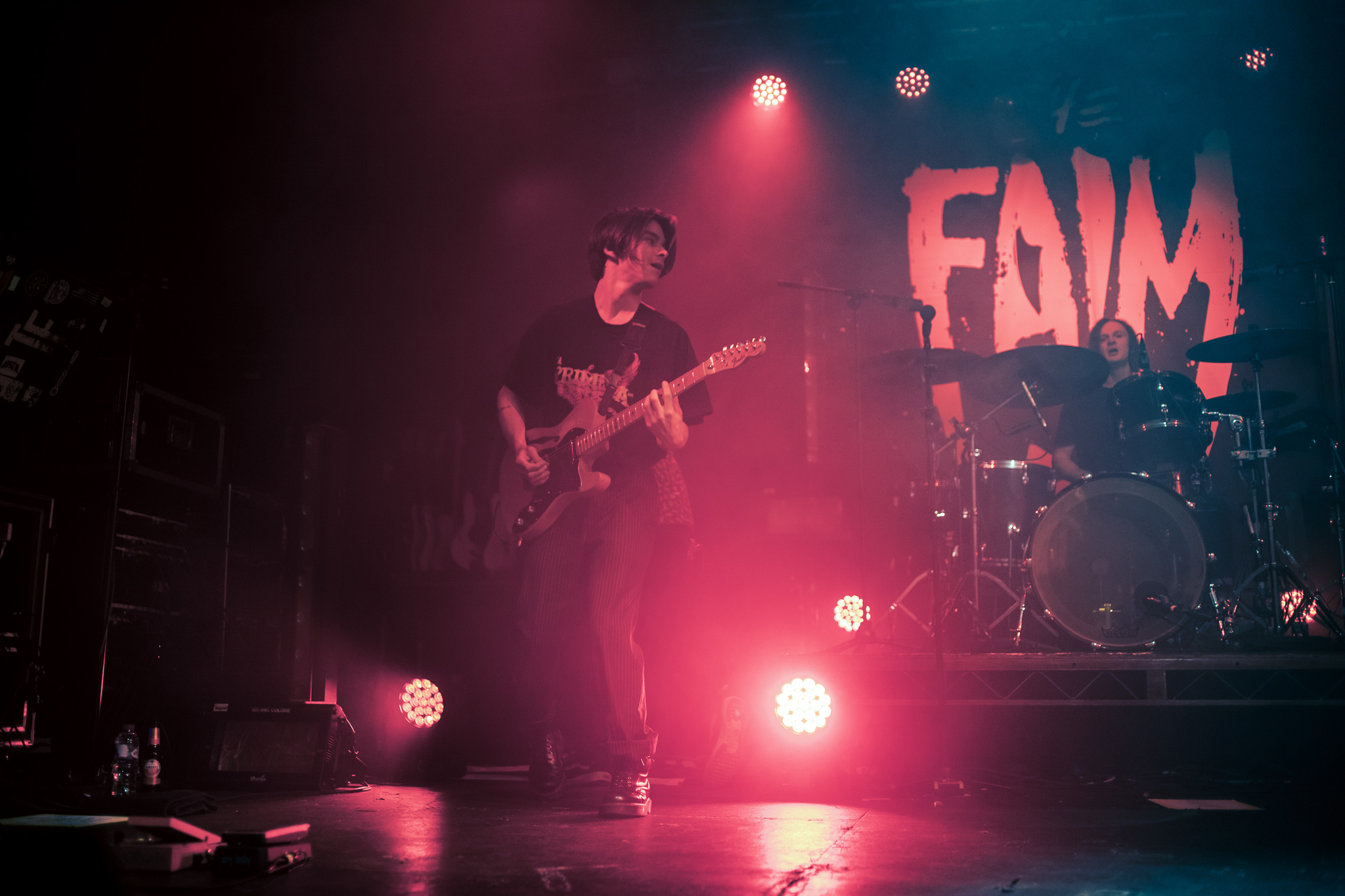 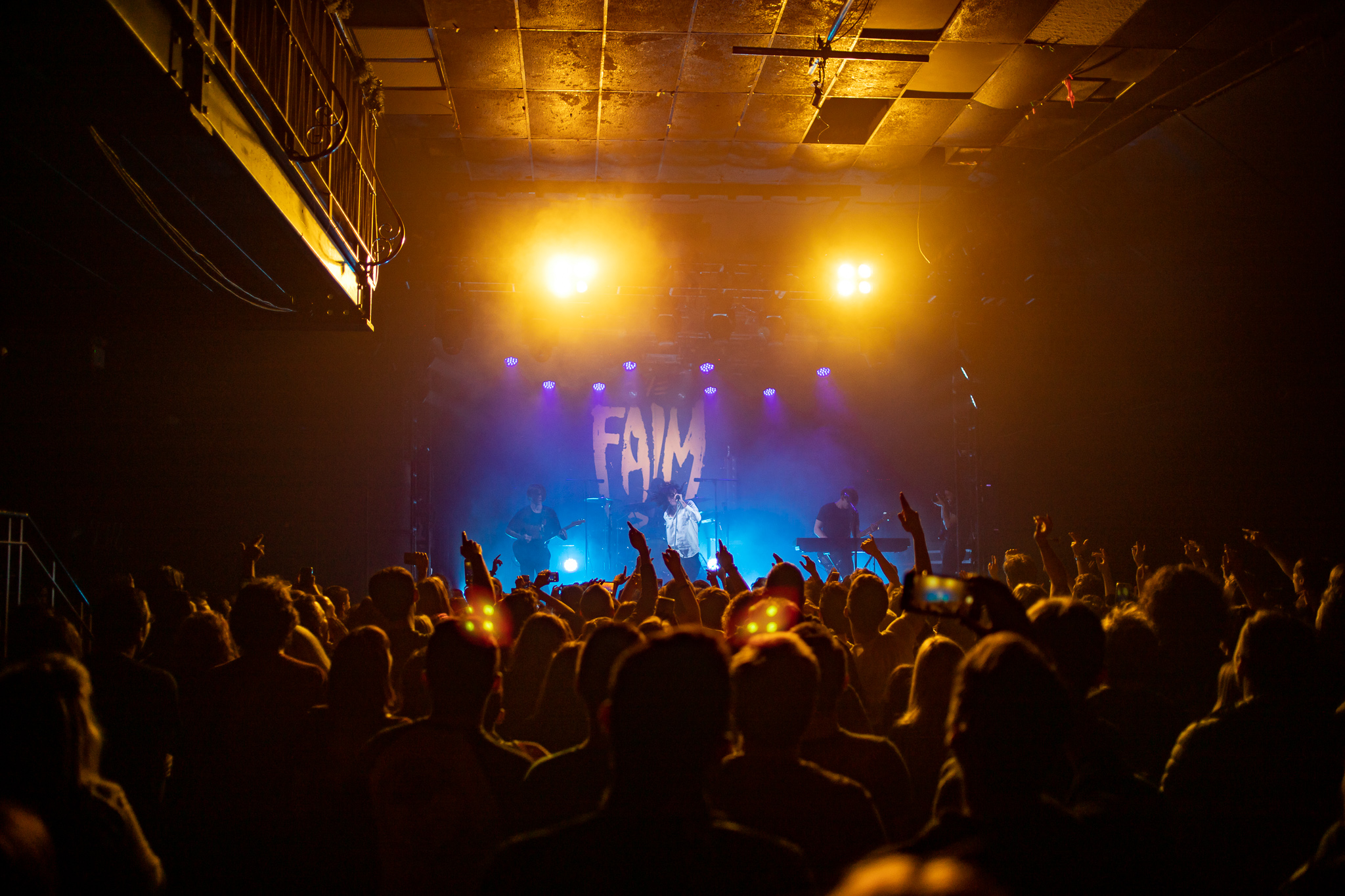