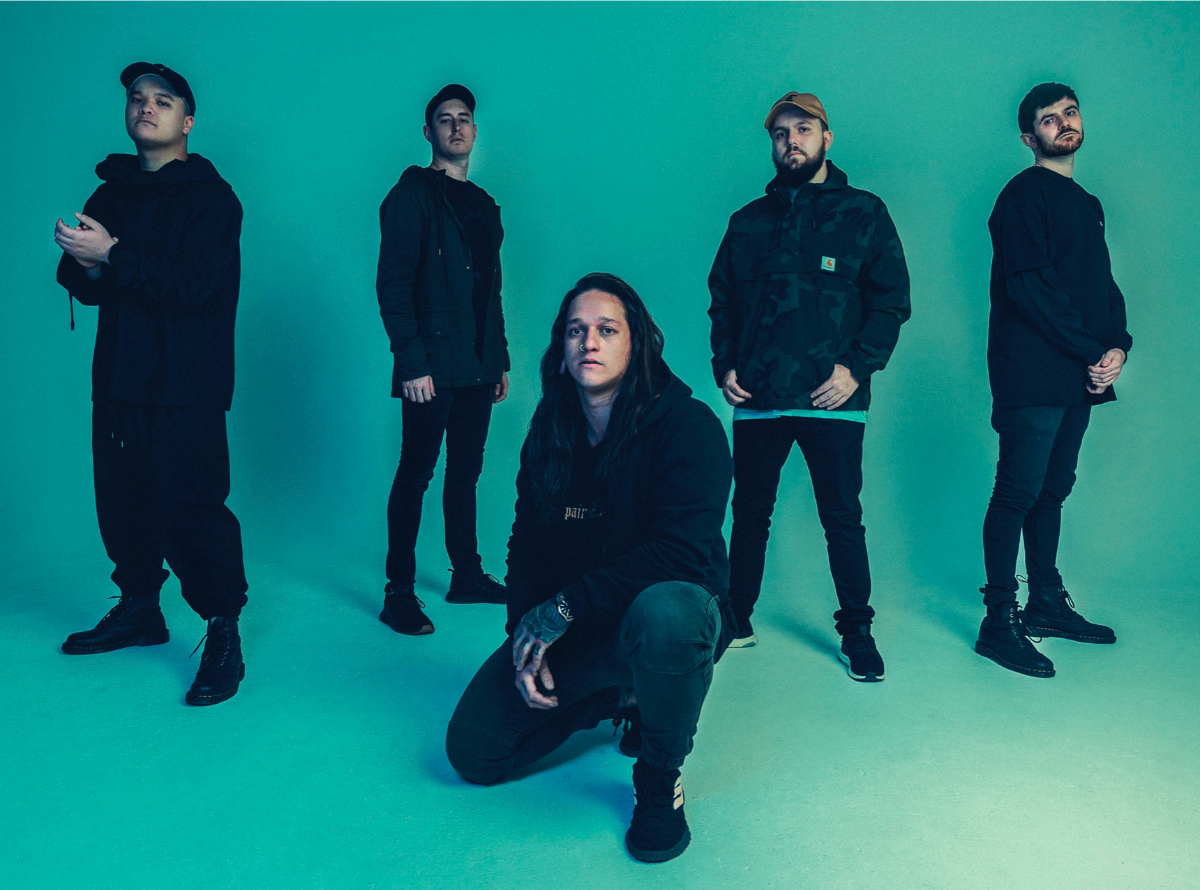 Polaris have shared visuals for their new track, Hypermania, taken from their second studio album, The Death Of Me, out on February 21st via SharpTone Records.

They don’t waste any time on introductions or setting the scene and dive right into the midst of the problem from the very first second, unapologetically revealing the constant and violent struggles people face nowadays. Relating to many teens and young adults, the band puts in words what their fans are dying to say to the world: every day is a relentless fight to keep their head above water and don’t lose themselves or break down in front of stress and unending challenges. This song is an intense cry for help, however one not governed by fear and hopelessness, but instead, by outrage and resistance to the universal ignorance. Skilfully, the video closely supports the message, using a rapid and chaotic transition through a variety of everyday settings. This being said, it’s up to you to discover the other surprises and symbols hidden in the video.

‘Hypermania’ is a song about losing your grip on reality, questioning your sanity, and feeling like you’re on the verge of an explosion all the time. Paranoia, mood swings, white-knuckling your way through the day just barely holding it together.

The band has also announced the UK and European leg of THE DEATH OF ME tour. Catch them at the following dates. 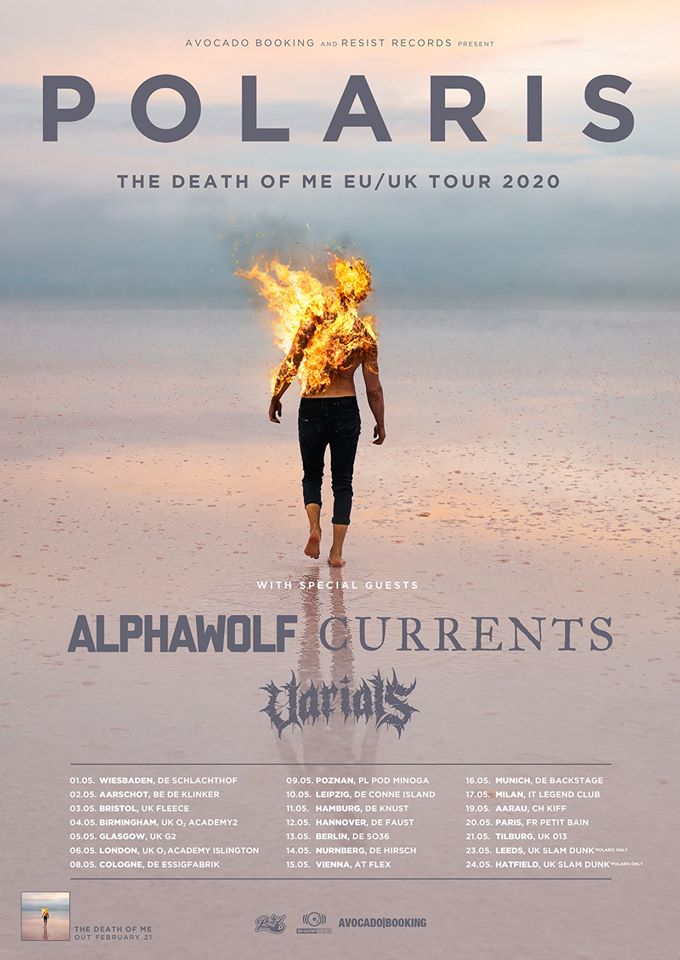