Philadelphia’s Grayscale will be returning to UK shores this May. 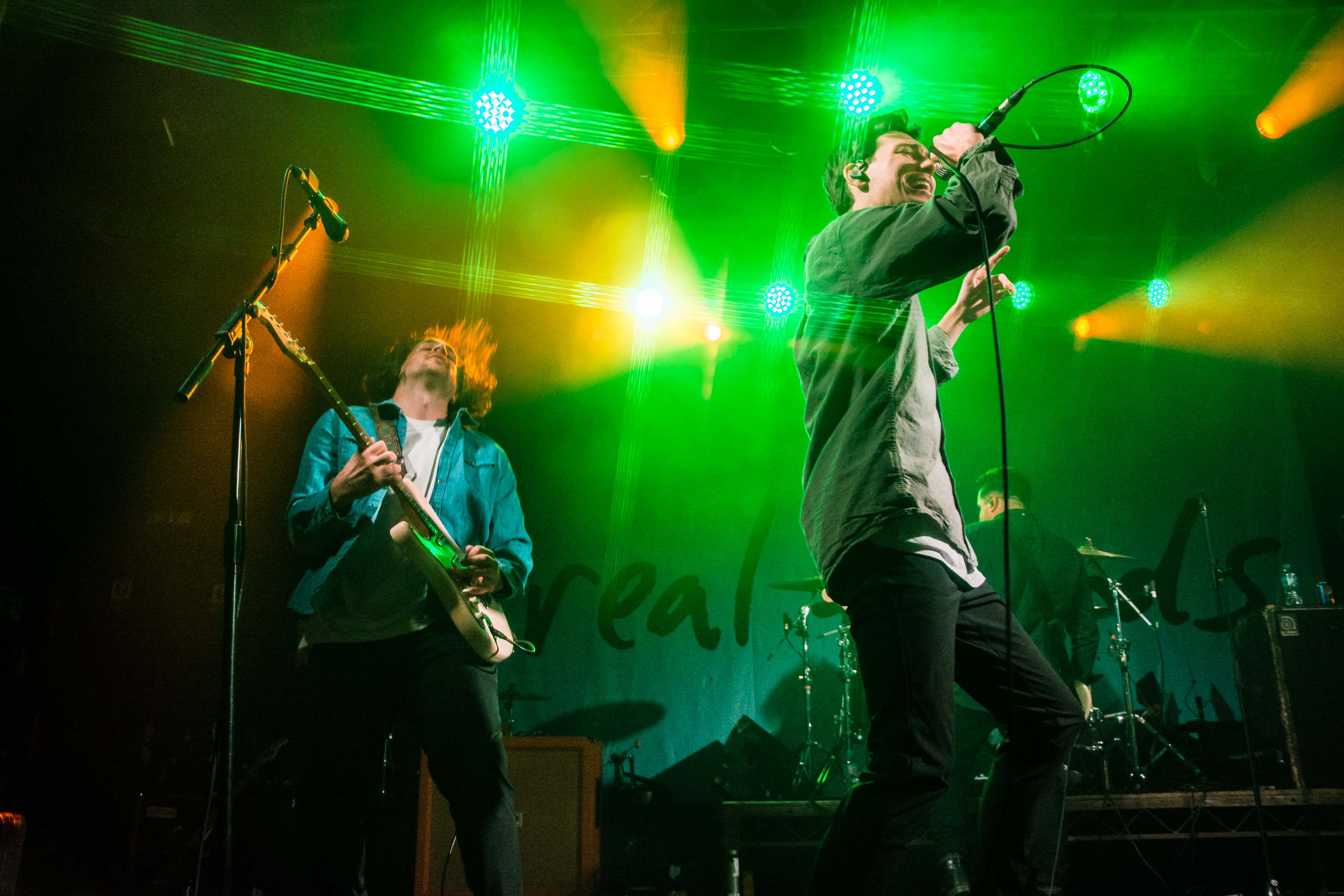 Currently on their North American headline tour, Grayscale have announced that they’ll be playing their first headline shows in the UK this May in Birmingham and London. The band is also set to perform at Slam Dunk Festivals and support Four Year Strong in Germany and the Netherlands. 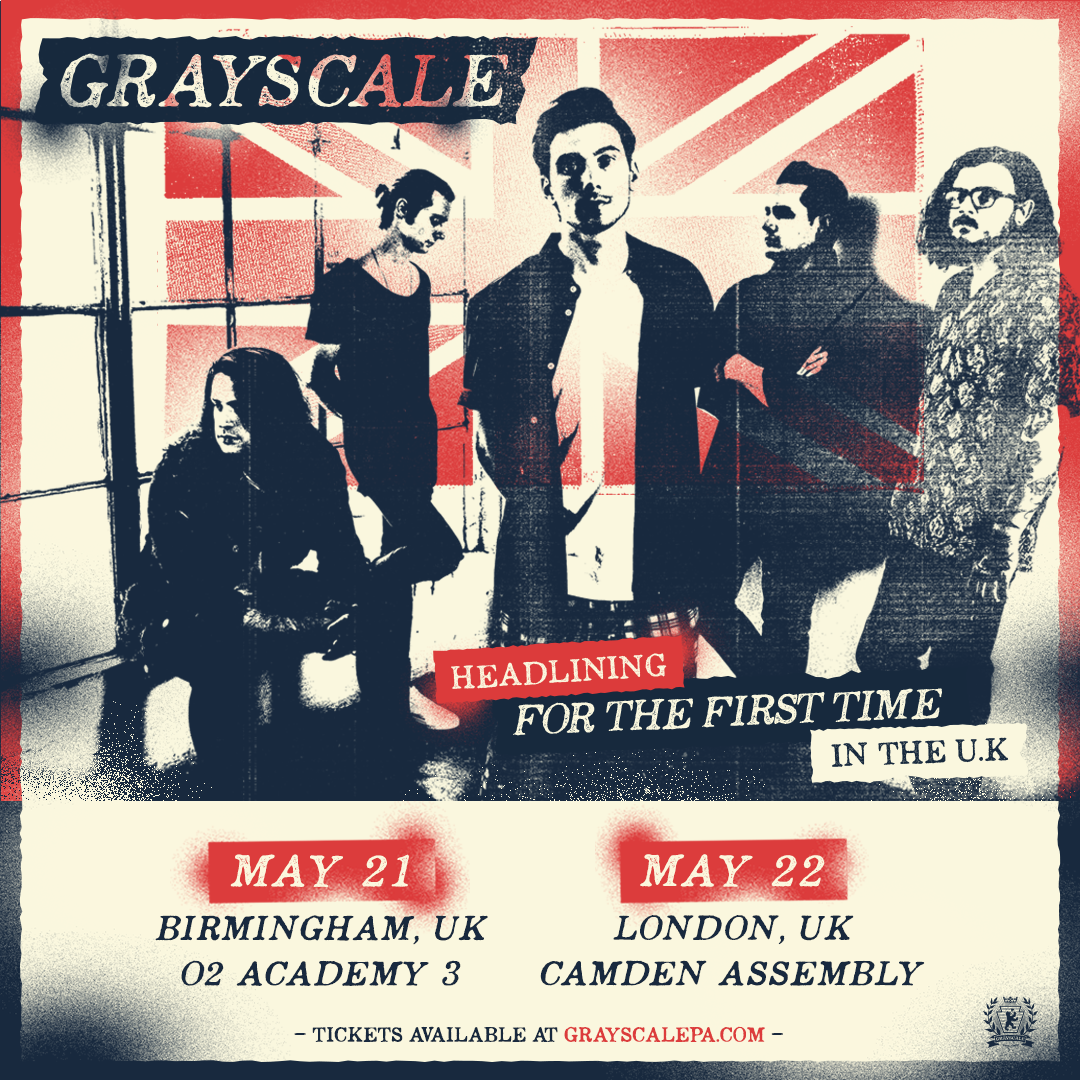