Rounding off their FANDOM UK tour in style, Waterparks threw a neon-tinged party at Camden’s Electric Ballroom on Sunday night. 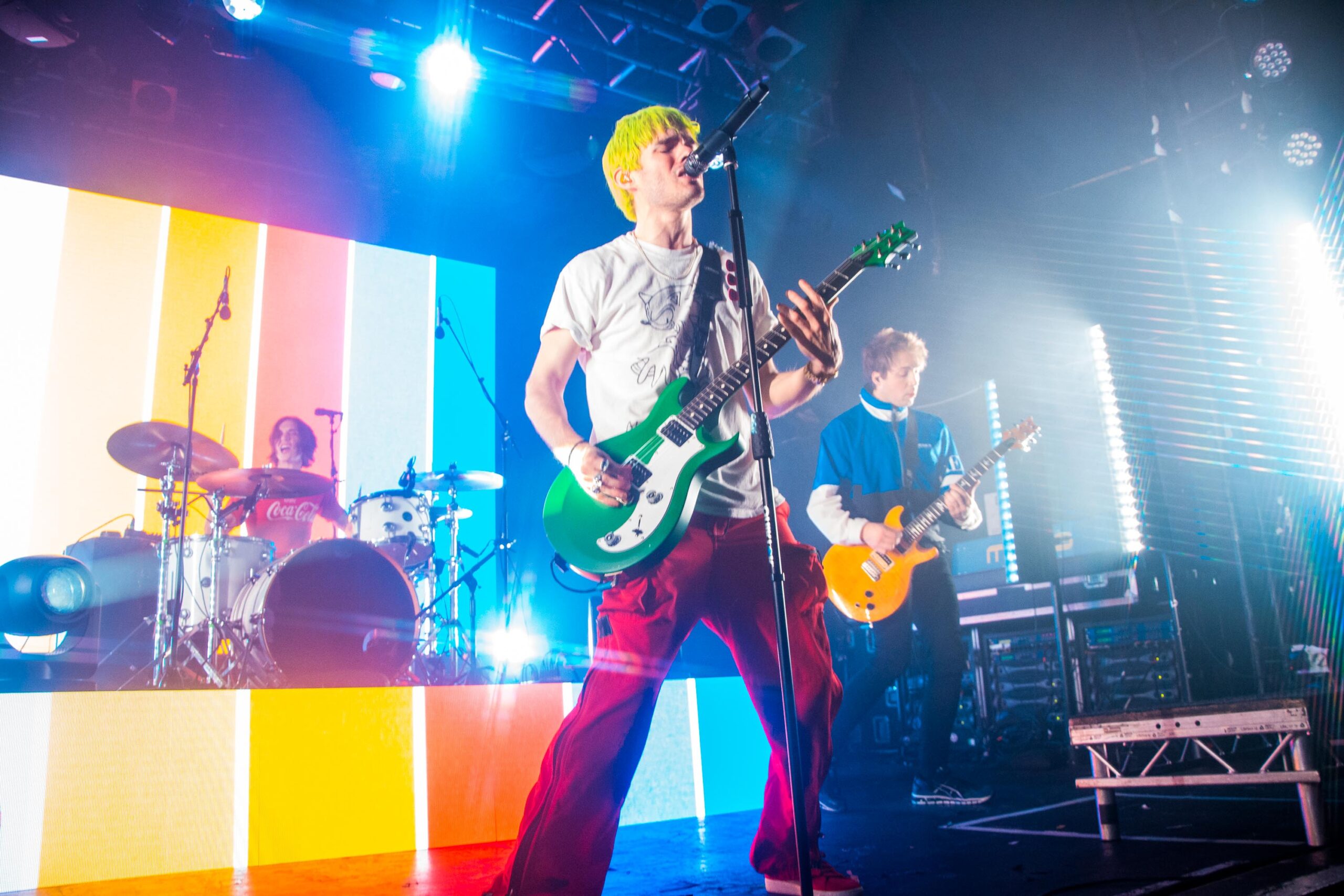 Proclaiming themselves as ‘God’s favorite boy band’, Waterparks are known for their highly energetic and attention-grabbing performances. Album after album, show after show, they’ve continued to defy expectations, proving themselves to be an unrivalled and unpredictable force. Taking to the stage at Electric Ballroom for the second impressive sold-out night in a row, they set the bar even higher.

Bathed in a kaleidoscopic colour palette, the band sent the London crowd into a frenzy from the get-go. The cinematic intro Cherry Red quickly rolled into the absolute rock banger Watch What Happens Next, bringing the band’s unmistakable swagger and tongue-in-cheek lyricism to the forefront. With a dazzling visual accompaniment, every song was sure to deliver a long-lasting impact.

Lighting up the screens with colour patterns of the Entertainment tapestry, Blonde was welcomed with loud sing-alongs, rocketing sky high with the speed of light. Adding to the nostalgia, the band went on and treated us to their mashup of Double Dare (2019). The nine-minute long single was jam-packed with fragments of fan favourites such as Royal, Gloom Boys, and Little Violence. 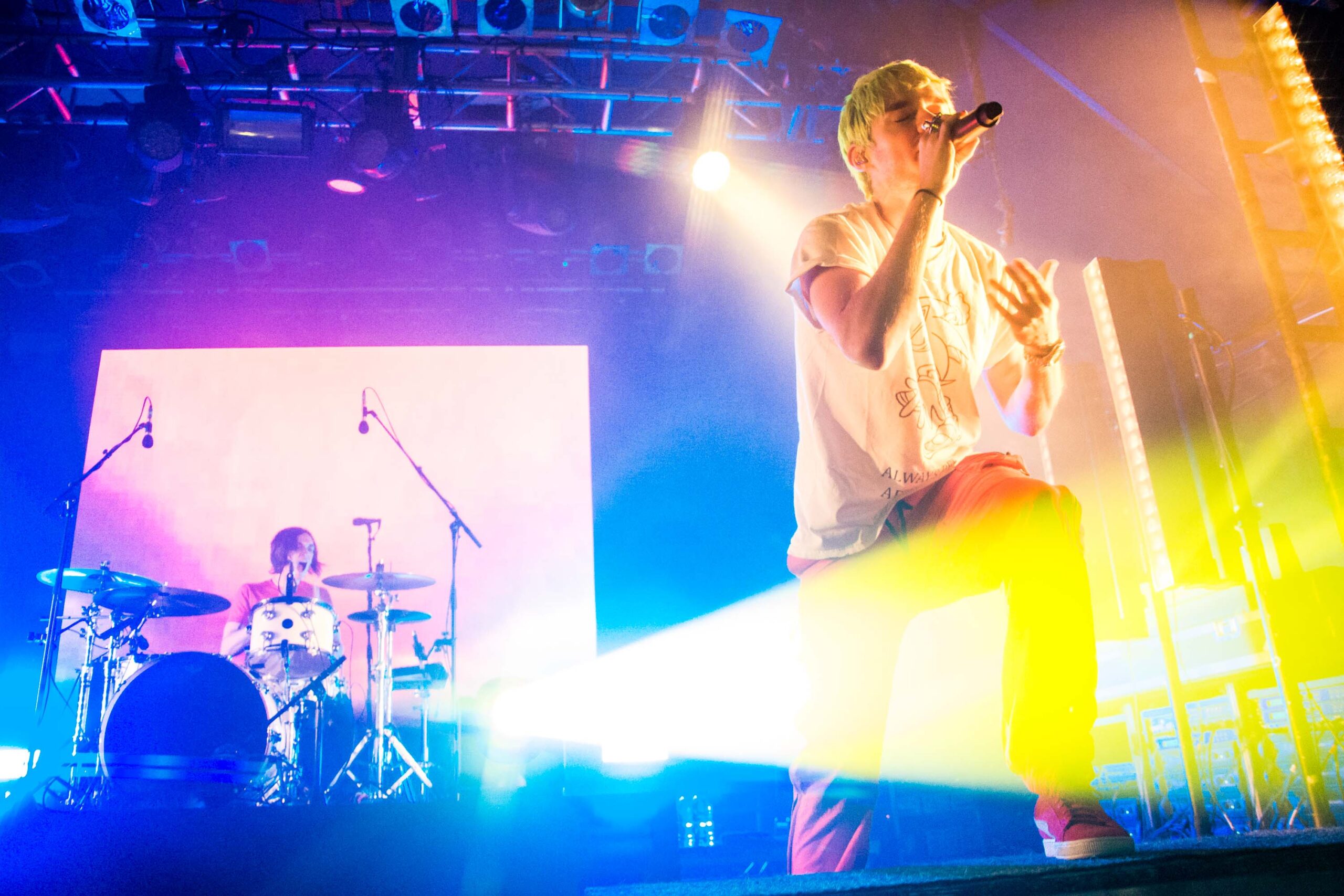 Oozing charm and charisma, frontman Awsten Knight’s acoustic solo set served as a great way to interact with the crowd. Enlisting the help of the audience for some vocal warm ups, a surprising cover of What Makes You Beautiful by One Direction hit the ether, followed by the stunning, heart-melting Lucky People and 21 Questions. With the fast-paced energy back on track, I Felt Young When We Met marked a full circle, bringing a grand finale to the main set. 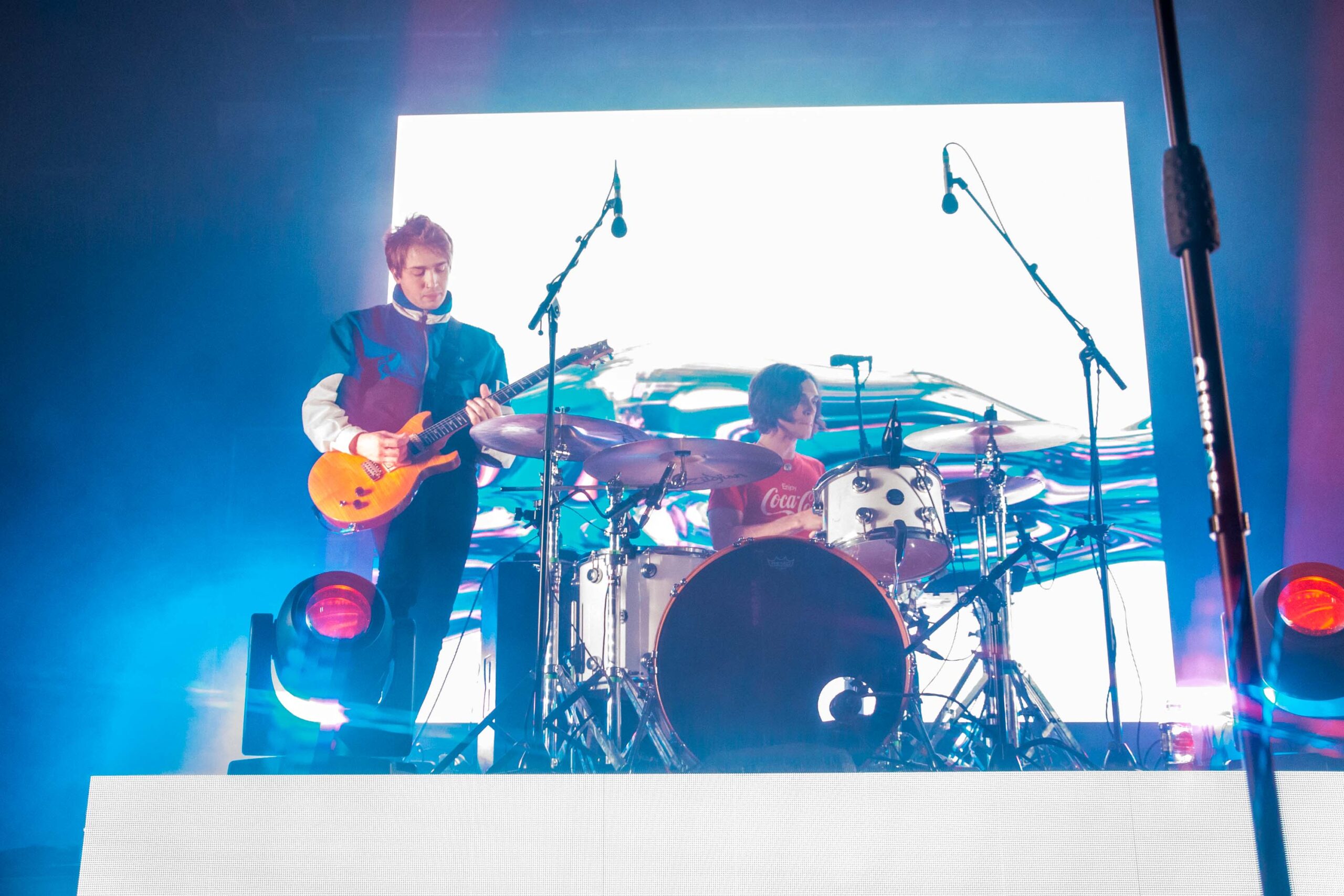 We were also presented with a video narrated by Awsten himself that featured live footage and behind the scenes clips. Reminiscing on the journey that the band has been on, the intro to the Entertainment (2019) mashup made for a heart-warming and emotional moment of the set. Spinning bits from TANTRUM, Not Warriors, and Rare, it acted as a testament to the album that means so much to so many.

A nod to the “green era” of FANDOM, Turbulent was simply a cherry on top of the sonic and visual mosaic that Waterparks graced us with. Always evolving, growing, and challenging themselves, Waterparks are band who is not afraid of taking chances and setting their own rules, and I can’t wait to see where their music takes them next. 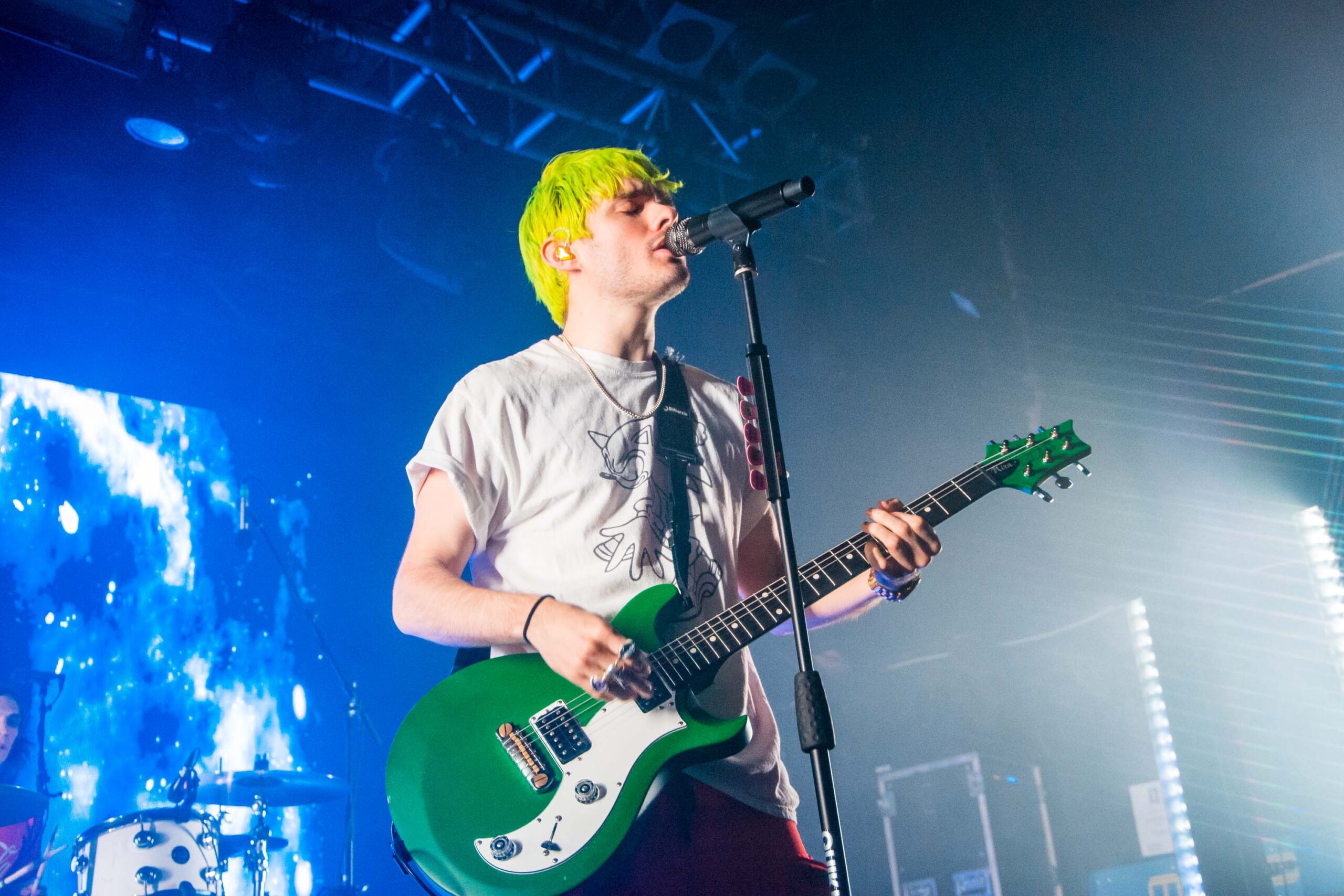 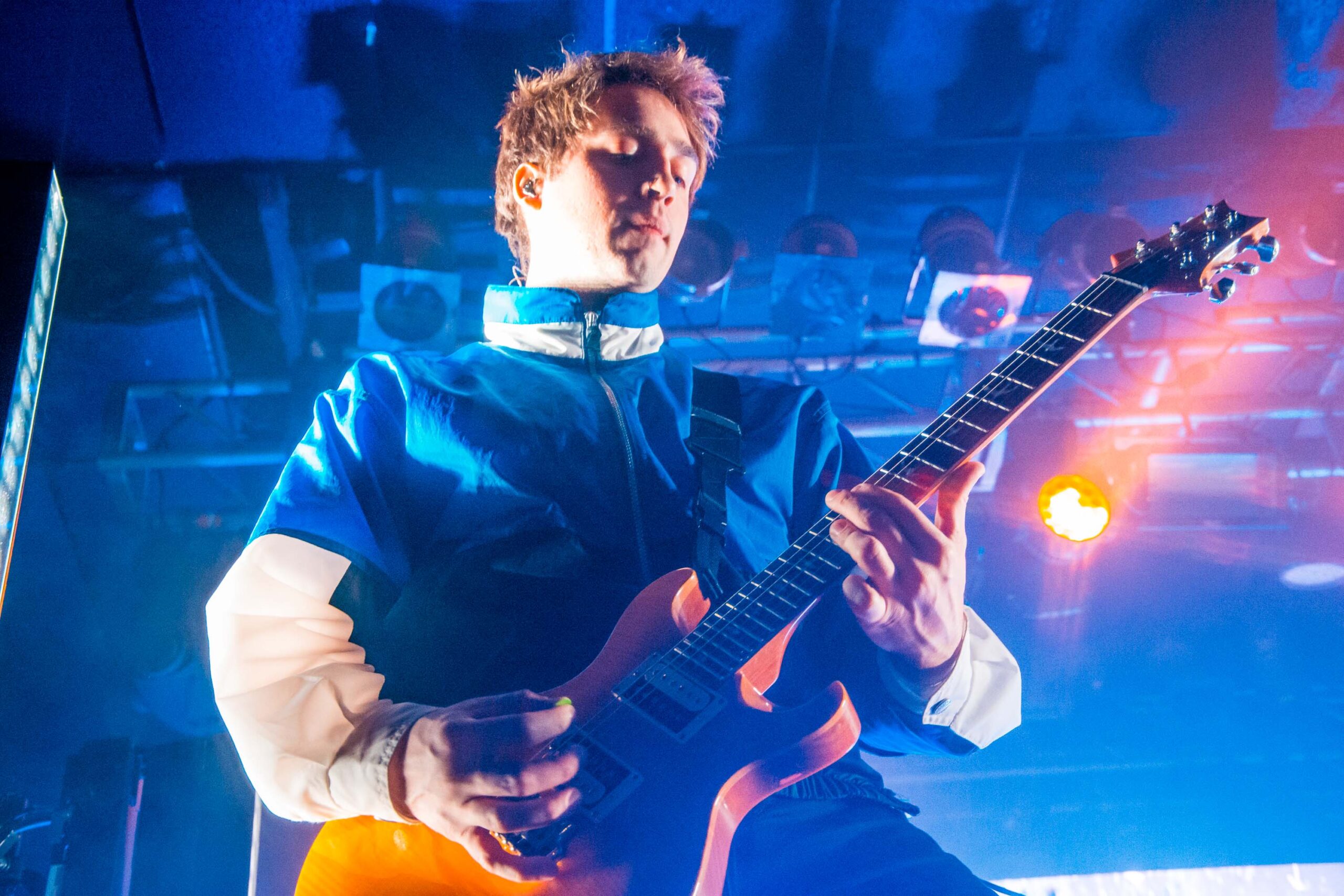 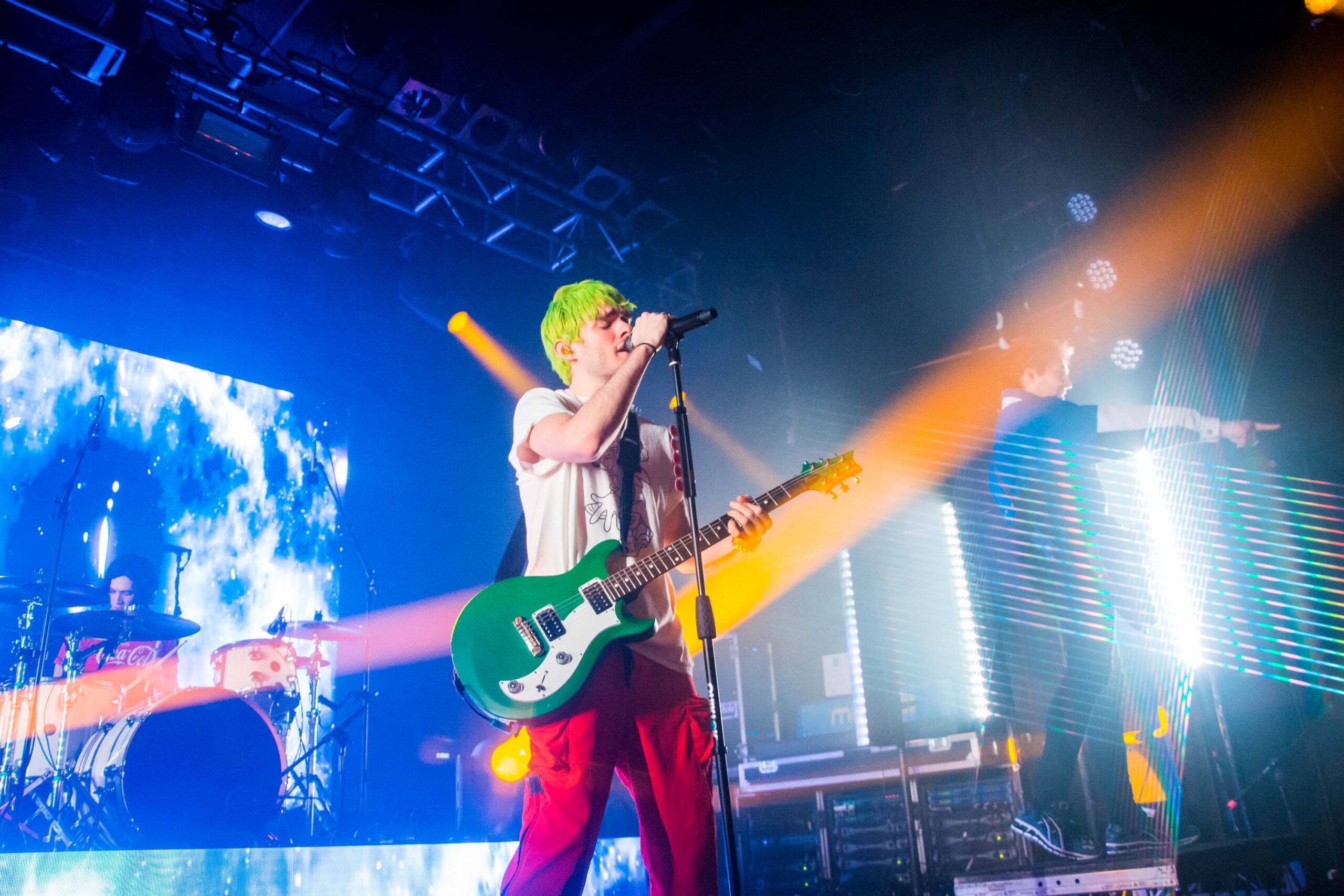 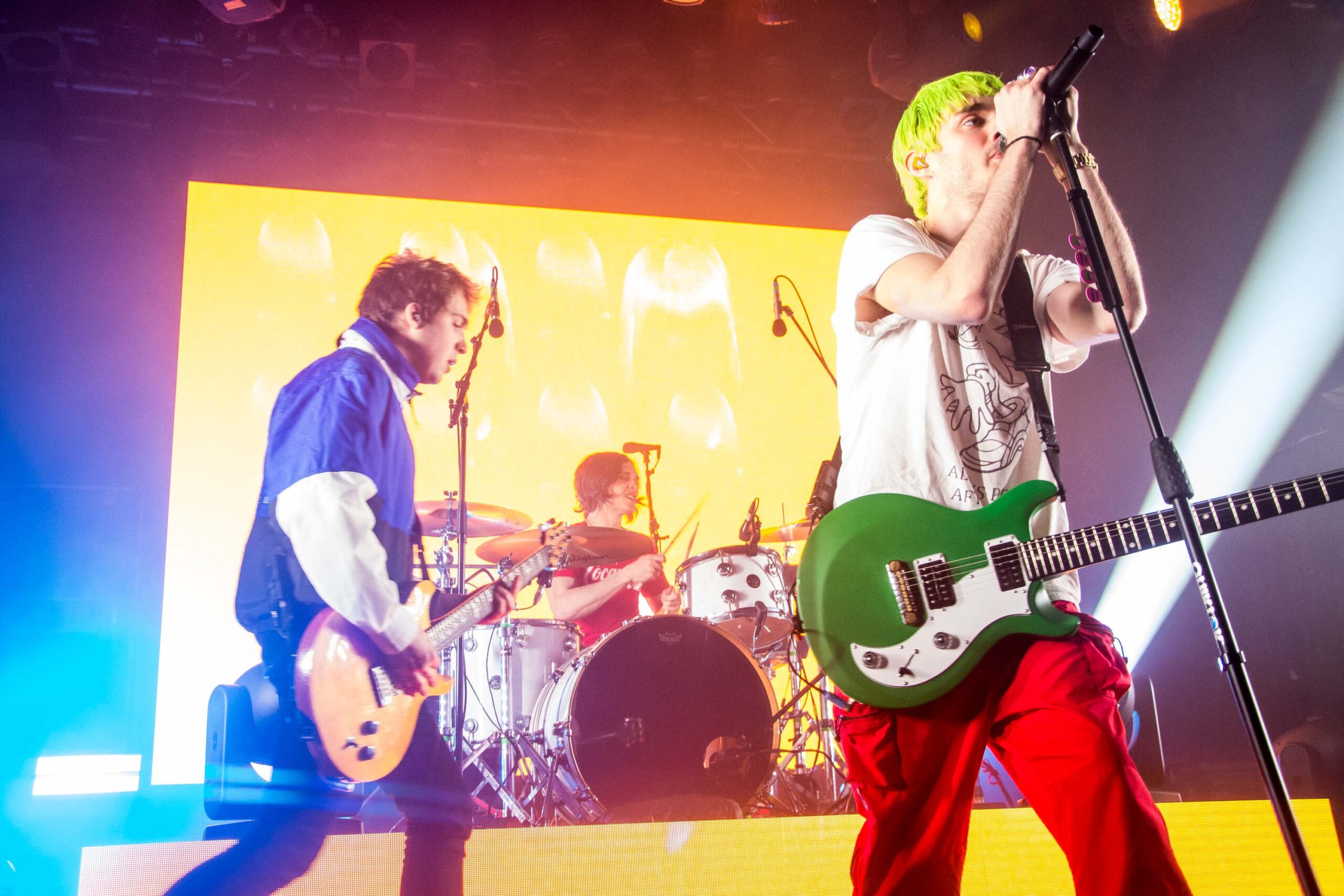 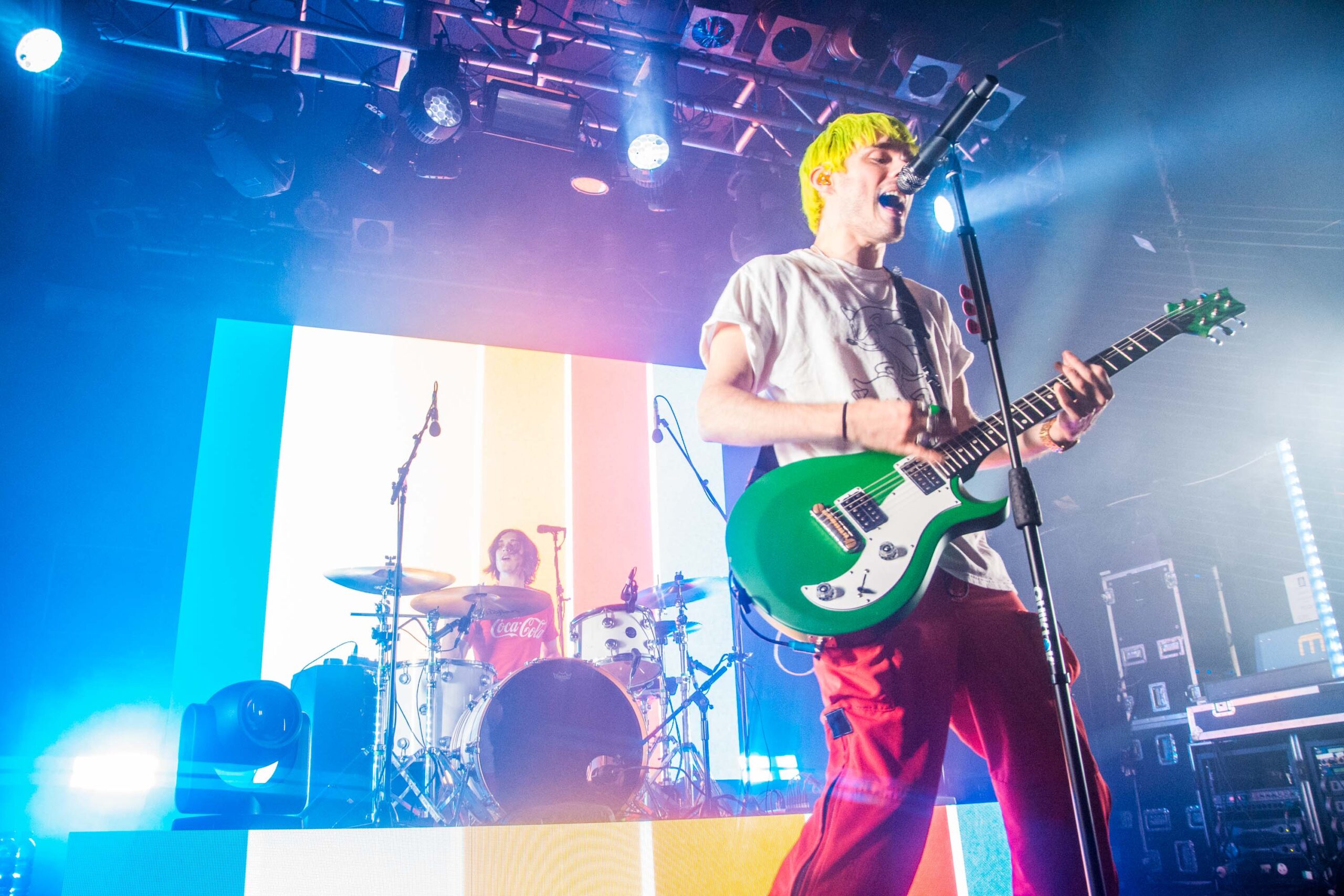 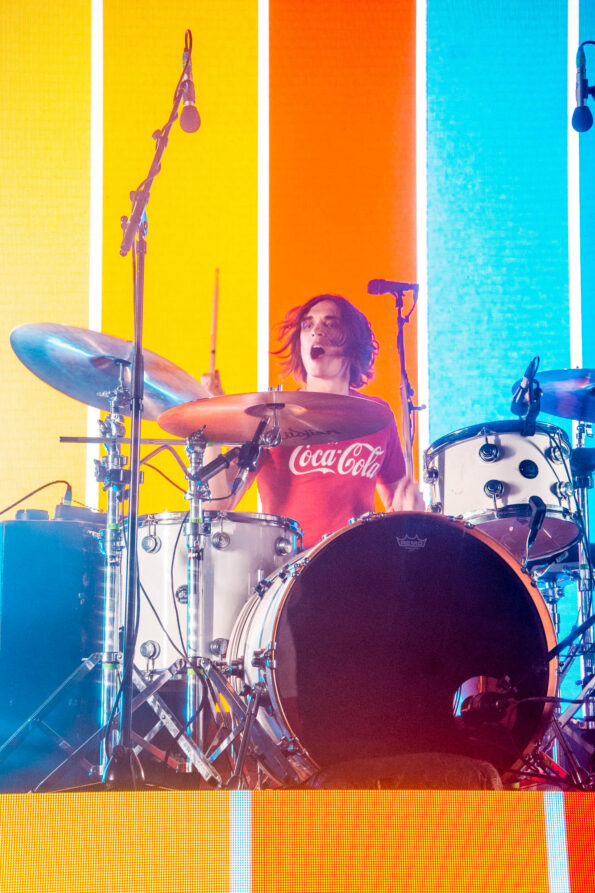 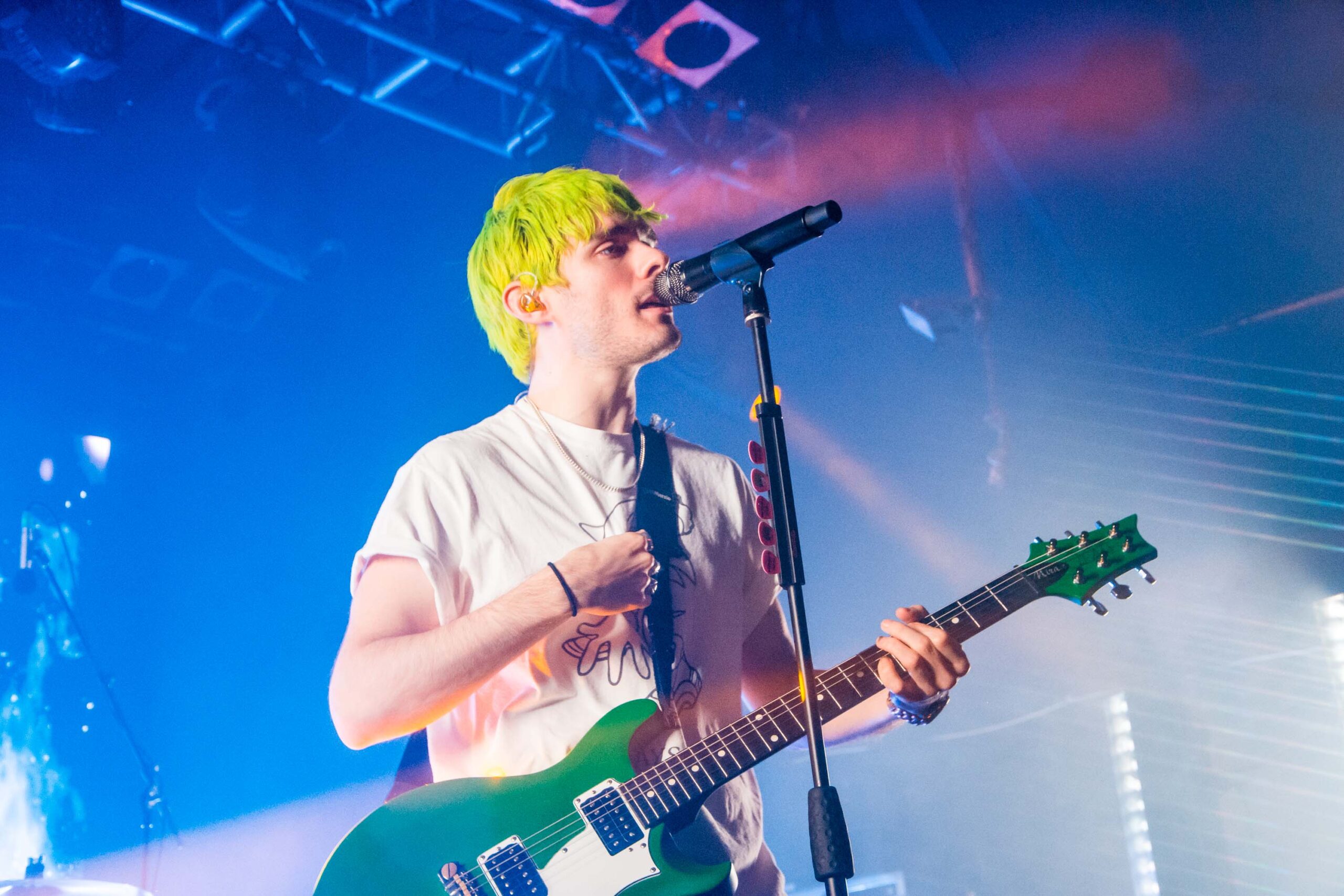 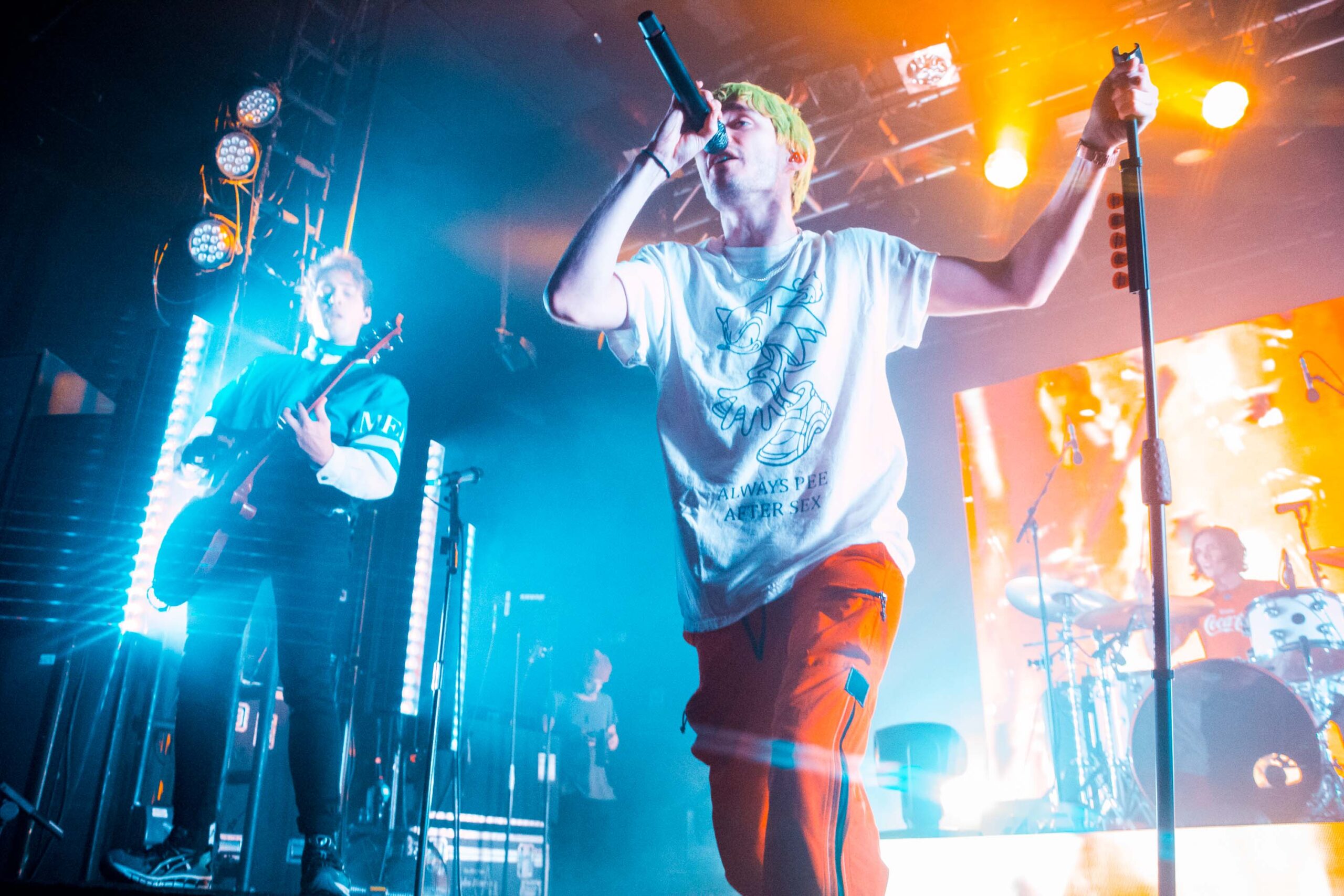 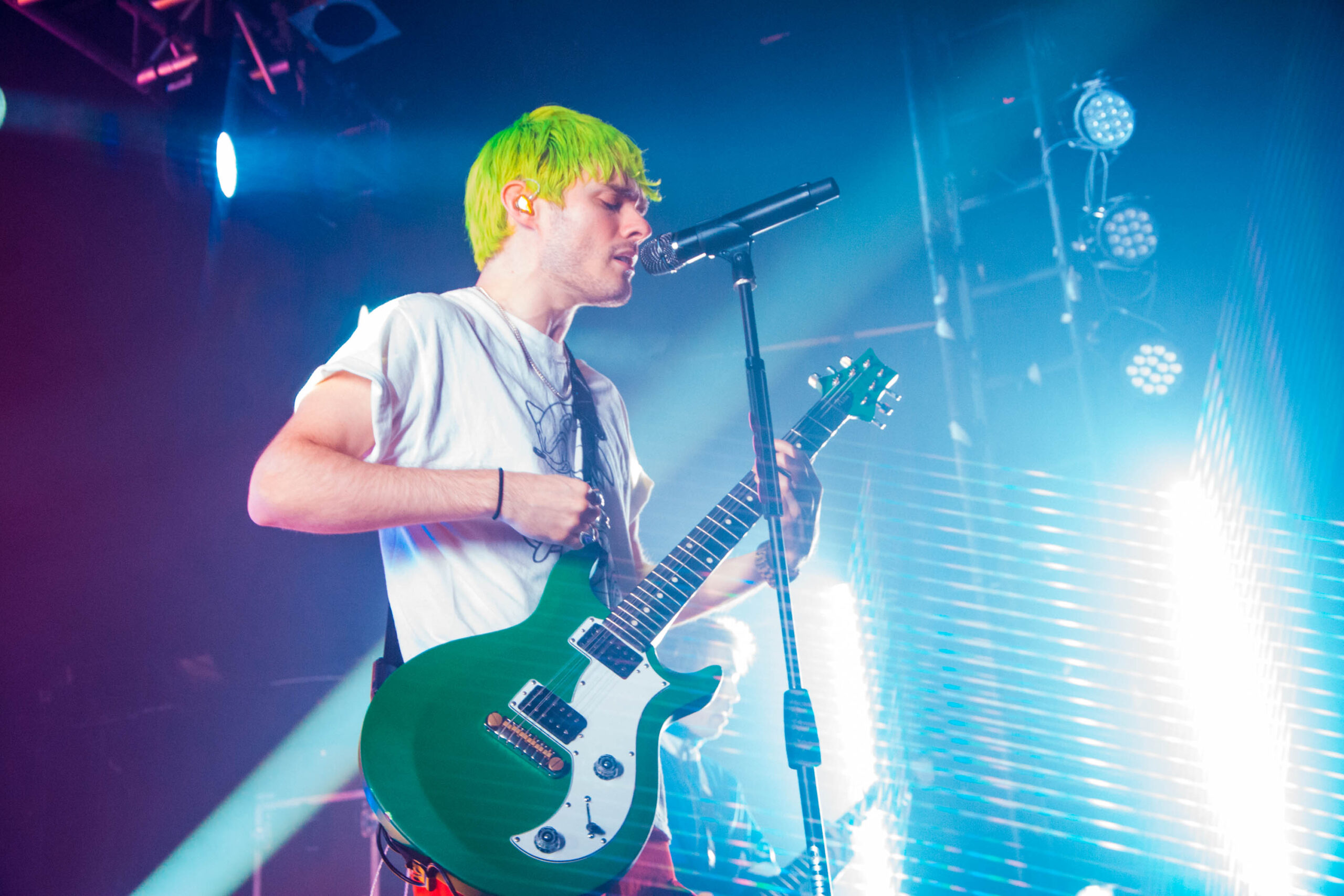 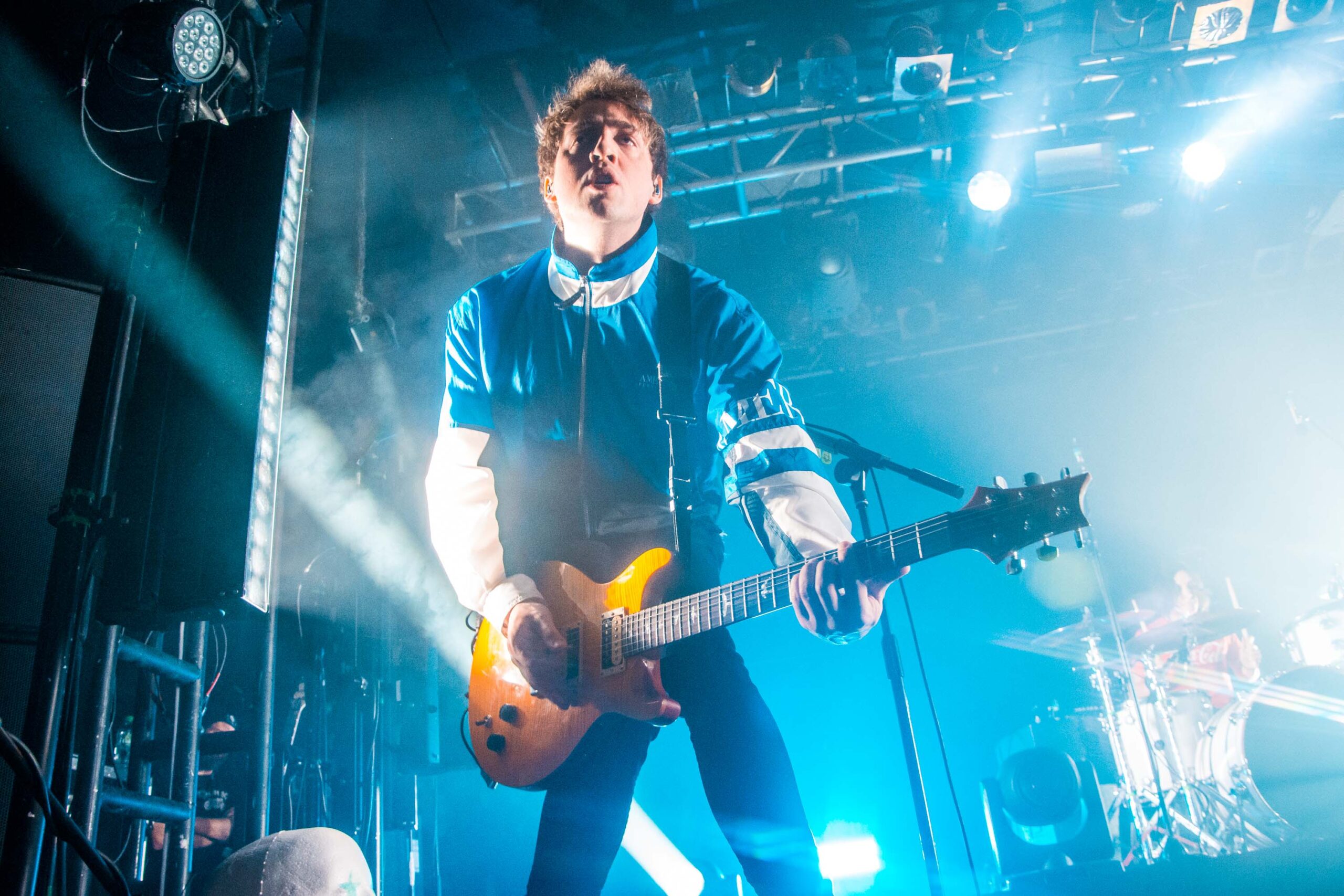 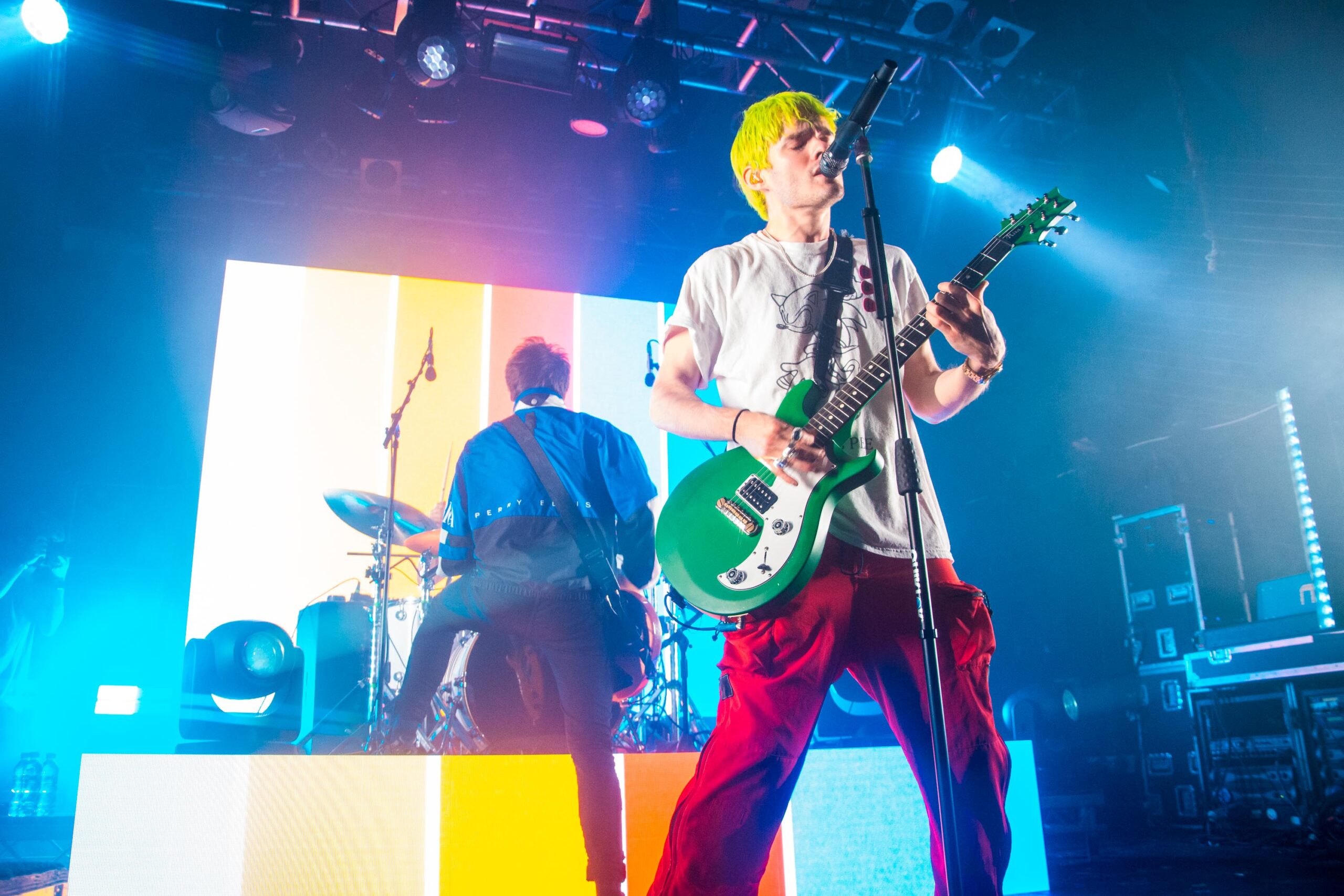 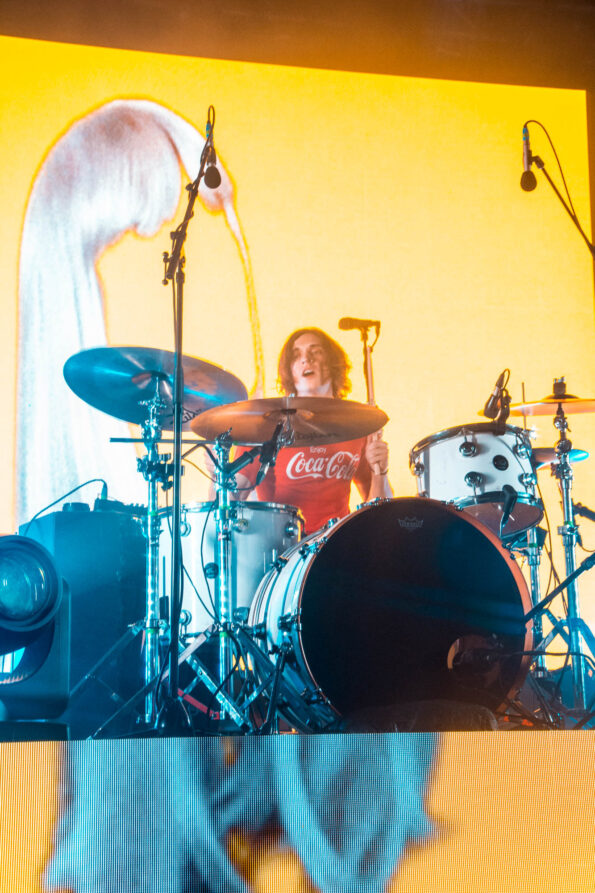 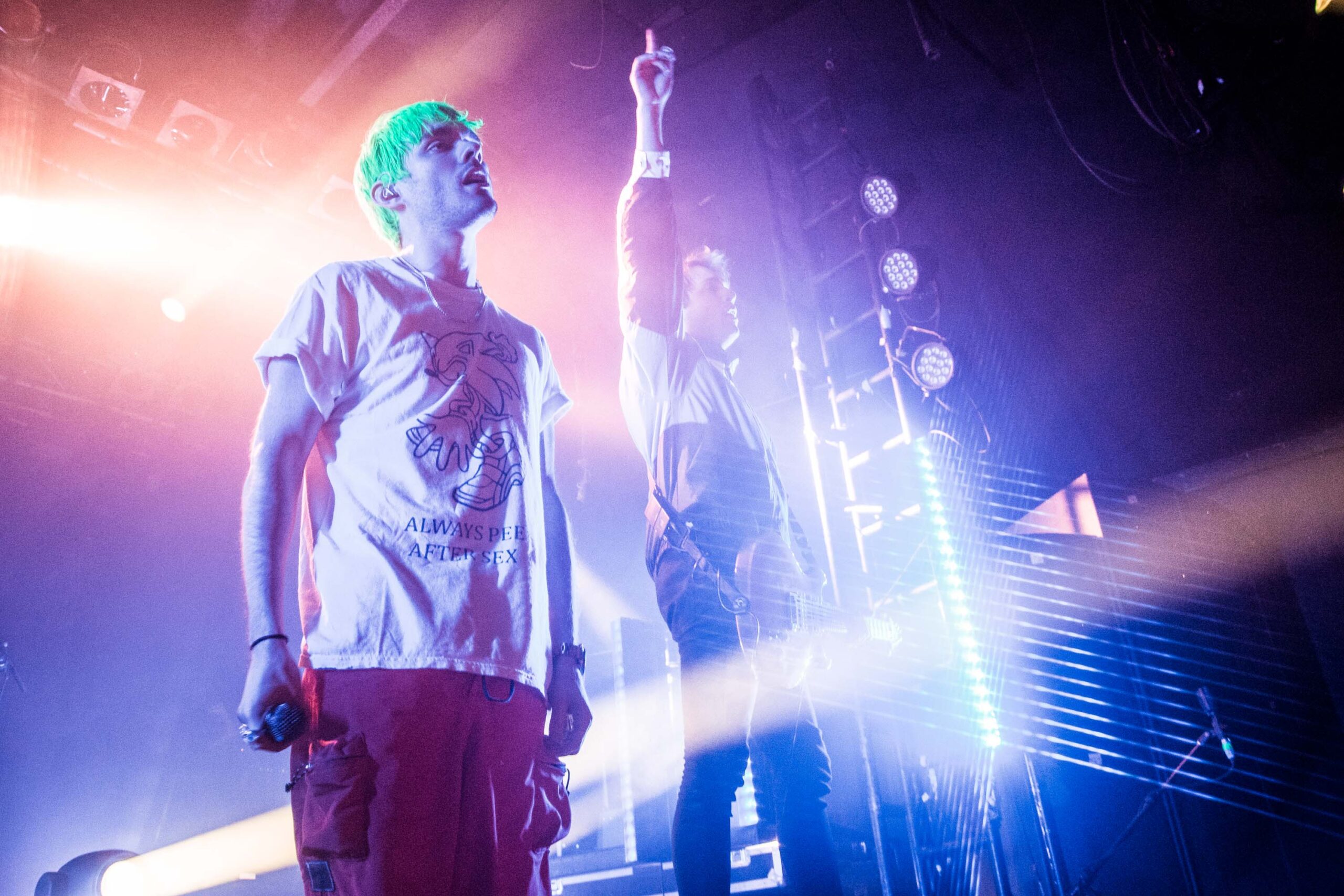 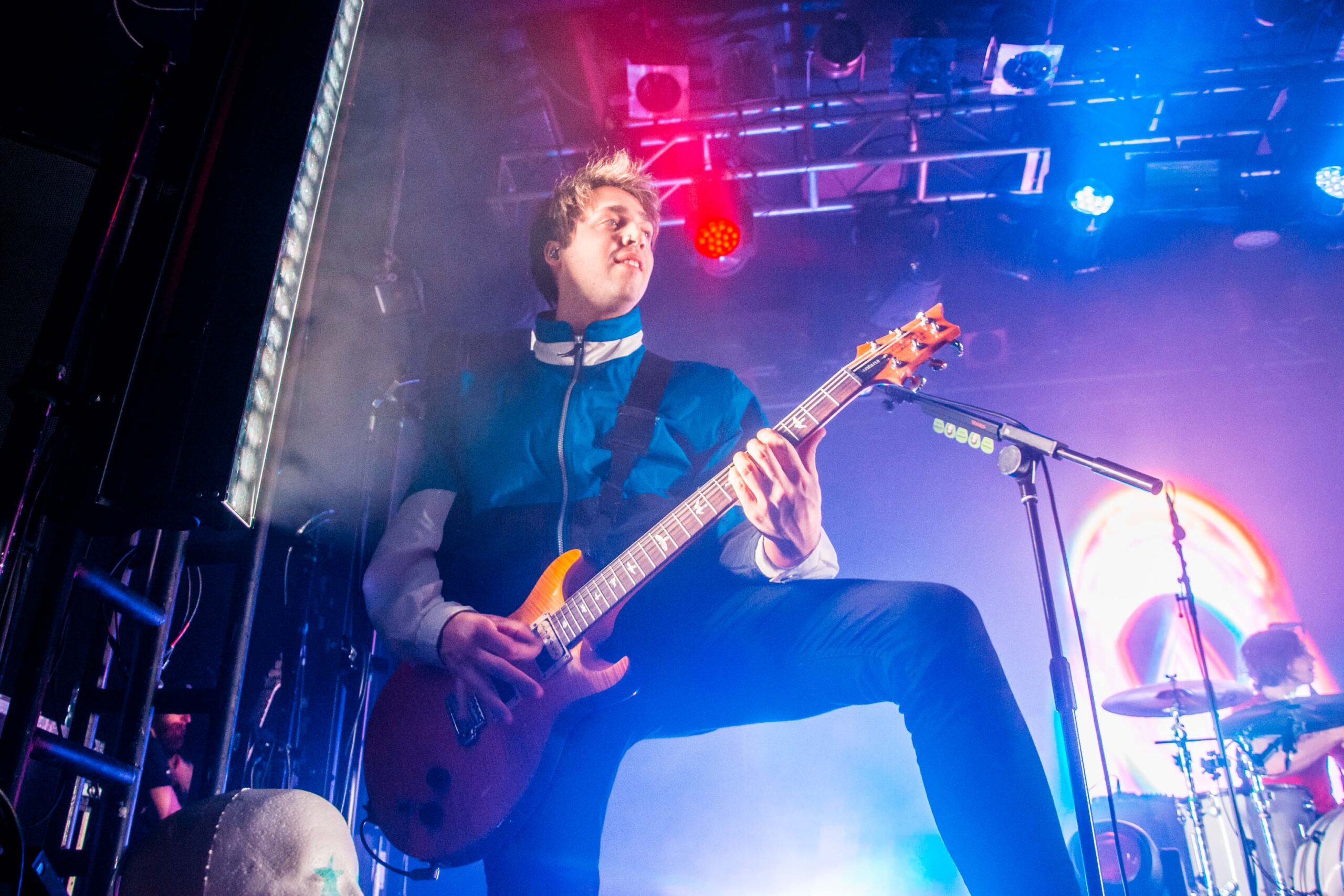 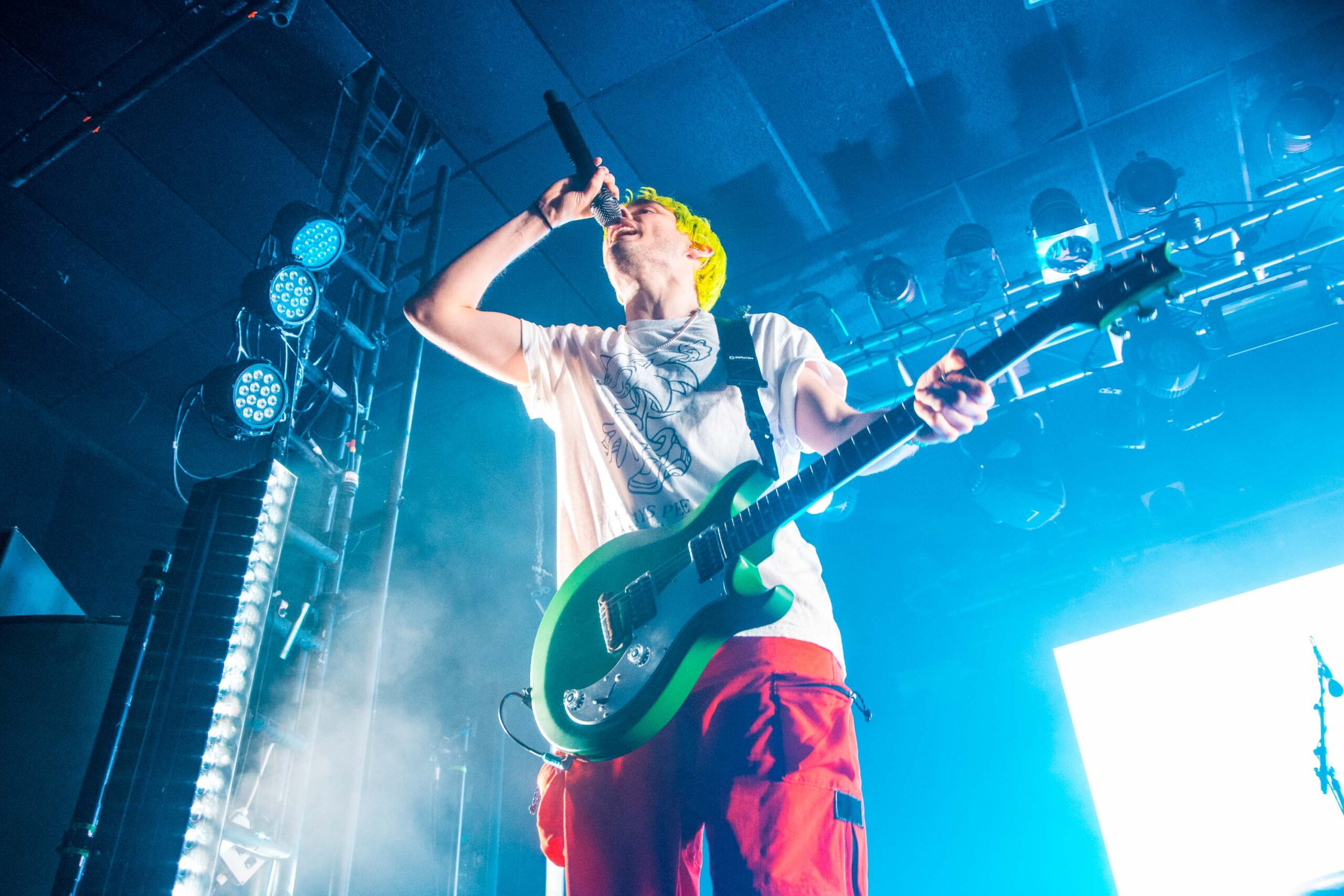 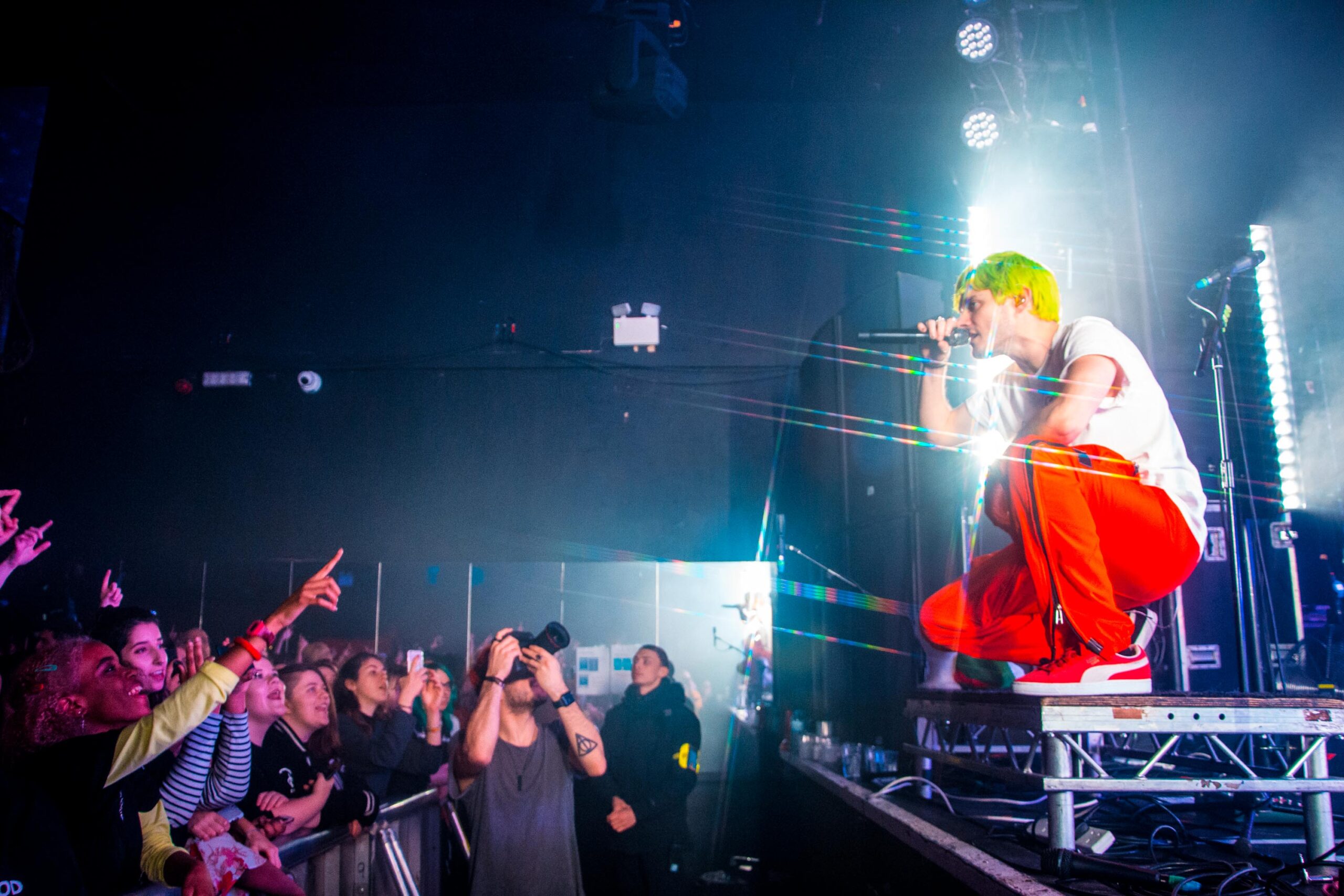 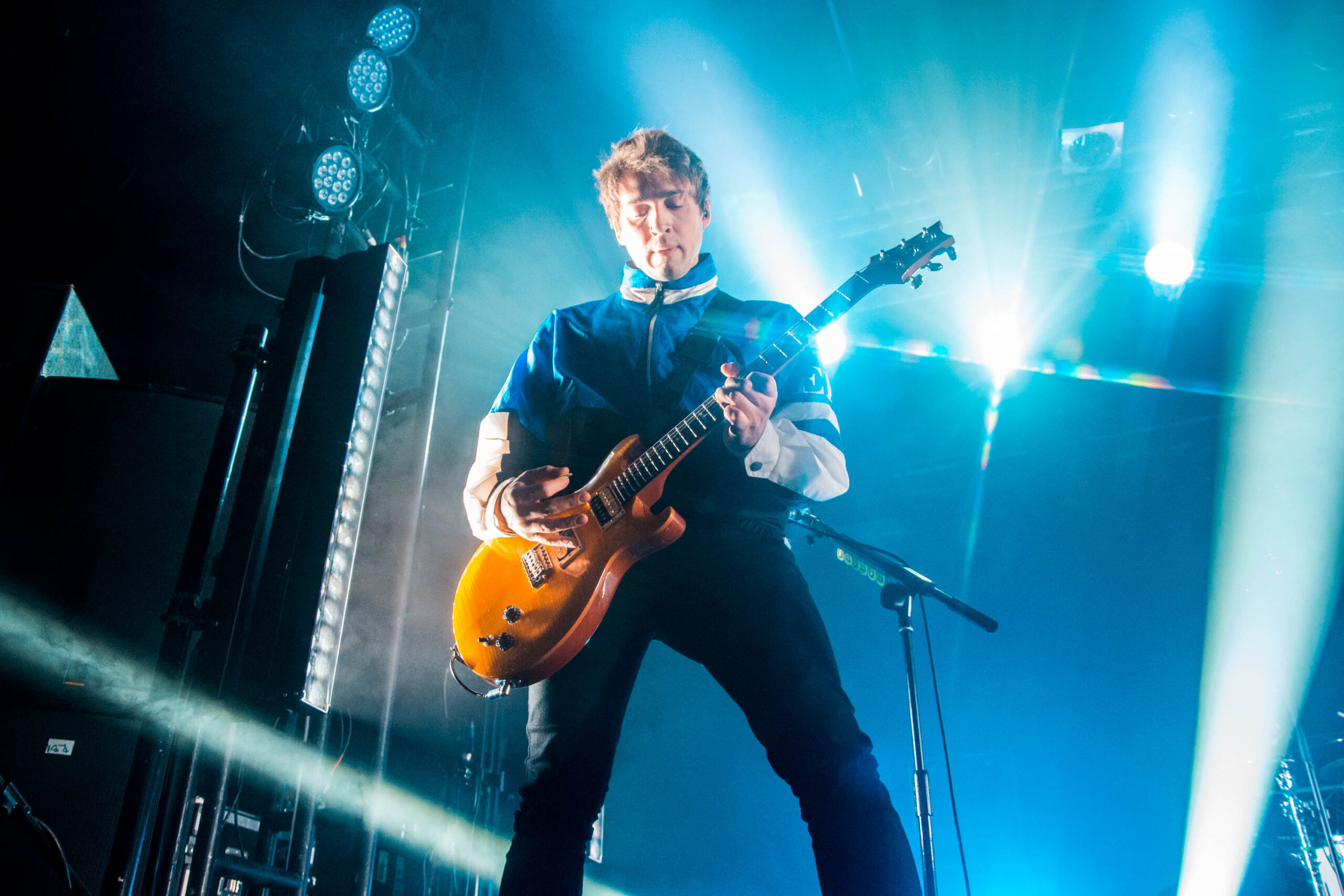