German duo Milky Chance had all of Brixton’s O2 Academy doing the boogie all night long at their sold-out show last week. 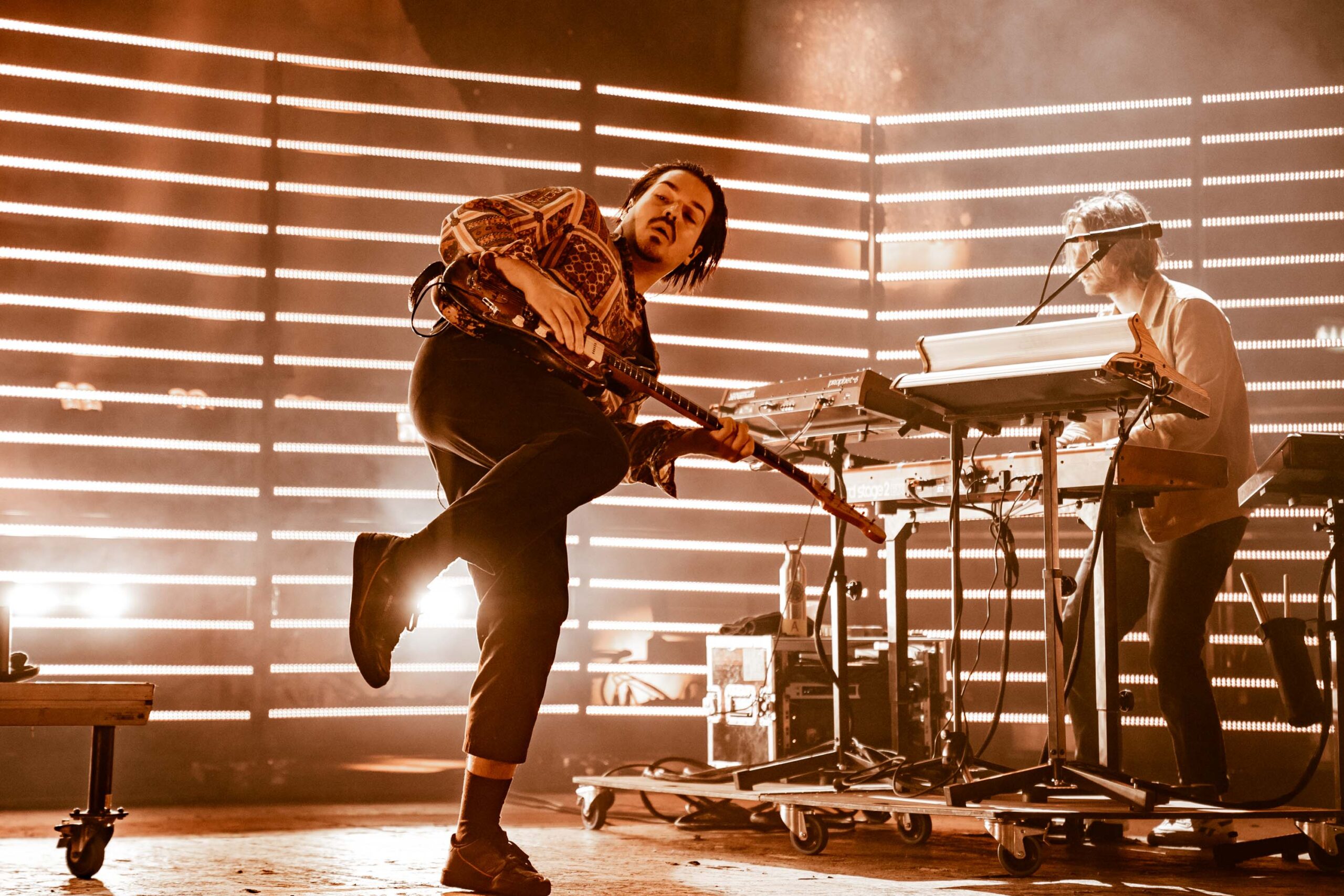 On tour supporting their third studio album, Mind The Moon, are Clemens Rehbein and Philipp Dausch, guitarist/lead vocalist and bassist/percussionist of Milky Chance, respectively. The pair met as teenagers at school in Kassel, Germany, and have been unstoppable since, now bringing their platinum-certified debut single Stolen Dance to their biggest show in the UK to date.

Kicking things off with three new songs – Fallen, Right From Here and Fado, the band channelled a more dance-y electronic vibe before switching to the more familiar folksy sounds of Cocoon and Down By The River. With Antonio Greger on the guitar and harmonica and drummer Sebastian Schmidt completing the live set-up, the band seem to dismiss genre boundaries as they weave effortlessly between the reggae-heavy tracks The Game and Long Run, R&B-influenced Window, and back into their folk roots with Flashed Junk Mind and Stolen Dance, all with Rehbein’s signature raspy vocals tying them together. It’s not until the encore, however, that we see Clemens truly let loose, clearly lost in the performance as he immerses himself in the throes of Ego and Running before closing with Sweet Sun.

On top of what we’ve seen tonight, what further impresses us about Milky Chance is that they are so openly passionate about climate change that they have not only started a blog about it, but also welcomed a sustainability manager onboard their team to ensure that their practices are actually congruent with their mission. Doing their bit to make the world greener can only mean we get to see more of them, and we can hardly wait until they have us on the floor again. 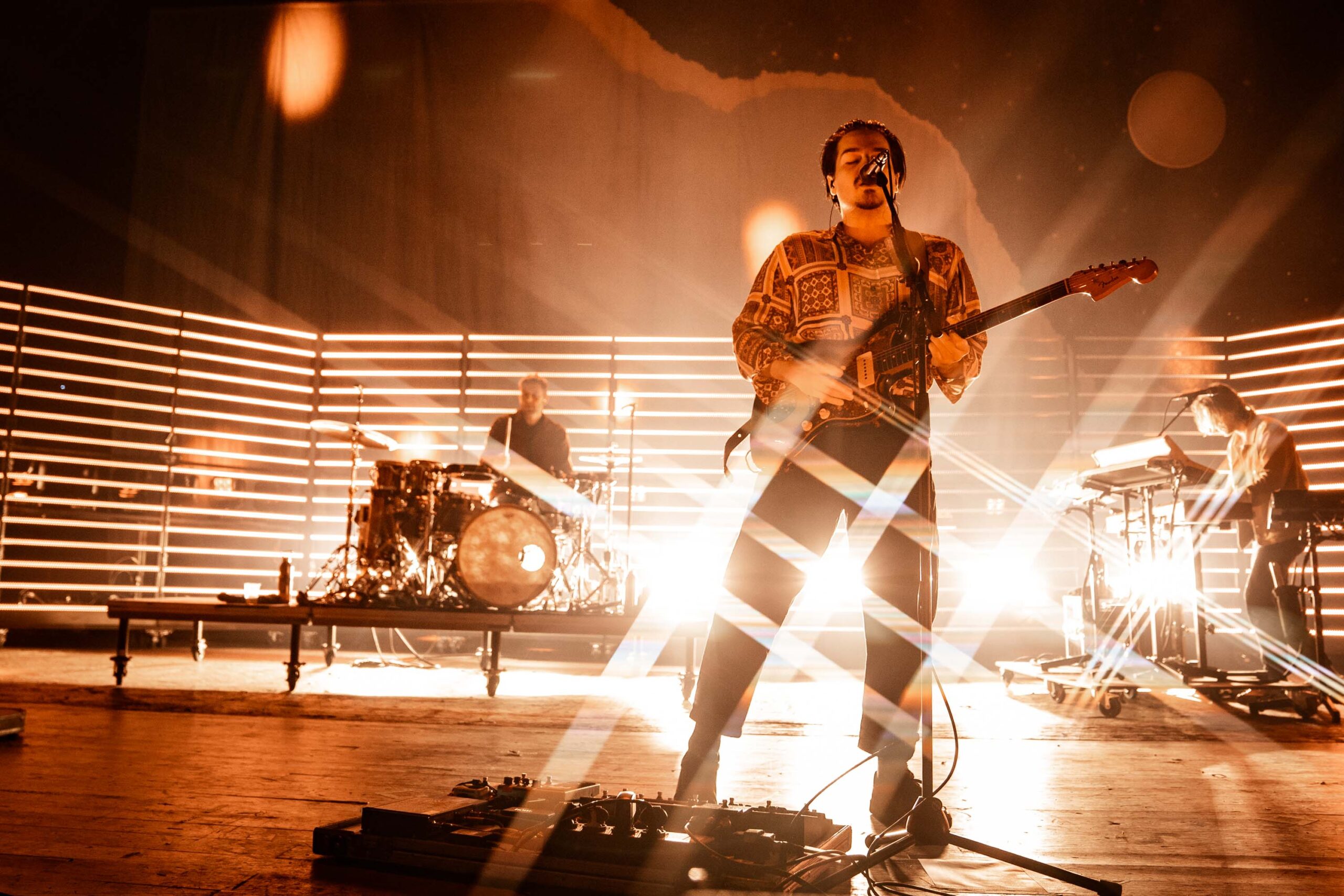 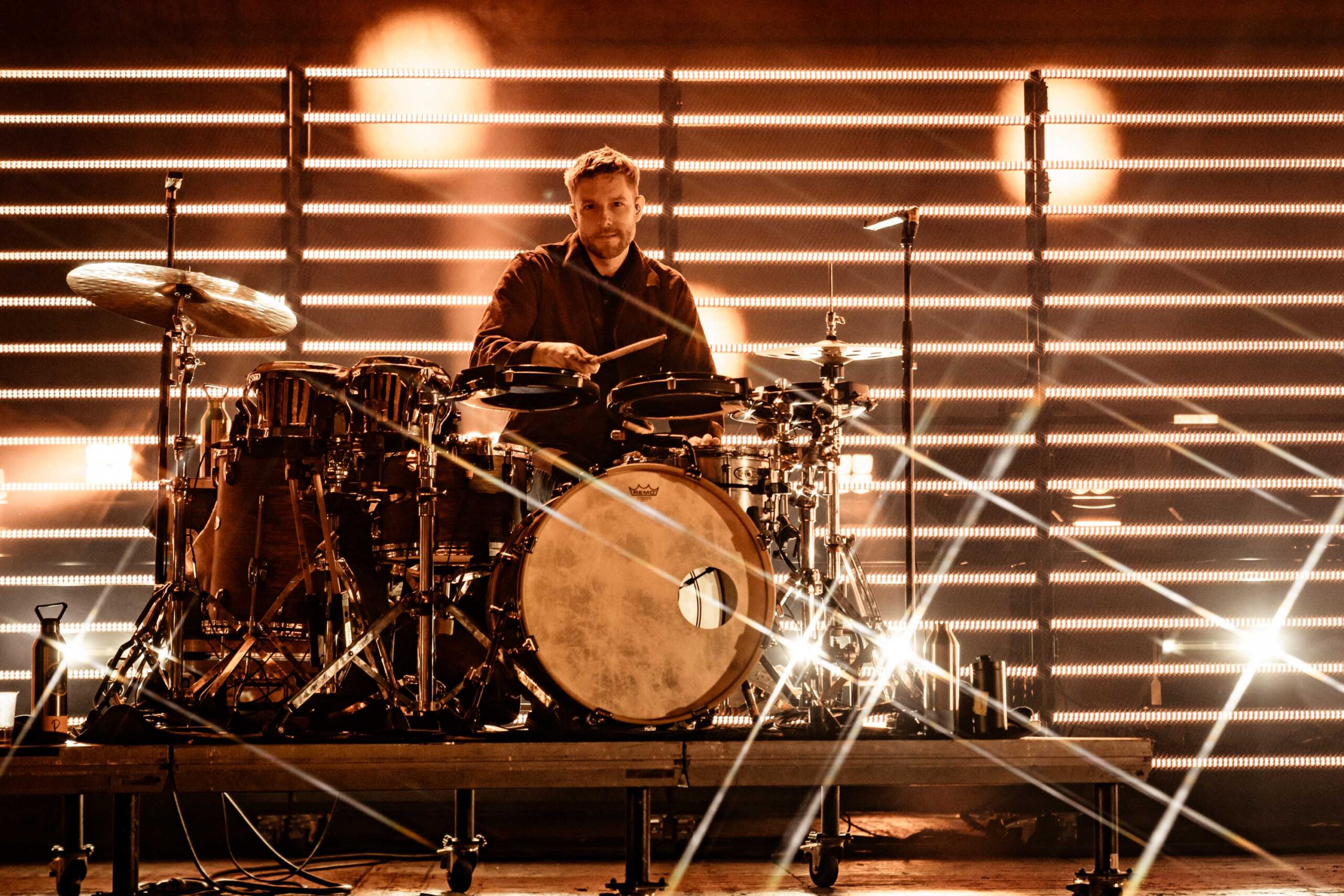 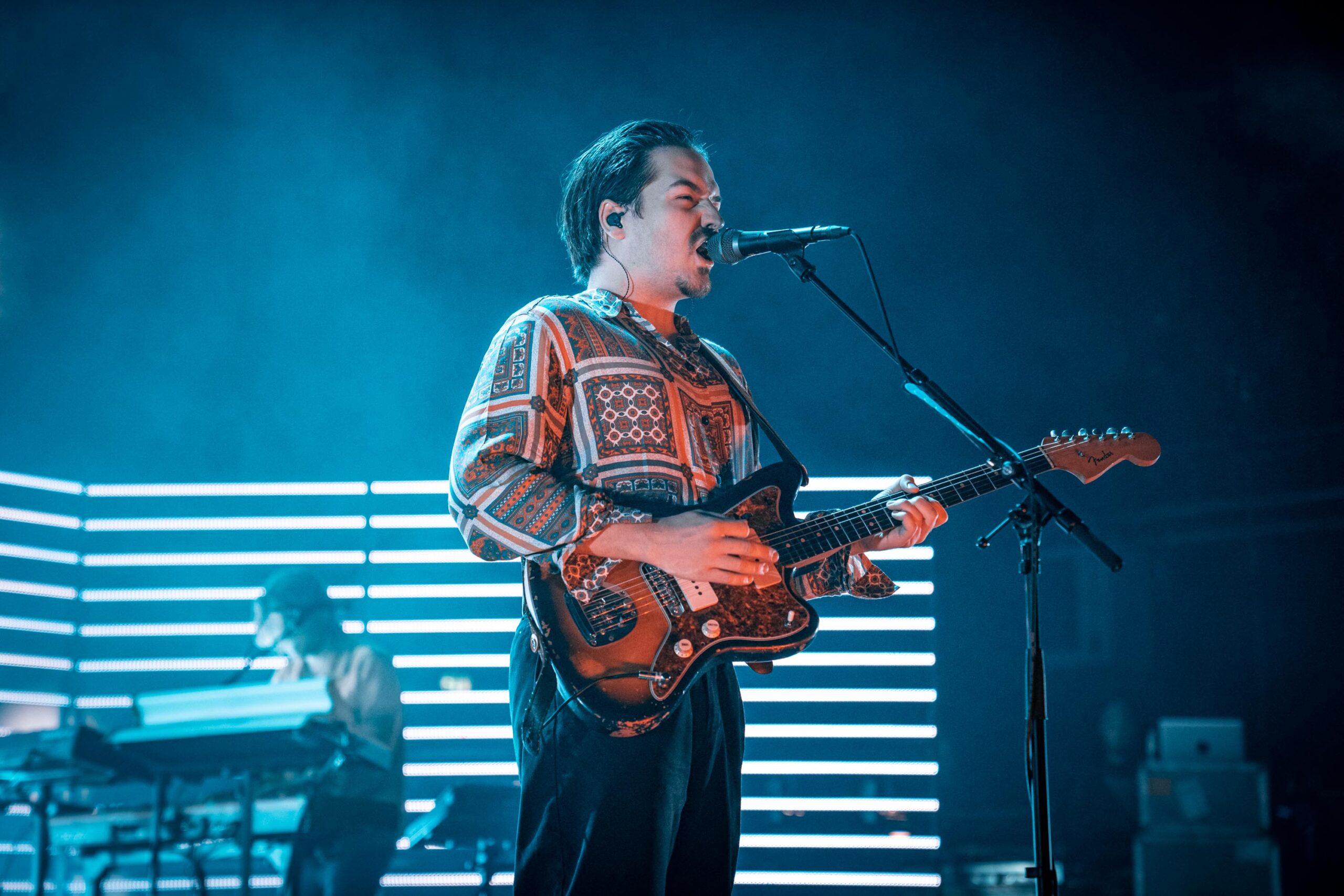 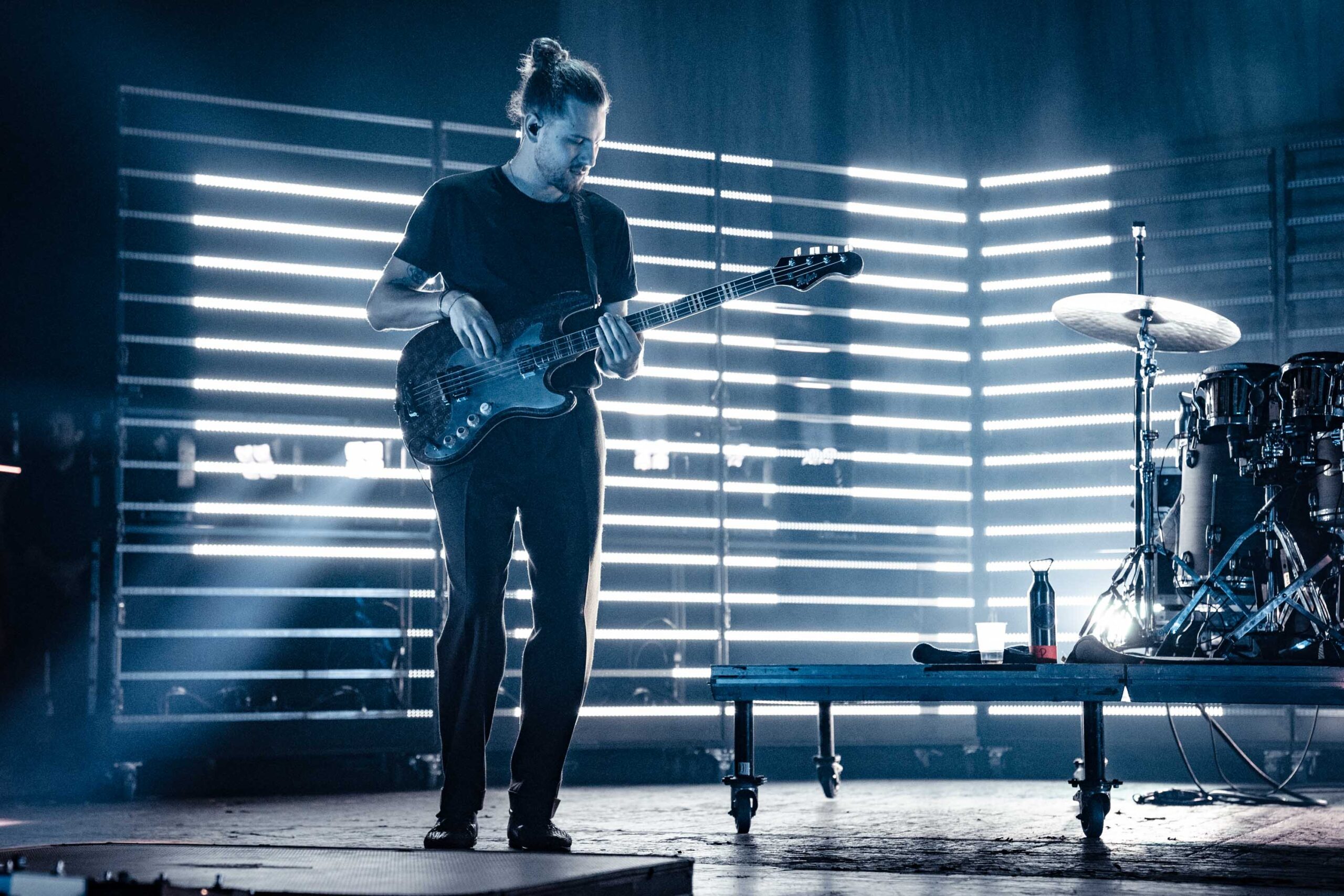 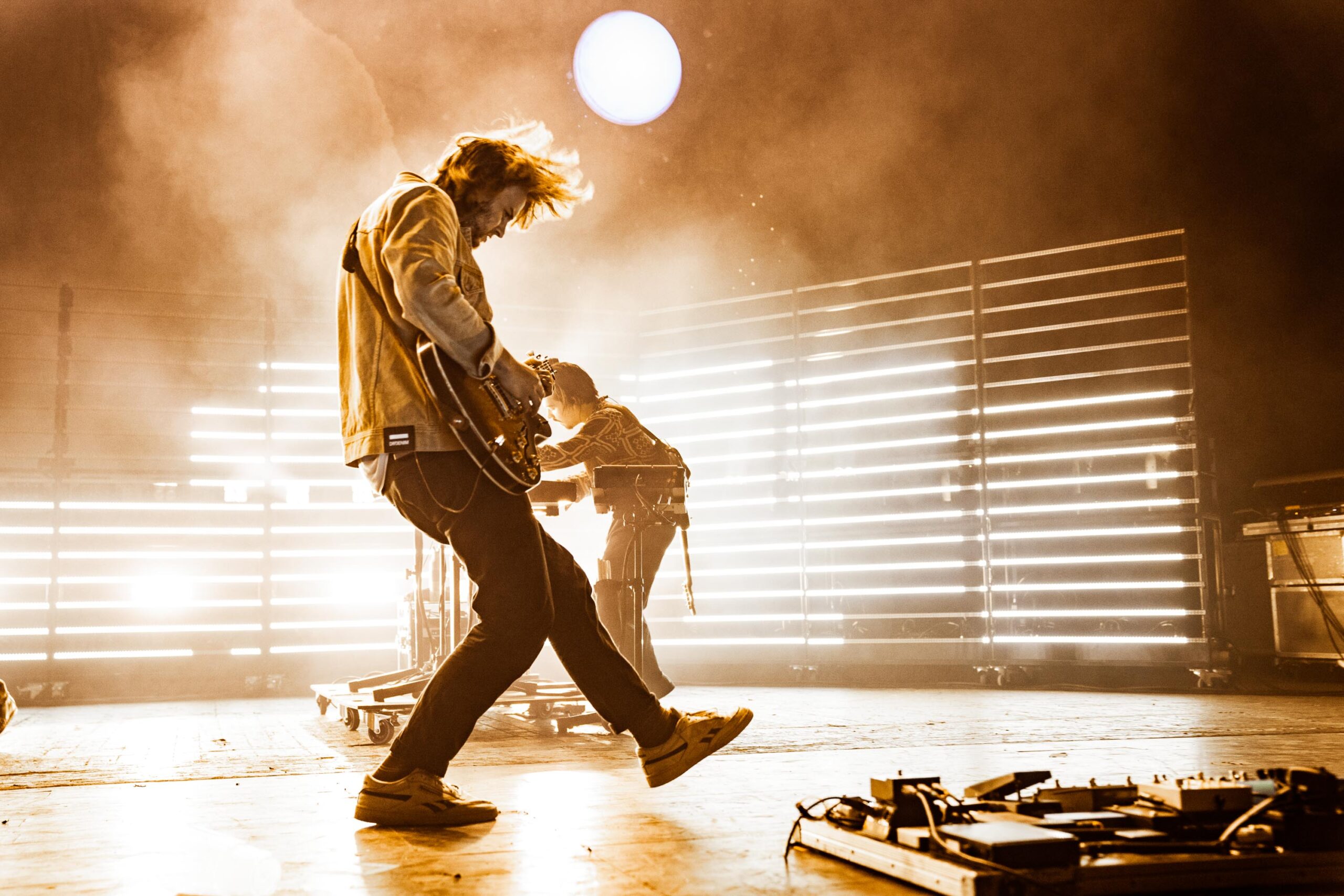 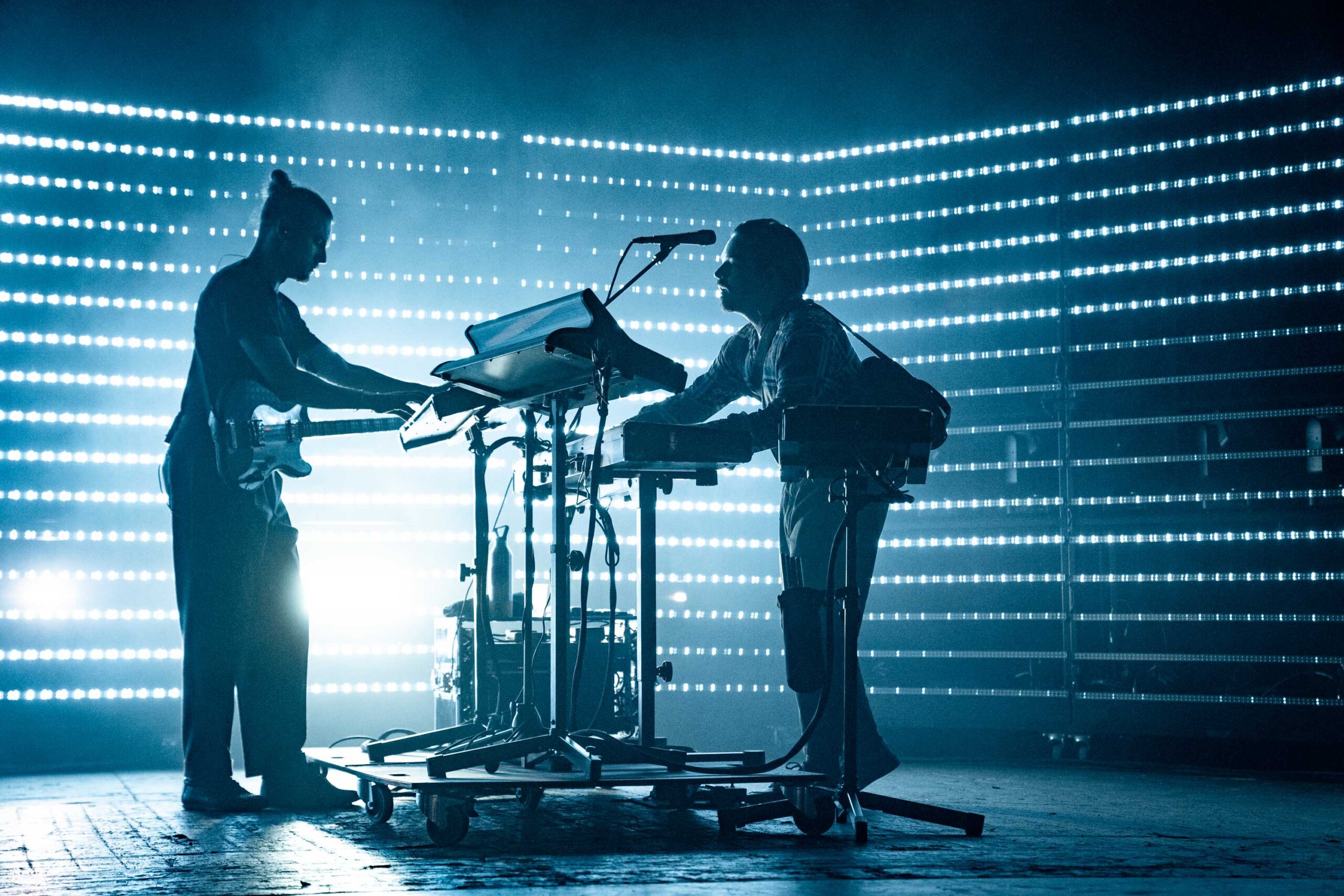 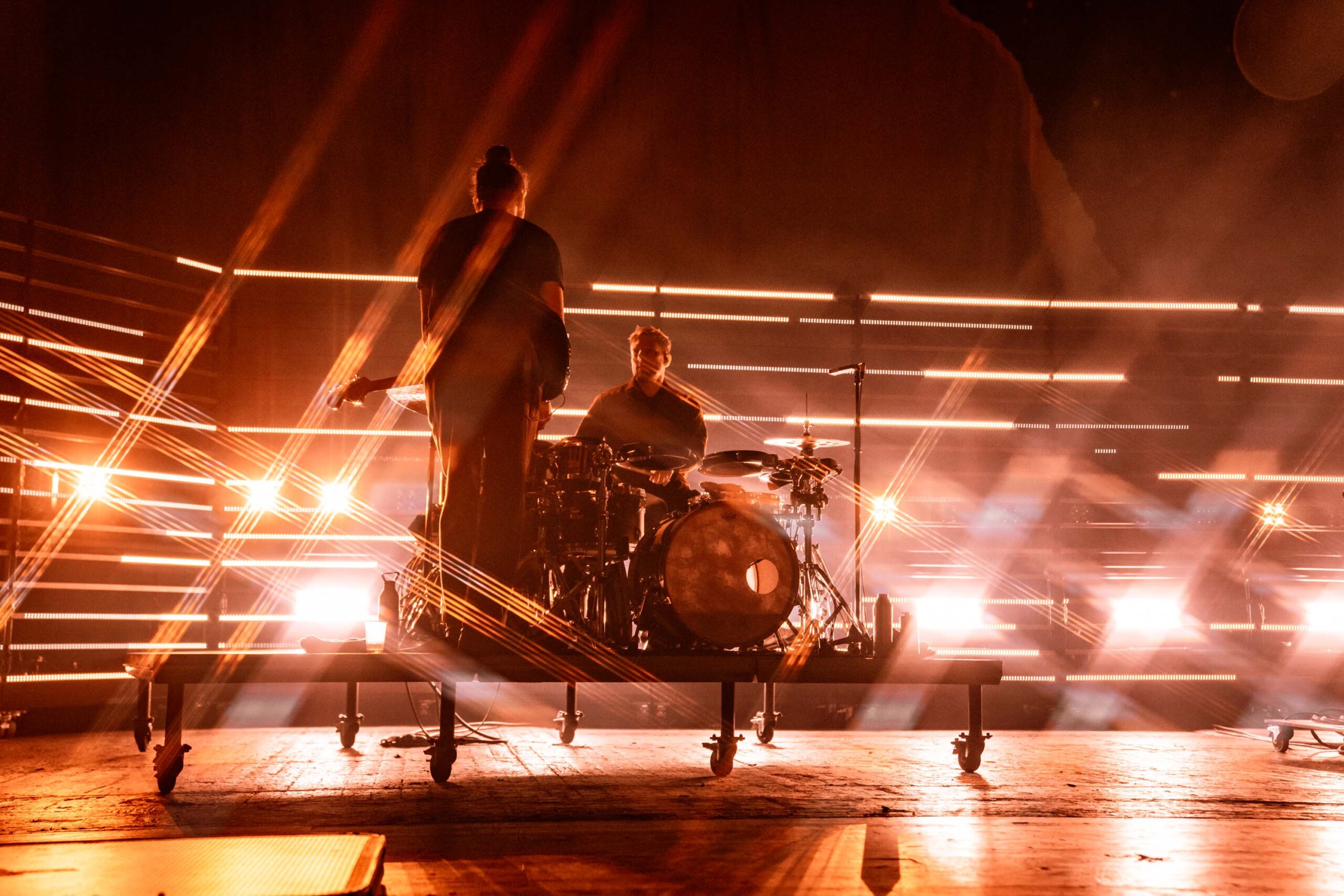 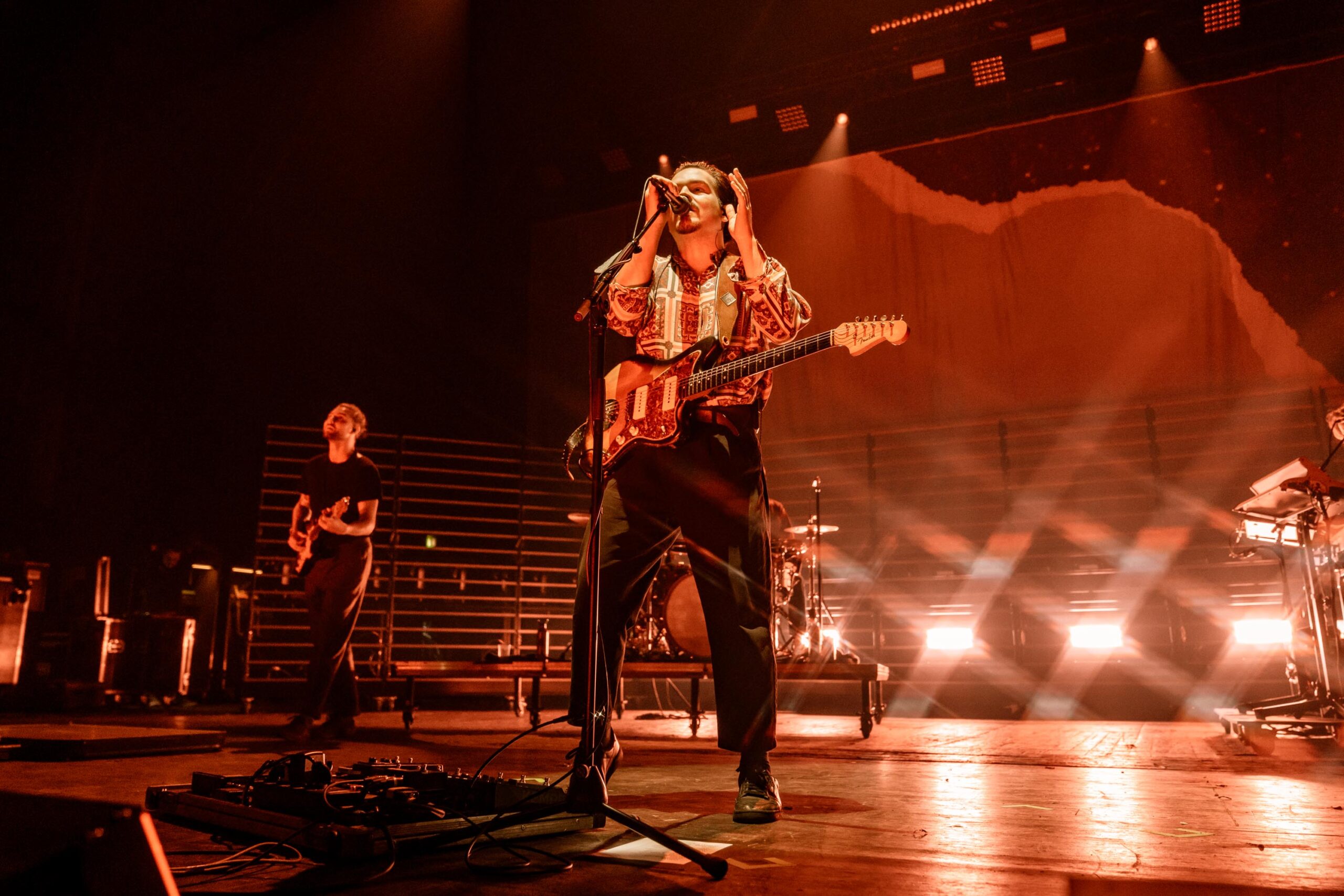 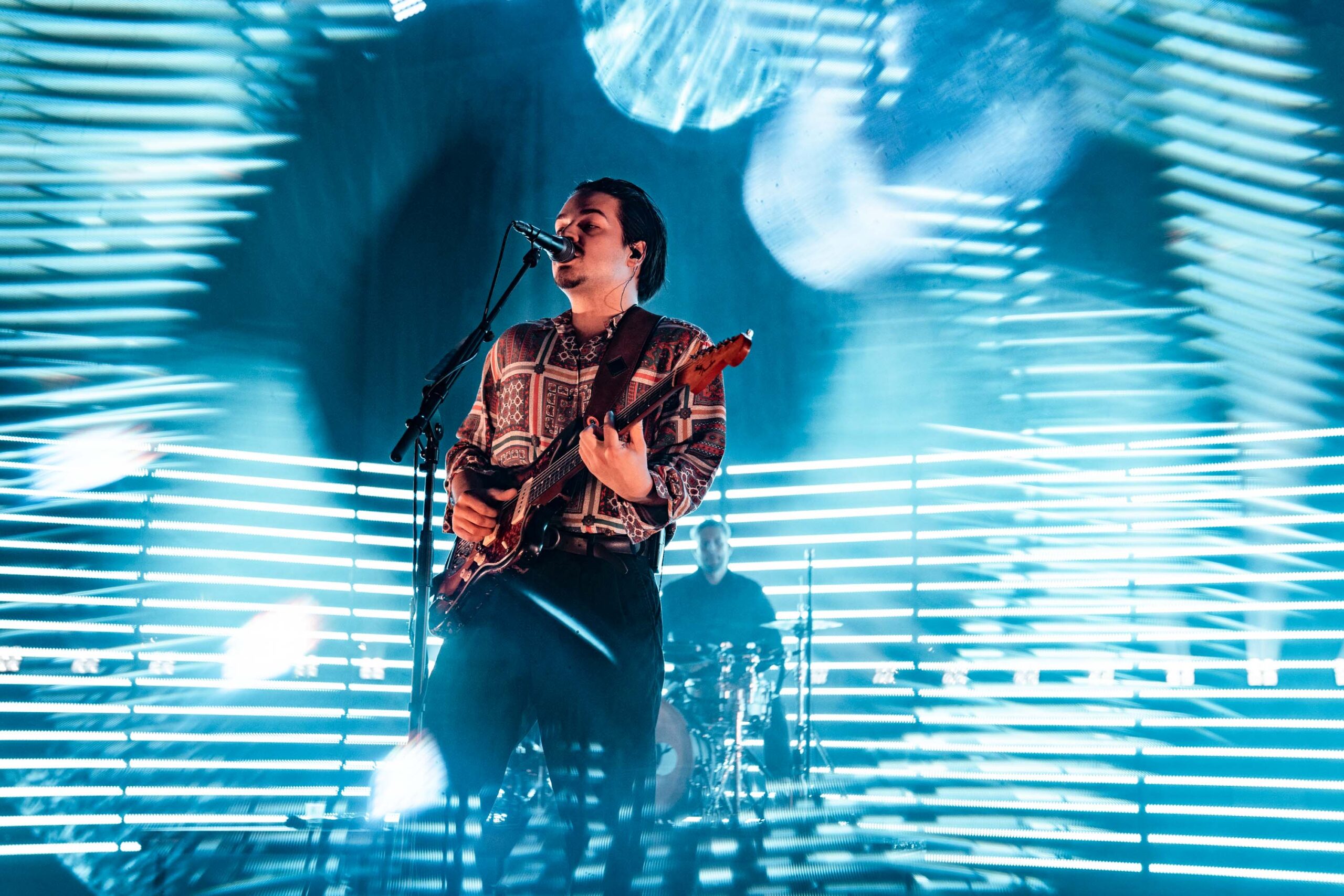 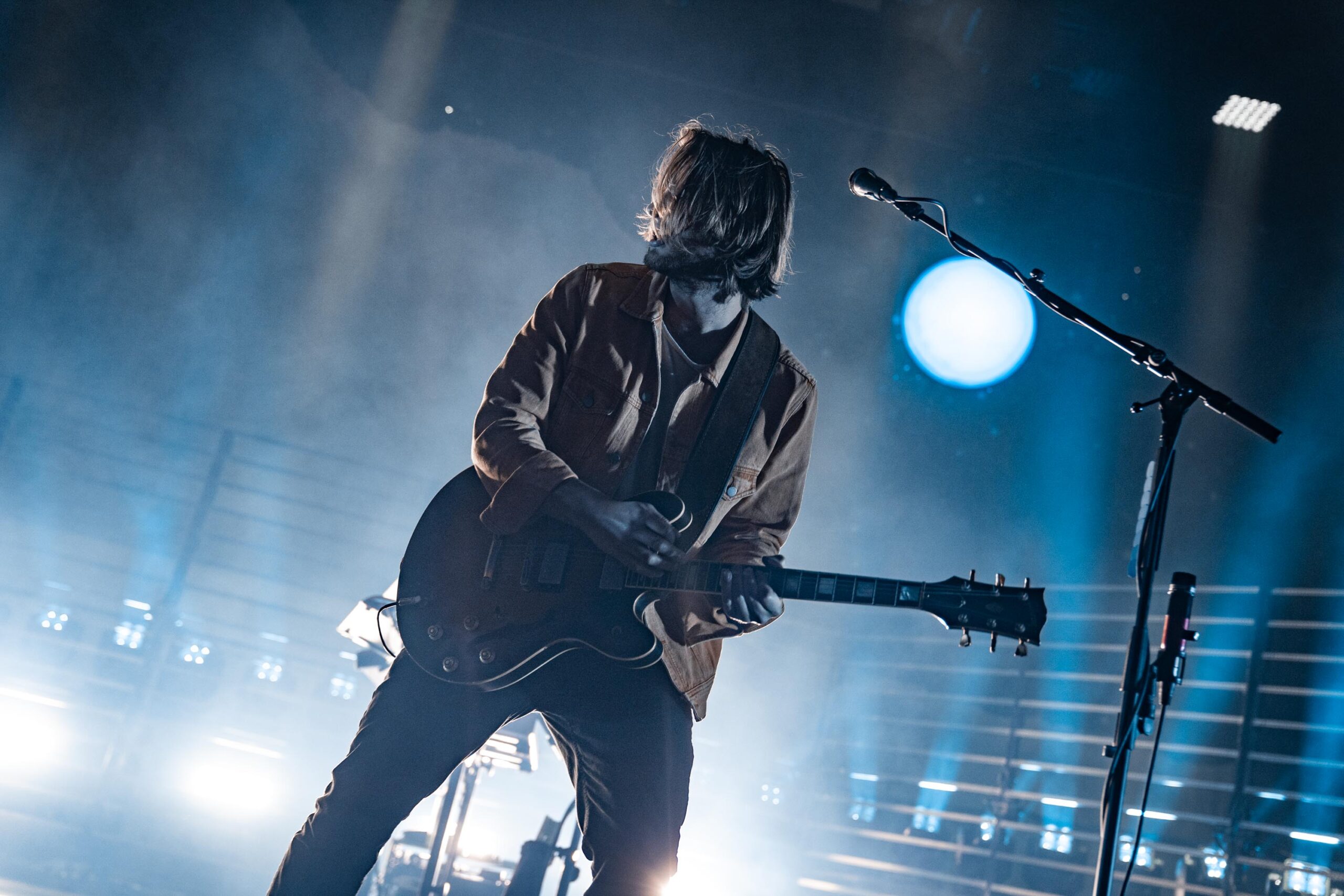 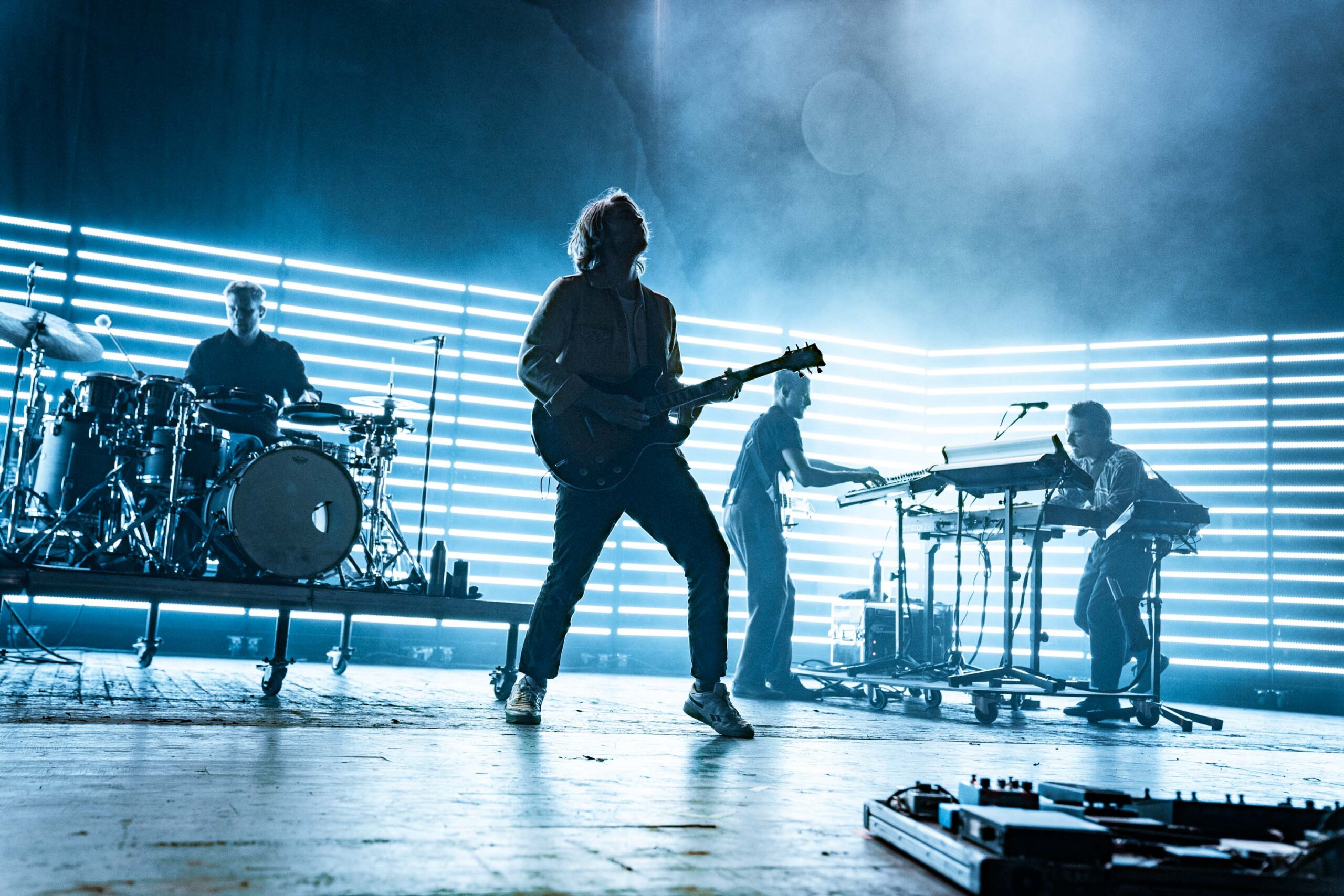