Silverstein came in like a storm and everyone was ready for it! 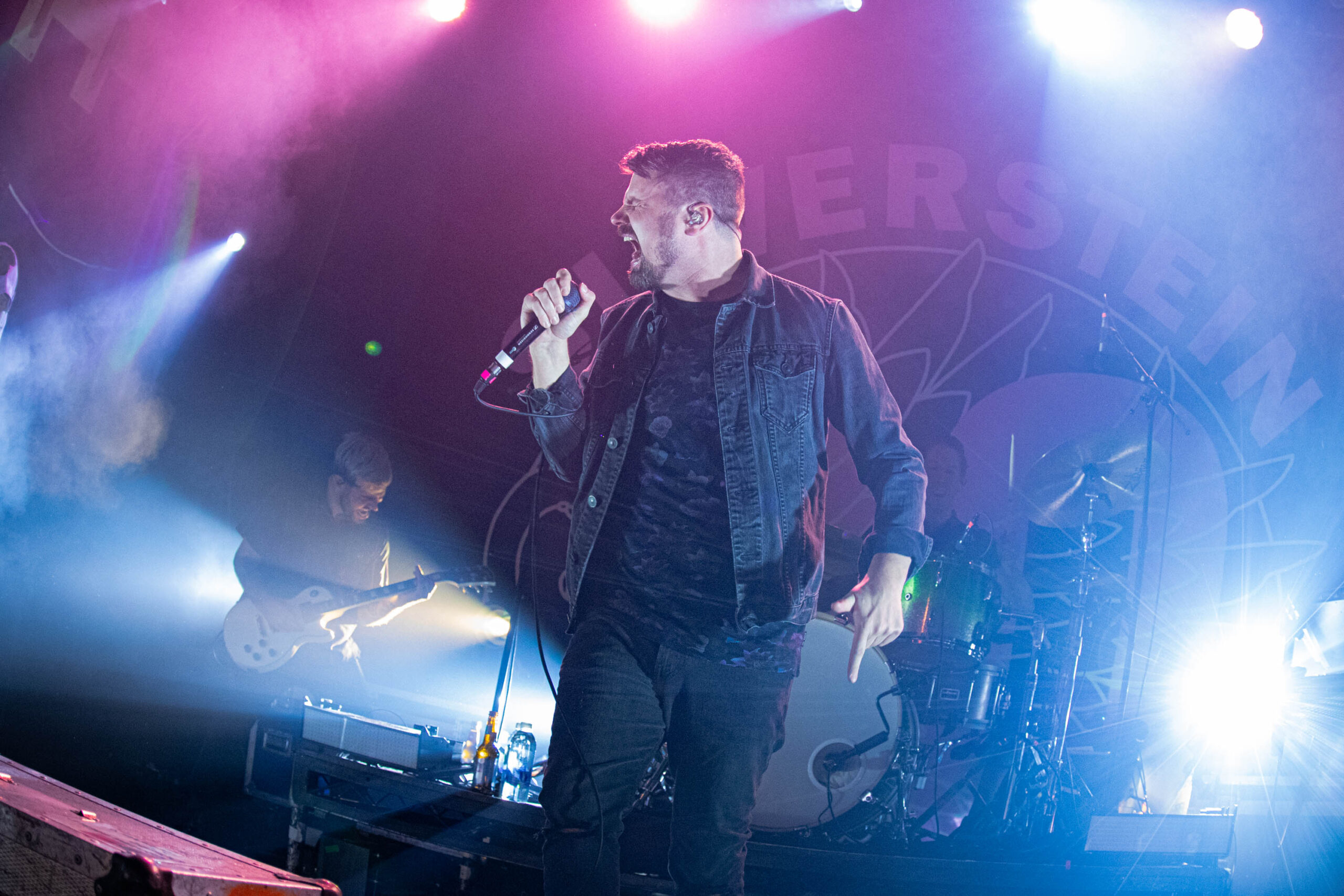 The band started off with one of their newest bangers Burn It Down and were immediately met with wide smiles, hands clapping, horns in the air, headbanging and sing along at key moments. And this epic madness was only the beginning as the energy grew through the following songs. After taking a moment to promote their upcoming new album, A Beautiful Place To Drown, out on March 6th, Silverstein gave us another taste of what’s in store, playing Infinite (must confess, a personal favourite) and the first crowdsurfers started to appear. If you haven’t listened to these two songs so far, you know what you have to do.

However, the evening took a surprising turn as a cover of One Republic’s Apologise followed. It was quite impressive how the band managed to flip this song completely by infusing it so profoundly with their own signature sound and making it their own. They seemed to enjoy playing it as much as their own material. 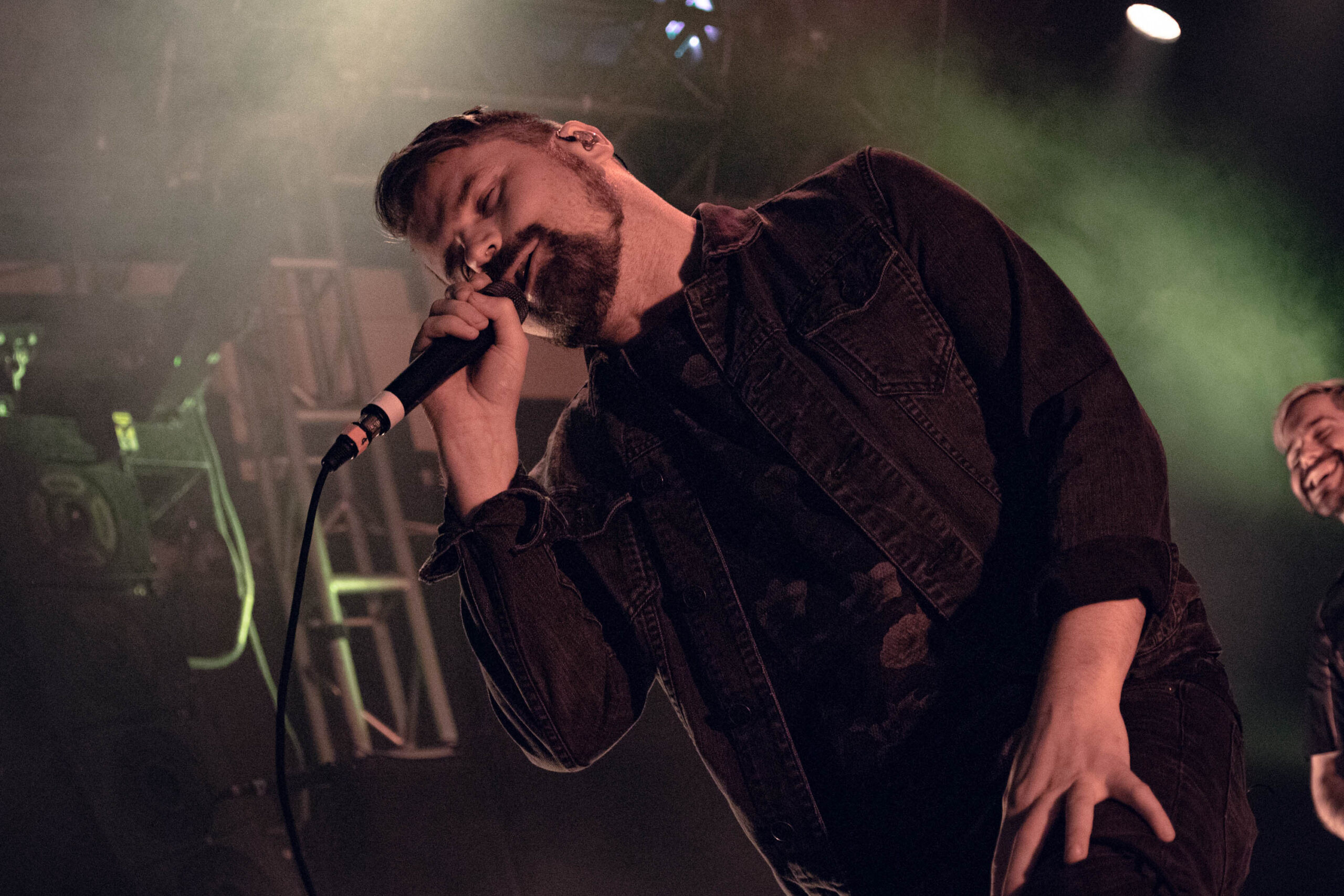 The Afterglow marked the end of the first part of the set, as the lights went dark for a few moments after which vocalist Shane Told returned holding an acoustic guitar and stood right on the edge of the stage. The madness was put aside for a more emotional, light-hearted and intimate session, governed by a more nostalgic and calm energy. However, this was just as enjoyable as the first part of the set and it was a pleasant surprised to see a more transparent and vulnerable side of Shane, which shined through especially during his solo of the stripped down version of Aquamarine – a song he confessed is so genuinely carved from his heart and therefore difficult to play live.

Red Light Pledge was the perfect follow up and looking around the room, it was obvious: these songs touched every soul in the room tonight. Immensely positive feedback met the last note of the song. Toronto started in the same acoustic style but halfway through the band started returning, one by one, adding their sound to Shane’s performance and making it fuller and more… Silverstein. By the end of the song, the overall vibe got switched back to the initial wild energy and it was time to get the party started. 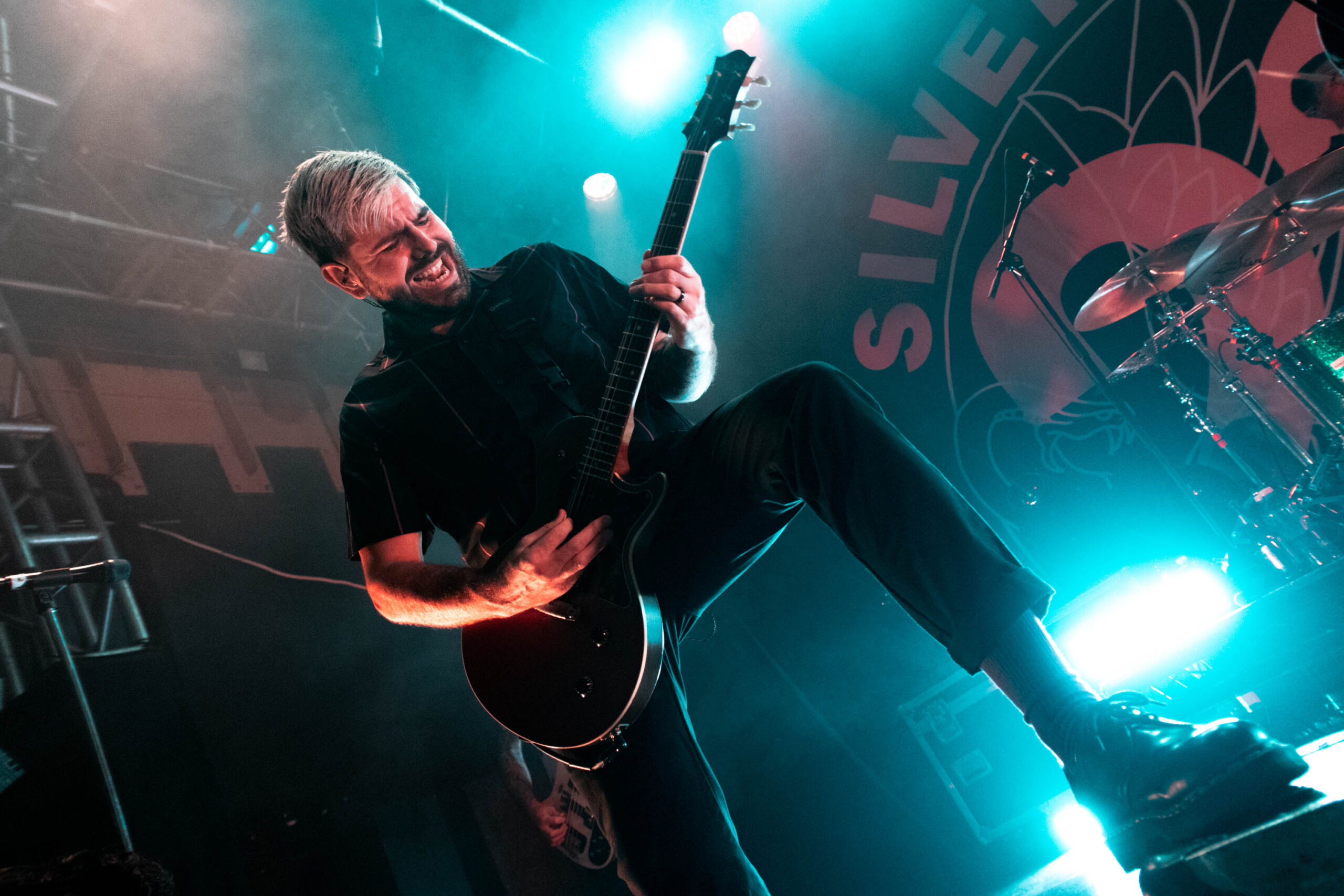 Madness came back to the forefront of the evening and seized the room. Sprinkled with Shane’s short and quirky comments and funny complaints about available beverages inbetween the songs, the show went on so seamlessly and naturally. Crowdsurfers started emerging from all corners of the room and pouring into the pit like an avalanche, one after the other, some faces starting to repeat quite a few times. A few lucky ones even got to high five Shane and their glowing faces after that were a thing of wonder. Banger after banger, Silverstein were turning up the heat more and more, making not only the crowd to go wild, but also making the walls shake. 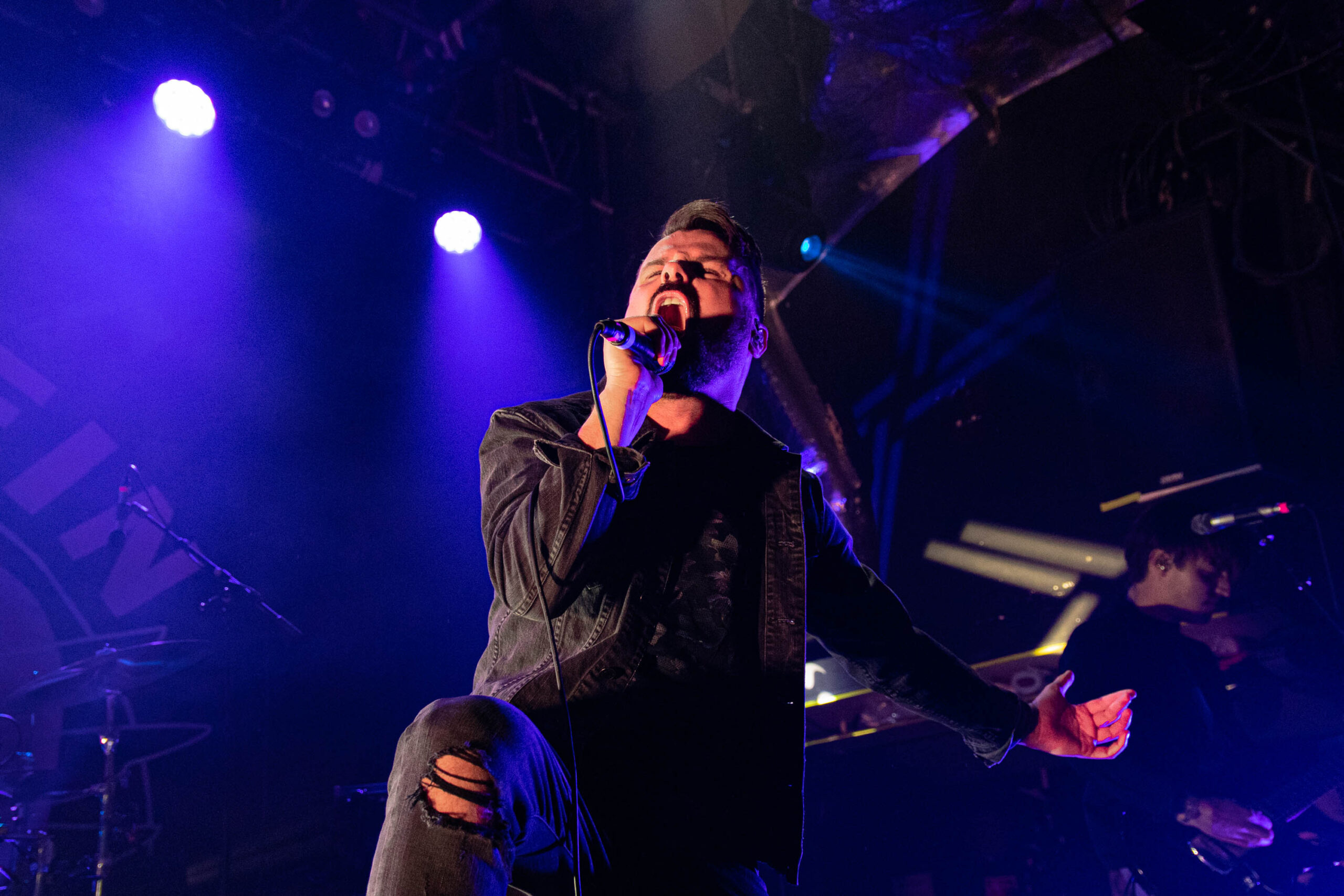 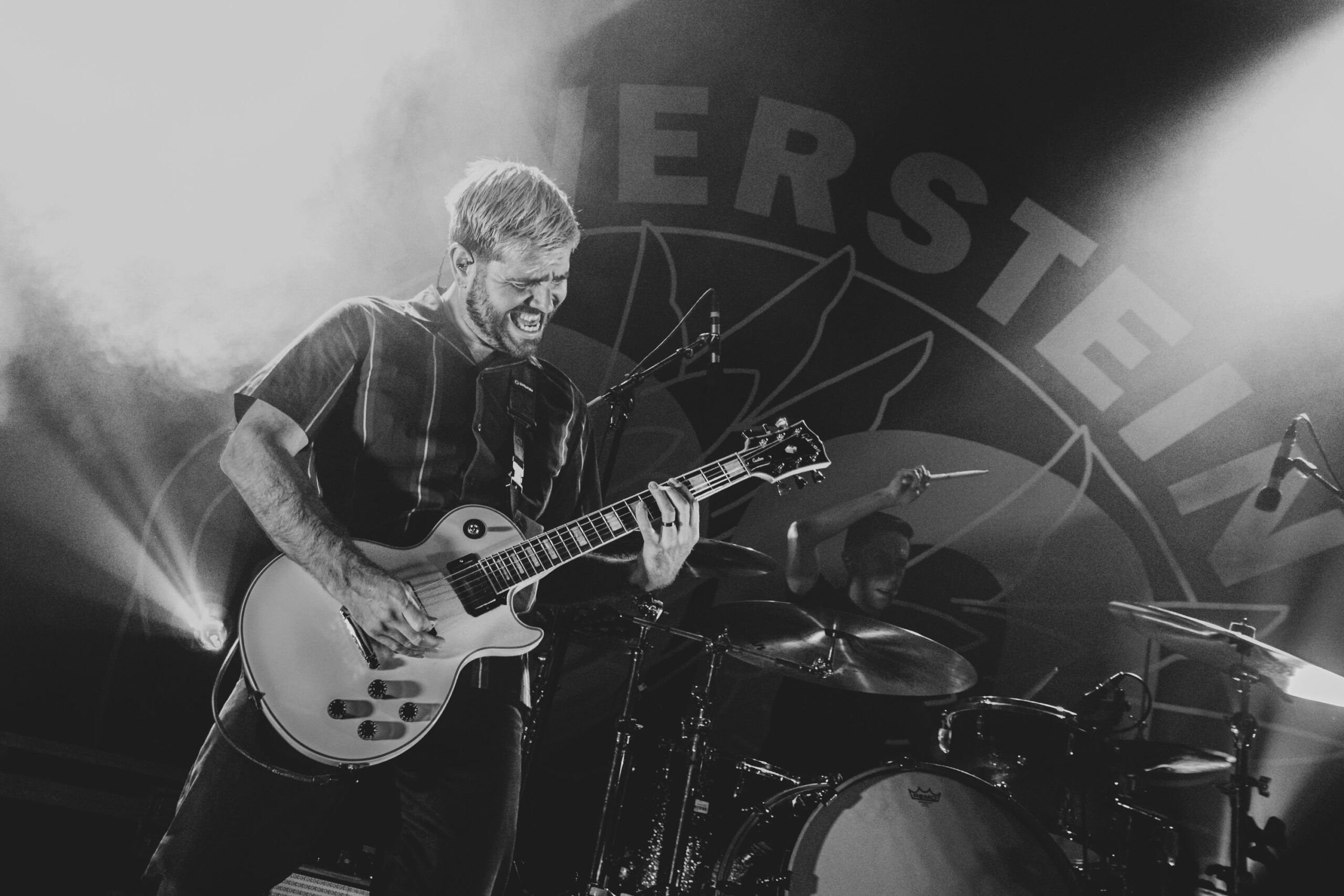 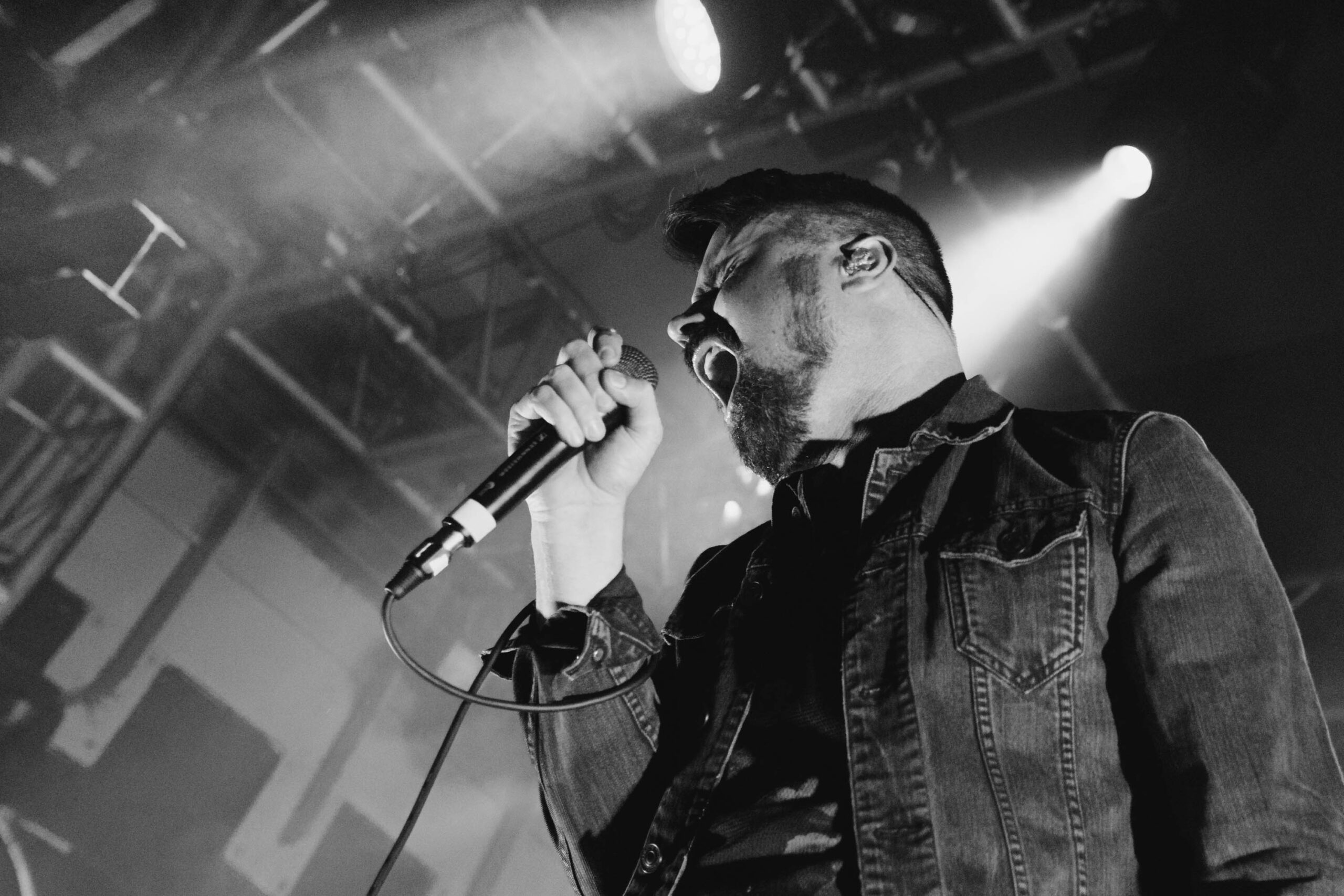 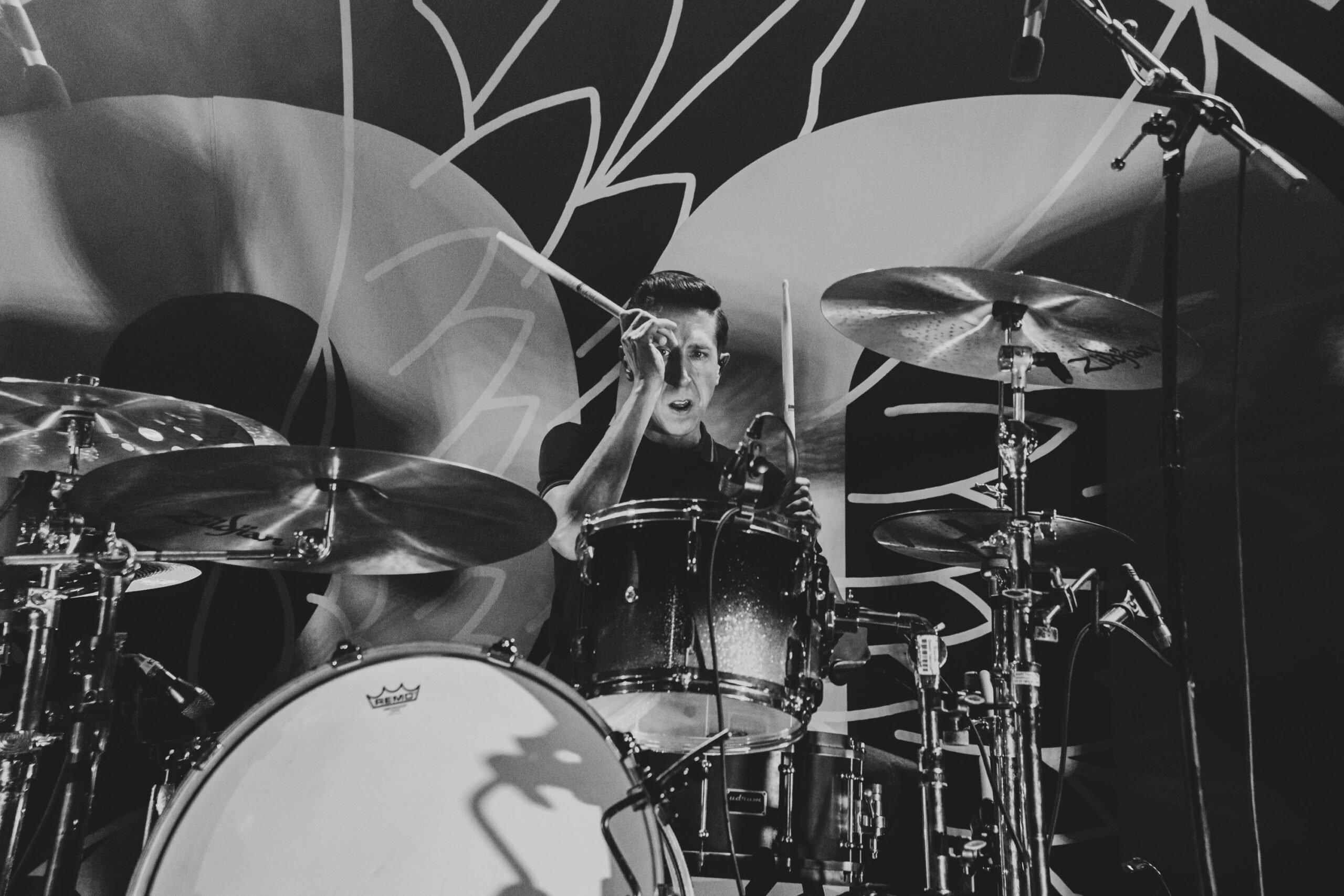 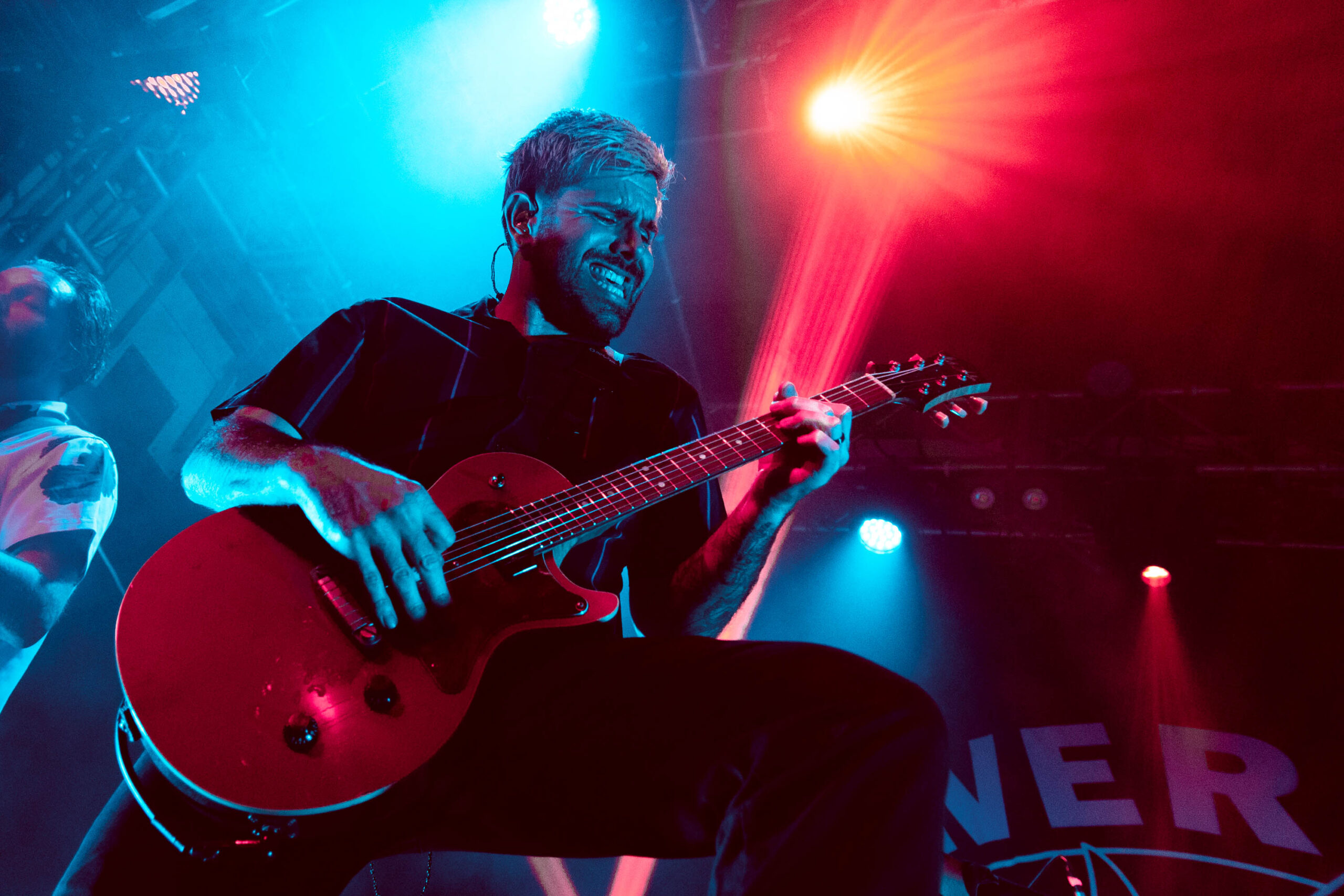 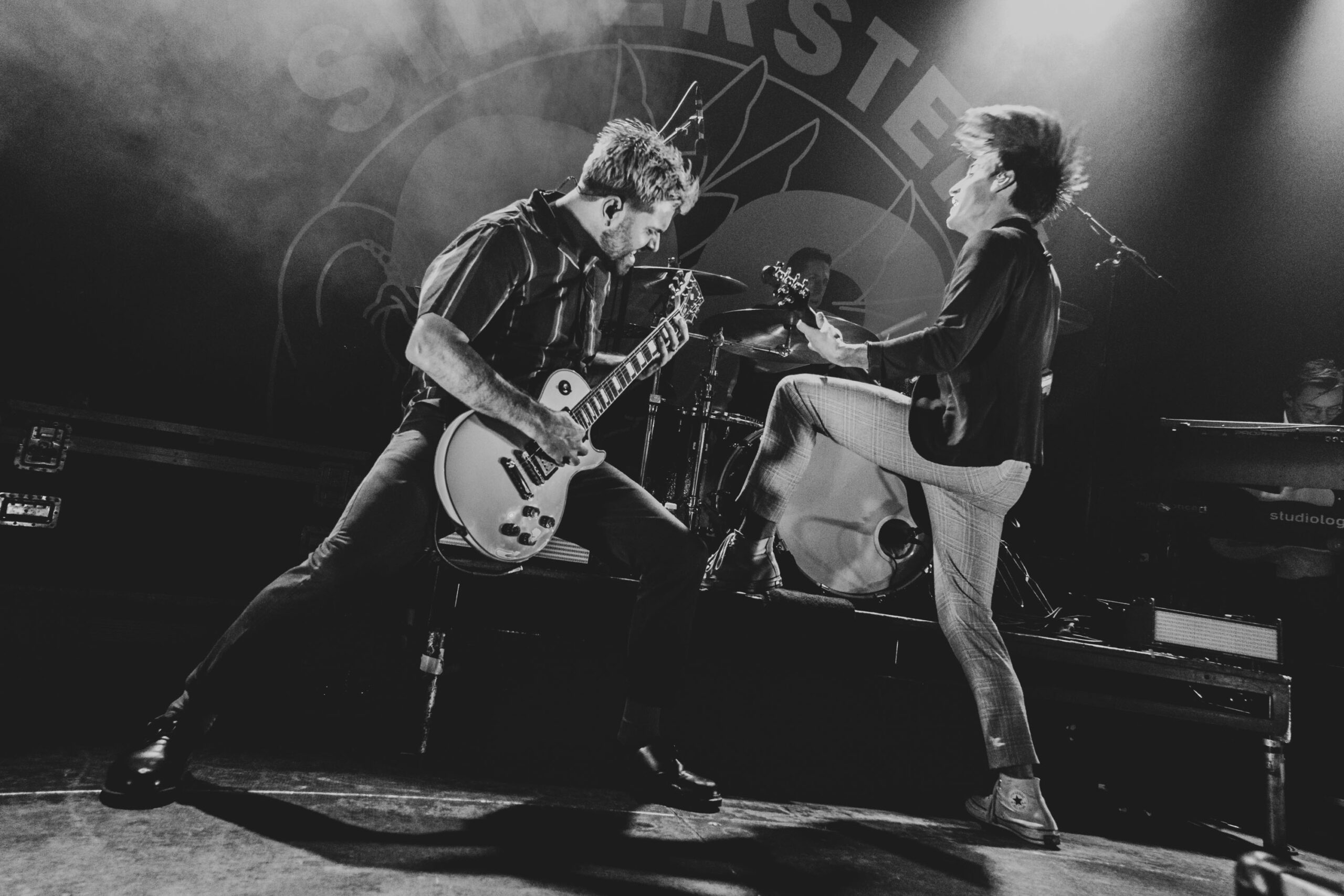 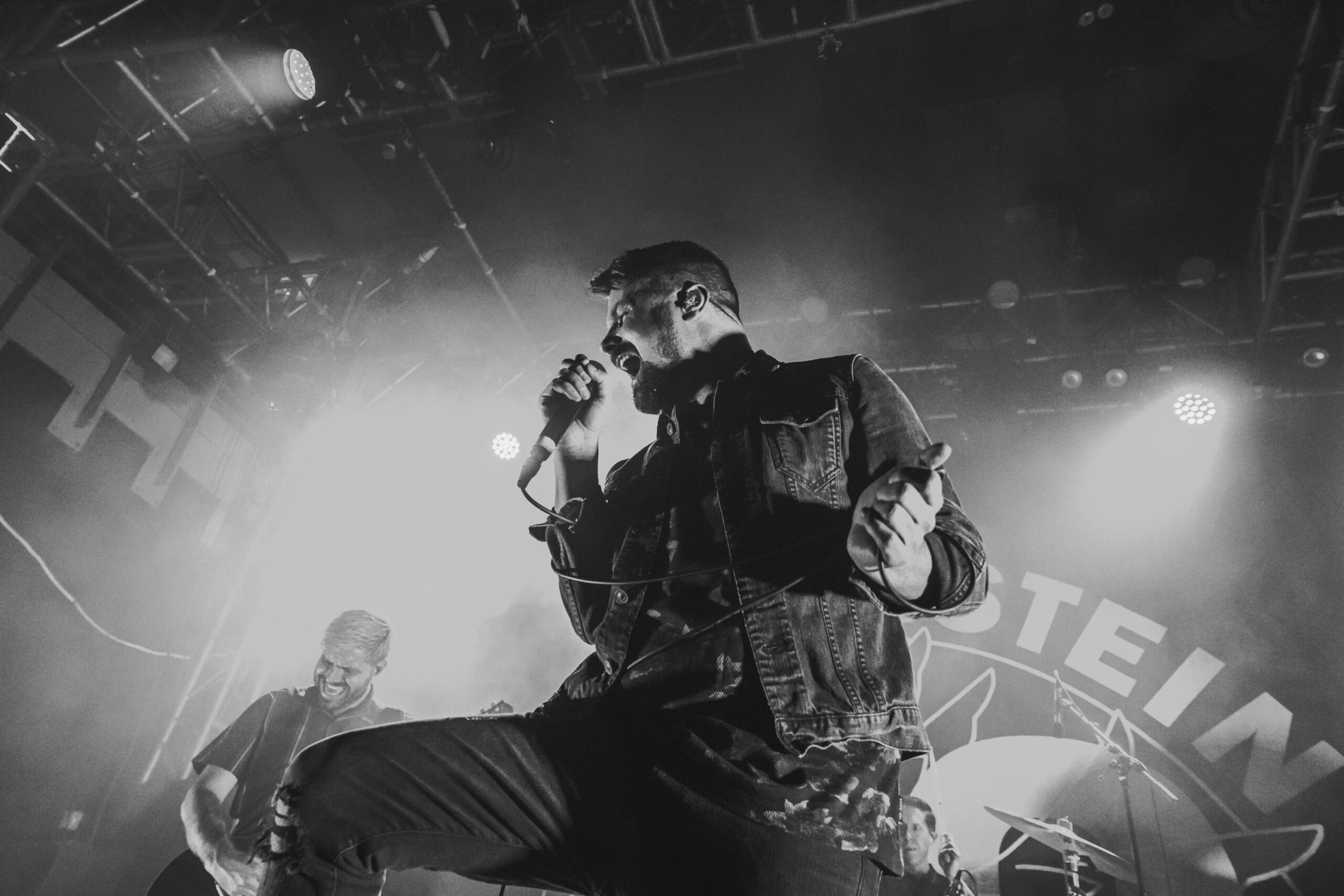