Untamed and unleashed, Cage the Elephant had us under their spell with an explosive performance at Alexandra Palace. 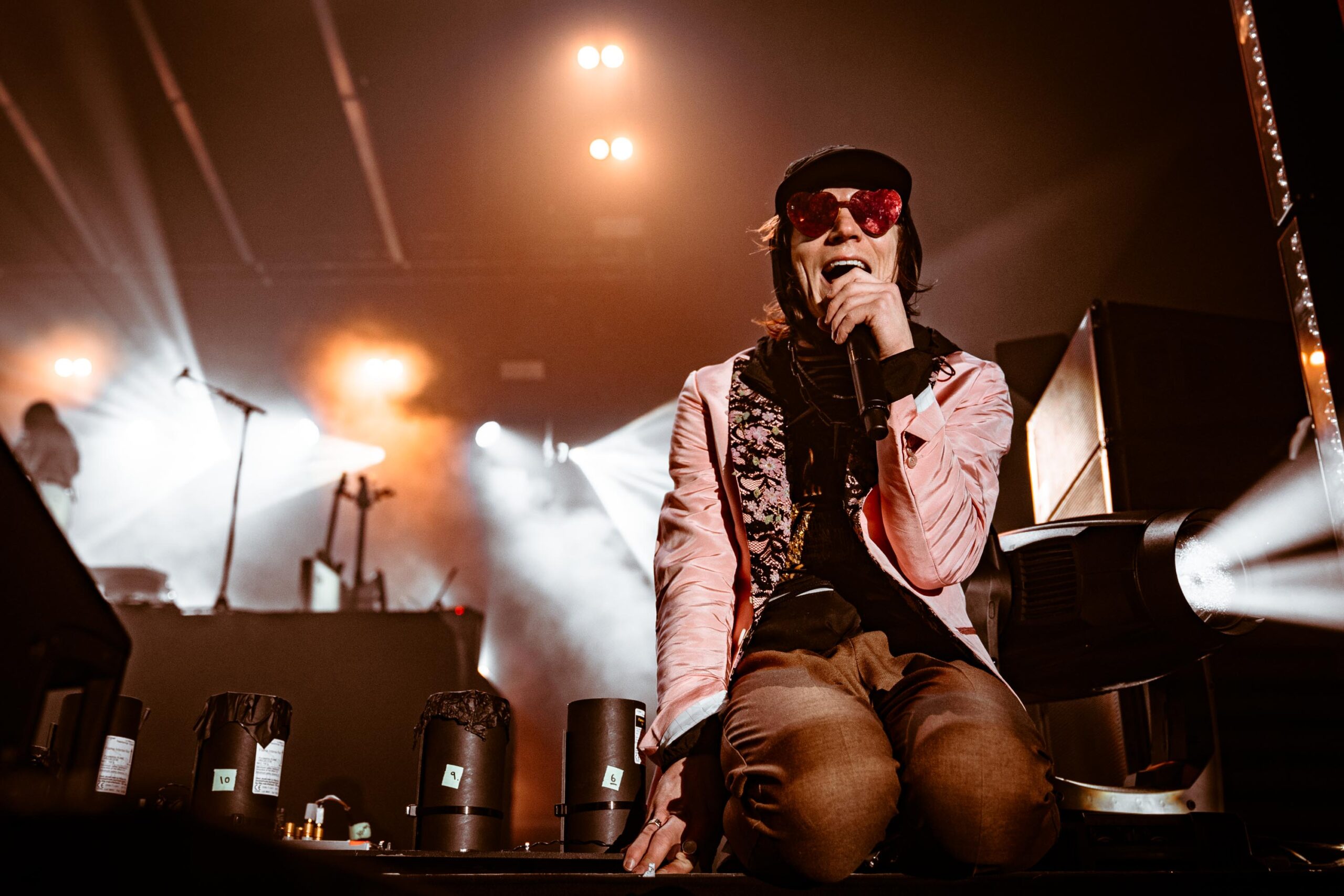 Over 10 years since their platinum-certified self-titled debut album, indie rock sextet Cage The Elephant returned to London to close their UK tour before heading off to conquer the rest of Europe. Their fifth and latest studio album, Social Cues, earned them their second Grammy Award, the first of which they won with 2015’s Tell Me I’m Pretty.

Frontman Matt Shultz is a sight to behold as he takes the stage amidst a burst of flames, donning an ushanka, a fanny pack in which his various eyewear pieces are stashed, and several layers of clothing which throughout the show are shed, leaving him topless at the end. His energy is boundless, evident in the way he moves and doesn’t stop, at times almost seeming possessed. The set starts off like a walk backwards in Cage’s discography – the first three songs Broken Boy, Cry Baby and Spiderhead are the opening tracks to their fifth, fourth, and third albums, respectively. It’s a wonder how they decided which songs off their impressive repertoire to play for us tonight, but of course, all their hit singles make the cut, including platinum-certified single, indie anthem Ain’t No Rest For The Wicked.

Cold Cold Cold is followed by Ready To Let Go early on, while Trouble and Come A Little Closer take us back as far as 2013. Closing the show with as much of a bang as the start, Cigarette Daydreams and Back Against The Wall precede Sabertooth Tiger, a thrashy track that borders on metal, at the end of which Matt goes into the one position he had yet to take, a headstand.

With stage-diving, laser lights, and pyrotechnics embellishing an already captivating band, Cage The Elephant cement themselves as the ones to watch, literally. 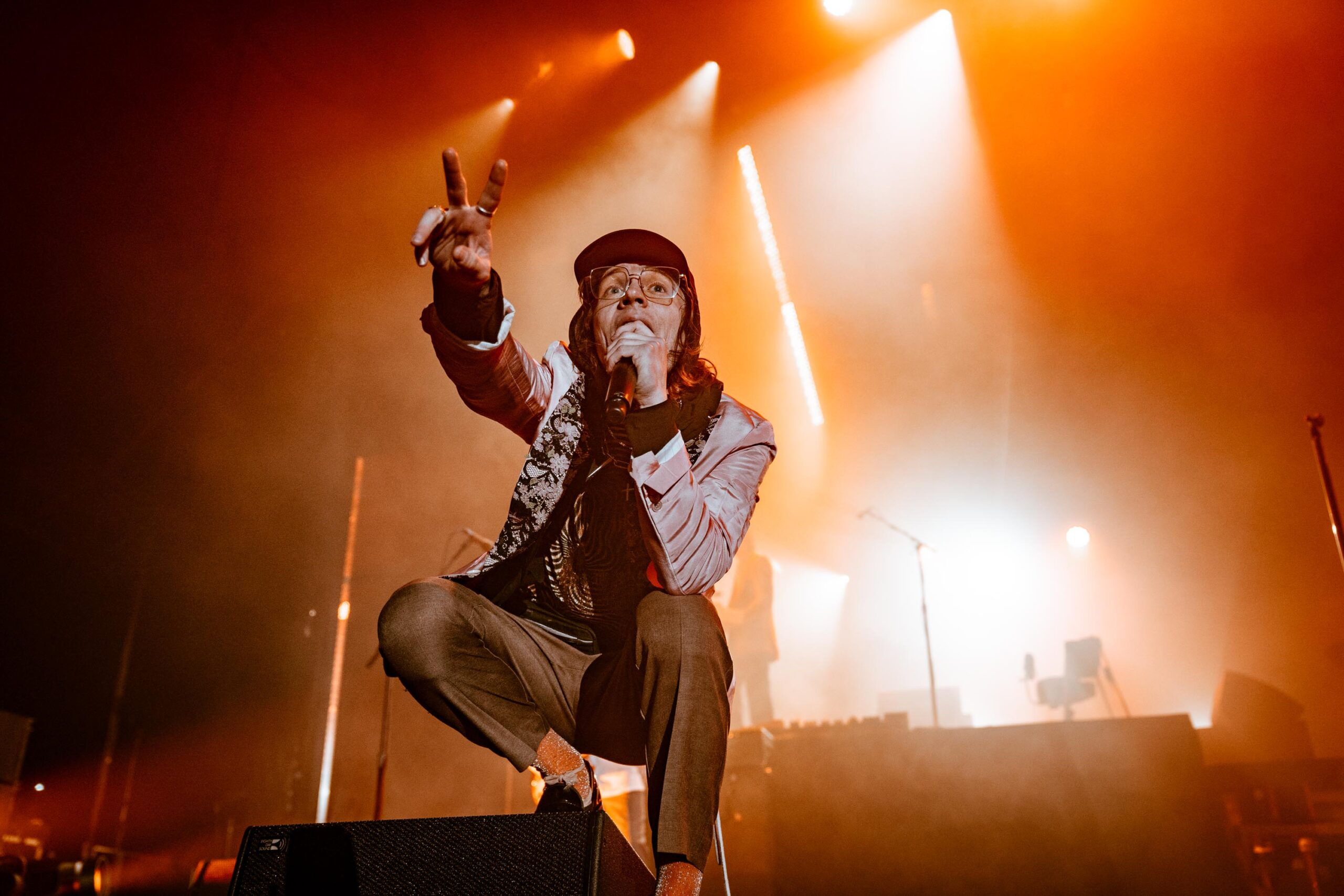 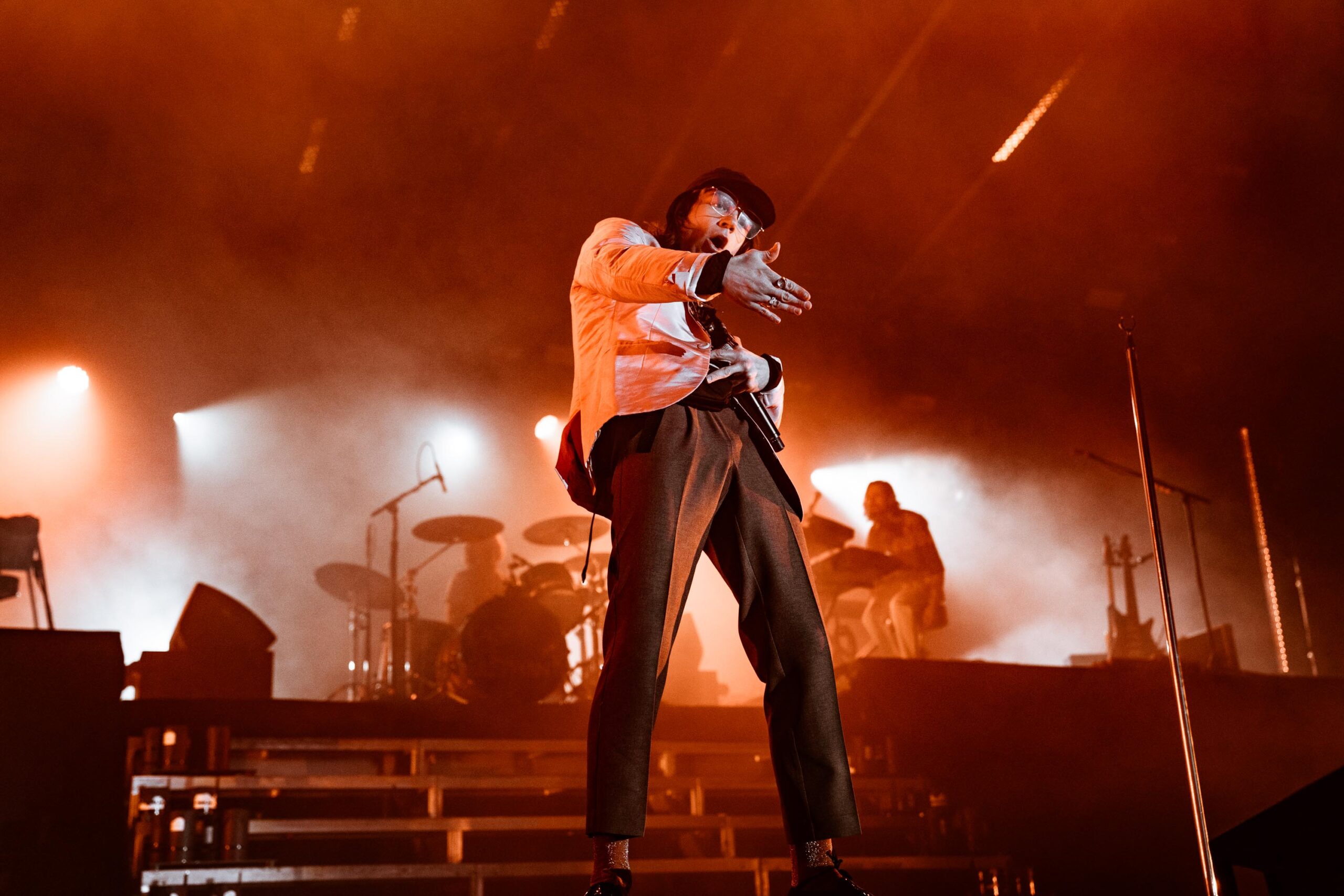 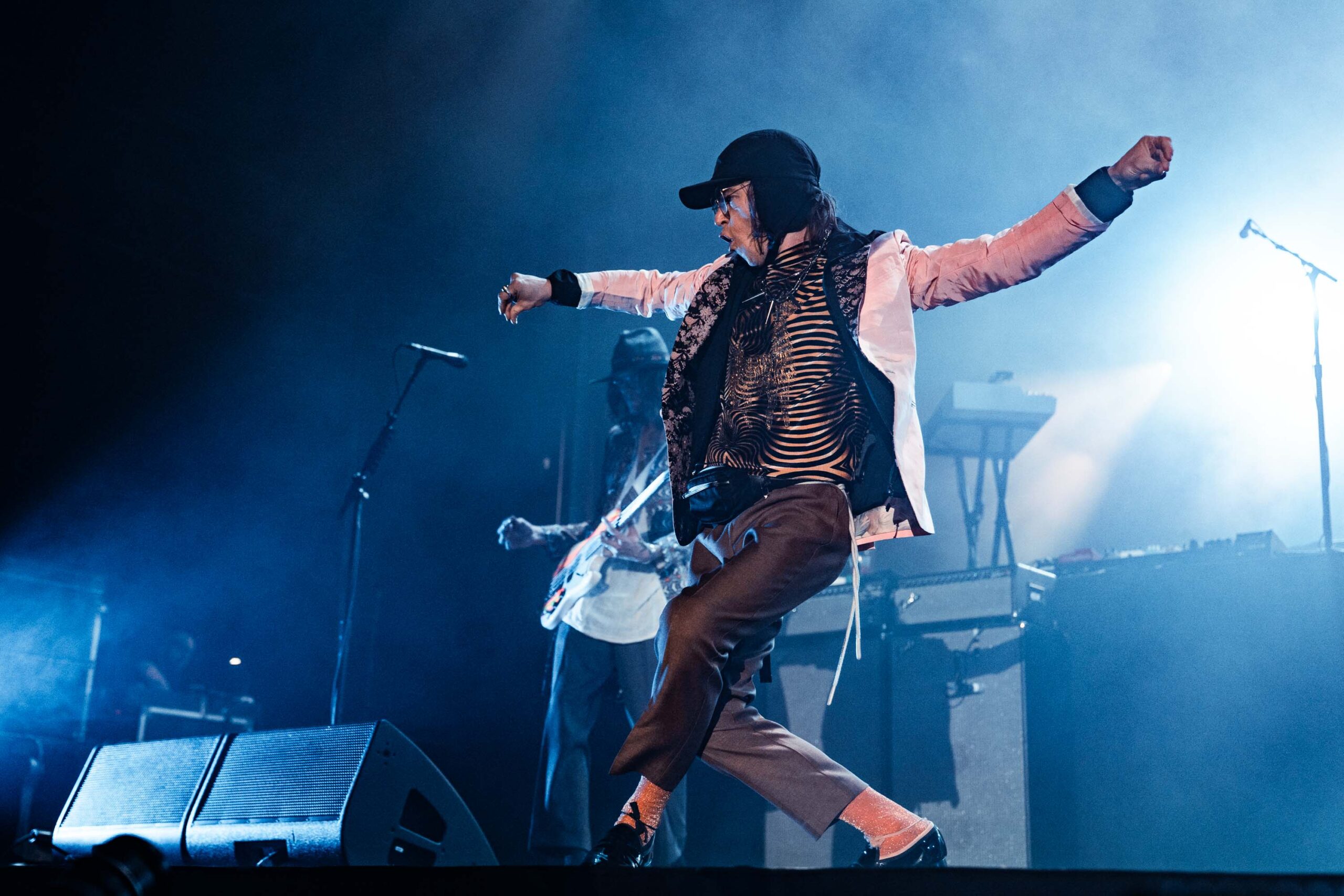 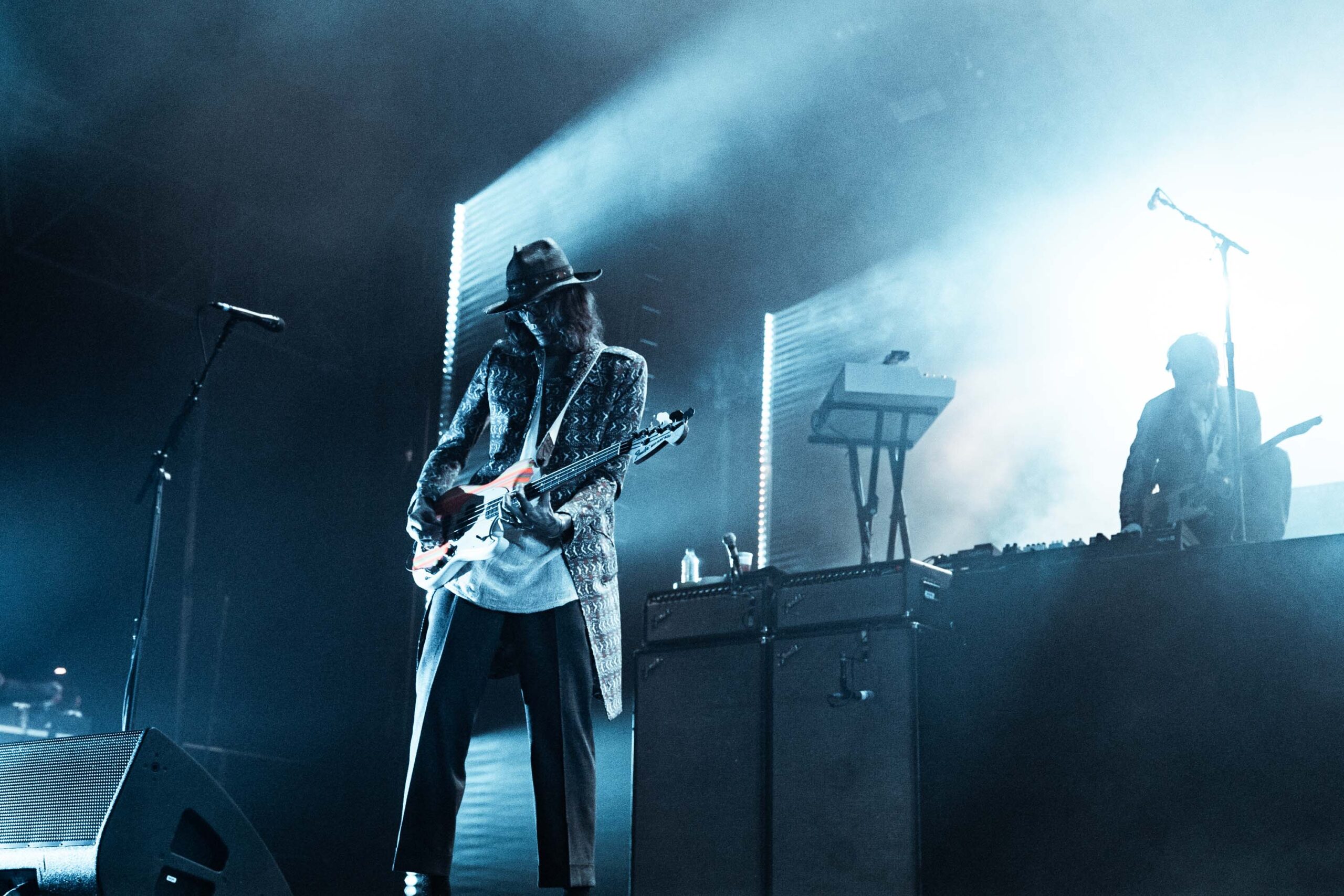 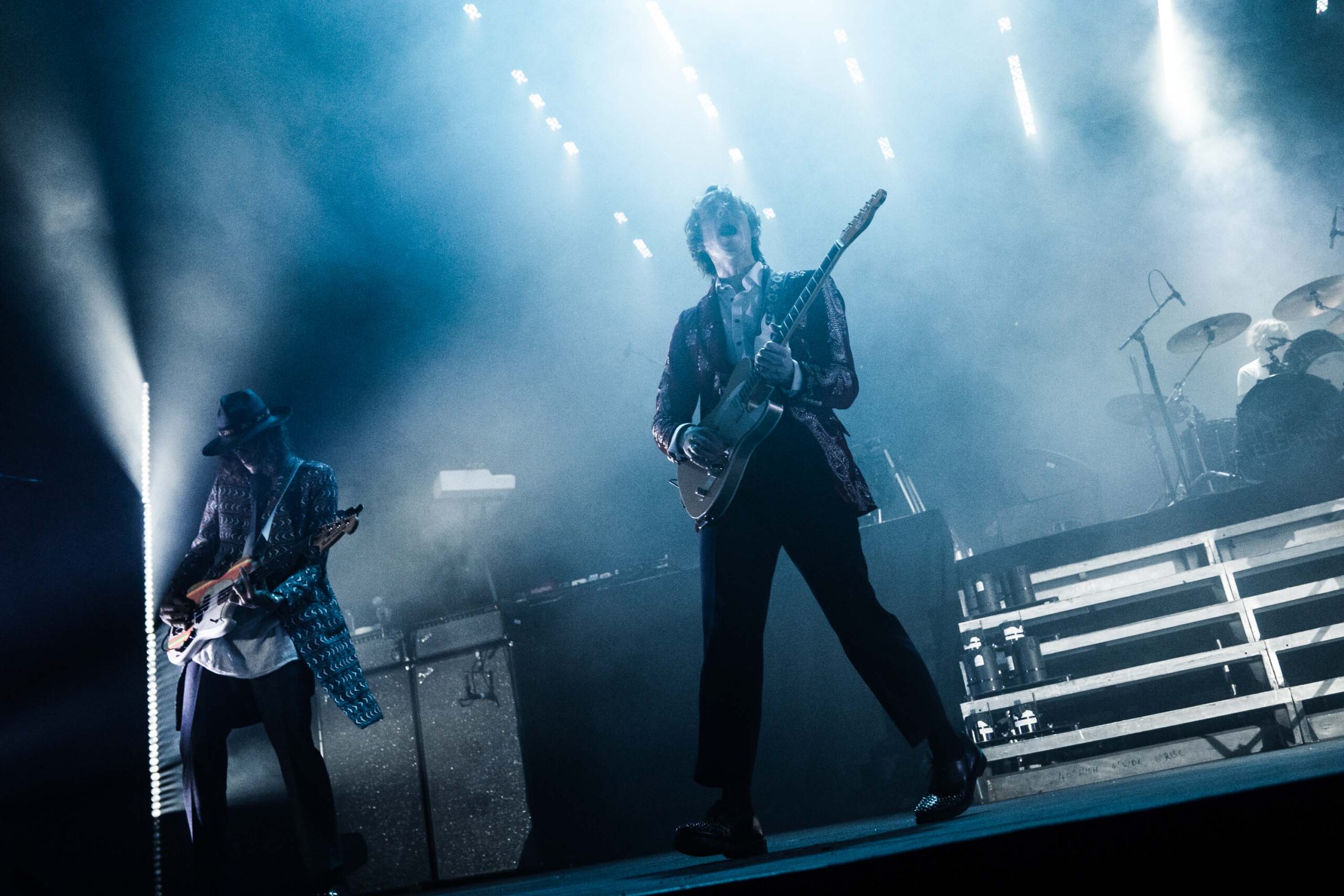 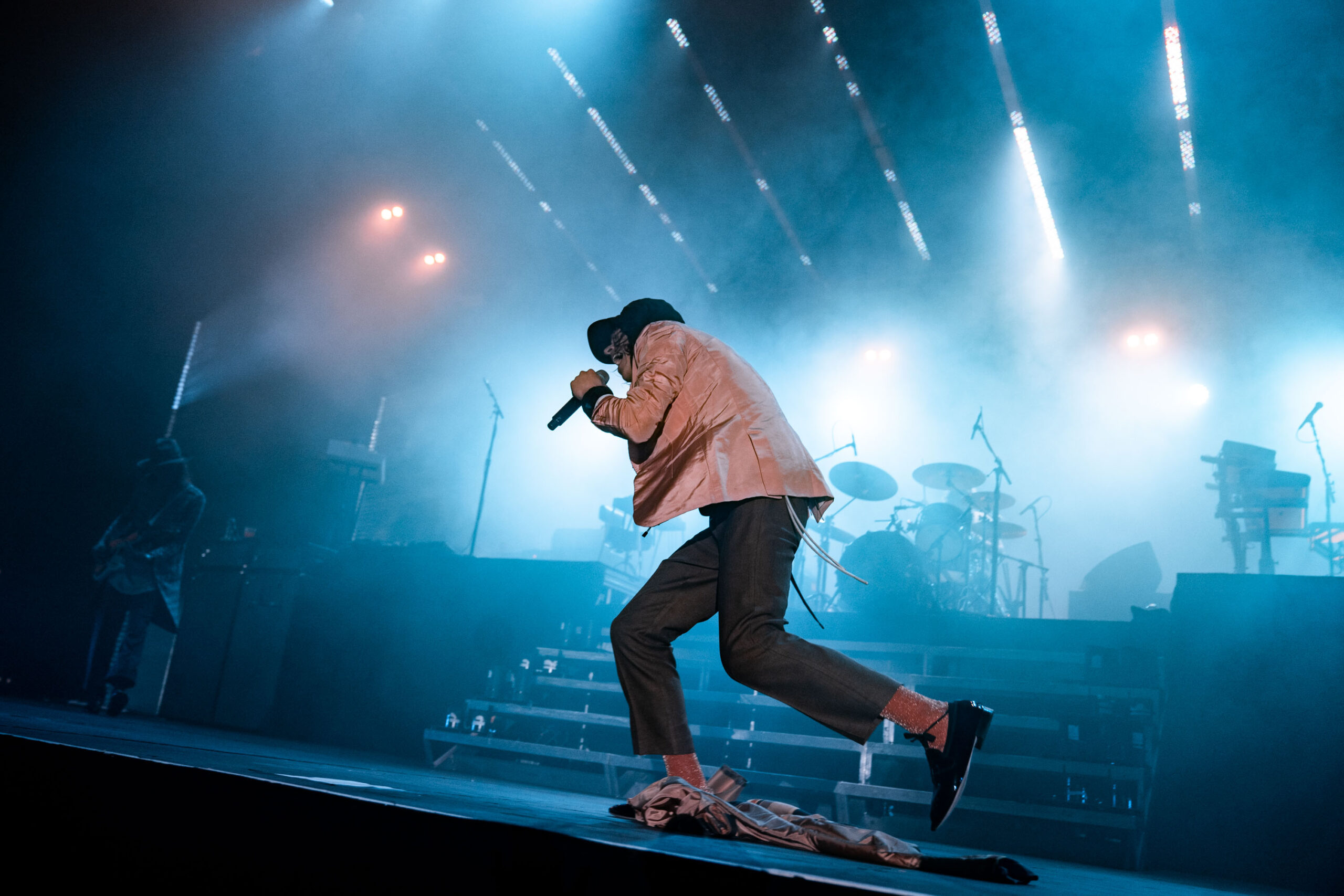 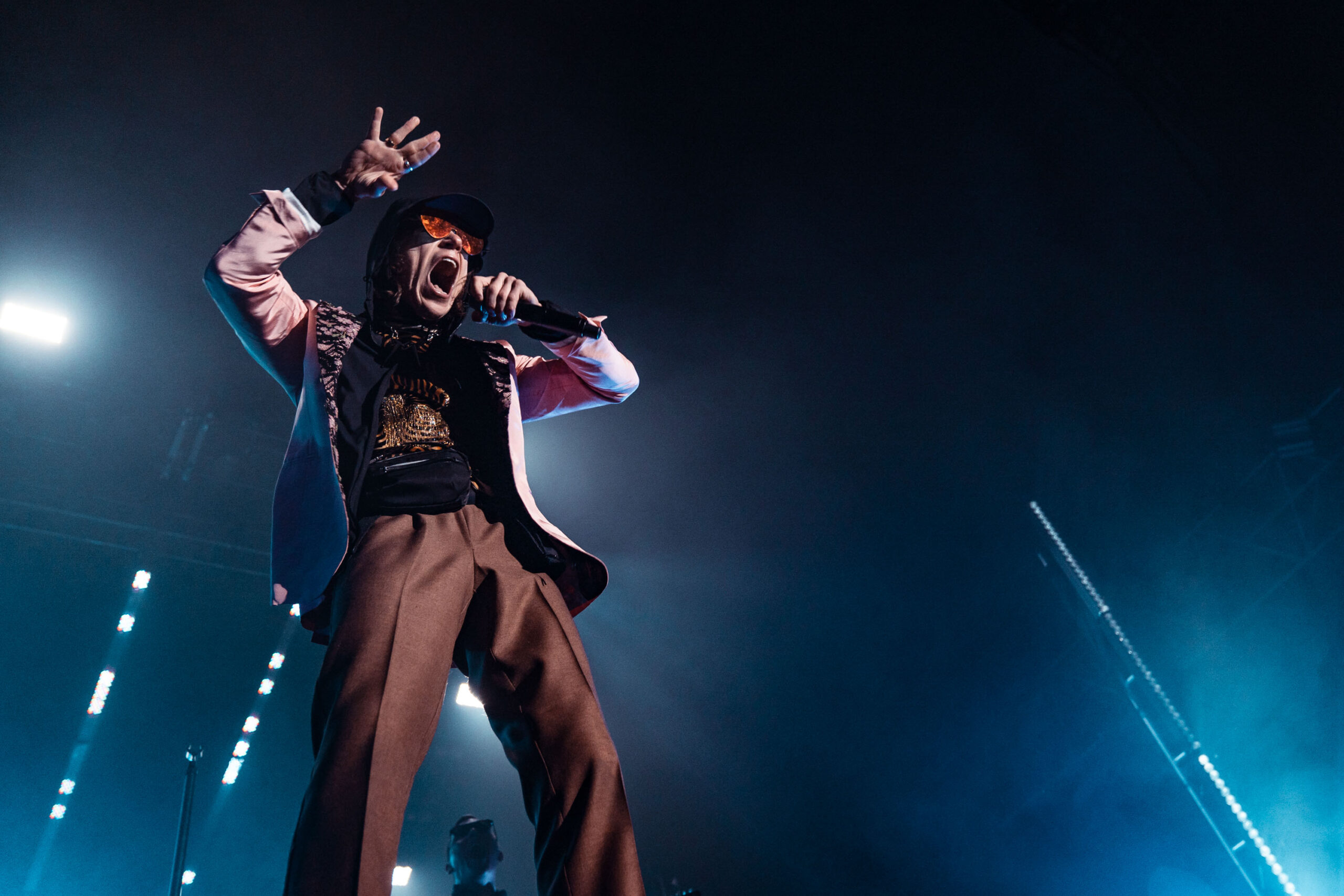 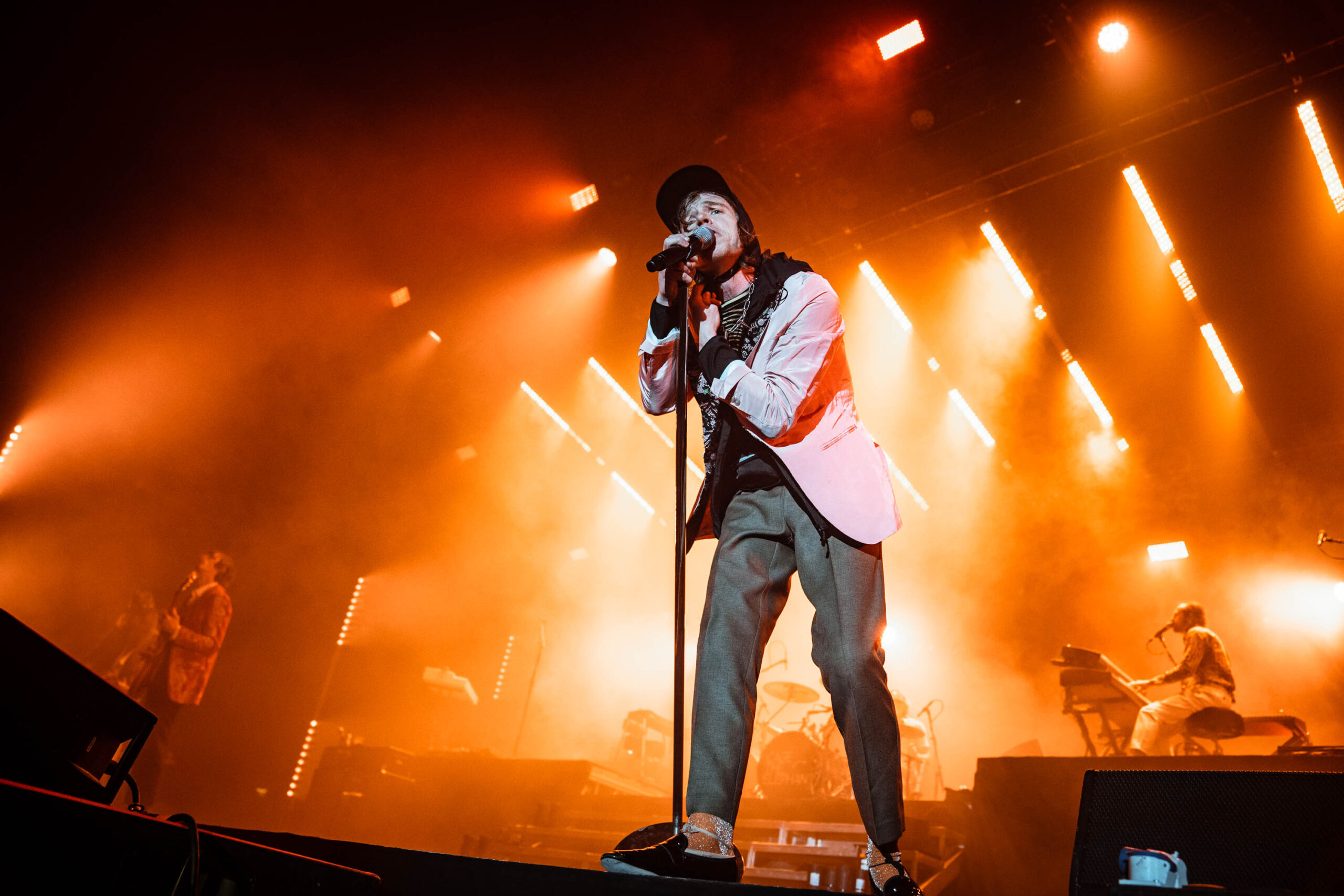 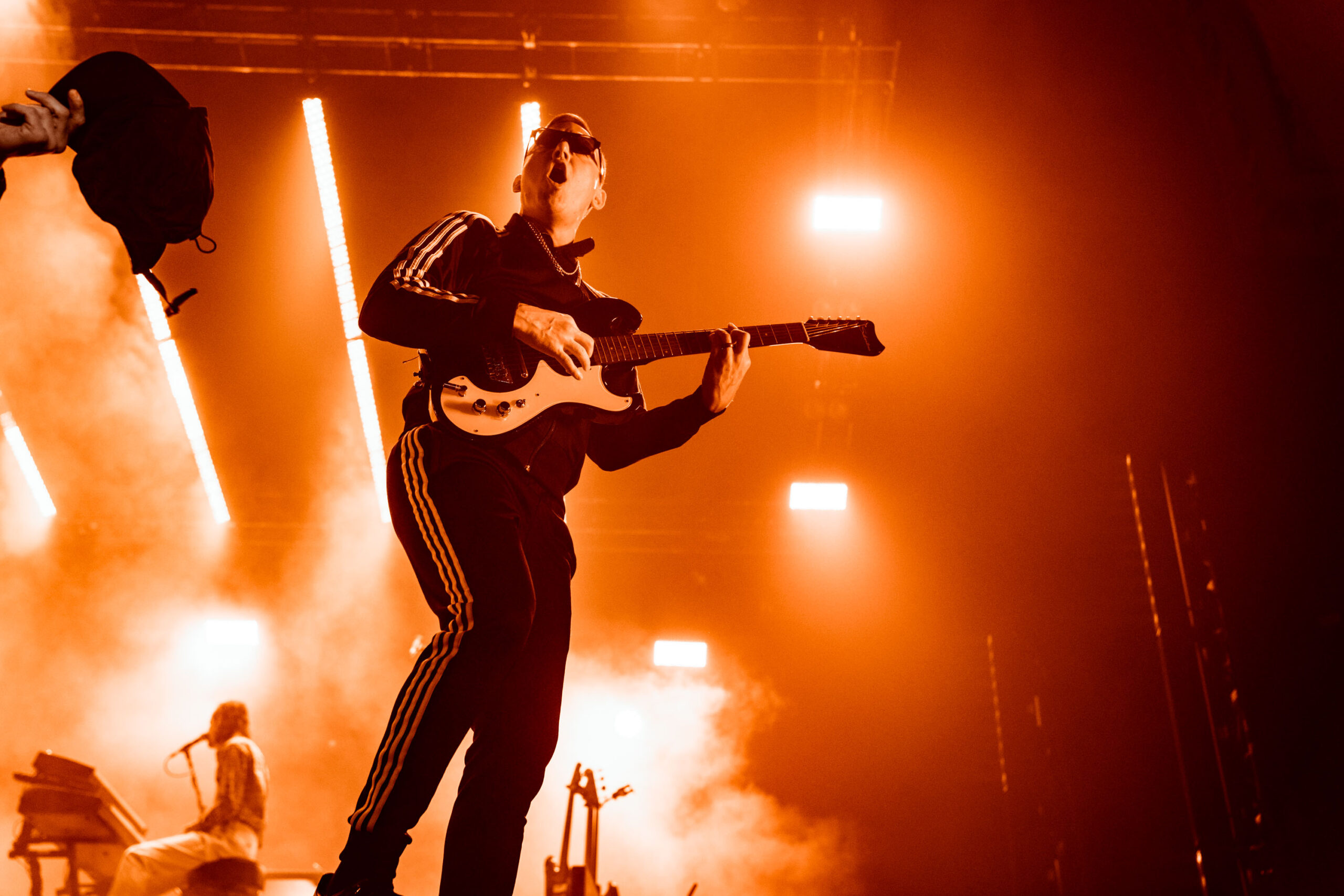 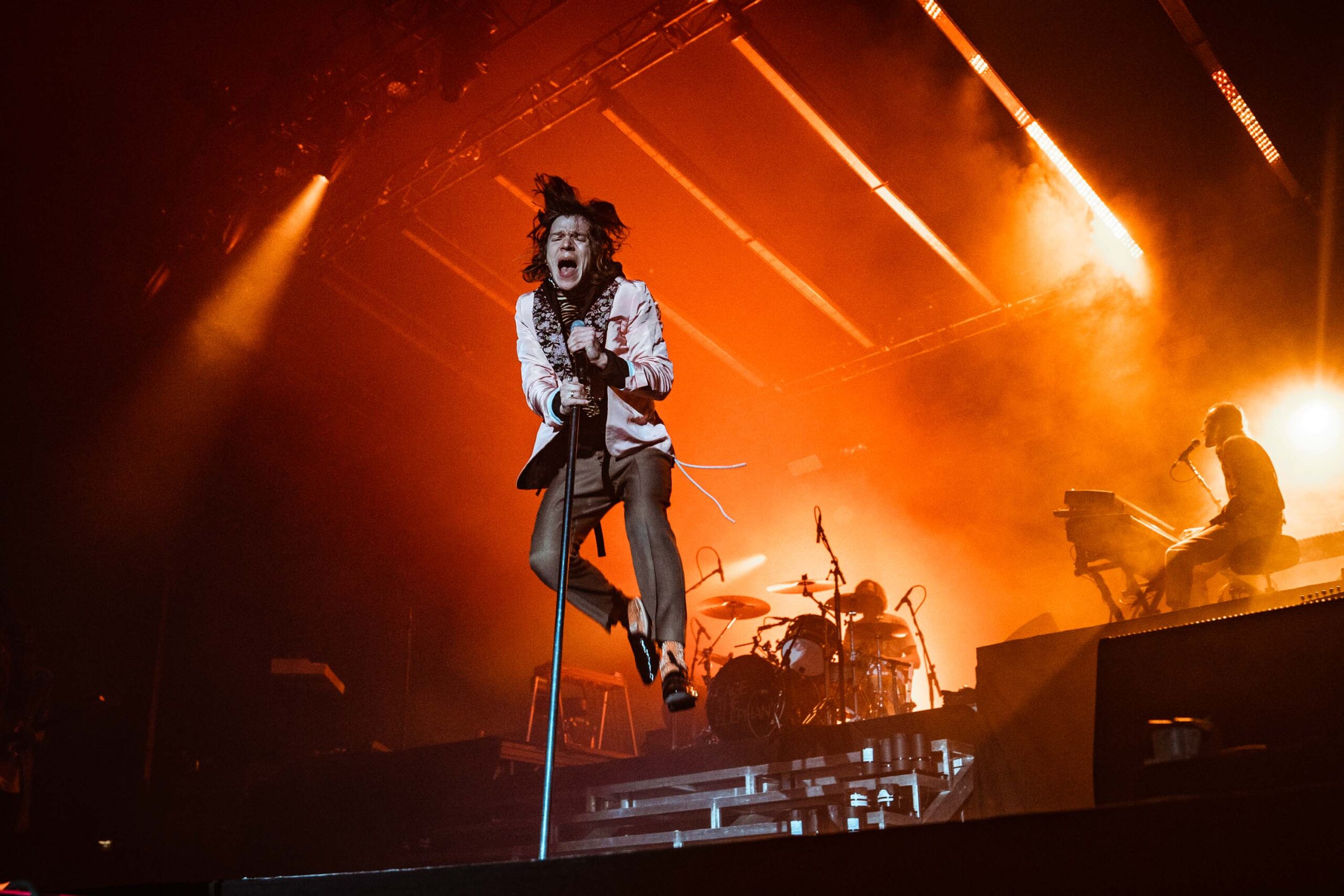 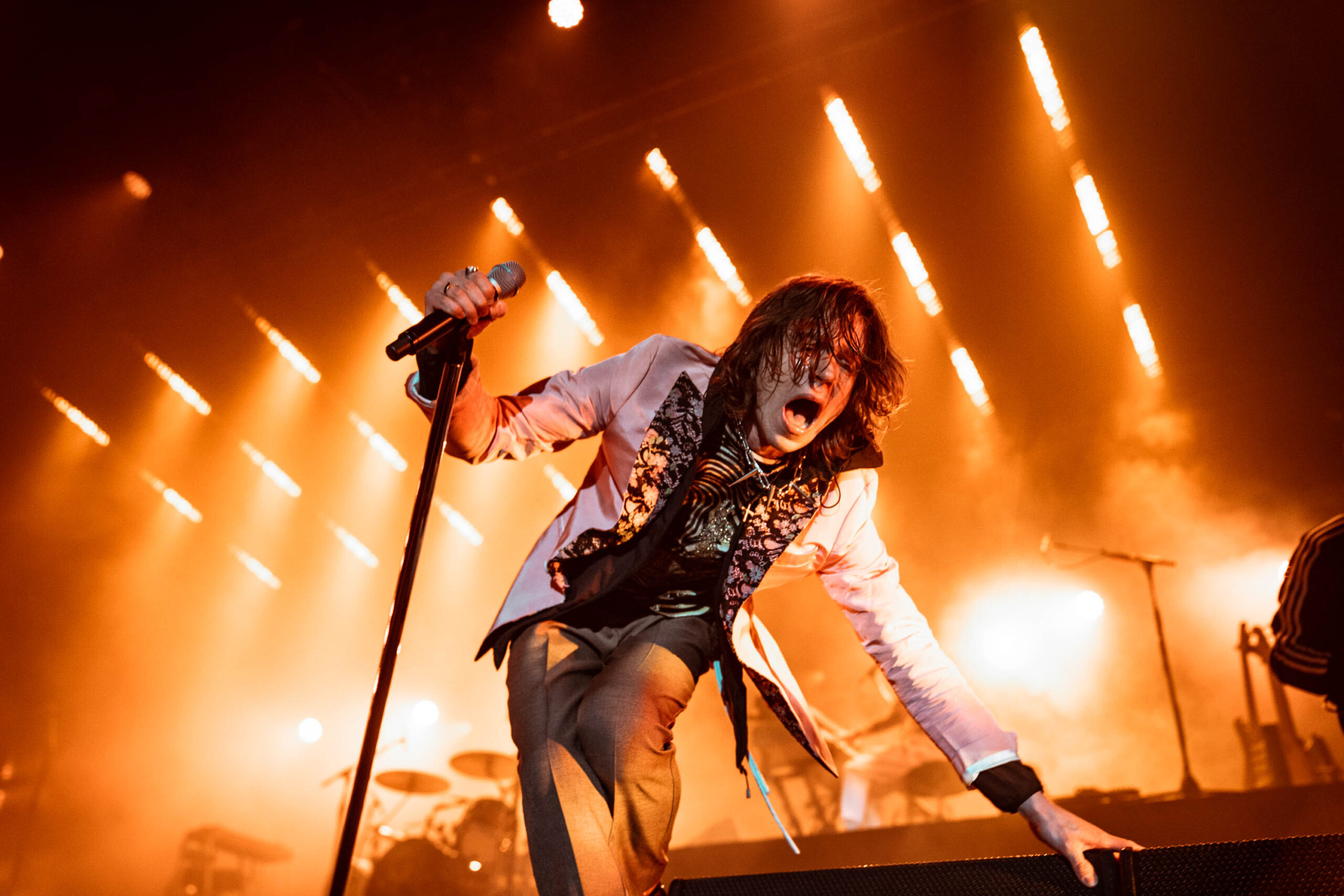 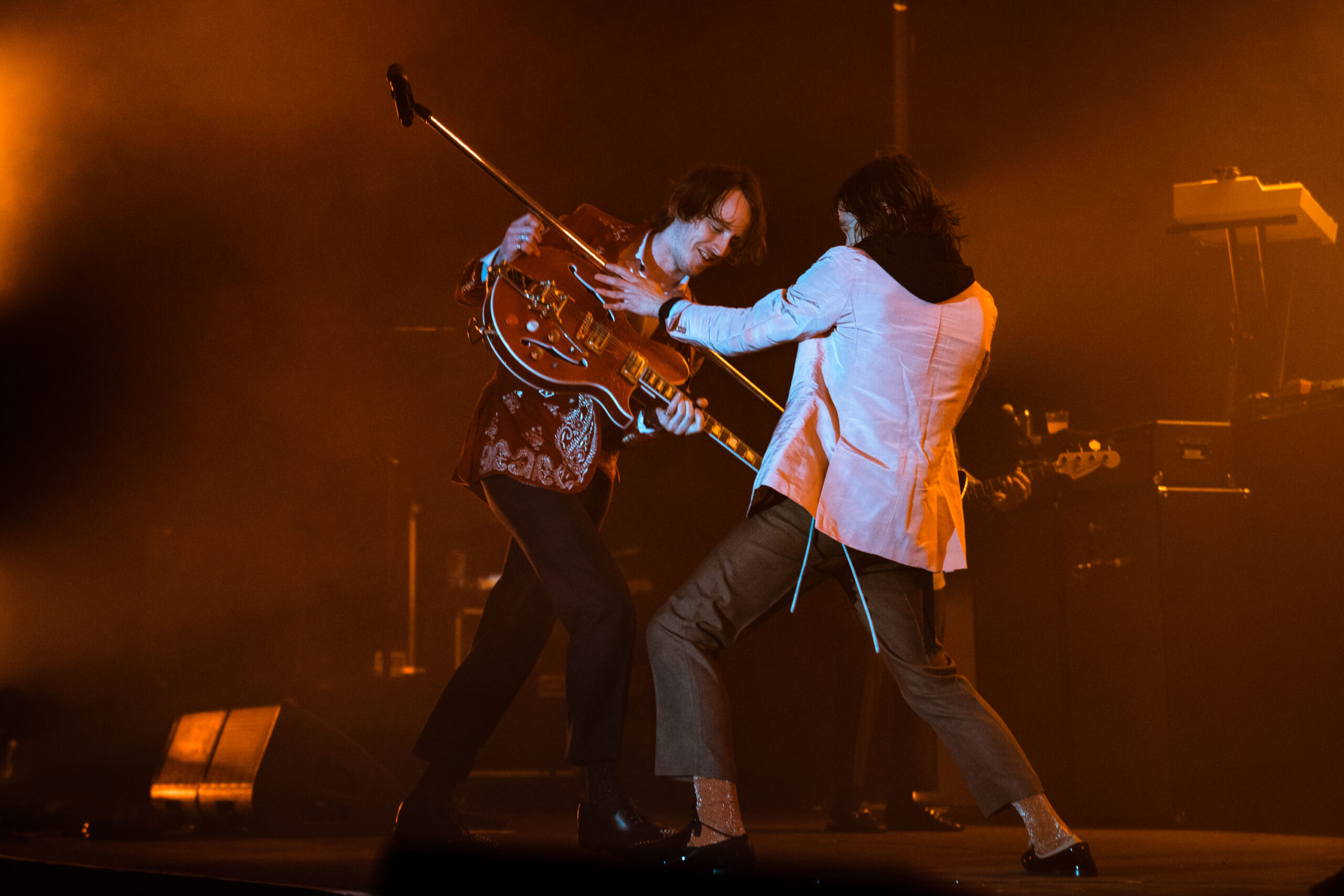 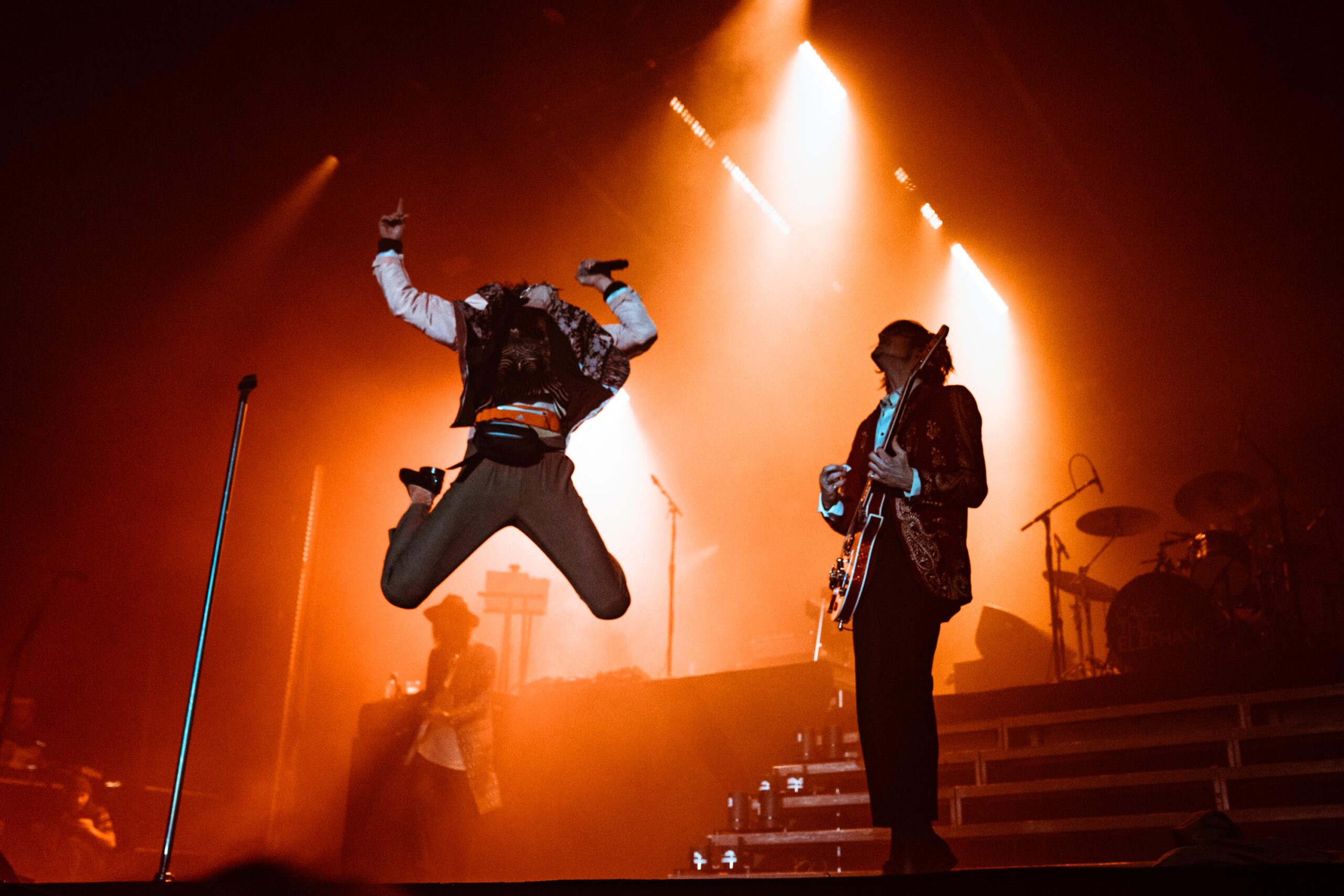 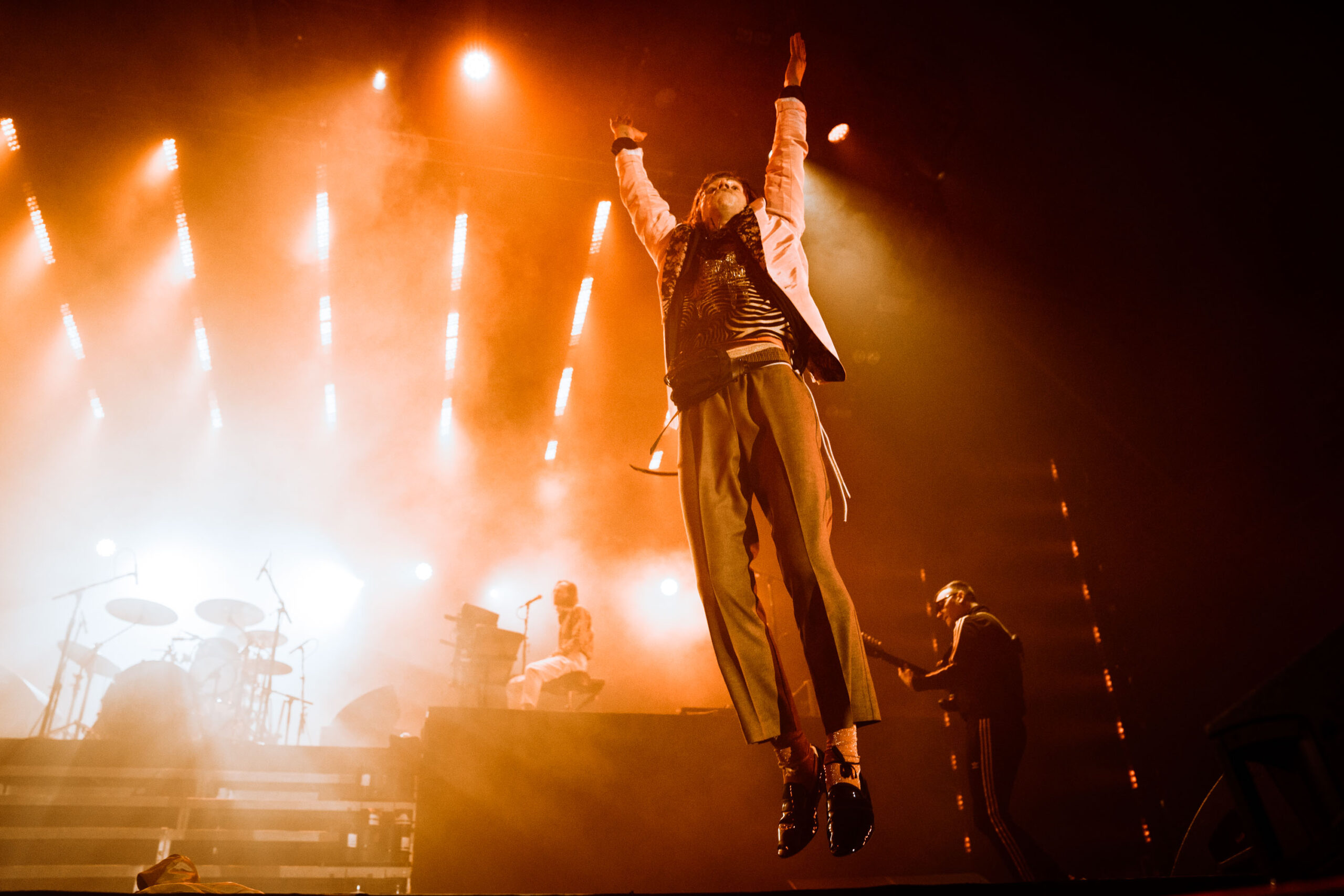 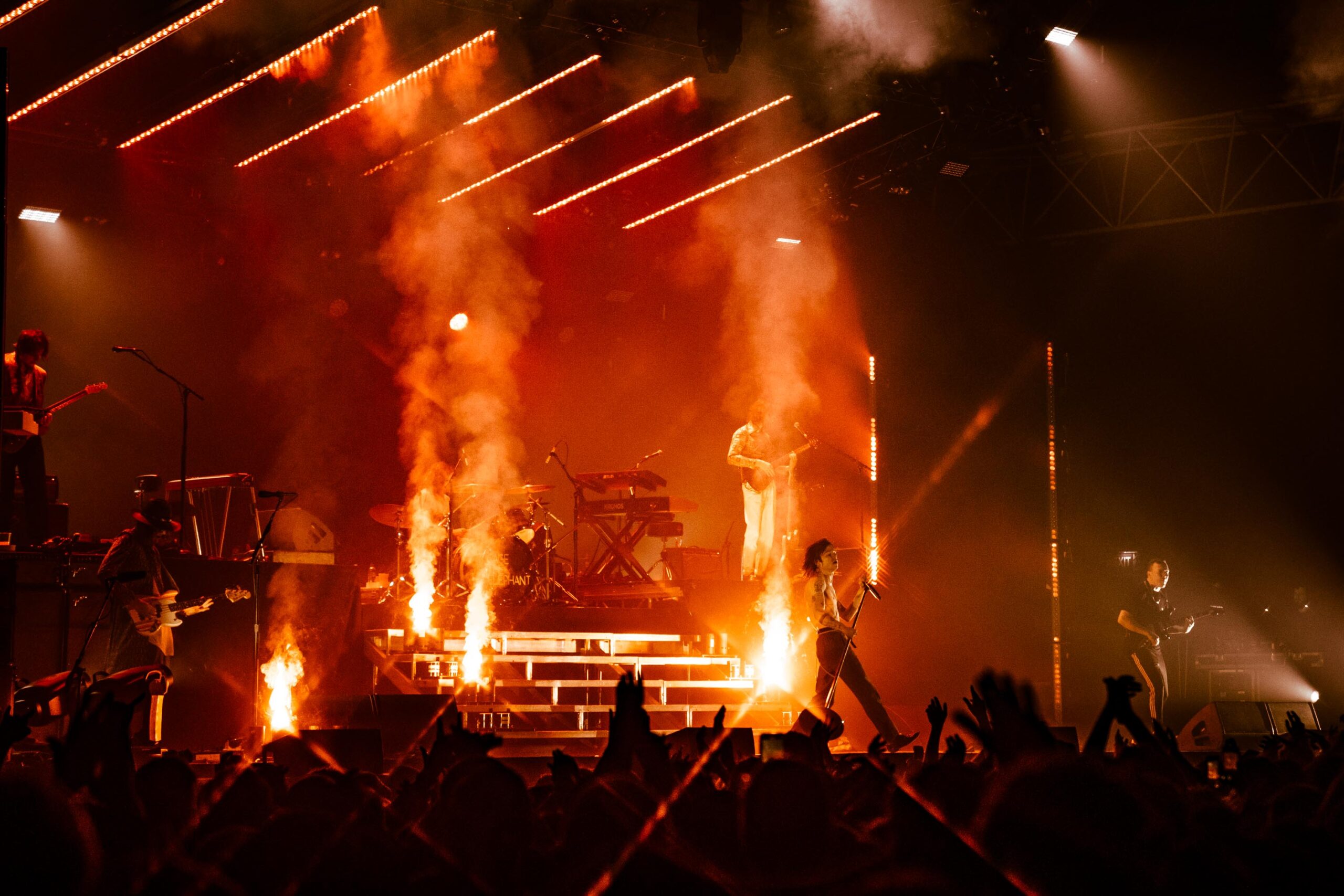 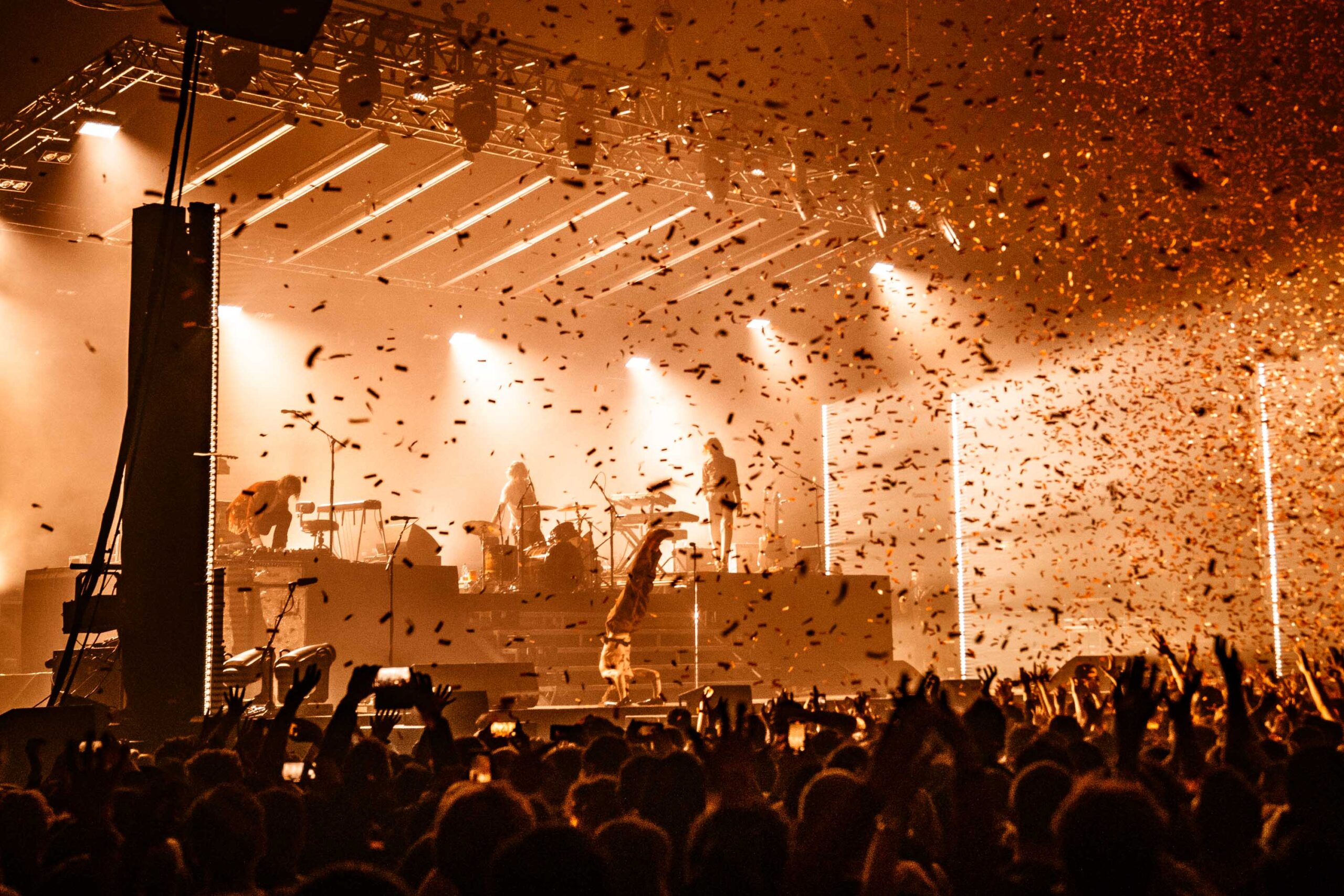