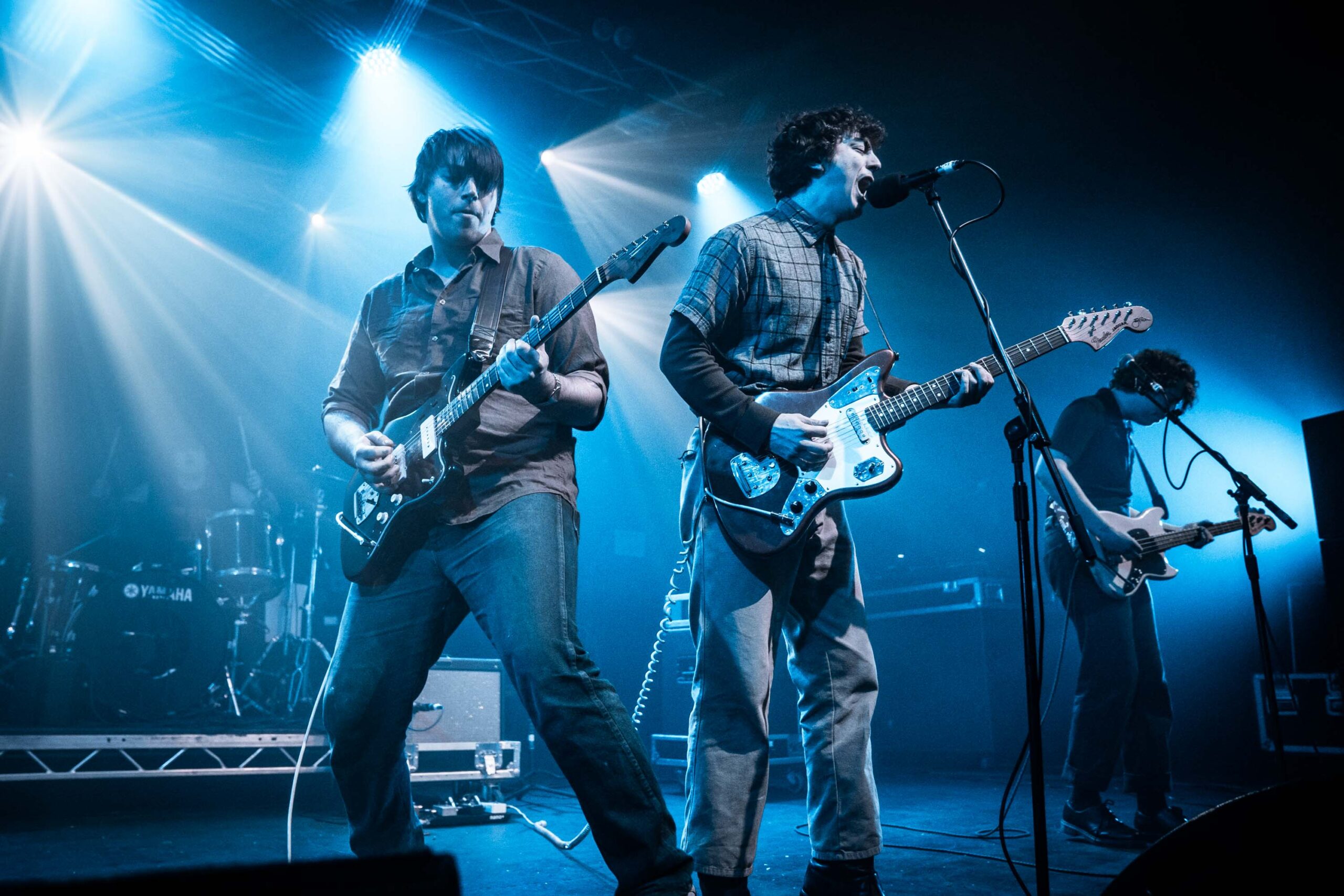 It was a celebration of sorts at their biggest UK show to date as they brought a brass band out of the USA for the first time. The room was slow to fill but it became evident that the fans were there for none other than Twin Peaks, for nothing less than a show that was 10 years in the making.

The first few songs reminded us why we fell in love with them – signature fuzzy riffs within Under The Pines and Walk To The One You Love were followed by the lighter tones of Laid In Gold off their new album. There’s quite a contrast between the old songs and the new but somehow the band managed to blend them nicely. Every now and then, the mosh pit would generate a crowdsurfer like a video game character respawning on the spot. And with jam-out songs like Making Breakfast, Boomers, and Strawberry Smoothie, who could blame them?

Finally, the encore began with Unfamiliar Sun, a slow almost acoustic song, the music video to which was released just earlier that day, and ended with Oh Mama, closing the show in true Twin Peaks style.

Nothing is forever, as they say, but that won’t get us down as long as we have Twin Peaks. 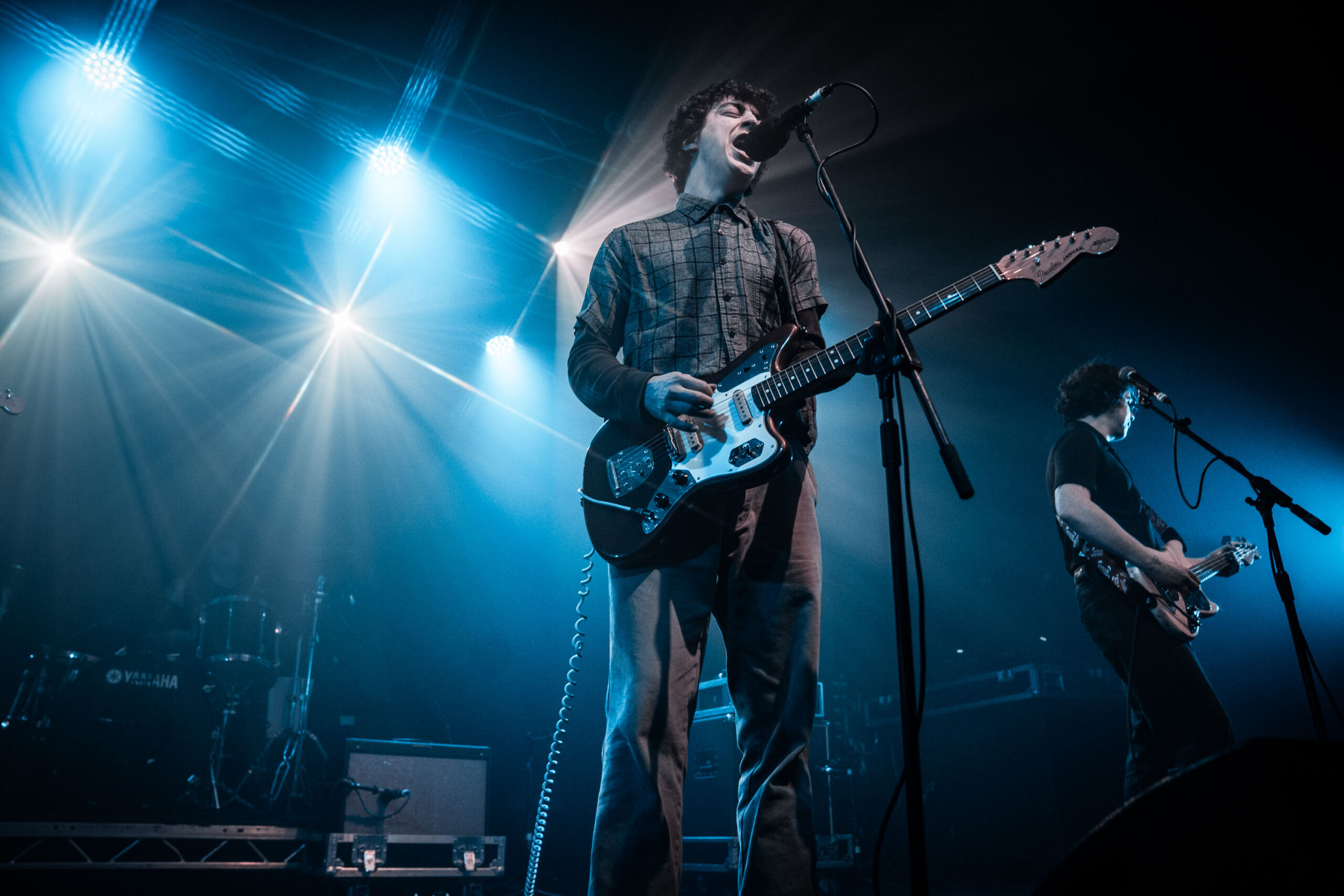 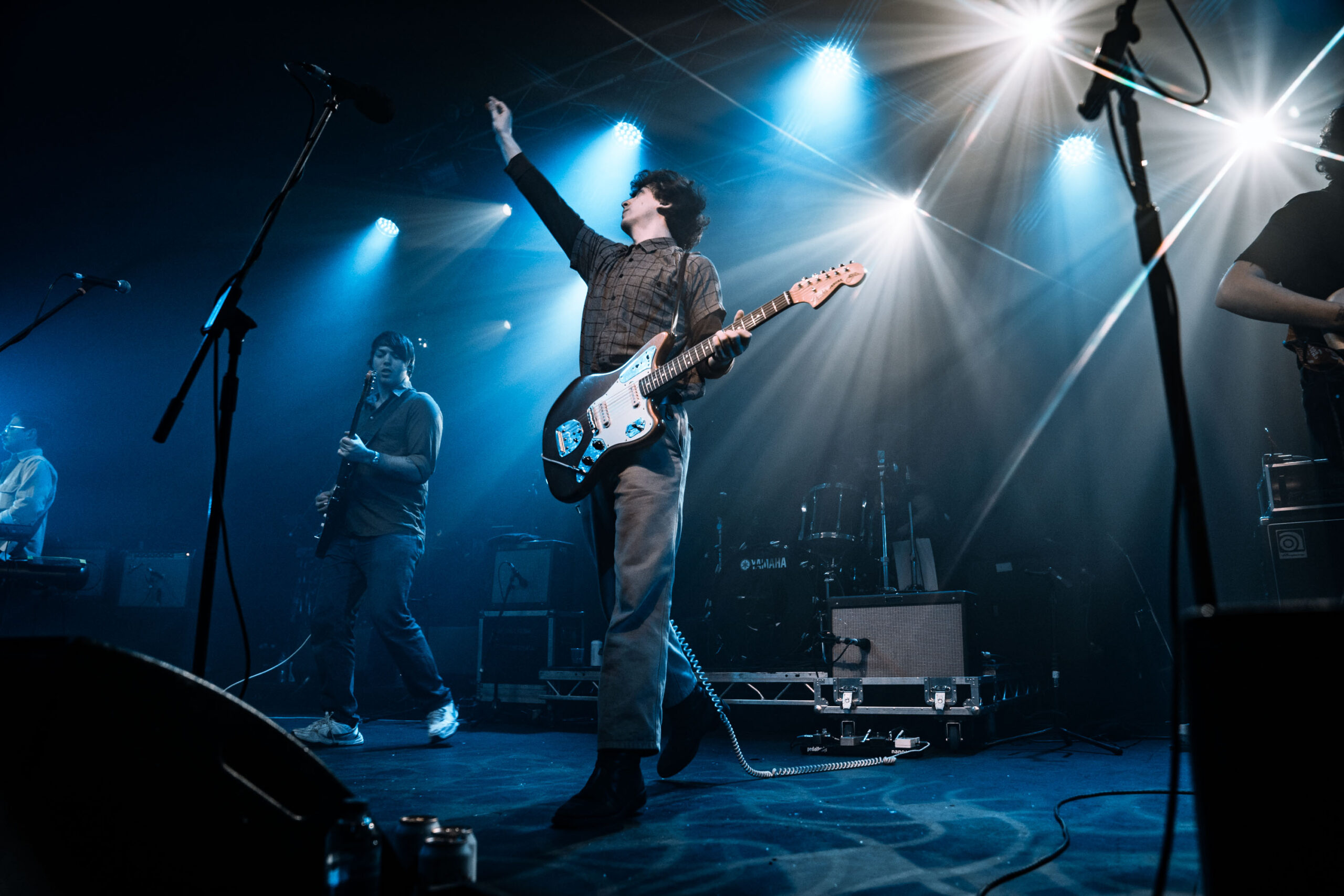 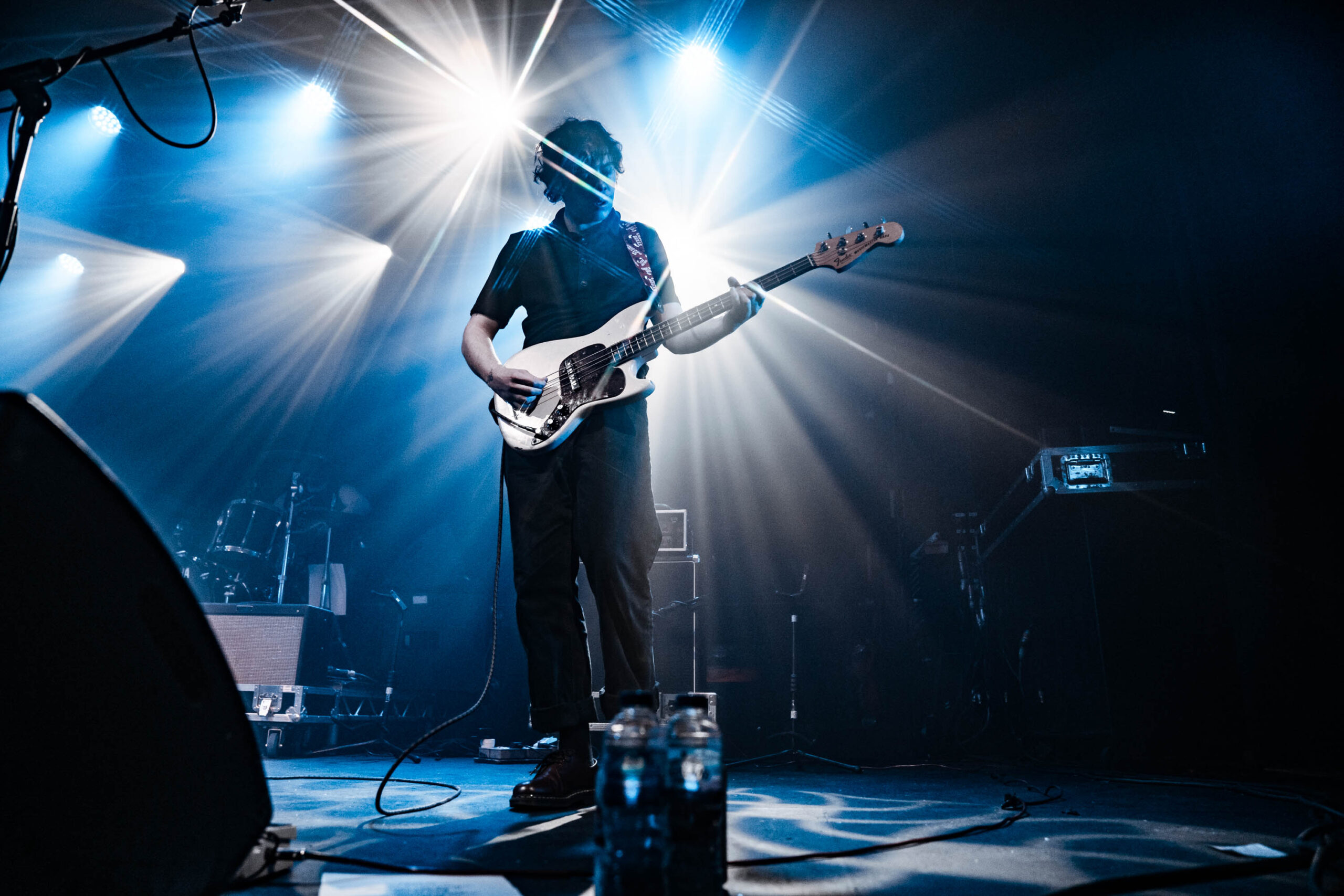 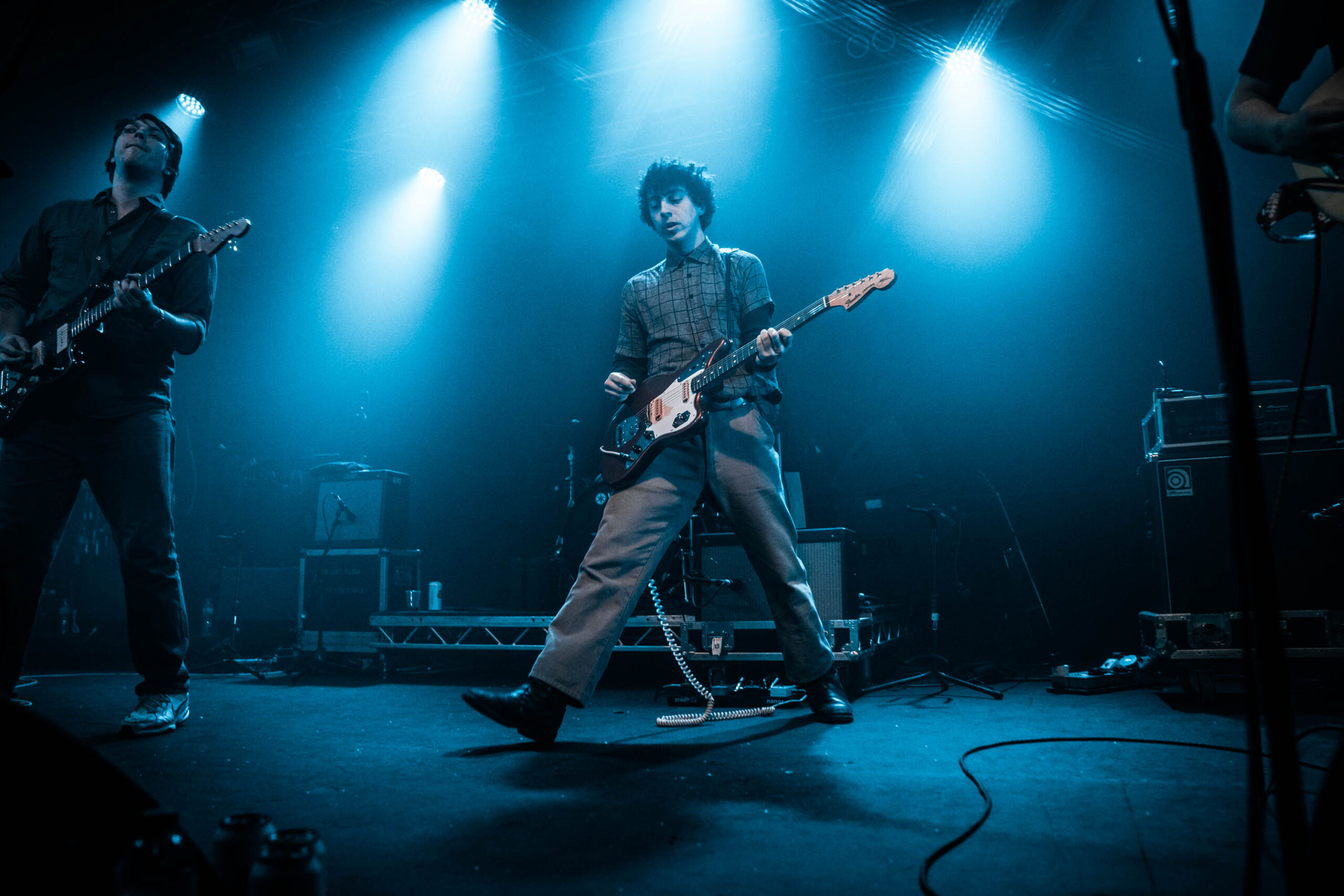 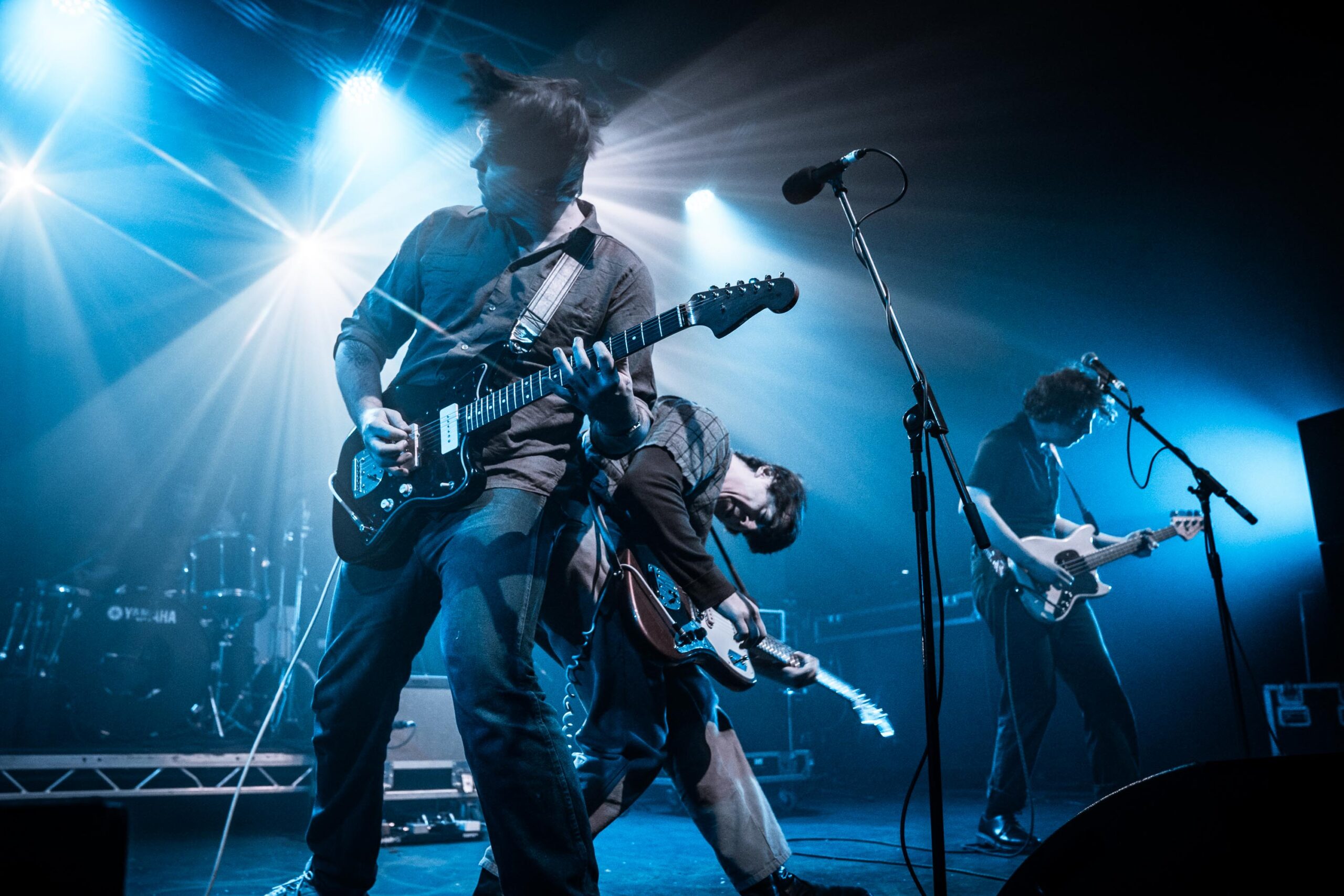 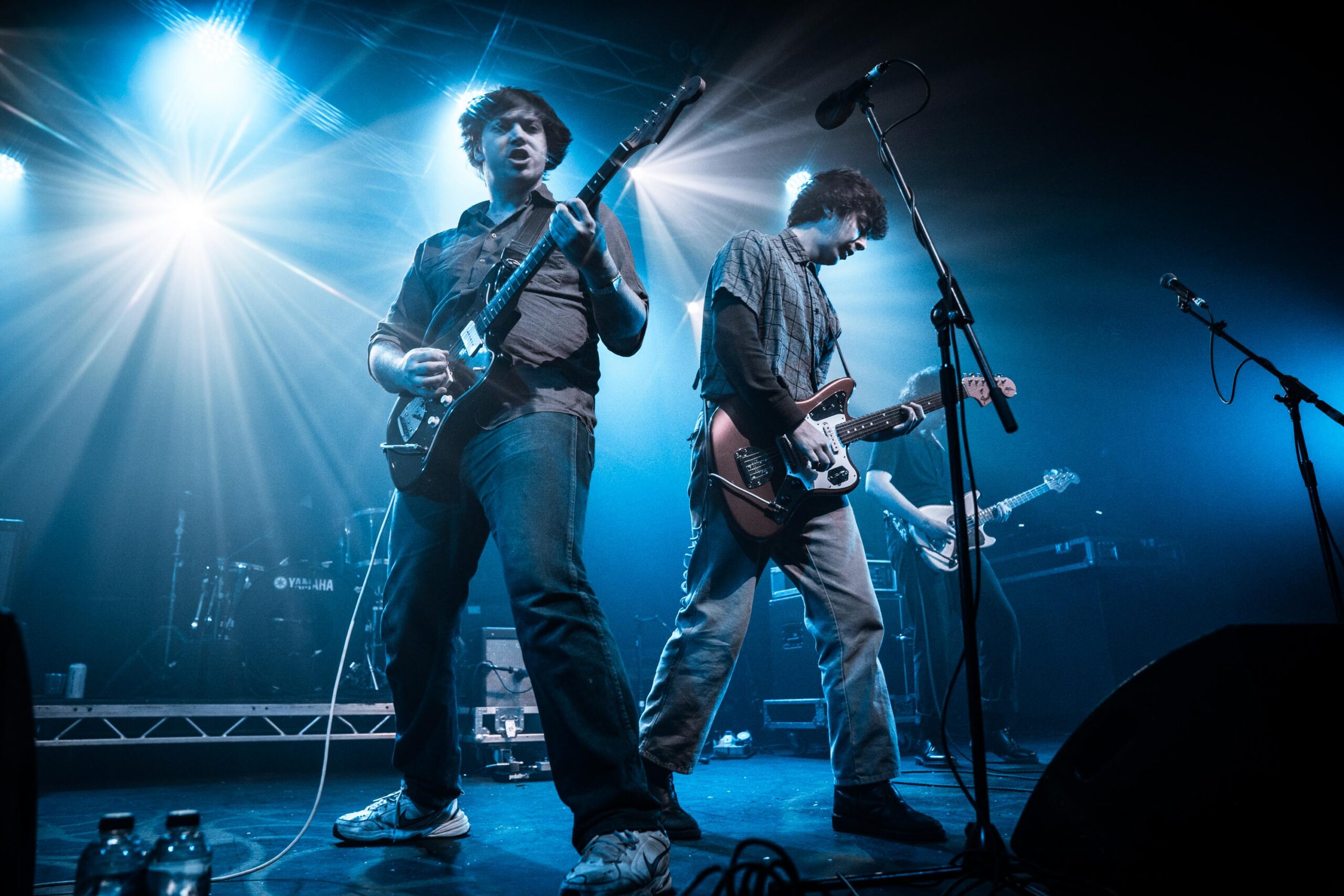 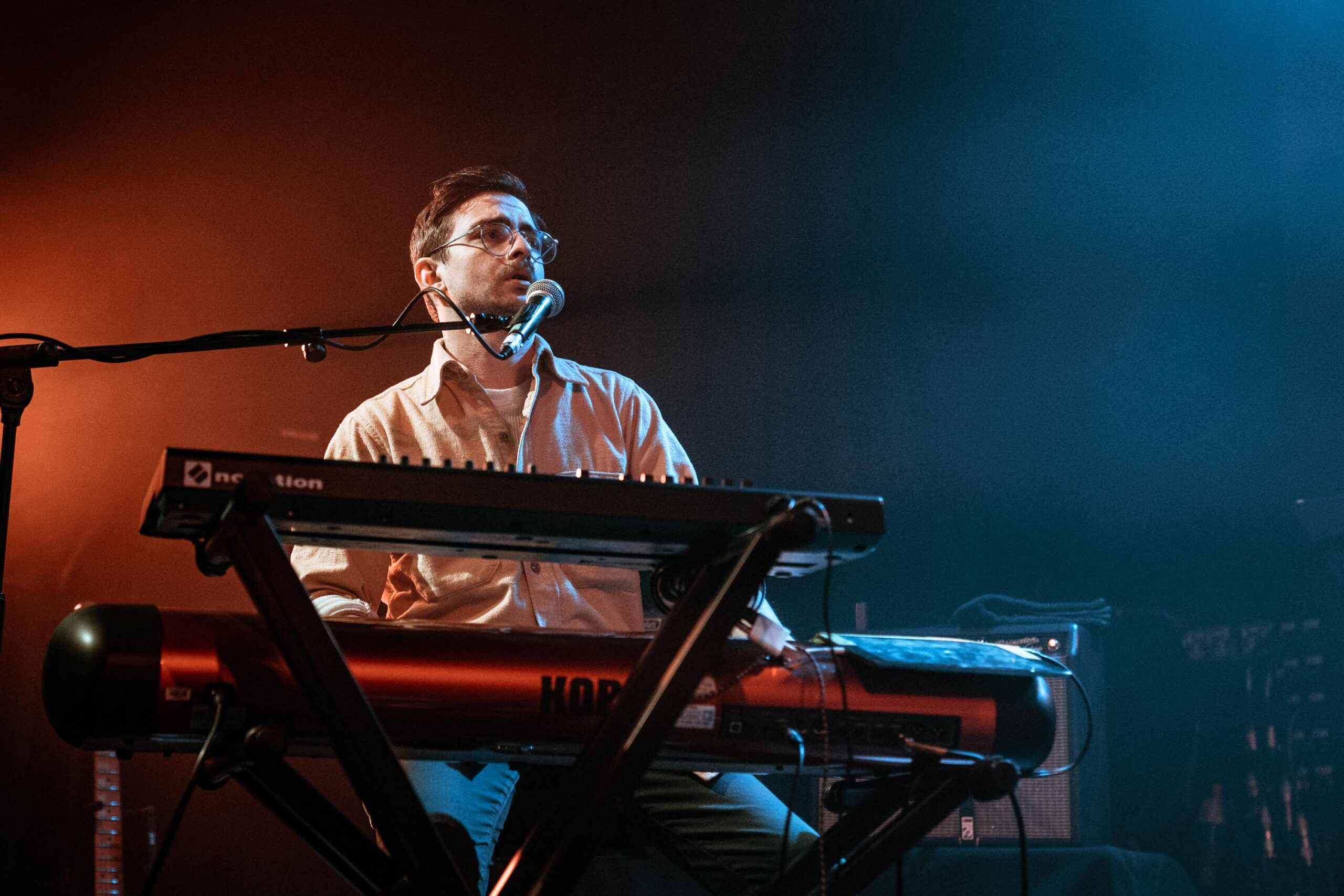 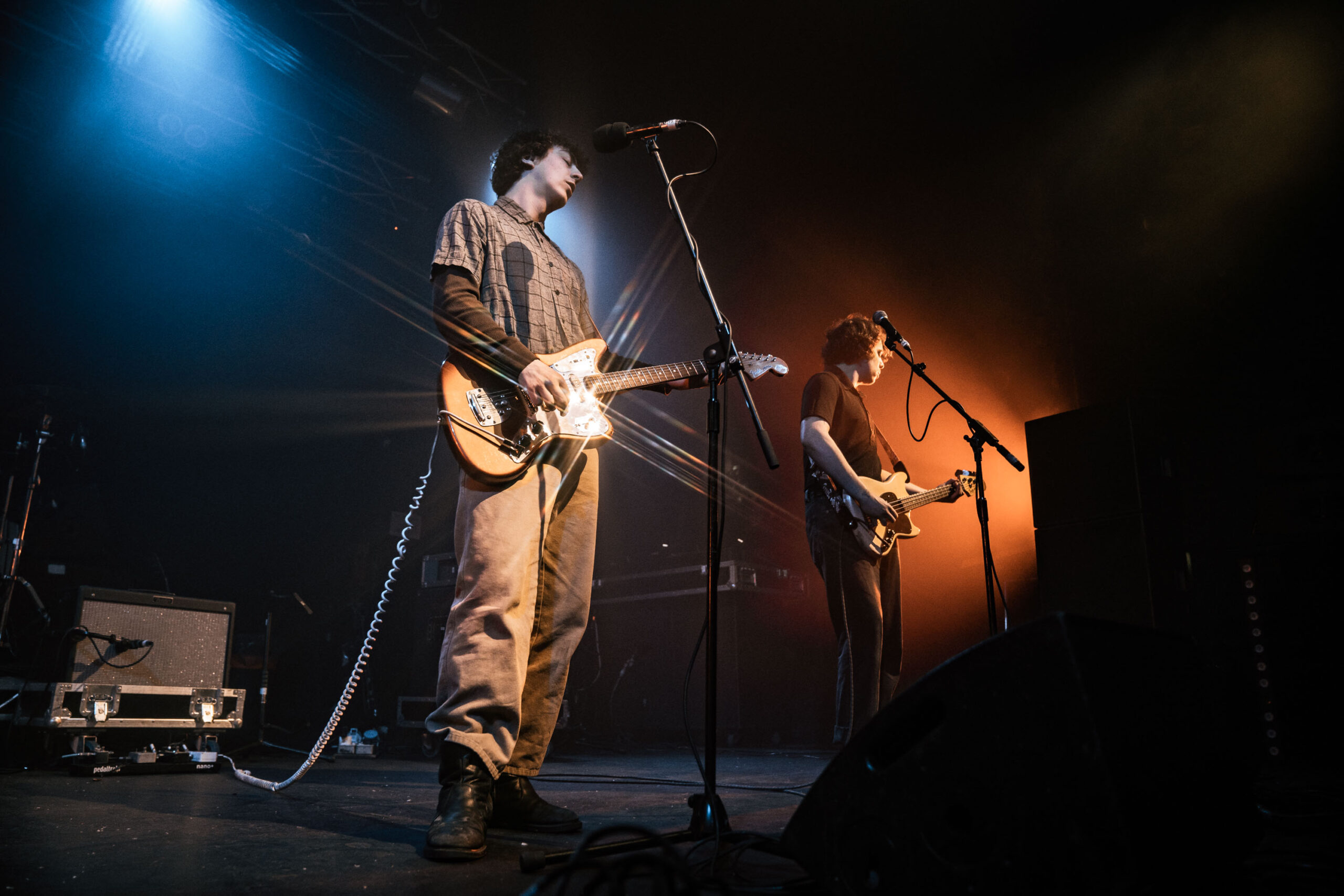 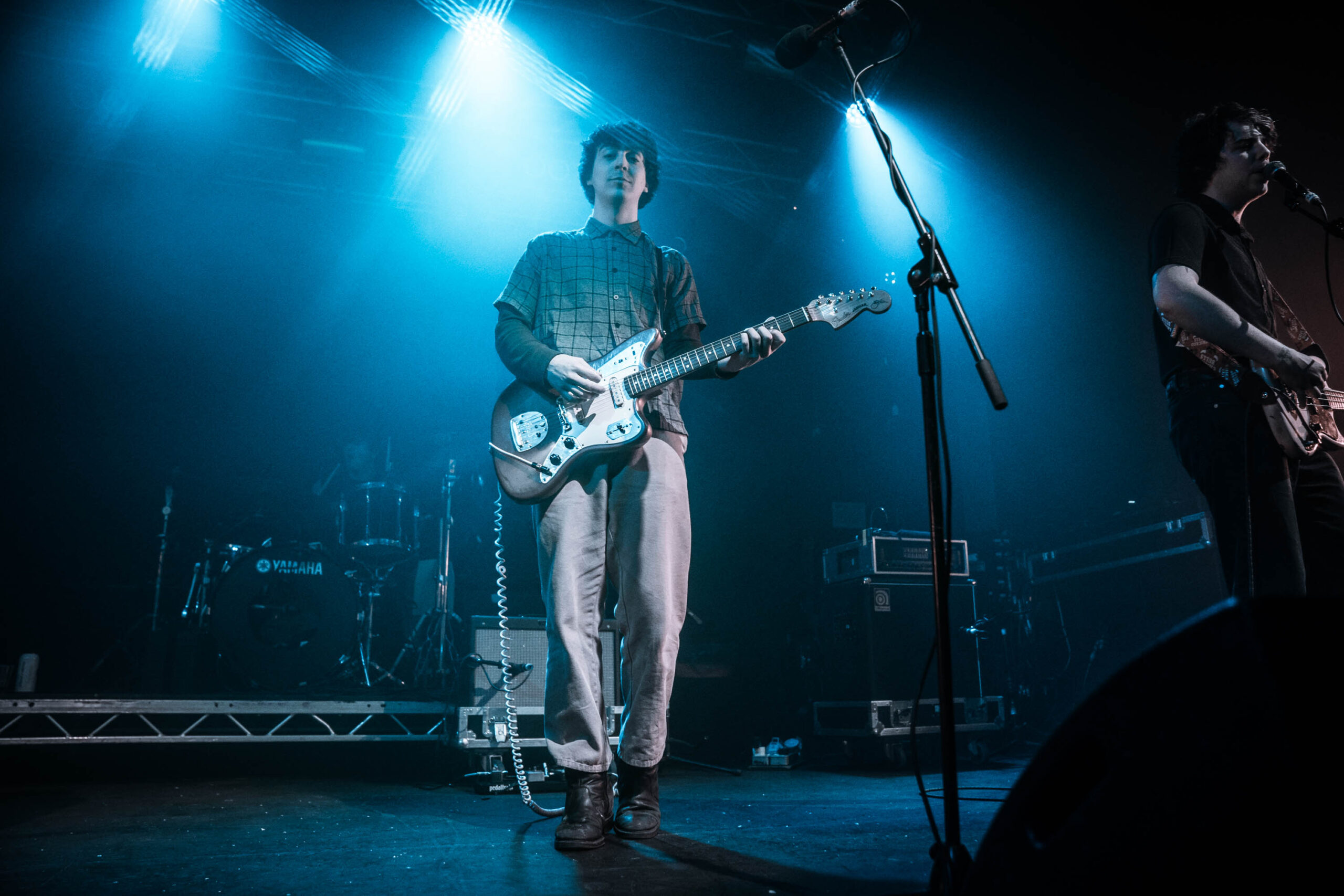 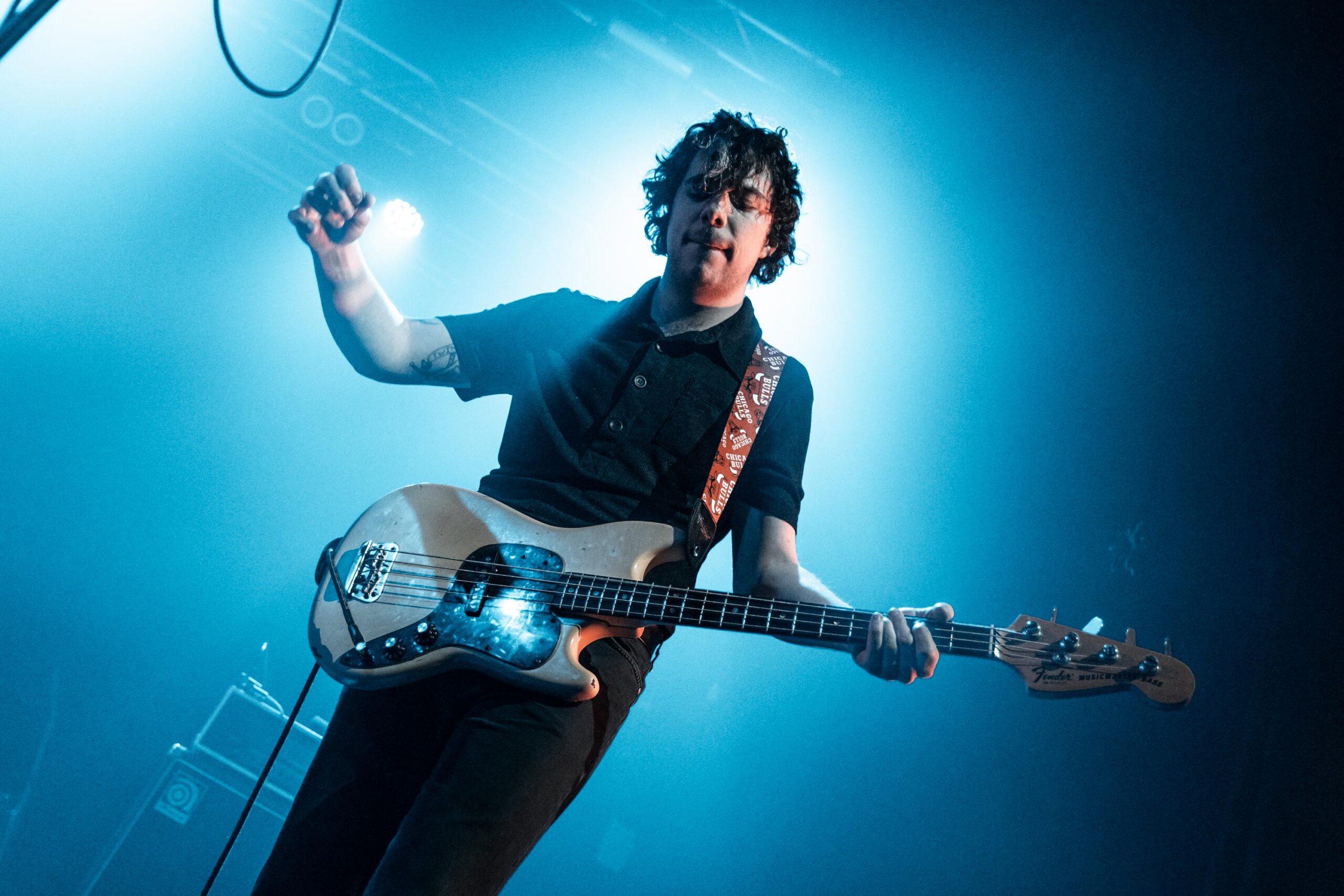 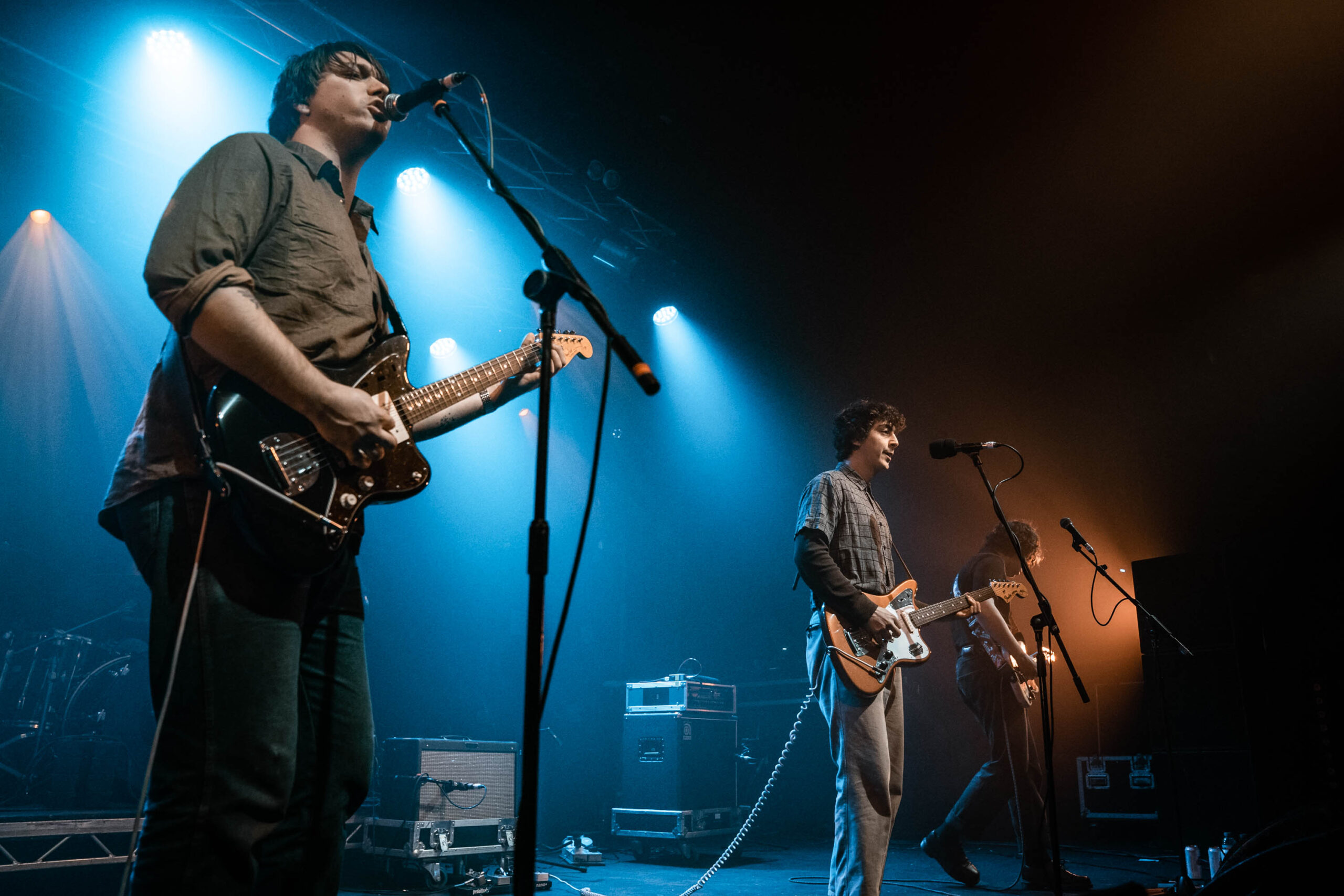 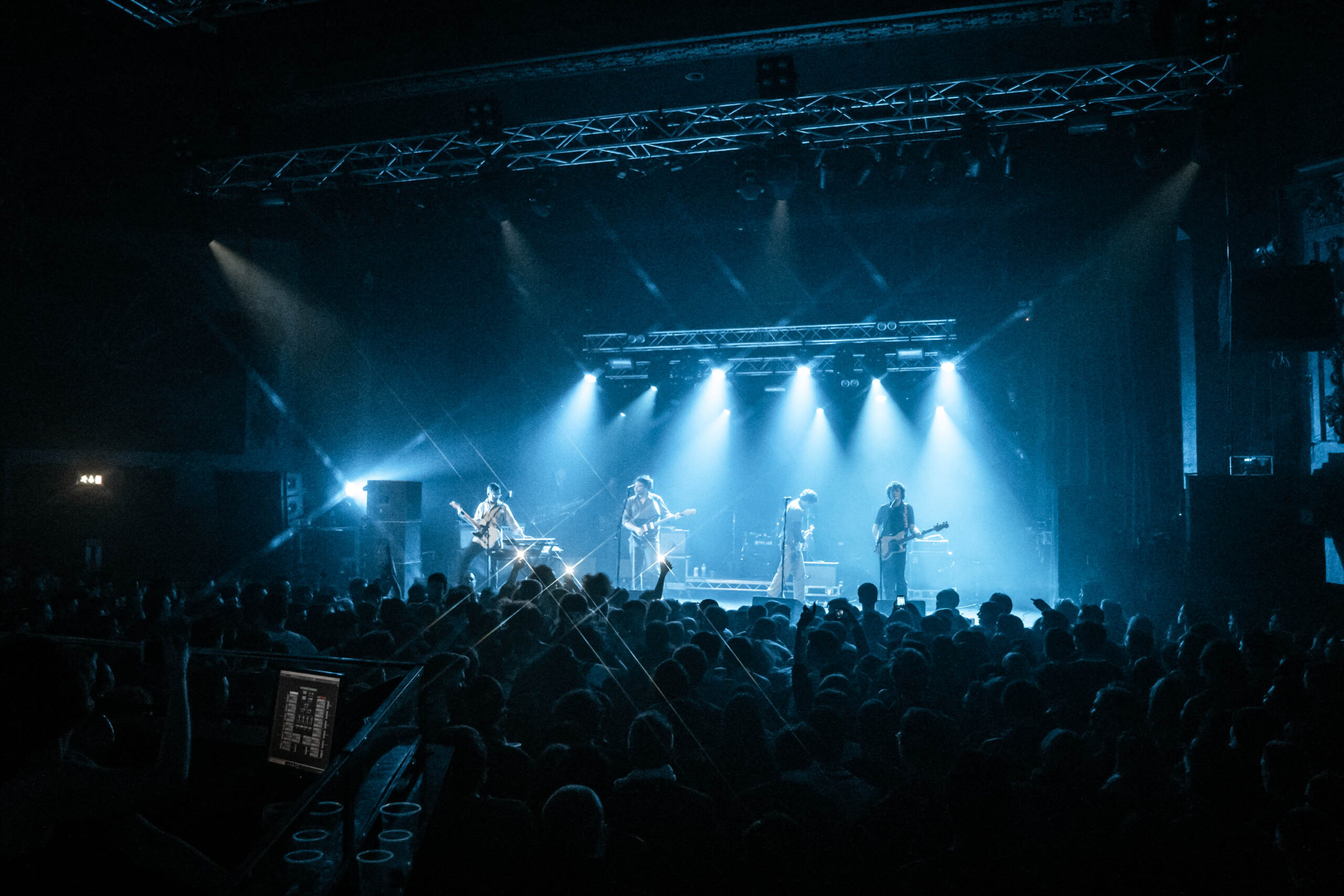