CARRY THE CROWN Expand Your ‘Horizons’ With Their Newest Single

Sending a message of affirmation, you’ll feel rejuvenated after listening to the newest single from Carry The Crown, Horizons. 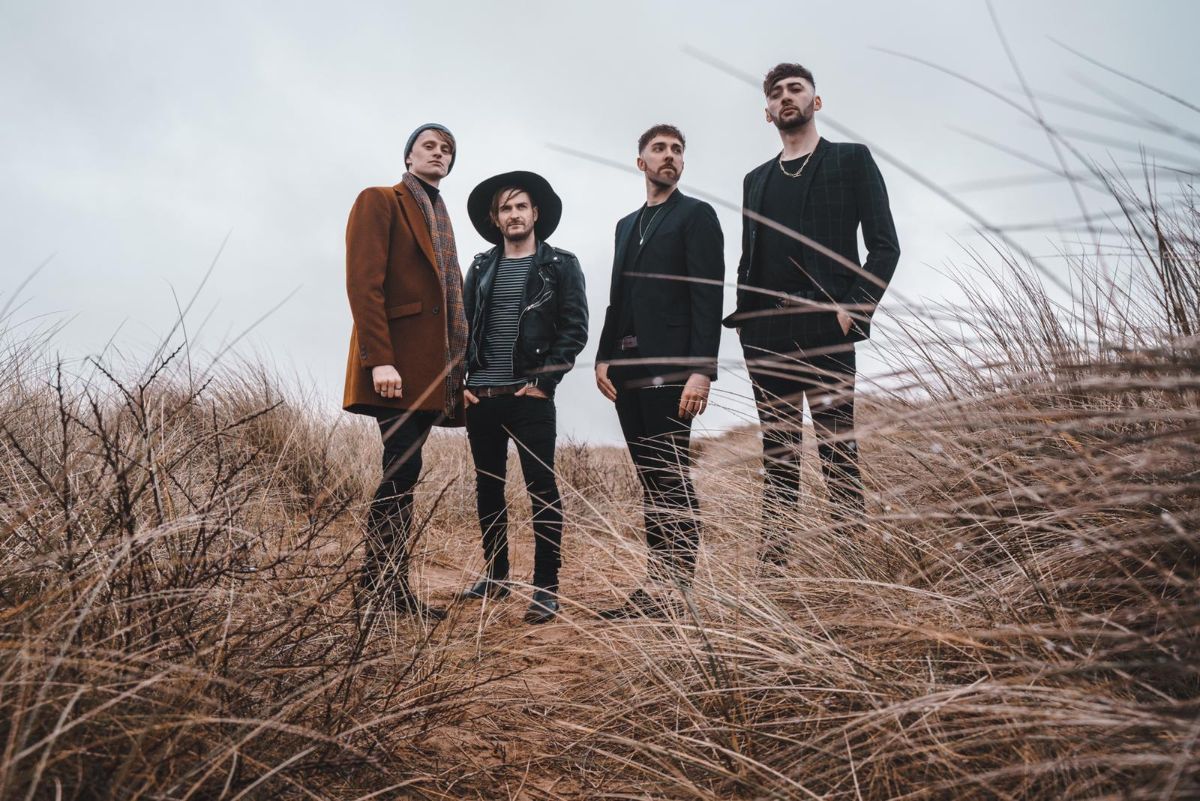 British alt-rockers Carry The Crown may be relatively new to the circuit, but it would not surprise us if they became a mainstay in the scene if the likes of their newest single Horizons indicate what the band have in store for us. And it seems that we are not the only ones to think so; since their relatively recent formation, the group has already found support in BBC Radio 1’s Huw Stephens and featured on numerous Spotify playlists. Their confident new single Horizons is sure to see this support expand even further, as they channel blistering guitar riffs with irresistible vocals to create a powerhouse track that inspires with its energy.

Explaining the track, the band states:

‘Horizons’ is a new exciting direction showcasing the mature sound of Carry The Crown. The new single is melodic, punchy and meaningful and perfectly sets out the path and the future for Carry The Crown.

The accompanying visuals for the track confers the same level of intensity as the music, as the band delivers an electrifying and passionate performance of the track amongst a breathtaking natural backdrop. You will certainly feel inspired as you listen to the band’s promising lyricism and take in the expansive landscape, and it would be fair to say that the horizons are looking clear for the band.

You can catch them live at the following dates.