Both visually and sonically captivating, EDEN delivers a one-of-a-kind live experience with his ‘Do You See Me?’ spectacle. 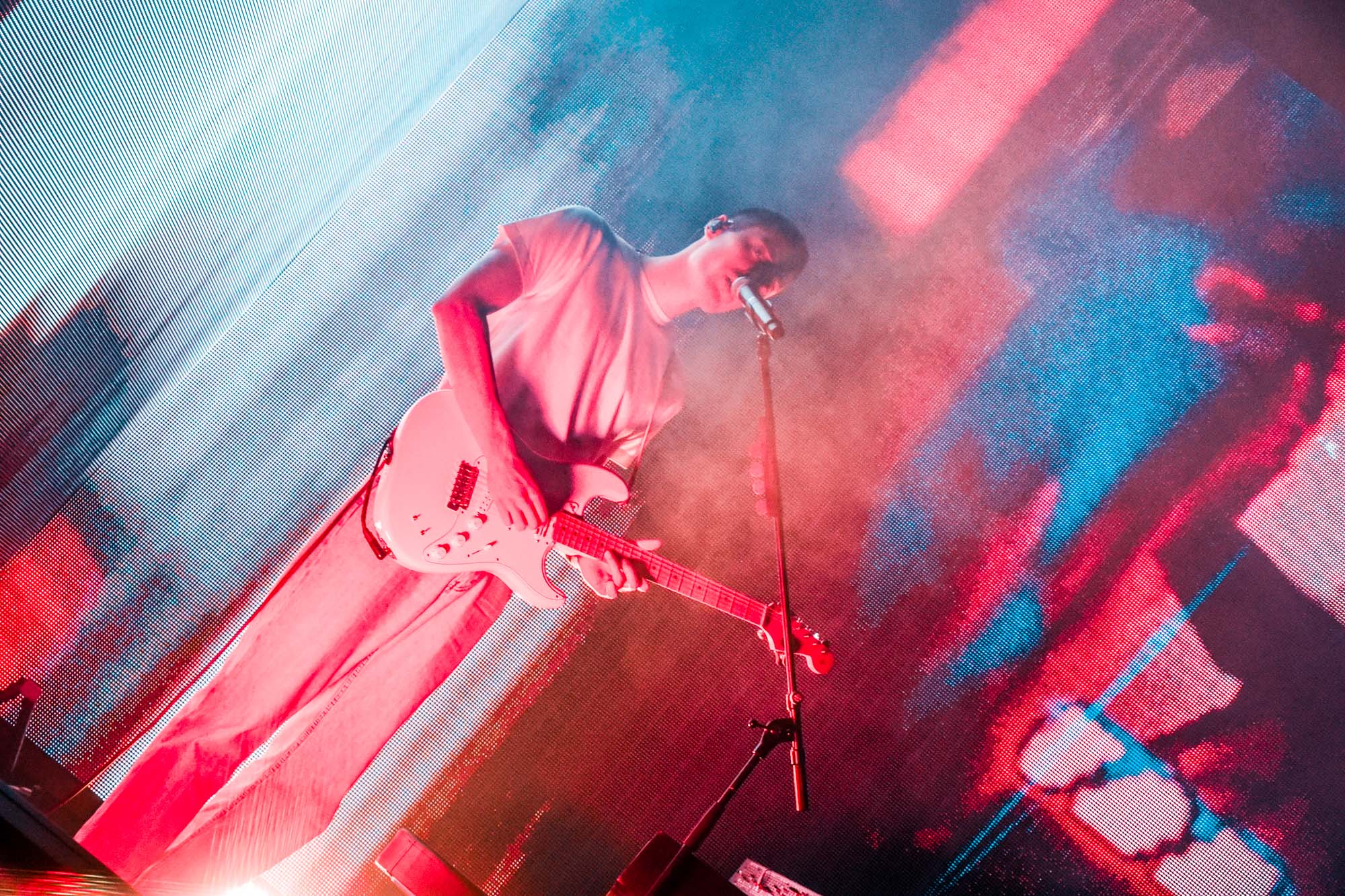 Introducing original visual techniques throughout the set, the ‘Do You See Me?’ marvel made for a retrospective journey through EDEN‘s unique musical universe. It was an intimate and breathtaking from start to finish show that dazzled with stunning musical arrangements and vibrant lights galore, keeping the audience on the edge of their seat.

Opening the set with a philosophical narrative on the human existence, delving into his own identity and crisis that comes with it, EDEN, born Jonathon Ng, took to the stage to the sound of loud and warm cheers. With minimal aesthetics and a total of only two men gracing the stage, we were quickly brought to the tranquil seaside scenery. Opener good morning welcomed us to his surreal realm of ambient electronics and glistening instrumentals, projecting the idyllic imagery of EDEN’s walk along the beach on to the massive screens.

Always somewhere between a dream and reality, his latest album, no future, is an intriguing study on life and solitude. Translating the figments of his imagination into the live setting, every song stunned in its own way, adding another layer to his spellbinding storytelling. Topped with eerie vocals and gentle strums of a guitar, love, death, distraction set a melancholic tone throughout, whilst hertz brought EDEN’s edgy spoken word to the forefront as neon green streaks of light gracefully danced in front of our eyes. 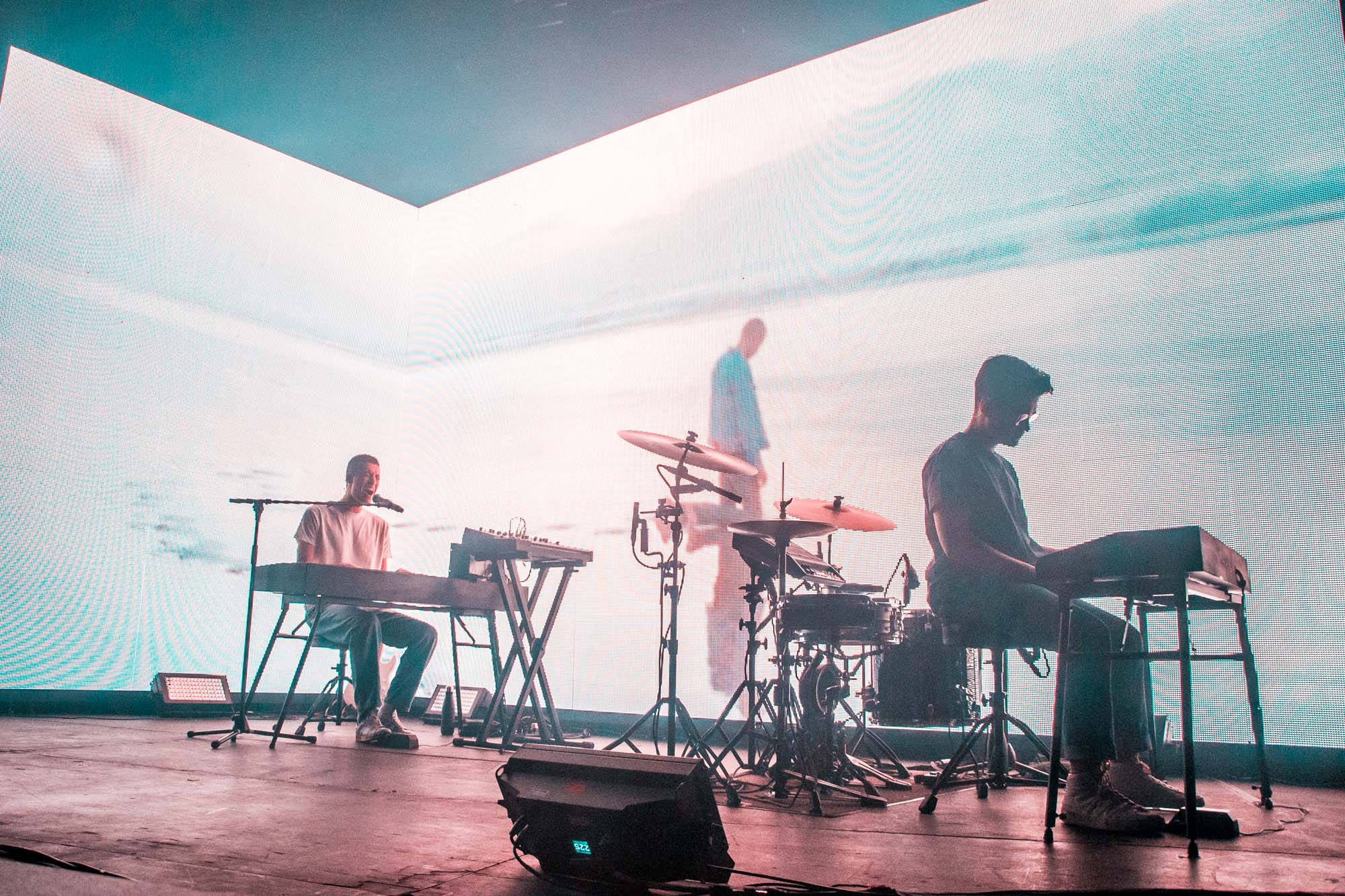 Having the crowd in the palm of his hand, EDEN masterfully balanced the set between his old school tracks and newer material. Crowd-pleasers such as sex and rock + roll were sure to add to the nostalgia and enthusiasm of the audience, whilst projector and isohel created the stand-out moments of the set, allowing the crowd to completely immerse themselves in the remarkable performance. With a distant demeanour, EDEN may strike as a somewhat aloof persona, yet his live shows bring a feeling of joy and palpable warmth to his complex sound.

The show ended on an emotional note with the song untitled, leaving the whole of Roundhouse speechless and craving for more.

Filled with shimmering soundscapes, kaleidoscopic visuals, and magic lurking in every corner, the ‘Do You See Me?’ experience proved to be a soul-searching slow-burner that brings the light in the dark. Despite the ominous title of his new album, the EDEN project certainly has a future, and damn does it look bright. 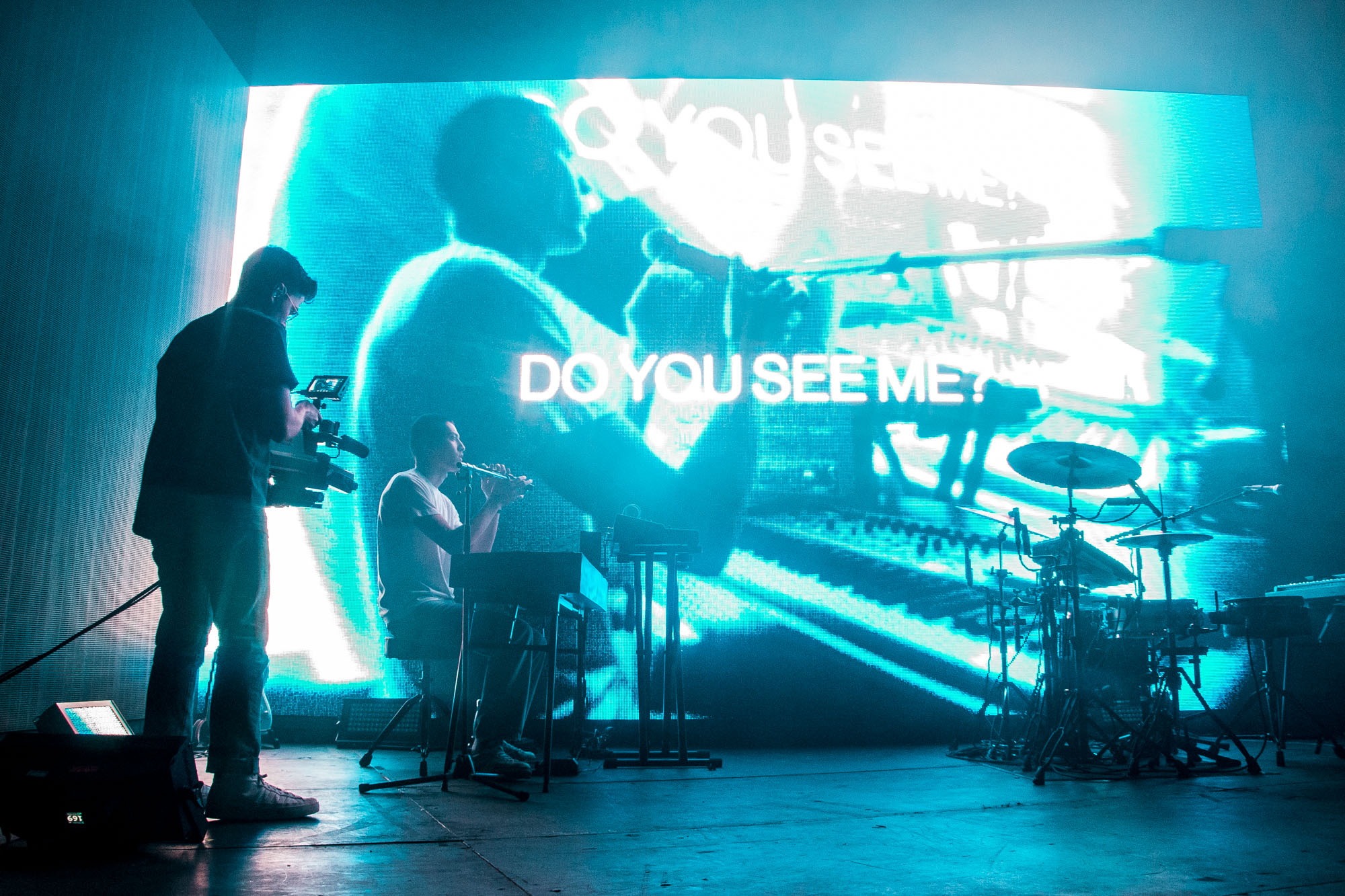 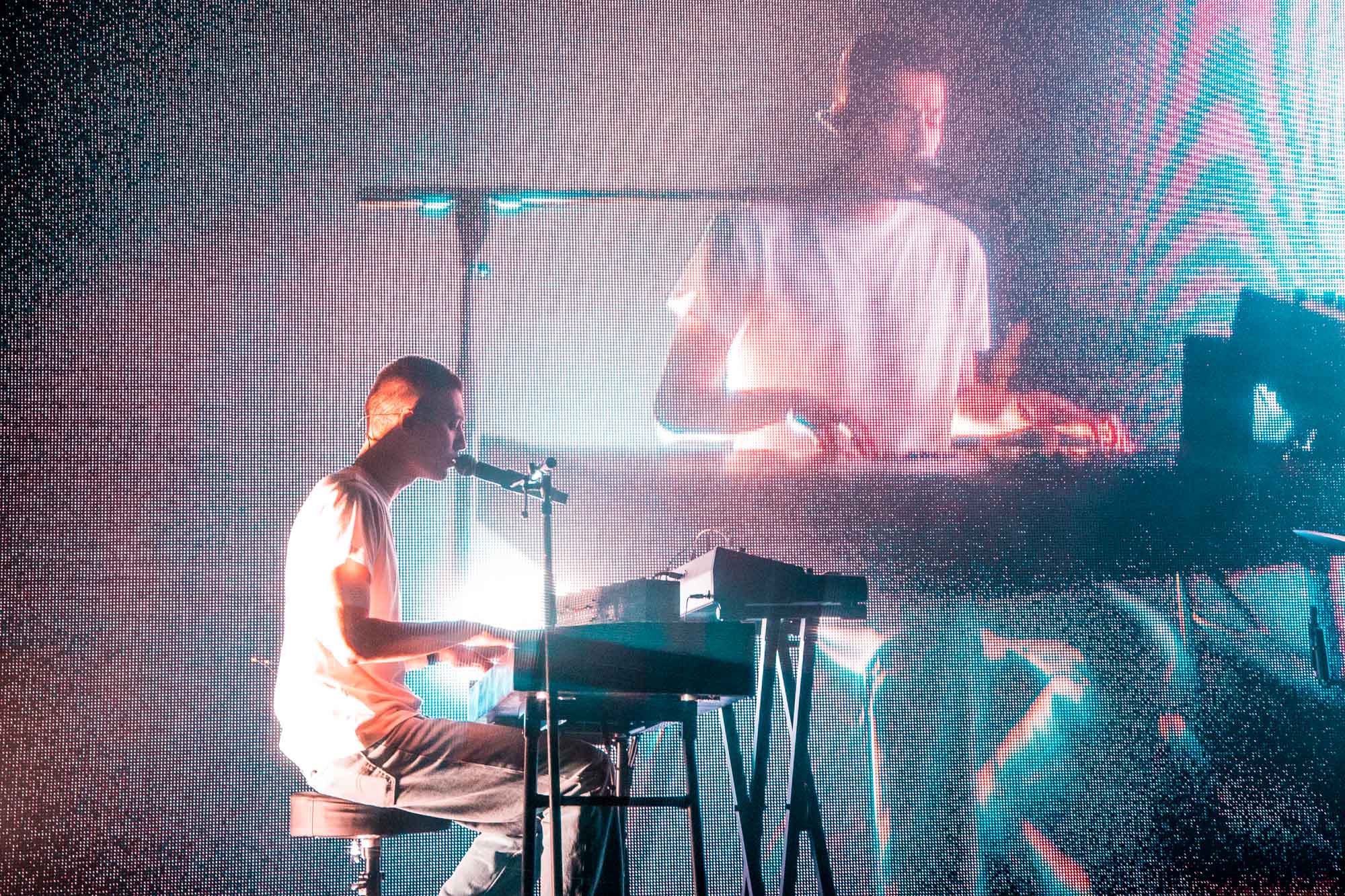 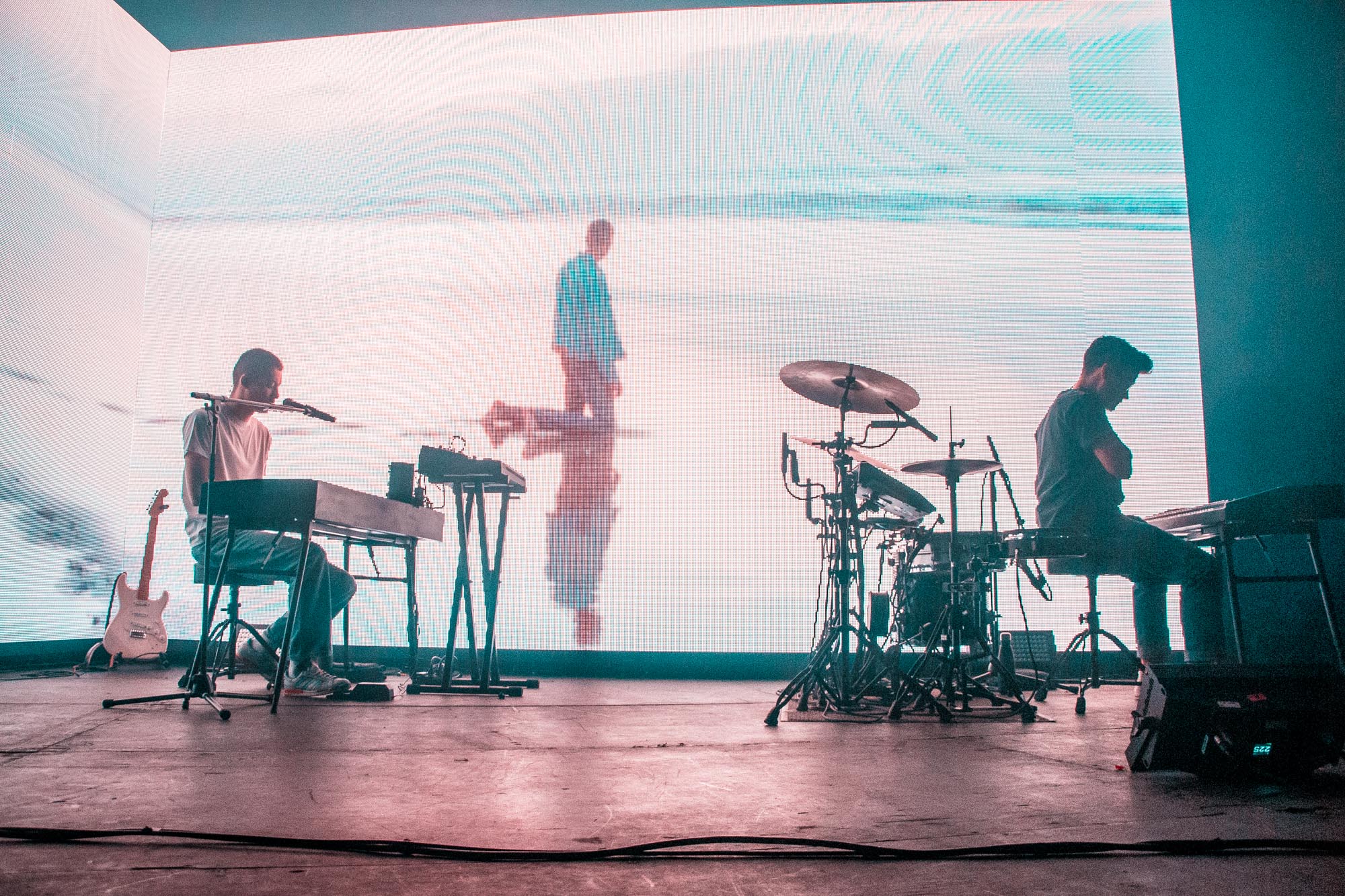 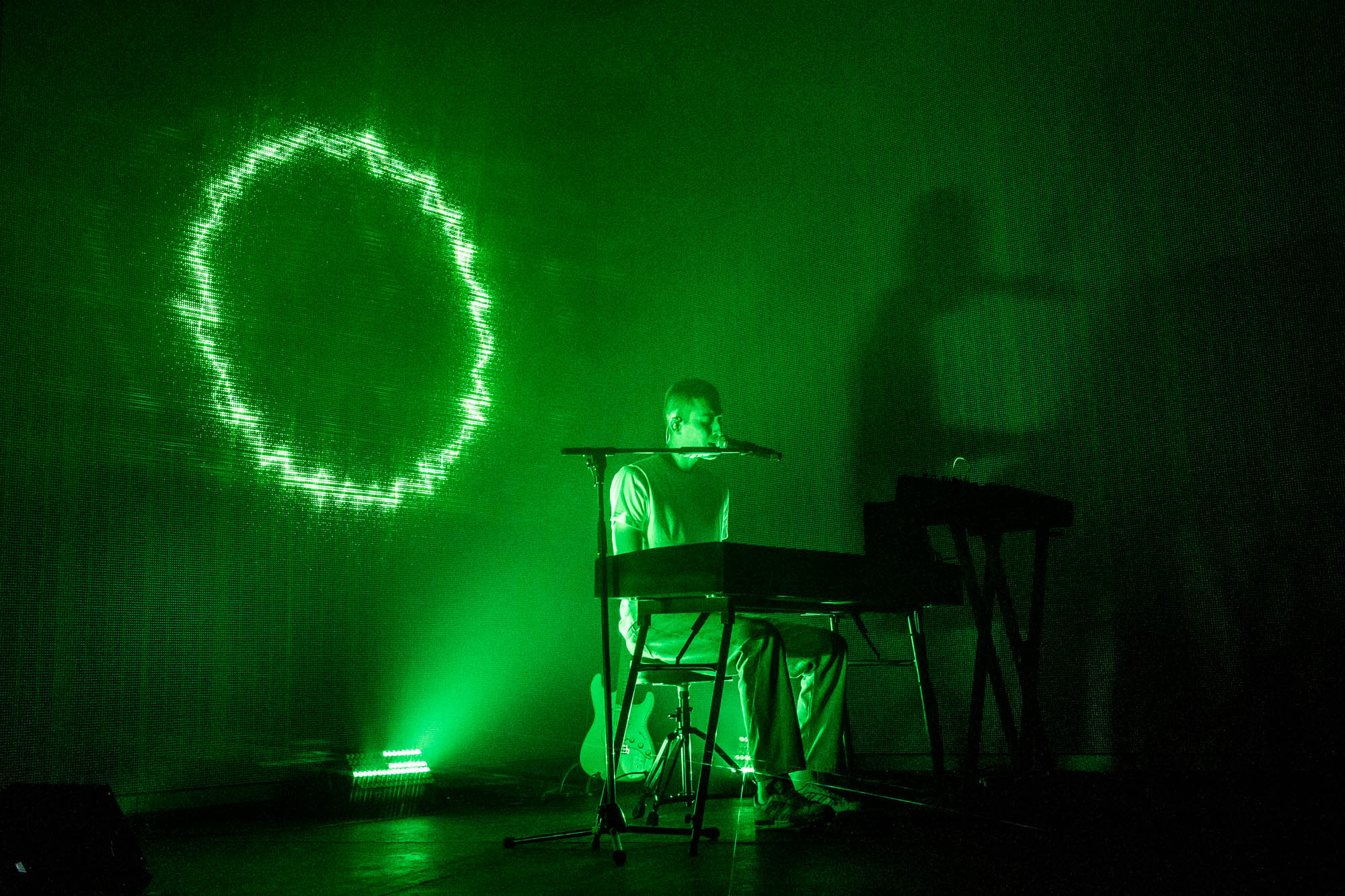 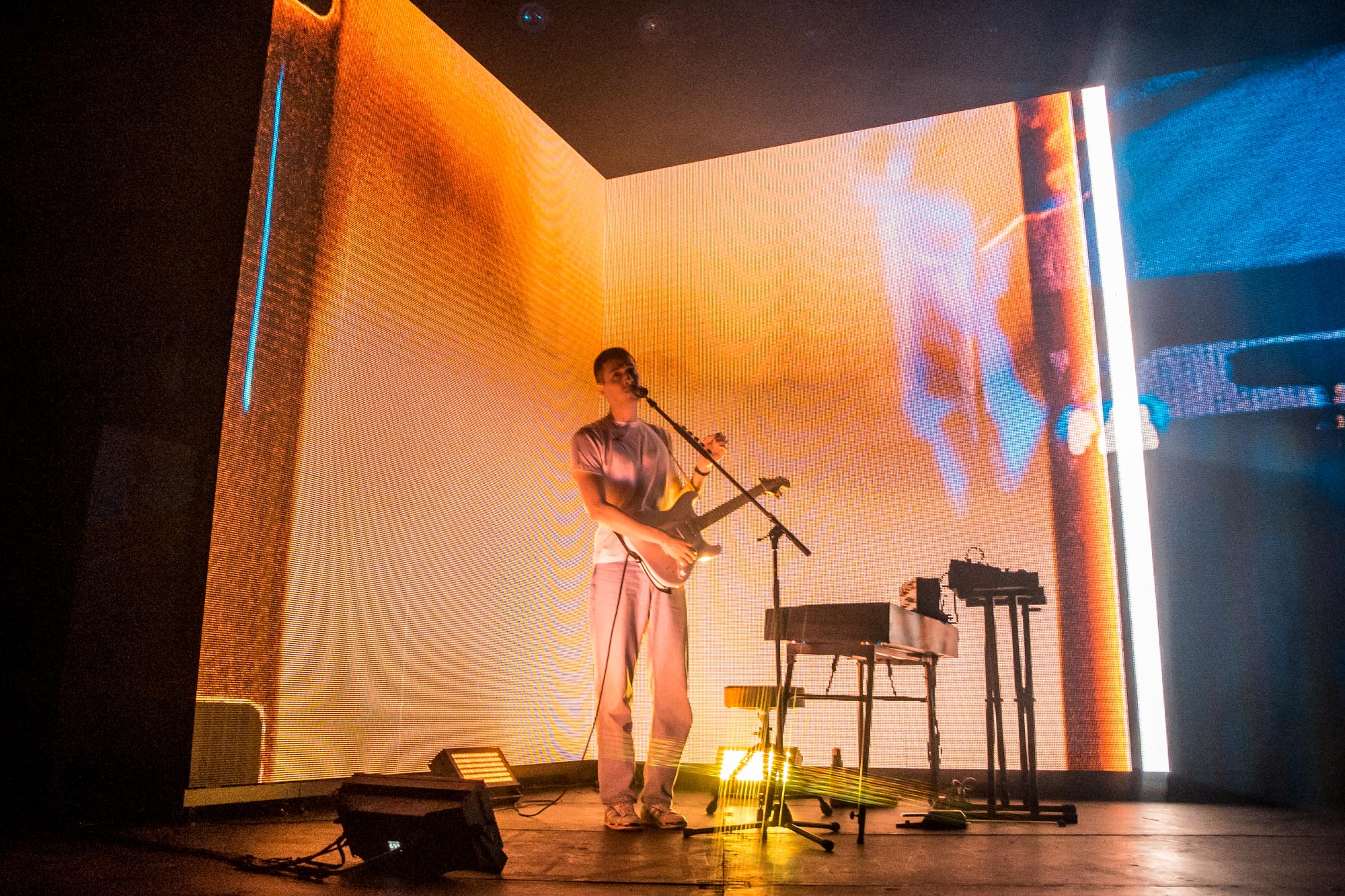 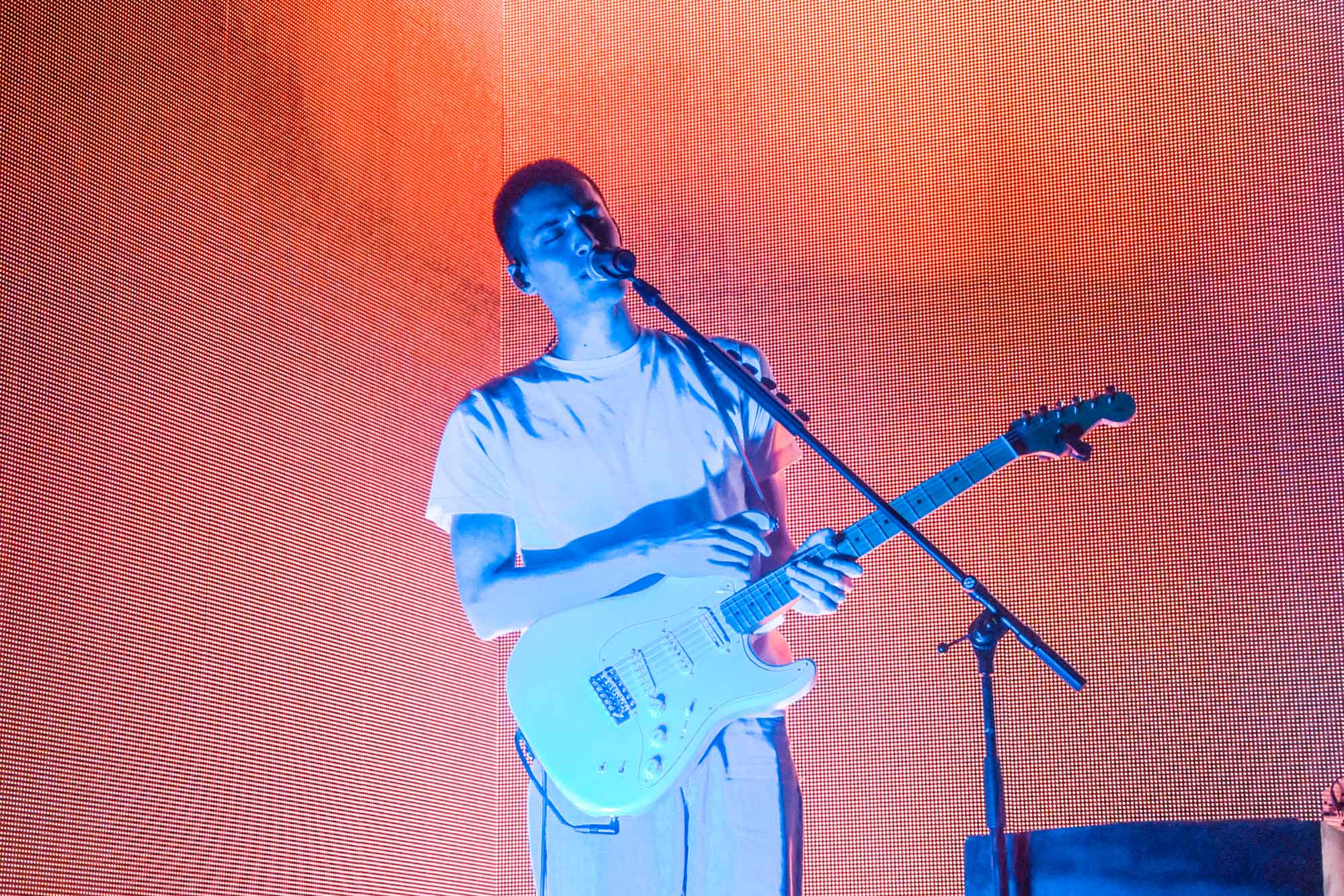 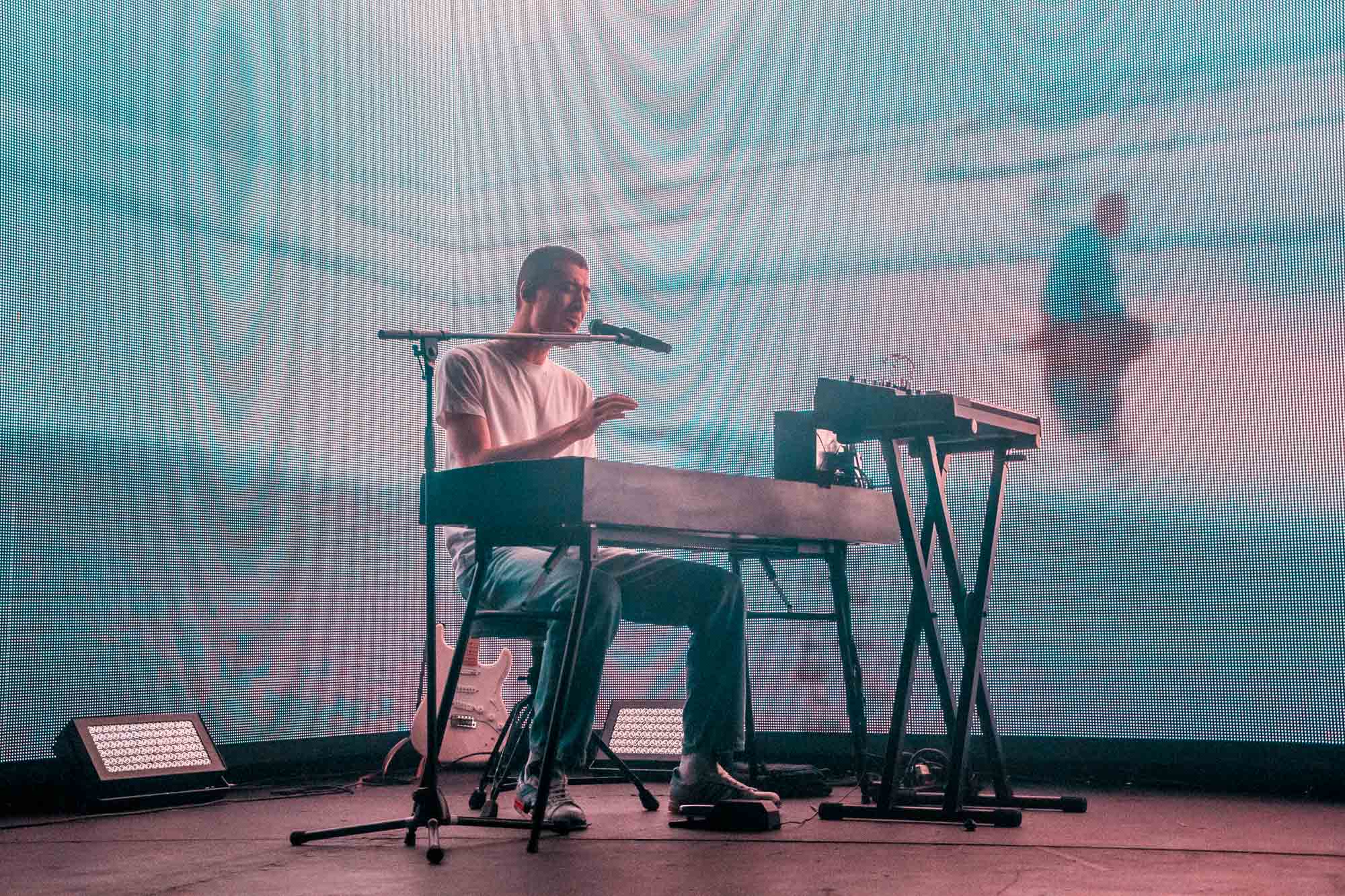 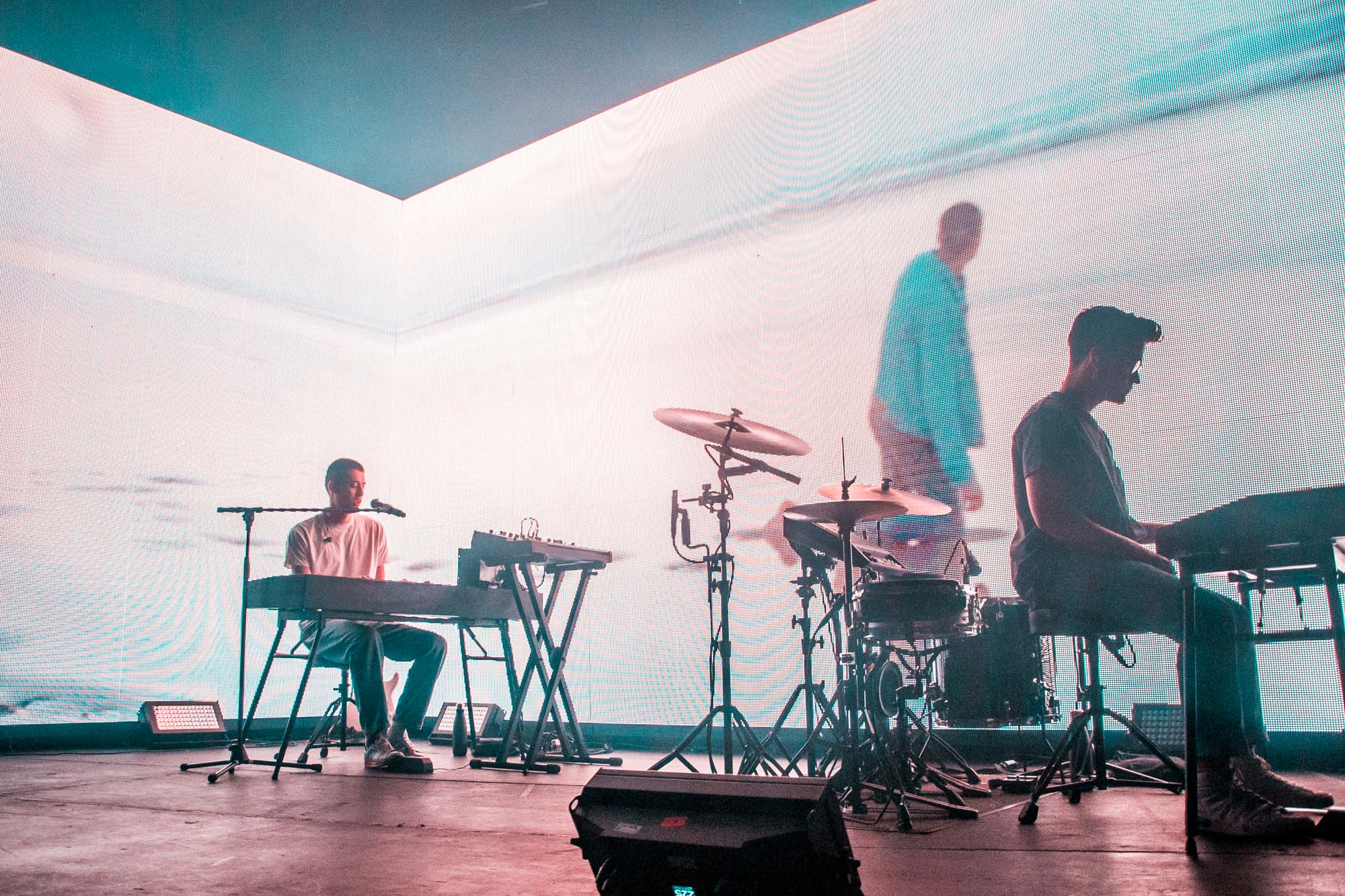 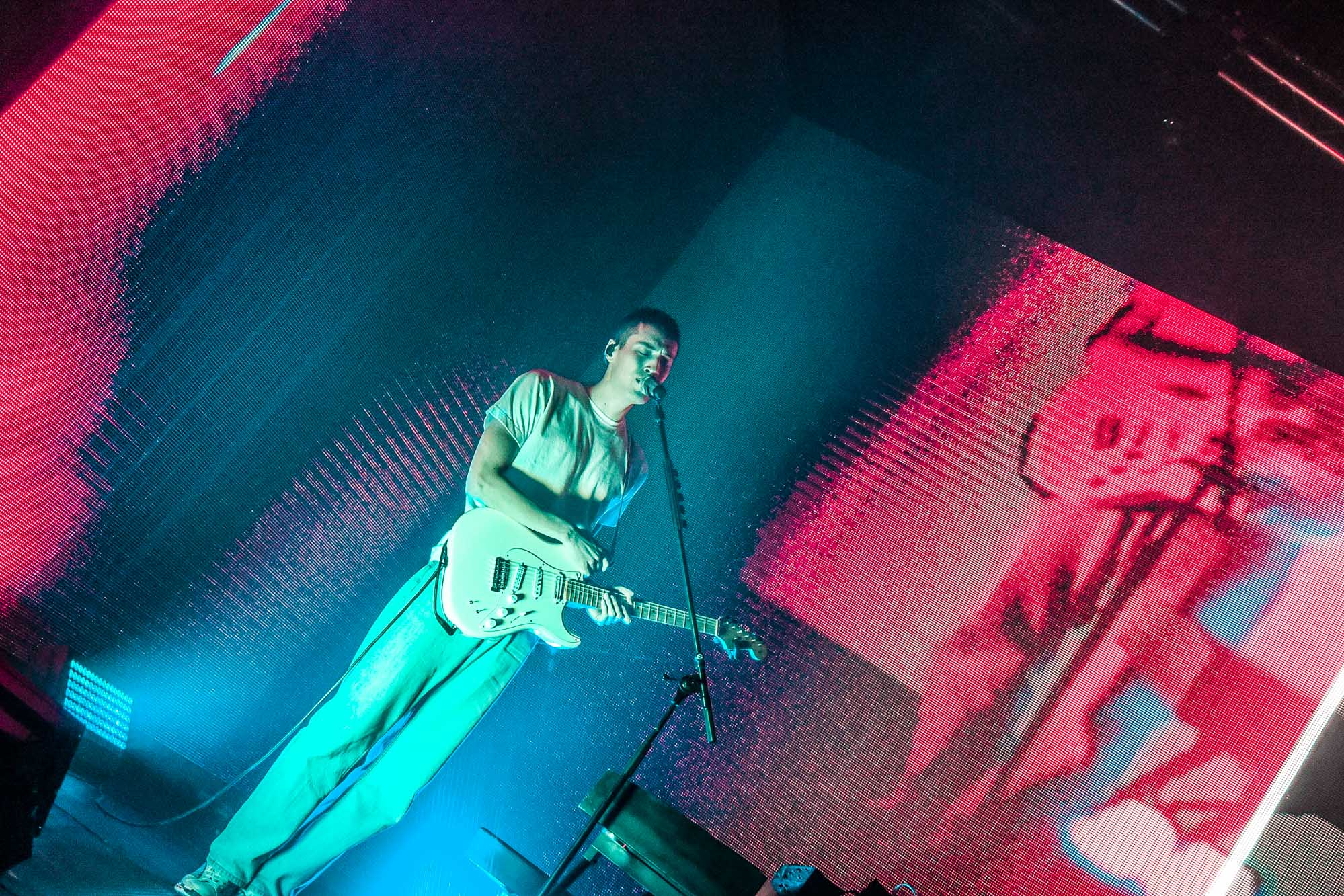 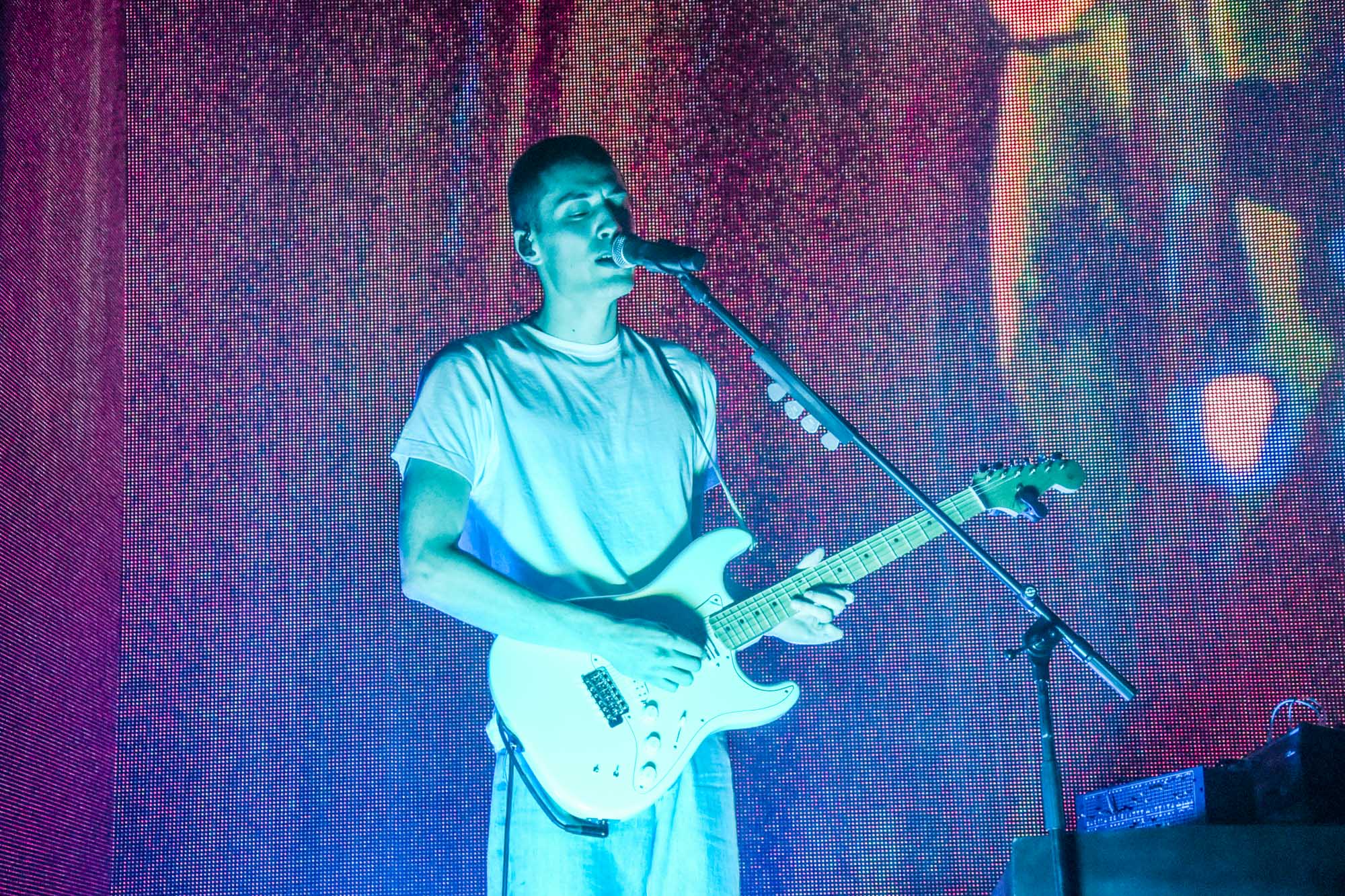 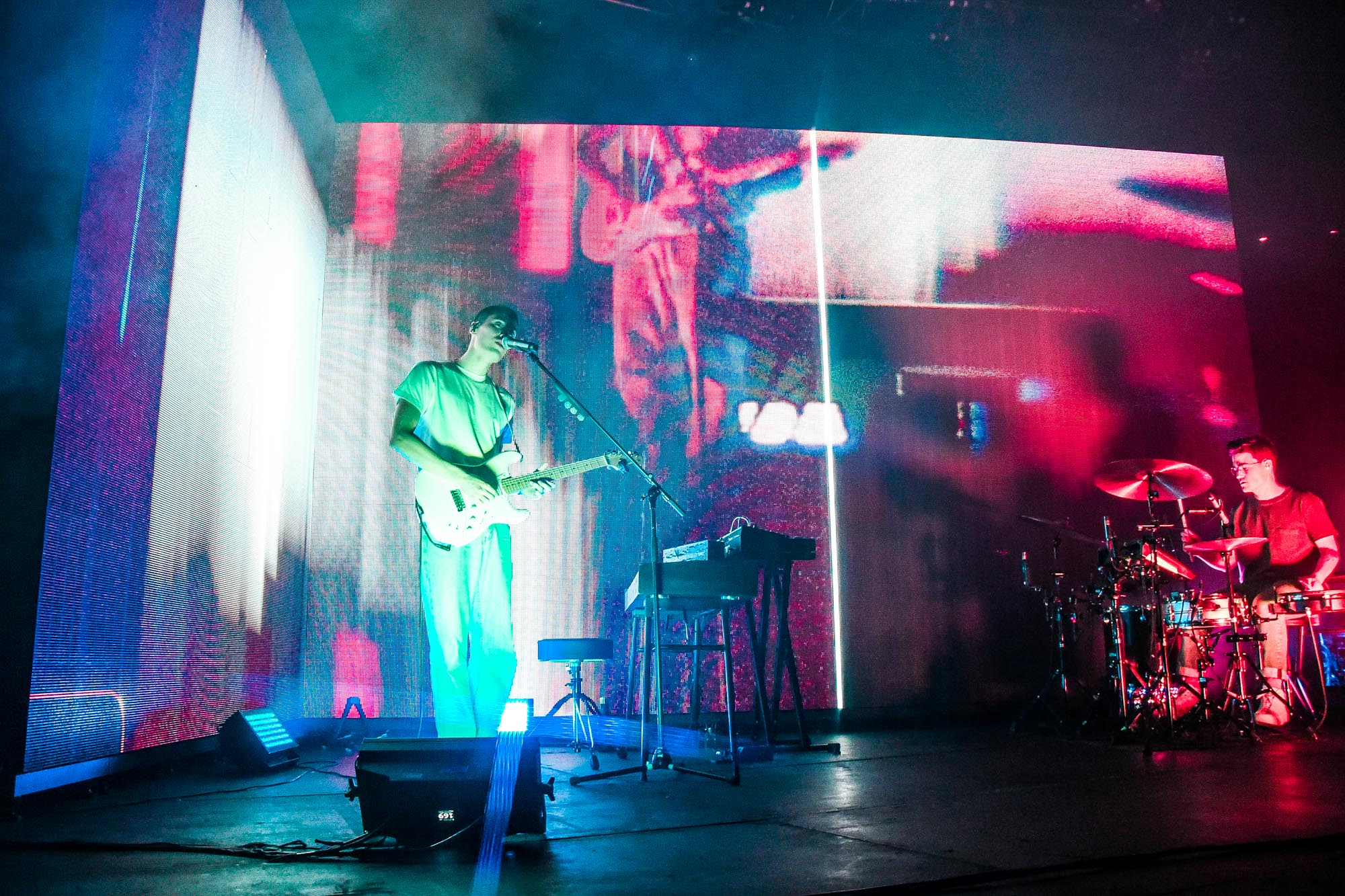