PUP’s new jam, Anaphylaxis, is a high-powered, quirky and comical dive into a wacky real-life experience that is truly a pleasure to listen to. 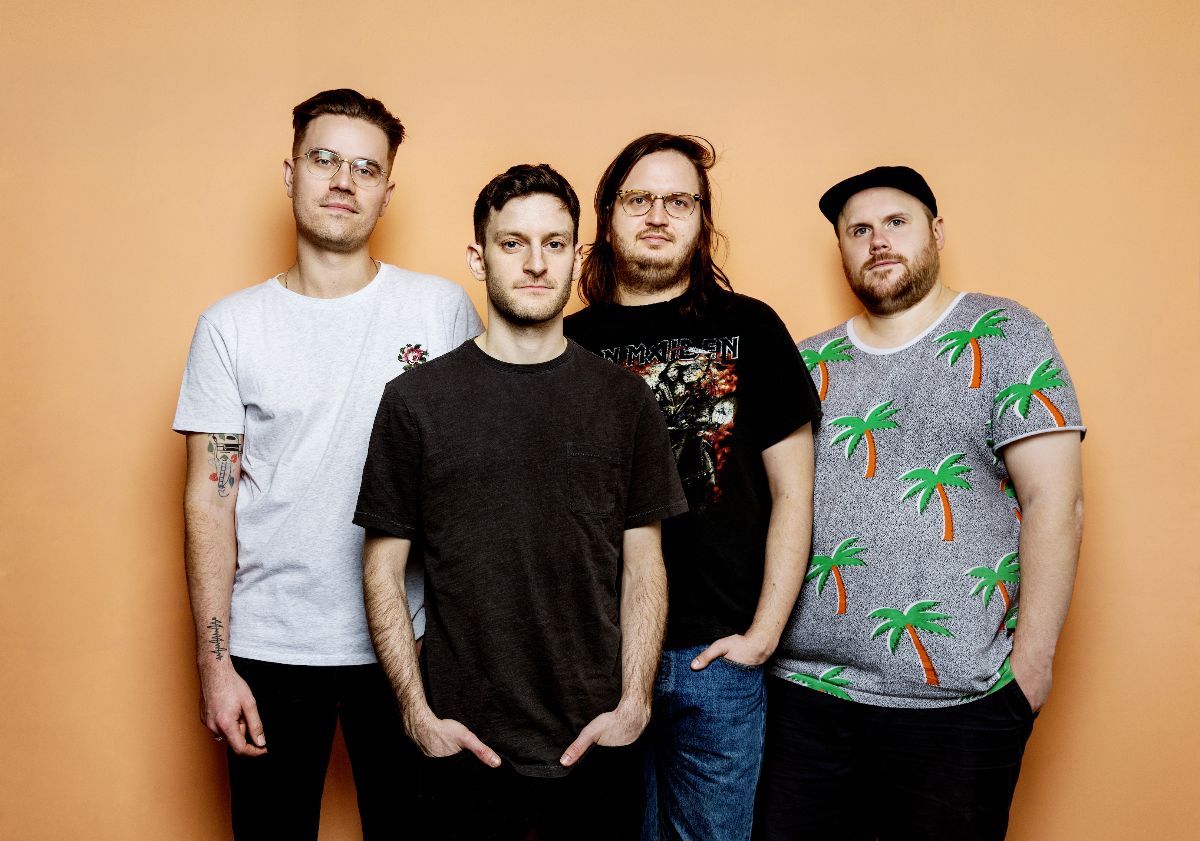 Anaphylaxis is the perfect representation of what good can come from a band not taking themselves too seriously. With Stefan Babcock’s stand-out vocals storytelling the comically tragic event of a bee sting to the face, raw and vibrant instrumentals complete the tale from Toronto-based rockers, PUP. It is good old fun both sonically and lyrically; a perfect blend of old PUP and new. The energetic tongue-in-cheek track is accompanied by an equally witty music video. Directed by Callum Scott-Dyson, the video for Anaphylaxis is a claymation masterpiece that follows the lead character’s journey through the bee’s war on humans. Music videos often end up as background to the song, but in this case, the visual stands out strongly on its own.

Babcock spoke about the track, saying:

I got the idea for the song when I was at my partner’s cottage and her cousin got stung by a bee and his whole head started to swell up. His wife, although she was concerned, also thought it was pretty hilarious and started making fun of him even as they were headed to the hospital. He ended up being totally fine, but it was just funny to watch him freaking out and her just lighting him up at the same time. It reminded me of all the times I’ve started panicking for whatever reason and was convinced I was dying and the world was ending and no one would take me seriously. In retrospect, I always find those overreactions pretty funny. So we wrote a goofy song about being a hypochondriac and tried to make our guitars sound like bees at the beginning of it.