FLAWES Inspire With ‘Don’t Count Me Out (Lowlights)’

Stepping back from their polished alt-pop sound, Flawes strip down their anthemic Don’t Count Me Out with moving piano and beautifully raw vocals, proving that they are so much more than just another pop band. 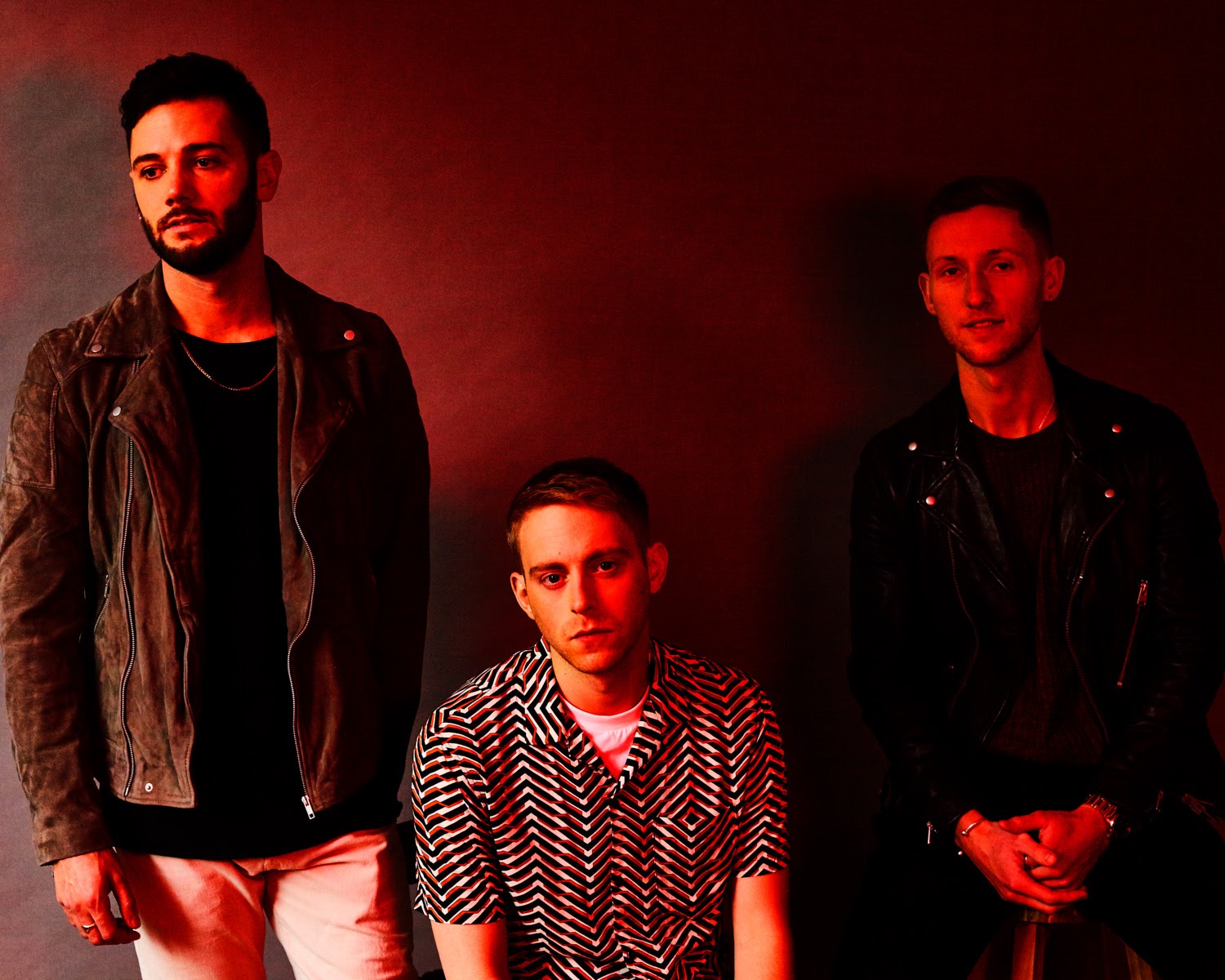 Earlier this year, alt-pop trio Flawes released their debut album Highlights – a collection of bold, infectious tunes that exemplify the “huge wall of sound” the band loves to create with live shows. As an extra challenge to themselves, they decided to strip back four of the tracks off that album for an EP contrastingly named Lowlights, including the emotive and uplifting single, Don’t Count Me Out (Lowlights).

Embracing the power and beauty of a single piano, Flawes put vocalist JC’s gravelly, soulful voice on display. The ‘Highlights’ version of Don’t Count Me Out was already an inspirational song, but the mellowed out ‘Lowlights’ rendition packs even more punch into the meaningful lyrics like “Go on and knock me down but don’t count me out.” The final result is something endearing and empowering. With Don’t Count Me Out (Lowlights), Flawes show that not only can they command a festival stage with massive pop tunes, but they can also go toe-to-toe with the likes of Lewis Capaldi, Dermot Kennedy, and Hozier.

Discussing the track, the band said:

The songs are so exposed, there’s almost nowhere to hide. ‘Don’t Count Me Out’ in particular is literally just a piano and vocal, taking the song right back to where it started life.