JONES Shares Video for ‘Giving It Up’

East London’s sweetheart JONES dazzles with graceful visuals for her euphoric new single Giving It Up. 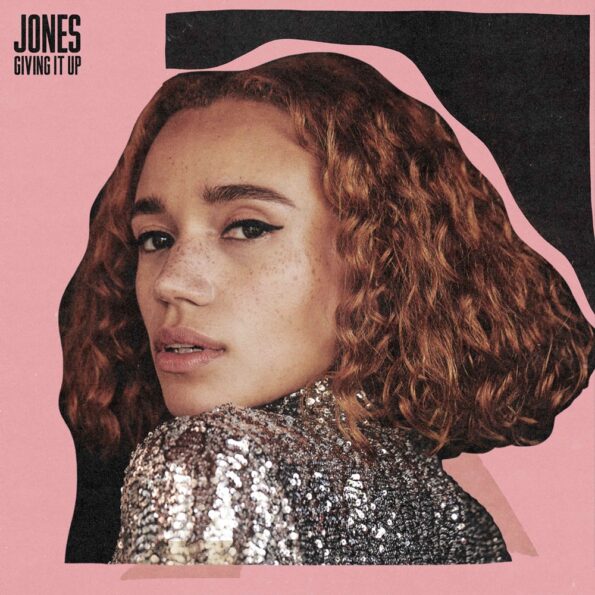 It’s been almost two years since we last heard from the R&B/soul singer Cherie Jones-Mattism aka JONES and almost four years since she opened new doors in her career with her highly acclaimed debut album New Skin. It was that ethereal and elegant vocal capability that captivated from the first listen and to this day it still captivates more than ever in the latest soulful bop Giving It Up.

The effortlessly airy funky gem narrates a relatable story we’ve all been through at some point – finding love where you least expect it. ‘When I first saw you, I thought you weren’t right, not my type / But you pulled the thread and got in my head […] Thinking to myself maybe he’s the one that could save me / From always being cynical and feeling over-critical.’ Accompanied by a cinematically striking visual, the music video focuses on a heavenly elegant JONES in a beachfront location that features various ravishing weather conditions from breathtaking hazy sunshines to sudden strikes of lightning.

Speaking of Giving It Up, JONES explains:

‘Giving It Up’ is a chocolate addiction confessional turned audio diary entry about a story where I found love in a very unexpected person… it also feels like the start of summer.

Keep an eye on JONES’ social media as she promises more exciting music to follow over the next few months.