Leaving the rap to blackbear, MGK’s new song my ex’s best friend will unveil a new and fully melodic dimension of his ever-impressive vocals. 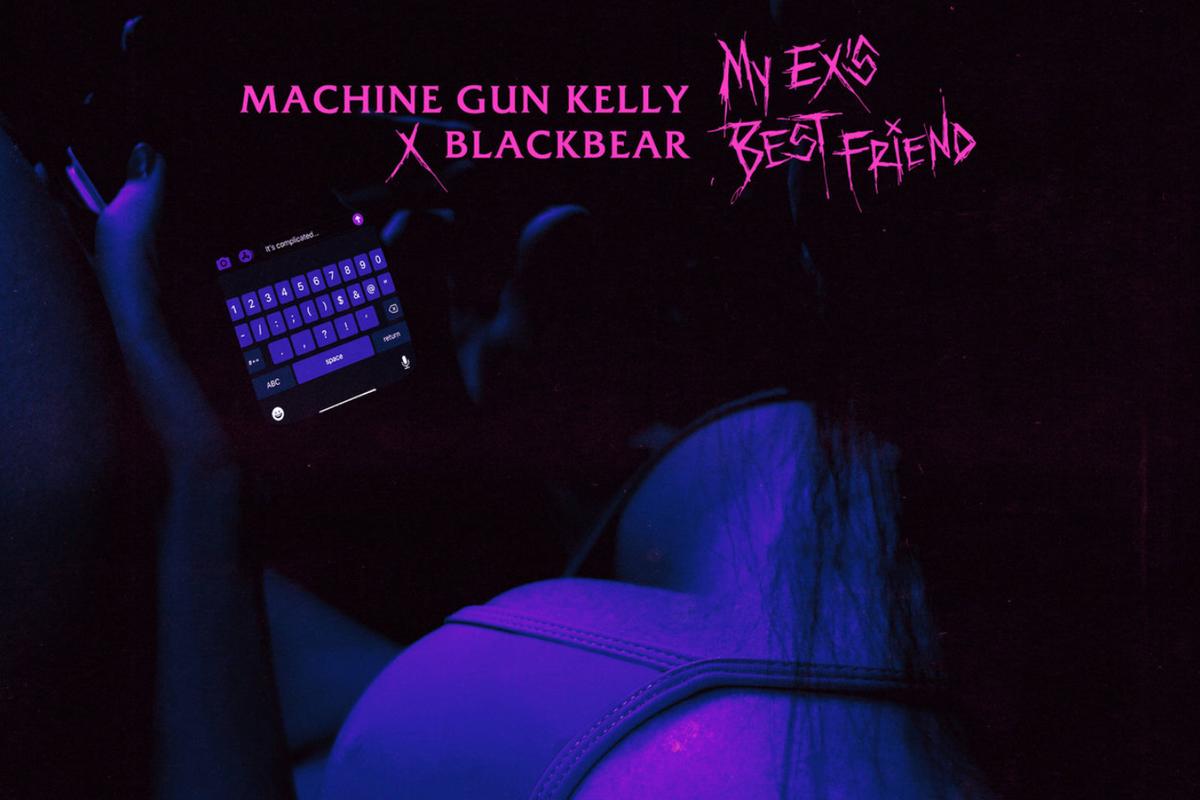 Unapologetically reminiscing a fun night with an unexpected and illicit lover, Machine Gun Kelly‘s new song my ex’s best friend creates a promiscuous, laid-back mood and makes you lose track of time playing this song on repeat and singing along to the chorus again and again. Leaving the rap to bleackbear‘s capable hands, MGK takes a step further into his new experimental and pop-punk direction, and focuses entirely on the melodic, pop vocals, which is equally surprising and satisfying. This song not only raises the expectations for his upcoming album, Tickets To My Downfall, set for release on September 25th, but also makes me wonder with excitement what’s MGK’s next surprise for us.