The band offers first taste of their debut album with new single Ate My Weight. 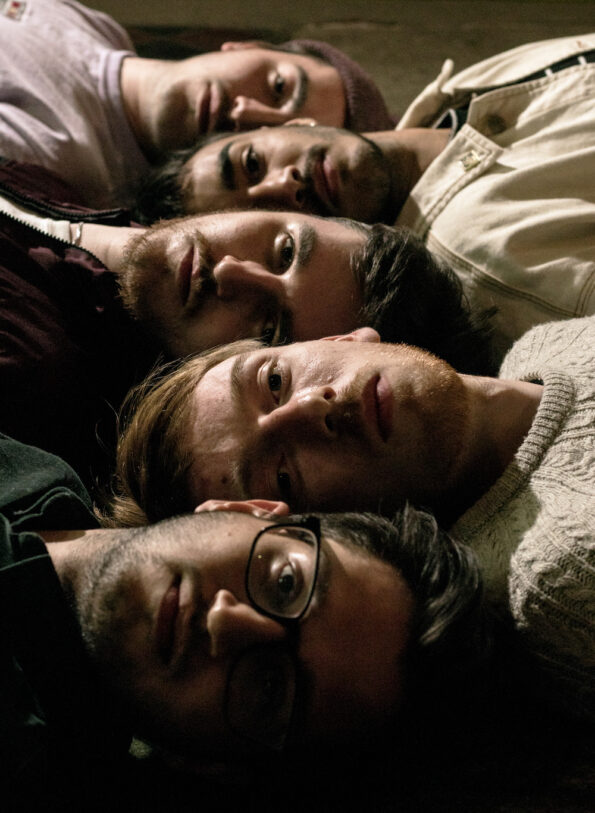 Alternative rock quintet Redwood have been making a name for themselves in the UK scene since launching their debut EP, Blood Moon, in 2016, and this hype looks set to grow as they announce that they will be releasing their debut album, Beside A Shallow Sun, on November 6th. Offering a tantalising taste of what can be expected from their first full-length work, the band has shared blistering new single Ate My Weight. Packing in gripping choruses with soulful vocals and crashing percussion, it’s a visceral cut that takes influence from shoe-gaze to hardcore to create a dizzying sound that will knock the breath out of you.

Lyrically the songs on ‘Beside A Shallow Sun’ hold many different meanings for me. While writing, I would just sit down and sing what came to mind in that moment. I feel like that’s the most natural process for me when recording vocals. I would often write about things that I hadn’t realised I was feeling until the process began, hiding meaning in metaphors. This record has a very nostalgic throughline where I question myself about the relationships I have formed in my life and how those experiences played out. Being a textbook over-thinker, it was therapeutic for me to sing about the things that I had been stressing over and be able to listen back to it in the context of a song.