Coyote Island brings a rosy beam of sunlight with his latest airy single 11. 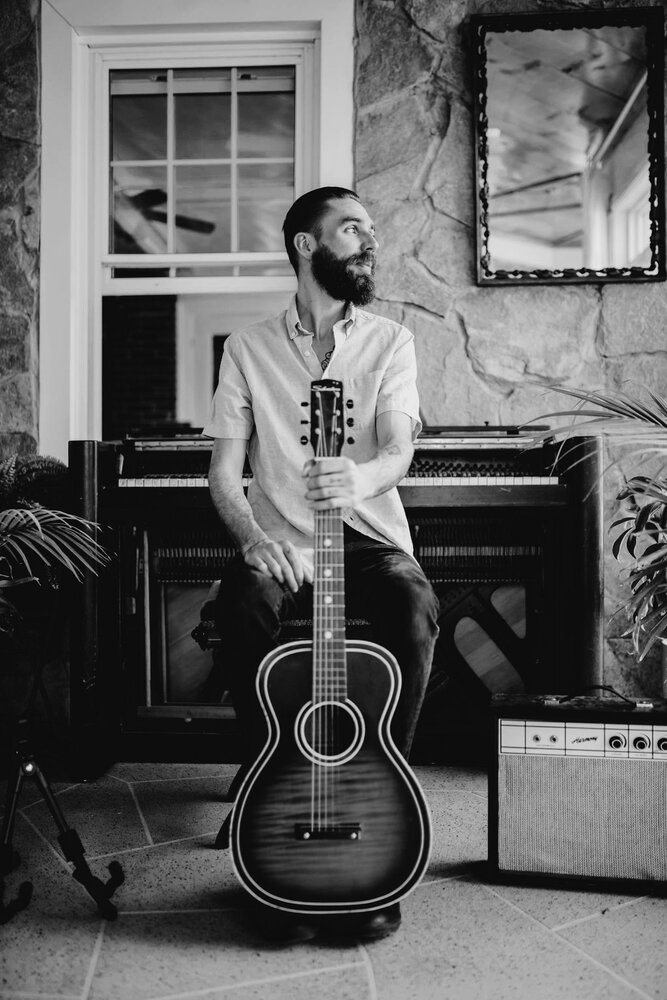 Following previous releases Here Before and Golden Rule earlier this year, the Maine-based singer and songwriter Mike O’Hehir, aka Coyote Island, has been treating us to his atmospheric sonics only for a few months and managed to catch our eye from the first listen. If you’re wondering where the ‘mysterious’ moniker derives from, the multi-instrumentalist explains that Coyote Island is a ‘sound and a place’ where he discovered his unique cross-genre sound as he distinctively unites soundscapes of folk, pop, reggae and R&B.

His latest single goes under the name of 11 and although it stands at only two-minutes-long, it is more than enough to dazzle and capture our attention. Heavenly airy and soothing guitar strums are joined by strikingly light vocals and divine harmonies, providing a nostalgic summery fresh breeze of air into our dull autumn days.

’11’ portrays the peak of Summer. It’s about discerning Love from lust, catching yourself in the heat, and believe it or not – ‘taking it slow’. I was making demos in Garageband one day….these chords came to me and I got excited. I put a mic up and the whole song poured out in one shot.