COUNT ME OUT is another juicy track from ROMES that will have you bopping to the beat and beaming as you sing along. 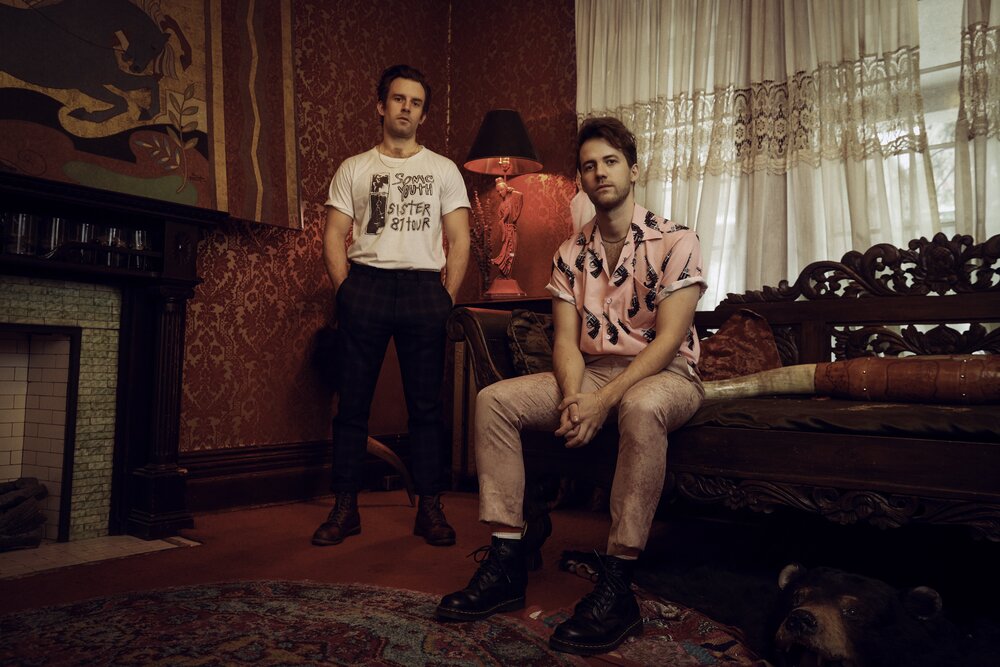 After the release of their previous single, Lose My Cool, in July, ROMES are proving they aren’t just a one-hit-wonder. Their latest hook-laden release, COUNT ME OUT, brings back the bass-heavy rhythm in bright conjunction with the vibrant synths. ROMES know how to draw you in with their spirited pop. The addition of vocal distortions throughout the song is one of the quirky details that bolsters the fun energy of COUNT ME OUT. Accompanying the track is the colourful and silly “official unofficial video”. You are transported back to early MTV days with the VHS effects and the goofy actions and dance moves.

ROMES explained the background of COUNT ME OUT by simply saying:

It’s a song about the power of change to become a better person.