The Blue Stones unleash some serious energetic motion with their spanking new track Let It Ride. 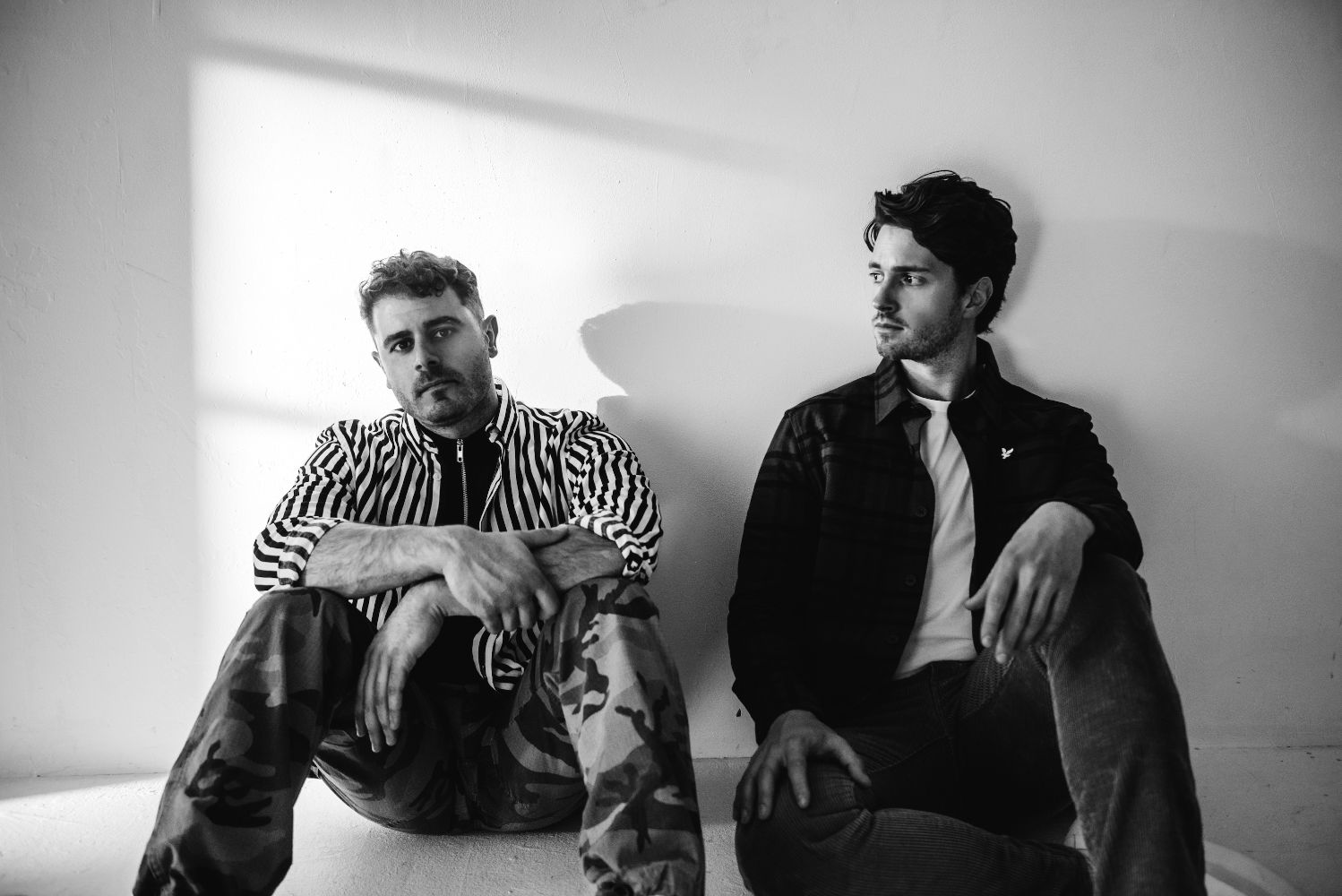 Tarek Jafar and Justin Tessier are the pair generating this huge sound and since the release of their debut album, Black Holes, in 2018, they seem to not be slowing things down. Following their previous single Shakin’ Off The Rust which they gifted to us last October, their latest offering, Let It Ride, gives us more of their energetic flavour. Gigantic guitars grab your attention as soon as the track begins and they don’t seem to let go, whilst charismatic, raw vocals deliver the transferring lyrics with a strong sense of self. The Blue Stones have also released a live performance of the song as a clip for audiences, serving you the dose of live music you have needed all year.

Speaking on their new release, the band shares:

It’s a song about having an appetite for adventure and a desire for security at the same time. Musicians are ambitious and adventurous, and hard to pin down into a stable, traditional lifestyle. And if you want to love us, you have to let us roam.

The lockdown really got to us. We missed performing live, and wanted to give our fans something more than the standard ‘livestream from home’ experience. We put our heads together with Paul (our Producer) and Sameer (our Director, and Tarek’s brother) to plan something that had yet to be done, and that was unapologetically us. After several weeks of pre-production, we got together to film a real performance. Something to remind people that we’ll never stop making noise.