With a spot-on title like This Place Sucks Ass, the Torontonians are aiming high with their upcoming EP, and their first single is extremely promising. 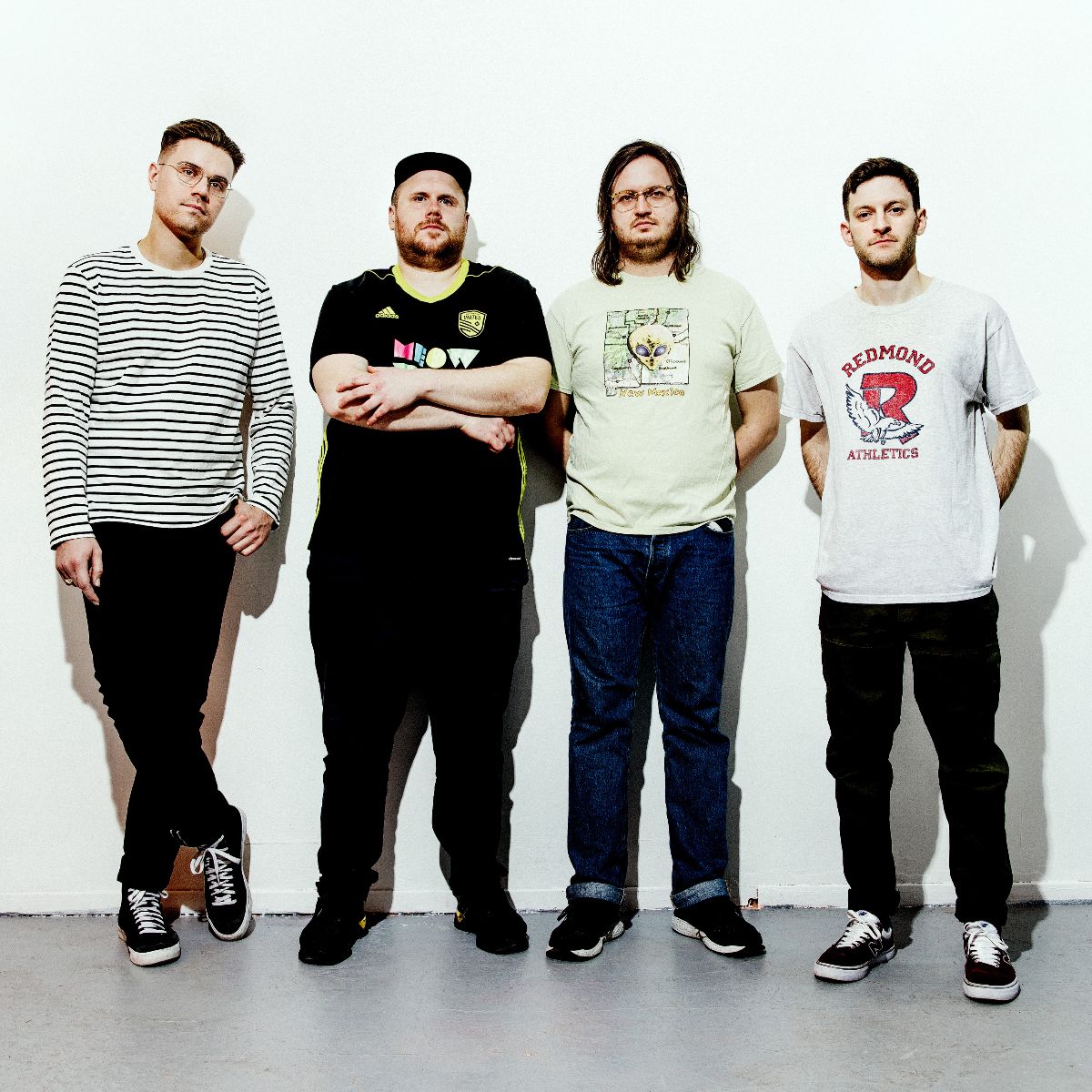 PUP have always had a certain laidback aura that doesn’t take itself too seriously. The album art for Rot looks like a sticker you might’ve put on your skate deck back in the late 90s, but that’s exactly what you’d expect.

Rot could’ve come off their 2014 self-titled debut album and you wouldn’t have noticed that something was off; the song sounds very similar to Reservoir in the best way possible. The band claims that the upcoming EP will mainly feature songs that were “too unhinged” for their brilliant last album Morbid Stuff.

The lyrics for Rot describe dealing with your demons, with negative thoughts crawling its way into your brain and self-sabotage around every corner. This seems to be a theme of the This Place Sucks Ass EP, out on October 23rd; it will feature PUP’s trademark self-deprecating humour injected into sentiments of crippling neuroses. The story goes that the closer will be a cathartic, 70-second ripper that nearly unravels violently from its opening chord to its final riff.

“I’m doing something productive with my self-destruction / It’s the one thing keeping me sane”, Babcock shouts in Rot. In PUP’s case that’s writing most likely one of the top punk rock EPs of the year. I wouldn’t call that a Pathetic Use of Potential.