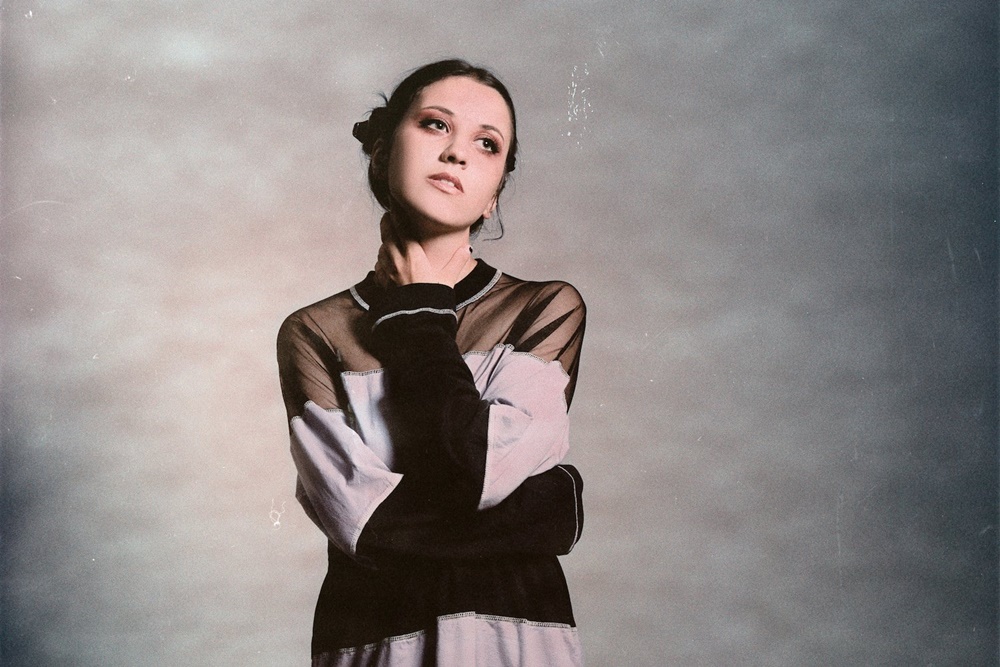 If you’re not familiar with the duo going under the moniker of bodyimage then you’ve definitely heard one of the many acclaimed hits that they’re behind of. As individuals, they have released records with blackbear, Doja Cat, Trevor Daniel and many more. The LA-based producer/writers Cait Cole and Jordan Reyes joined forces early last year when they discovered their musical masterminds worked seamlessly together to create a euphoric and distinctive sound which combines both electronic and organic elements.

Last week found the duo releasing psychedelically stellar track This Way // That Way. The almost four-minute long soundscape holds an entrancing and colourful yet minimal synth note throughout, underlying heavenly blooming high vocals that willingly force you to sink into the psychedelic beats of the track. It’s only safe to say we’re looking forward to what the duo has in store for us for the rest of the year.