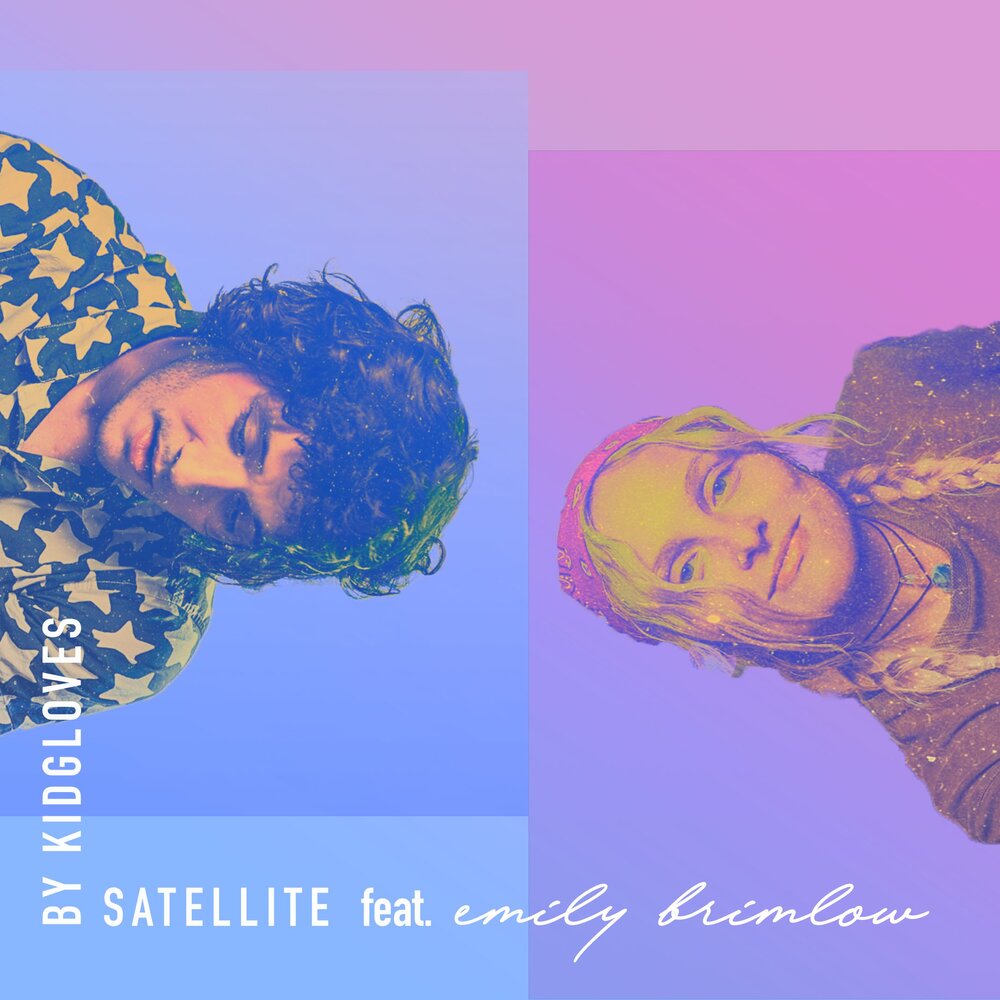 It’s official – after years of roaming the streets of New York, hopping from gig to gig and manifesting his way through the musical scene by writing and producing in the serenity scenes of Los Angeles, the breakthrough artist pins 2020 as the year he starts his musical journey; and let’s hope it’s a long one. Cody Aledia, who lies behind the moniker of Kidgloves, admits to borrowing the entrancing name as an ode to his favourite childhood band Rush and sheds light on his distinctive and descriptive songwriting all through his divinely heartfelt vocals.

Featuring also LA-based artist and friend of Cody’s Emily Brimblow, Satellite finds the duo reminiscing on good past memories and pondering on the scary thought of how society changes by the second, but all we seem to be focusing on is our ‘damn telephones’ as the singer wittily states. Opting for soft guitar strums and angelic vocals, the three-minute sonic makes for a playful acoustic-driven anthem.

This song was written about being tethered to the damn telephone. It features LA based artist Emily Brimlow who is someone I have been producing singe early 2018. I also play bass guitar in her live band. She is a dear friend of mine and we were so excited about this song that we cut it about 15 different ways before reverting back to the original version. I blame the lockdown, too much time to overthink 😉